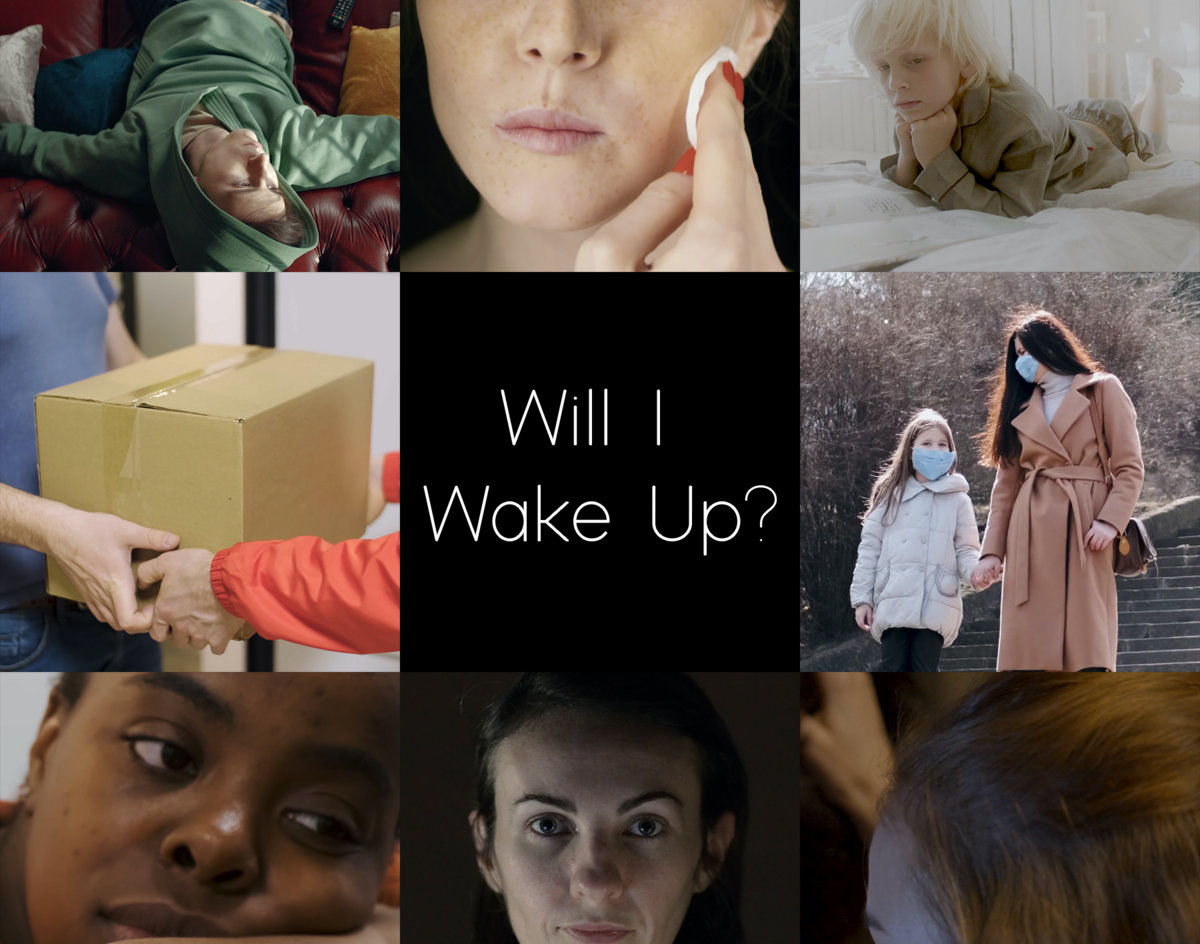 The Fort Worth Based Singer-Songwriter Makes The Most Of Virtual Collaboration On His Refreshingly Vulnerable New Single.

Court Hoang – “Will I Wake Up?”
RIYL: Letting your guard down.
What Else You Should Know: Court Hoang has been making the most out of social distancing by performing via livestream, hosting other artists on streams and working on this largely collaborative single.

Just a month and a half after the release of his latest album Make or Break, Hoang released another single titled “Will I Wake Up?” in late May.

The track captures the never-ending frustration of pretending we’ve got it all together and playing it cool for the sake of those around us. Not only is the song topical in it’s lyricism, but also in it’s production. The track was written during a live songwriting session streamed via facebook, a move that aligns well with the song’s theme of vulnerability.

Each artist self-recorded their own parts using whatever means they had available, and sent those files back to be produced by Hoang himself. Hoang is by no means a stranger to collaboration — in the first few months of quarantine he hosted several livestreams featuring other artists, some of which make an appearance on “Will I Wake Up?” Donations from these streams benefitted a variety of causes, and proceeds from “Will I Wake Up?” benefit the North Texas Food Bank.

“Will I Wake Up?” has an element of tenderness that can be found in much of Hoang’s work. He addresses the decision to downplay emotions for others in offering to “take the weight.” But these lyrics don’t leave the listener feeling somber, no, the instrumentation is thoughtfully layered and cinematic, resulting in an empathetic and hopeful mood. The track pairs well with the work of singer-songwriters like Phoebe Bridgers and Conor Oberst, who strike a similar balance in their songs.

Like much of Hoang’s work, “Will I Wake Up?” feels like a warm hug and serves as a gentle reminder that constantly maintaining your composure can be exhausting, and that it’s okay to not be okay.