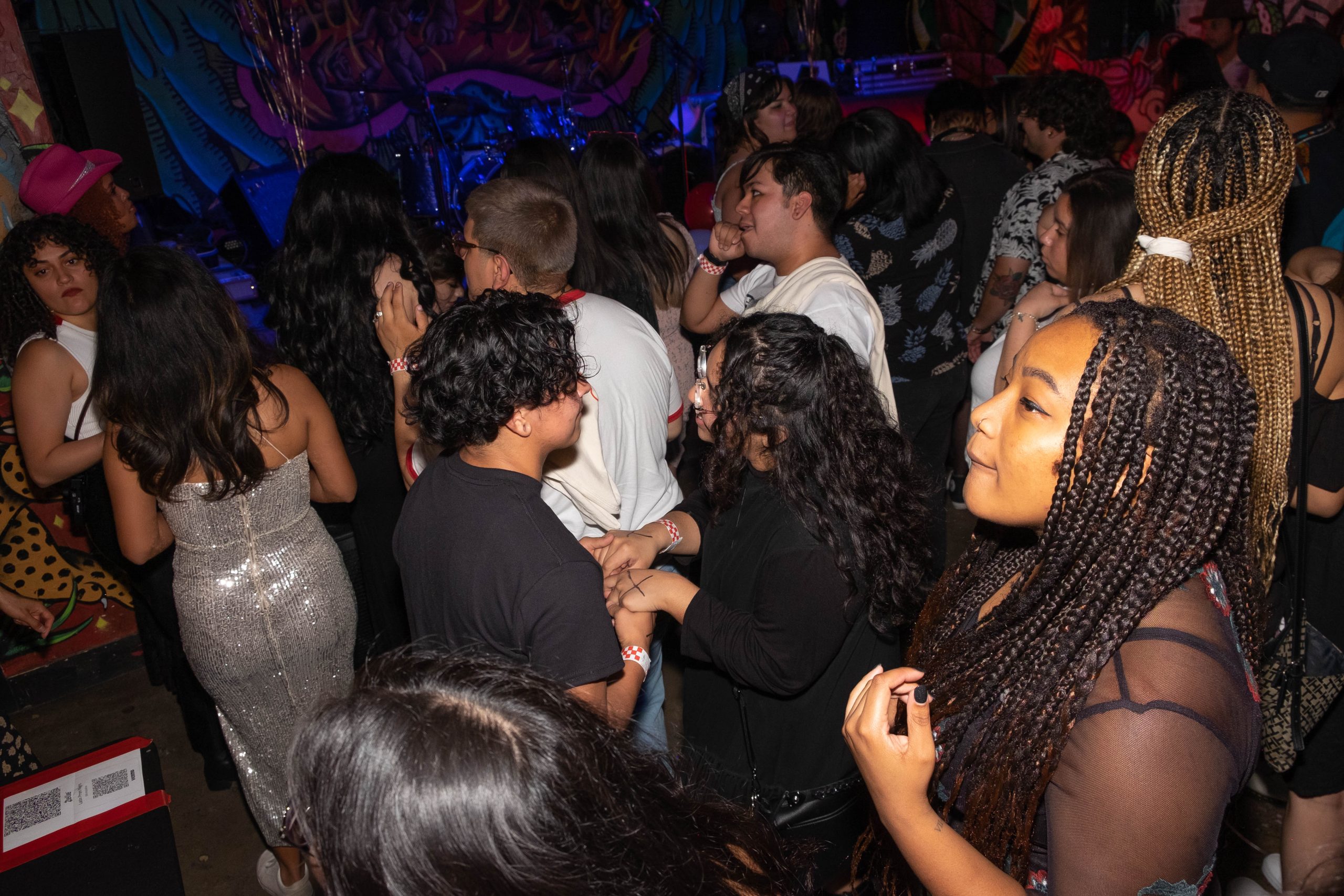 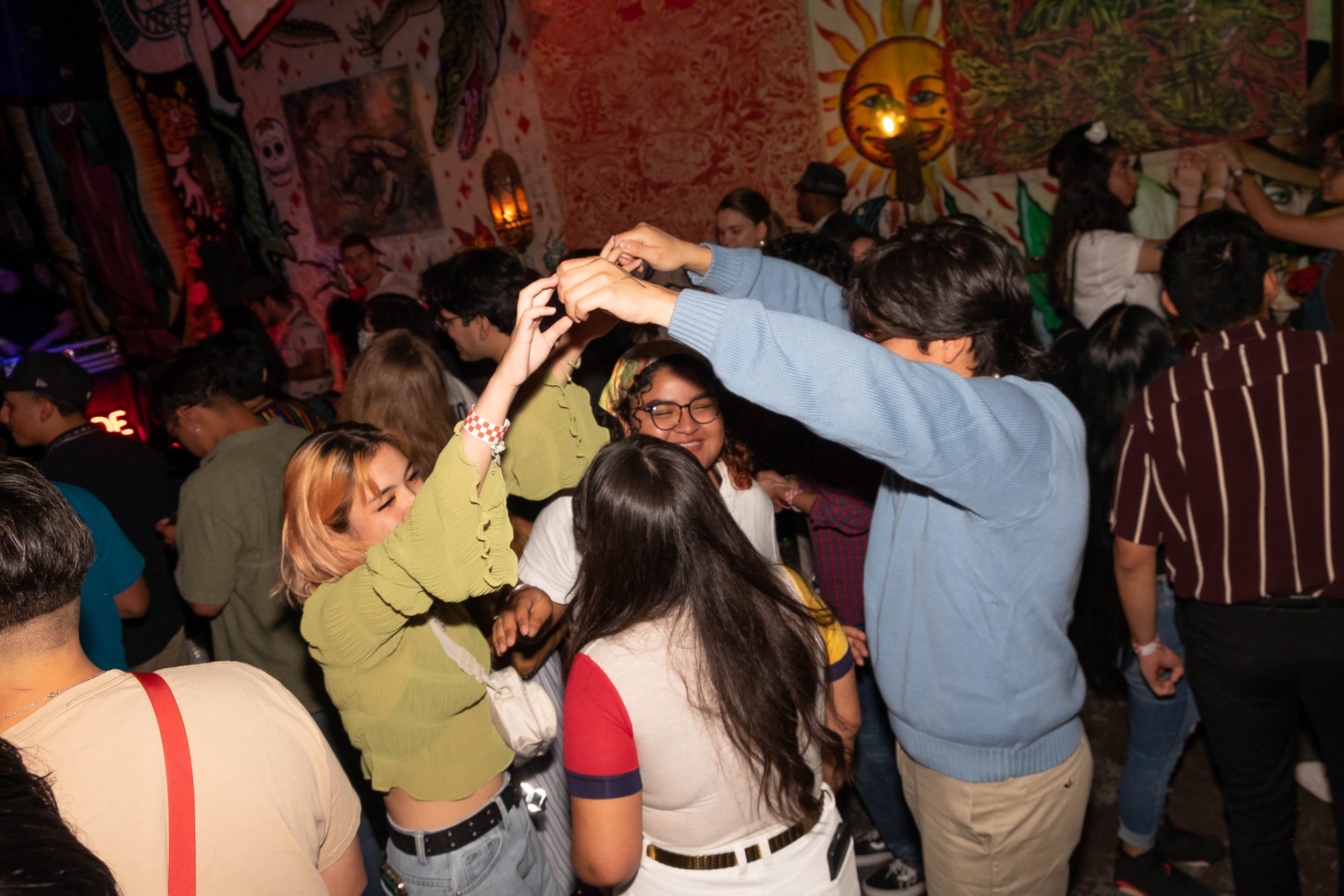 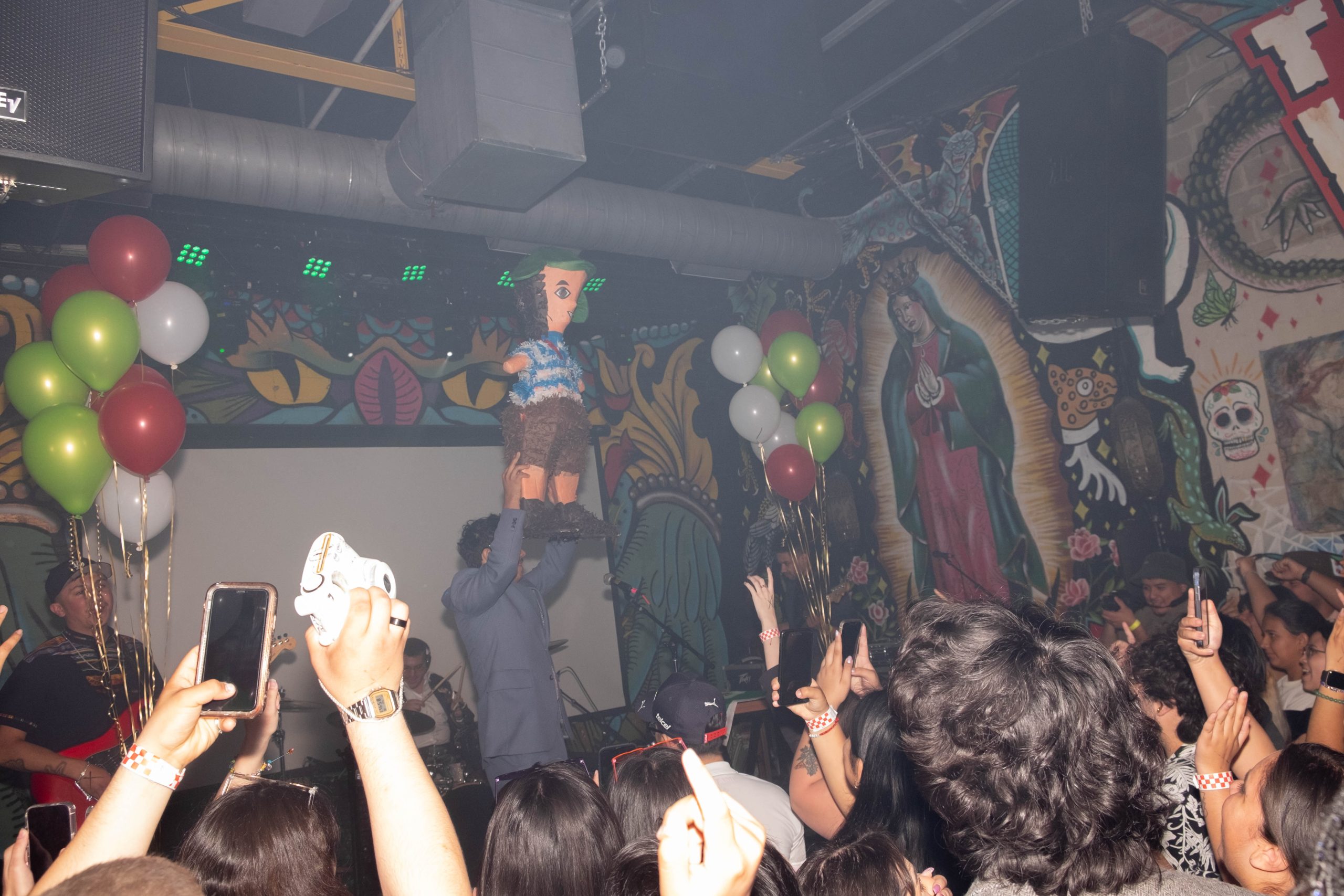 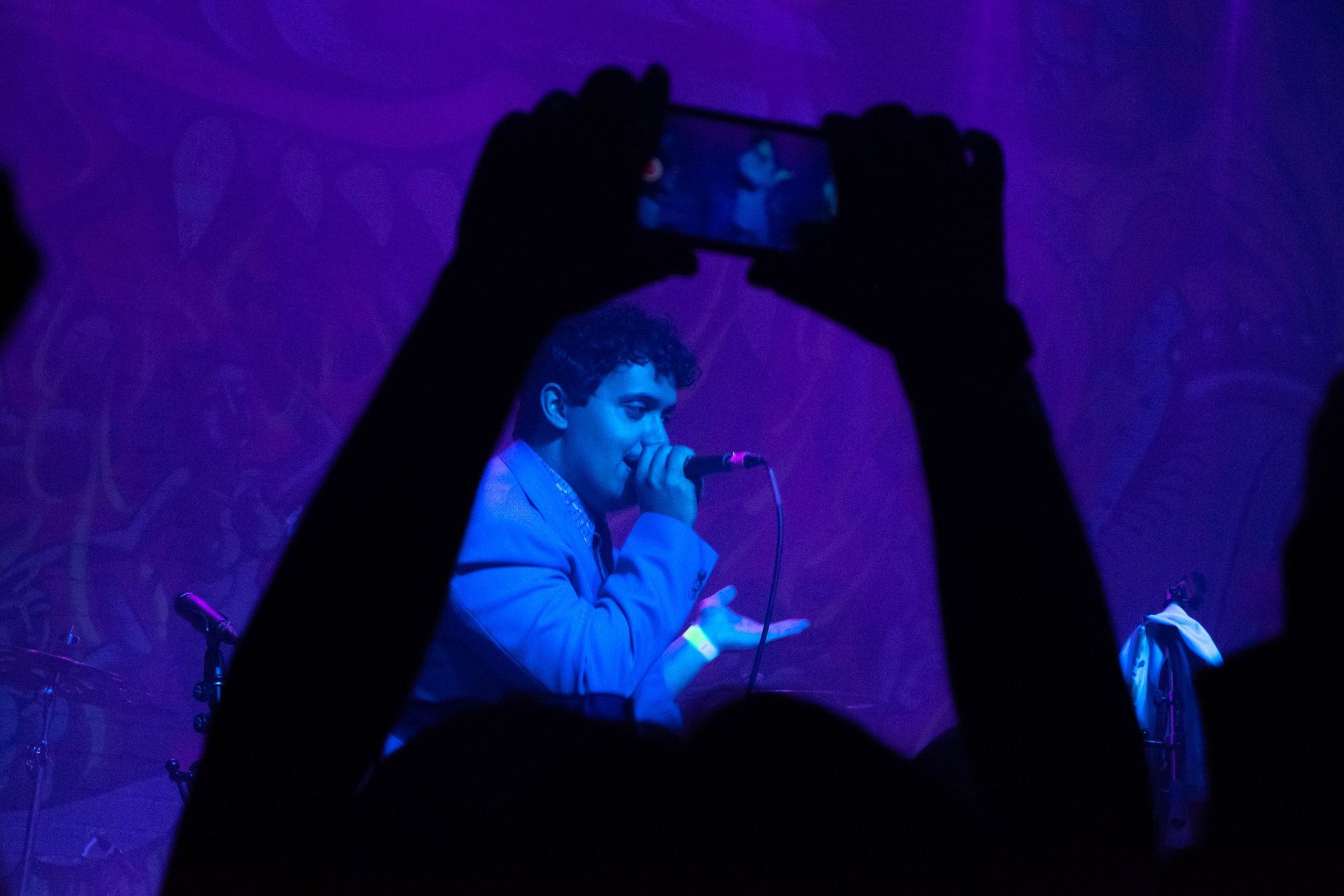 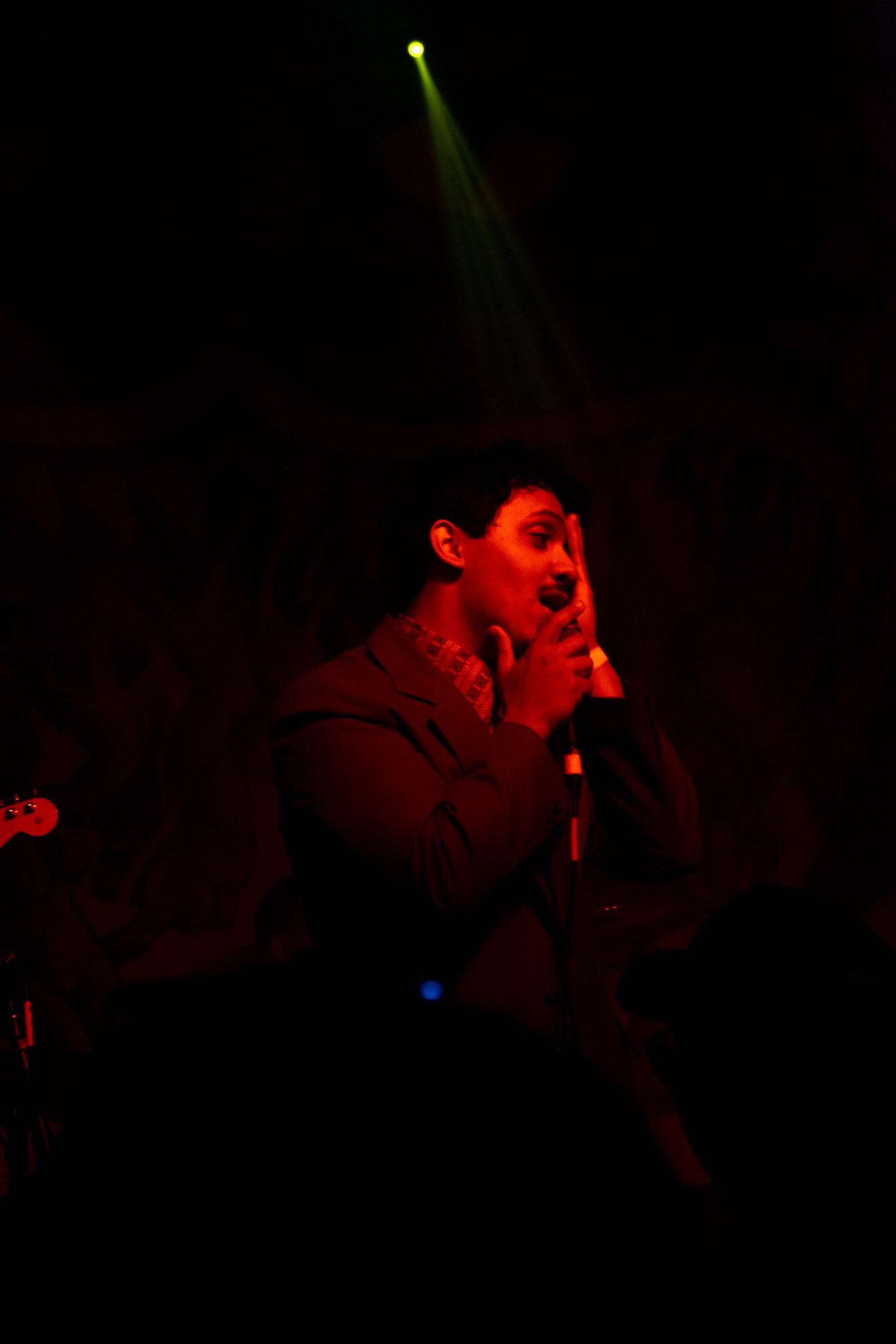 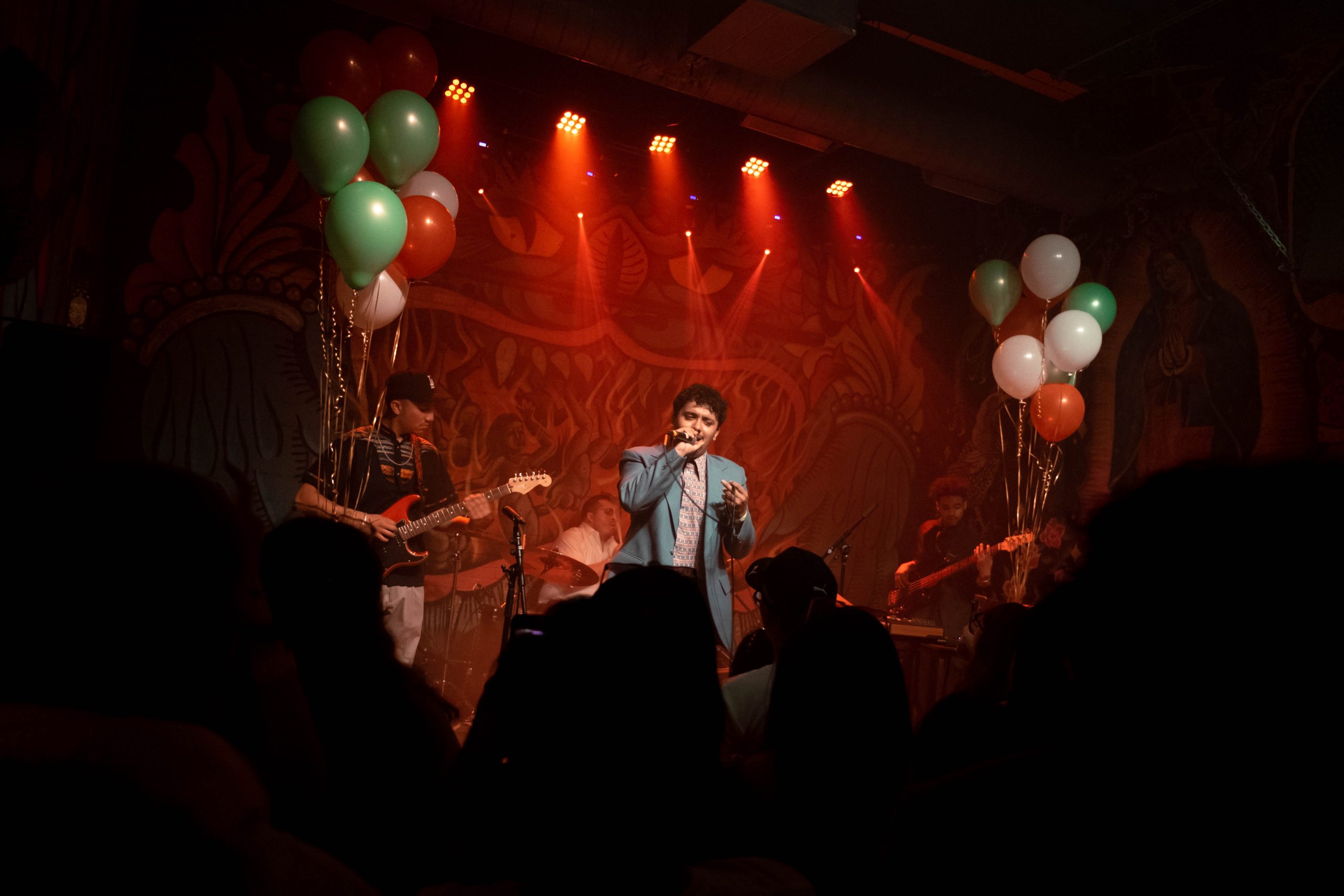 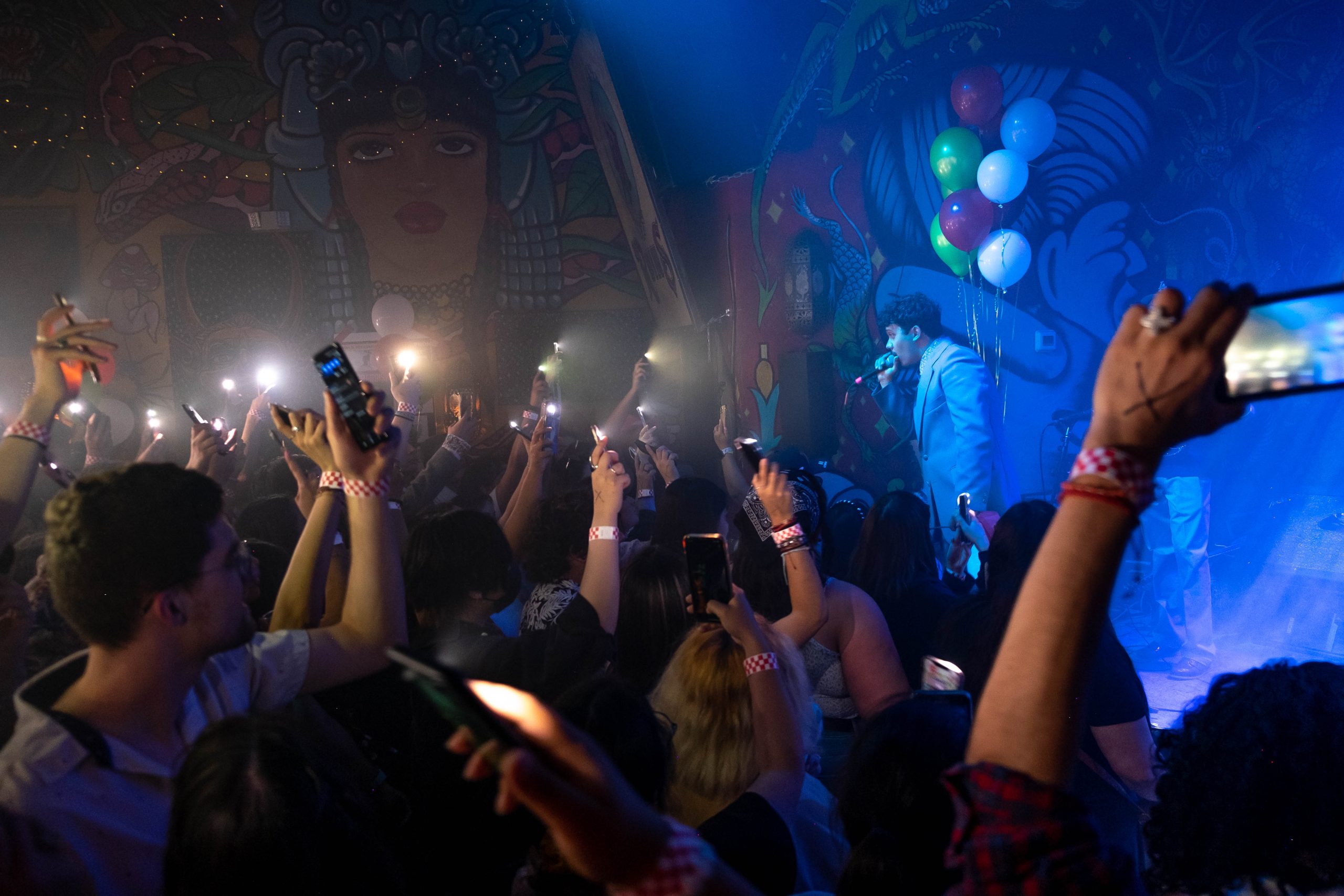 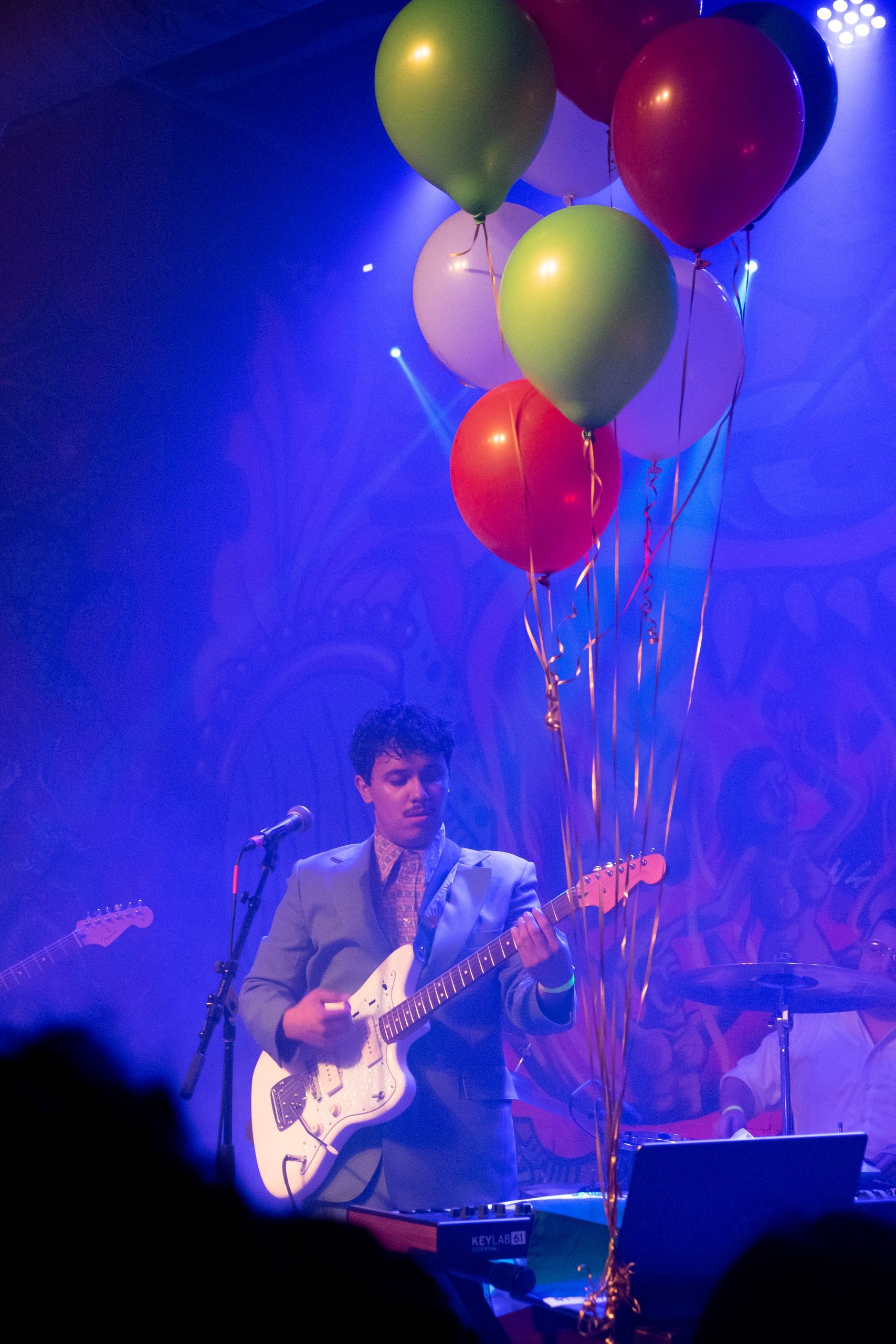 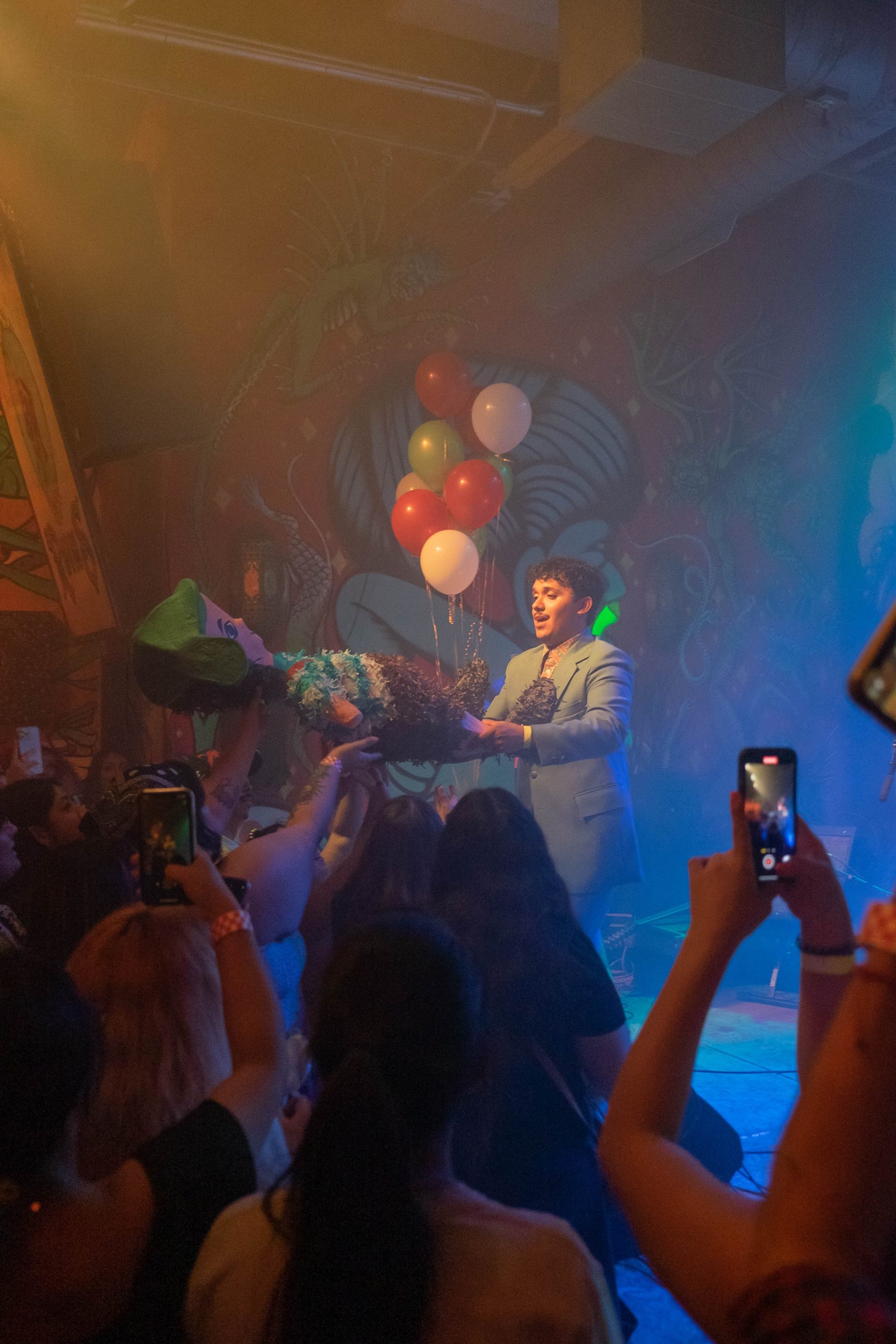 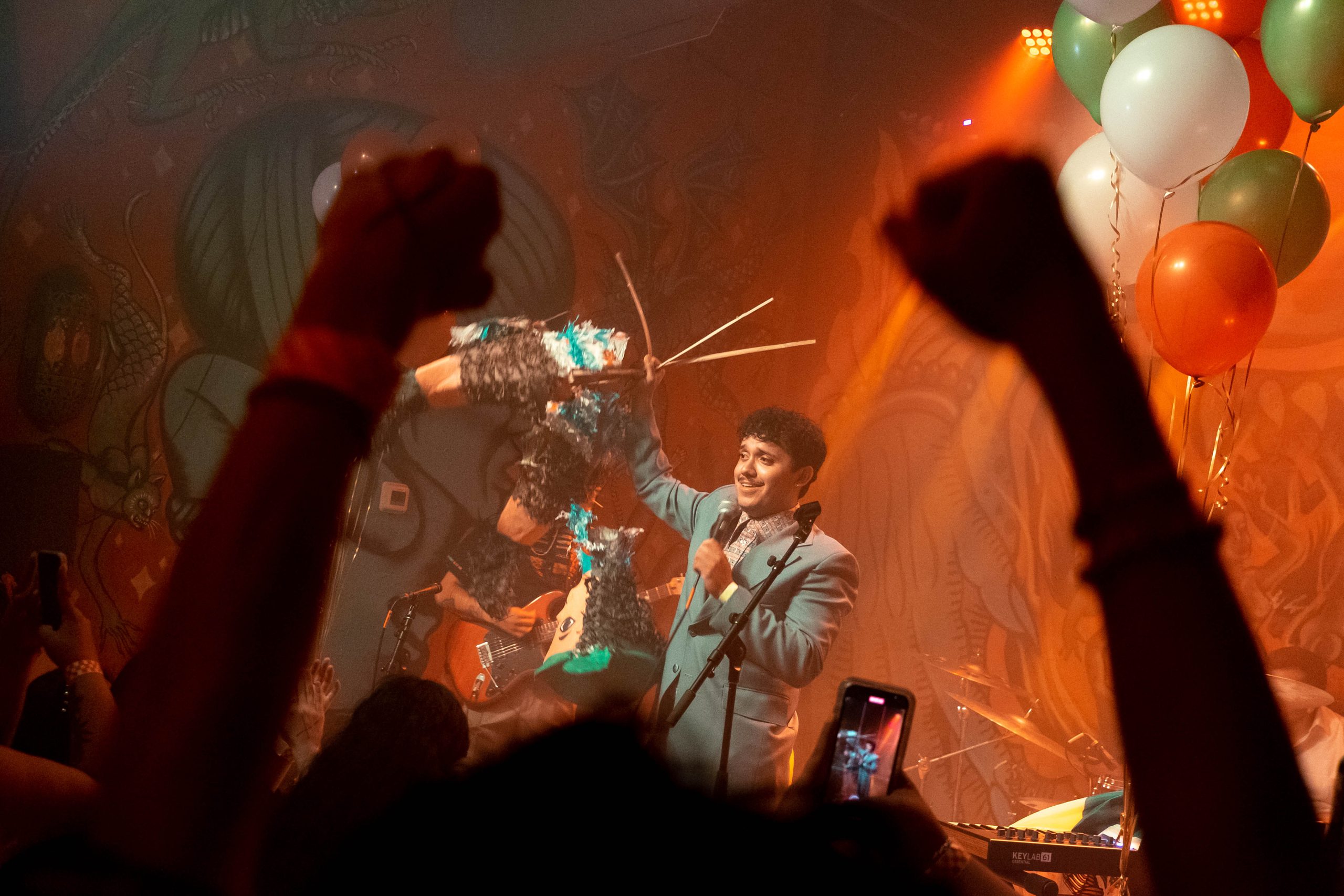 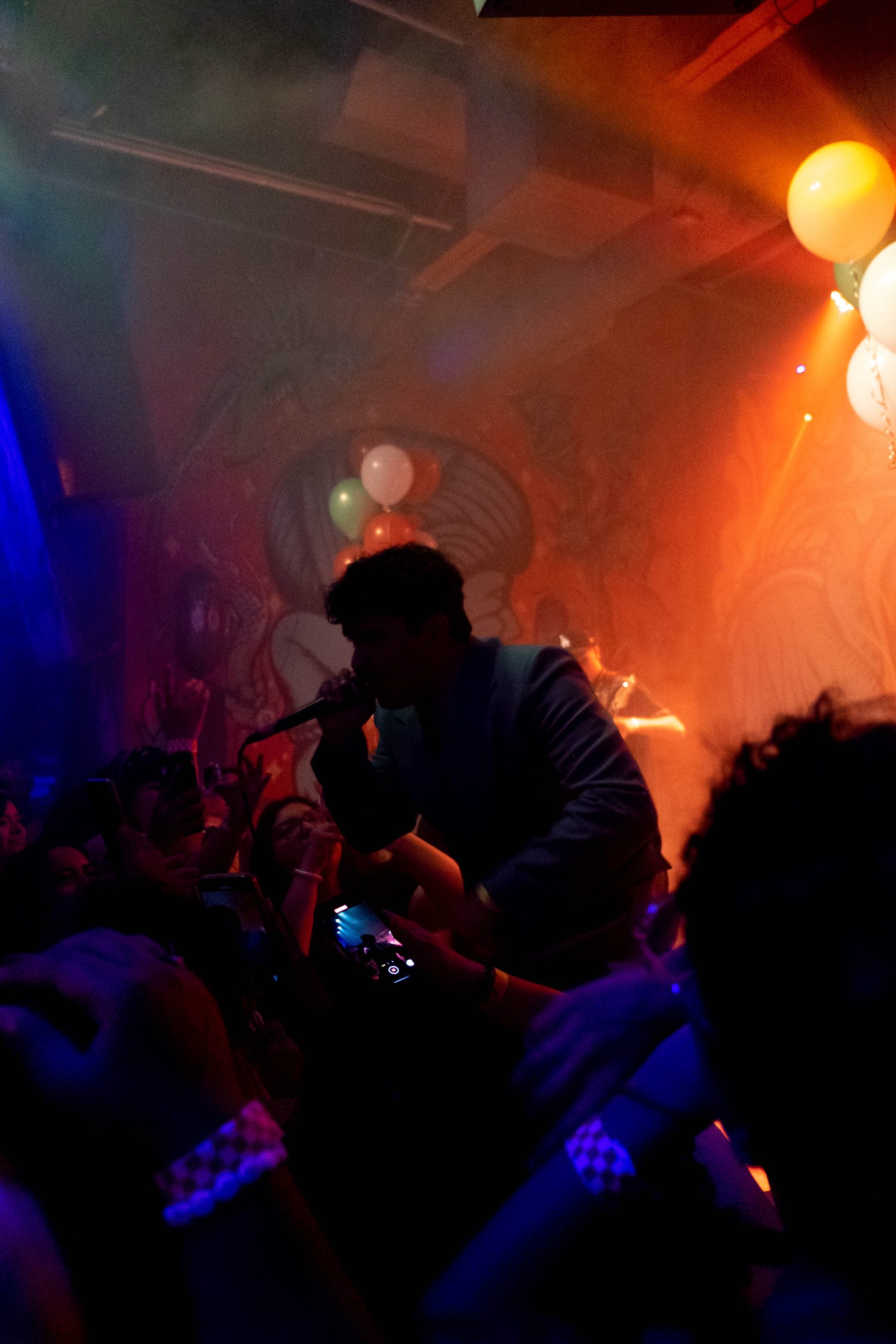 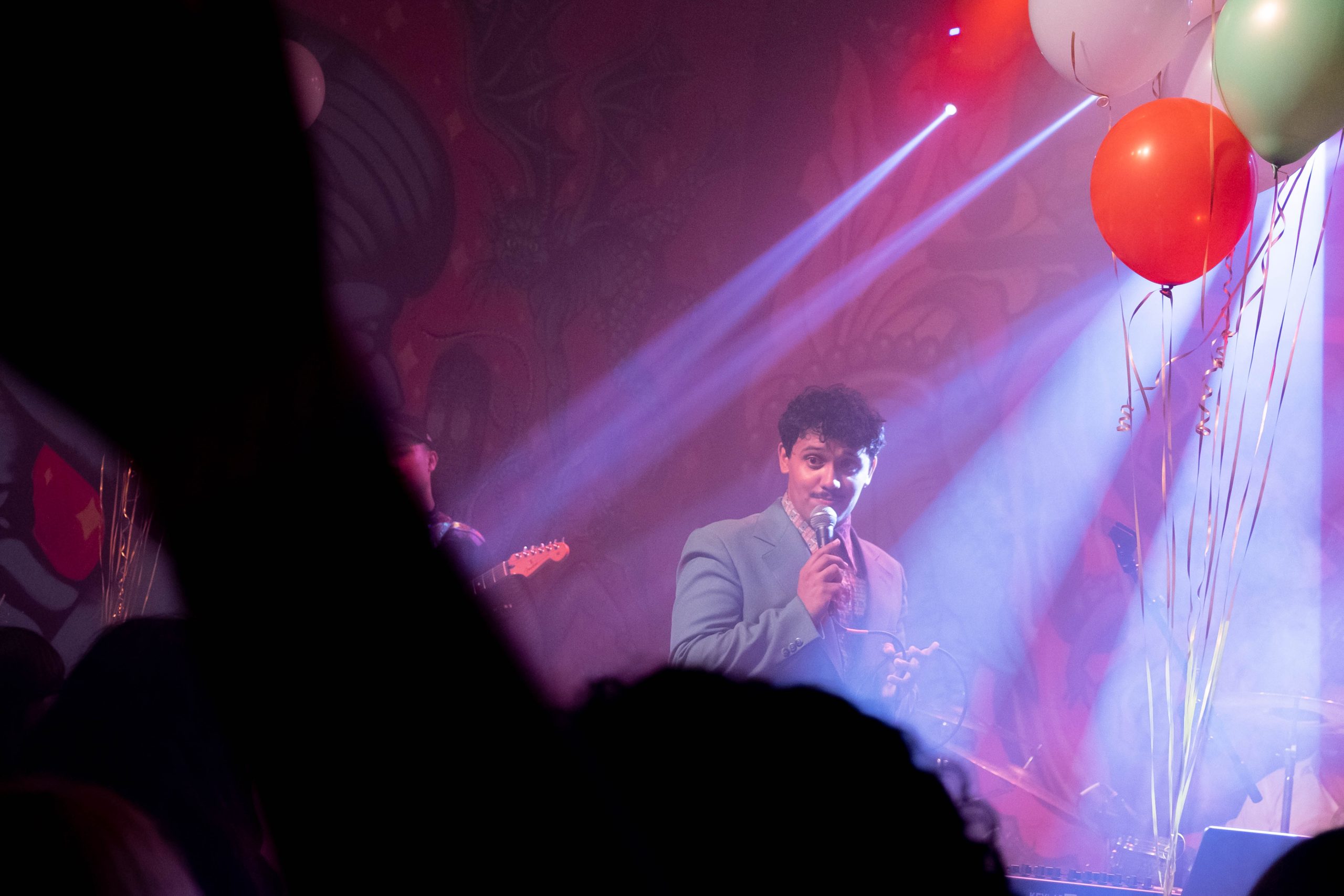 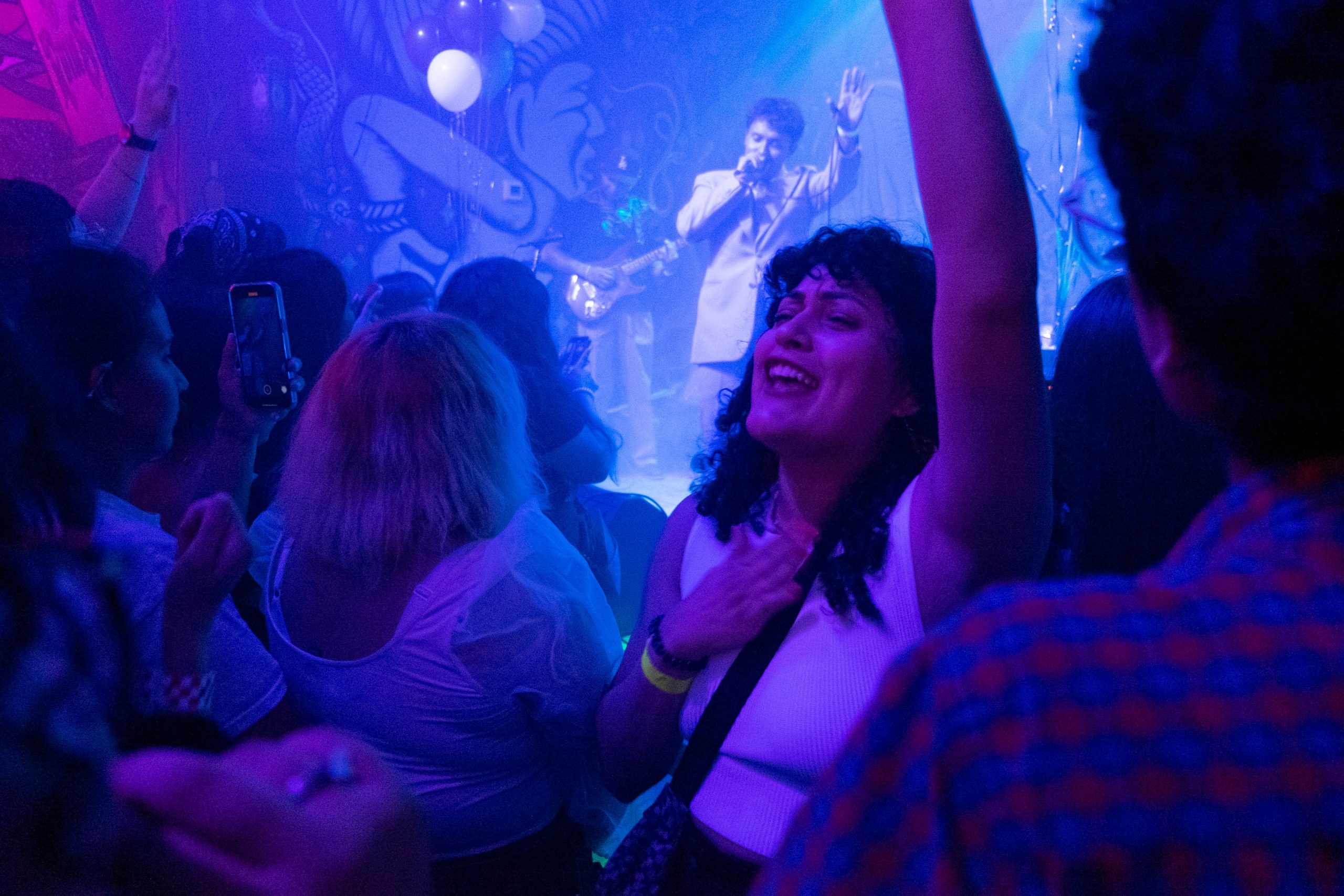 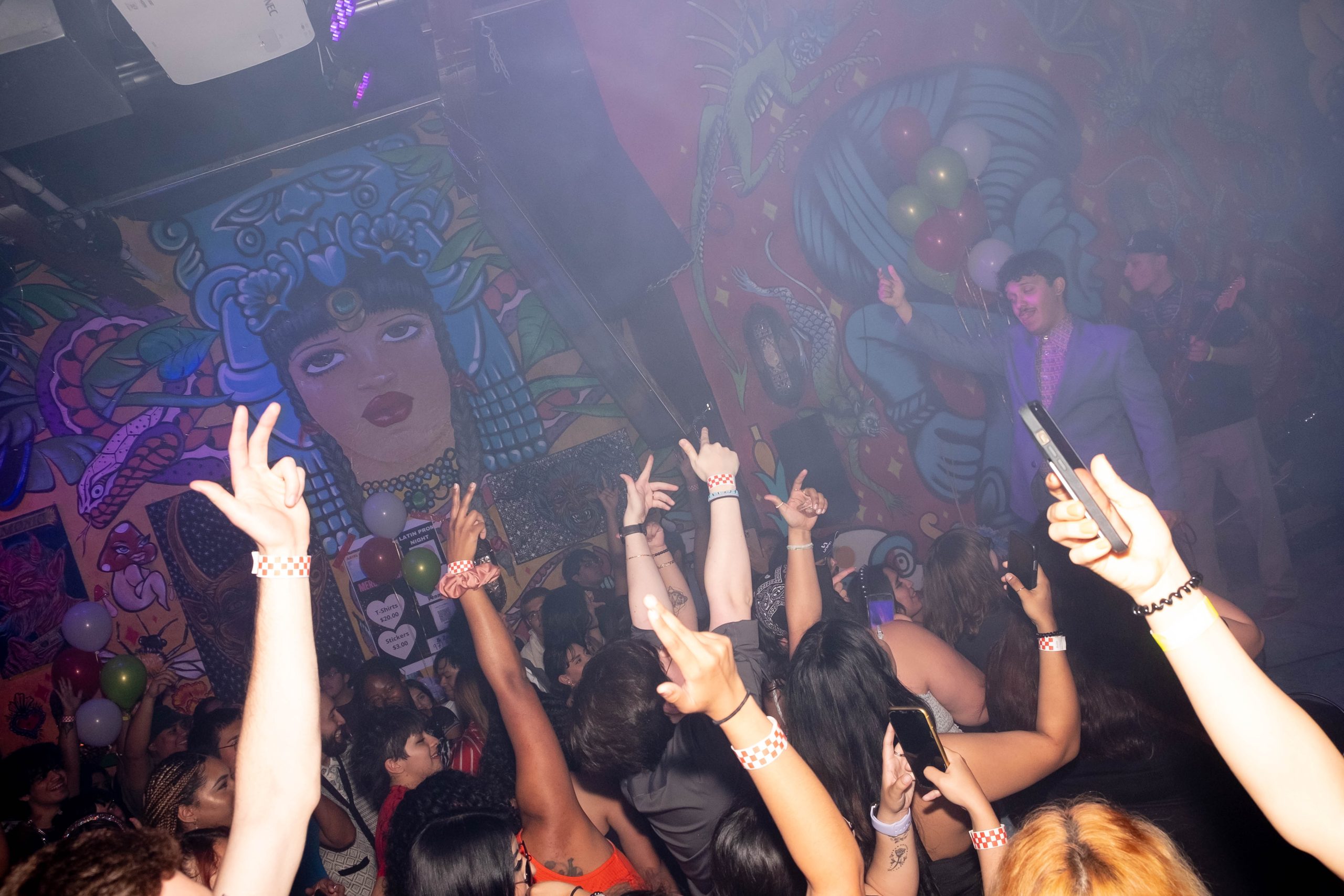 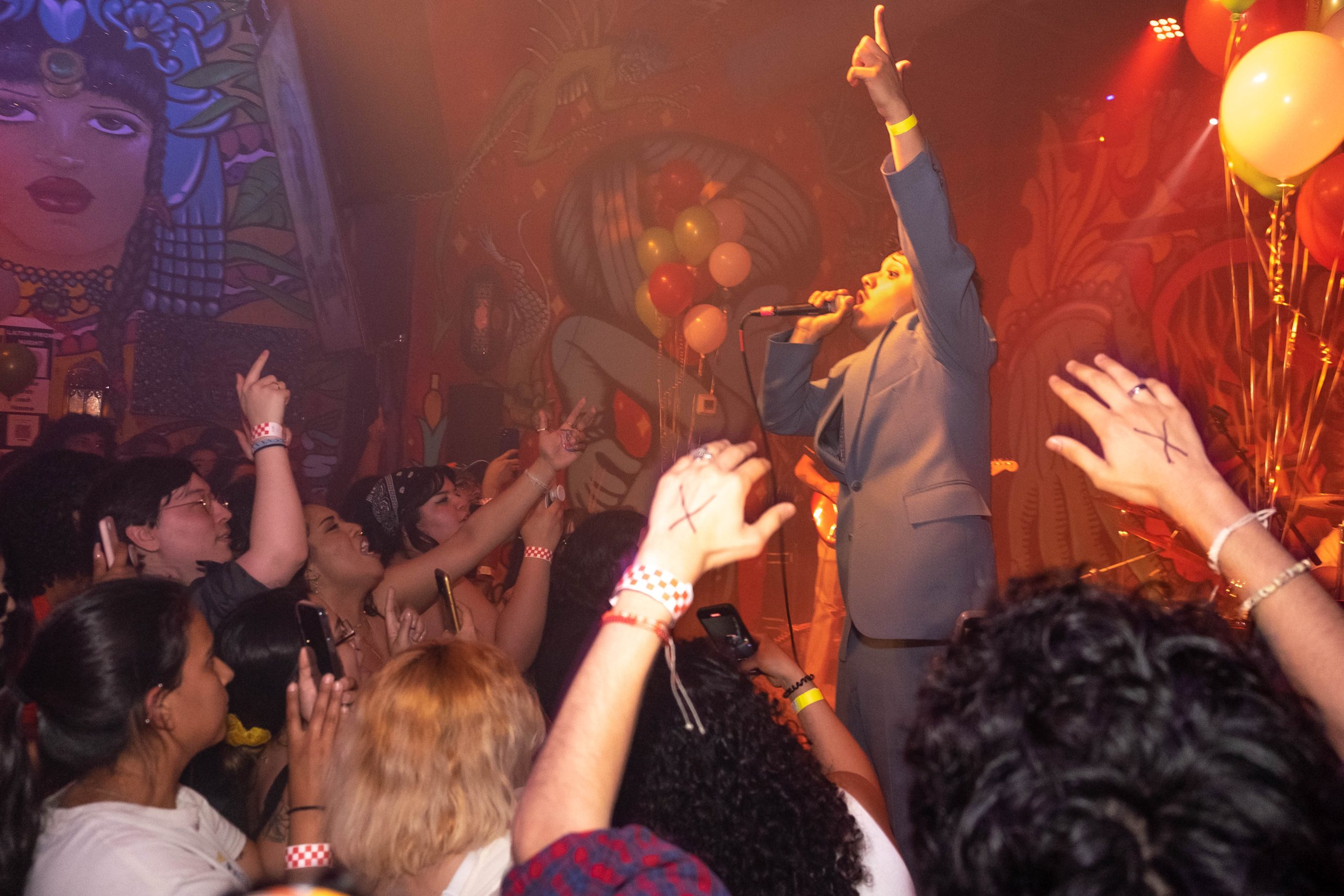 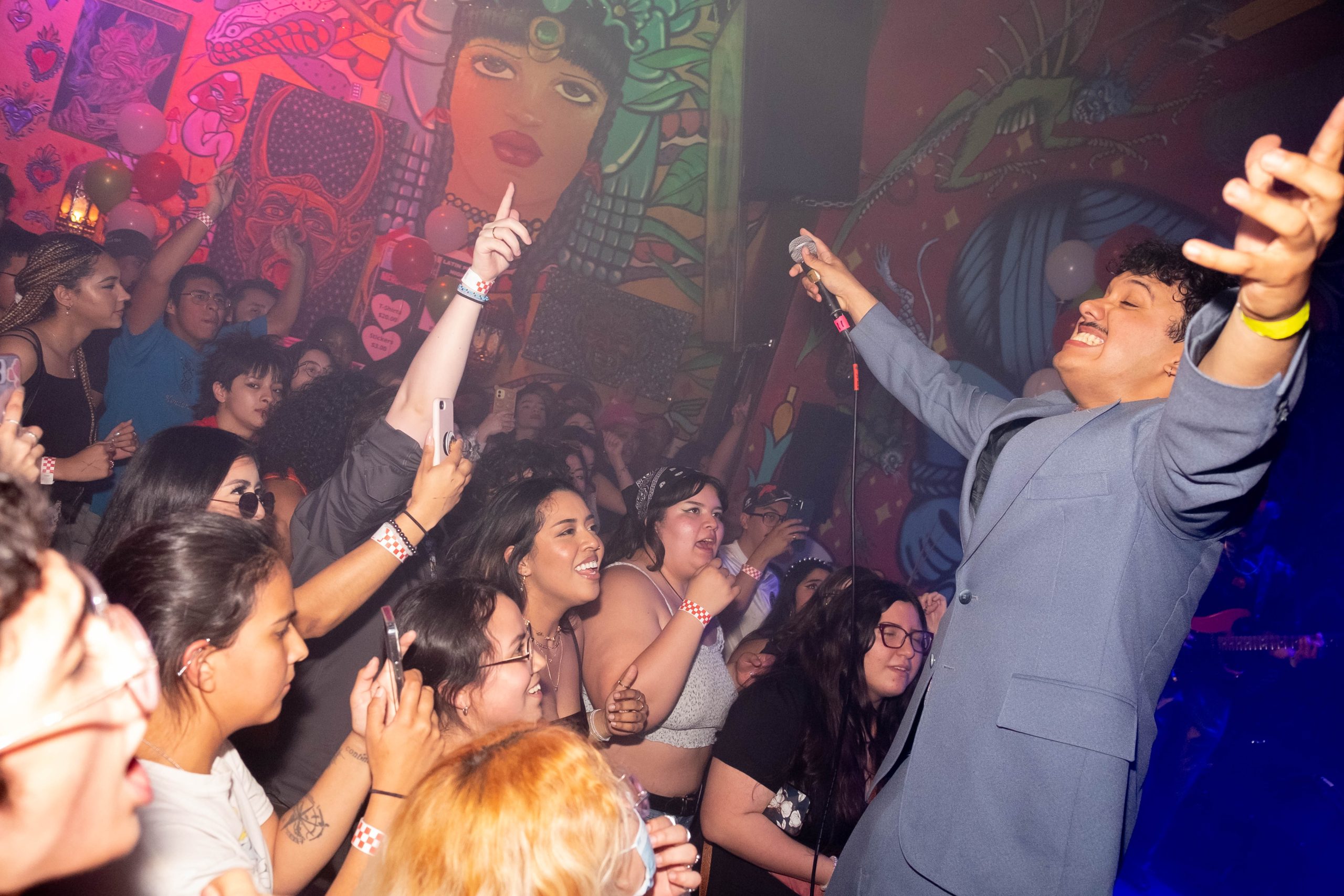 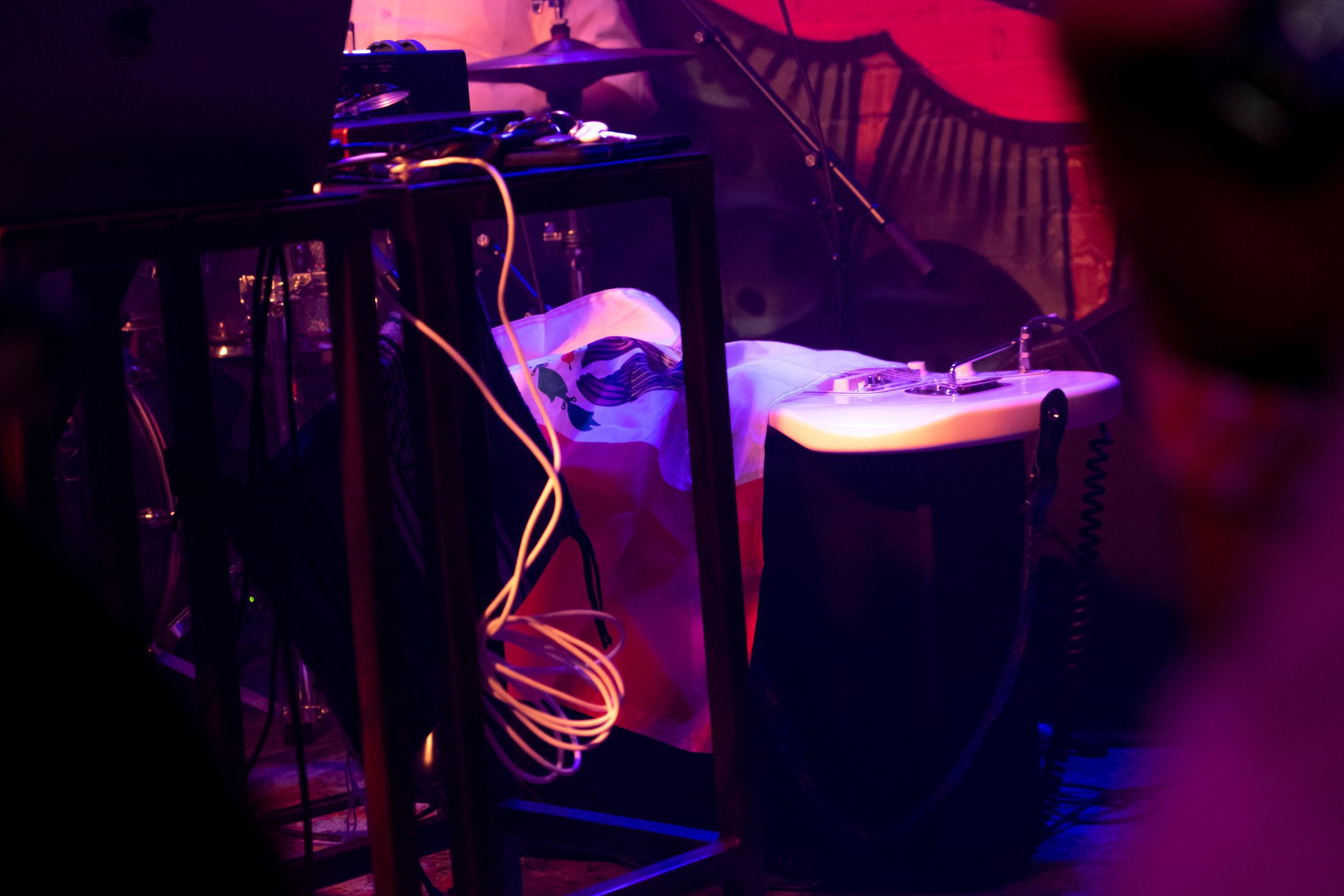 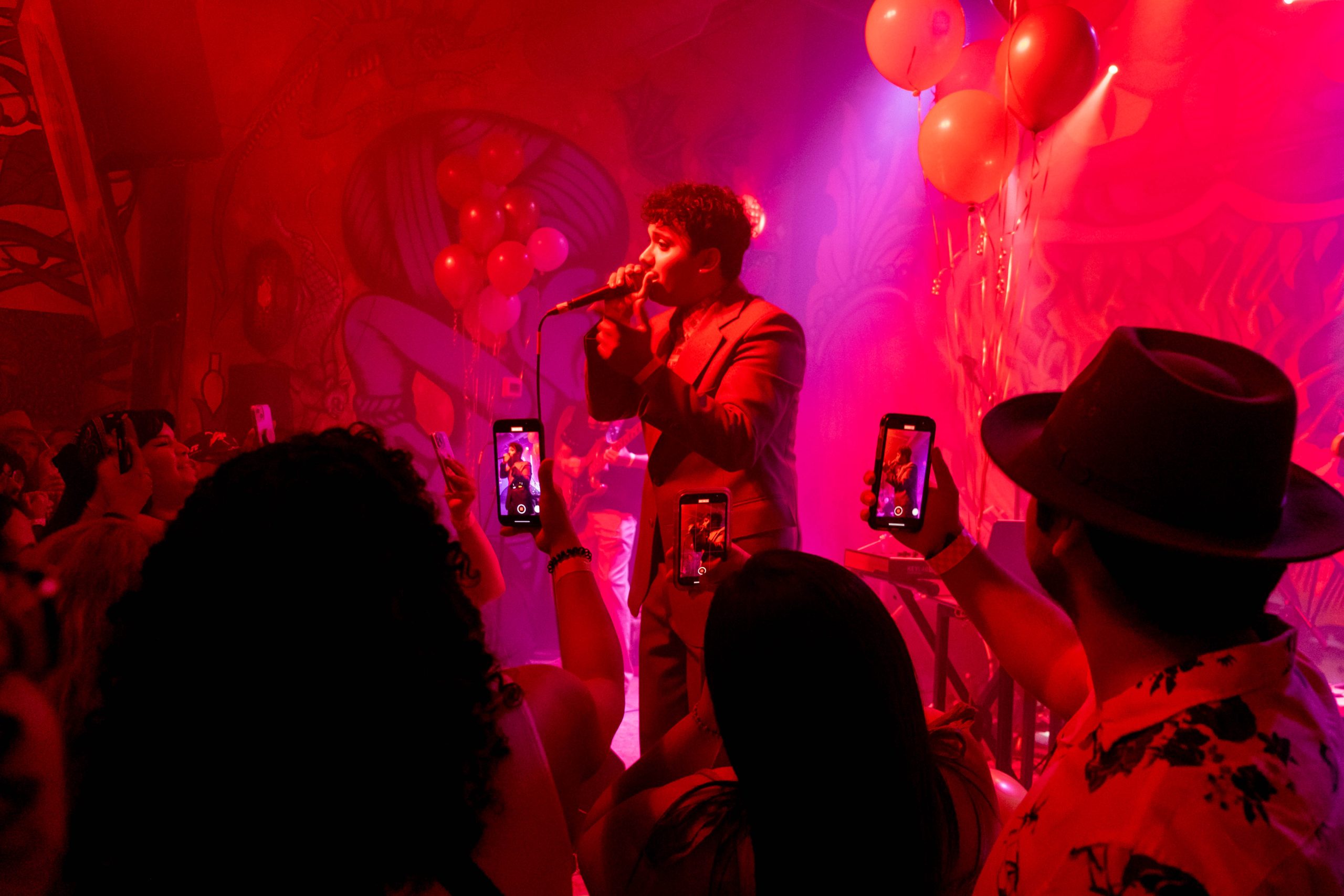 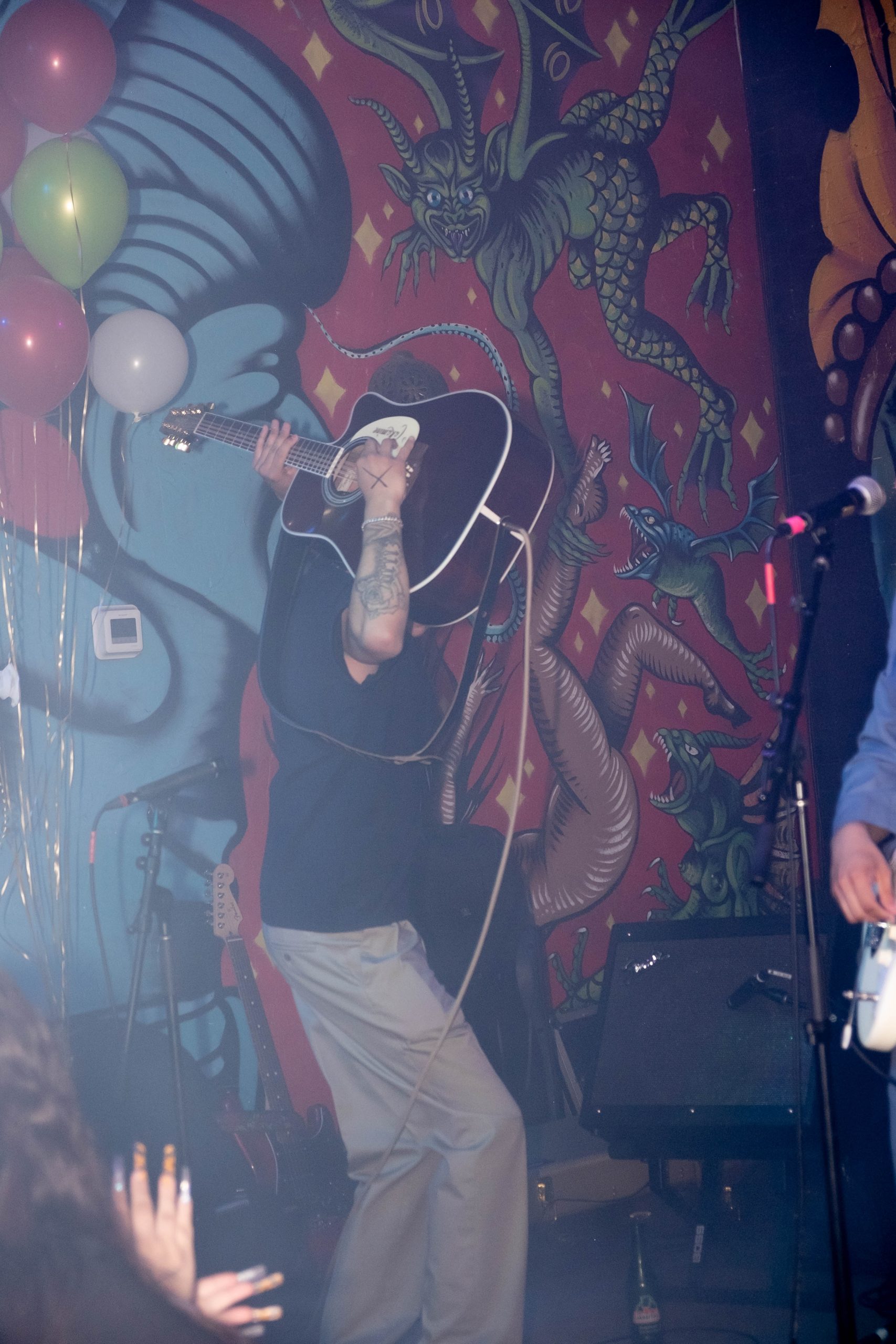 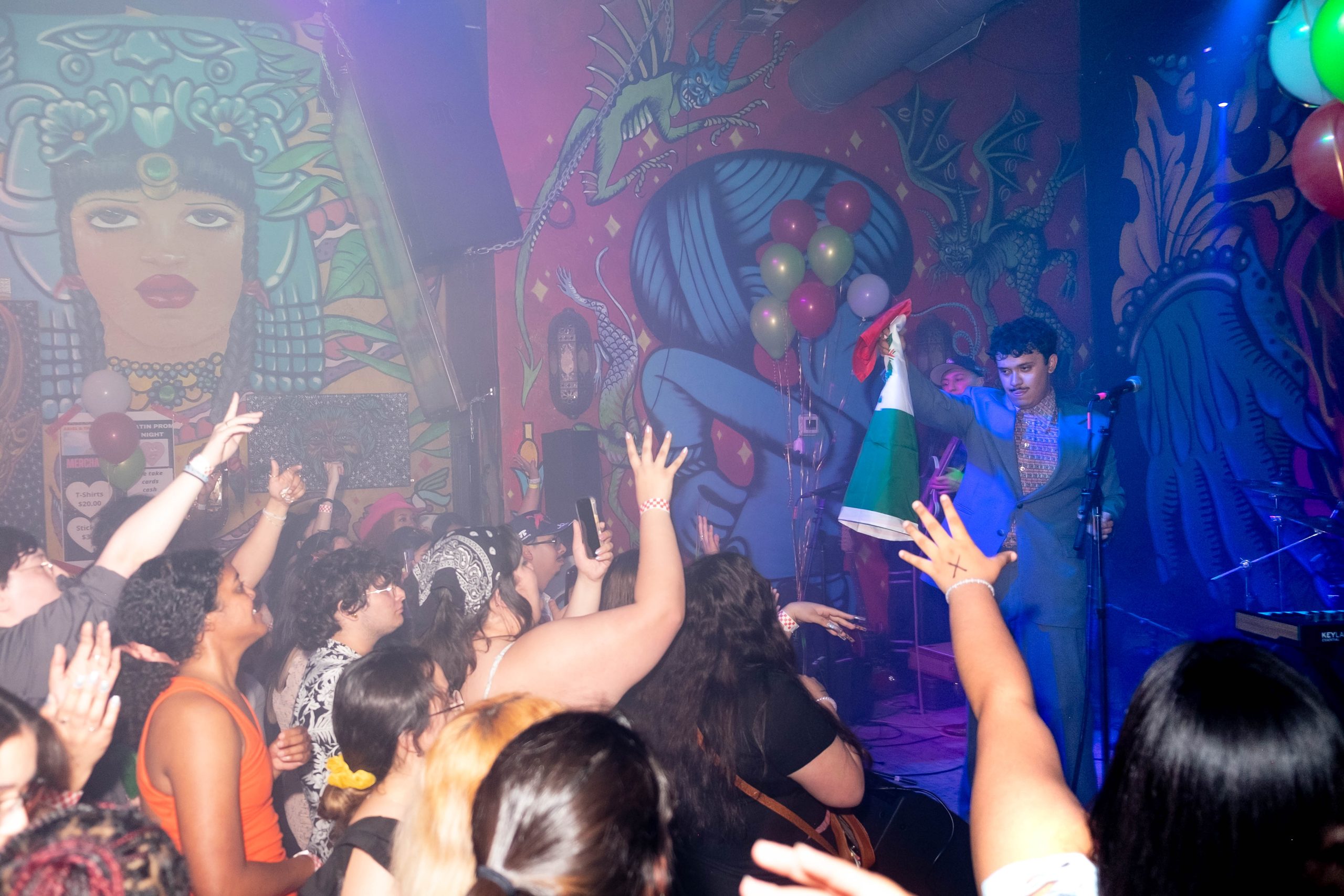 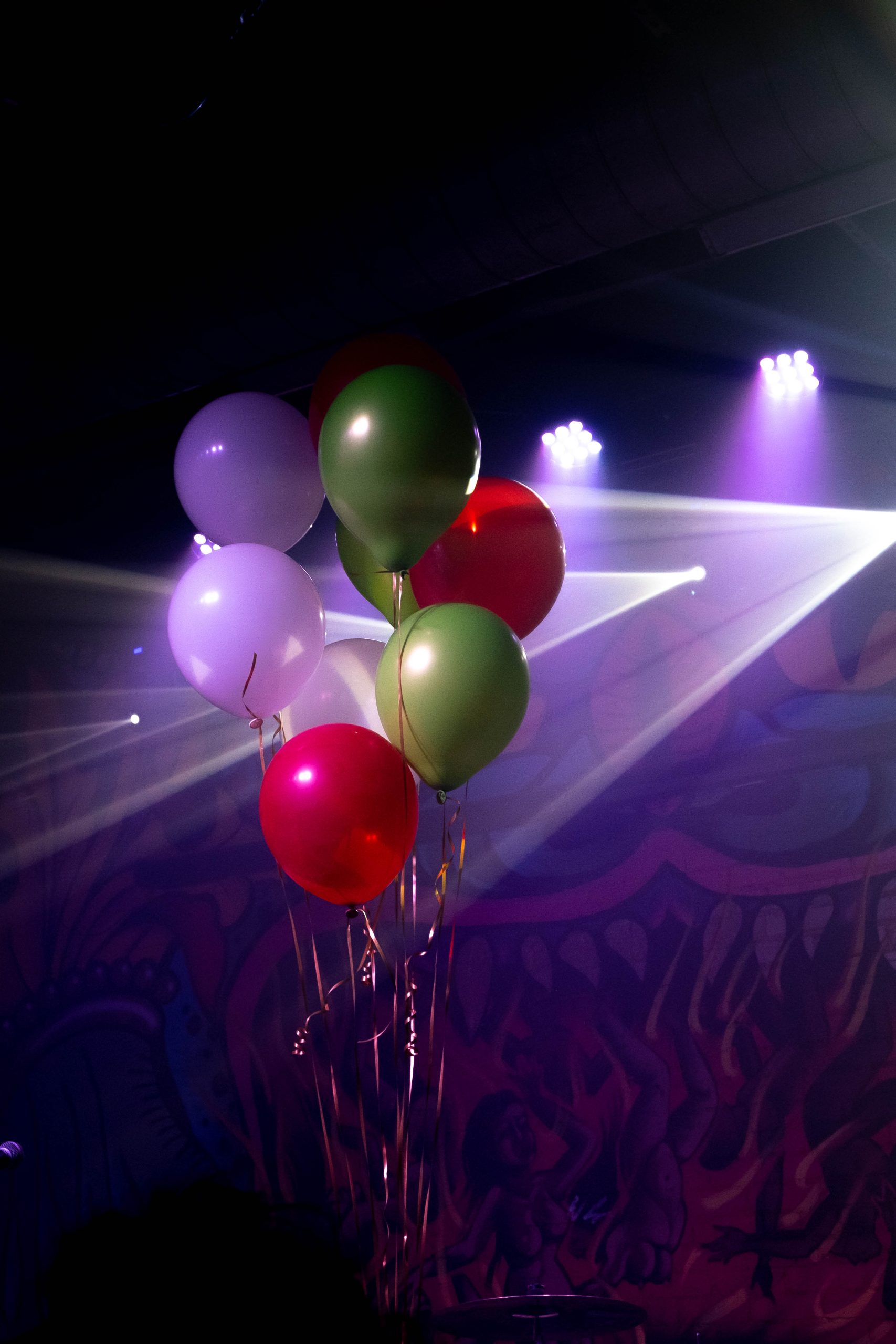 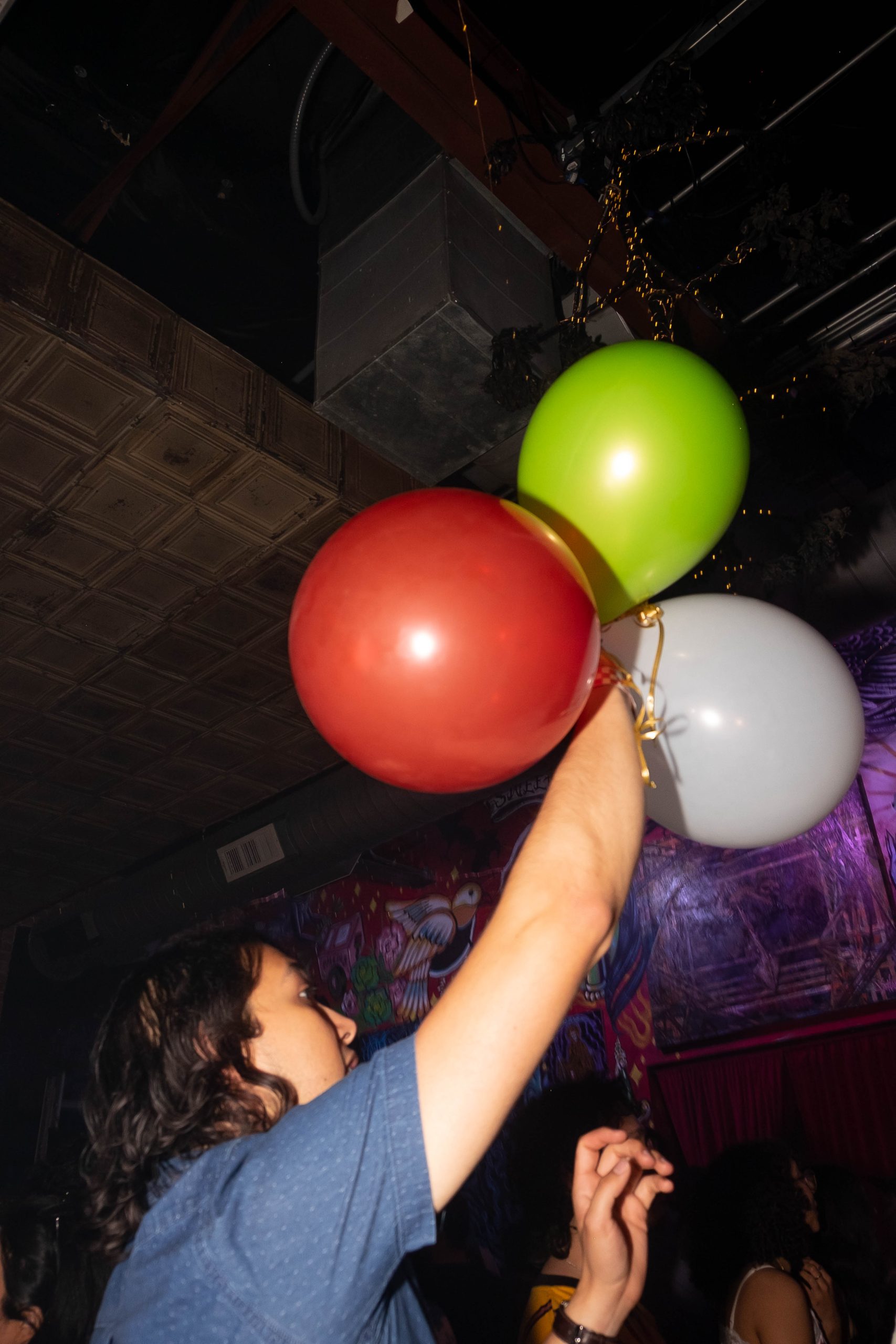 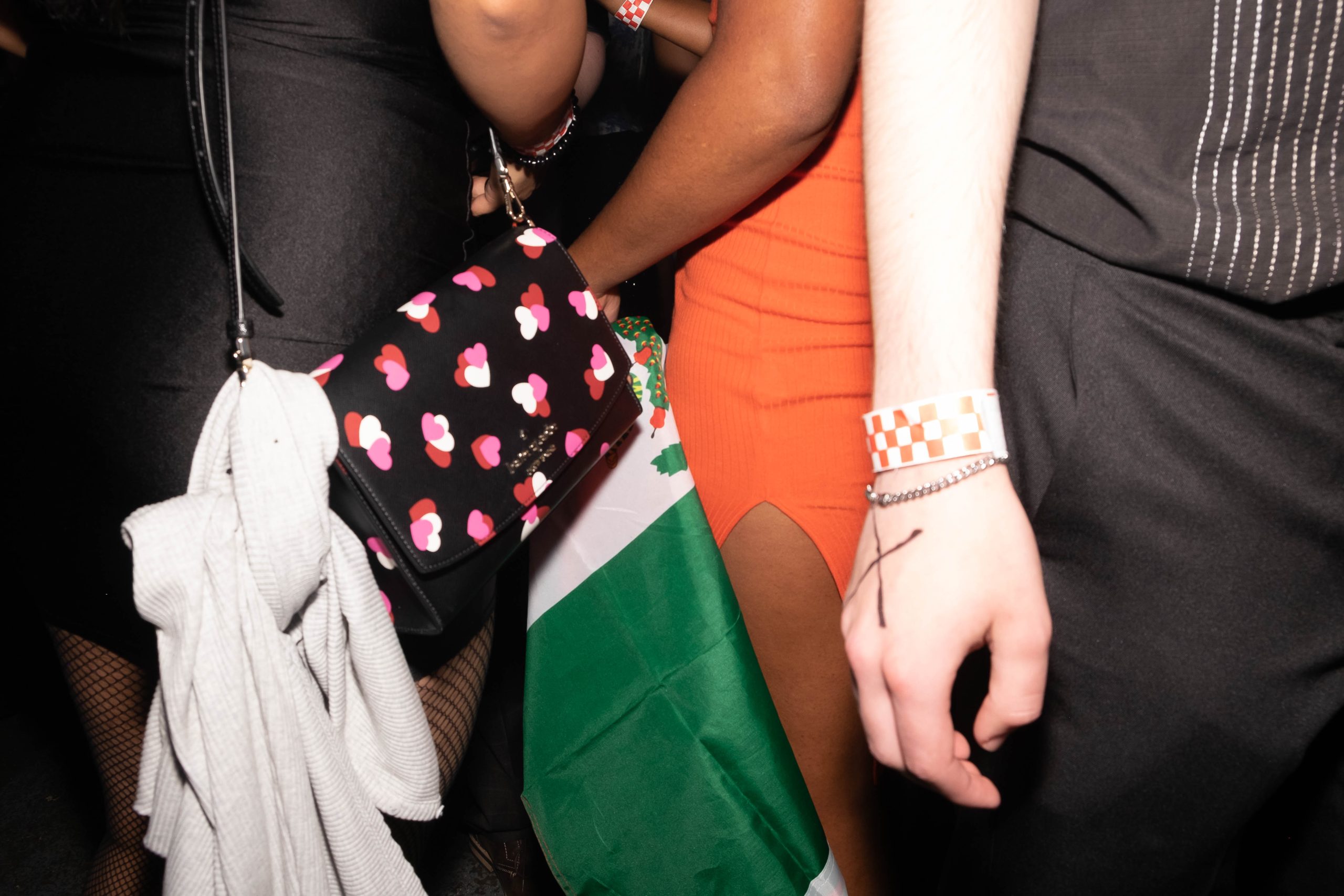 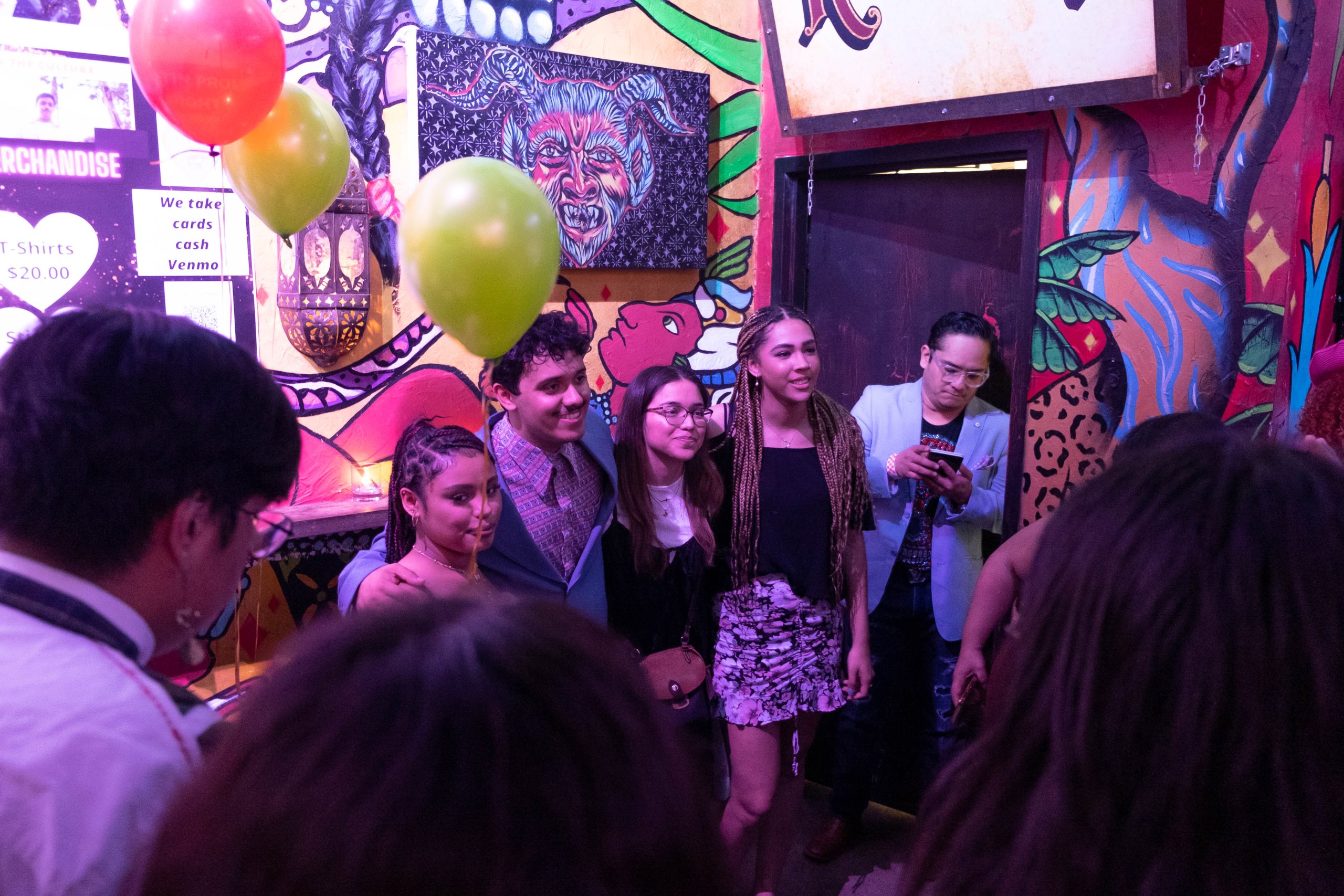 From A ‘El Chavo Del Ocho’ Piñata And A Lotería Raffle, Here’s What Went Down During The Indie Latinx Artist’s First Sold Out Show.

Ariel & The Culture promised that if he sold out his Latin Prom Night show at Ruins last Saturday, he would drop a new song.

Well, it did and he kept his promise.

On the night of Queen of Tejano Selena Quintanilla’s 51st birthday, Ariel & The Culture threw quite a memorable night that paid homage to his Mexican roots. If you missed it, you missed his new single “Dizzy,” a piñata of the iconic Mexican sitcom El Chavo Del Ocho, a Lotería card raffle for merch and Ariel & The Culture’s cover of “La Chona” by Los Tucanes De Tijuana.

Actually, we’ll just let you see for yourself.