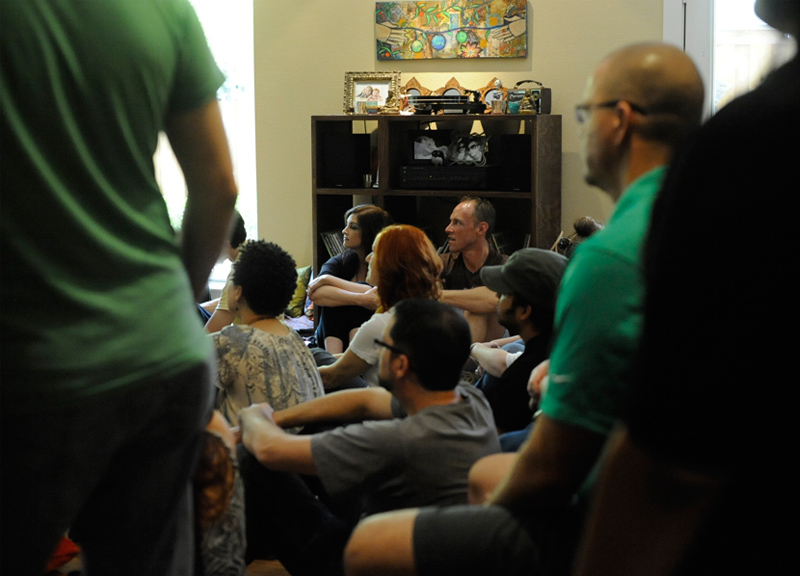 It had been so long, we nearly forgot we signed up for their mailing list. Then came the cryptic email reminding us that the organization's next event would be happening in a couple of weeks. As suckers for exclusivity, we responded quickly, hoping we would be one of the select few to get an invite.

Like something out of Eyes Wide Shut, we received our official invitation to the semi-secret quarterly Sofar Sounds show. The location of which, we were informed, we would be receiving in a separate email just a couple days before the event.

The rest of our instructions were pretty straightforward: show up early because the doors may be locked at show time; don't bring more than one guest; bring a camera if at all possible; bring a cushion to sit on if so desired; staying until the end is the only option; so was keeping our mouths shut during performances.

Lastly? The performers would be kept a secret until we finally showed up.

Sofar Sounds — an acronym for Songs From A Room — first came on our radar back in January when we got taken to the event for our first time. The Sofar movement began in London in March of 2009 and has since spread to 15 cities on five continents, including a branch here in Dallas.

The aim is simple — to put both up-and-coming and cutting-edge artists in private homes to perform for an extremely intimate crowd of dedicated music lovers, other musicians and music industry types. The acts are kept secret beforehand so that attendees show up with an open mind. The performances are simultaneously broadcasted via a live webstream.

And it is extremely intimate.

The broken down, changed-up approach by the bands performing remind us of just what made all those MTV Unplugged specials so damn cool in the '90s. The complete lack of a PA and the absolute silence from those respectfully listening only added to how special the whole thing felt.

Salim Nourallah, the first performer at last weekend's gig, quipped during his set that, in his 20 years of performing live music, this was the first time that he'd ever done so without the benefit of a PA. Despite this, his softest-sung whispers from this weekend's location of an M Streets living room could be heard clearly from our perch clear across the kitchen.

The Blurries picked things up a bit, bringing in a snare drum and tom (both played with brushes) and just enough amplification to power the lead guitar, bass and keyboard while making sure that frontman Joey Shanks' acoustic 12-string and vocals remained audible. Besides “Little Marie” and “Pretty Knife” from their current record, the band also pulled out a pretty stirring cover of Bill Withers' “Ain't No Sunshine.”

After a nearly 35-minute break — a pretty unprecedented thing for these shows — Seryn filled the room with their spiritually haunting harmonies. Some of the extra set-up time, perhaps, was due to the band incorporating Denton chamber-grass group Backwater Opera into the fold for this show and performing as a nine-piece. 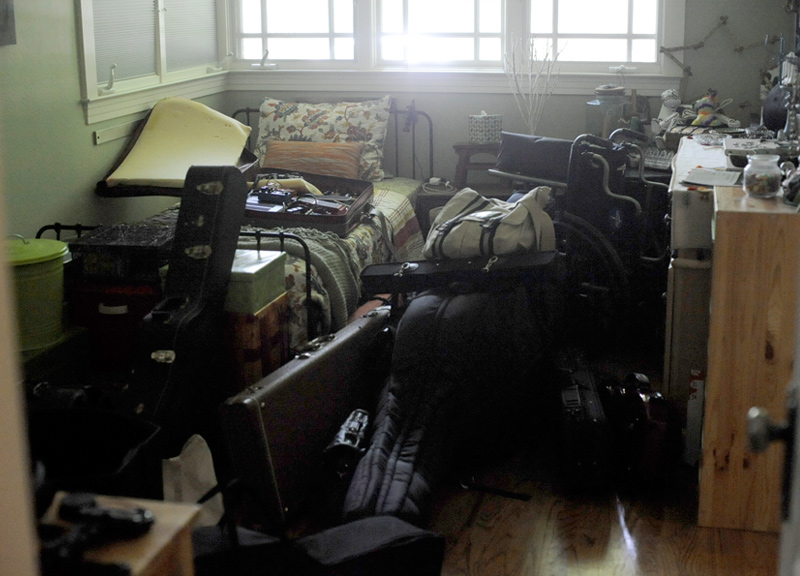 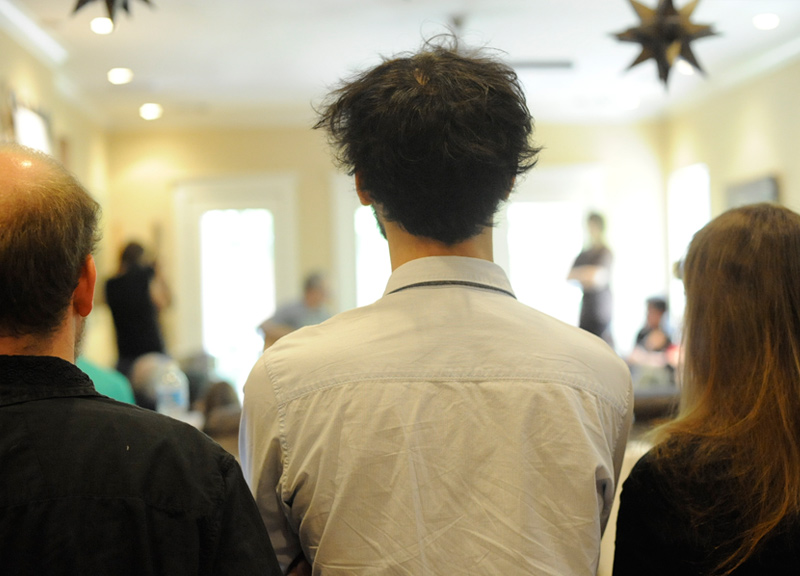 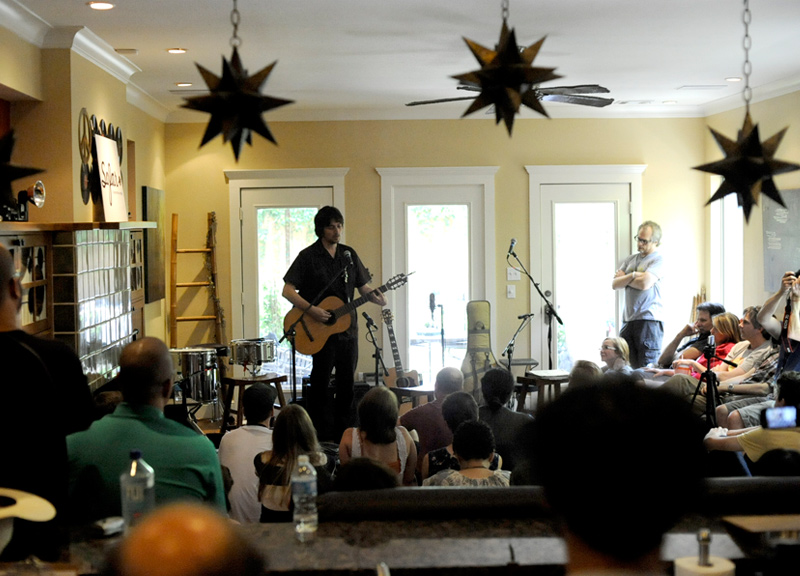 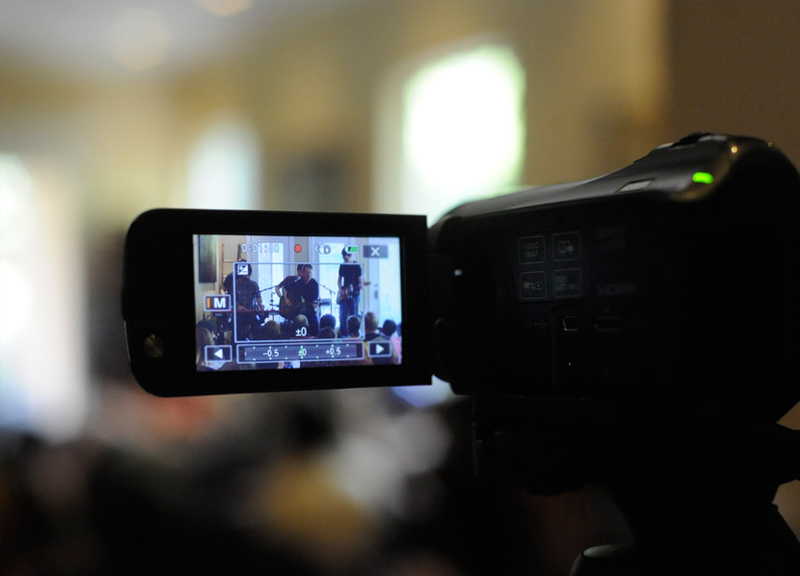 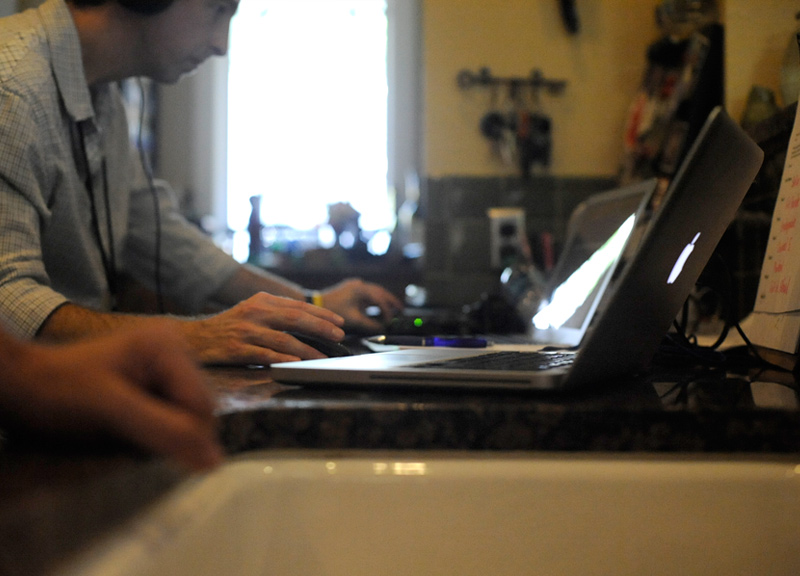 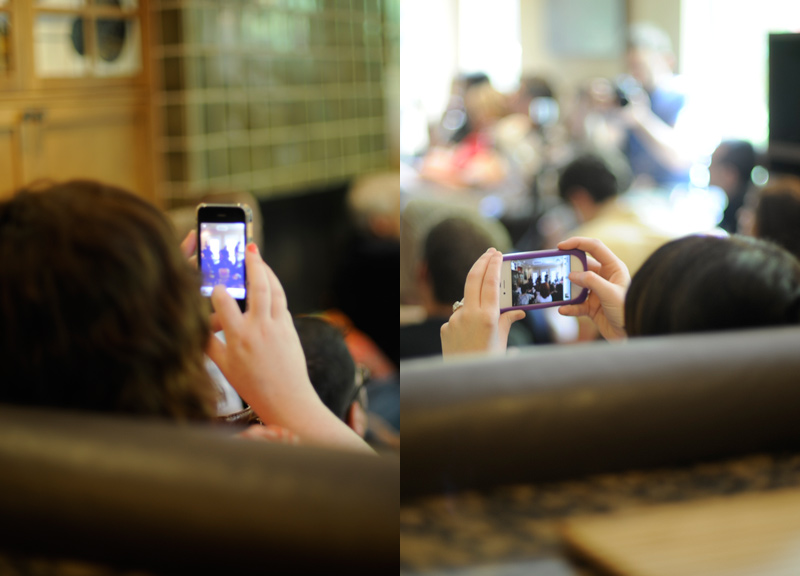 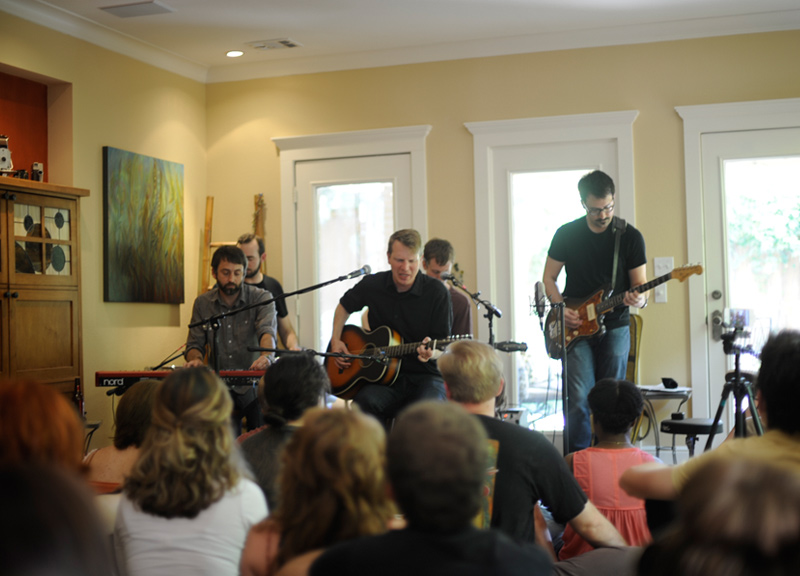 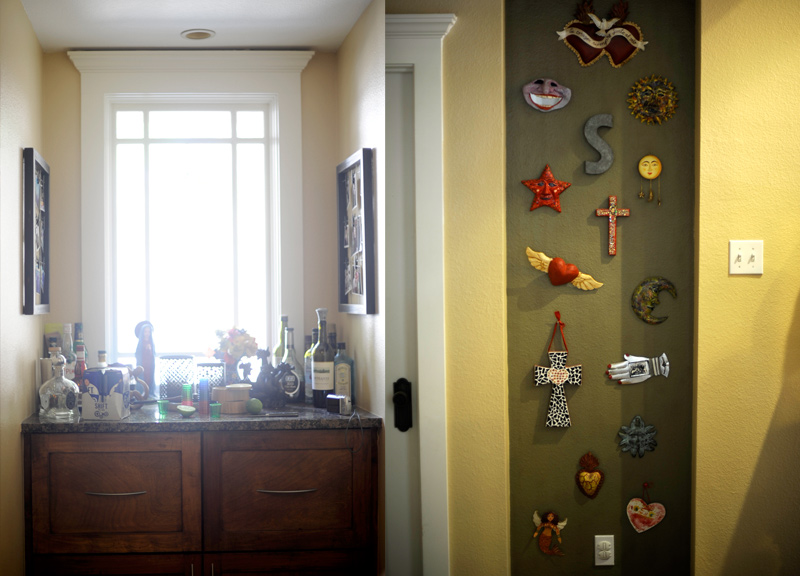