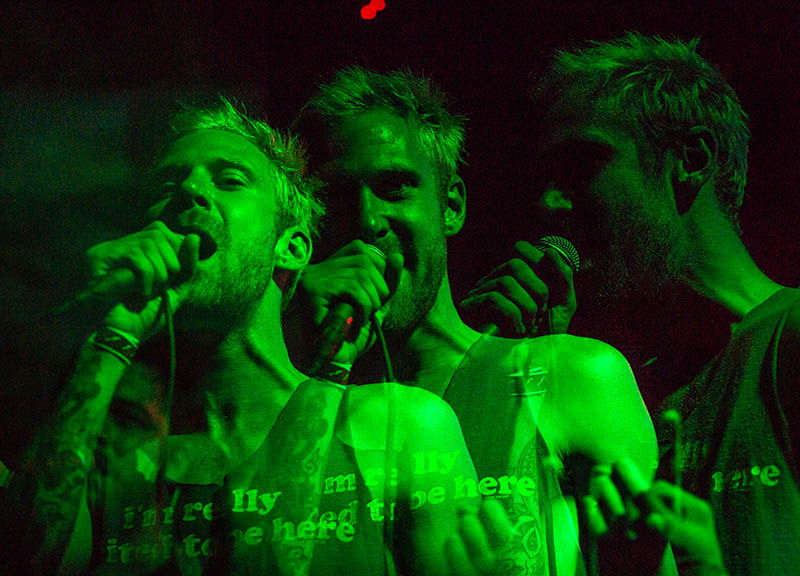 Swamped with thick smoke and rays of light beaming from a custom light setup that Small Black brought with them, the stage at Dada looked nothing short of theatrical last night.

The four members of the Brooklyn-based band — other than the drummer, who was curiously tucked away in the corner behind the lights and smoke, and completely out of sight — danced along as they blasted out the sultry rhythm of a set that mostly consisted of tracks from their just-released Limits of Desire LP.

In turn, the majority of the audience, illuminated by the band's bright, LED-lined keyboards, similarly danced throughout the whole offering — not unlike the Peanuts gang getting down to “Linus and Lucy” in Schulz' A Charlie Brown Christmas.

It's a shame, then, that there were easily fewer than a hundred people in attendance — and not only that, but that singer Josh Kolenik admitted to suffering from food poisoning. During the first couple of songs, his illness didn't seem to be a bother. But as the set wore on, the sweats of a fever were evident, and the singer looked for moments of repose between verses.

“I feel like I'm on peyote,” Kolenik exasperatedly announced between laughs toward the end of his band's set. “I feel like I'm disappearing into a different realm during these songs.”

The audience, laughing along with Kolenik, remained unfazed by his illness and admitted low energy, though. Maybe it was the passionate opening sets from Fort Worth's Ice Eater and Brooklyn-based Heavenly Beat, which consists of three Texans (two of whom are from Dallas), that warmed this crowd into a forgiving bunch. But, mostly, it was that Small Black, at less than 100 percent, put on a performance that is far more entertaining than most bands are capable of when all pistons are firing.

Eventually, with his shirt soaked in sweat — especially as compared to bandmate Ryan Heyner, who was dry as a bone — Kolenik confessed he was too tired to put on the encore charade of leaving the stage and returning for a few more songs. So the foursome just kept things rolling.

As entertaining and impressive a set as Small Black put on in spite of illness and a low turnout, this much was abundantly clear last night: Seeing this band, healthy and before a packed house, would be damn near euphoric. 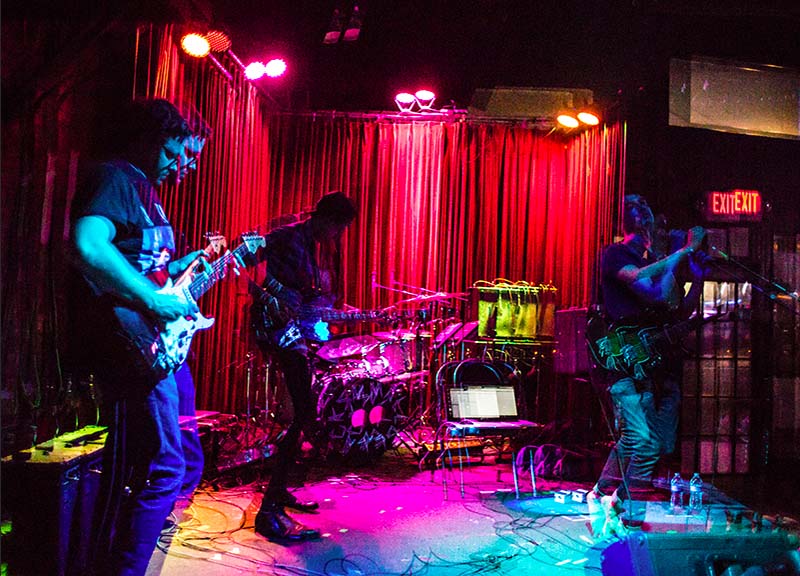 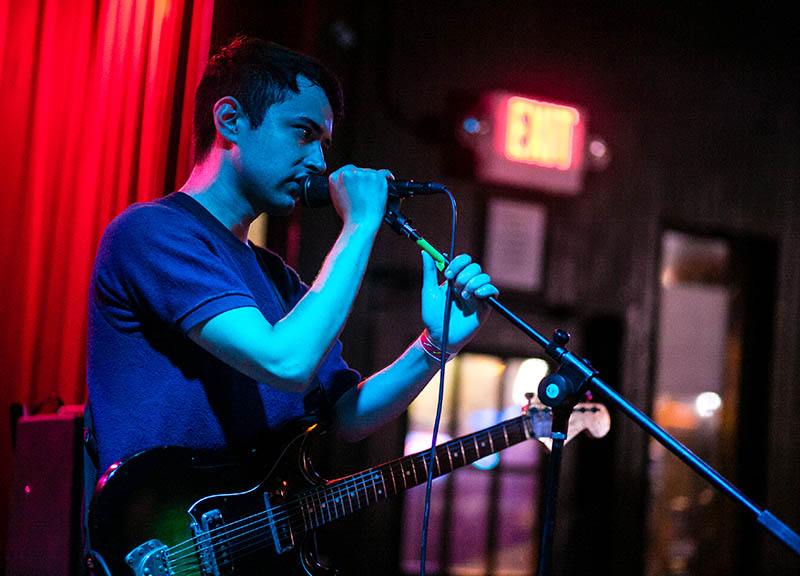 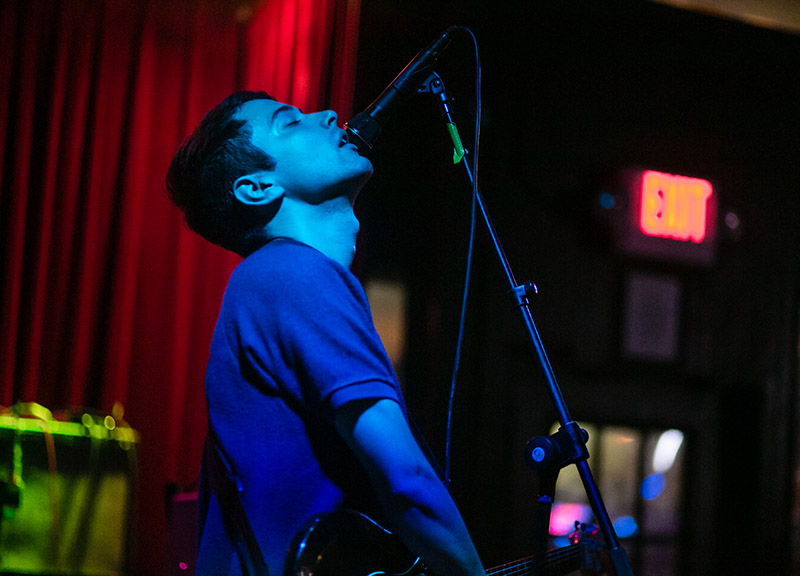 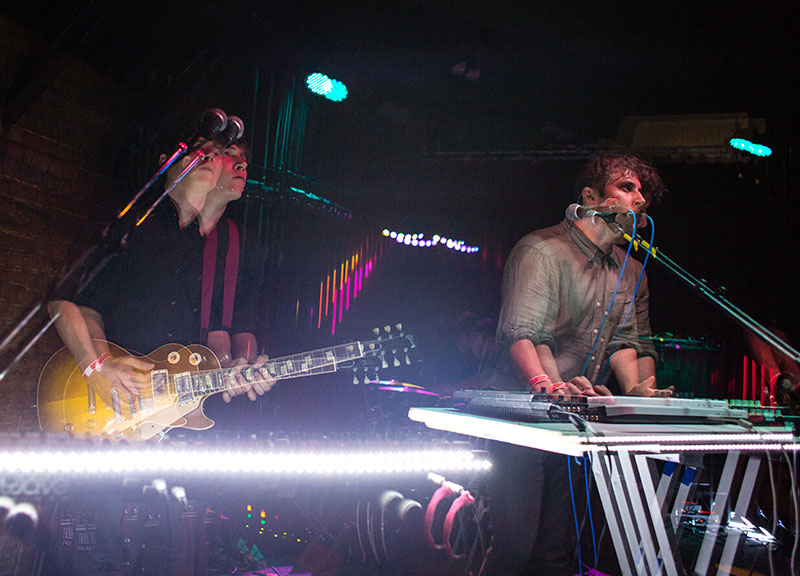 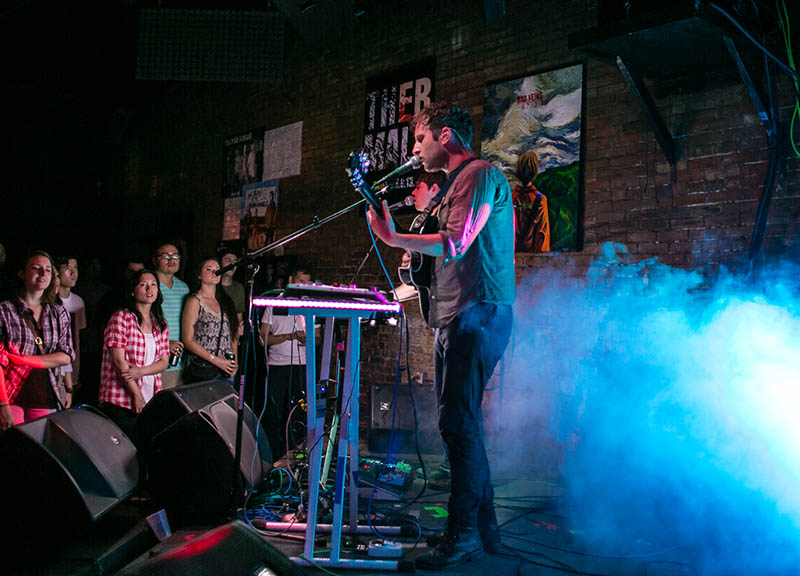 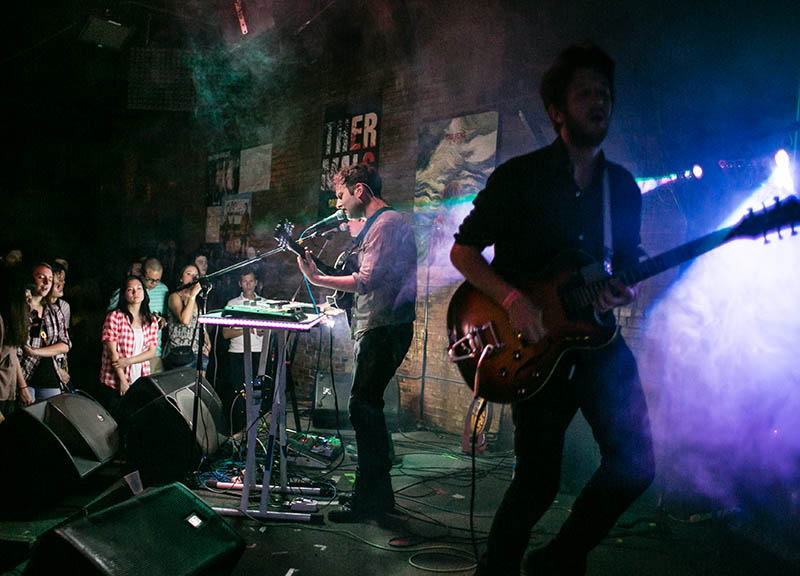 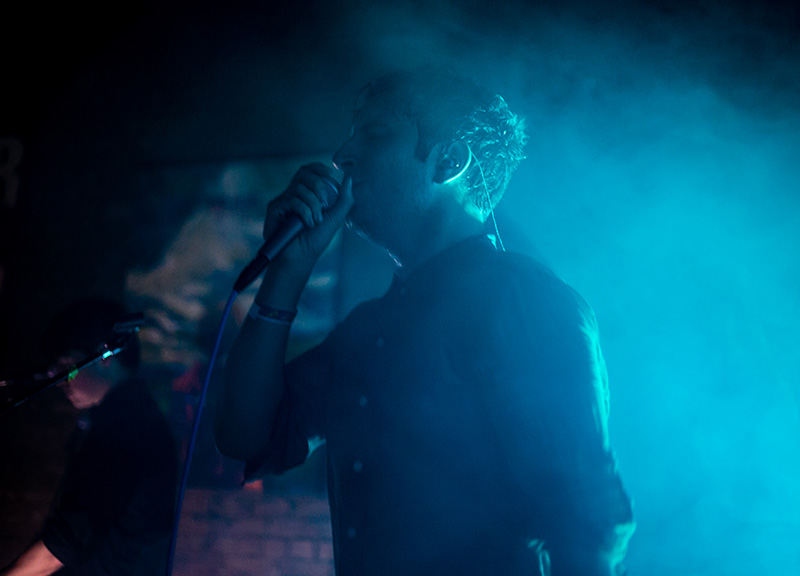 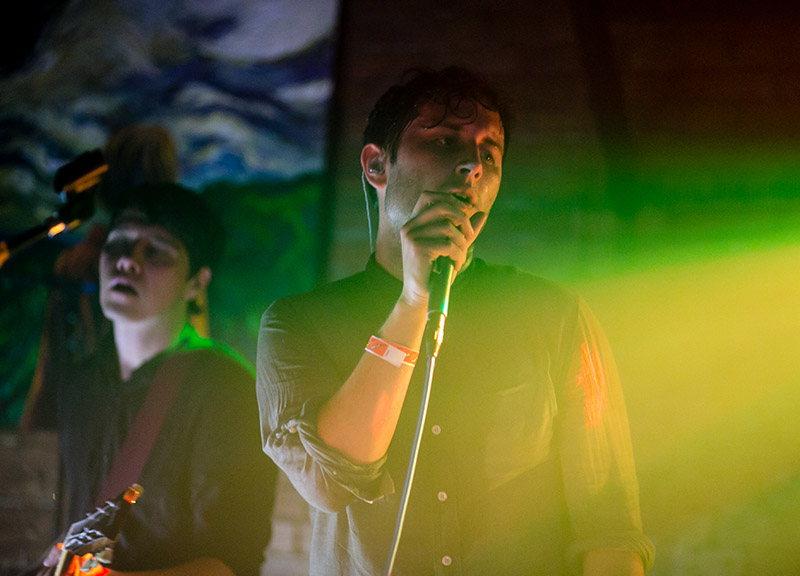 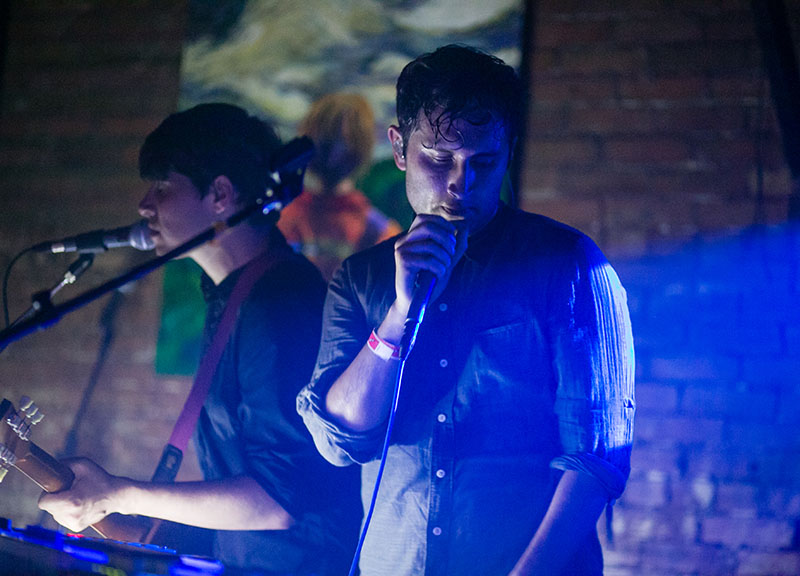 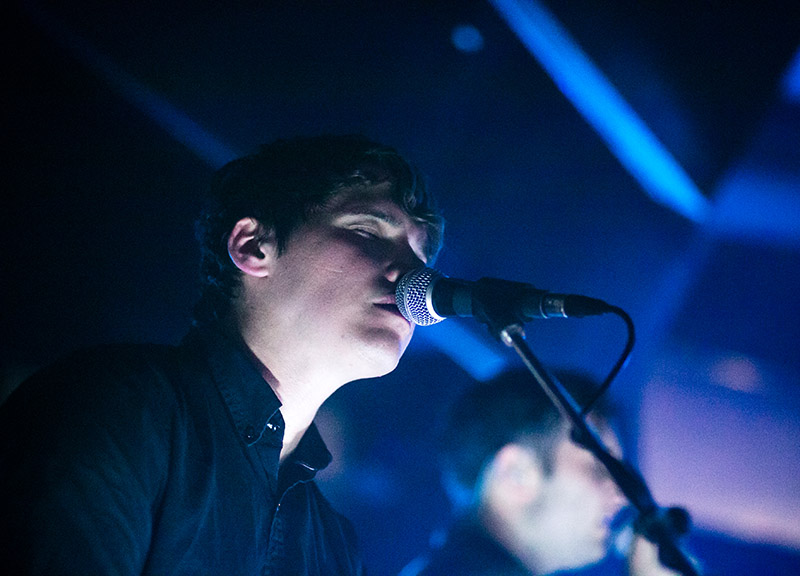 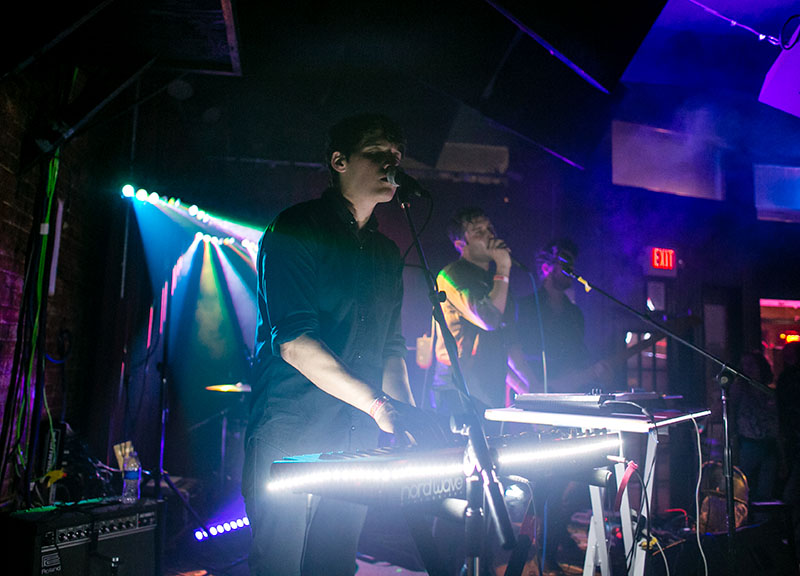