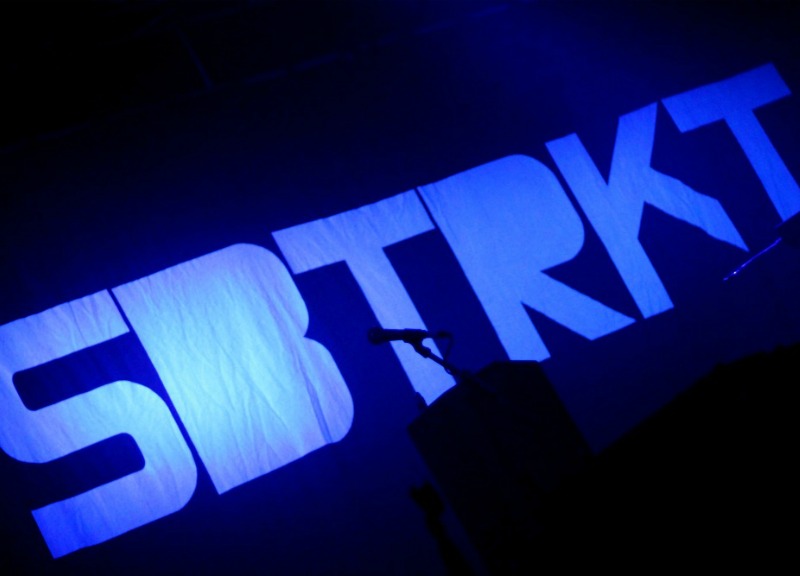 With the release of his self-titled album last year, SBTRKT immediately established himself as one of the power players in the burgeoning post-dubstep scene (yes, already) thanks to his blend of head-rattling bass and clear early '90s R&B influence. But aside from a few DJ gigs here and there, the London-based producer born Aaron Jerome had never fully toured the United States with his live set up.

That changed last night, as SBTRKT, joined by vocalist Sampha, kicked off his first-ever U.S. tour at the South Side Music Hall in Dallas. It was a thrilling affair, too, as the collaborators' bass-heavy offerings shook the venue to its core, leaving the modest audience gathered in the room in awe.

In fact, the performance was so hot it was quite literally on fire: At one point, the front left speakers by the stage actually began to smoke. But when the twosome performed SBTRKT's breakout “Wildfire” single, things really heated up, with one member from the crowd so enthralled by the performance that she jumped on stage and began to dance like a booty-shaking woman possessed. 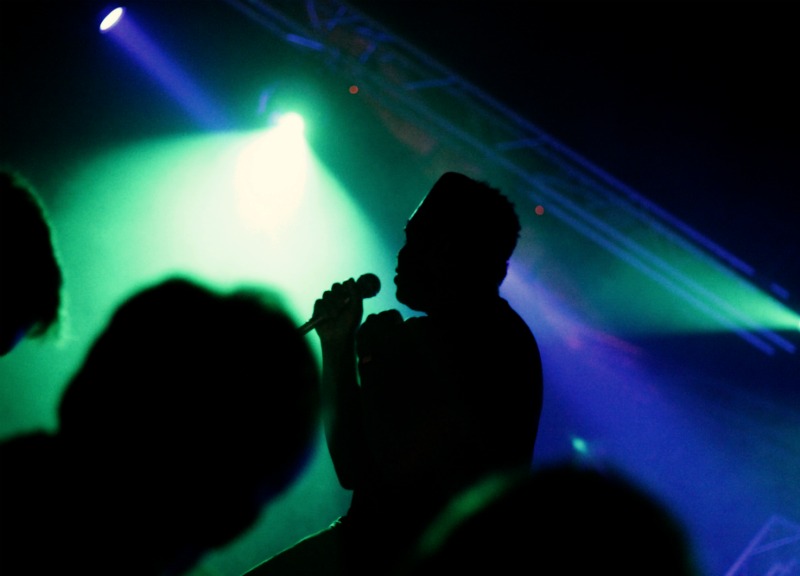 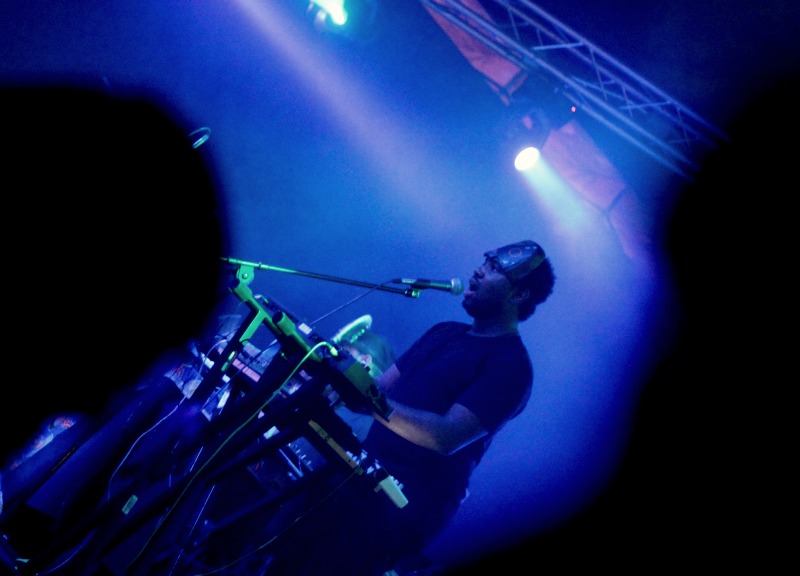 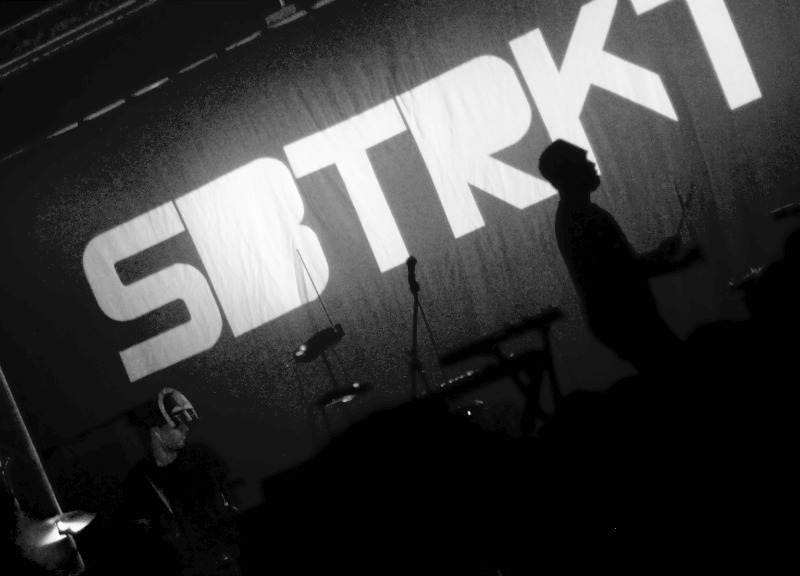 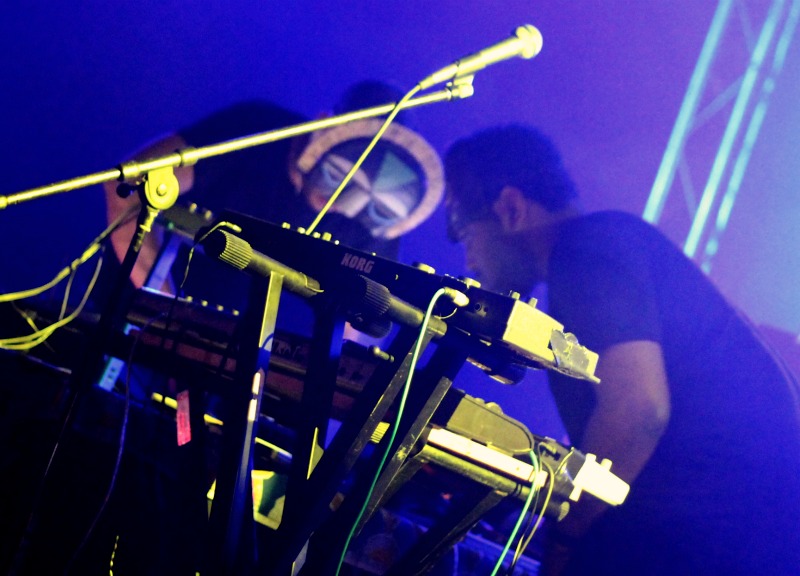 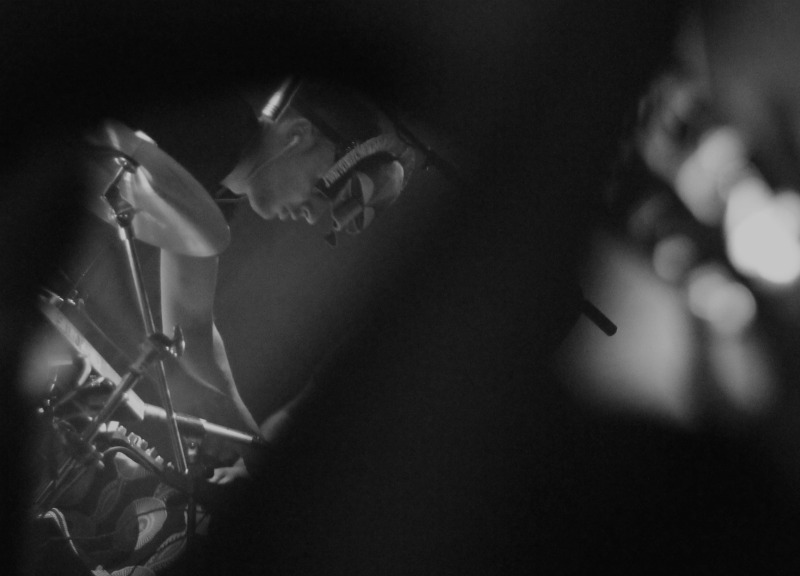 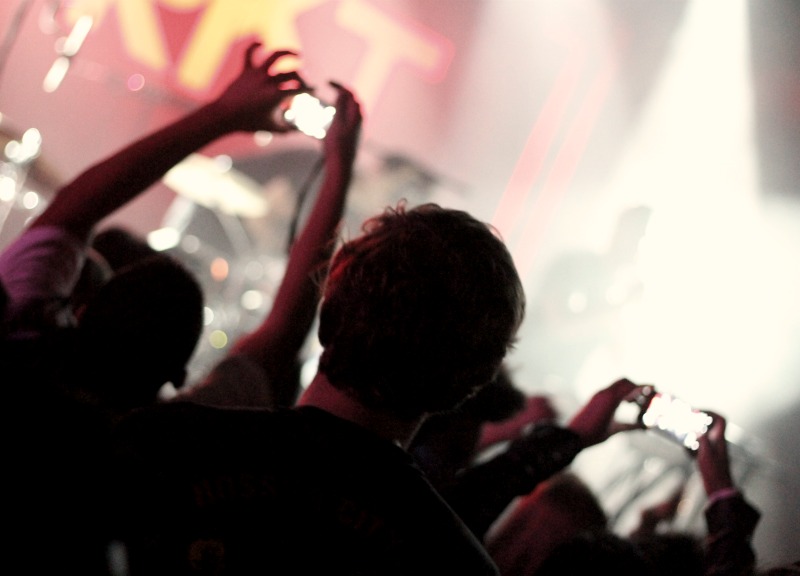 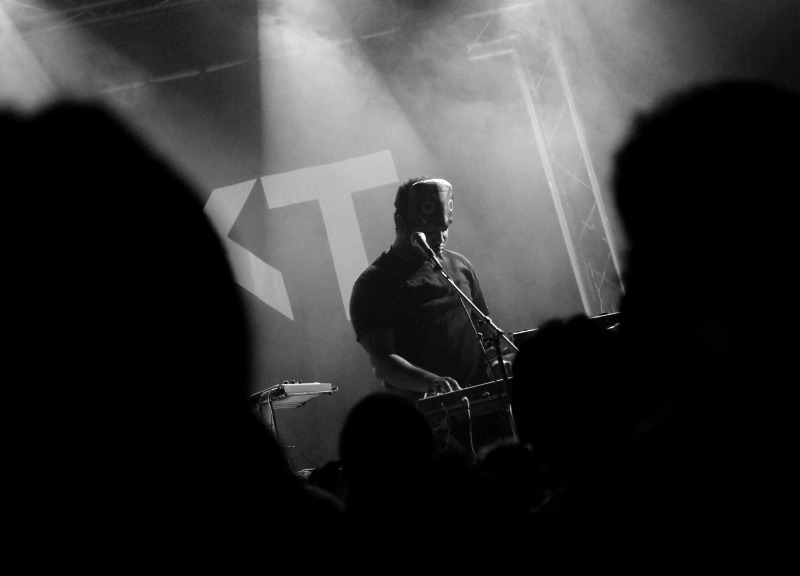 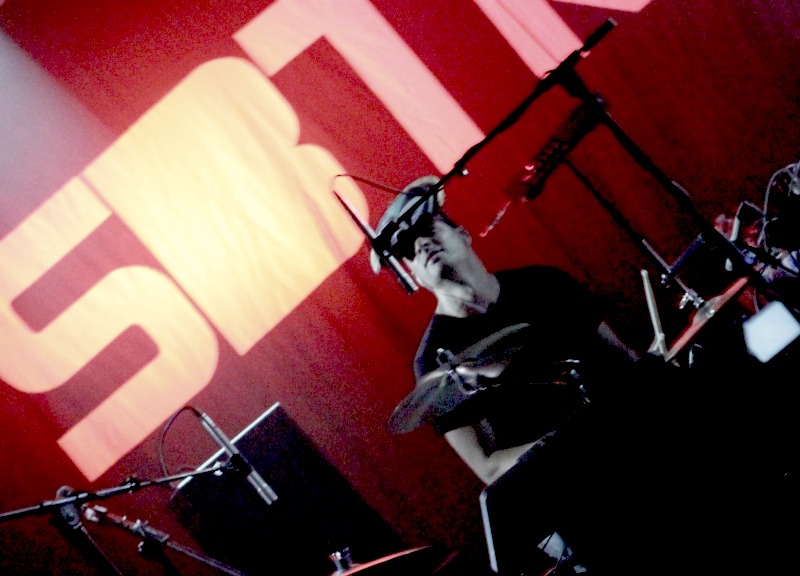