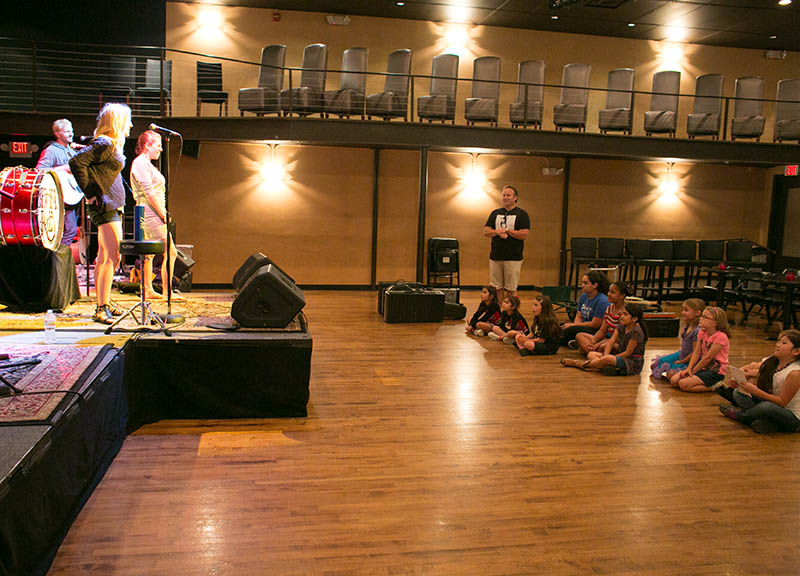 Delta Rae Offered Up A Special Performance For A Local Dance Troupe Yesterday.

A small group of fans were treated to a special performance from the folk rock band Delta Rae yesterday at the Kessler Theater.

Hours before doors officially opened — even as attendees for Delta Rae's official show later that night began arriving — the band treated a group of young students from the theater's SOTE Performing Arts Center to a performance of “Dance in the Graveyards” during their soundcheck.

Sometimes, moments like this just line up perfectly and everybody wins: It just so happened that this dance troupe of young girls ranging from five to 17 years old practices every week in the theater and that the featured song in their performance for an upcoming recital next week is the North Carolina band's “Dance in the Graveyards.”

The Arts Center's artistic director, Lisa Cabaniss, chose the song after being inspired by a show the band played at the venue last December. When she learned that the band would be returning, she and her husband Edwin Cabaniss, the owner of the Kessler Theater, reached out to the band to see if they'd be down to give the young dancers a special performance. The band was more than happy to oblige.

“I thought it was wonderful,” Delta Rae vocalist Elizabeth Hopkins said of her young fans' enthusiam for her band's music. “It's so wonderful to know when your art touches young people and when your art can inspire them.”

During the song, nearly every dancer in the troupe couldn't help but mouth along with the song — they surely know it like the back of their hands now. Then, toward the end of the song, the band encouraged the shy crowd to come forward and help them finish singing the rest of it. Once the song was over, the dancers were invited on stage, where they met each member of the band, received autographs and posed for a group photo.

“I thought it was a really good experience,” said troupe member Kyara Hobbs. “They sing better in person than on the CD!”

The event was an especially special one for Cabaniss.

“It's a very emotional year because some of the girls that started with me 15 years ago are now graduating,” Cabaniss said. “So, the song 'Dance in the Graveyards' really hit home because we're celebrating dancers that are moving on and honoring the young passion that's starting in our younger dancers.”

Also worth noting: Delta Rae's newest single, “Bottom of the River,” was recently featured in the Season 6 trailer for HBO's True Blood.

“We are so pumped about that,” Hopkins said. “We actually are all big True Blood fans, and we've been watching since Season 1. When we heard 'Bottom of the River' was playing on it, it was just very unreal for us because we've always loved the show.” 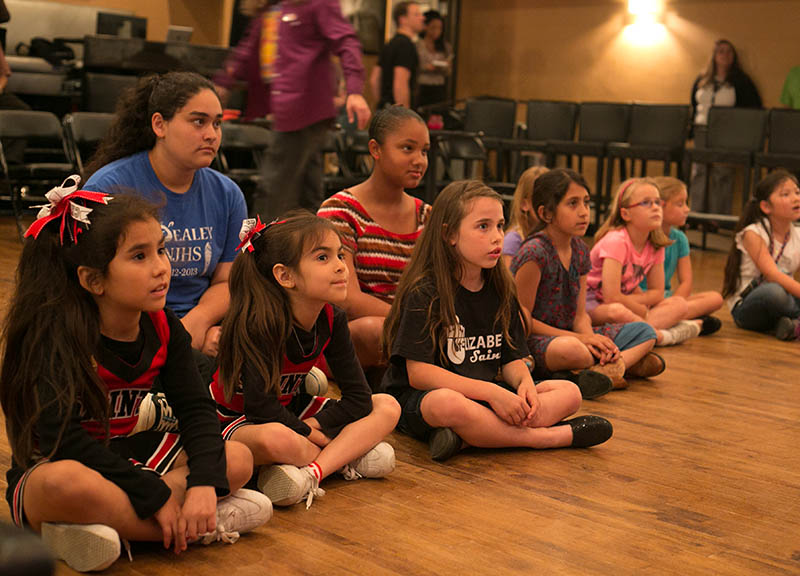 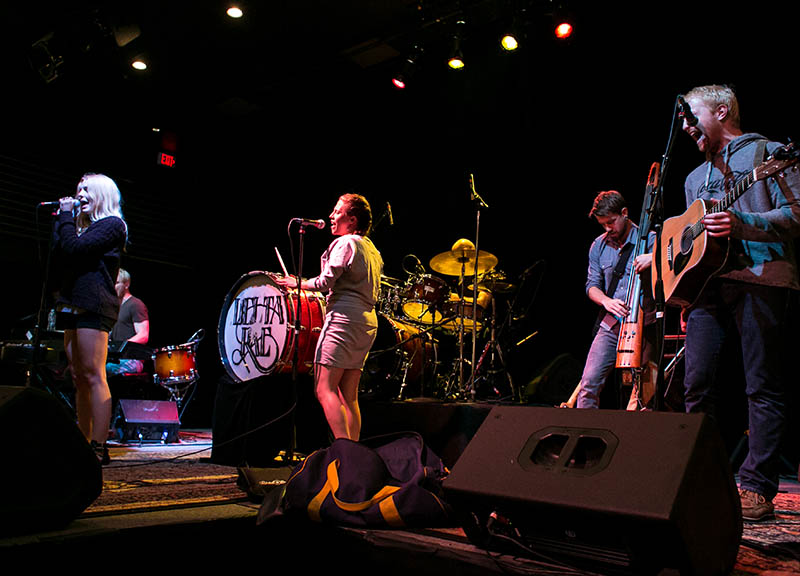 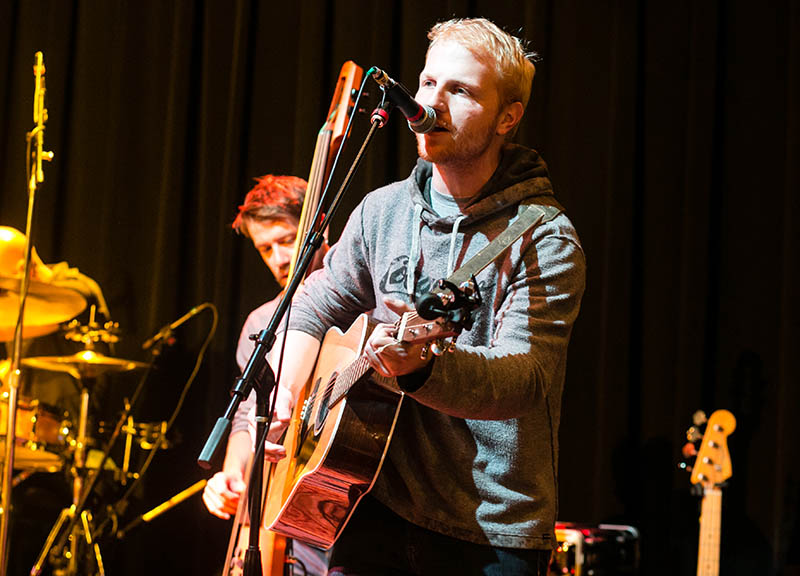 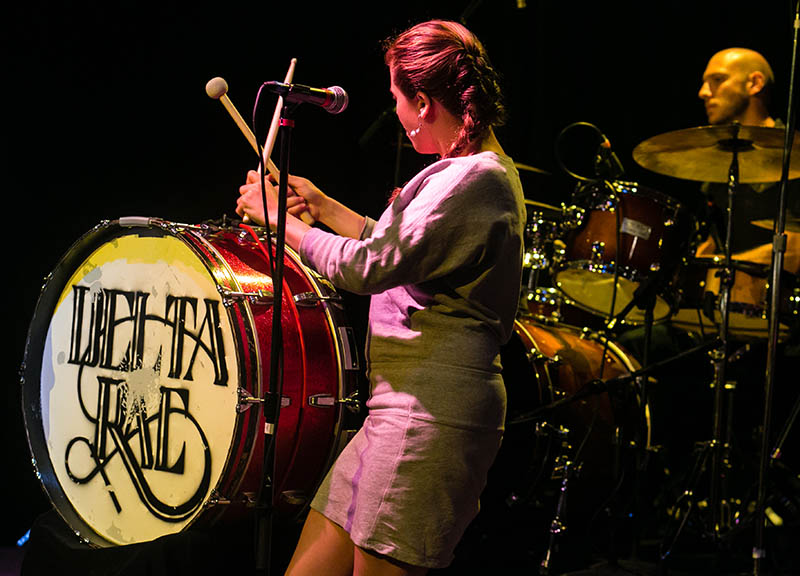 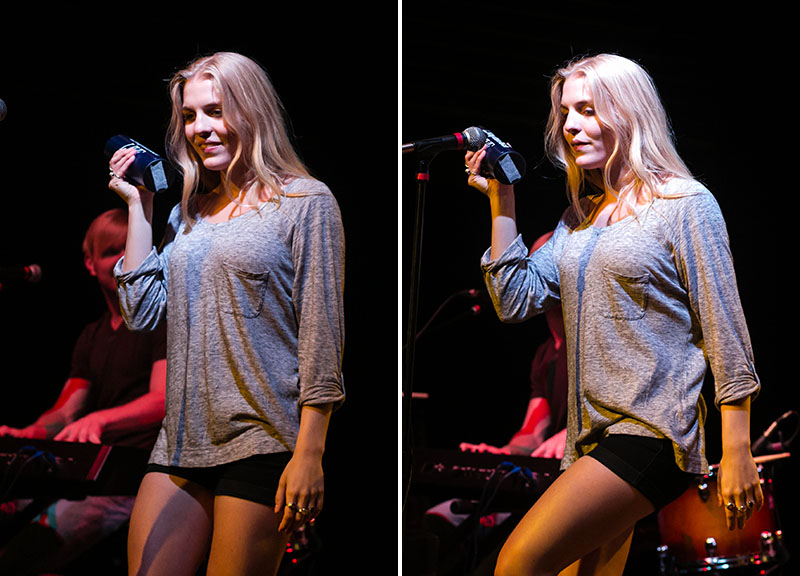 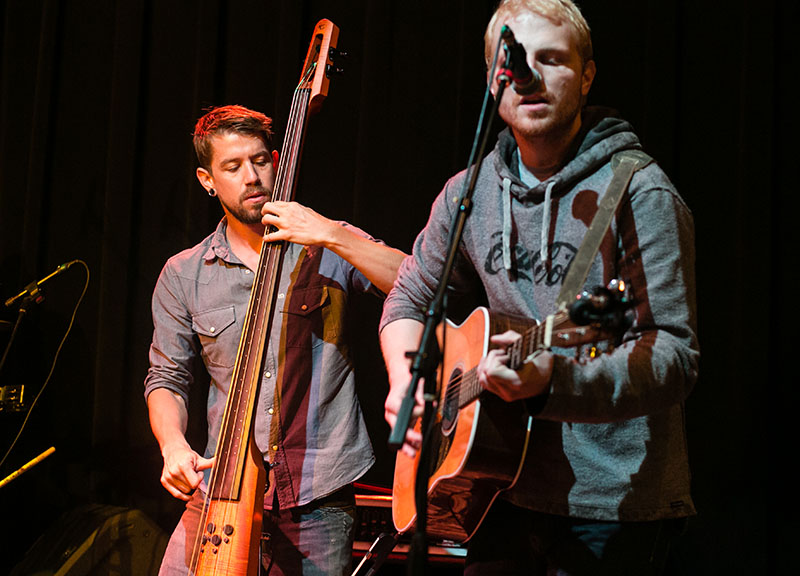 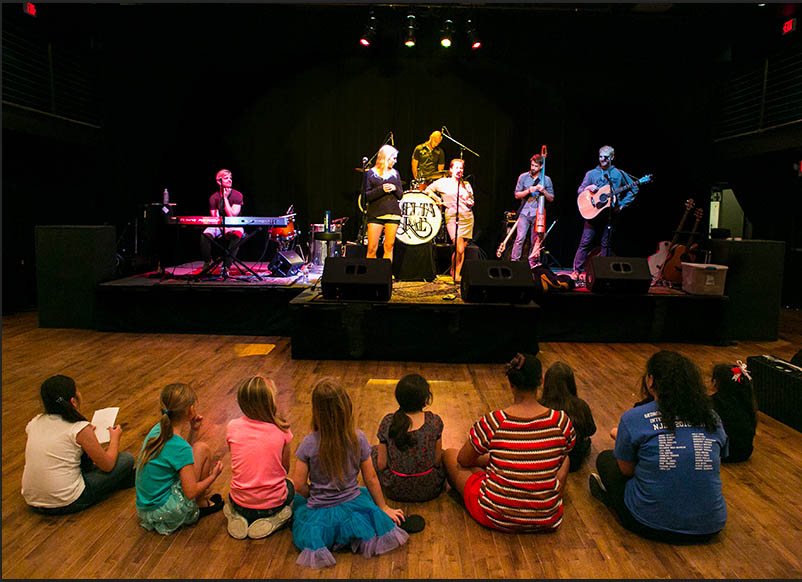 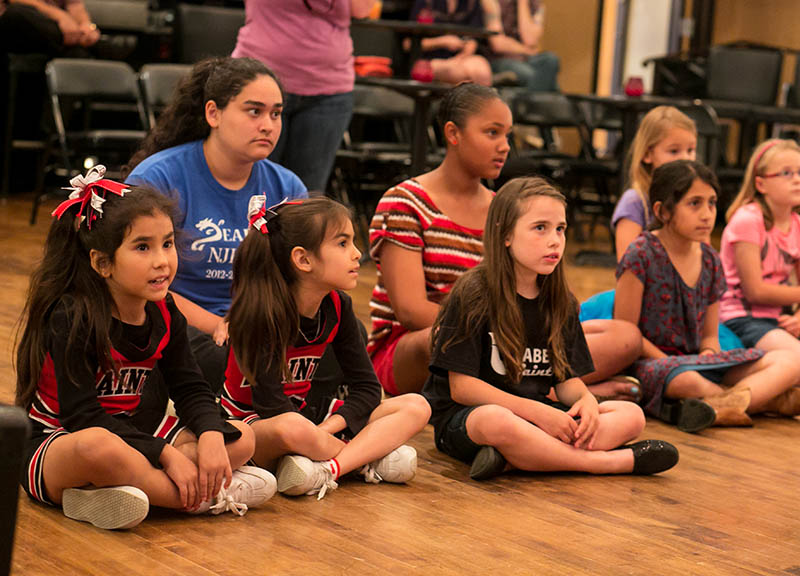 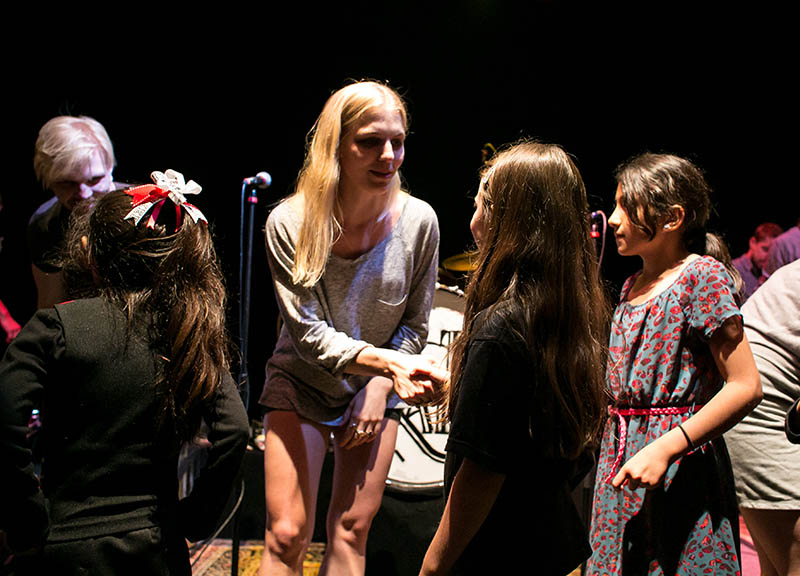 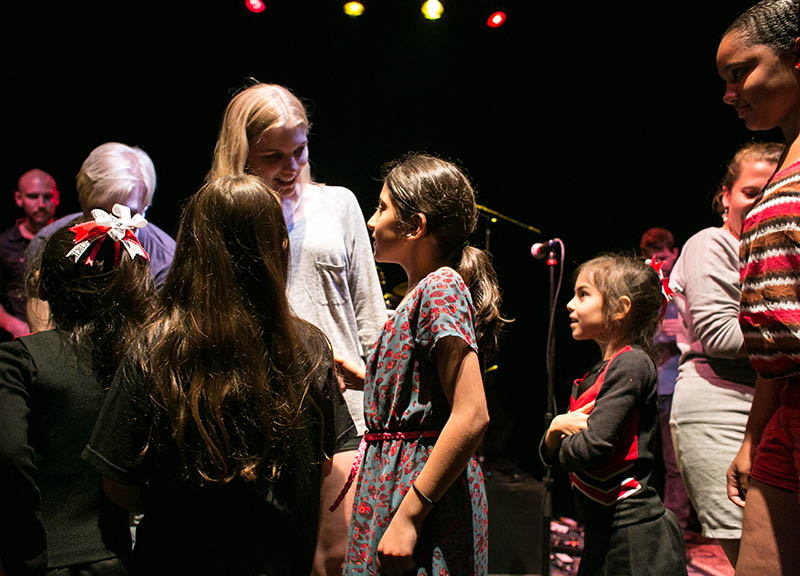 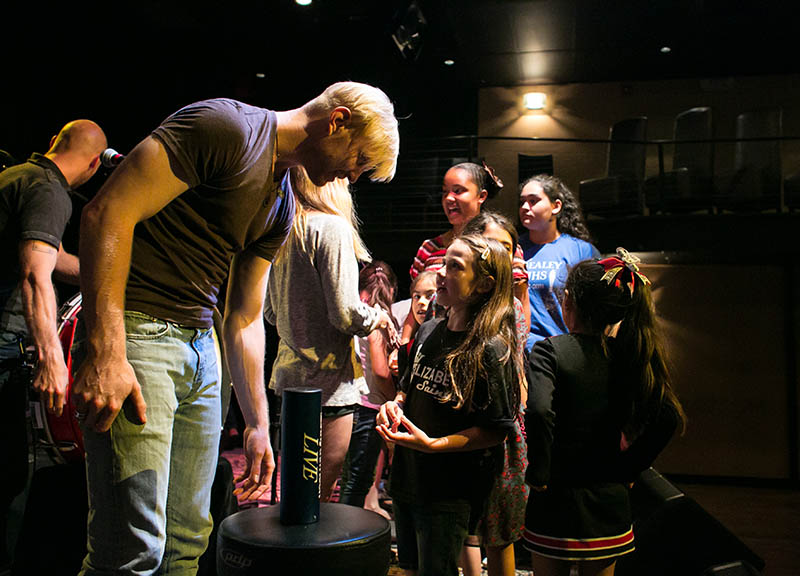 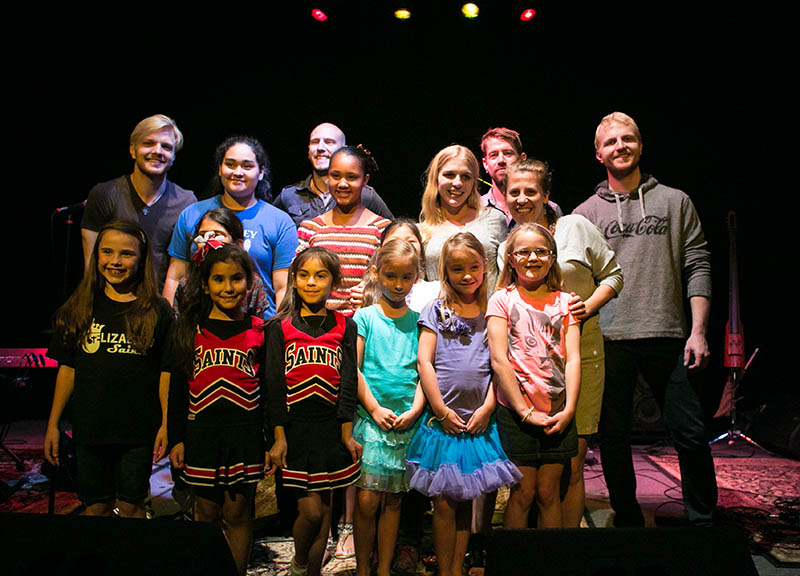