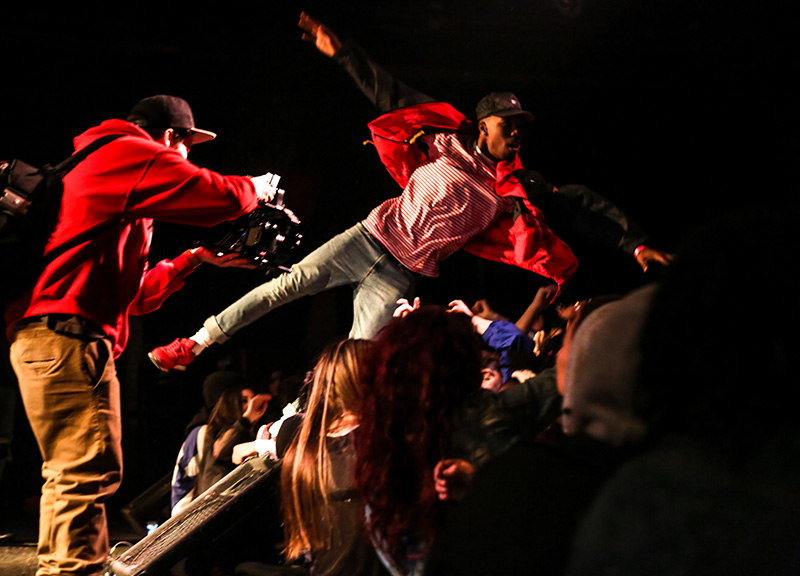 OG Maco is currently caught in an unpredictable limbo. From here, he'll either land on the side of superstardom or firmly in one-hit-wonder land.

The Atlanta rapper — whose song “U Guessed It” caught fire after achieving viral success as a comical vehicle on Vine last fall due to its minimalist, piano-based trap beat and aggressive “Bitch, you guessed it!” hook — is currently signed to Atlanta's hit-making record label Quality Control. There's power there: This is the label that was co-founded by Coach K, the man who molded Young Jeezy, Gucci Mane and, most recently, Migos into the stars that they are. In turn, the 22-year-old OG Maco currently has the attention of hip-hop icon Rick Rubin as well as media outlets and youths across the country. All the while, he preaches in interviews that he's so much more than an aggressive, trap rapper. In his eyes, he's a real artist.

He's certainly prolific. We'll give him that. In the past four months, Maco's released a flurry of music — five projects in total, including Live Life 2, which was produced by Dallas producer Cardo, and a collaborative EP with Rome Fortune. But aside from a couple of singles — “5 A.M. In LA” and “Do Better,” notably — he's provided little evidence that he's capable of moving past of the sound upon which he's made his name.

Still, heading into his debut Dallas show at the Prophet Bar last night, OG Maco seemed intent on proving his abilities, tweeting as much a few hours prior to his show's start:

Aye Dallas, If yall coming to hear U Guessed It, let me know now so I can start off with that and leave, instead of making a dope set list.— OG Maco (@OGMaco) March 5, 2015

But audiences would have to wait until will past midnight for that “dope set list” to start rolling. Unfortunately, once it did, the rapper — surrounded by a horde of photographers and fans who left him only a pocket of breathing room and stage space to call his own — simply offered up a run of the same trap stylings we've heard from him to date.

To OG Maco's credit, trying anything different probably wouldn't have gone over well. Instead, the sparse crowd lapped it up.

Earlier in the evening, the crowd only showed signs of life in short moshing bursts as Dallas rapper 7 and his fellow Crit Life crew took on dual roles as the night's hosts and its main support performers. Crit Morris in particular offered up one of the better performances of the night and Crit Life on the whole here seemed to show that its crew has an earnest, vested interested in cultivating a strong culture for Dallas and Fort Worth's younger hip-hop crowds. (And I do mean young: The performers continuously noted that their mothers were in attendance and that this event was taking place on a school night.)

Still, OG Maco was the star here, and his set was the one everyone came to see. Viral hit “FUCKEMx3” went over especially well, and its transition into the predictable night-closer “U Guessed It” made for some emphatic wildin' out. Over the course of that song's performance, Crit Morris climbed on the crowd, OG Maco squatted on stage and the on-stage fans behind him weaved around him, waiting for the hook. When Maco finally let that chorus out, the venue fell into chaos for a couple minutes. And Maco, for all of his talk, seemed pleased enough at that.

But, no, it wasn't the progressive set that OG Maco had promised. He failed on this night to paint himself in a different light. The crowd got what it wanted, though. And, even as OG Maco's future remains in limbo, perhaps there's something to be said for that. 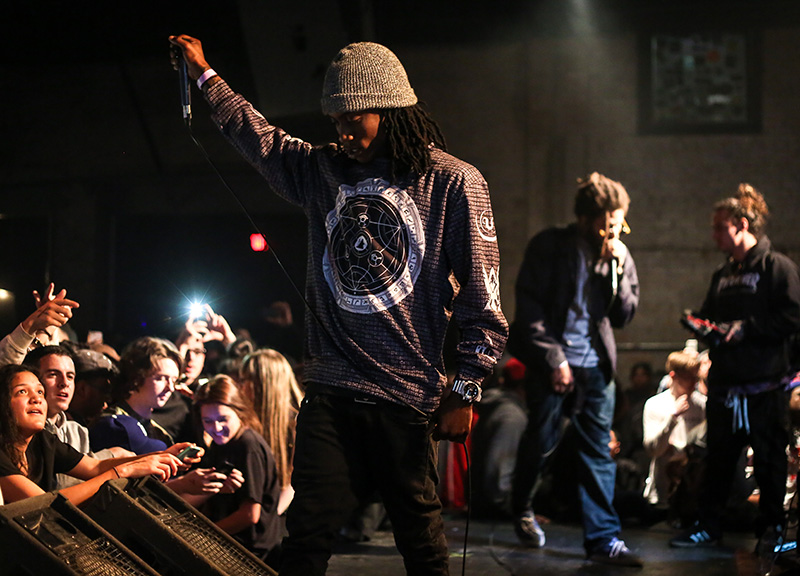 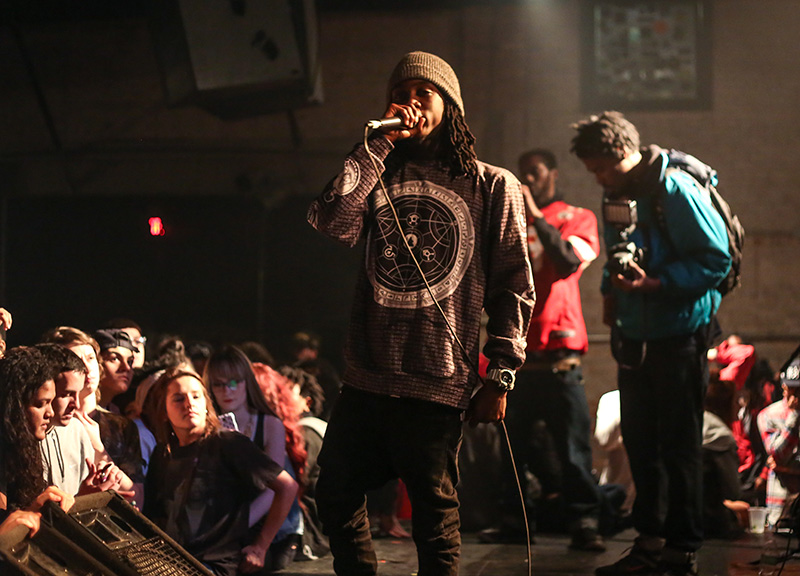 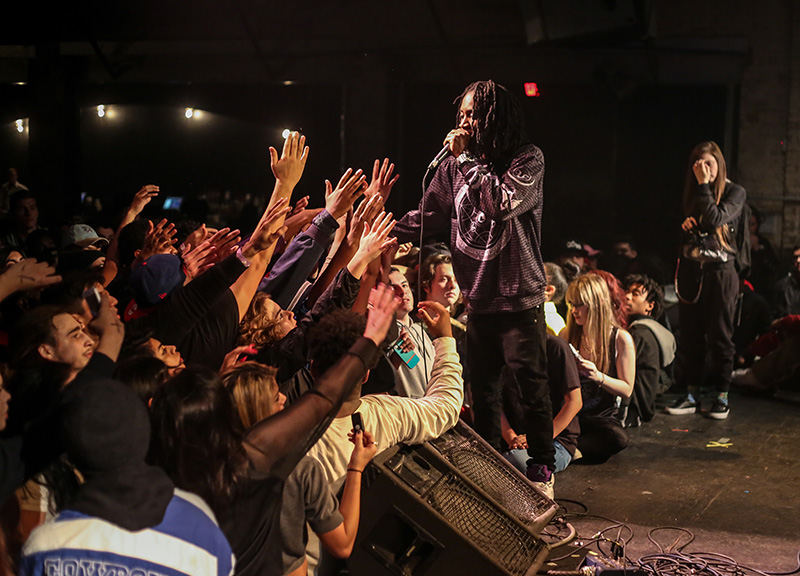 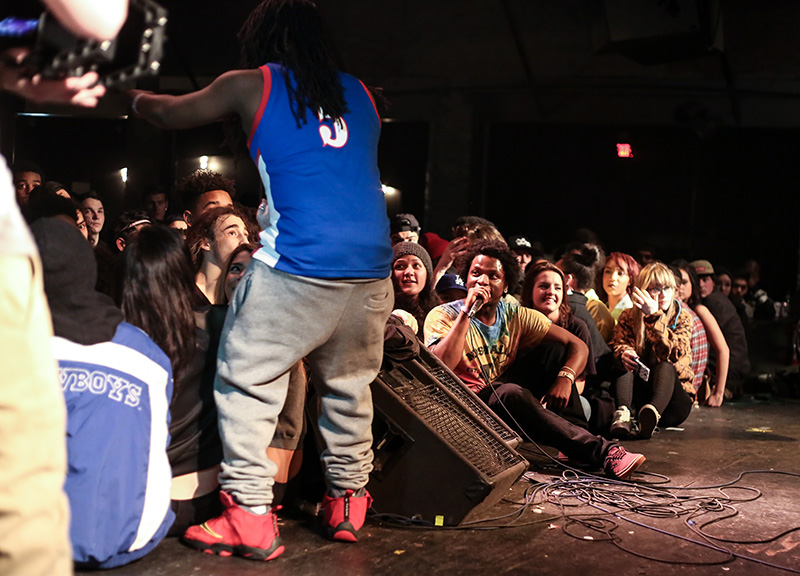 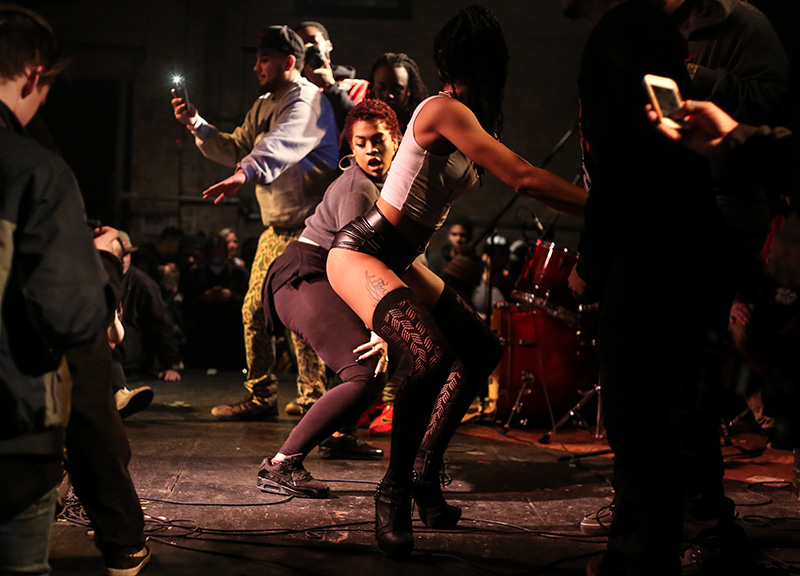 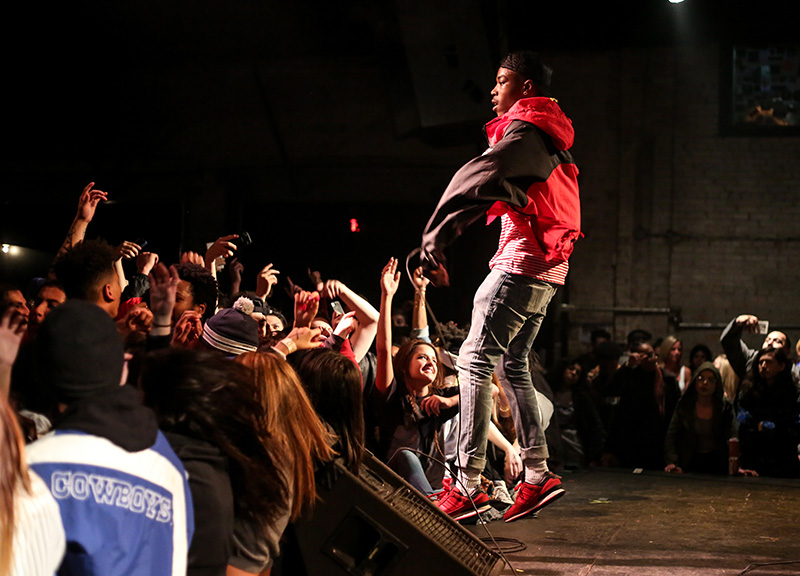 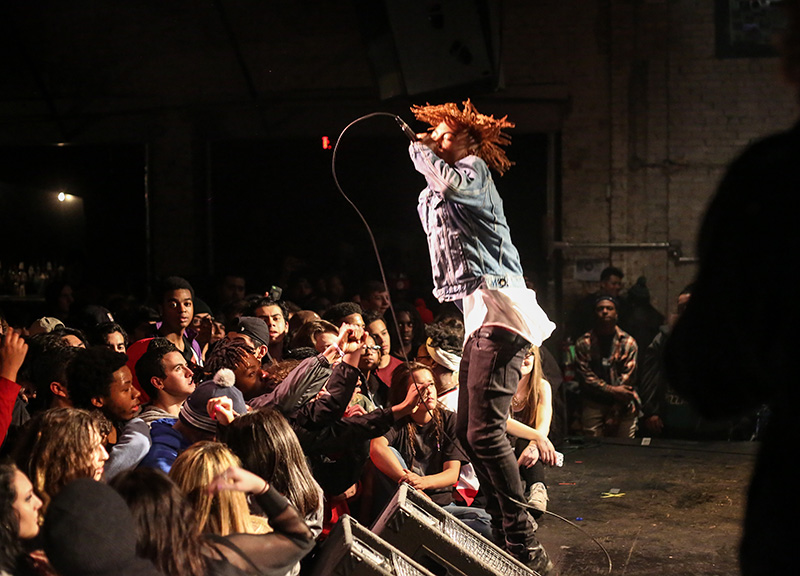 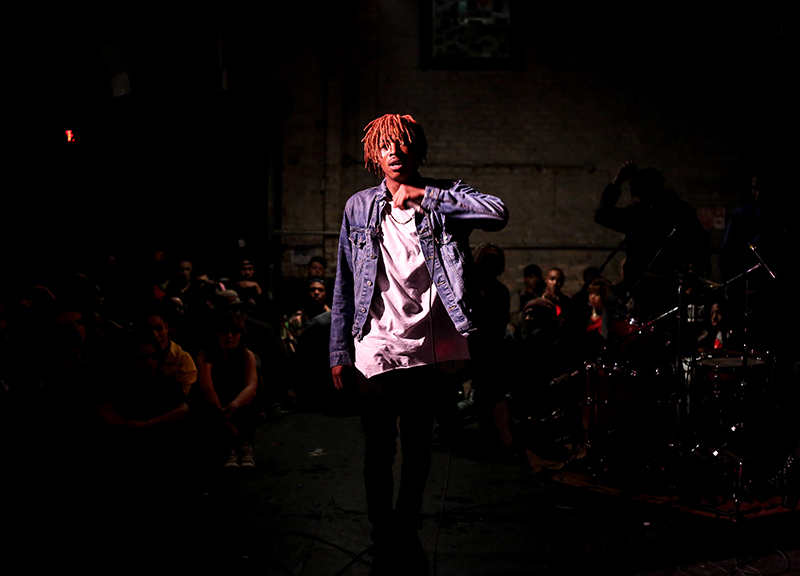 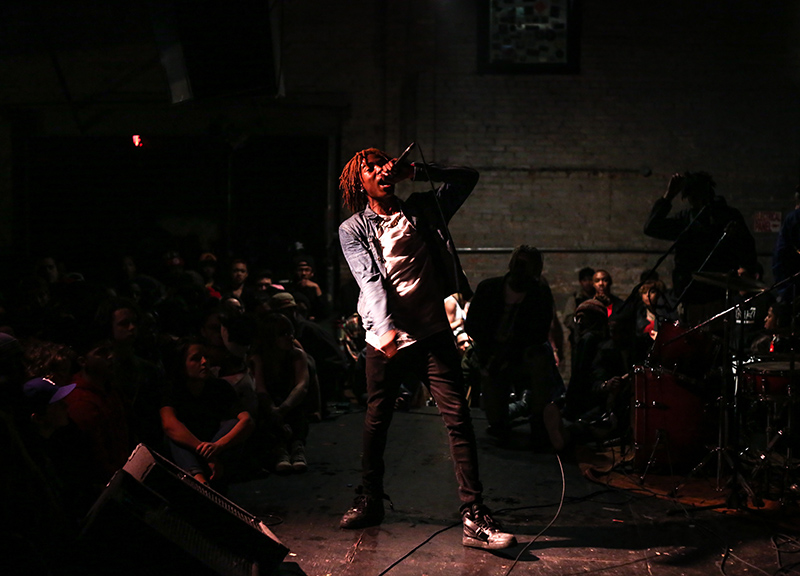 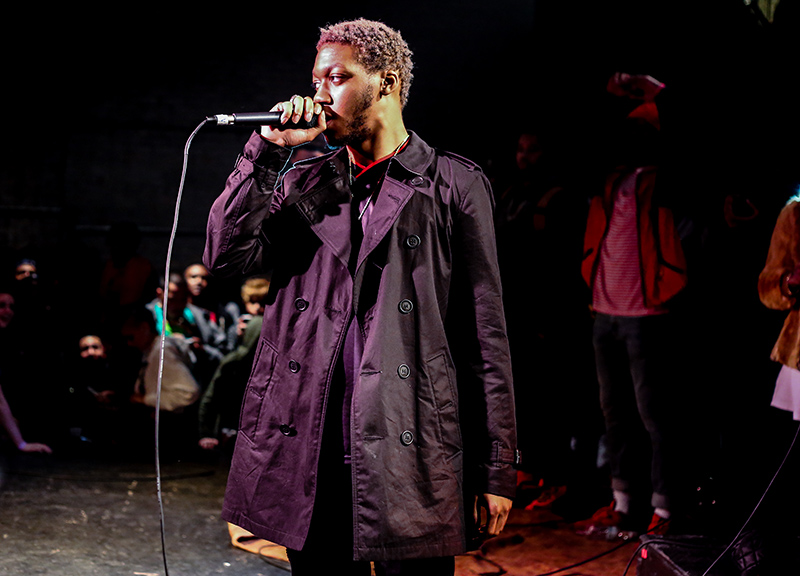 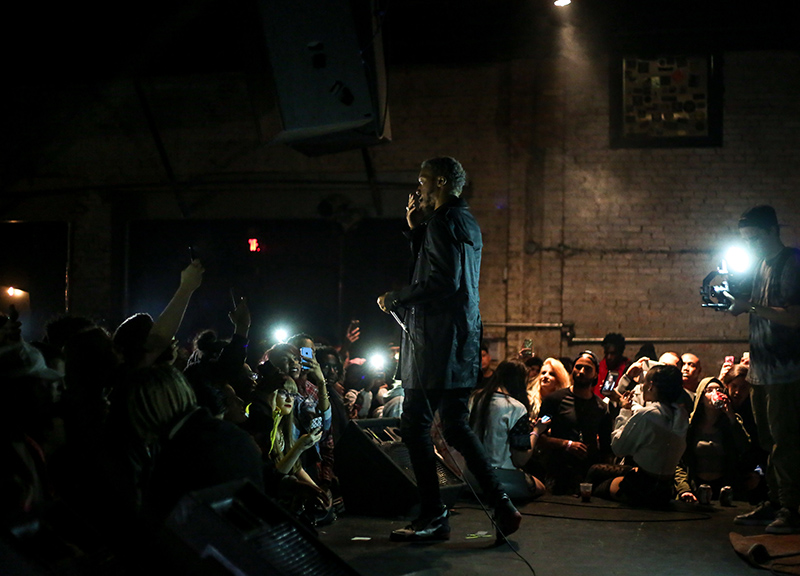 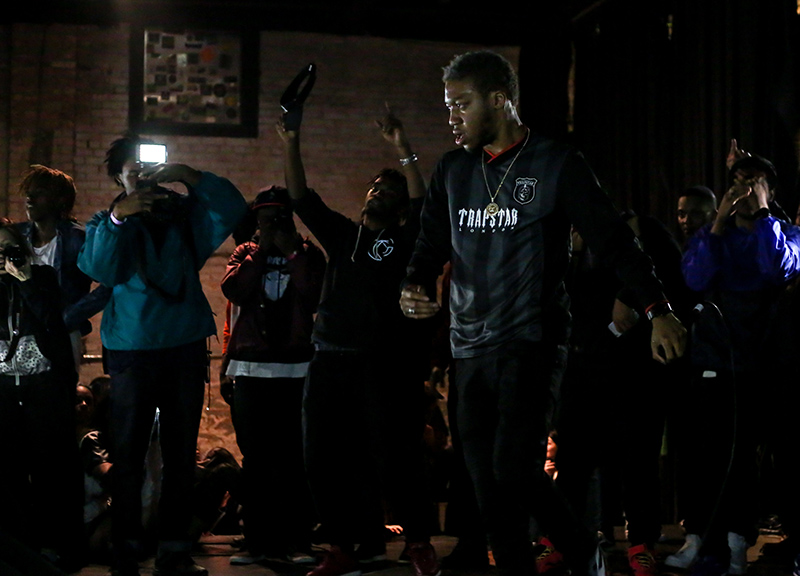 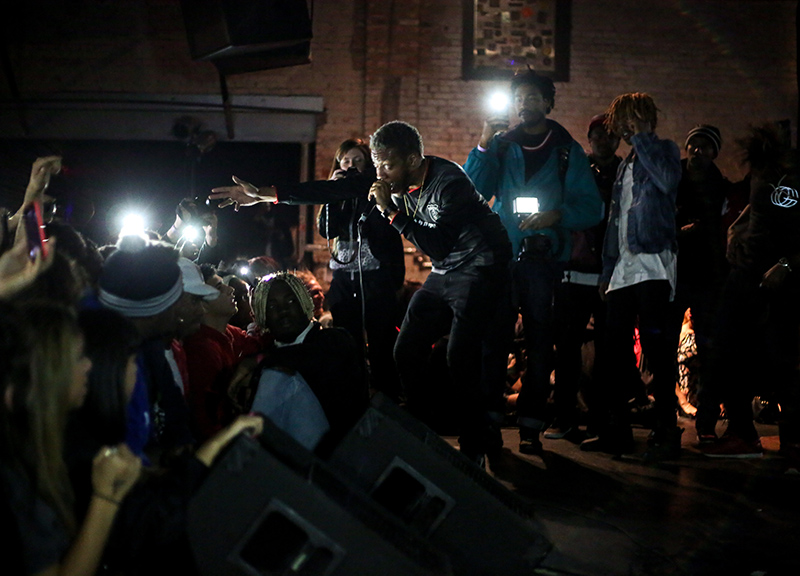 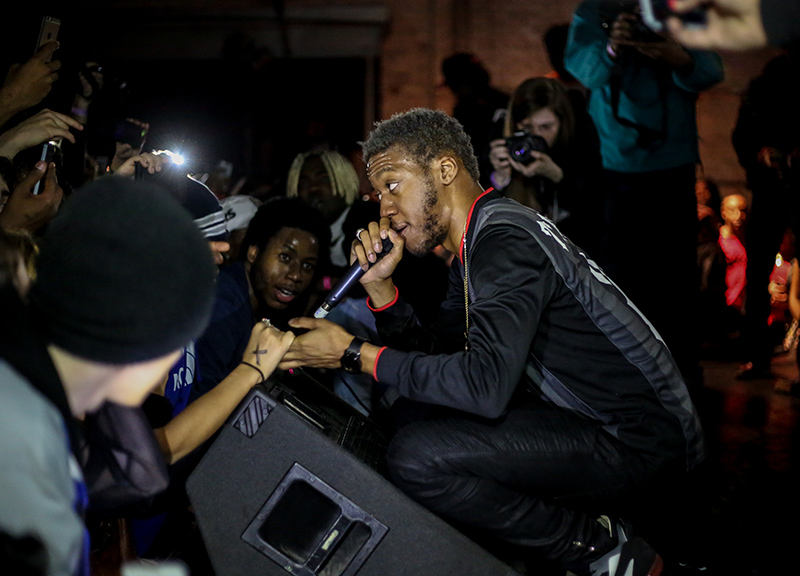 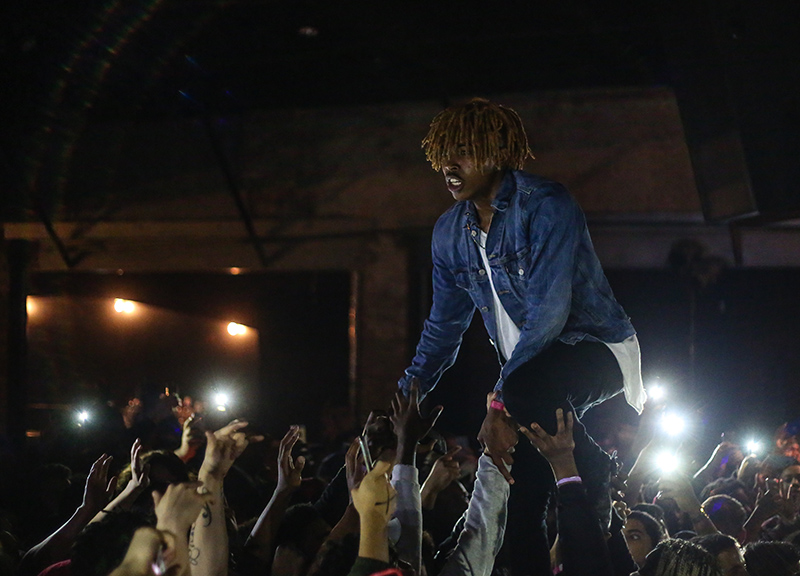 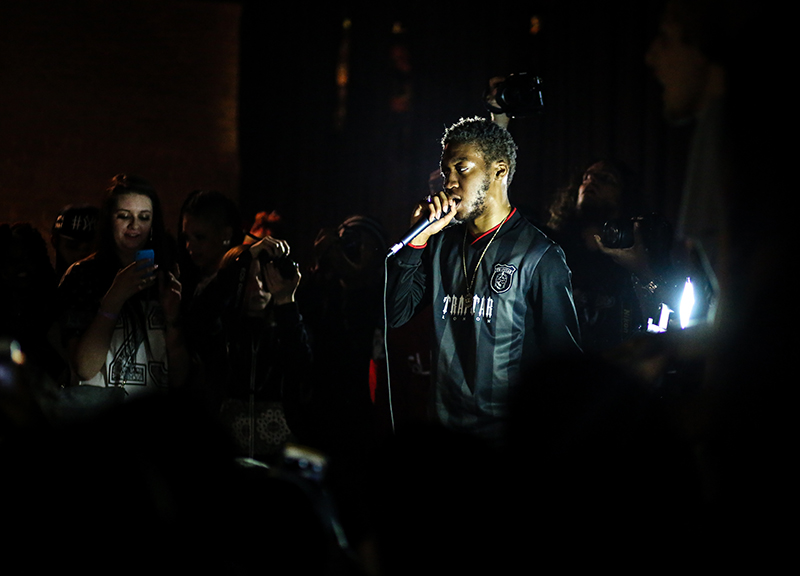 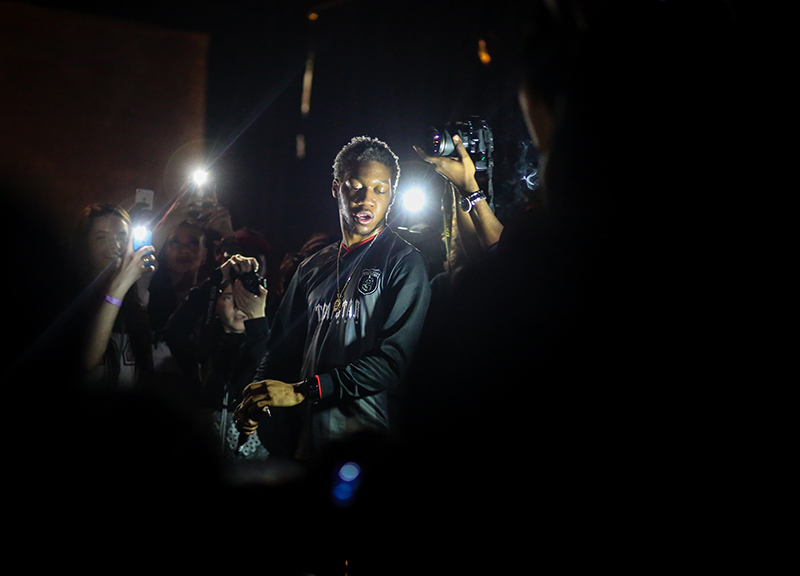