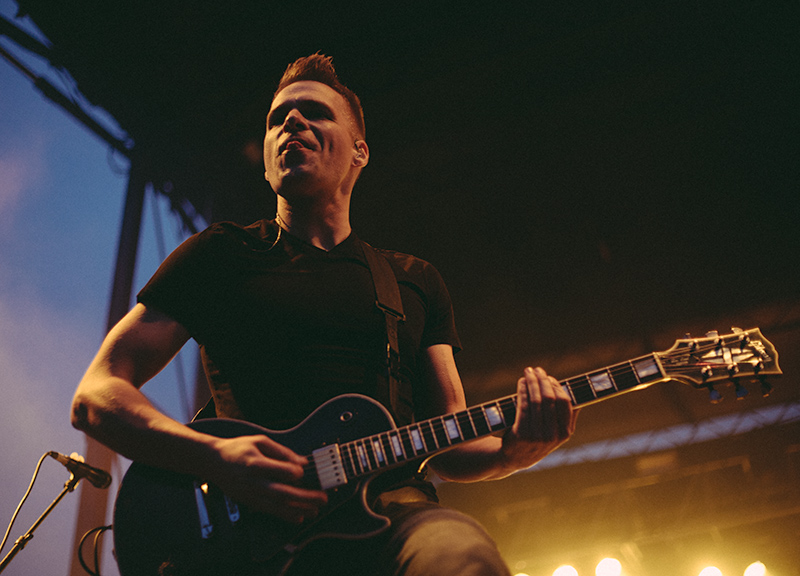 Scenes From This Weekend's Eighth Annual South By So What?! Festival at QuickTrip Park.

This past weekend, South By So What?! made its eighth annual post-SXSW return with some 100-plus, largely pop-punk-oriented bands and throngs of their adoring young fans. And while the weather at the three-day fest varied each day, the energy level of both those on and off stage remained high throughout.

Well, OK, the start was a little slow. The line to get into QuickTrip Park on Friday didn't quite number the thousands it has in years past, and the gloomy, overcast weather was to blame for that. Alas, SBSW is a rain-or-shine event, and so it continued on, and bands like Balance & Composure, The Maine, Title Fight, Set it Off and Lydia did their best to fight the conditions. Thankfully, there was no thunder — just continuous rain — and Friday headliners La Dispute, Cartel, Mayday Parade and Circa Survive were able to finish opening day with a bang all their own.

Fans seemed better prepared for the worst of the elements on Saturday, even as they hoped for the weather's best. Their wishes were rewarded some: Despite the mostly overcast skies, Saturday saw hardly any rain. In turn, bands such as Palisades, Ice Nine Kills, A Skylit Drive, Hundredth and Vanna had an easier go of pumping up the fans than Friday's bands did. Only local outfit Crown the Empire saw much rain at all, but the band's massive light show helped them persevere just the same. Later, Memphis May Fire — previously rained out at SBSW's Fall '13 offering — got its chance to actually play, which was nice. Finally, Motionless in White closed out the night with a whole bunch of pyrotechnics topping off its mostly dazzling display.

On the other hand, Sunday's weather left no doubt about the day's prospects, and fans rolled into the venue in shorts and short sleeves. The setting was ideal as Dallas hardcore locals Vulgar Display, Kublai Khan and Power Trip took over the stages. Power Trip even gave a “little treat” to the crowd before they started, spraying champagne and cereal everywhere. That fun vibe continued as acts such as Oceano, Sworn In, Fit for a King, Veil of Maya and Chelsea Grin turned the day into night, and as Suicide Silence, Emmure, Hatebreed and Arteyu closed the weekend-long festival down.

The name of the event says it all, but we'll repeat the sentiment, if only because we agree with it: Who needs to head to Austin this time of year to have a good time? 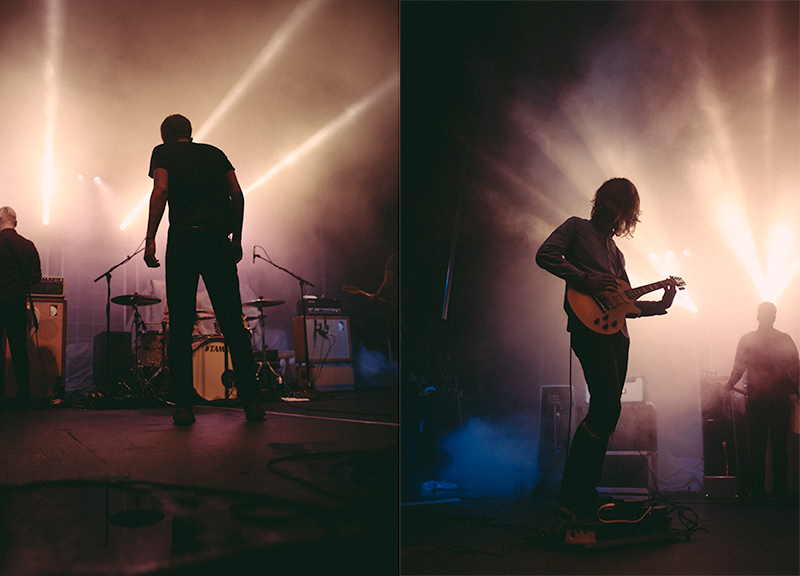 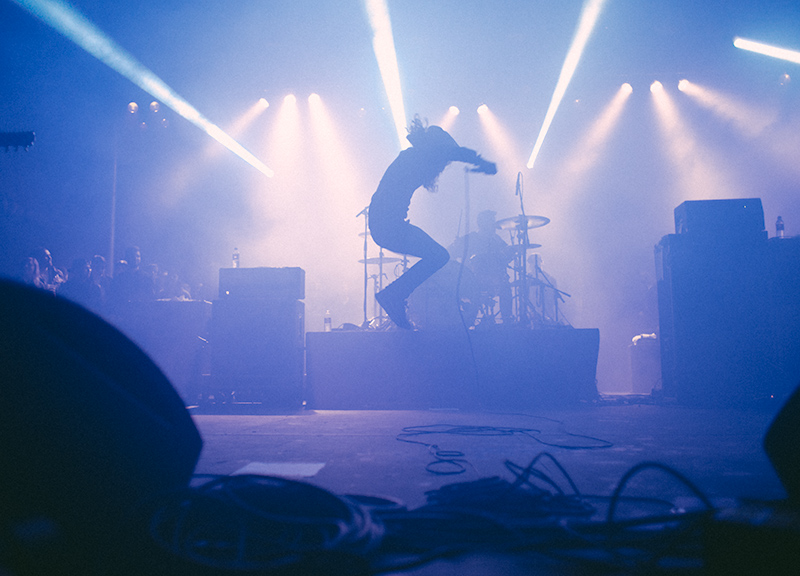 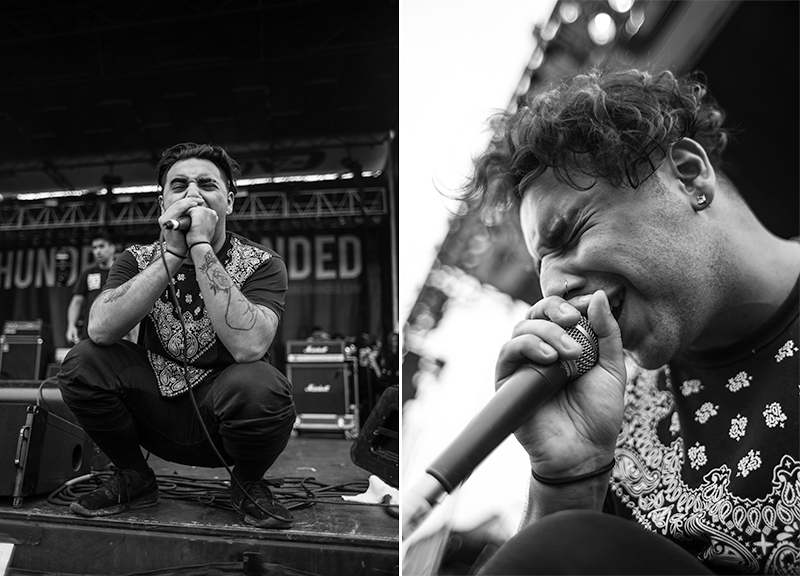 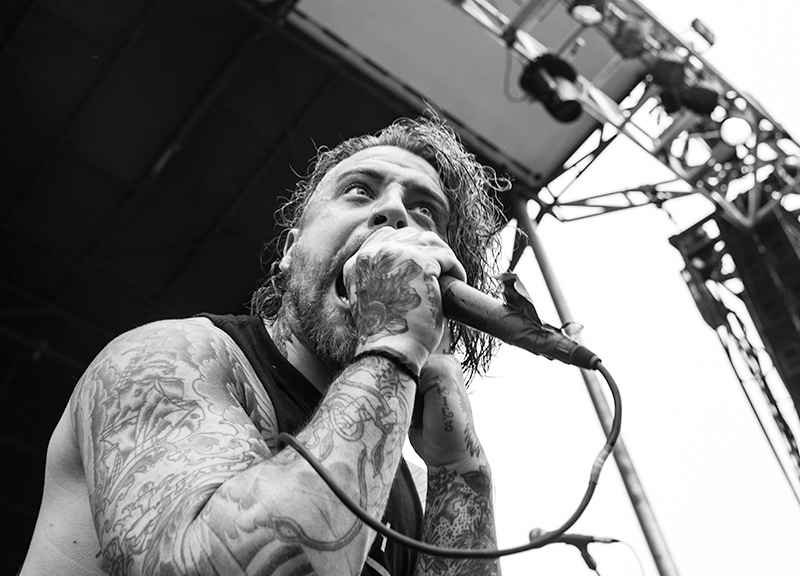 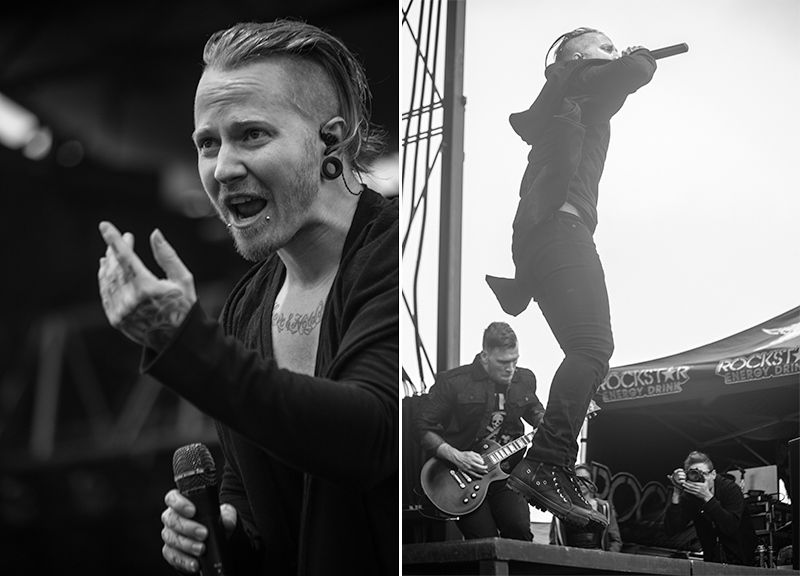 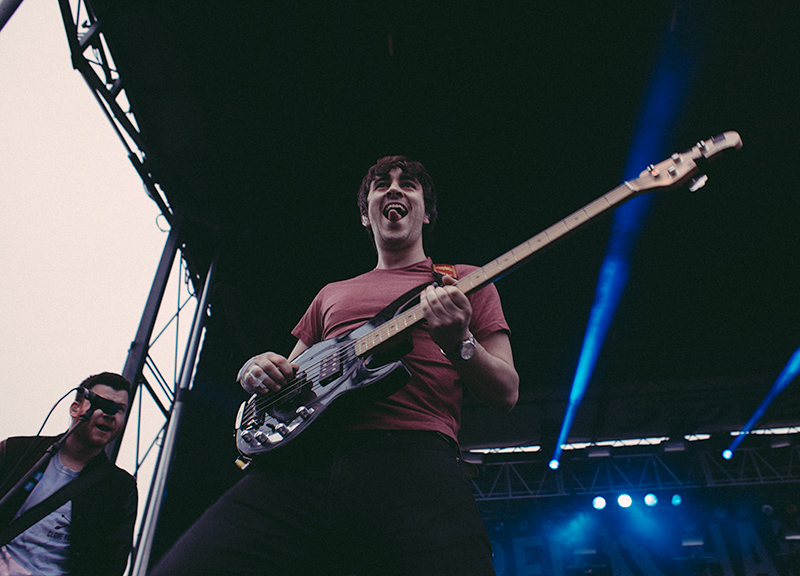 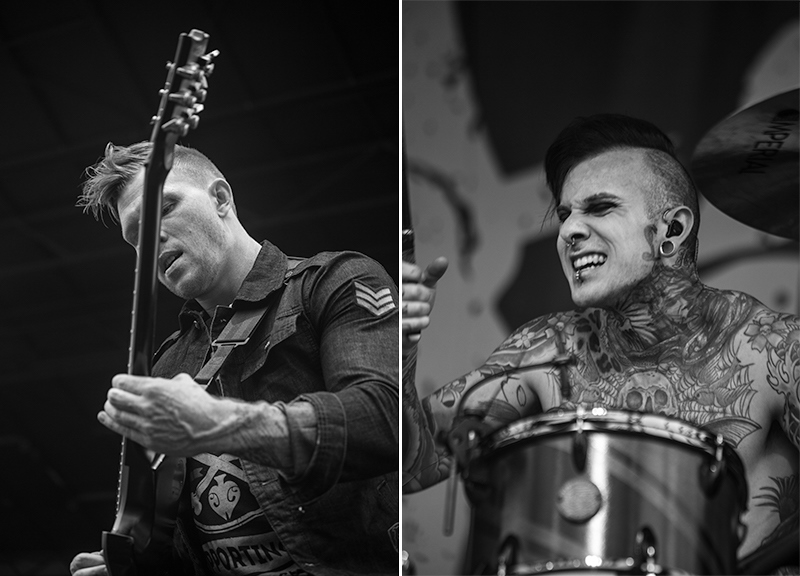 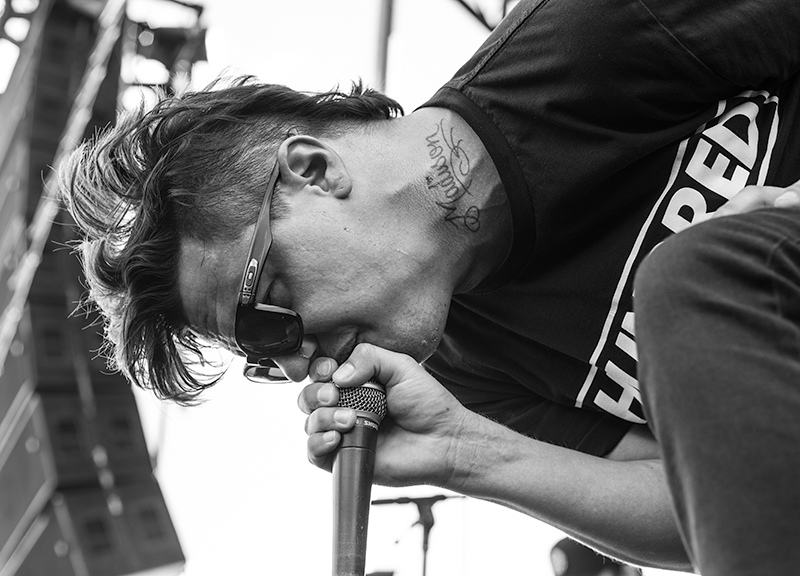 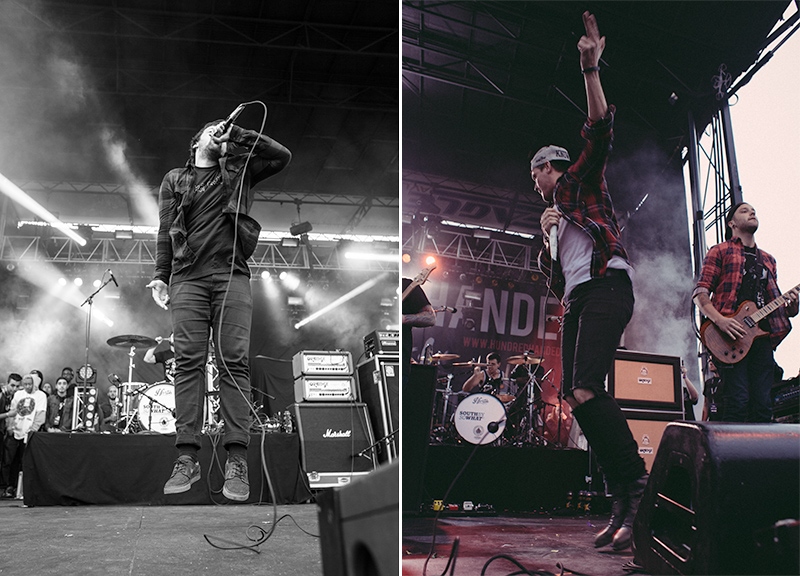 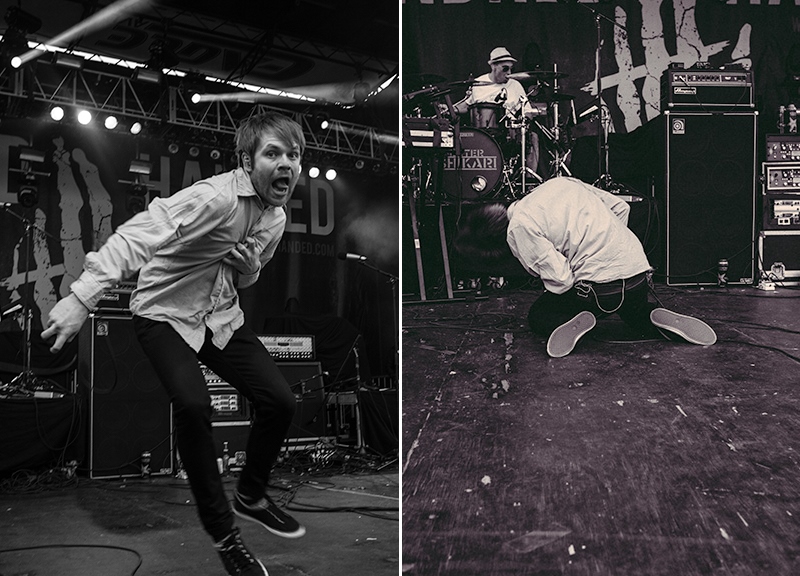 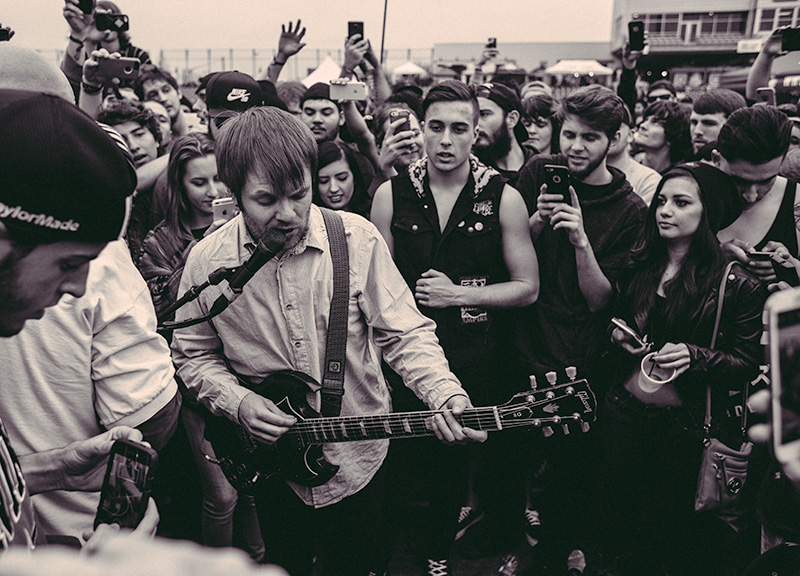 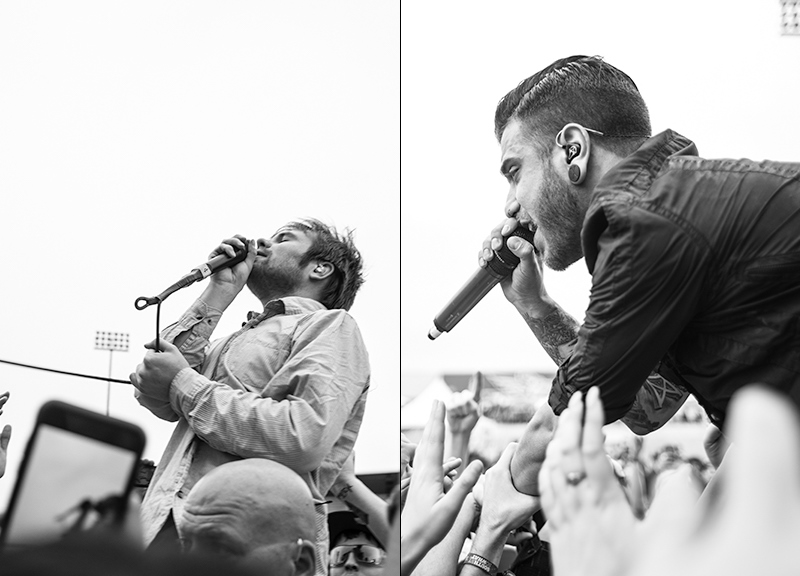 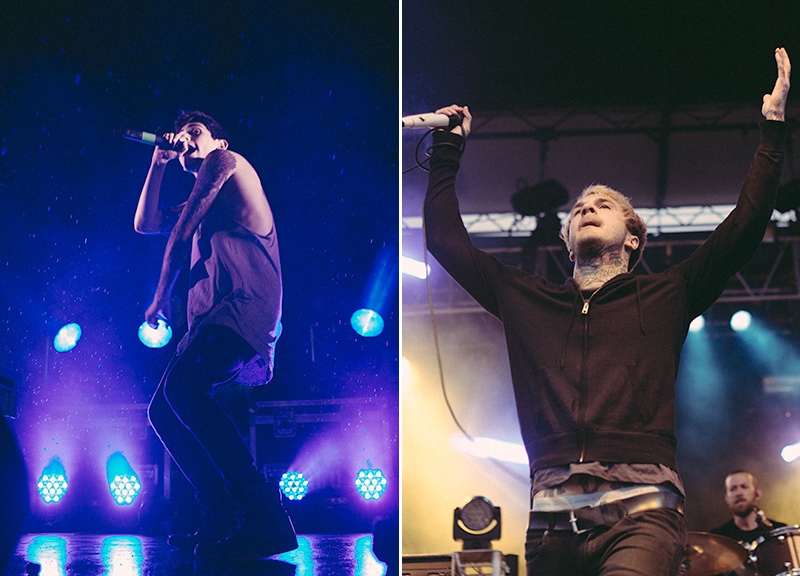 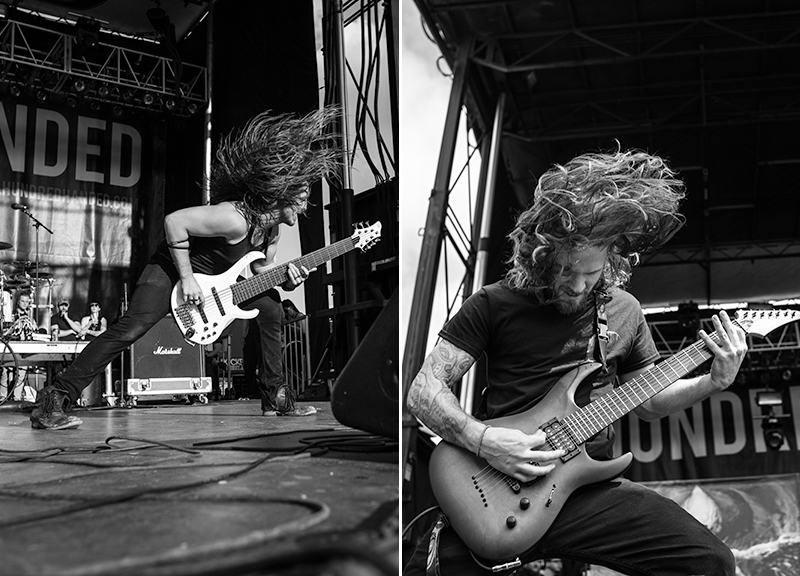 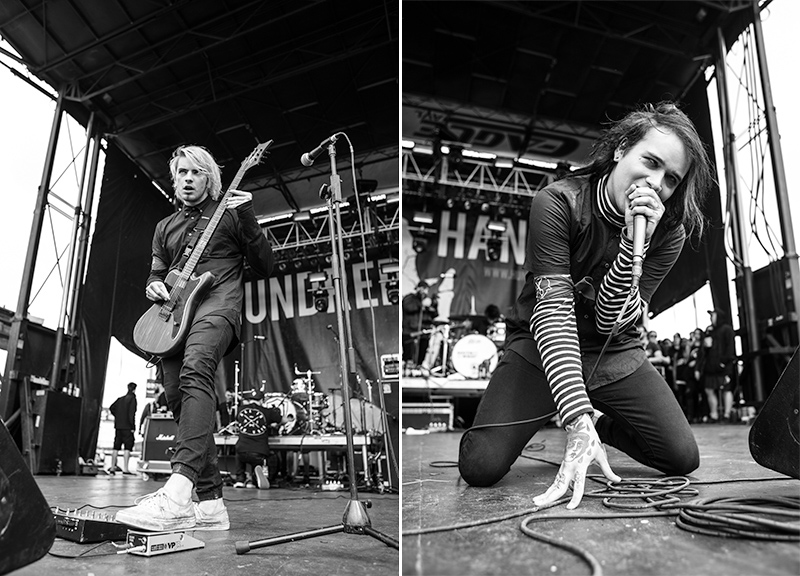 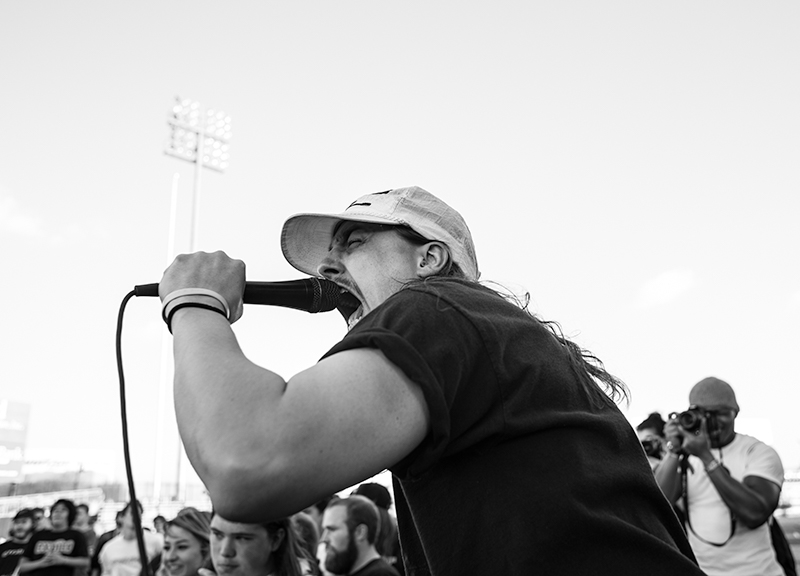 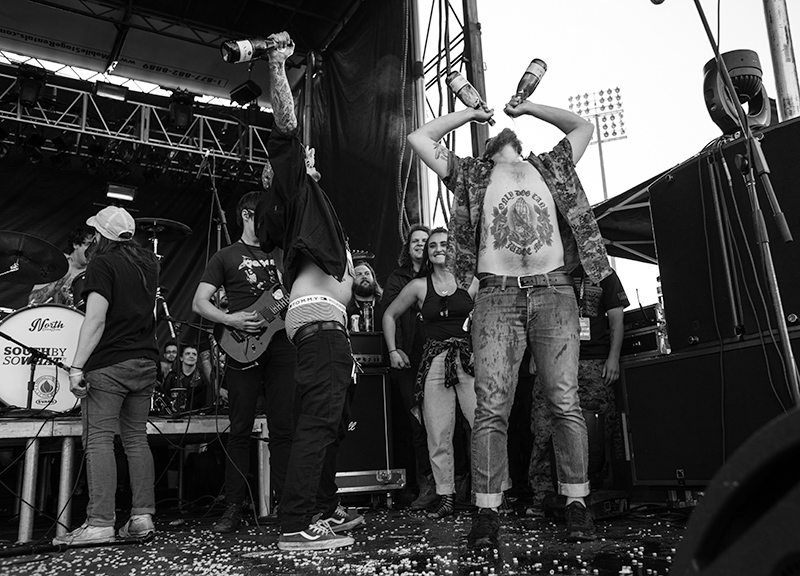 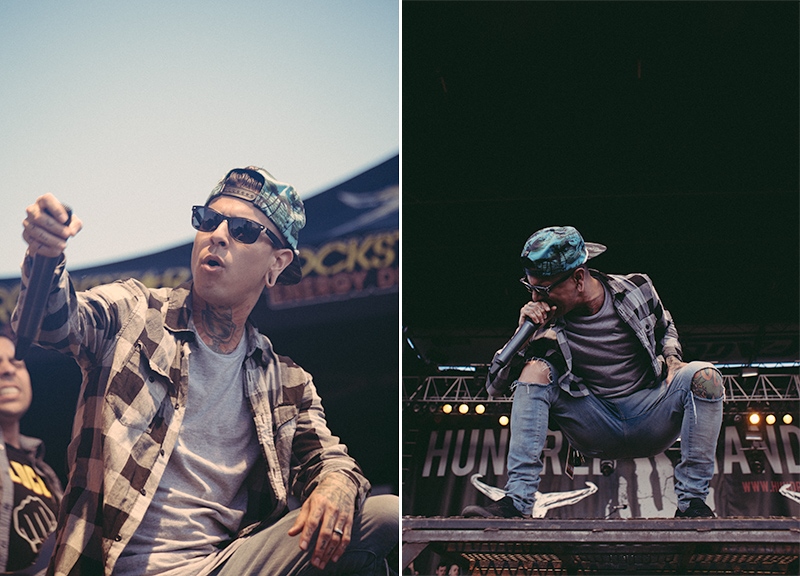 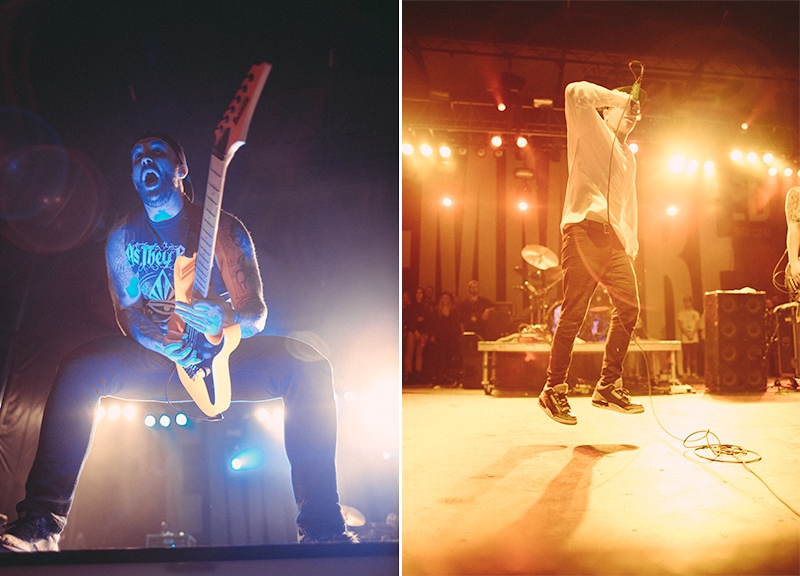