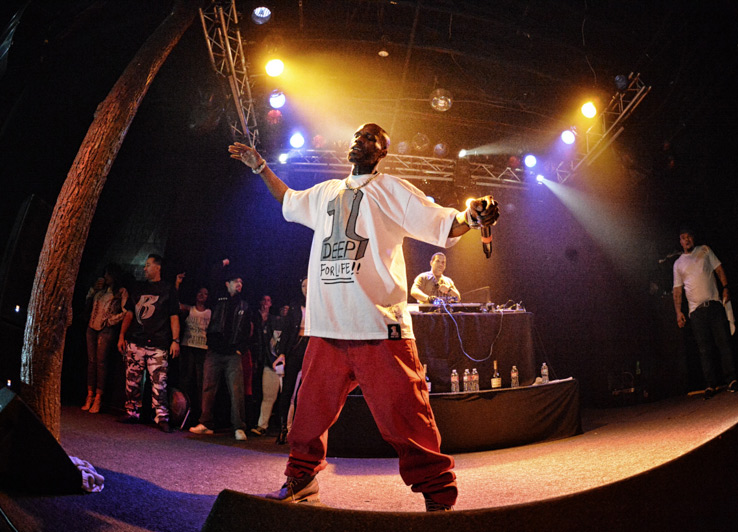 Time away from prison has not been particularly kind to DMX.

A horrible thing to say, granted, but consider this: Three years ago, at X's last Dallas showcase, the rapper born Earl Simmons had just served an eight-month stint in jail; his House of Blues performance, his very first in the wake of his release, was all the better for it. It was a fiery, invigorating display — a show starring a man determined to prove his worth. And prove that he did, rattling off hit after hit after hit after hit, and convincing everyone in that room that — just maybe — this was a performer who hadn't passed his prime.

And, sure, a few times over the course of X's performance at Trees in Deep Ellum last night, the rapper flirted with that same prowess. But, no, it wasn't the same.

The hits were there, granted. Well, some of them, anyway — most notably “Where Da Hood At?,” “We Right Here,” “Get It On The Floor,” “Ruff Ryders Anthem” and “It's All Good.” But there were also dalliances toward deeper, lesser-known cuts, as well as odd references to the rapper's recent more-religious bent, like when he slammed radio — an unquestionably instrumental element in his own rise — by announcing (thrice!) to his audience that “the word says my people perish from lack of knowledge.”

Speaking of knowledge: Before the turn of the millennium, the argument could be made that X was the biggest, maybe even best, rapper going; his two-year, three-album run of It's Dark and Hell Is Hot, Flesh of My Flesh, Blood of My Blood and …And Then There Was X was just an absurdly fruitful one. But whereas his contemporaries Eminem and Jay Z extended their influence and prominence through today, X's star began to fade sometime around 2003.

Perhaps last night's showcase offered a little insight into why. This decade, Eminem and Jay Z team up for co-headlining one-offs in stadiums. DMX, meanwhile, is performing at 600-capacity clubs — and, far worse, employing staged antics to hype his crowd up. The worst offender here came when X faked a beef with his own sound man, pretending that the engineer worked for the club and, for whatever reason, that he was trying to end the performer's set early, without pay. The move worked, of course; the crowd was at first confused by the interaction, then later elated by the fact that the show would, in fact, continue.

Still: It was a lot weird and not just a little lame.

In X's defense, his voice still cuts through anything and everything in its path when it falls into its groove, which it did a decent chunk of the time. And, to be fair, the high points at this show last night were nonetheless irrefutably high, even if they were surprisingly few and far between for a guy who's charted 20 singles — of his own — over the course of his career.

Also curious? The fact that Trees' notoriously beastly P.A. system was never employed at full strength throughout the course of the night.

Those who came to a DMX show to see a great performance didn't get that. They got a serviceable one that could have — should have and, in another dimension, would have — been way better.

Alas, the majority of crowd certainly came solely to whiff a little millennial nostalgia. And those people received what they sought, getting appropriately excited about certain songs and patiently biding the times between them.

They had fun. Because DMX gets fun.

He also, despite what he'd implied from the stage, gets paid. Because that's how the system works.

It is a fucking game, turns out. 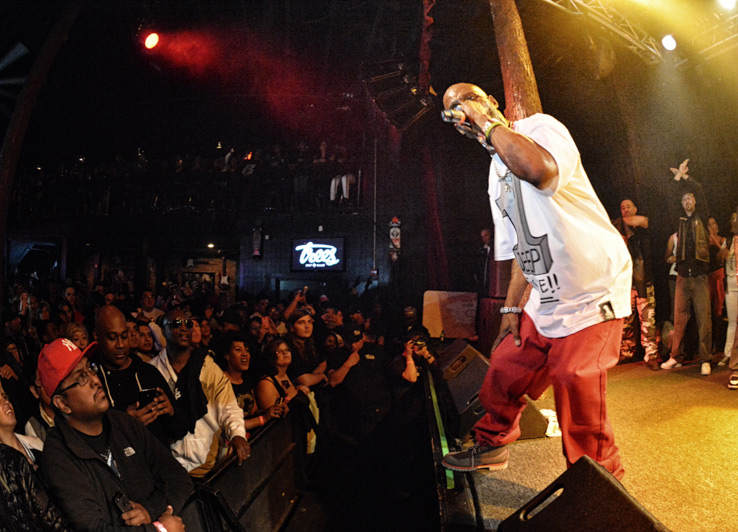 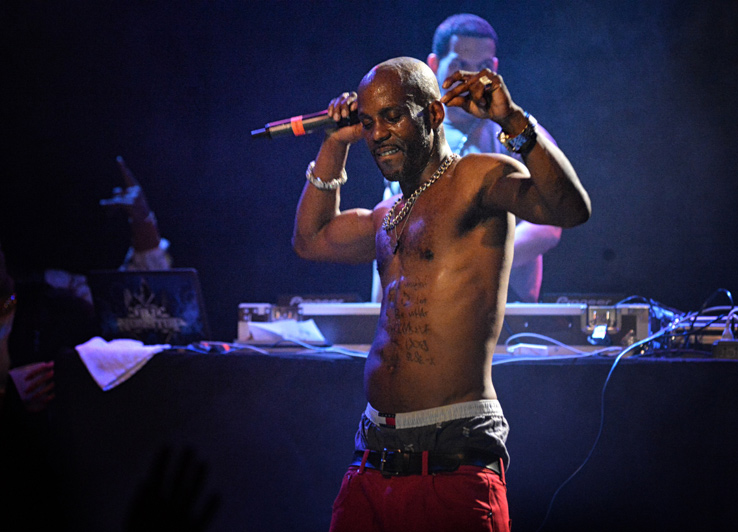 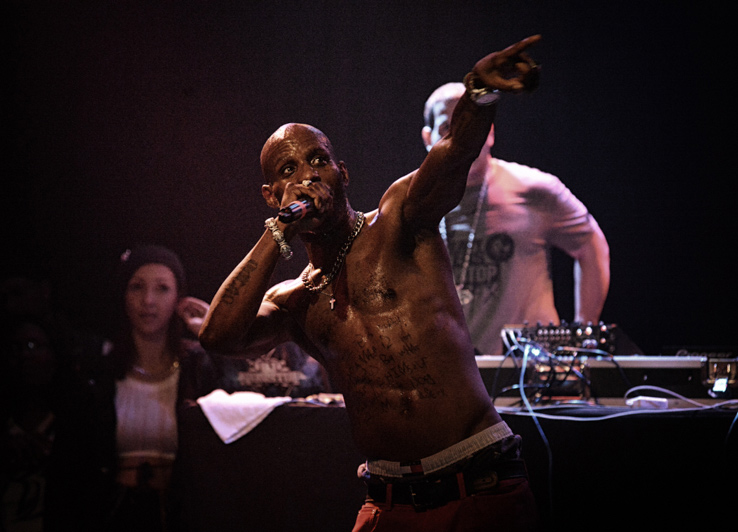 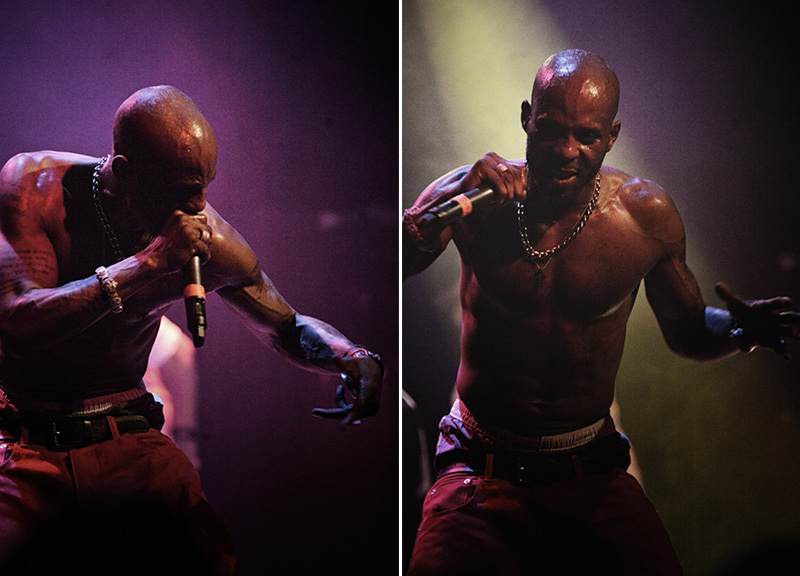 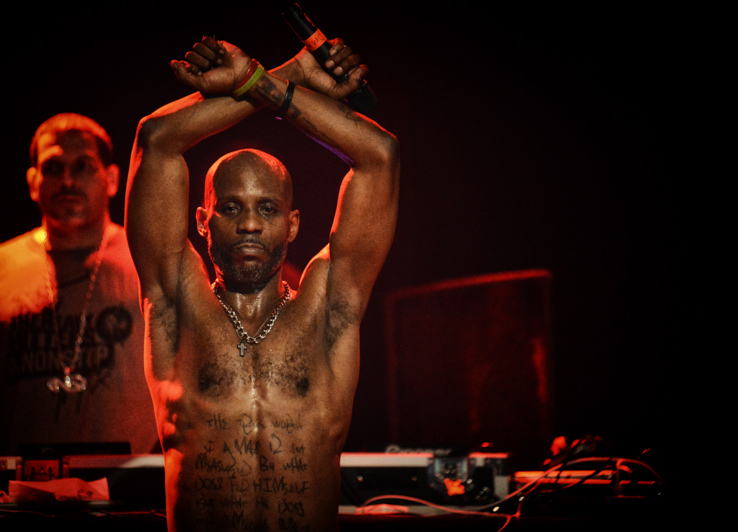 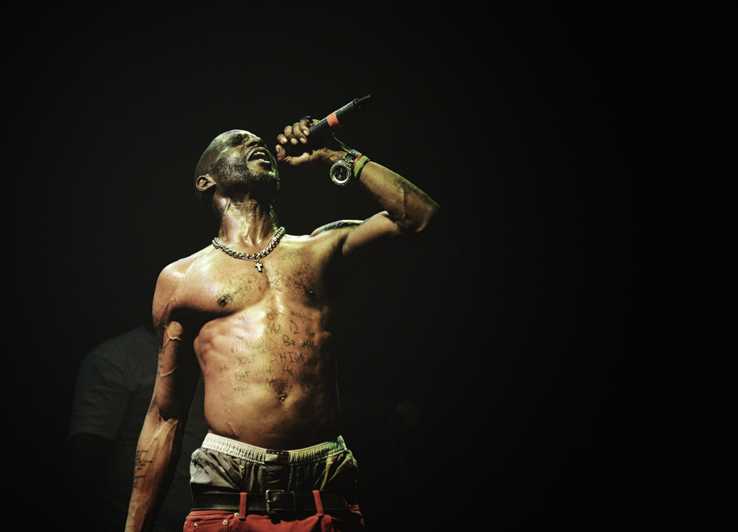 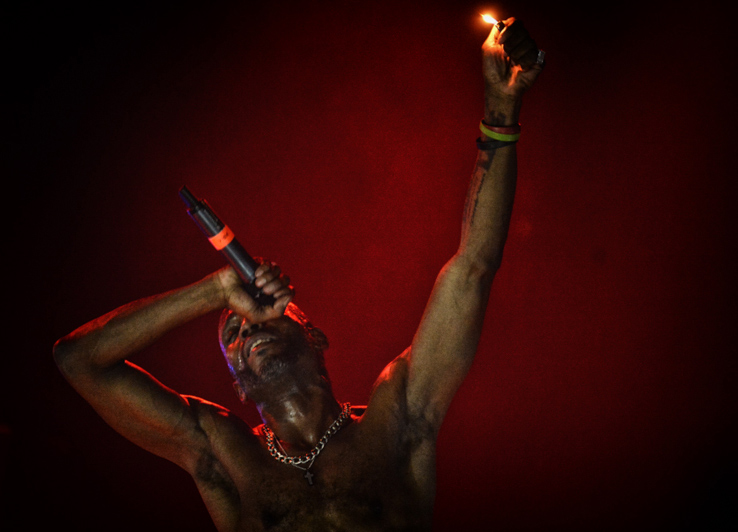 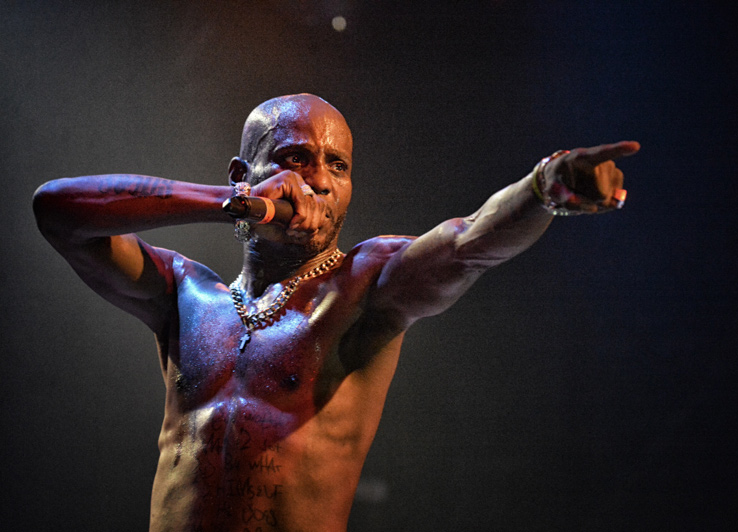 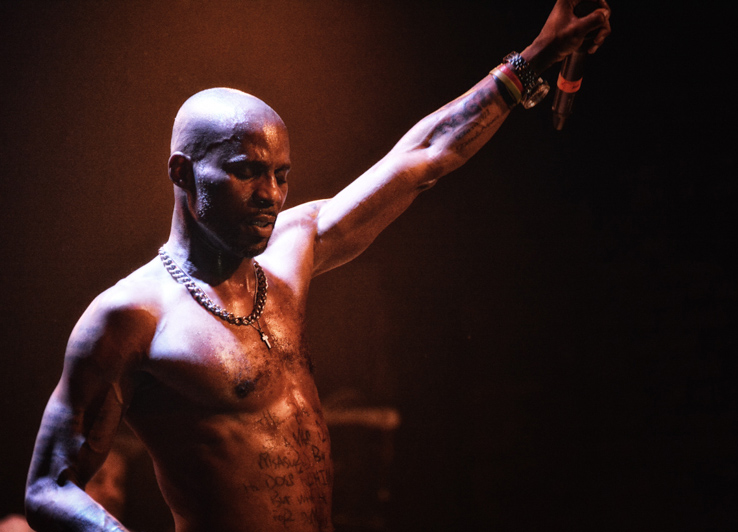 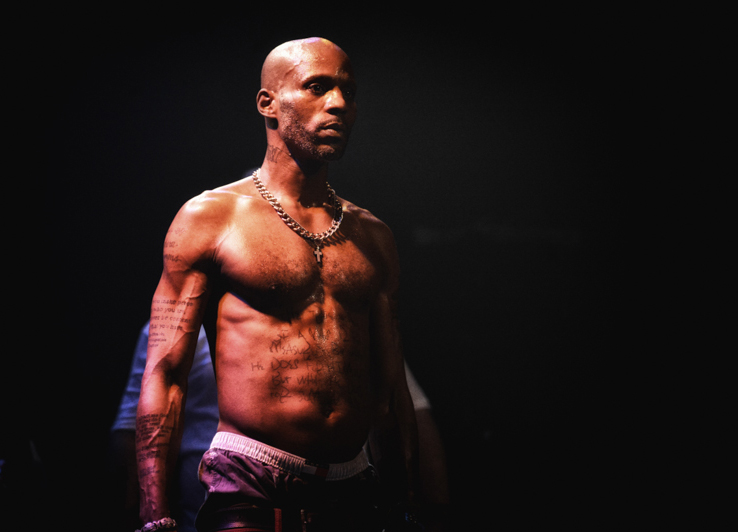 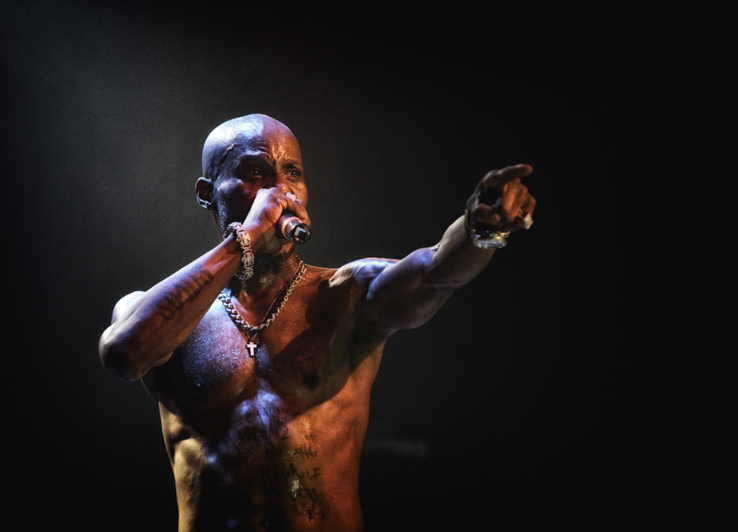 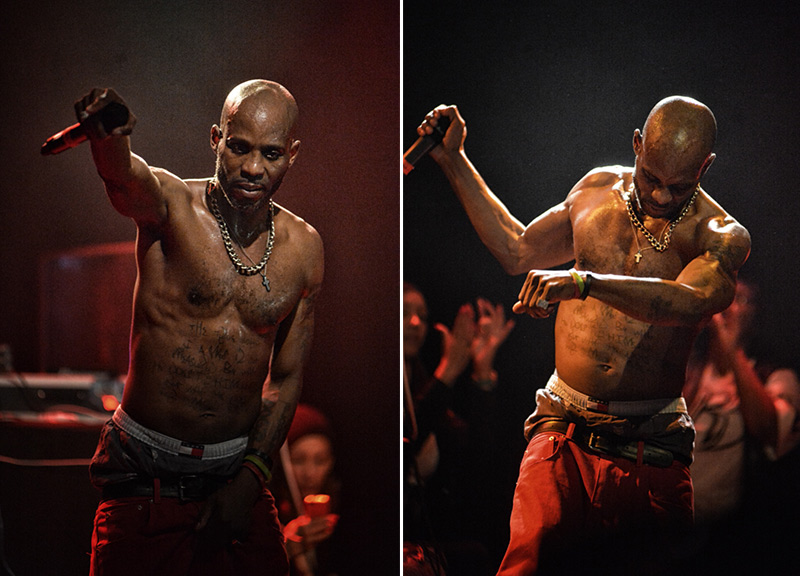 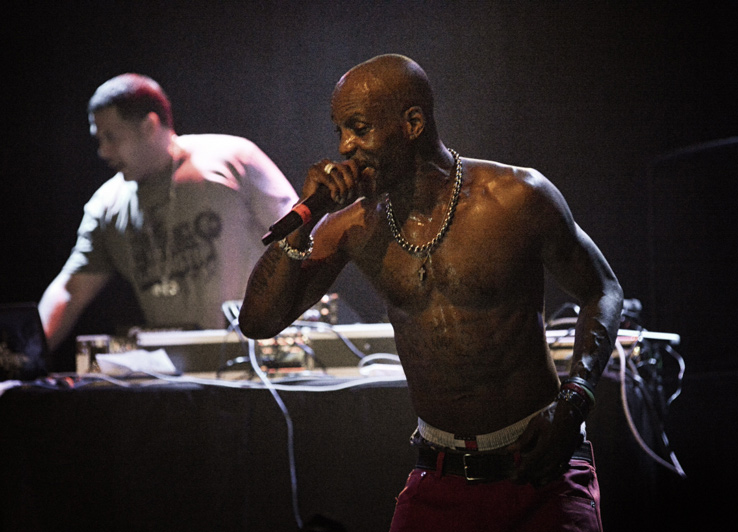 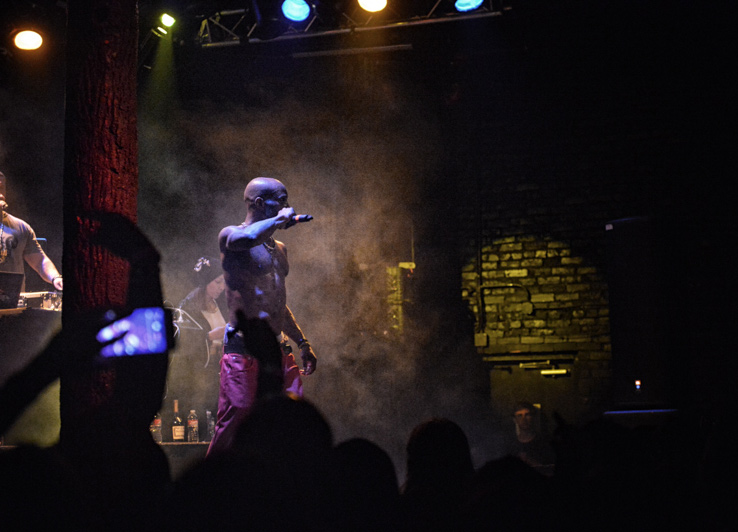 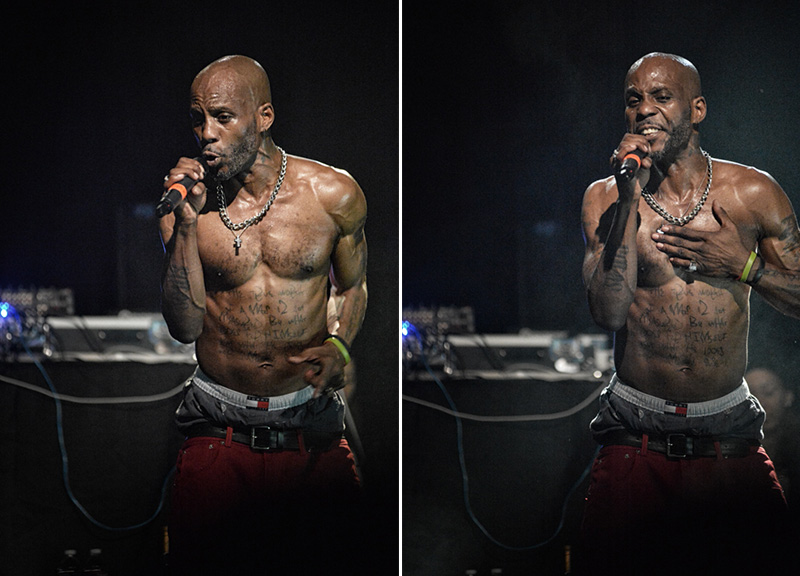 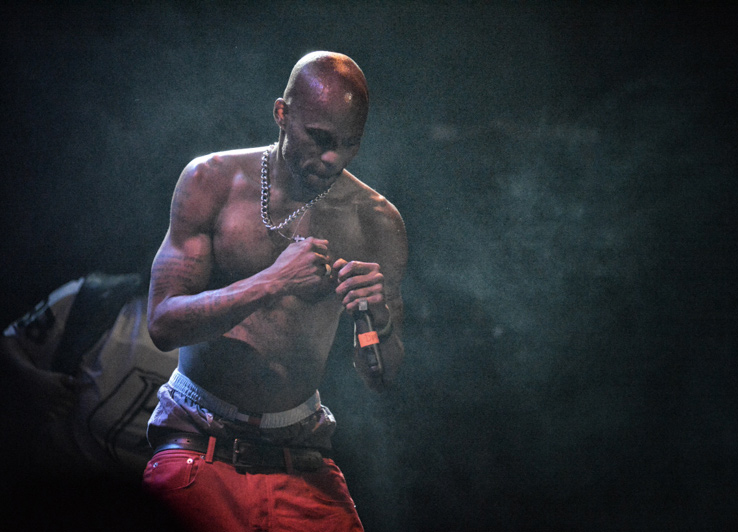 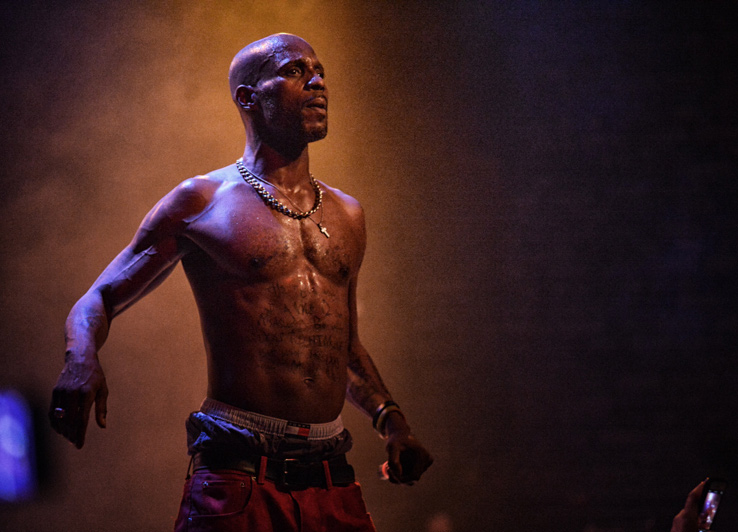 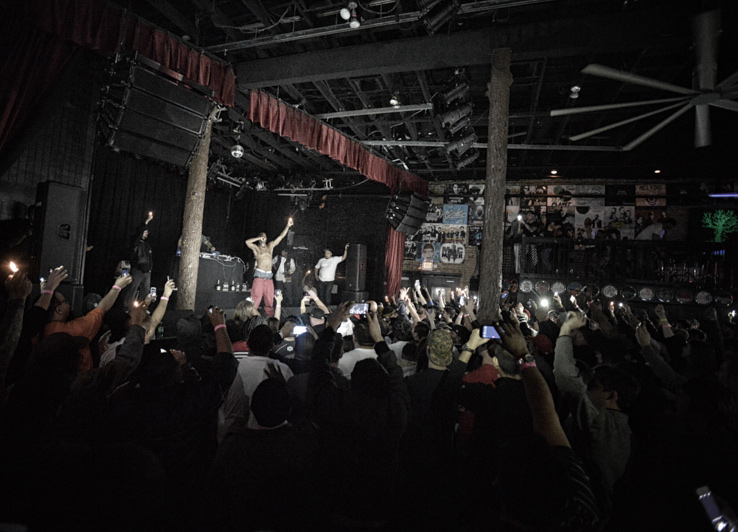