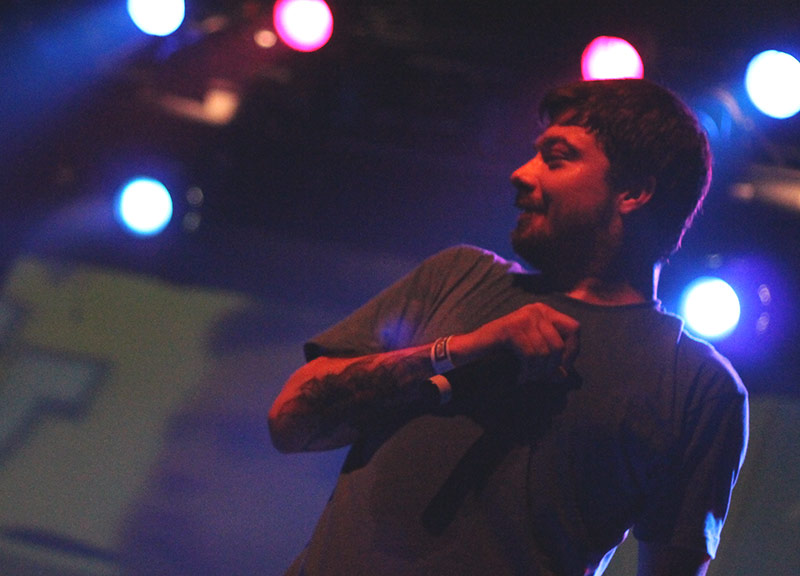 It was tough not to feel a little nostalgic during the show at the Granada Theater last night — and not just for the days of the early '00s when the headline performer of the night, Aesop Rock, first made some serious waves in the backpack rap scene.

No, this was a different kind of nostalgia that came as Rock and his cohorts, fellow emcee/hypeman Rob Sonic and DJ Big Wiz tore through their set. Maybe it had something to do with Rock's place of origin in New York City? His blend of outsider-perspective and clever lyricism? The color of his and his fellow perfomers' skin? The merry prankster attitude on display as Rock and Sonic stalked the stage? Or when they brought a fan on stage for an impromptu haircut?Yeah, all of that.

Listen: It's incredibly likely that I was just projecting, but Aesop Rock, Rob Sonic and DJ Big Wiz's performance at the Granada Theater last night evoked memories of the Beastie Boys for this reporter.

I mean that as high praise, of course.

And, regardless of whether others in the room felt something similar, it was an indisputably enjoyable performance — both from the perspective of the audience, whose hands almost never left the sky, and from the performers, whose response praise seemed less canned than actually sincere.

“You're fucking strong, Dallas,” Sonic offered at one point, sounding very much like he truly meant it. “And don't you ever forget it.”

It's likely the crowd won't forget this show any time soon, either.

The whole thing felt like a throwback — despite the fact that much of the material offered up on this night came from under this trio's Hail Mary Mallon and Rock's most recent solo Skelethon release.

Throughout his career, that's an aesthetic Rock has specifically sought out. And, at last night's offering, he and his cohorts proved themselves masters at it. 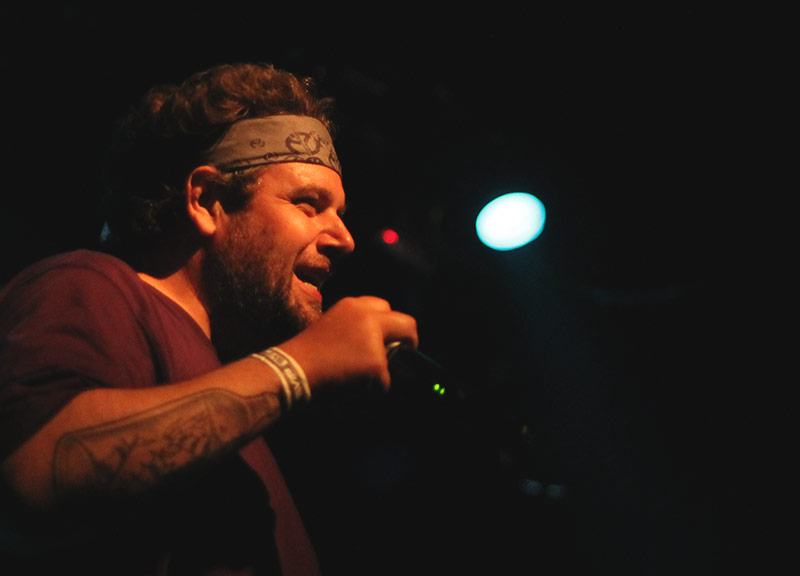 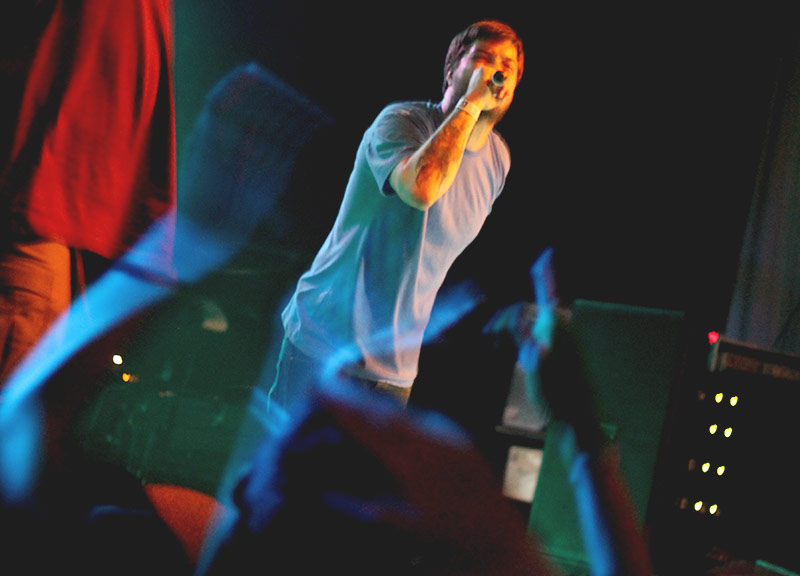 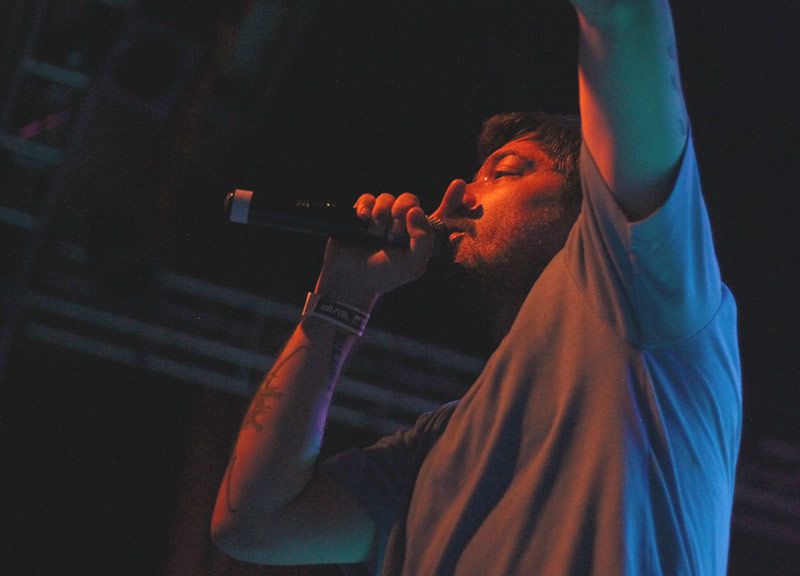 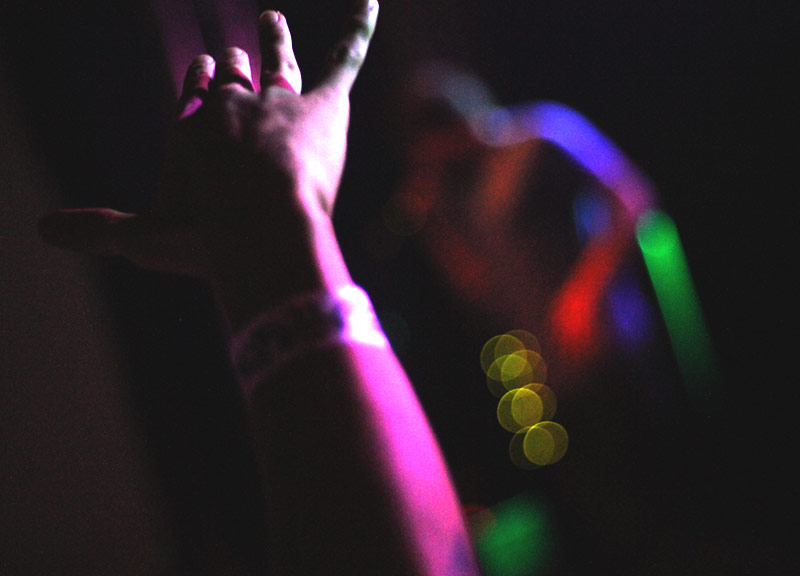 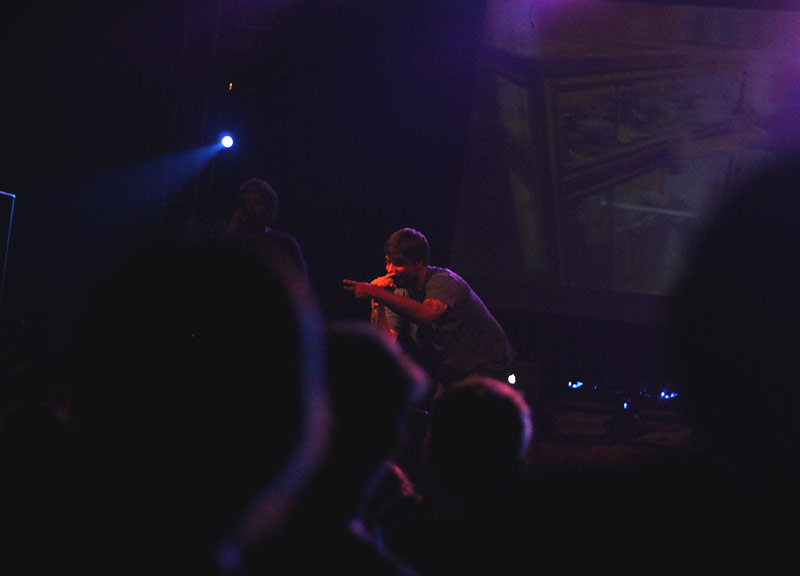 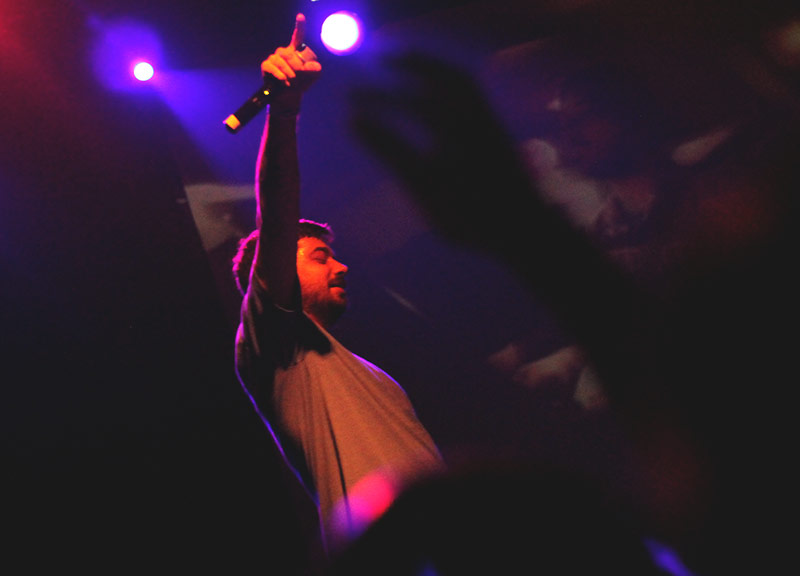 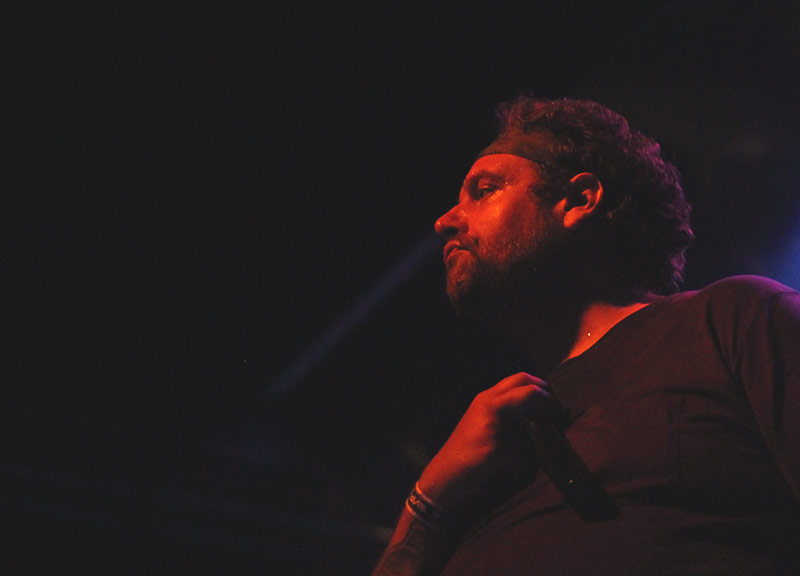 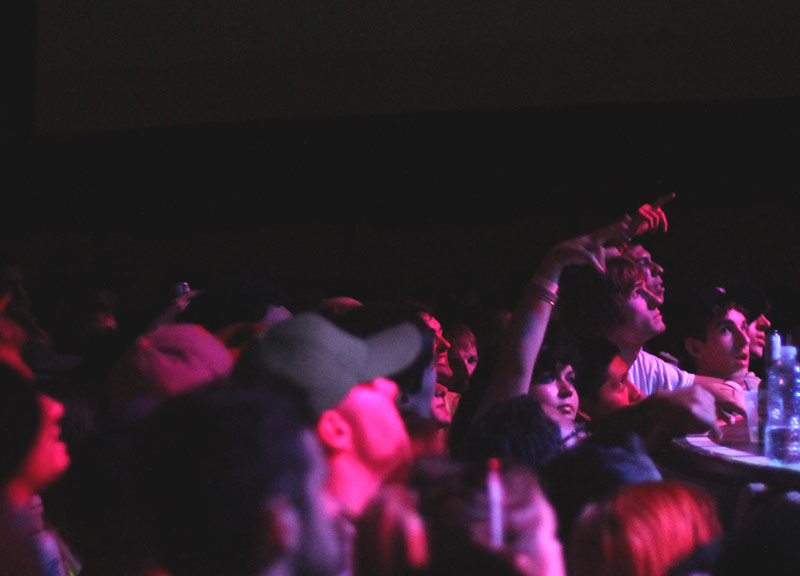 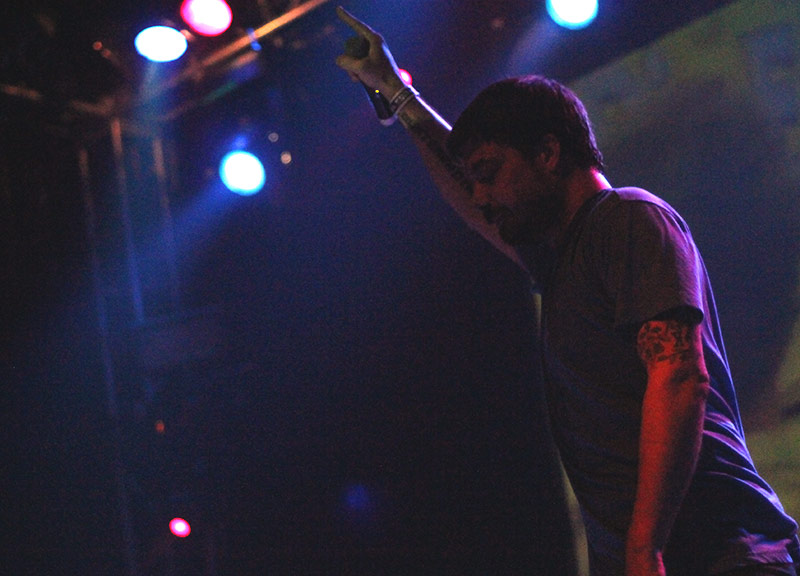