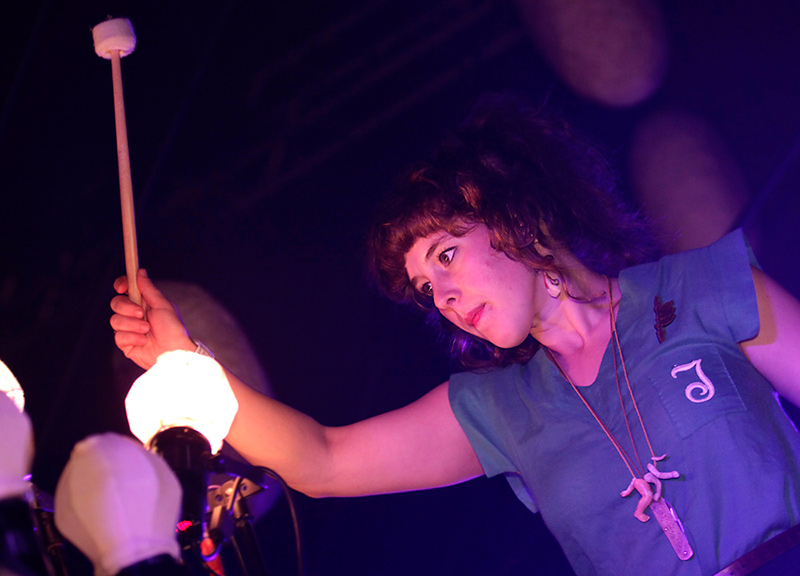 Last night's Purity Ring show at the Granada Theater was the kind of show that deserved an encore.

It was an eerie, intimate and hypnotic display. By the time the band's set finished, the audience had become so entranced that it didn't know how to react. So when the whole thing ended and there was no encore, yeah, there was a little confusion.

But there wasn't any dissatisfaction. Purity Ring had indeed put on a phenomenal performance.

The Montreal-based outfit has come a long way in the live-performance department since their last show at Granada — back in March of last year when they opened up for Neon Indian — and yeah, their new light show plays a huge part in their recent successes. About 30 large, brain-like bulbs dangled from poles set up throughout the stage. That alone was pretty trippy; add in the midi-controlled lights, Megan James' innocent ghostly vocals and Corin Roddick's electronic trap beats, and you get an entire brain-melt that transports you fully into the band's realm.

Once you are lured in to that space, there is really no escaping.

The night started with a set from up-and-coming, smooth-yet-intense electronic R&B outfit Young Magic, whose slowly built up the perfect atmosphere for the rest of the night's offerings.

After Young Magic left the stage, anxiety and excitement filled the intermission's time. The crowd impatiently waited for Granada's screen to rise. When it did, the crowd went wild. Purity Ring started their show, and the crowd was hooked. The lights and music had the crowd swaying like waves in the ocean.

This went on for the entire set. It was completely mesmerizing.

It should be noted, of course, that all of the cannabis smoke in the air at the venue might have played a factor in all of this. 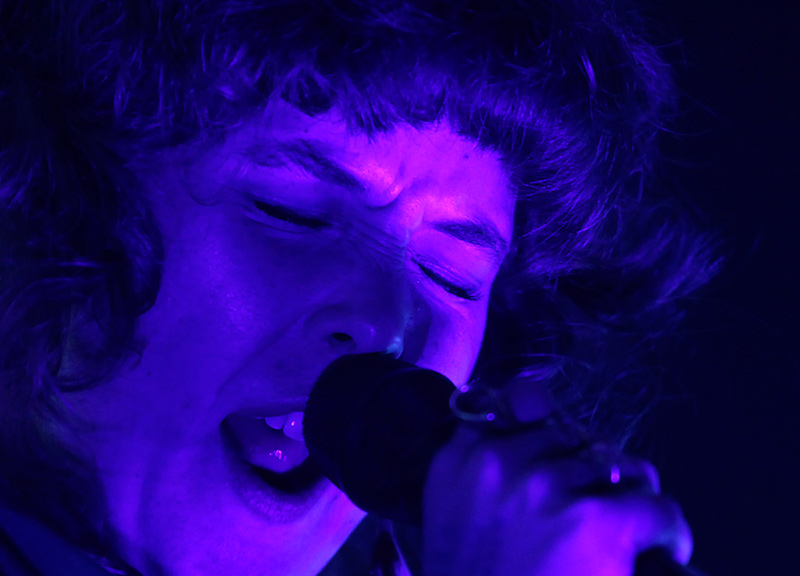 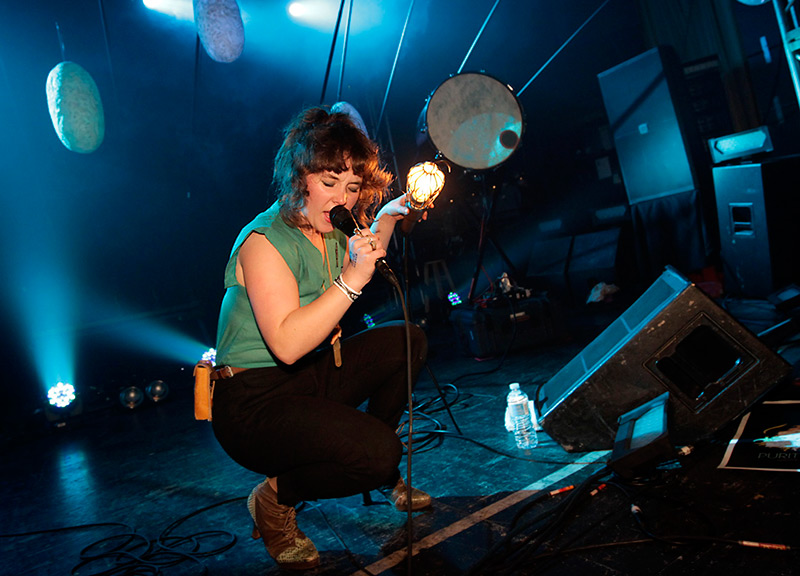 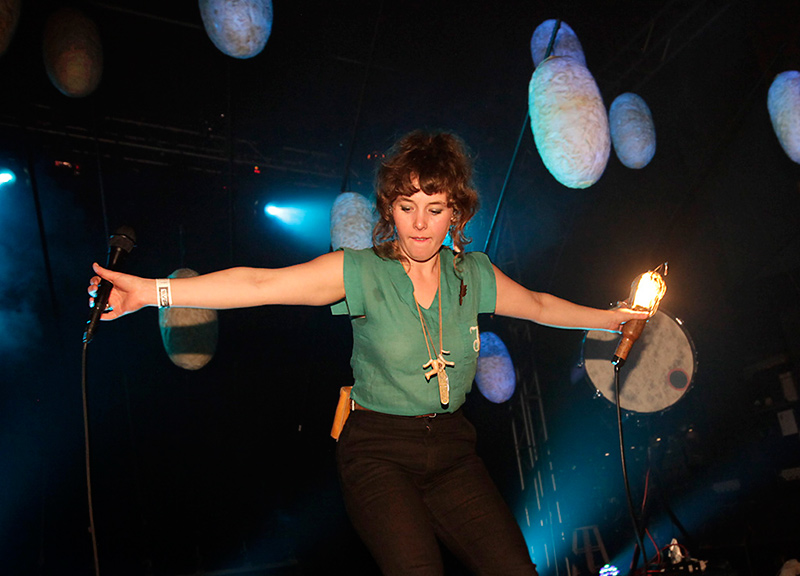 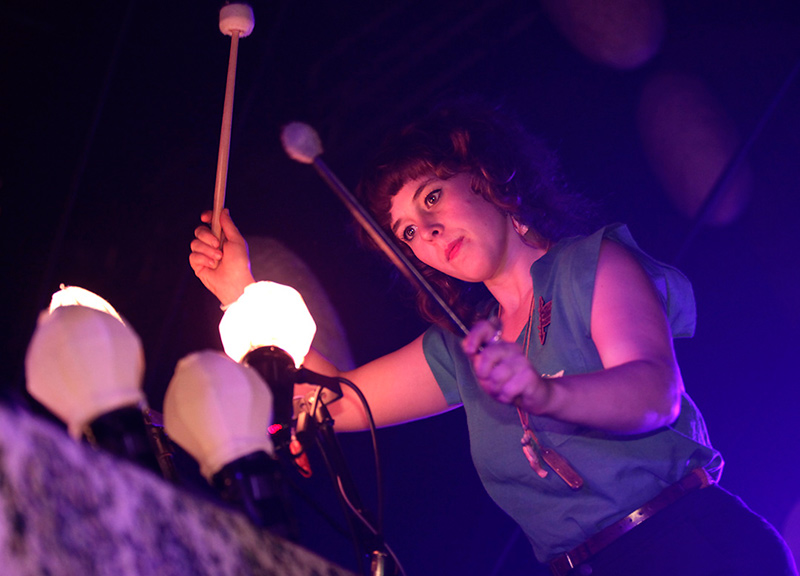 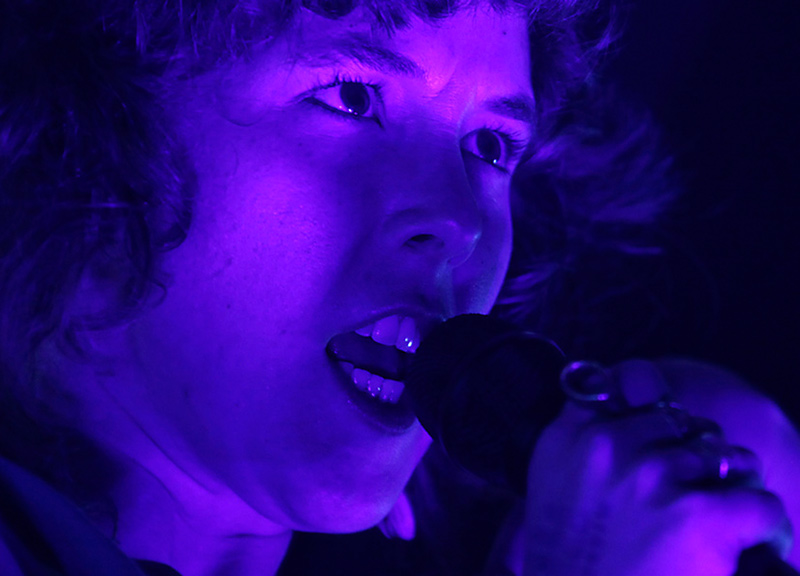 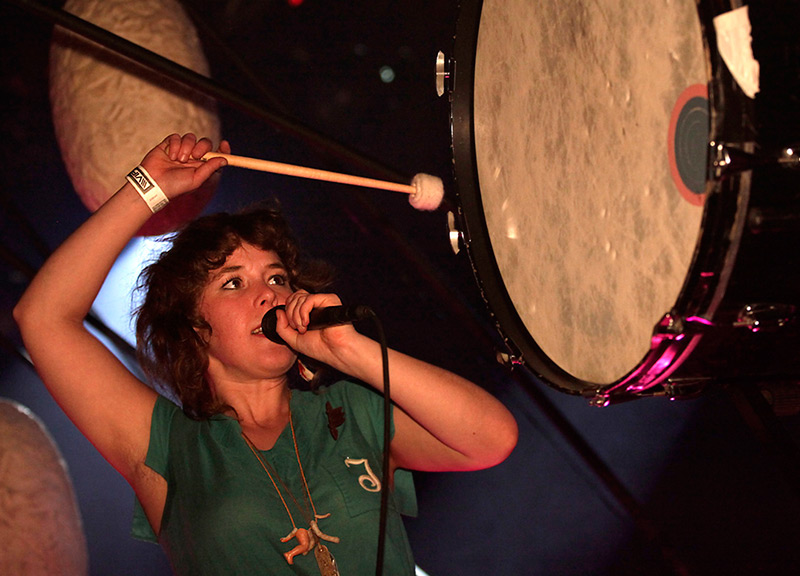 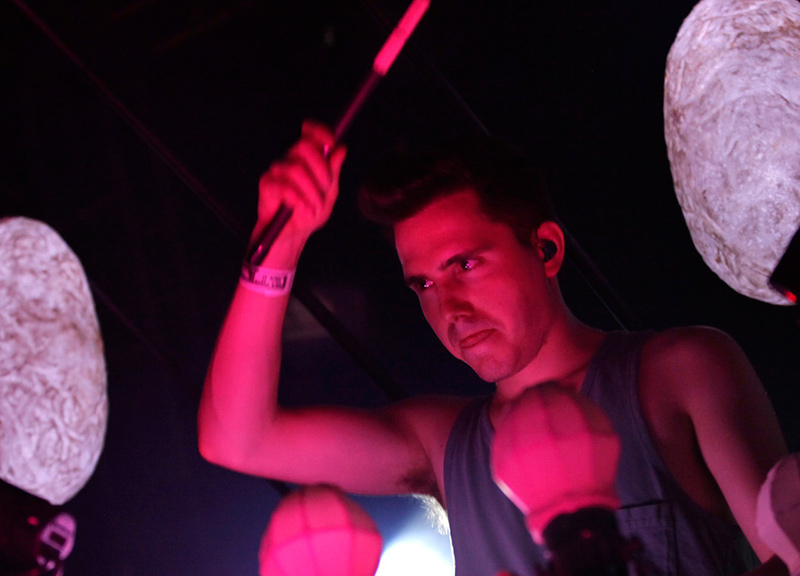 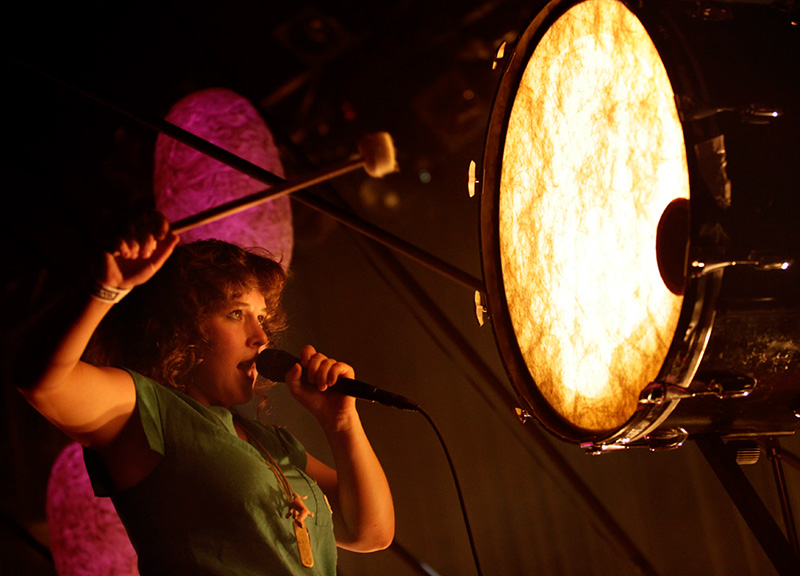 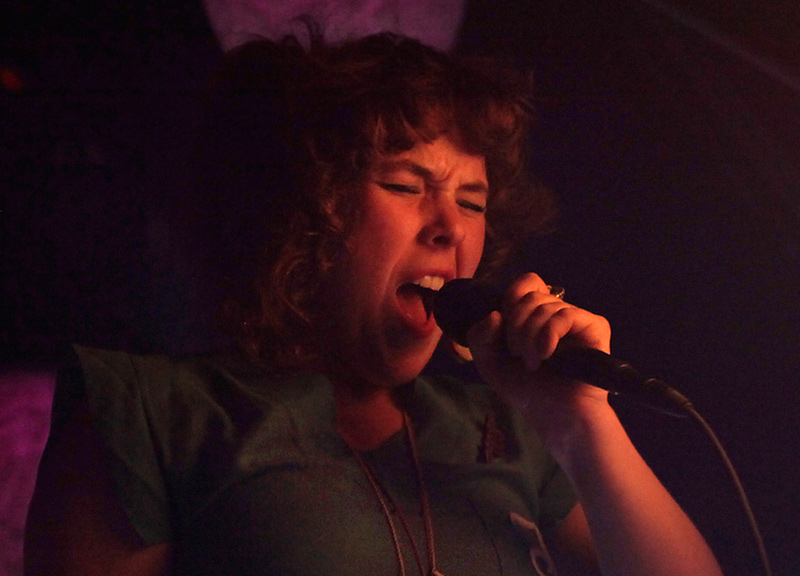 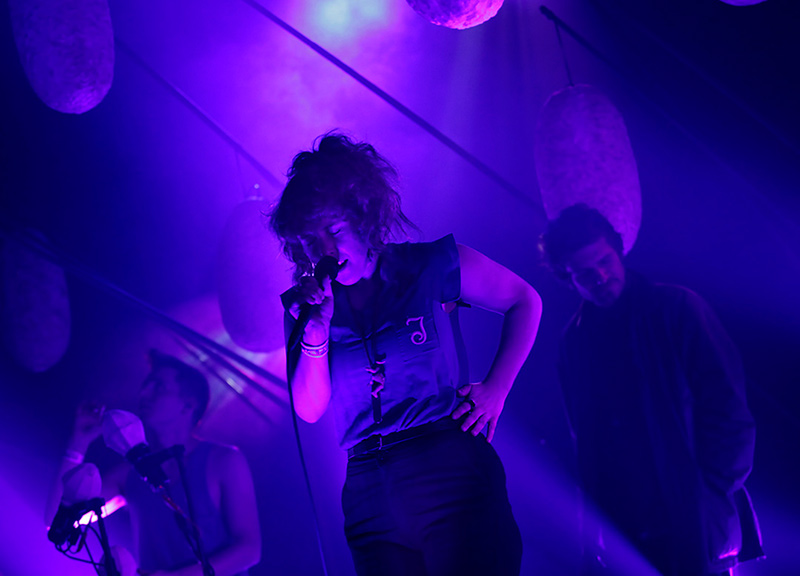 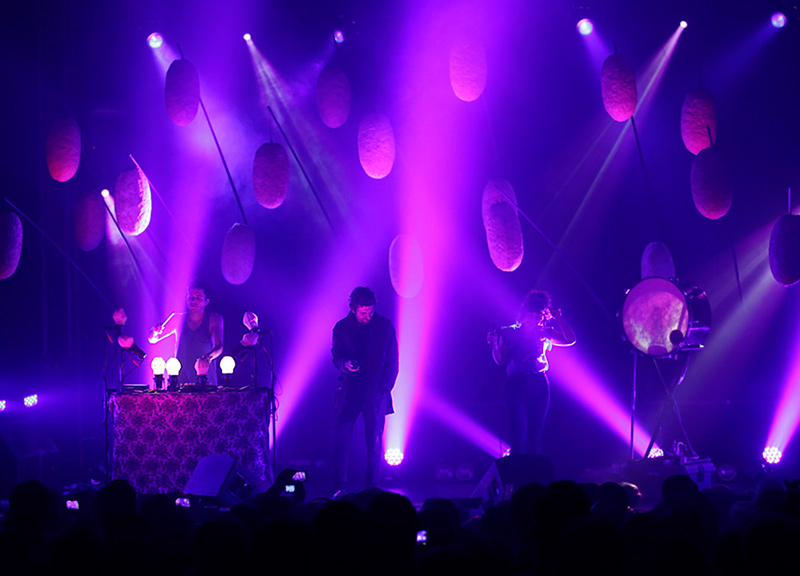 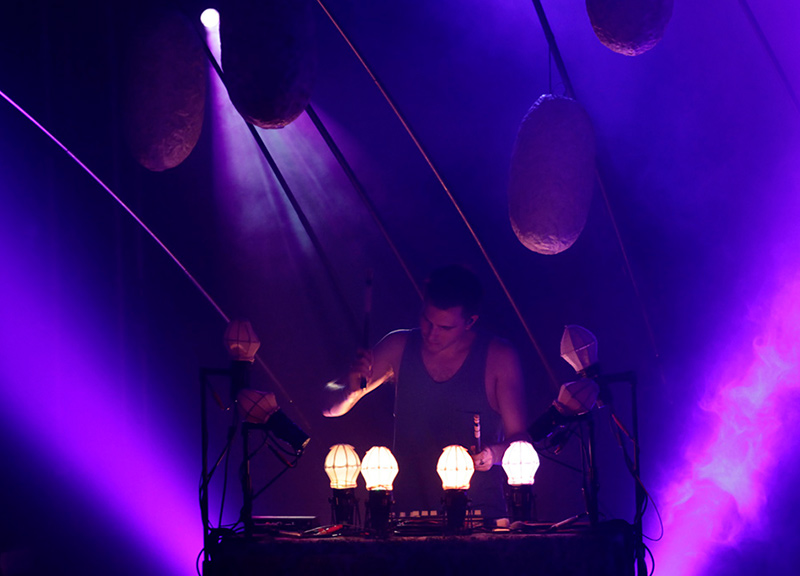 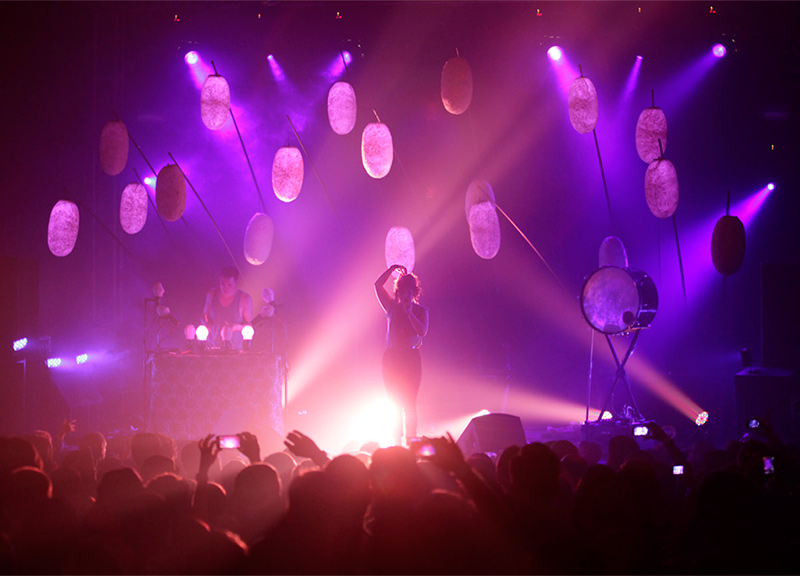 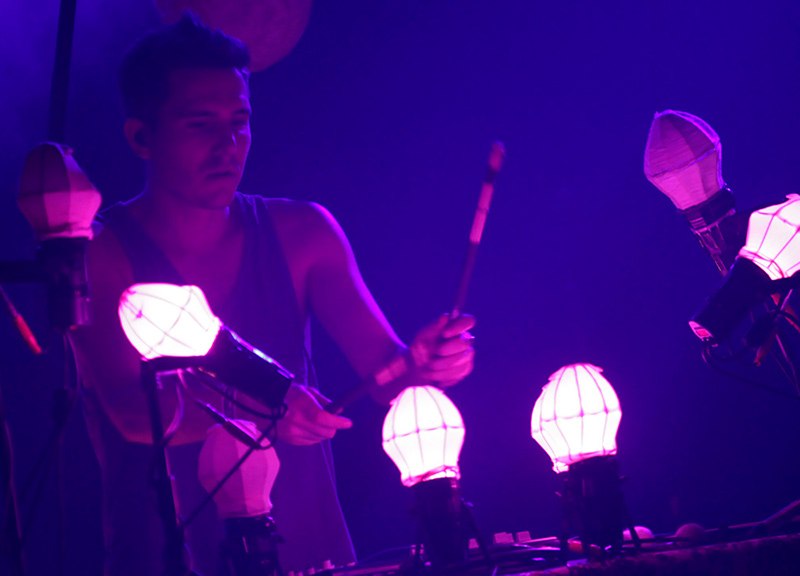 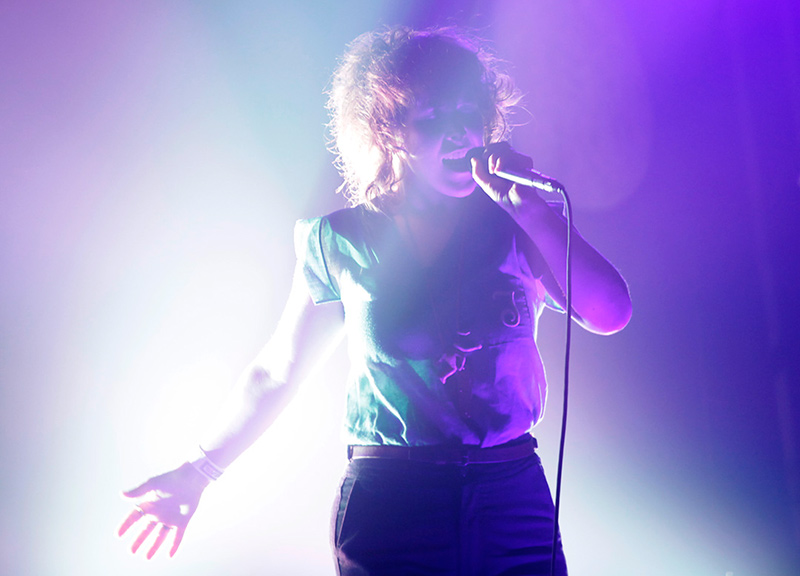 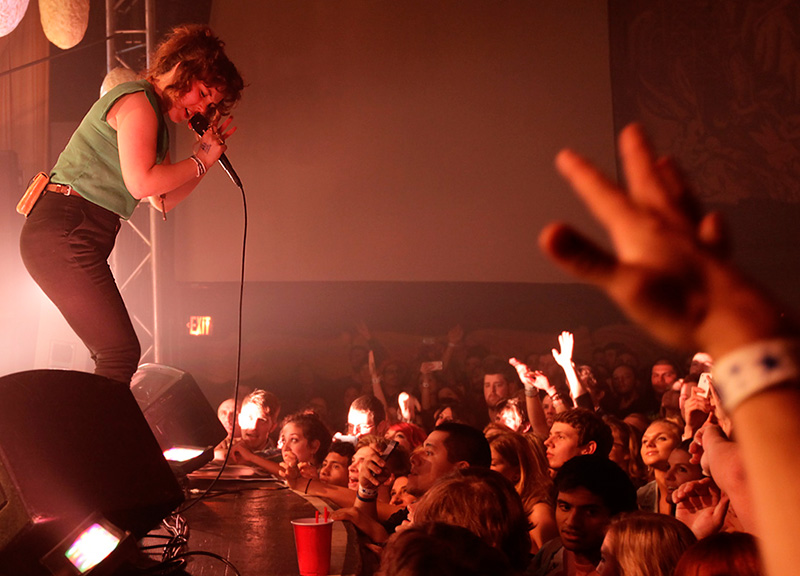 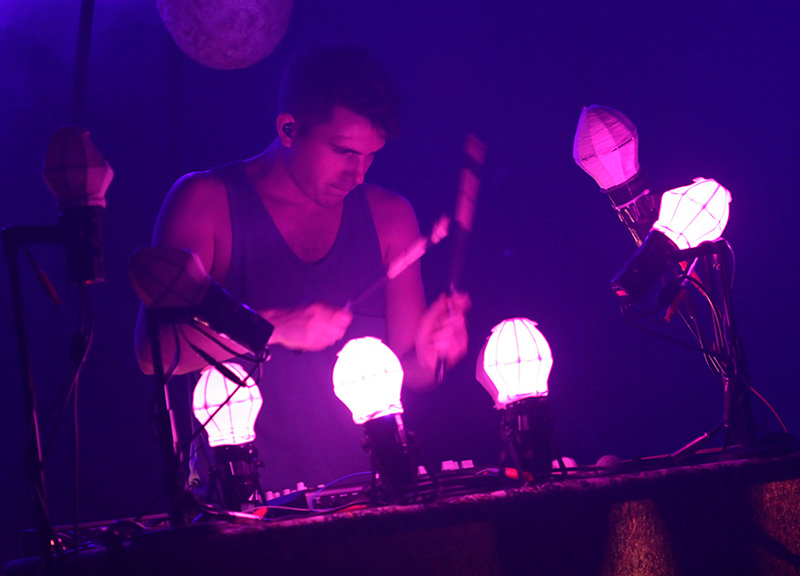 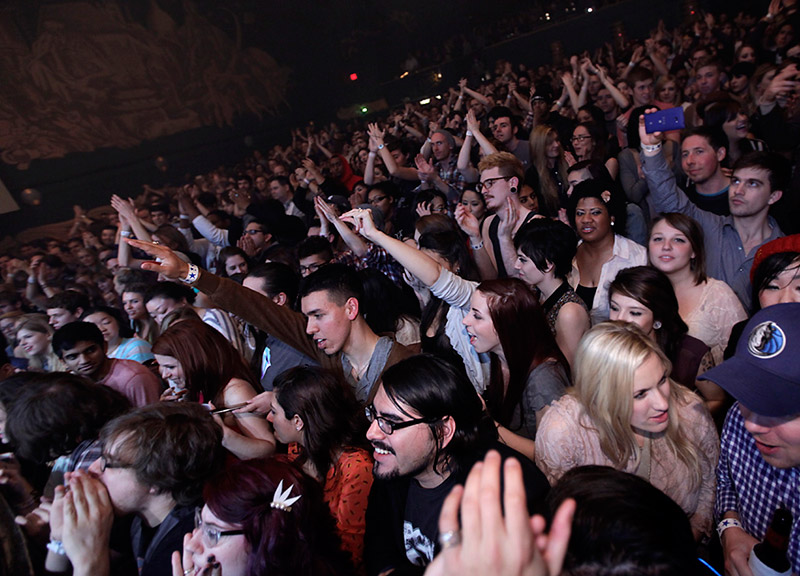