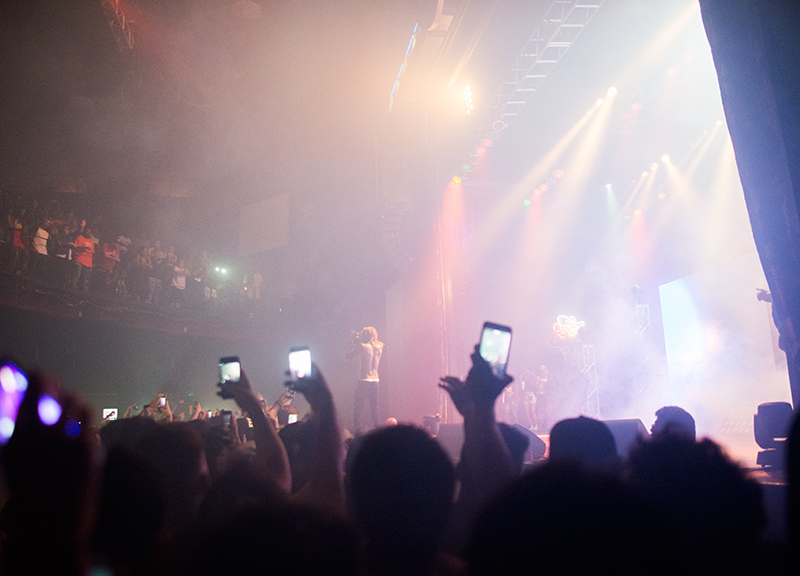 In the very short hour and a half or so that Houston's Travis $cott and Atlanta's Young Thug spent performing together at the House of Blues in Dallas last night, we saw all sorts of shit. We saw phones getting ruined by $cott spraying water from the stage, we saw girls passing out in the pit, we saw a photo pass ripped from our very own photographer's shirt, we saw crowd surfers, and we saw mosh pit after mosh pit after mosh pit.

All the while, the duo on-stage continued to urge the crowd to go harder and harder. And so the crowd did. To call this, the twosome's so-called “Rodeo Tour,” a rowdy affair would be an understatement. $cott and Young Thug's own raucous song selections and confident deliveries only enhanced this spirit, too, as nary a song passed without the crowd jumping up and down, moshing and screaming every word to every song back to the on-stage rappers.

Unlike Young Thug's last scheduled stop through town, this was a show that actually live up to its hype. And its wheels-off edge only added to its appeal.

That much was clear from the sweat that dripped from the attendees' faces as they exited the venue. But rather than embarrassed, these crowds wore this gloss like a badge of honor. They'd been to the rodeo, and they'd survived it.

More than that, they'd fucking loved it. 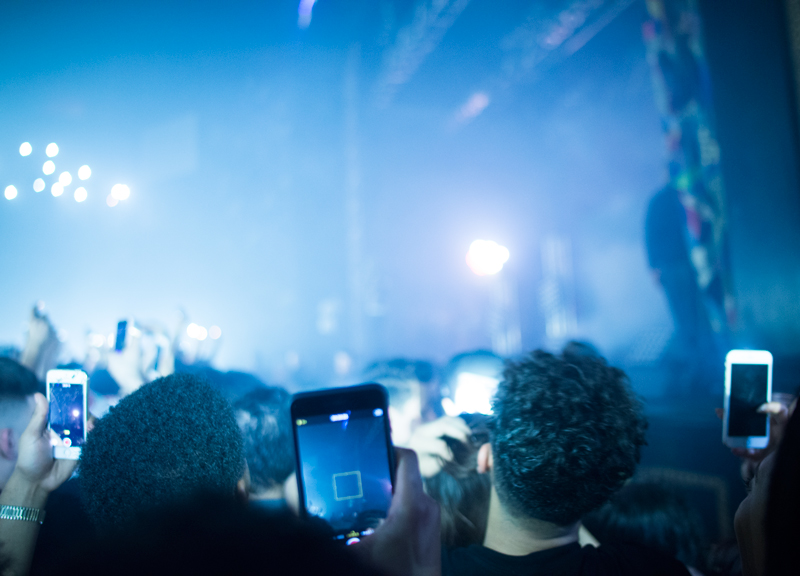 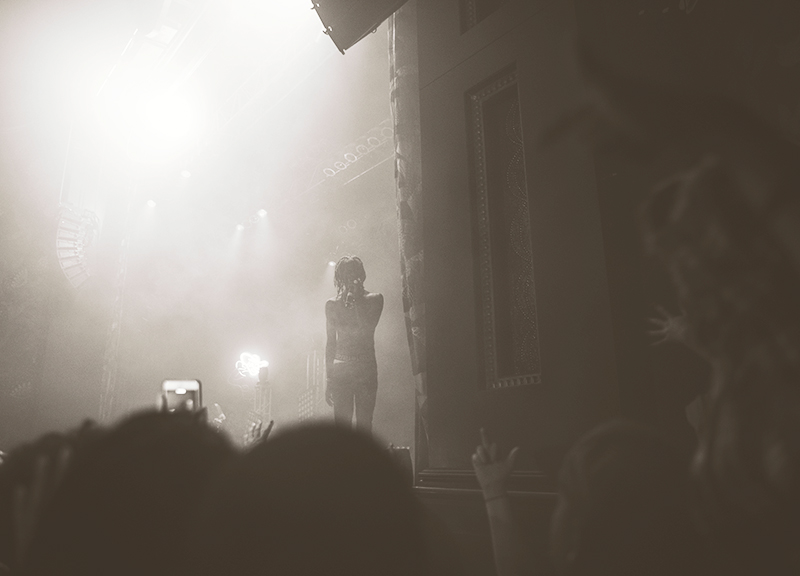 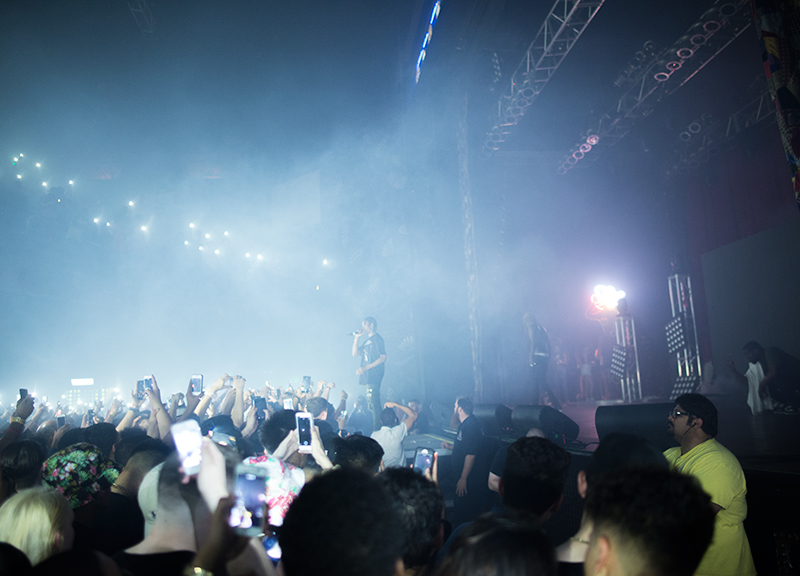 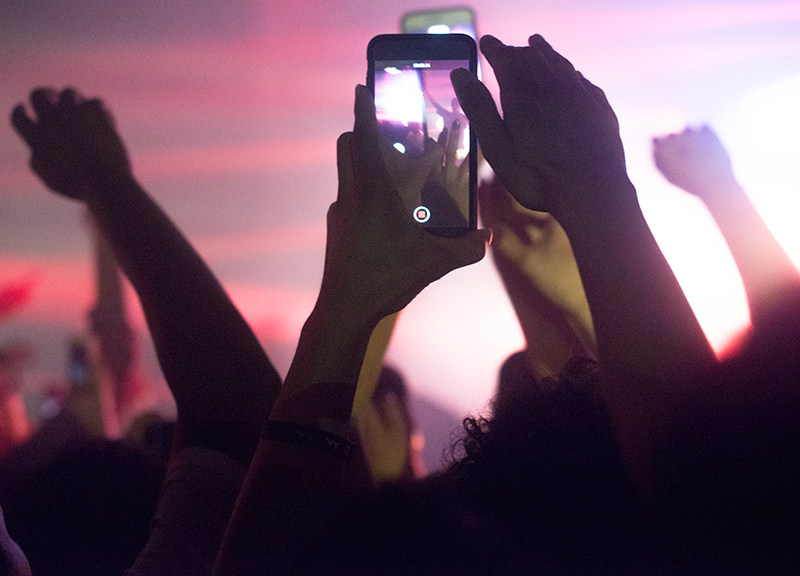 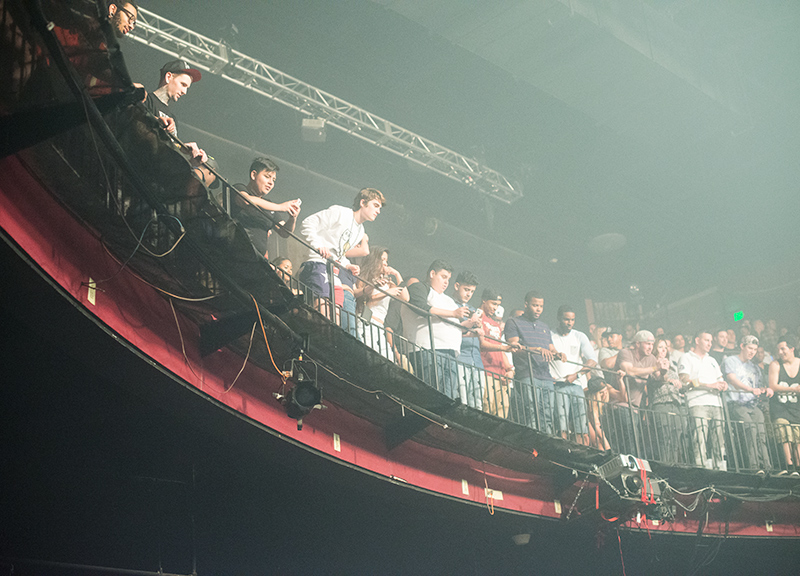 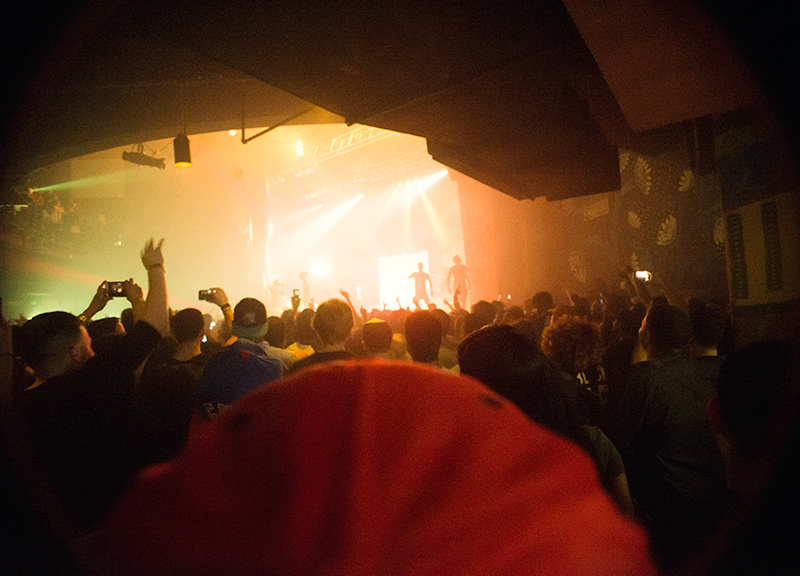 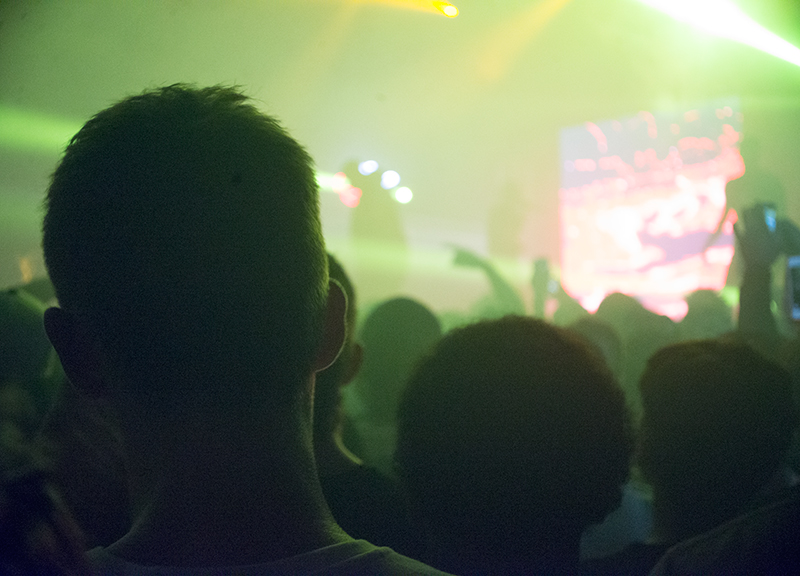 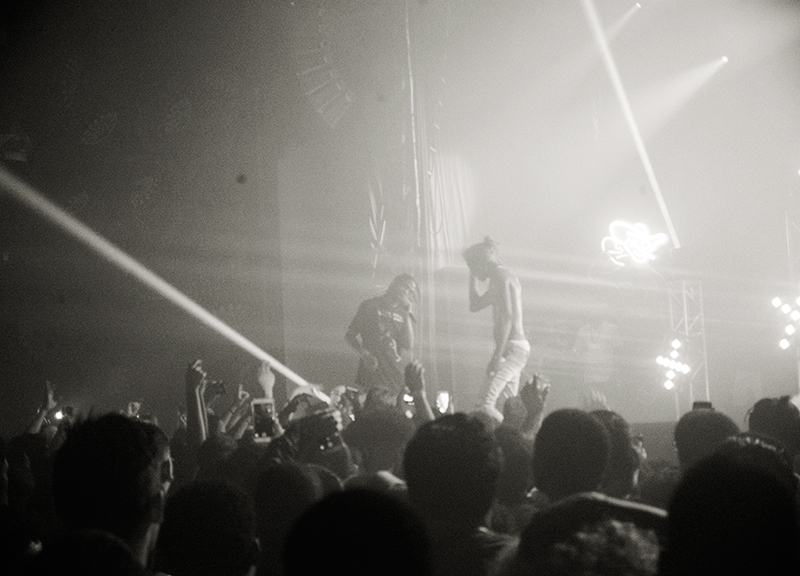 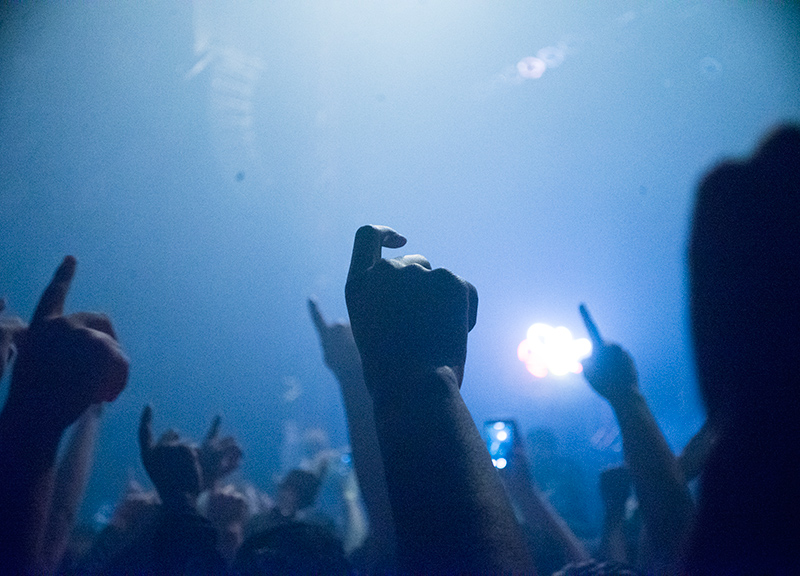 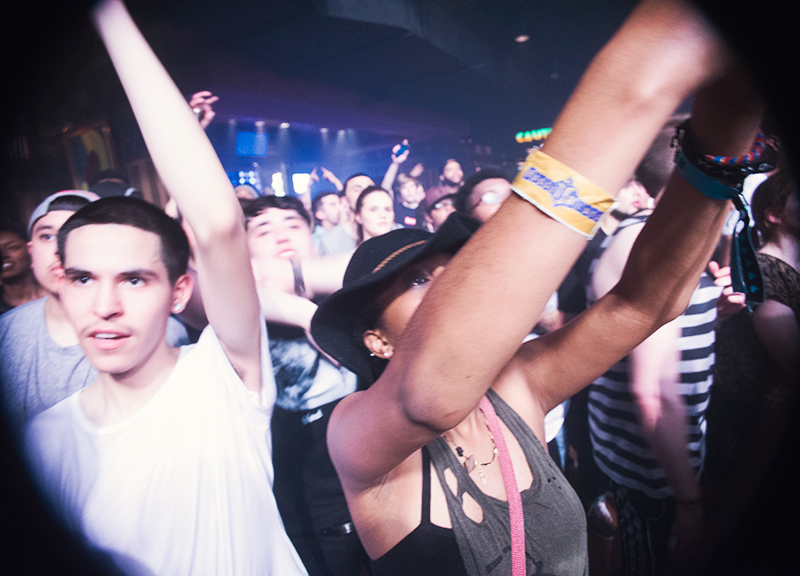 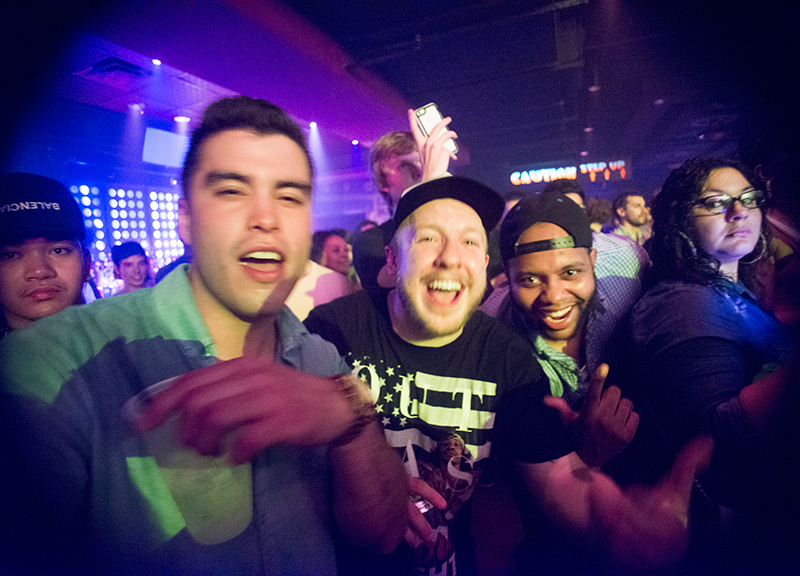 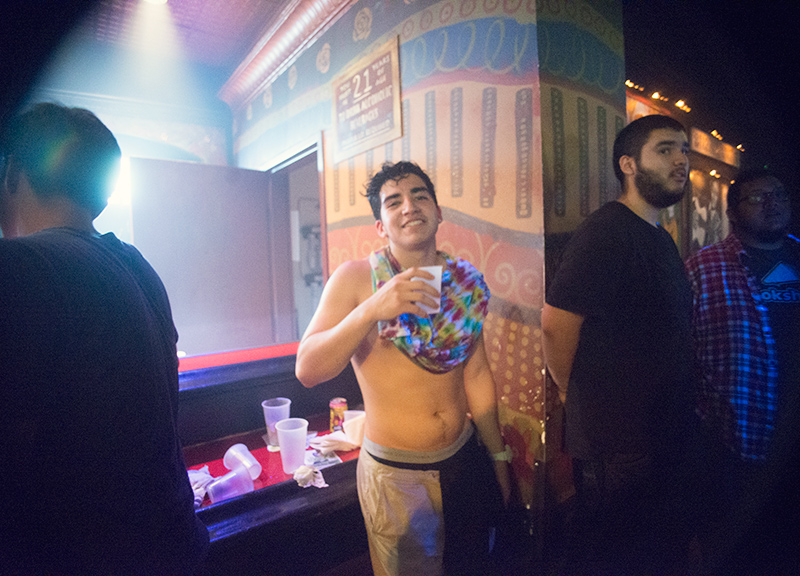 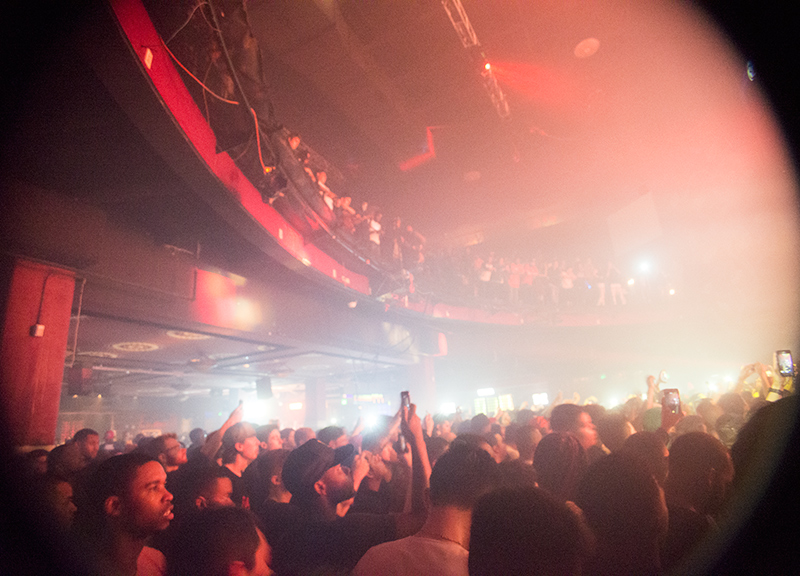 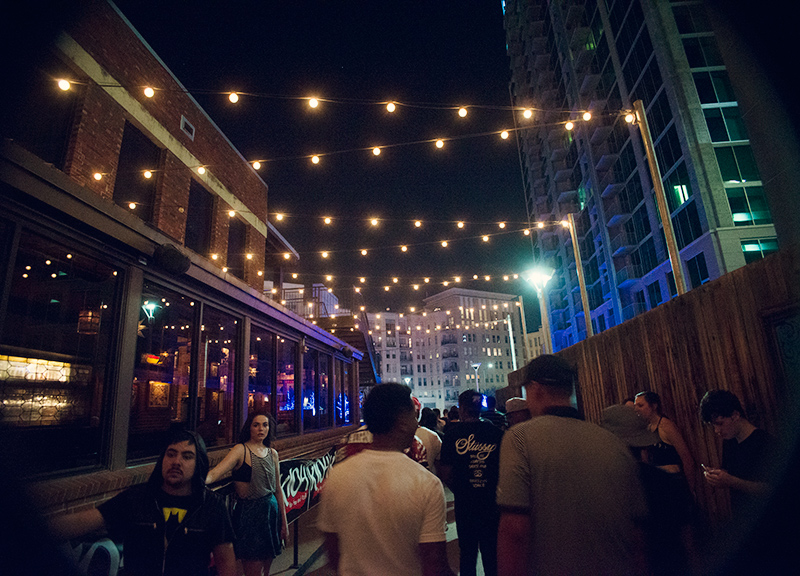