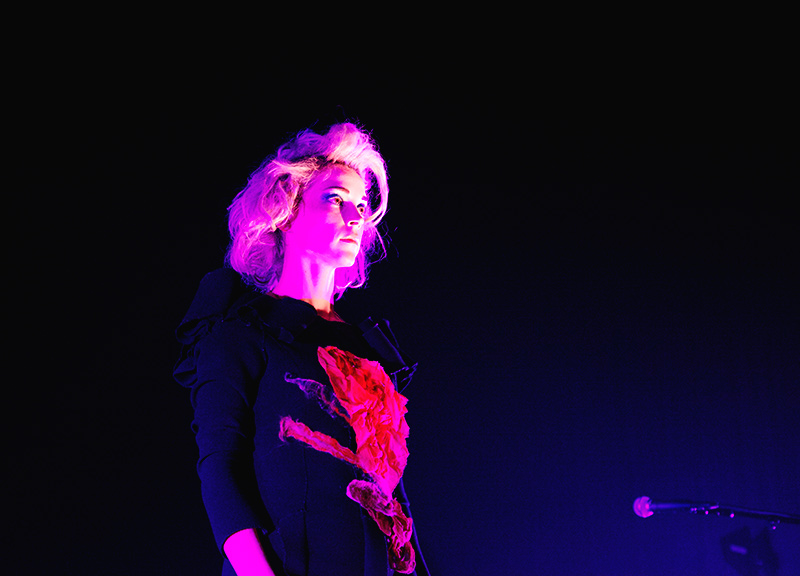 Scenes From Friday Night’s St. Vincent Show at the House of Blues.

The transformation of Annie Clark, popularly known as St. Vincent, was fully apparent at her Friday night show at Dallas’ House of Blues.

With the venue still in the dark, a recorded message — more like a warning out to the audience — was played: To best enjoy the show, the message begged, audiences would please turn off all electronic devices.

Then, a female form with unflinching, robotic-like movements and tussled white hair emerged and took to center stage. The music kicked in — music that sounded much heavier, faster, funkier, and fuzzier than St. Vincent’s previous work.

Things were weirder than they’d ever been before — much weirder — but in the most fantastic way.

Still melodic and jazz-infused, like her 2009 album Actor or more recent release with David Bryne, Love This Giant, Clark’s tracks from her newest self-titled release were top-coated with a distorted sound. That sound, coupled with the heavy use of strobe lights and her backing band’s android-like motions, made for a futuristic kind-of show.

The crowd ate up the theatrics: Clark’s idiosyncratic performance demanded attention and received it just as well. Coming off as much a thespian as a musician, Clark’s antics only drew listeners closer.

A couple of times, Clark held brief asides that hammered this point home: “I believe we have some things in common,” she announced before listing arbitrary similarities shared by most of mankind. “Sometimes, when you see people walking down the street with their hands in their pockets, sometimes you think, they have no hands.”

The audience burst in laughter and applause. And, in subtle and witty ways, Clark would reference her home scene in Texas in this diatribe, too.

“Once, when you were a kid,” she said, “you let the Texas sun come through the magnifying glass and you started a fire and it took nine hours to burn, but when it did, you felt like a sorcerer. But, then you stomped it out, because you forgot your’e afraid of fire.”

The crowd responded with much love and, throughout the unique performance, Clark could be caught smiling here and there.

She played much more than the newest tracks, too, shredding on the guitar to “Cruel” from her 2011 album, Strange Mercy, in particular. And, with every track — old and new alike — an undeniable confidence poured from Clark’s soul and into the music.

An artist who continuously pushes her own style, Clark came off triumphant in this setting, in which she portrayed herself in a new light. It was at some points bizarre, but ultimately extraordinary.

On the whole, both visually and audibly, it was a victorious display. 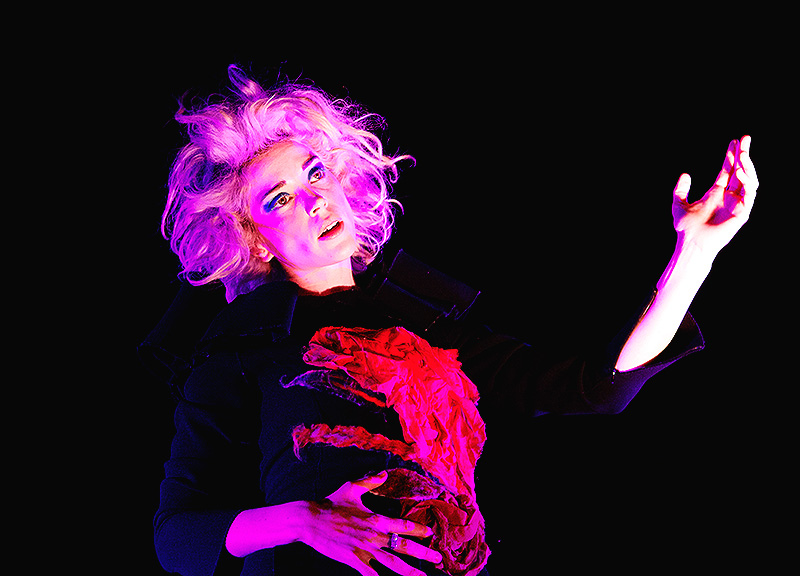 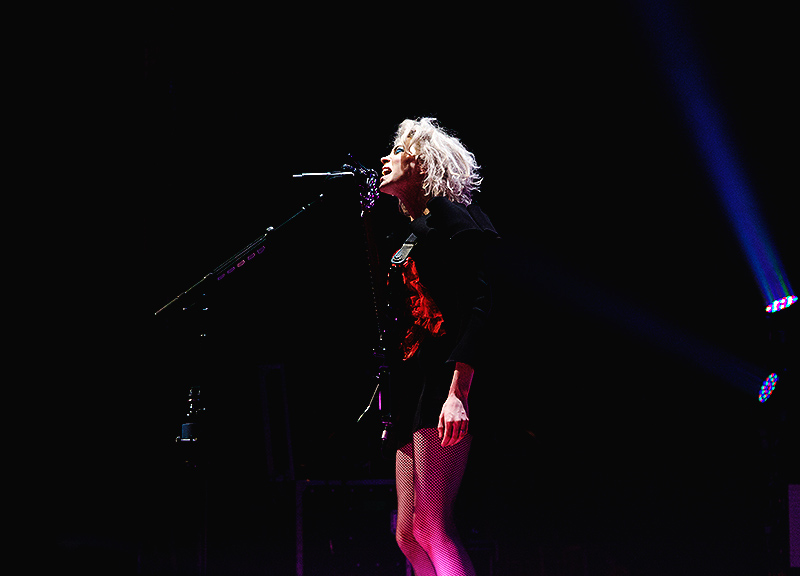 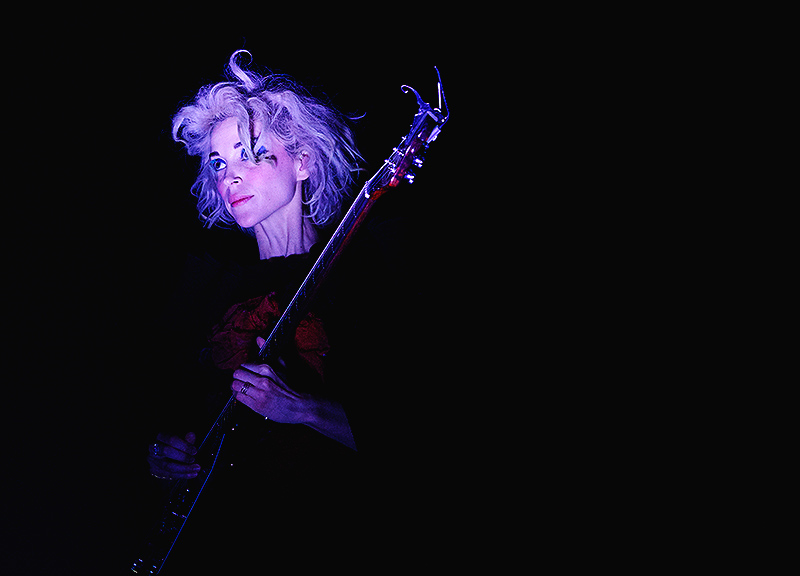 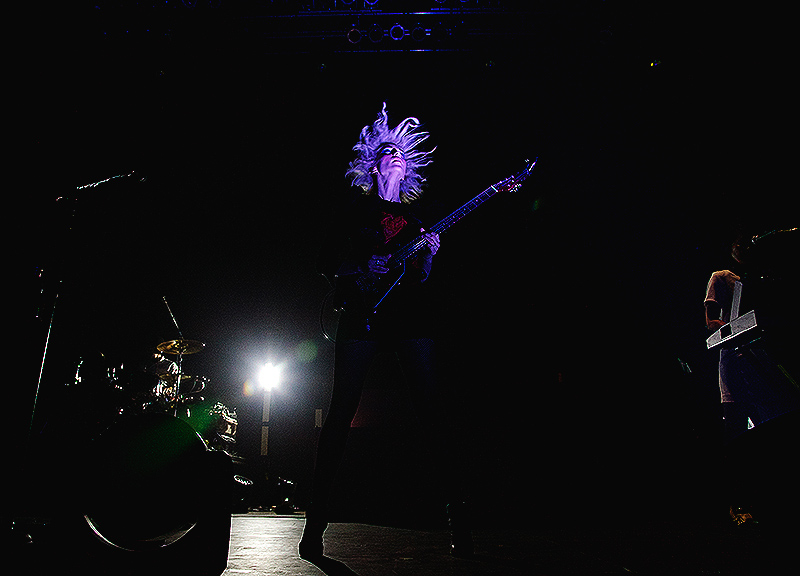 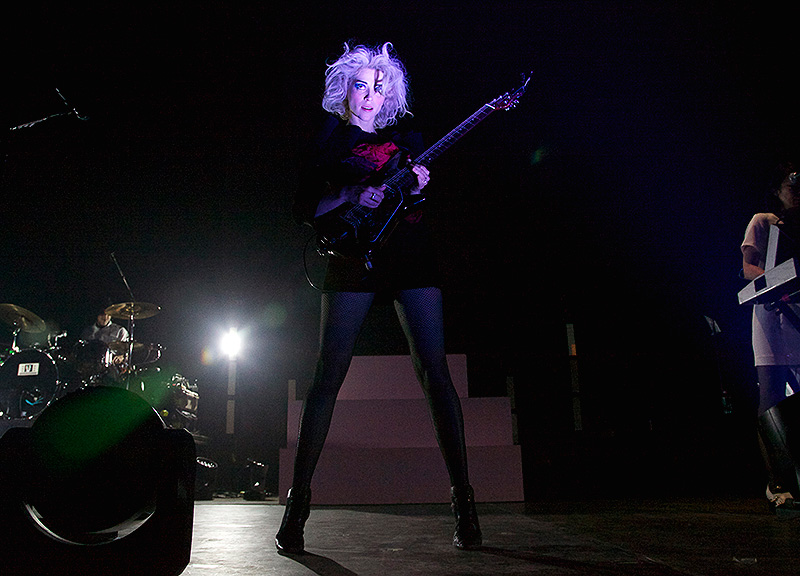 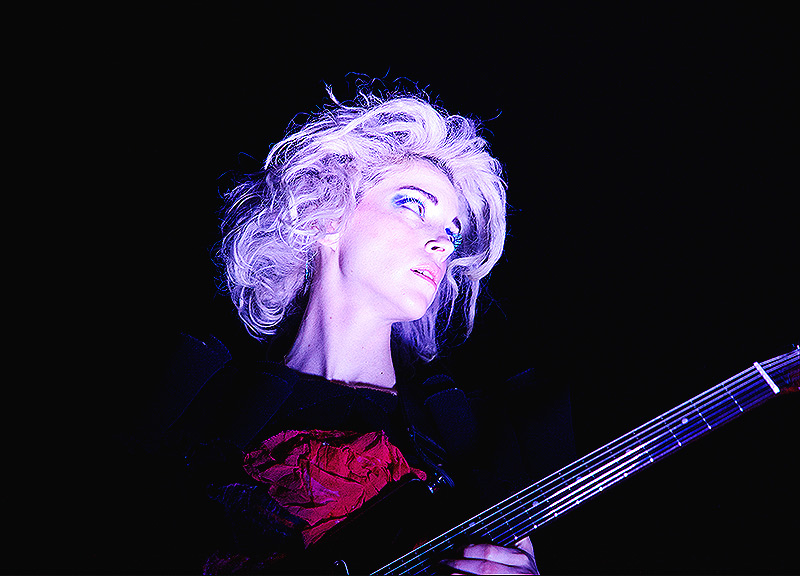 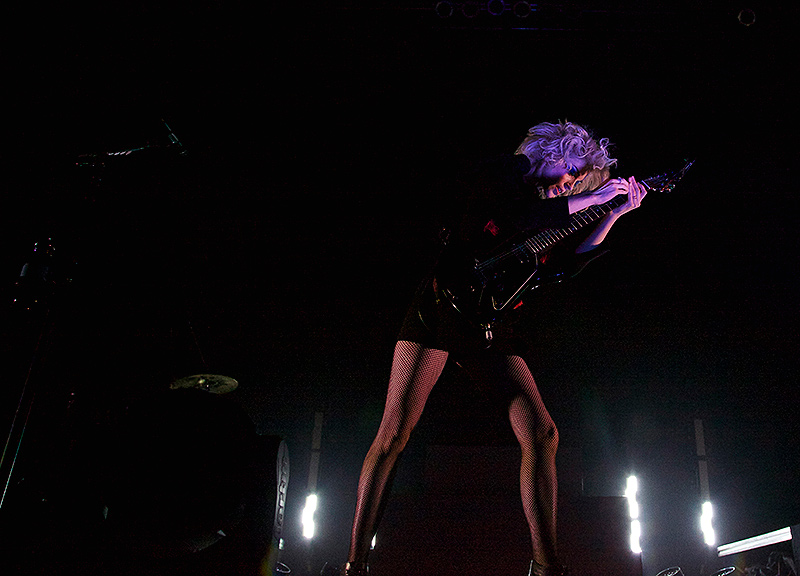 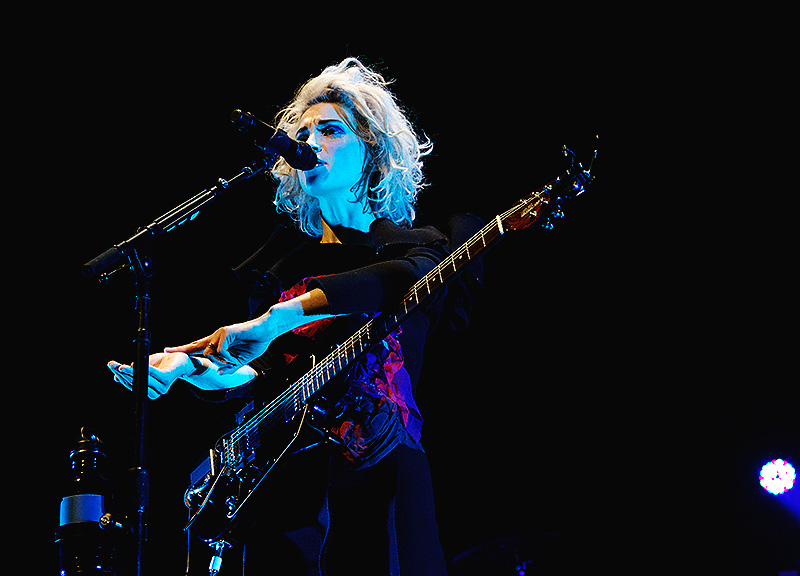 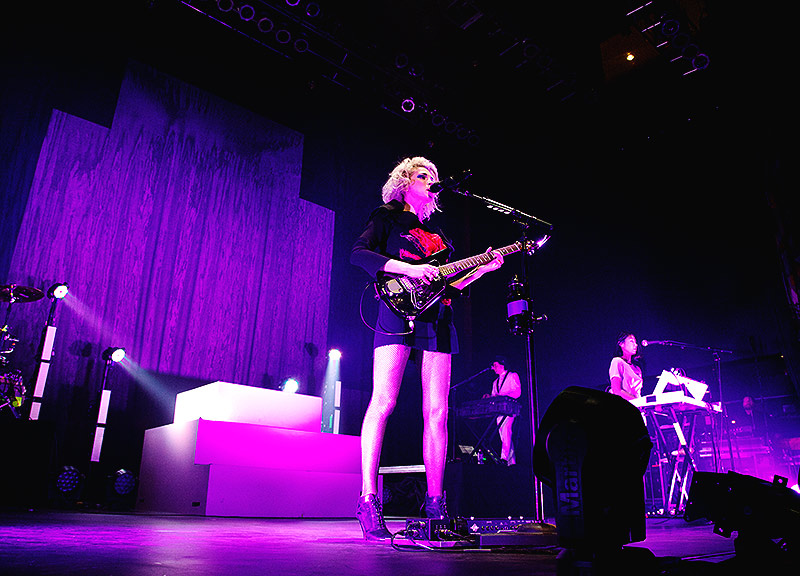 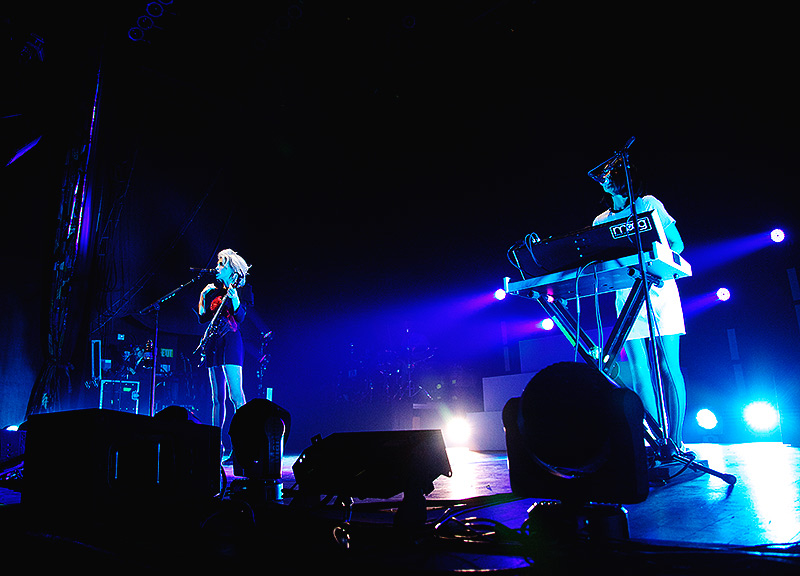 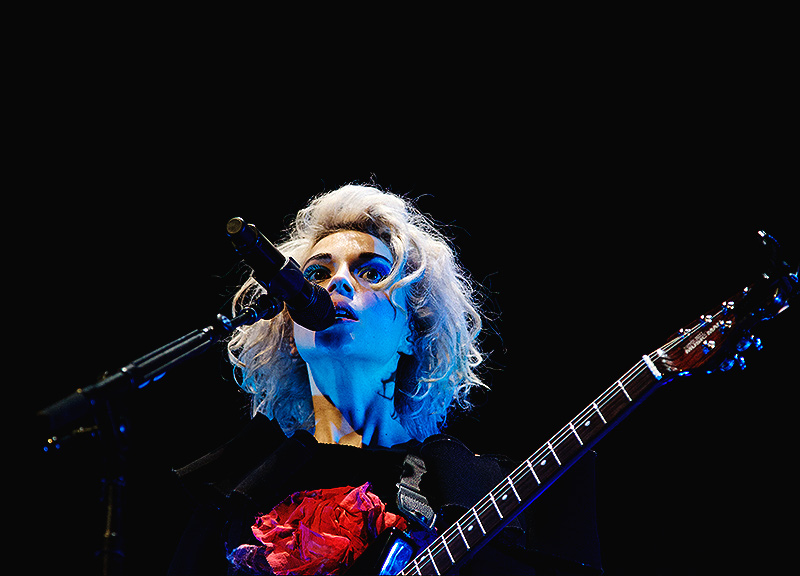 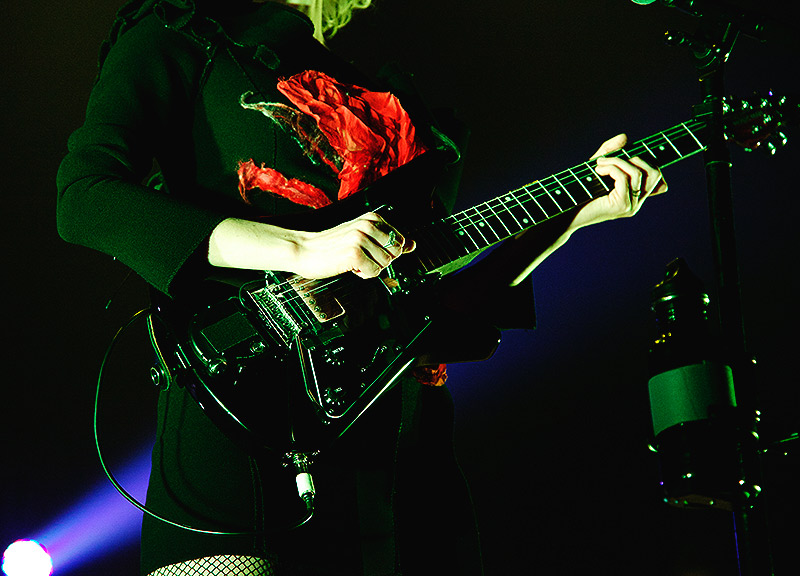 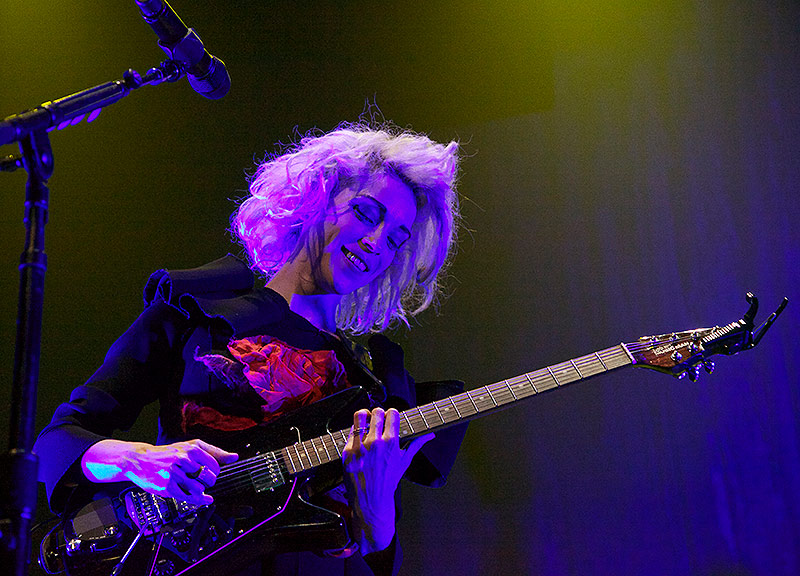 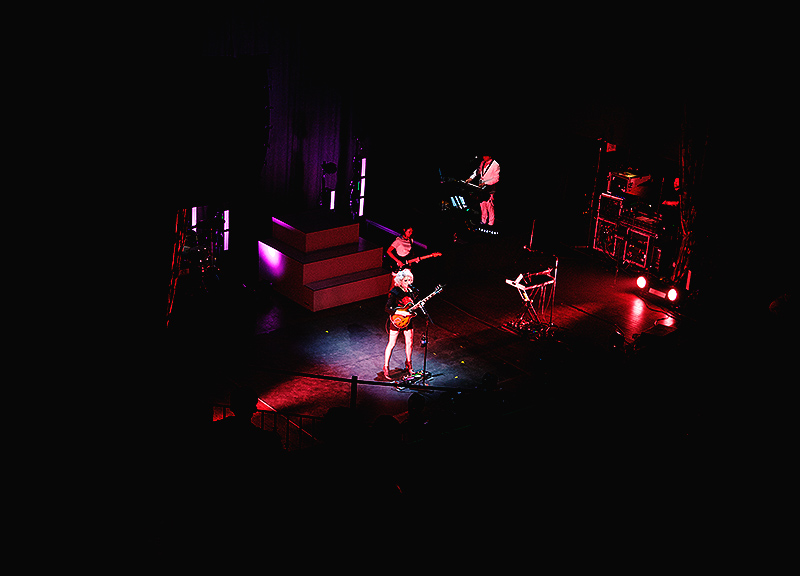 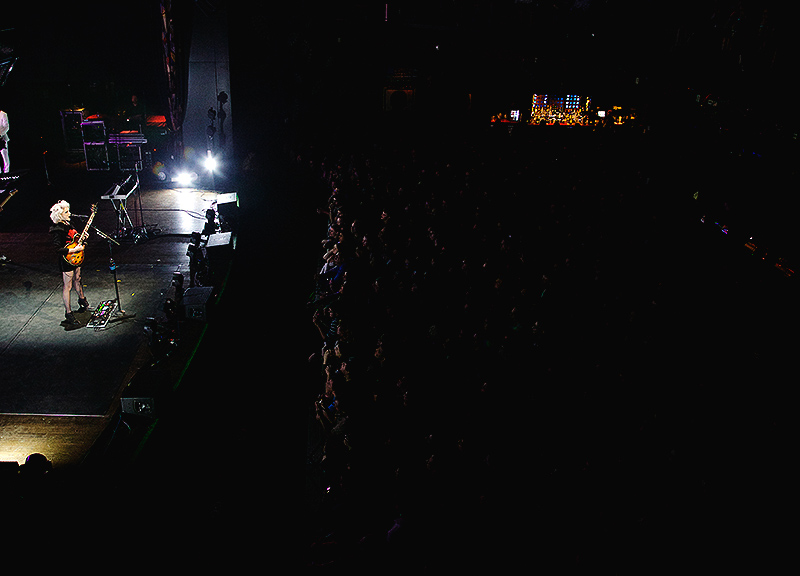 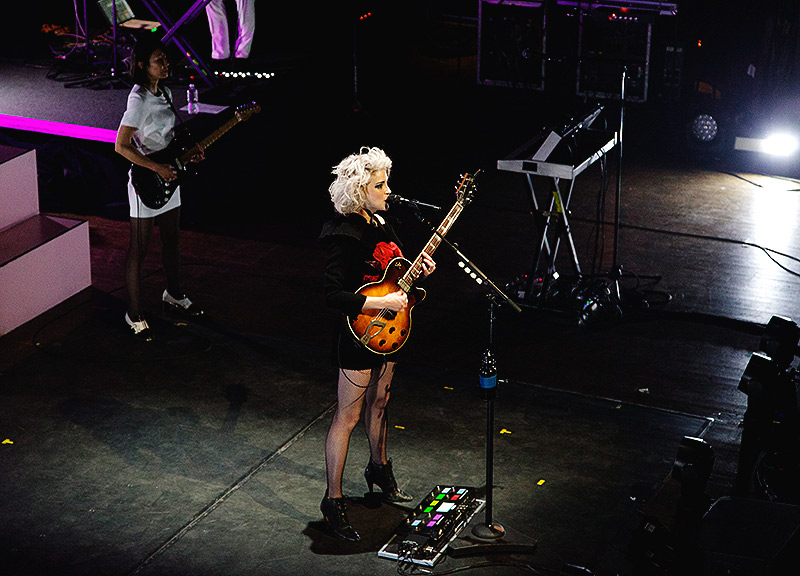 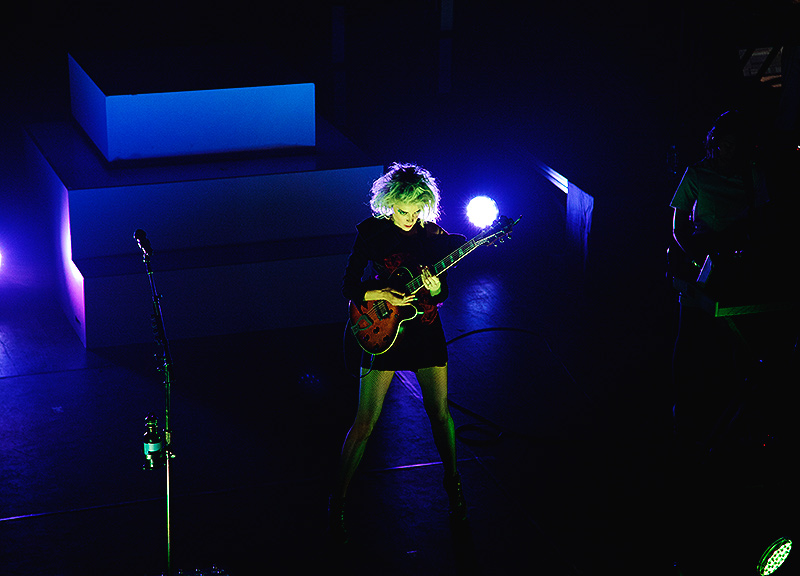 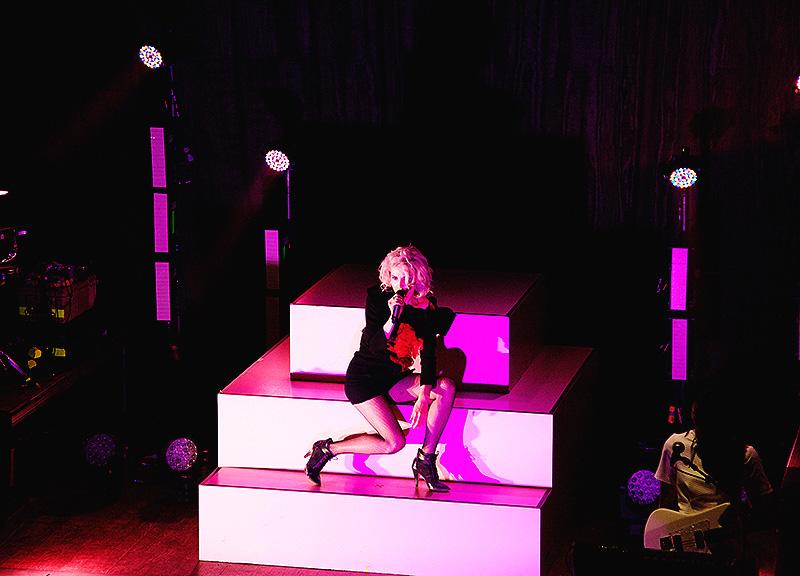