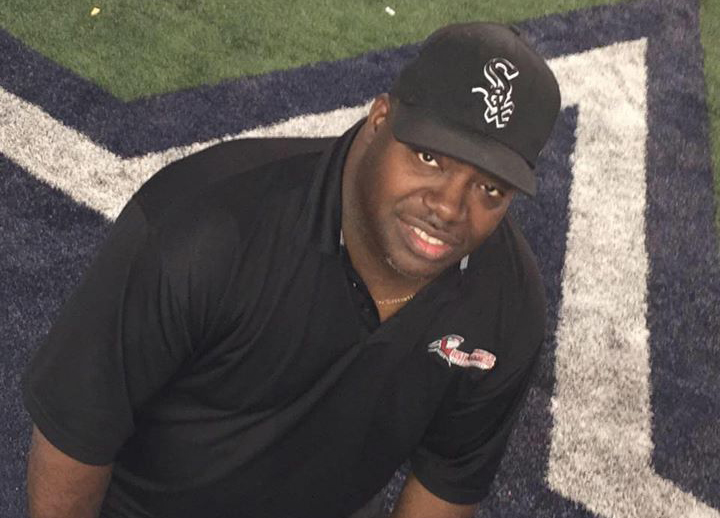 DJ Whiz T, Official DJ for The Dallas Mavericks and A Regular at Cowboys and Stars Games, Has Died.

Sad news this morning, courtesy of DJ Whiz T’s old Strange Fruit Project collaborator, Symbolyc One: The affable turntablist born Anthony Johnson, who has served as the official DJ for the Dallas Mavericks since 2007 and was a fixture performer at games and events for the Cowboys and the Stars, has passed.

In the few short hours since its announcement, news of Johnson’s passing has rocked the Dallas hip-hop community pretty hard, and rightly so. Always happy to use his position to assist up-and-comers within the scene, DJ Whiz T had developed a reputation in his almost 20 years of DJing around town as a trusted advisor, an eager mentor and a revered elder statesman within this community. As recently as a few days ago, he was still posting new remixes to his Soundcloud page.

Prior to linking up with the Mavericks, where he worked as the “Supervisor of Game Audio Operations,” Johnson maintained residencies at various clubs around town, among them Spy Club, Club Blue, Purgatory and Che. Before that, he served in the U.S. Army.

Though he’d worked with Symbolyc One in the revered underground outfit Strange Fruit Project before scoring his role with the Mavericks, getting that gig was undoubtedly Whiz T’s big break — a job in which he was the perfect fit, too. In a 2011 Facebook note, Johnson reminisced about being hired by the Mavs four years prior: “I was just sitting with my homie Daymond Brooks, talking about when I came into the Dallas Mavericks HQ to audition for the new DJ spot that was open. He came with me after I put my mix to a video at Steve Austin’s crib and they were so impressed that they said, ‘We will not be auditioning anyone else for this position, welcome to the Mavs.’ Still in shock.”

We’ve reached out to the Mavericks for comment on Whiz T’s passing and are awaiting word there. We’ve also been in touch with Johnson’s family, which confirmed this tragic news. We expect an update on his cause of death shortly, as well, and will pass that word along as soon as we get it.

But, at this point, it’s already clear: This is a truly surprising and very sad loss. DJ Whiz T will very much be missed.

Update at 4:01 p.m.: There’s a lot of speculation going around that DJ Whiz T died of a heart attack. Sources with the family tell us that the medical examiner has yet to make that determination at this point.

We did, however, just receive word from the Mavericks organization, which passed along the following statement:

We are deeply saddened by the news of Anthony “DJ Whiz T” Johnson’s passing this morning; he was an integral part of the Dallas Mavericks organization and our thoughts and prayers go out to his family. He will be sorely missed.