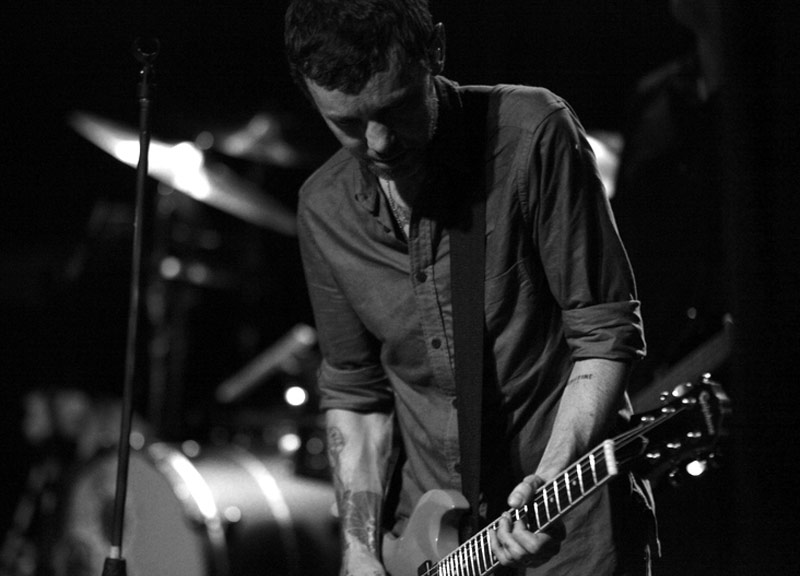 At Trees Last Night, At The Drive-In Had The Crowd At Their Mercy.

Let’s get this much out of the way from the start: When a concert is announced just a single day prior to taking place, when it takes all of three minutes for its tickets to sell out and, well, when the band behind the show happens to be El Paso’s At The Drive-In, the adored and revered post-hardcore outfit that broke up in 2001 only to announce this January a much-anticipated reunion show at Coachella this weekend, you can pretty much rest assured that the crowd at the show is going to be into the performance.

And, yes, all of that was true of At The Drive-In’s “secret” show at Trees last night. It just took the curtains opening to signal the set’s start for the entire room to shriek. And all the room needed was a simple “We’re At The Drive-In from El Paso, Texas” from guitarist Jim Ward for the place to erupt.

For all intents and purposes, what came next is all happenstance.

The crowd was already won over. Thirty seconds in, and it was confirmed: Far as everyone here was concerned, this was already the show of the year, the unquestioned high point of the annual concert haul and perhaps something ever bigger than that. Because, let’s face it, most of those in attendance at this At The Drive-In performance were in high school or college the last time this band performed in Dallas. And when At The Drive-In performed on this night, many in the crowd reverted back to that innocent, forgiving, happy-just-to-be-here person they were then.

Not that the crowd needed to necessarily be any of those things. Sure there were some issues with the show last night — not long after launching the set with the two opening cuts on 2000’s Relationship of Command, the mic cut out for frontman Cedric Bixler-Zavala and, far more notably, guitarist Omar Rodriguez-Lopez was pretty much a nonfactor throughout the set, looking surprisingly shy and reserved in his performance on this night — but Bixler-Zavala and Ward in particular were in fine form tonight, hopping around, joking with the crowd and looking every bit the saviors this crowd hoped they would be.

Kinda felt like the ’90s all over again, and in more ways than one, actually: This was a Tuesday night in Deep Ellum and, right across the street, Dada too hosted a sold out performance, theirs from New Jersey indie rockers Real Estate.

And that’s pretty much all anyone wanted on this night.

All photos by Dylan Hollingsworth 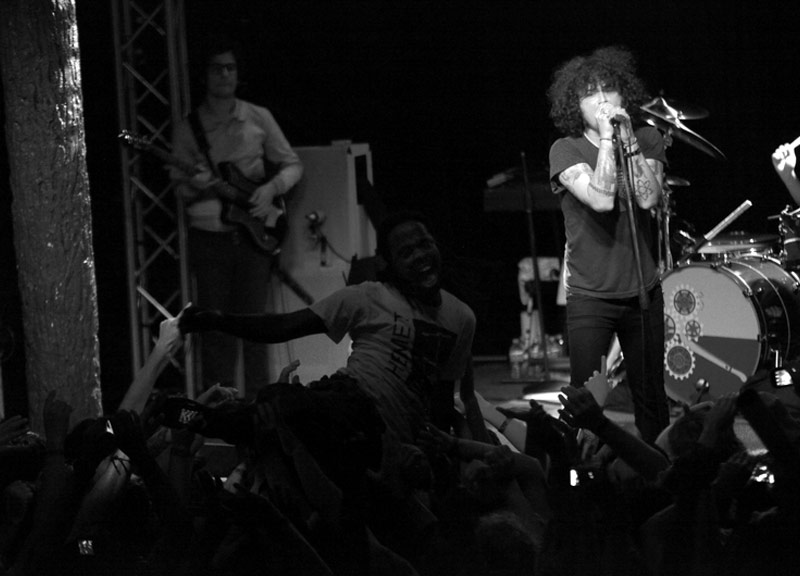 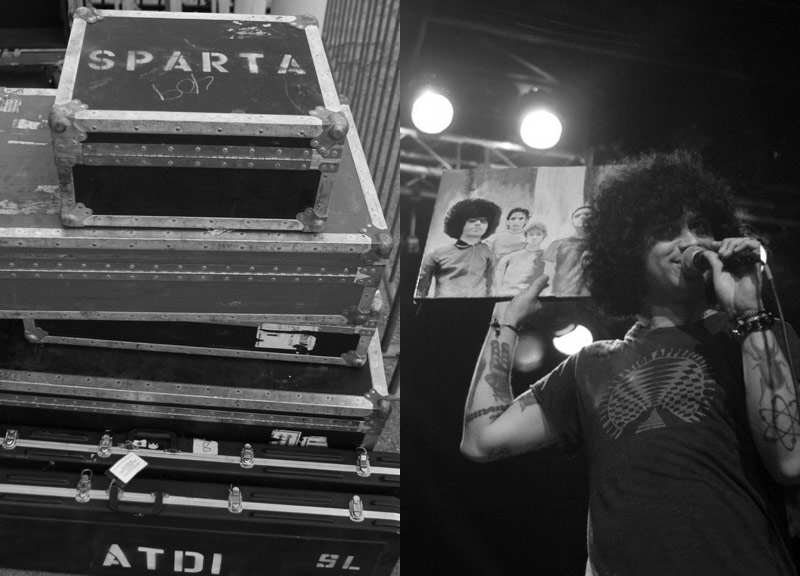 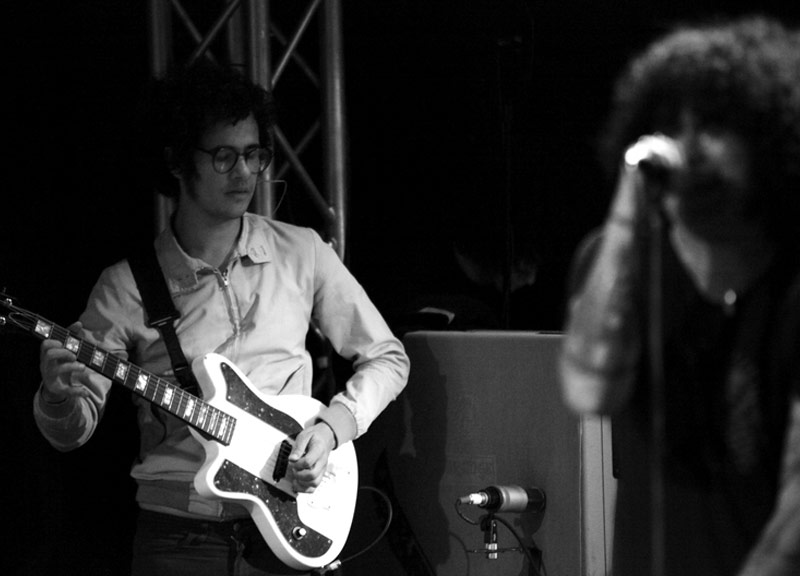 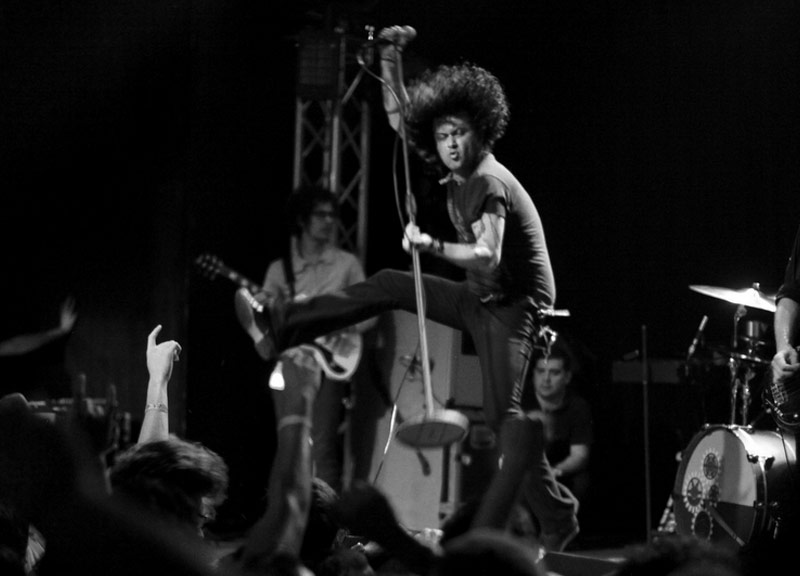 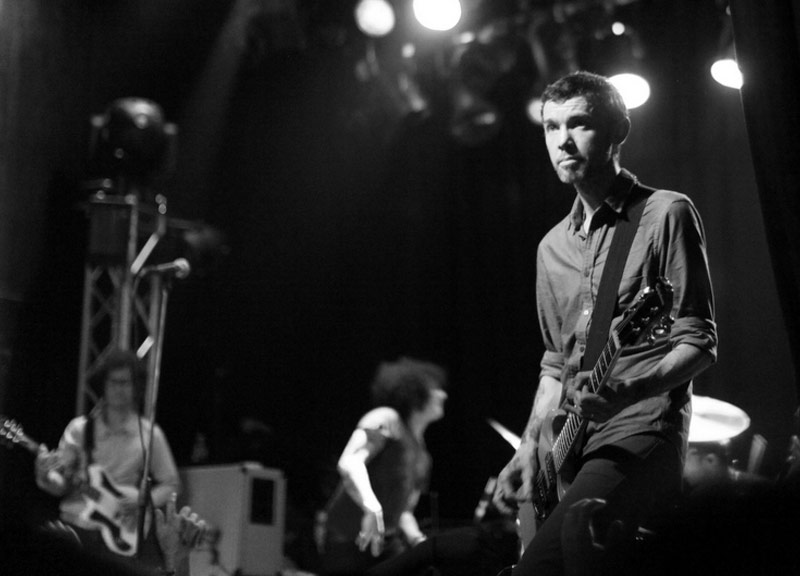 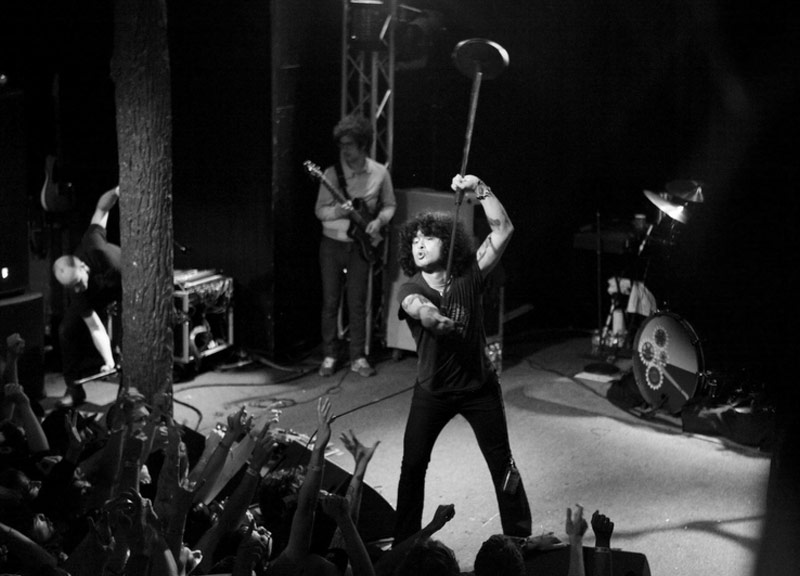 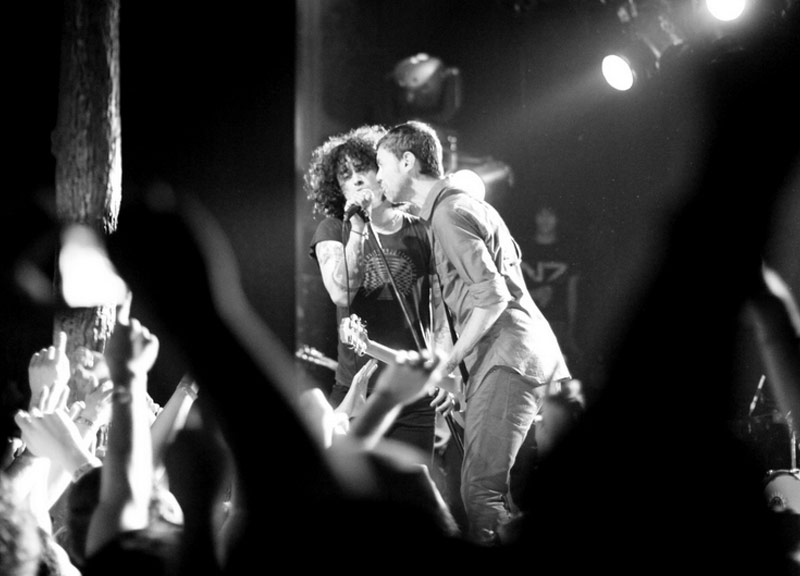 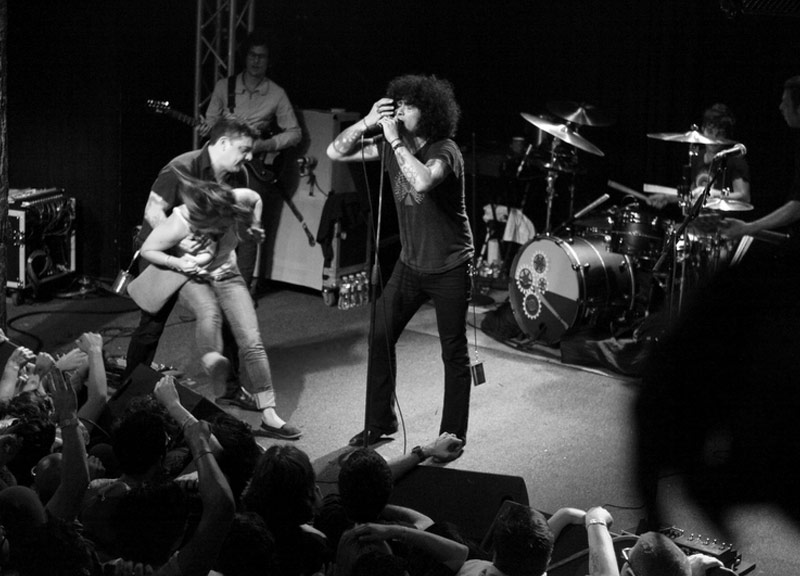 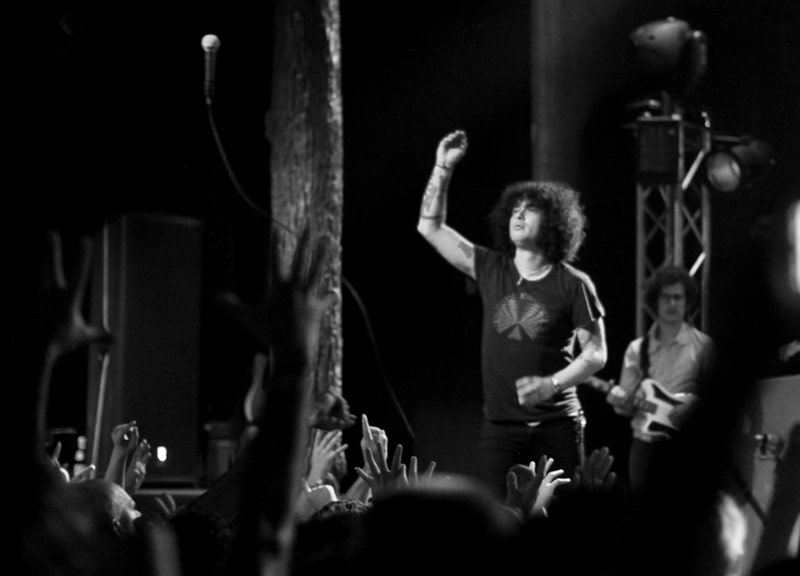 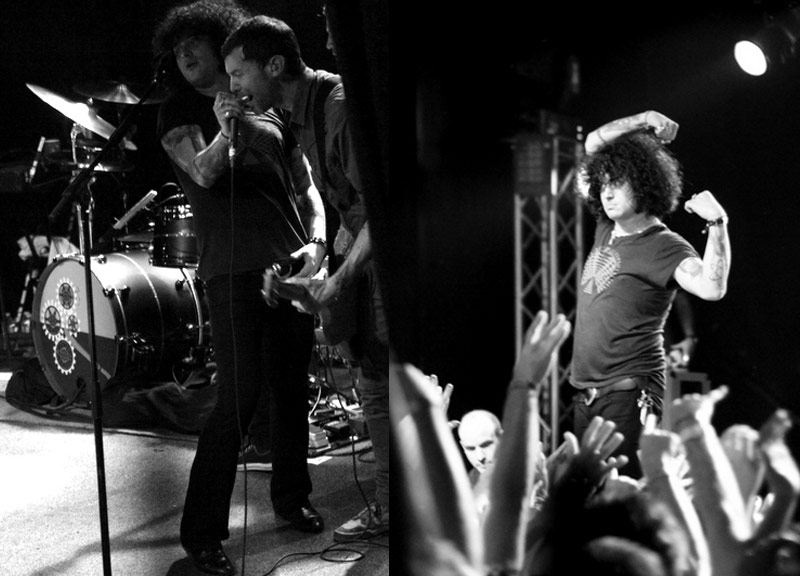 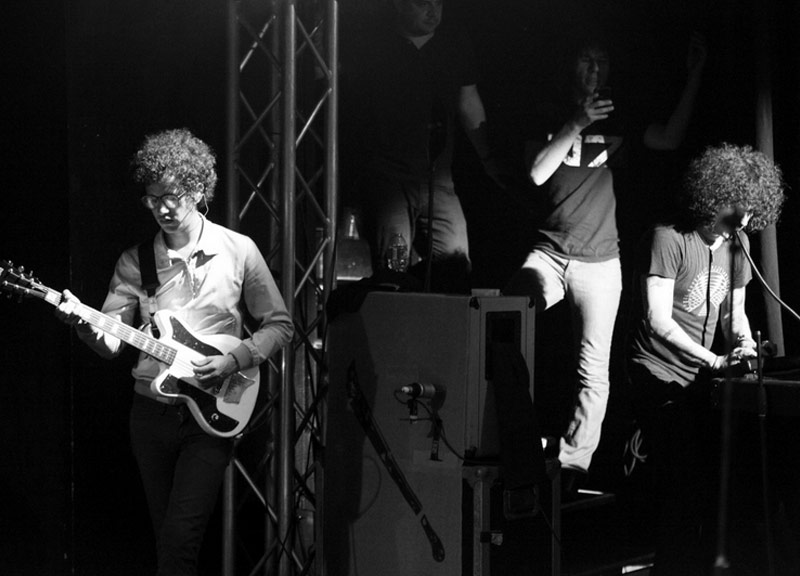 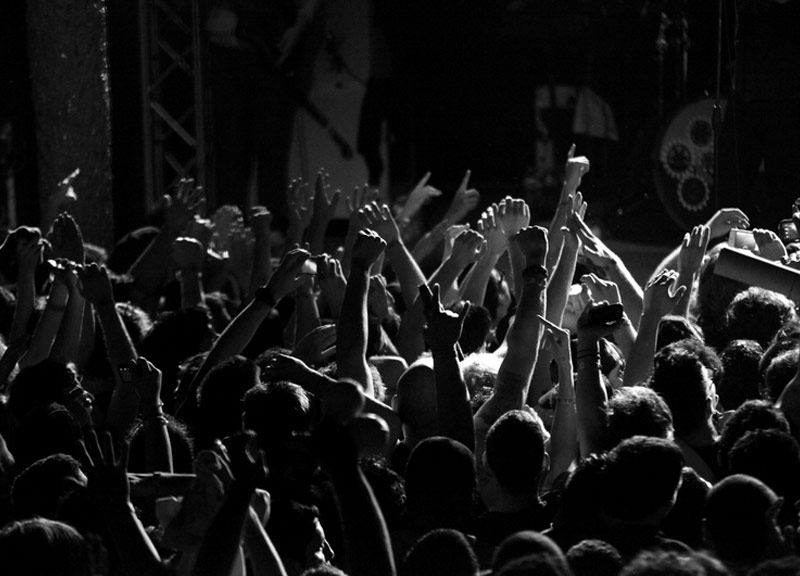 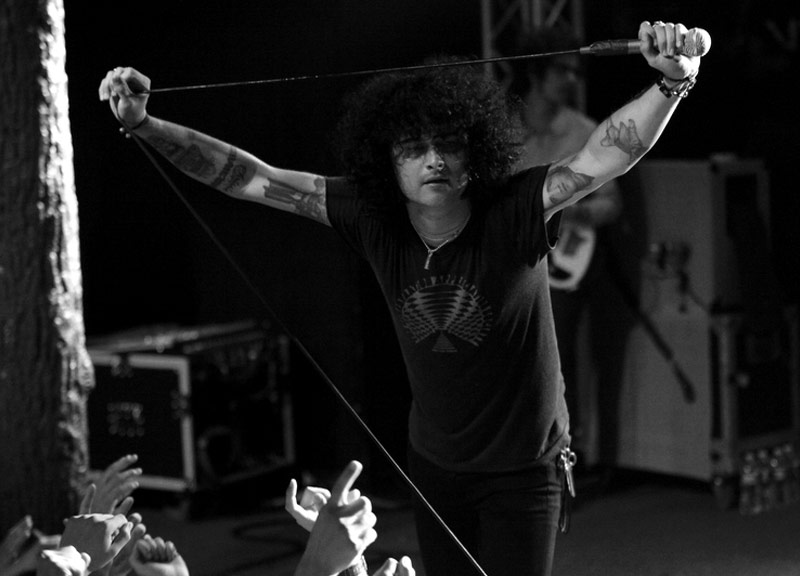 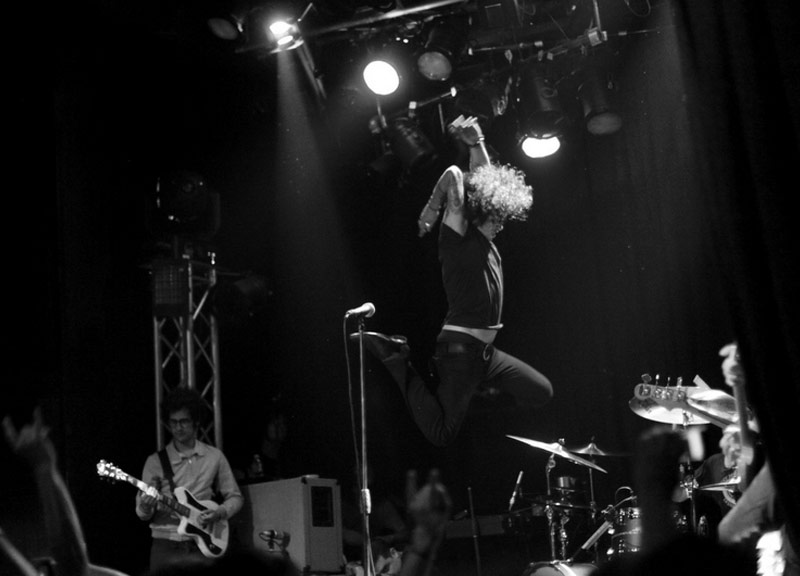 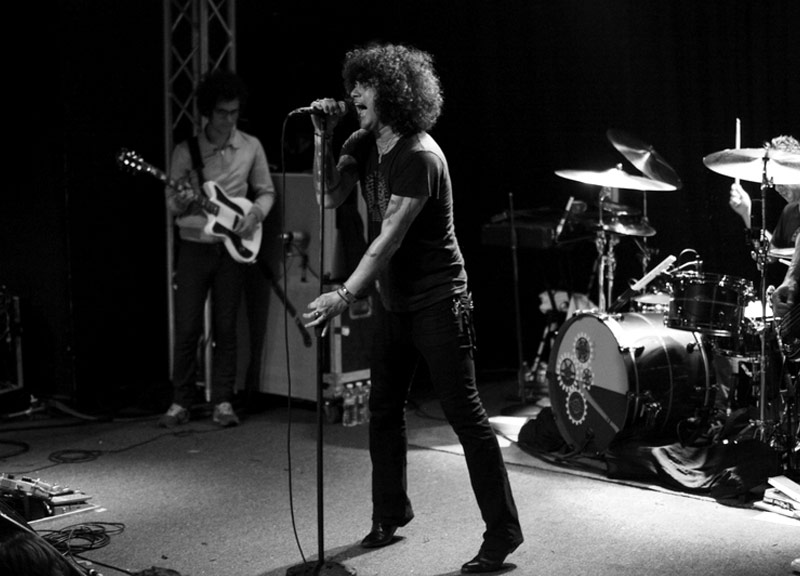 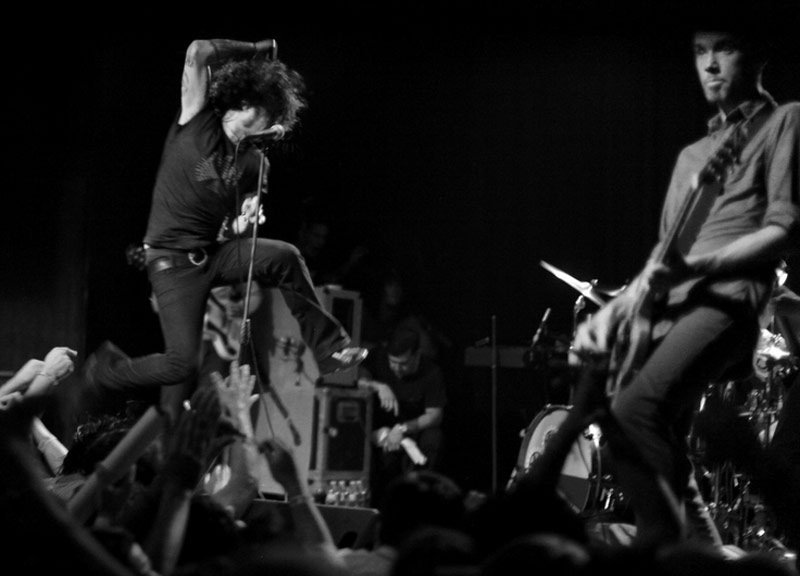