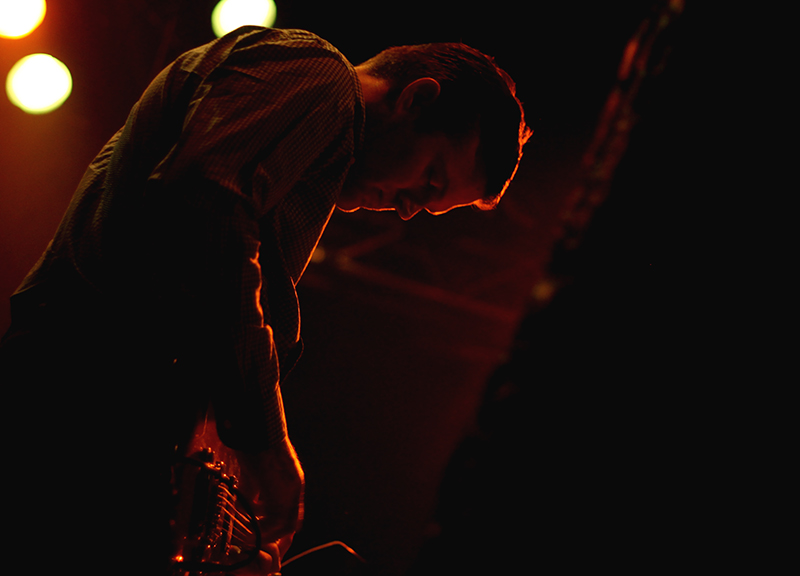 Scenes From Friday's Baroness and True Widow Show at Trees.

A Baroness song can take a moment to ramp up. There's some melodic noodling — not for naught, though, as this move tends to lulls listeners right into the band's groove, before all pacing goes to hell and energy bursts out all across the band's four pieces.

In some ways that same narrative arc was true of the band's raucous, swaggering display at Trees on Friday night, too. Musically, things were at nigh-fever pitch from the jump, but it took a moment for Baroness frontman (and visual artist) John Baizley to really open up to his adoring crowd. But when he did, his words were sincere. He showed some real appreciation toward the audience's embrace of his band on this night, then reciprocated this sentiment with revelations about his band's own prior experiences in town: “Maybe you know this, maybe you don't, but we made our last record in Dallas with our friend [Oak Cliff-based producer and The Paper Chase mastermind] John [Congleton] — our last two records! We've spent so much time in this town just staring at our instruments, so it's good to be out here.”

Later, he touched on his band's harrowing bus crash from last year, which found the entire group injured and two members leaving the outfit altogether: “It's been a fucked up last couple of years.”

Certainly. Were it not for that crash, this show would've taken place last year, in the wake of that year's widely acclaimed Yellow & Green release. Still, there was benefit to the delay (not that anyone seemed too disappointed about the wait to begin with): This time through town meant the band sharing the bill with their freshly branded labelmates in the locally based True Widow, whose Circumambulation debut for Relapse Records is due out July 23.

In fact, this was part of a week-long tour shared by these two acts, each of which displayed on Friday a rehearsed, deft hand and made good use of Trees' awesome sound. No surprise: It was a loud night from start to finish — although, really, the system could've been at least a little louder for True Widow's performance.

Maybe. For the most part, this show truly felt as beefy as its music. 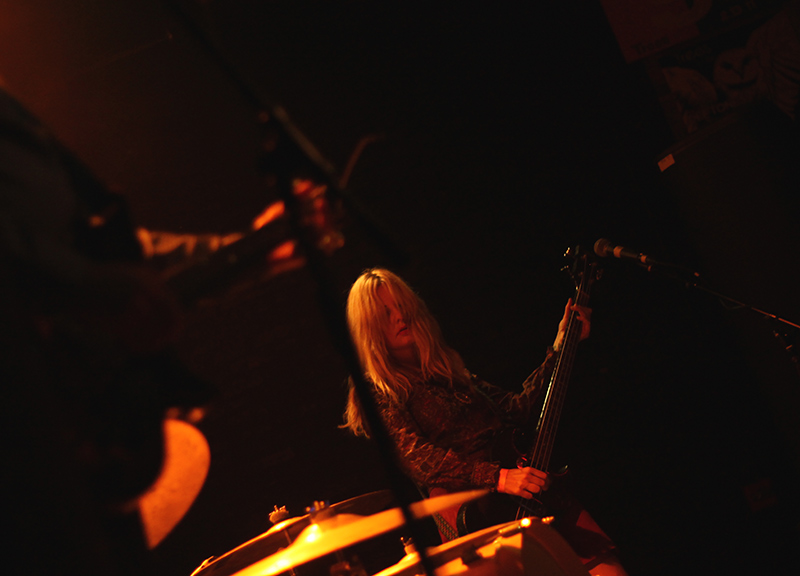 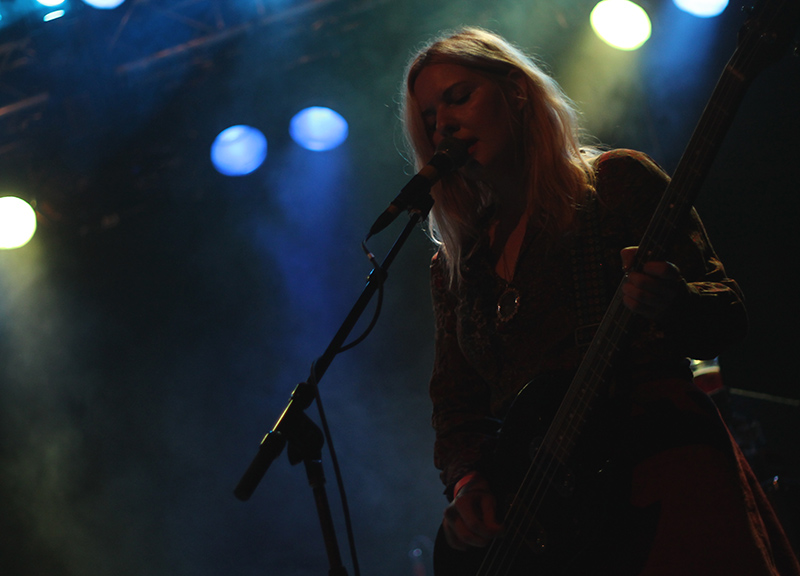 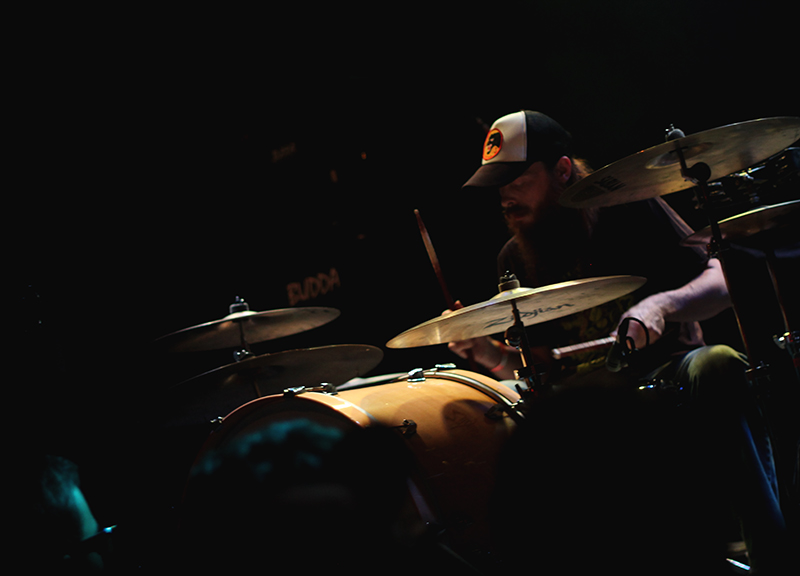 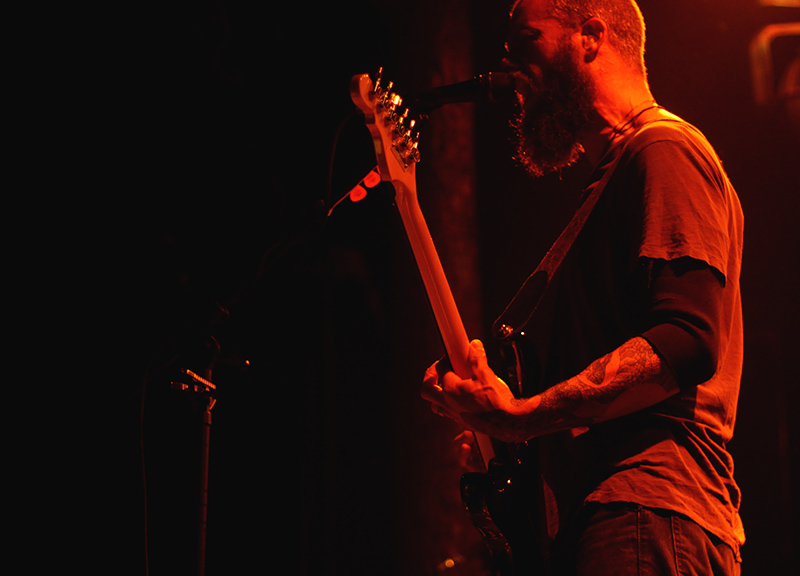 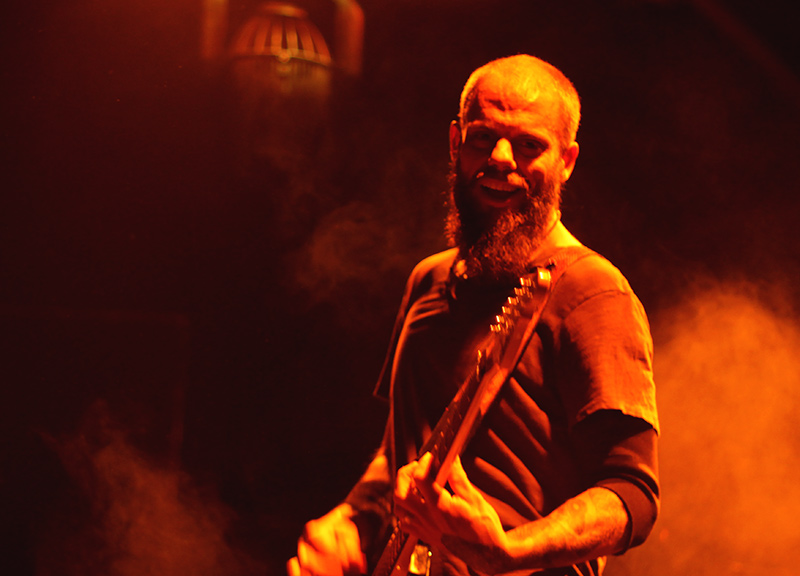 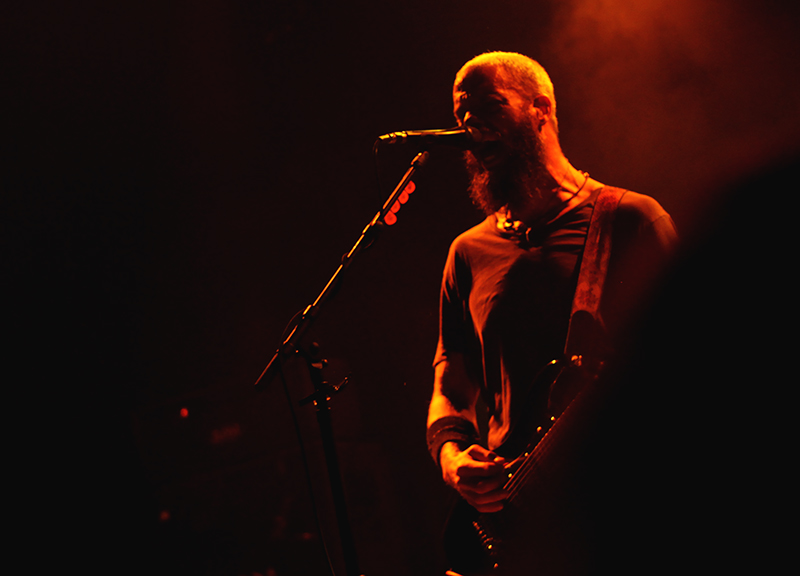 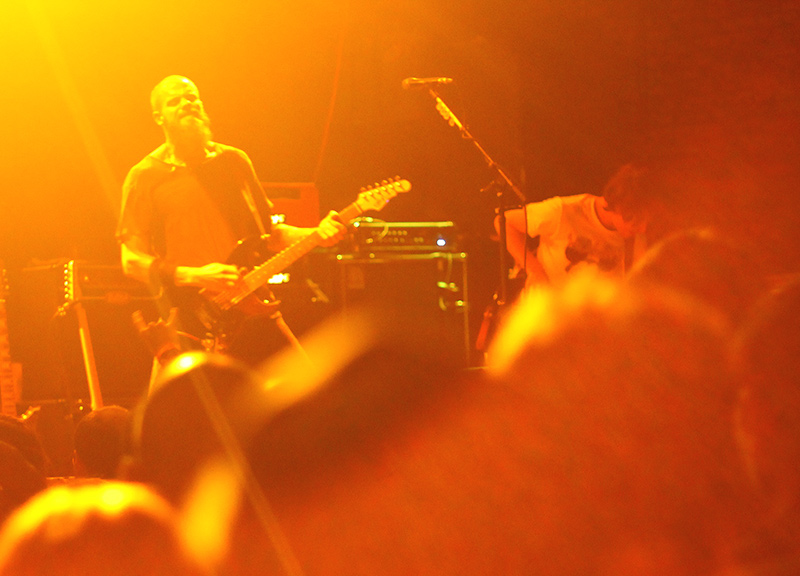 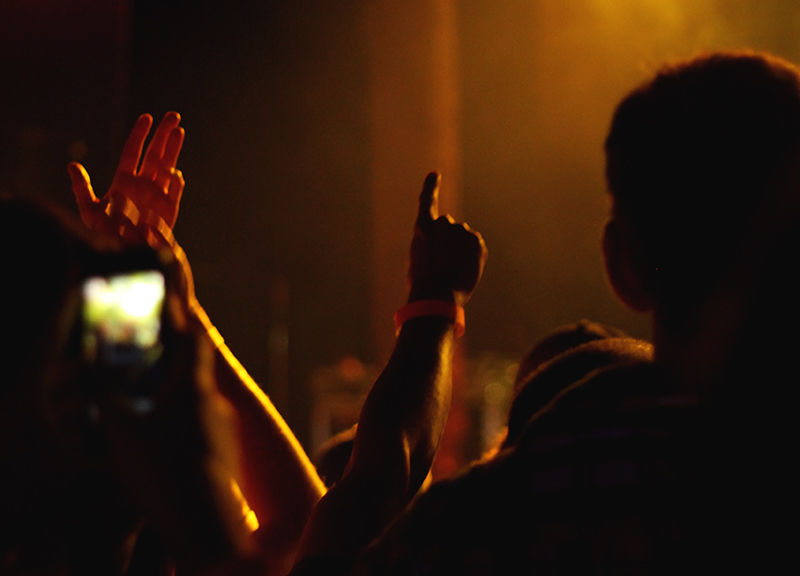 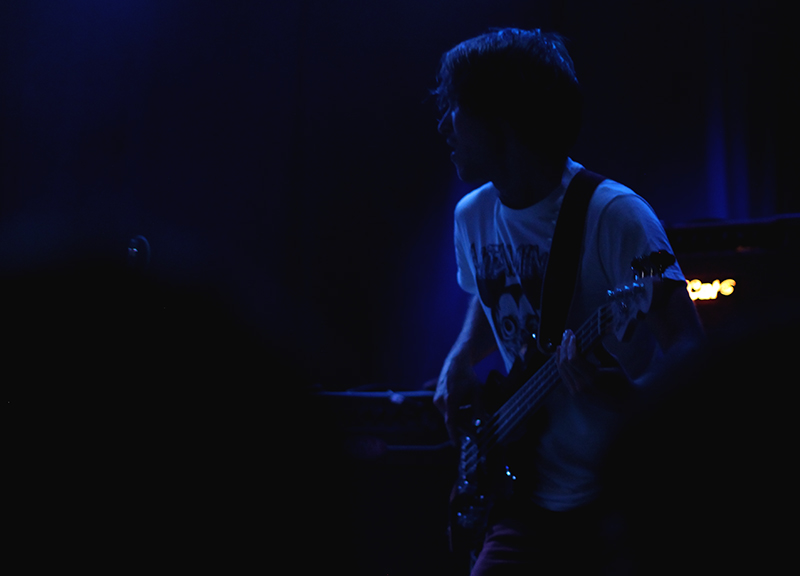 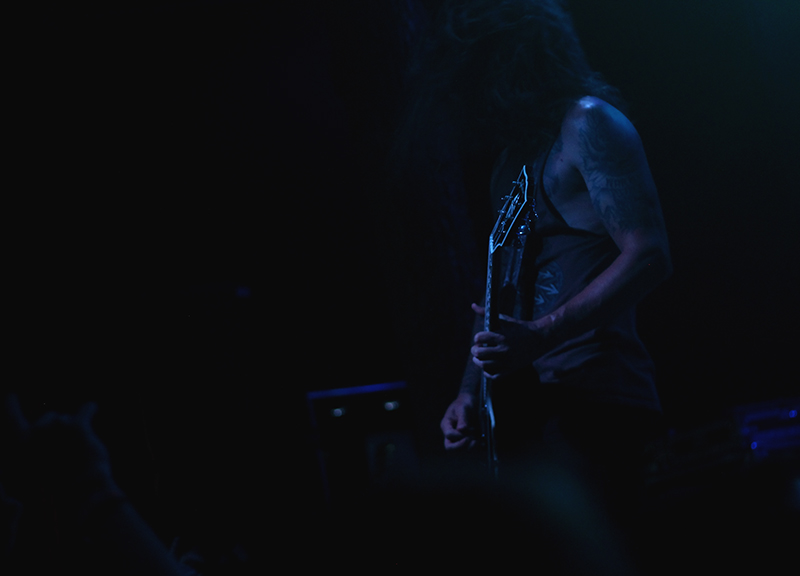 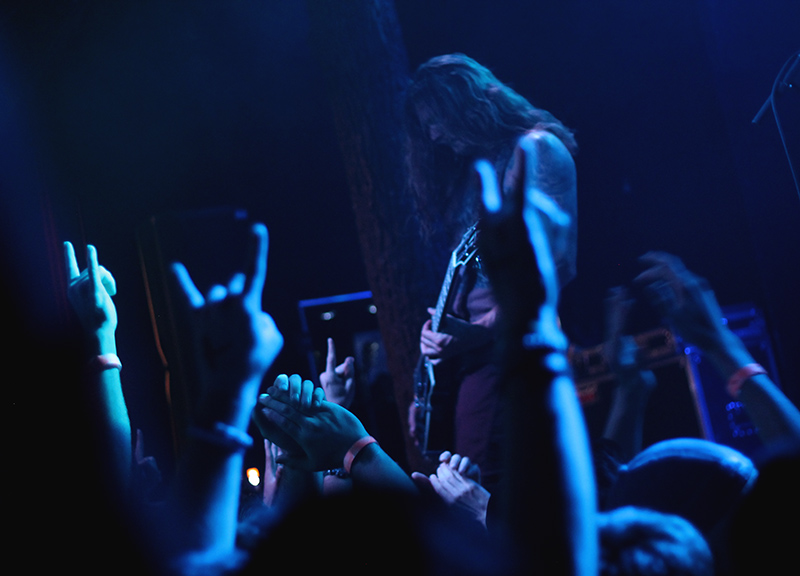 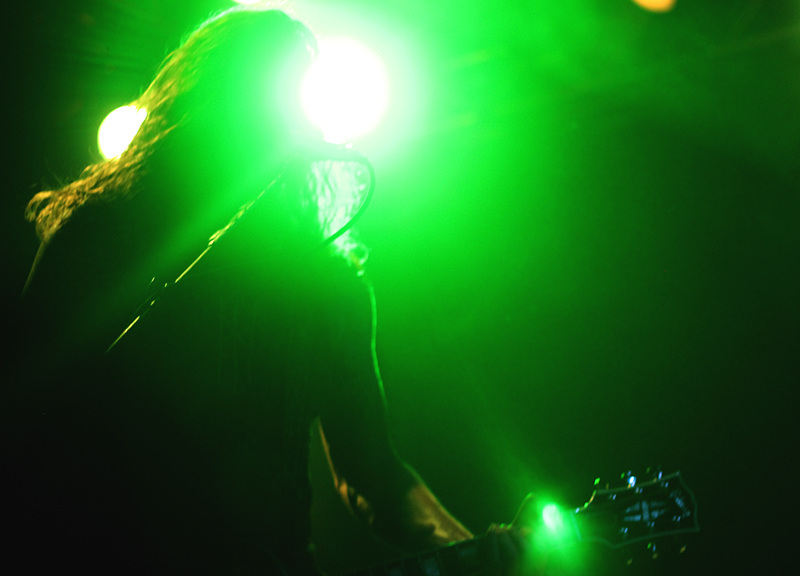 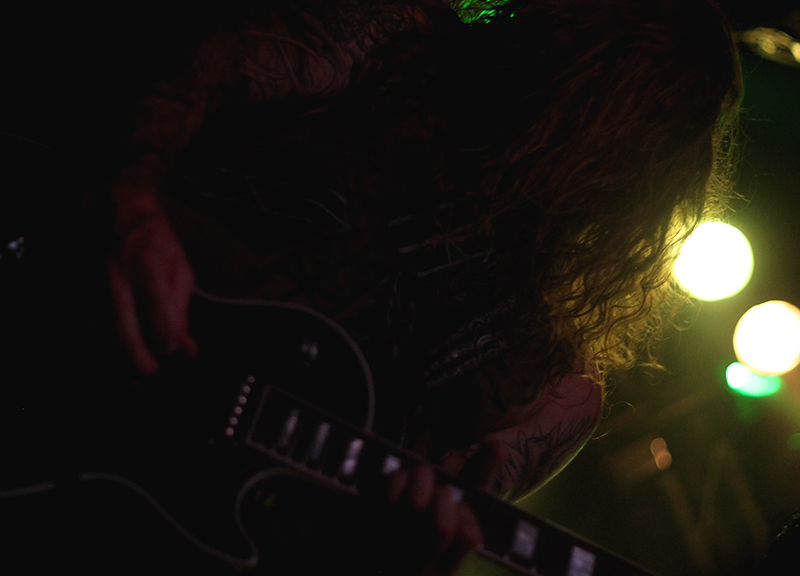 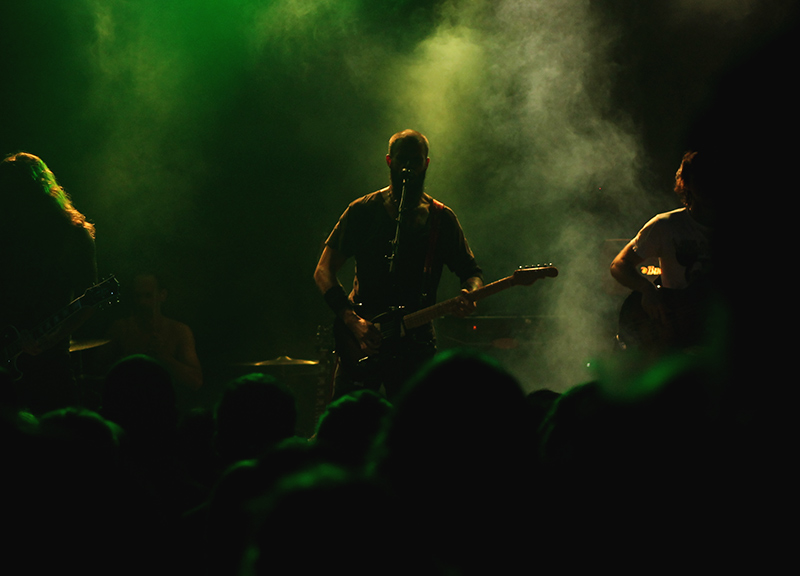 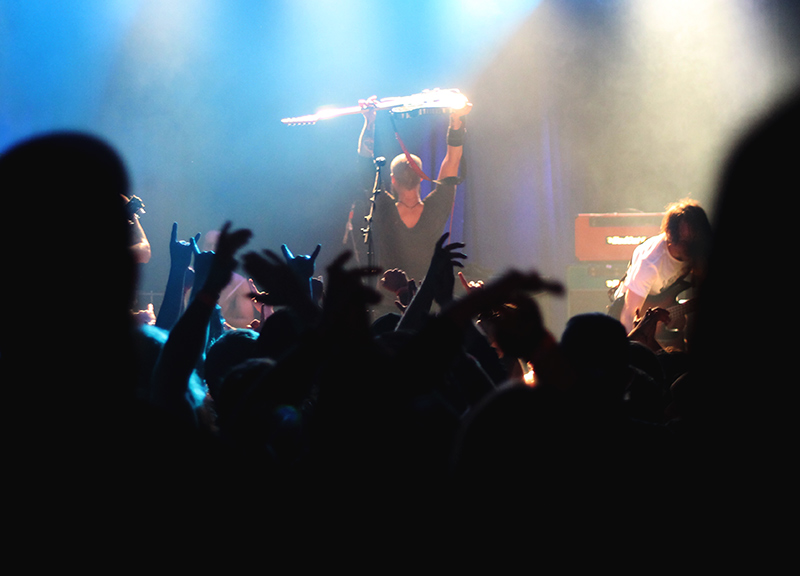