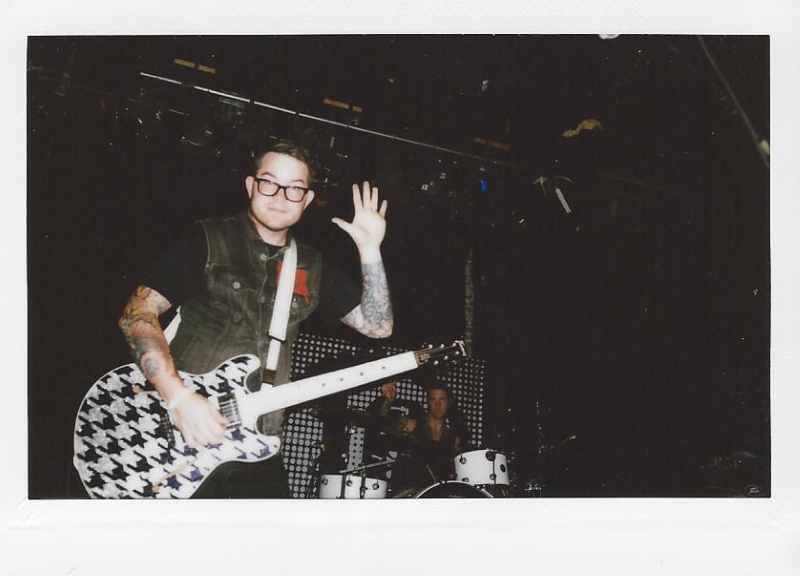 Music is a living thing. It grows, matures, withers and evolves.

This much was obvious last night at “The Hope Revolution Tour” with co-headliners Hawthorne Heights and The Red Jumpsuit Apparatus at The Prophet Bar — a room that always seems to sound best when a heavy, loud pop-punk or emo outfit is playing inside.

And, after several opening bands (including The New Empire, Famous Last Words and Everybody Run) Hawthorne Heights took stage and, of course, offered up just that kind of sound — not that anyone should have expected any differently. On this tour, the band is celebrating 10 years since the release of its breakout album, The Silence In Black and White, a record we still have quite the affinity for an entire decade later. We imagine most people who were fans of early 2000s post-hardcore still have a soft spot for the disc; whether they'll own up to as much is a separate matter.

Landmark anniversary that it was, the band played that sucker from front-to-back last night — and to a lot of folks still proud to wave the Hawthorne Heights flag. Interestingly, those that came out to this one weren't just the young “I must be emo” kids one might expect — or even people that might have fit that description a decade ago when Hawthorne Heights first hit the scene. Rather, last night's show brought about a slightly more unexpected set, including the ear-plug boasting (mom said so), head-banging 14-year-old emo kids still trying to find their place in this world, as well as the more surprisingly almost-questionable 50-something-year-old just rockin' out with his dudes. Also in attendance on this night: drunk chicks in garish, sparkly shirts; jocks with arms bigger than my head; and a dude moshing in a Power Rangers.

As the band's bassist Matt Ridenour explained at one point in the night, the diverse makeup of Hawthorne Heights' crowds is part of what's kept him going all these years. And eight years removed from its last semblance of a hit, we imagine it feels pretty good just to have so many people still coming to see your band play — no matter who it is, really.

“Our audience is very diverse, which is really cool,” said Ridenour. “There are a lot of people who heard us on the radio, a lot of people that heard us from being on samplers like DIY-style. So it's like everybody just gets together and has fun. And it's awesome.”

He's right, of course: While being so different in so many ways, there was one thing that every one of these people in the crowd had in common last night — a fist in the air and a smile on their face. Hawthorne Heights drew out a beautifully eccentric crowd that honestly enjoyed the music, got along well in each other's company, and simply came out to bask in some post-hardcore goodness meant to warm the soul and embrace the suppressed teenage angst that we had all tried to push deep, deep down long ago.

The same could be said for Red Jumpsuit Apparatus' set, too. Just last year, the band celebrated its own 10th anniversary together. With the nostalgia trip everyone was on last night, though, we might have guessed the band was celebrating its own anniversary.

But let's be real here: Last night's audience spoke almost more loudly than the music itself did. Their presence was meaningful, both in their interactions with the songs performed and in their honest-to-goodness connections with the band members on stage.

It just goes to show: Once a set of songs hits you, it hits you for good and never falls out of fashion. And songs with the power to do that affect all kinds of people. 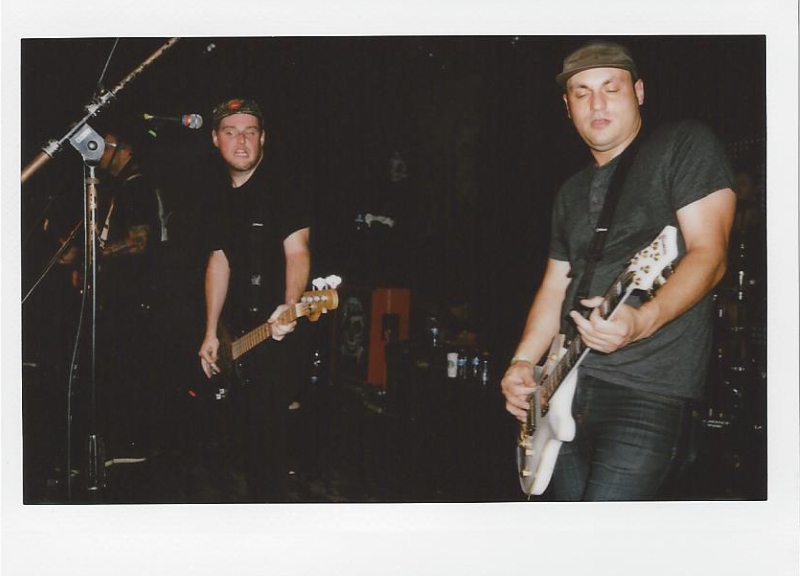 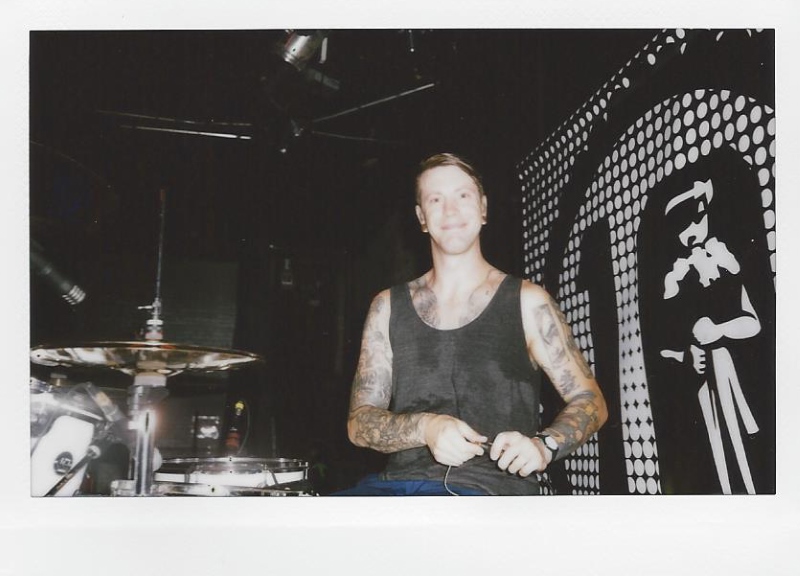 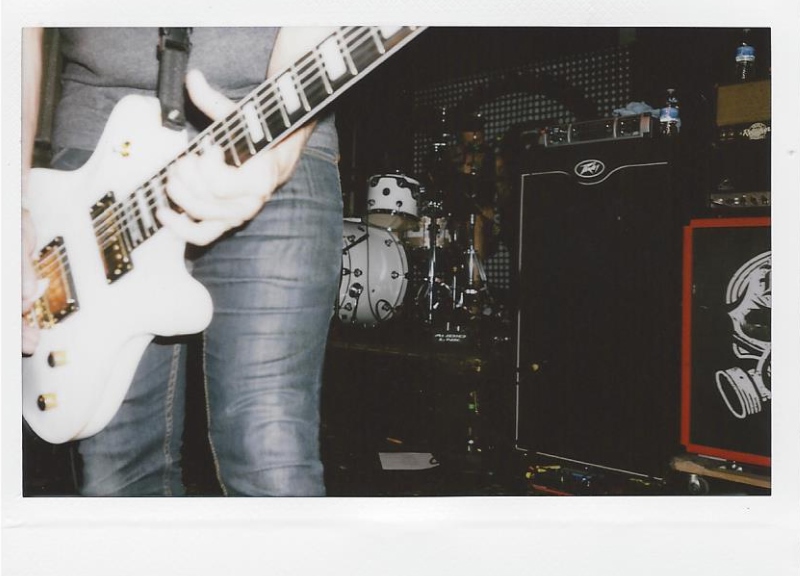 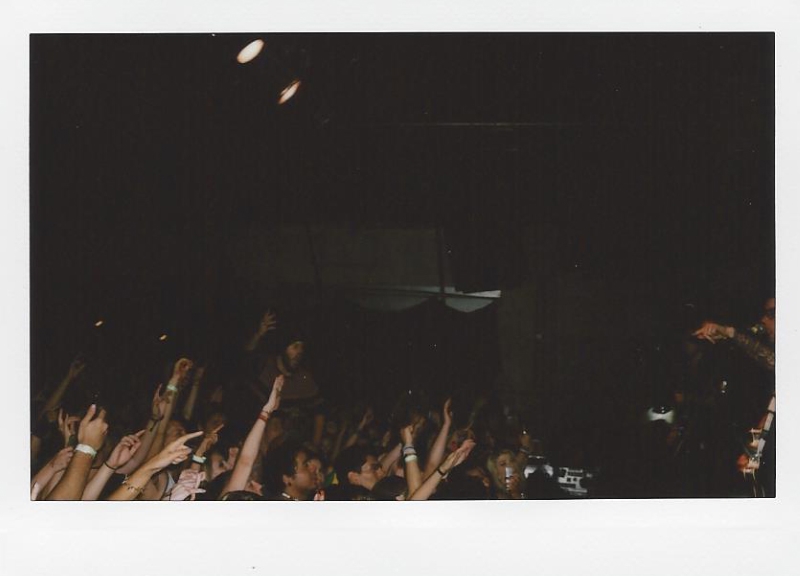 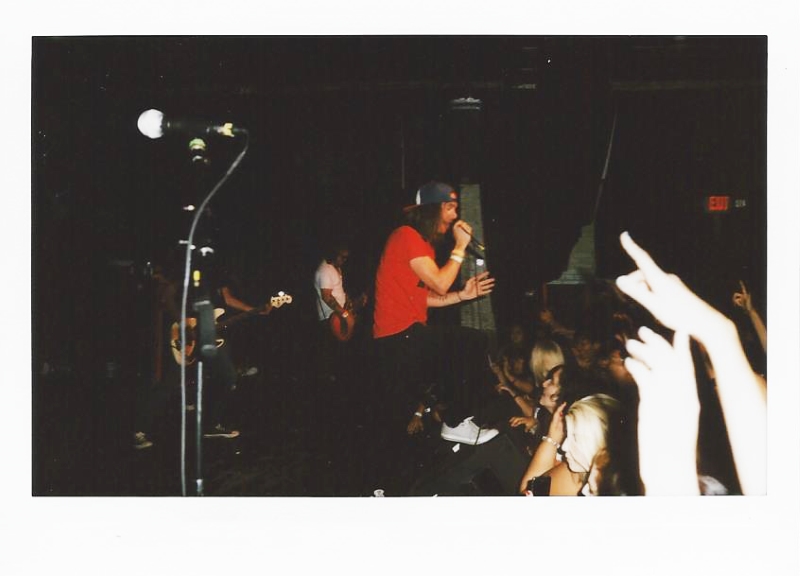 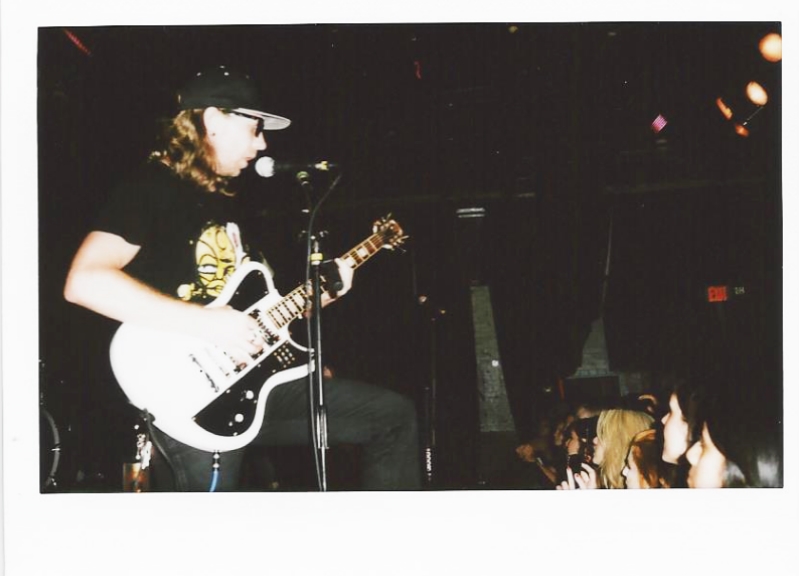 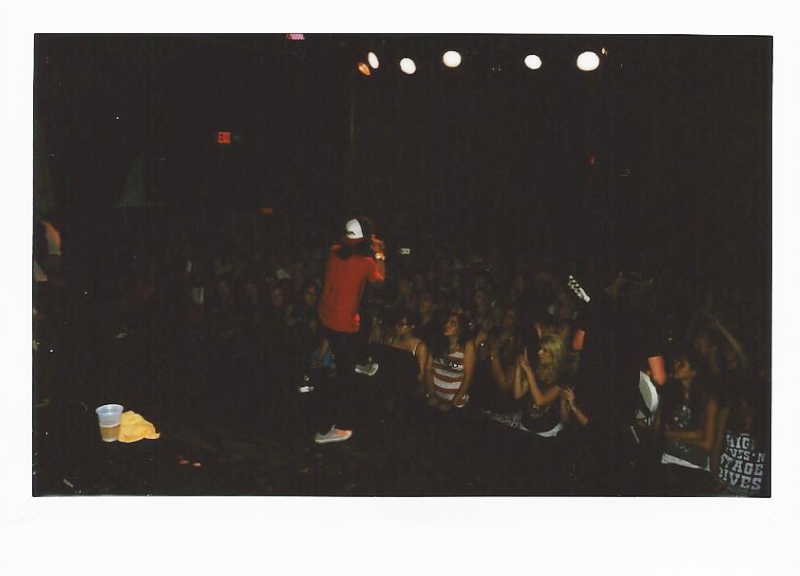 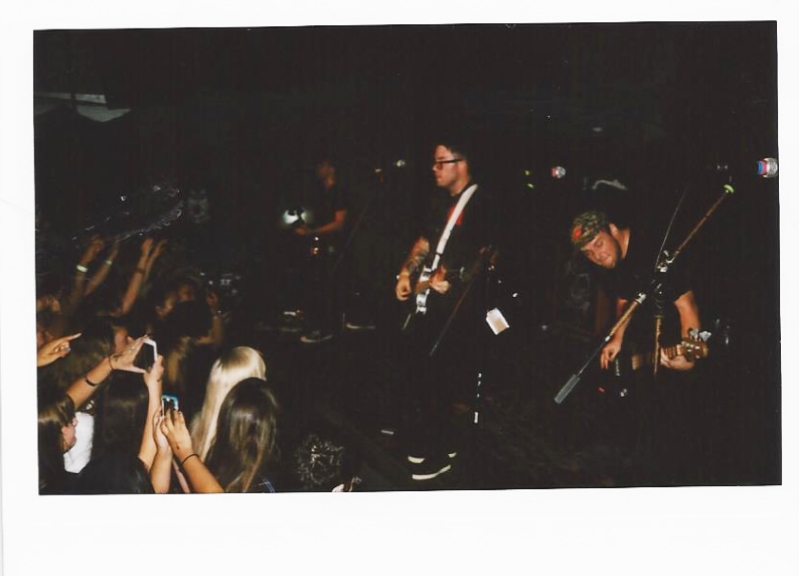 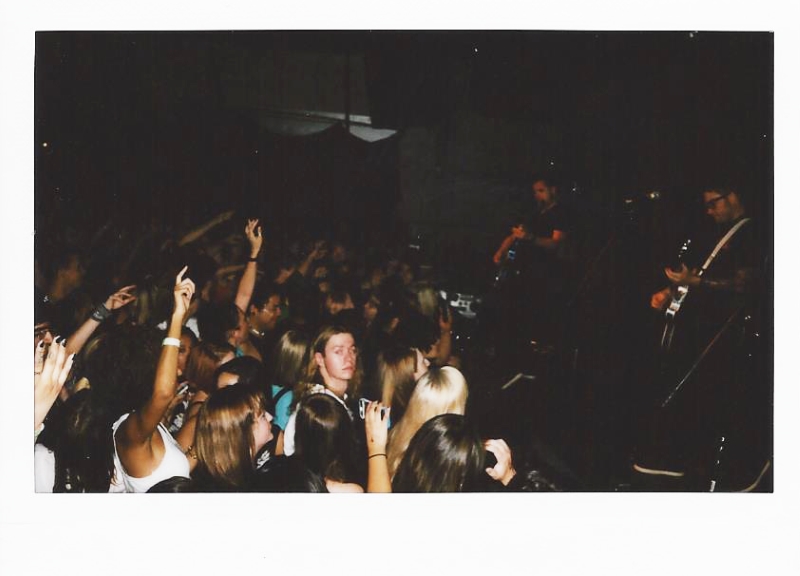 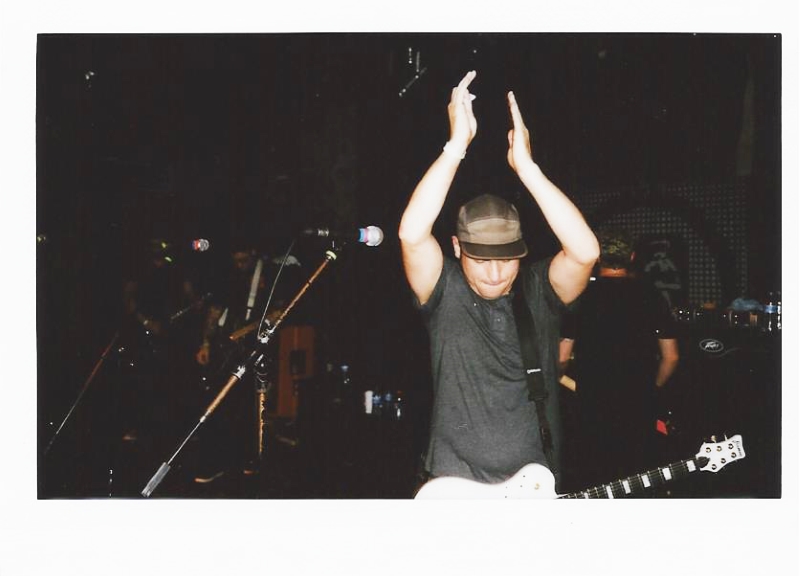 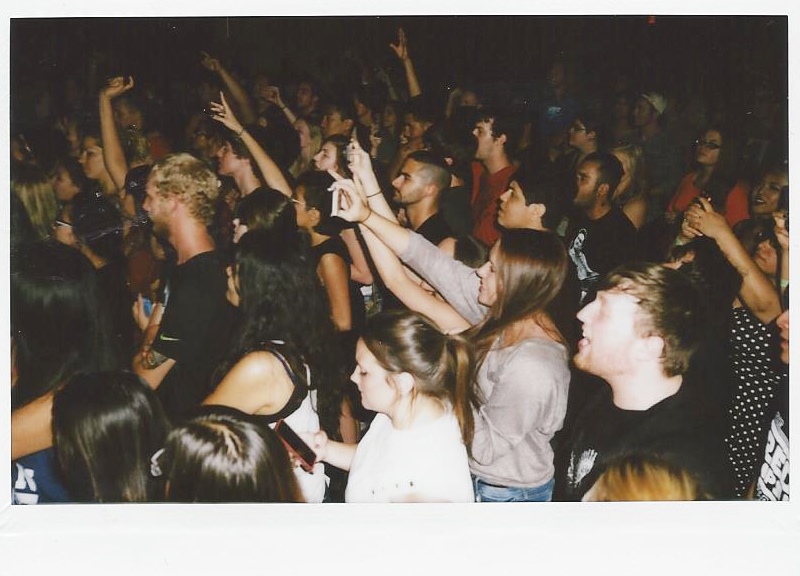 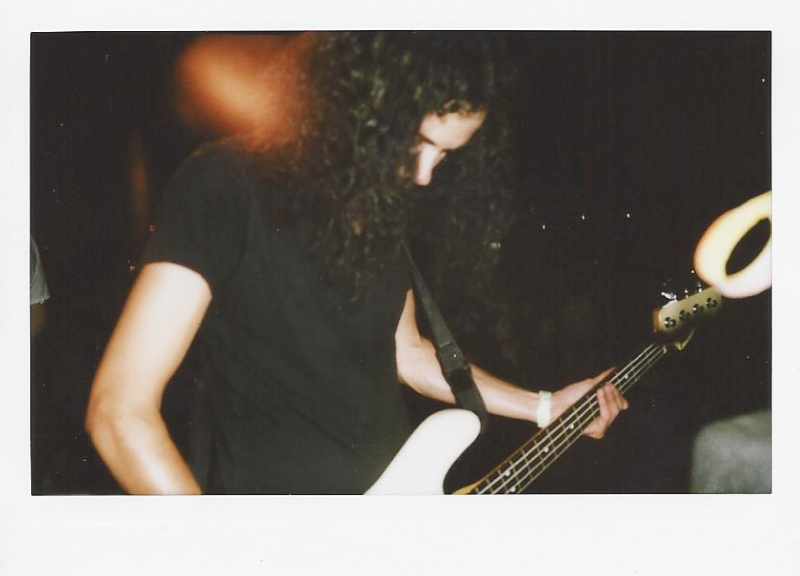 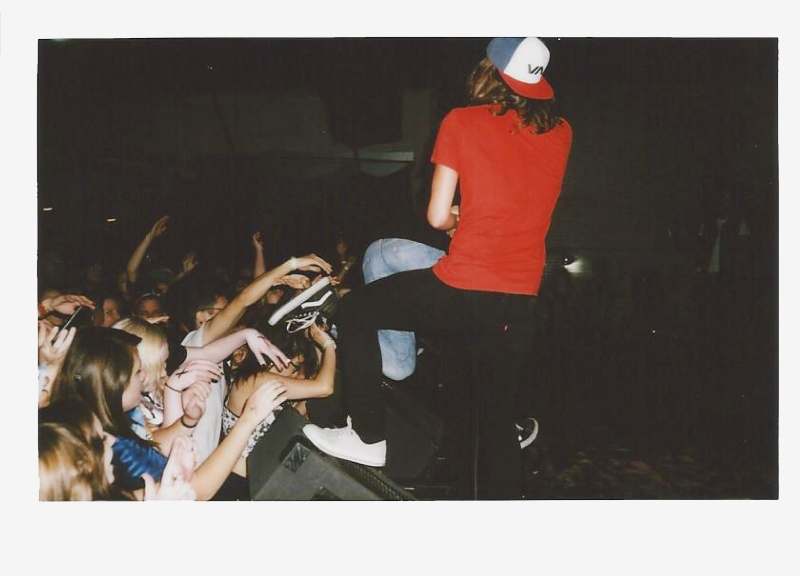 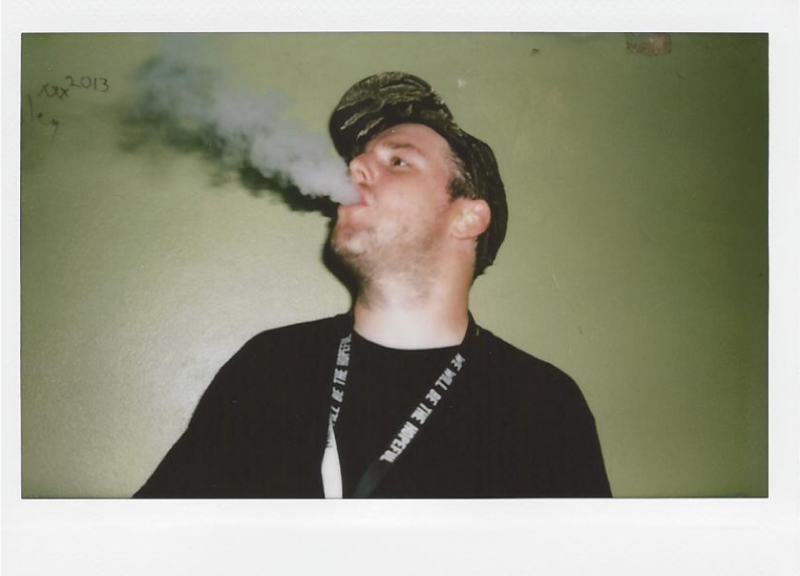