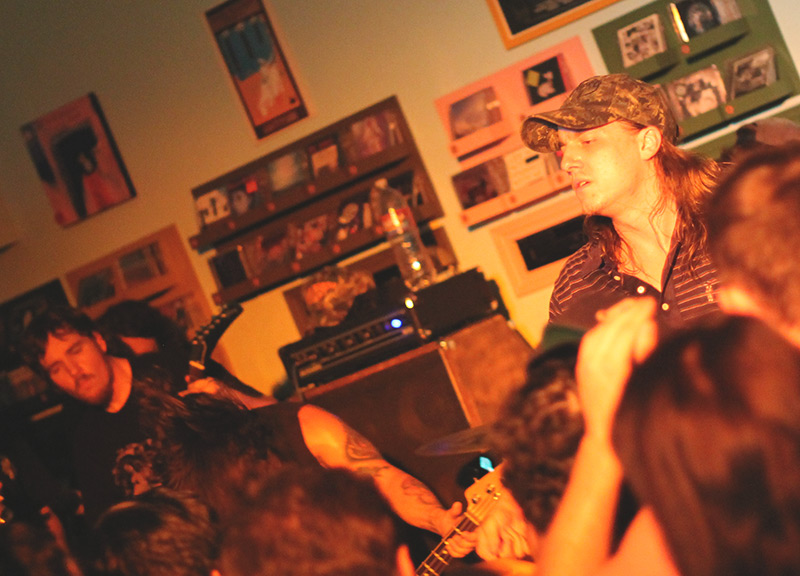 No matter: Power Trip fans are a loyal lot. So, when the recently-signed-to-Southern-Lord hardcore act sent out their own blast to inform their audience of this affair, over a hundred of them showed up to the Lower Greenville record store regardless. And they were ready to rage once they did.

There was, after all, reason to celebrate.

Last night was the band’s send-off for its most high-profile tour to date — a month-long affair that will before long find the band linking up with hardcore supergroup OFF! for a string of shows in September that will eventually bring the bands to Trees on September 19.

That performance will have a tough time topping this one, though.

At this show, Good Records was turned into a veritable sauna, with fans packing the aisles of the shop and, when they dared, bum-rushing the stage to circle pit and crowd-surf.

It was perhaps the craziest show ever to take place on the store’s AstroTurf stage — something that clearly worried Good Records clerk Mark Church, who repeatedly had to use a megaphone to ask the crowd to calm down.

His pleas weren’t necessarily heeded — Power Trip frontman Riley Gale’s younger brother was at one point kicked out of the show for jumping from the second-floor vinyl section down to the main level — but, in the end, as the crowds filed out, sweaty and exhausted from Power Trips’ 45-minute assault, the store looked to be in fine shape, save for a few dings here and there to some of the racks.

Still, by that point, most in attendance had come to the terms with the fact that this show, Power Trip’s first-ever at Good Records, would likely also be its last.

While on the road to west Texas this morning for the first date of his band’s tour, Gale summed things up pretty well.

“The first and last hardcore show at Good Records,” he said, “was a diabolical success.” 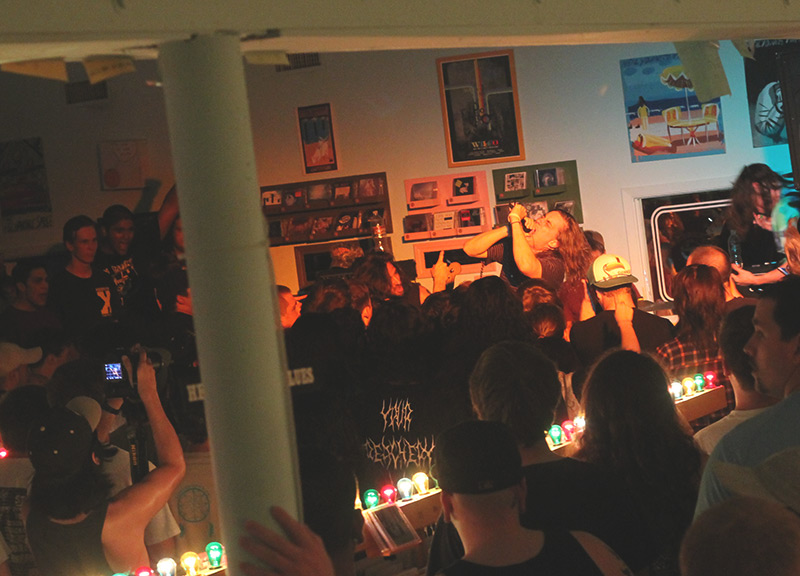 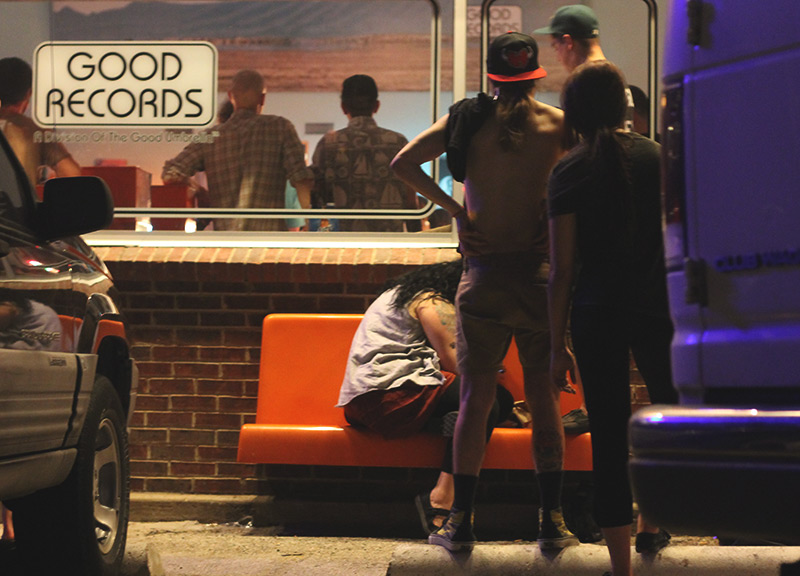 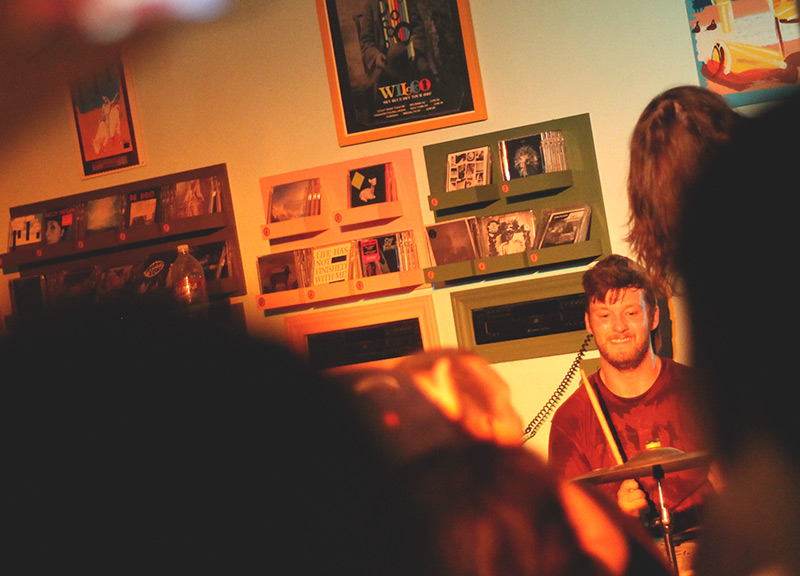 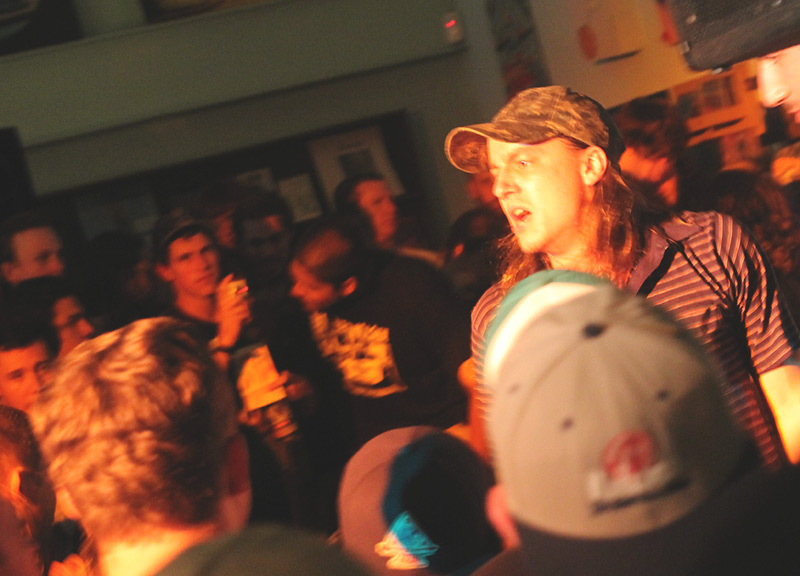 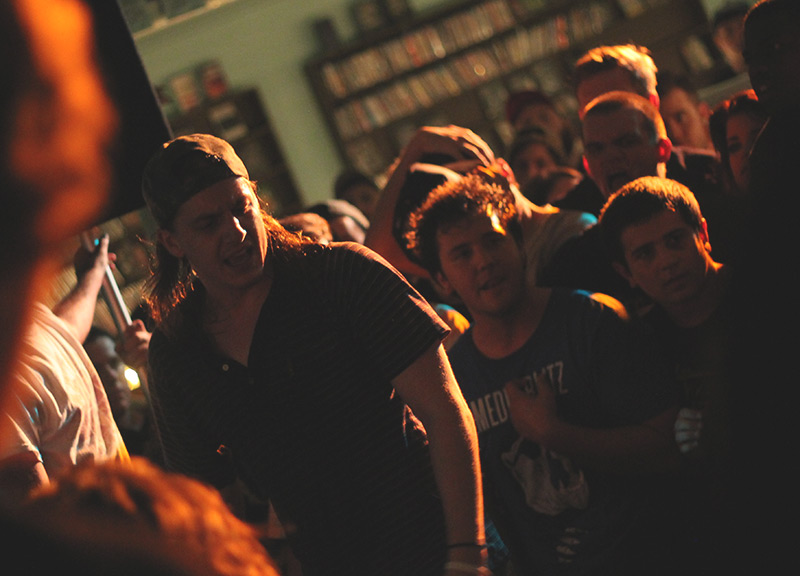 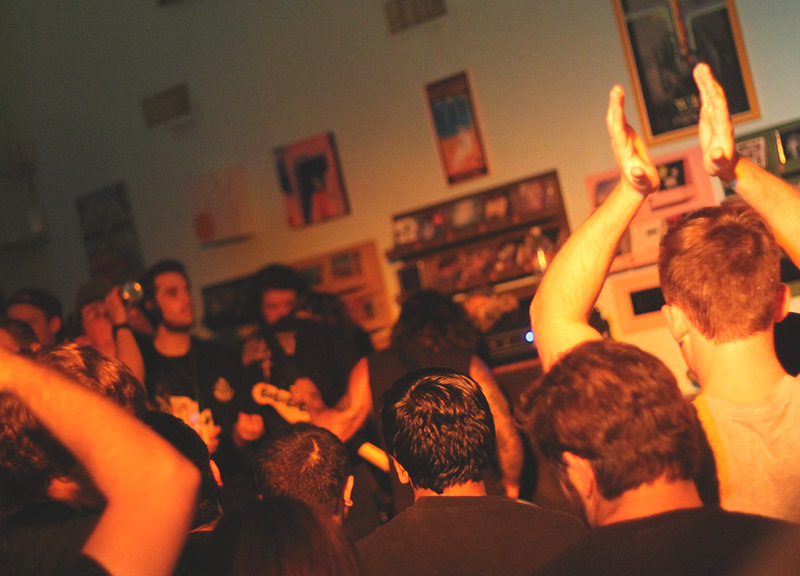 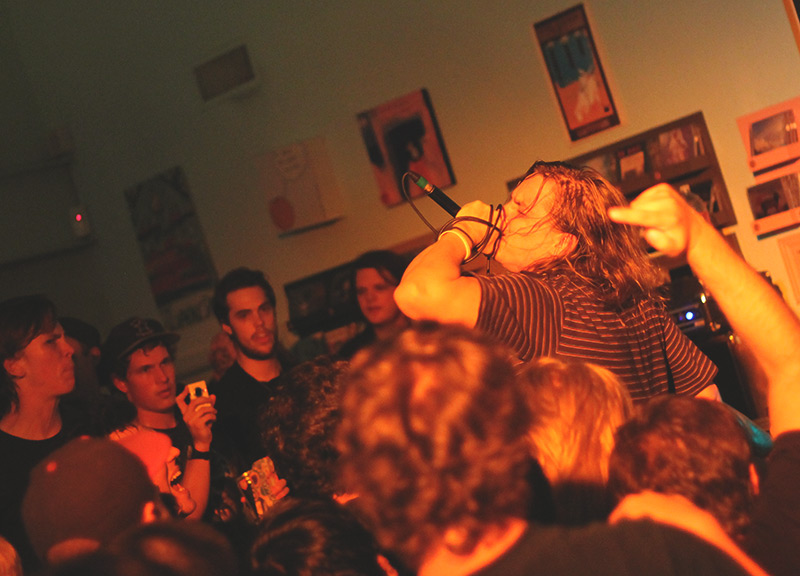 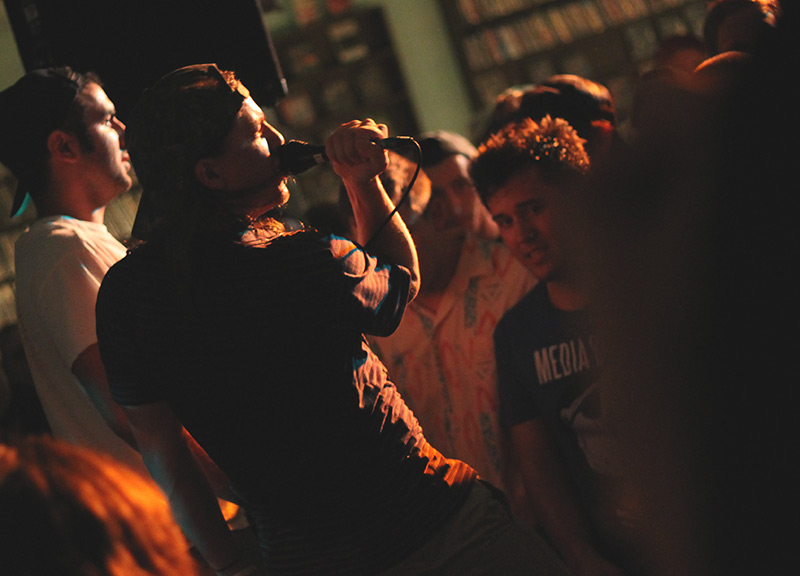 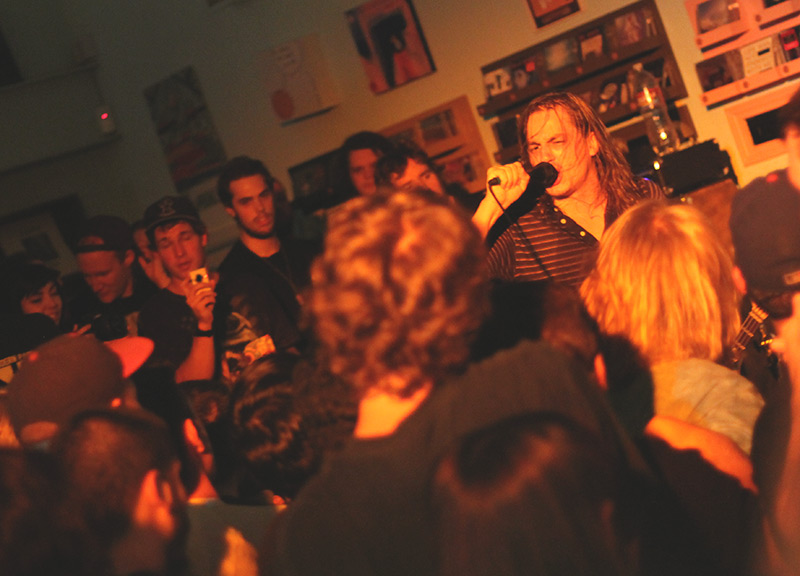 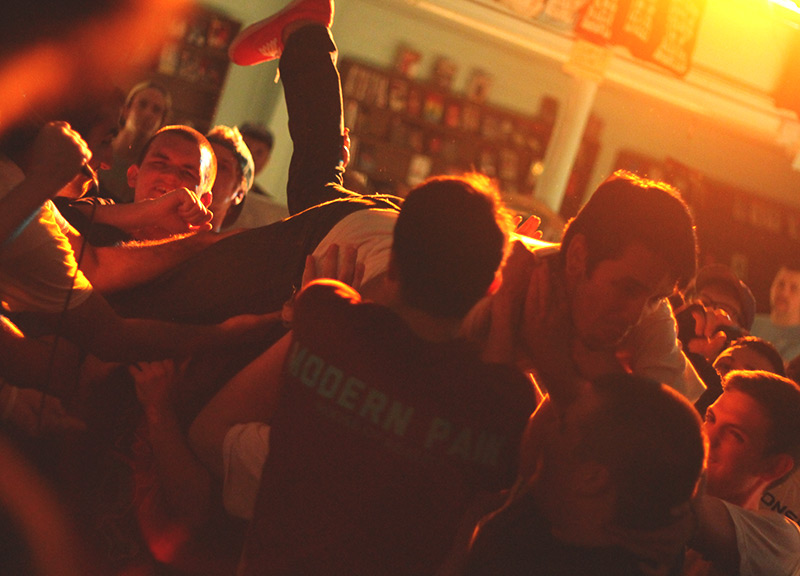 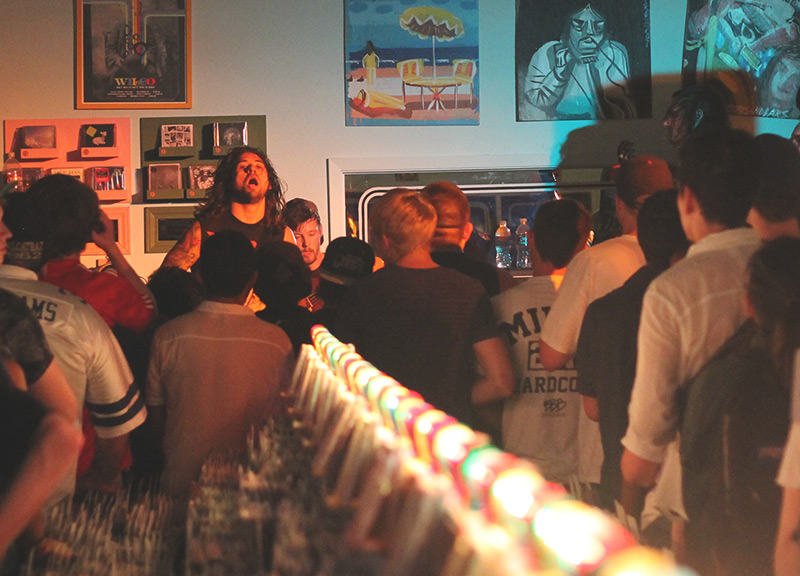 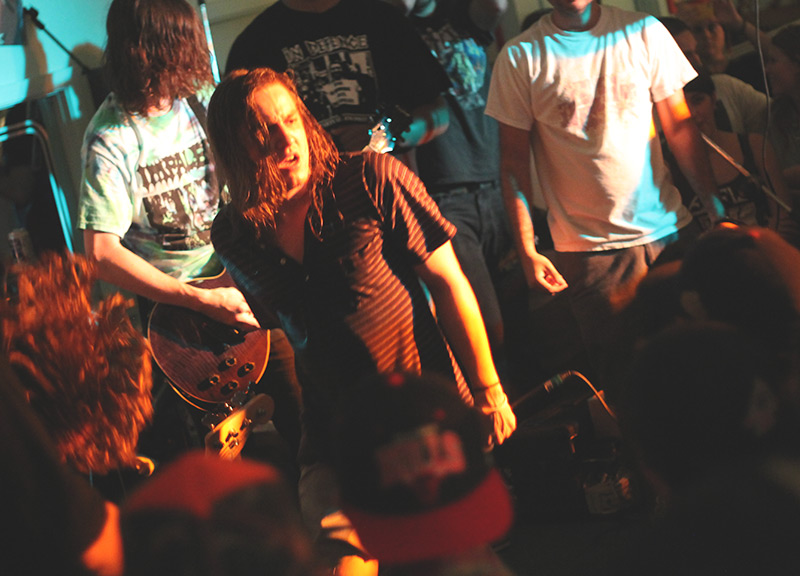 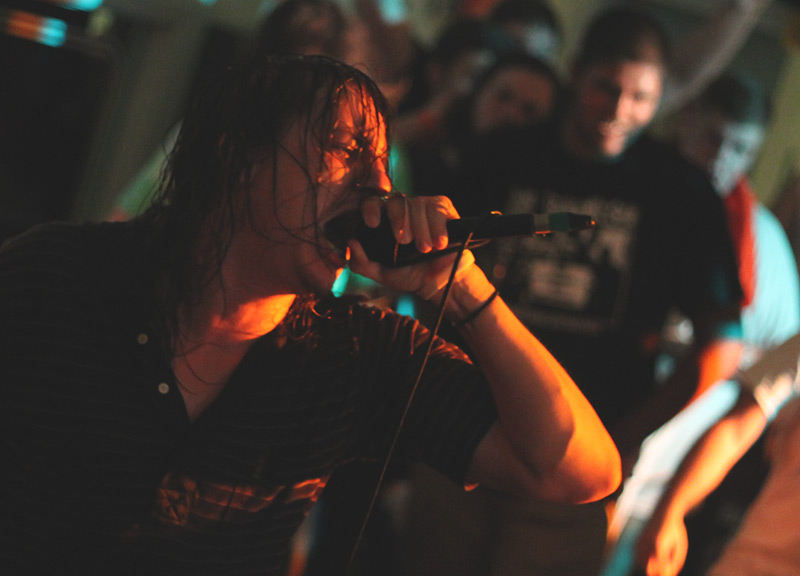 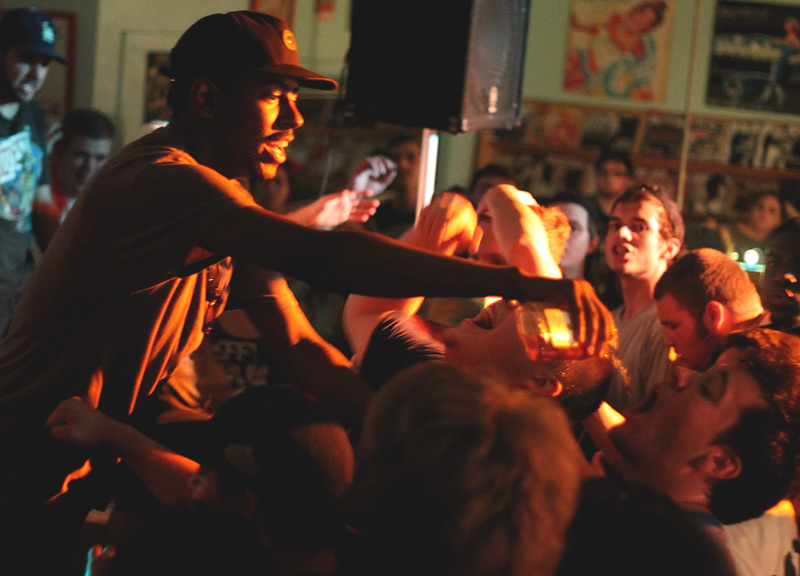 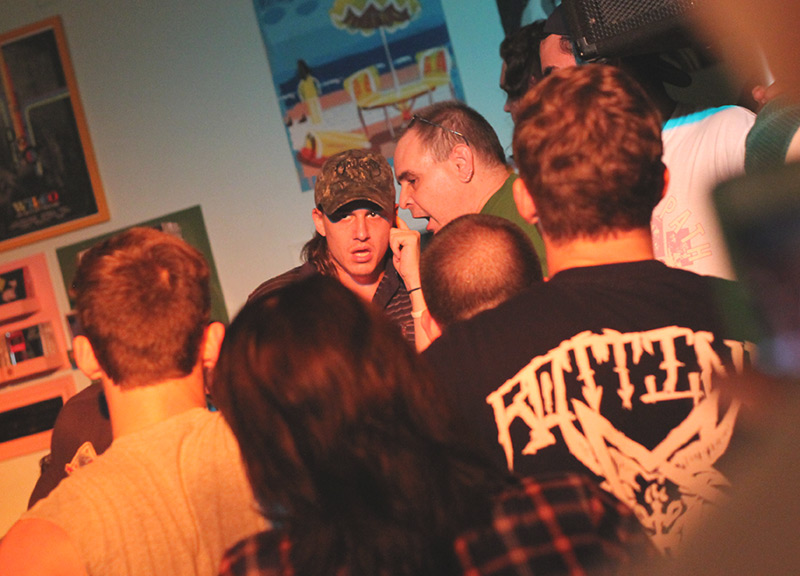 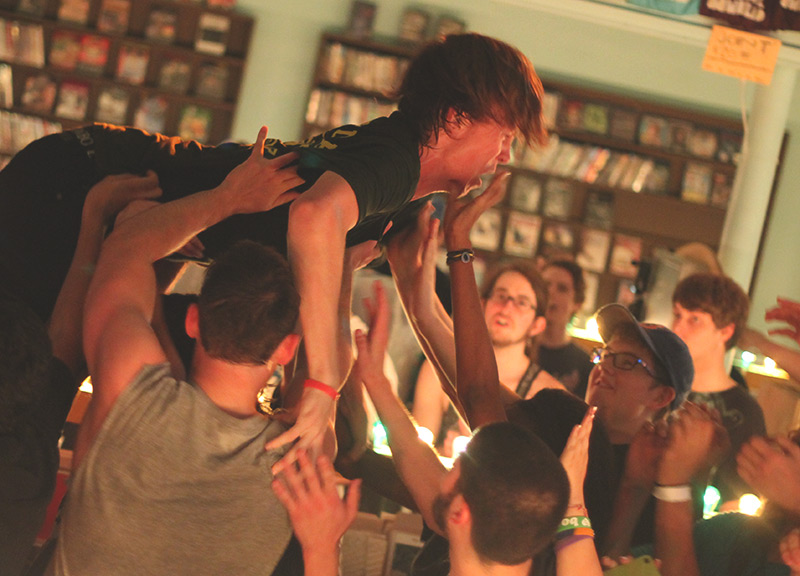 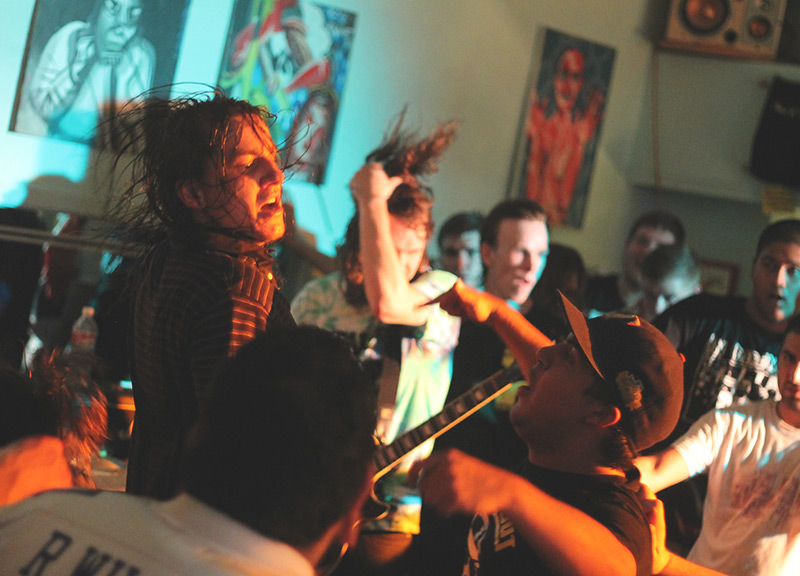 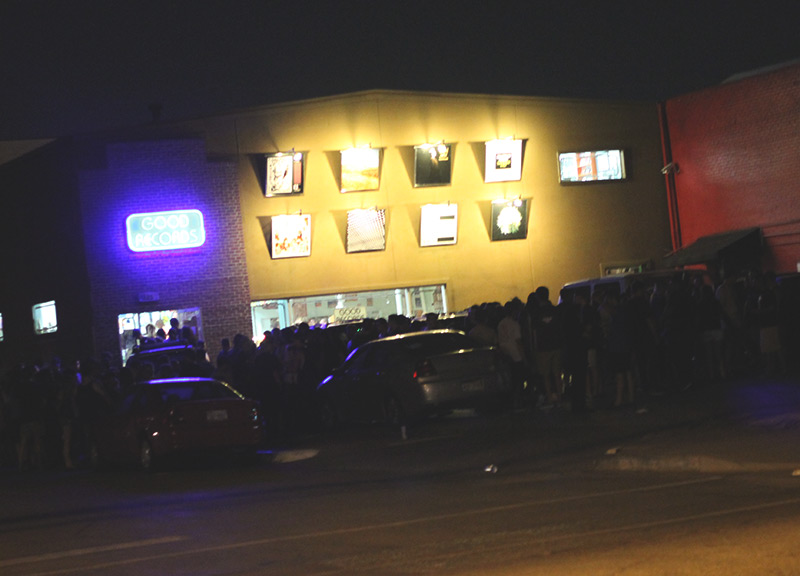