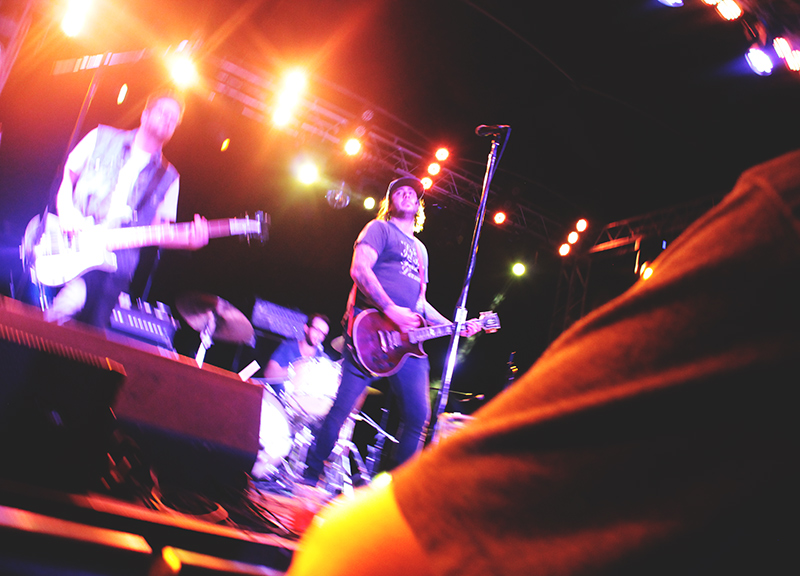 And even though the Rhode Island quintet has grown enough in popularity in its decade together to the point that it rarely ever performs in what one would refer to as a dingy bar in the classical sense, the band made it clear during its performance at Gas Monkey Bar and Grill's one-year anniversary shindig last night: At its core, this band remains the same one it's always been.

On stage, Deer Tick showcases its shared characteristics with near every great bar band that's come before it. And as opposed to many of the band's peers, this band's crowd-pleasing blend of country, indie and alt-rock — with the subtlest hints of cow-punk and jazz mixed in for good measure — truly offers up a little bit for everyone.

More important? The band remains very much a drinking man's band — and one that boasts a unique ability to interact with its crowds. Last night, the band even managed to make Gas Monkey's mammoth stage feel as if it was just a foot off the ground and tucked away in a smoke-filled corner of the room rather than raised five feet in the air on a back patio surrounded by a moat that separates the stage from the highway.

It's an impressive skill set to be sure. And when frontman John McCauley quipped that he hadn't had any Irish whiskey in a whole week, he was presented with a Jameson neat by the song's end.

Then there's the fact that, like any bar band worth its salt, Deer Tick can pull off a pretty wide array of covers. The band's cover of Elvis Costello's “Anger” was memorable and yet blended so seamlessly into the rest of the band's 90-plus minute set that it no doubt went unnoticed by at least a few folks.

Never did all these factors come together more elegantly than during the band's rousing encore, which McCauley kicked off with a solo rendition of Alice in Chains' “Down in a Hole.” From there, he transitioned all too easily into “Not So Sense” from Deer Tick's 2007 War Elephant album. For a brief second, McCauley stopped and quipped at the two songs' similarities, laughing about how they're both in the same key. Then, midway through that one, the rest of the band crept back on stage and helped its frontman finish off the tune. Next, the band launched into a version of “Ashamed” from that same album — a performance that saw damn near every warm body on the bottom of Gas Monkey's two-story patio belting out proper shout-alongs during the song's soaring choruses.

Finally, as seemingly only this band could, Deer Tick closed the night with impressive covers of Santo & Johnny's “Sleepwalk” and Ritchie Valens' “La Bamba” — but not before McCauley wished the venue one final happy birthday.

More nights like this, and this venue can expect many more such birthday celebrations down the line. 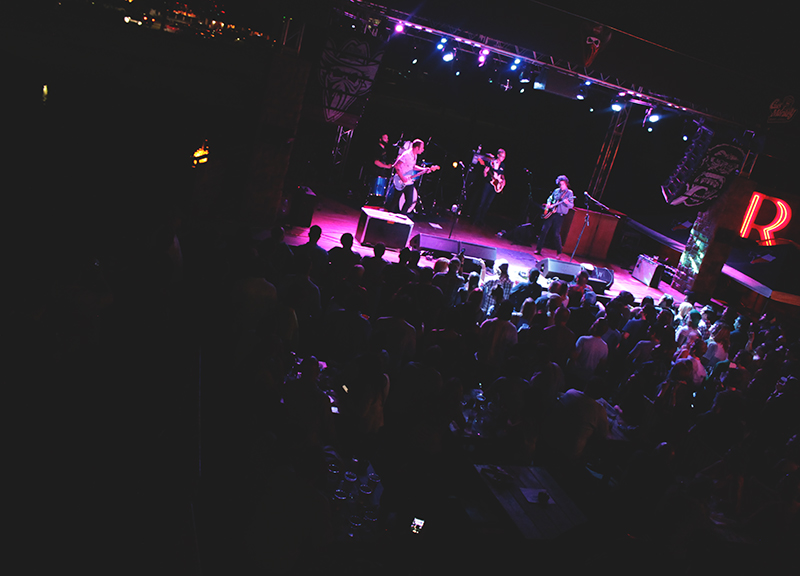 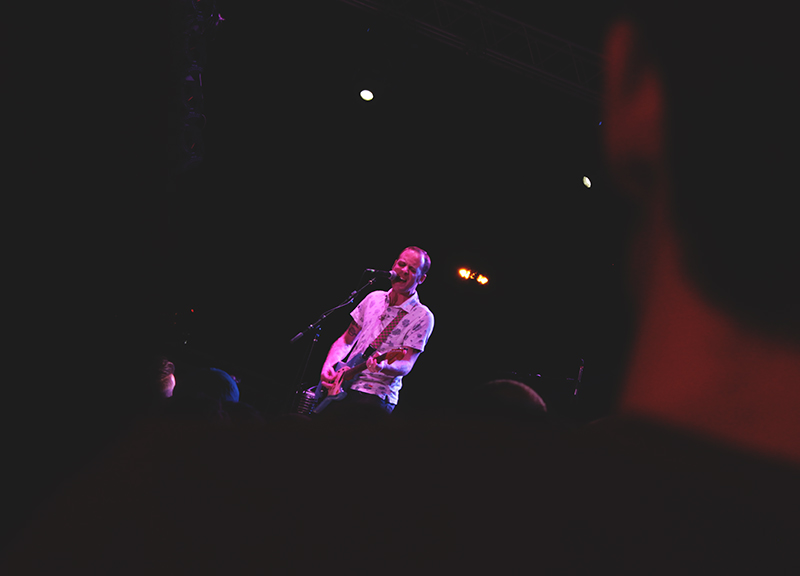 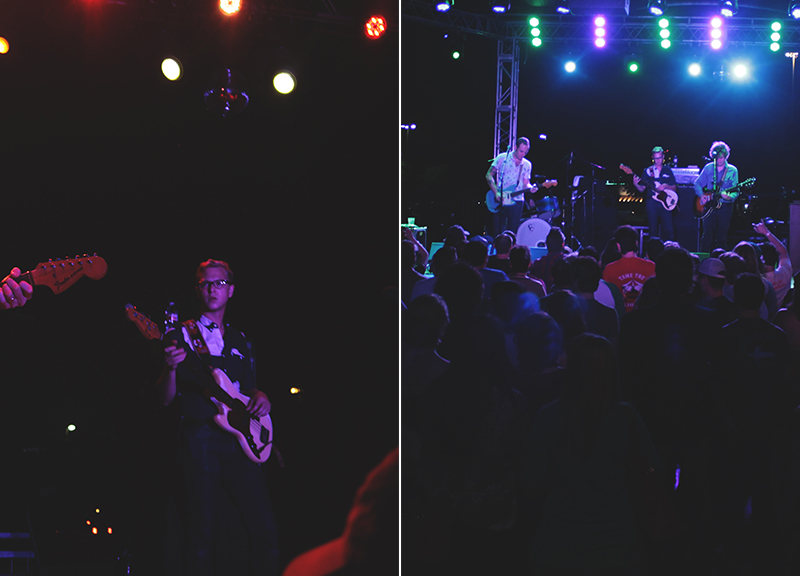 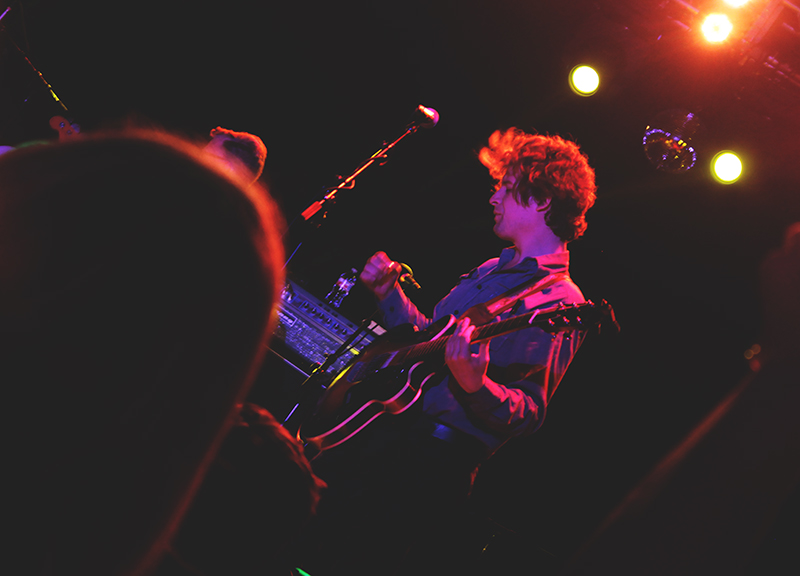 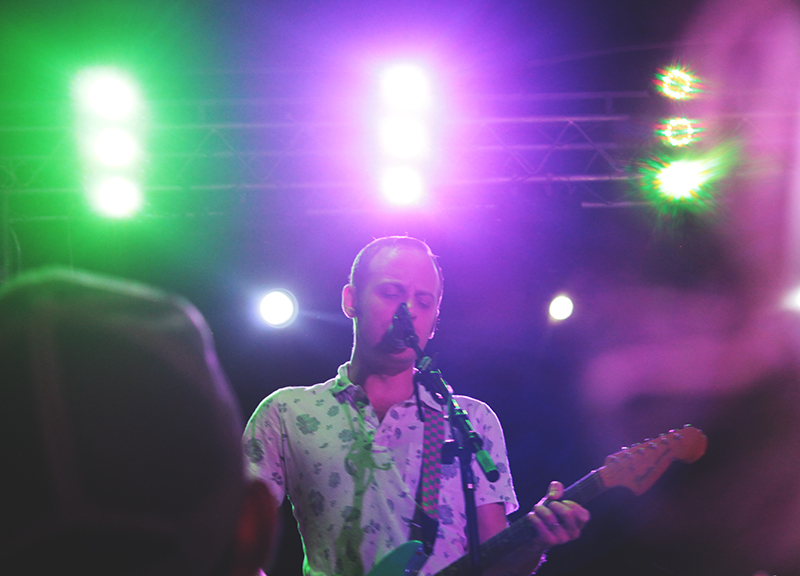 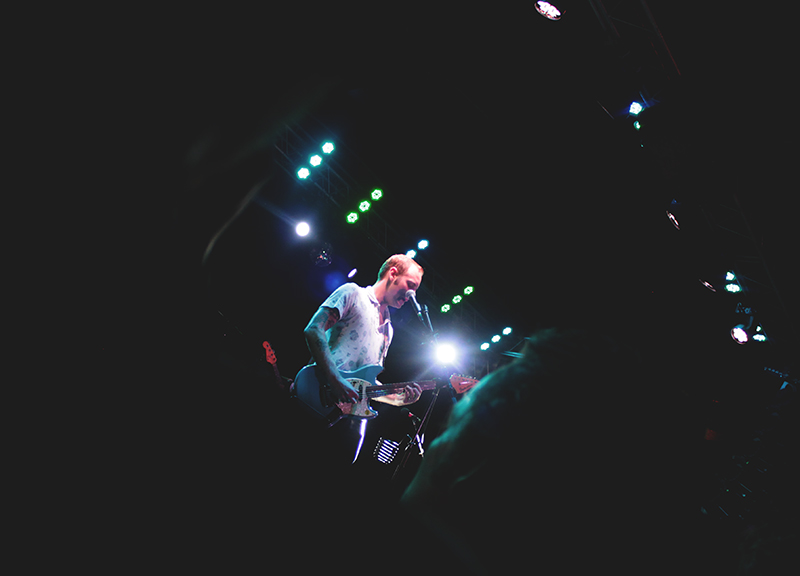 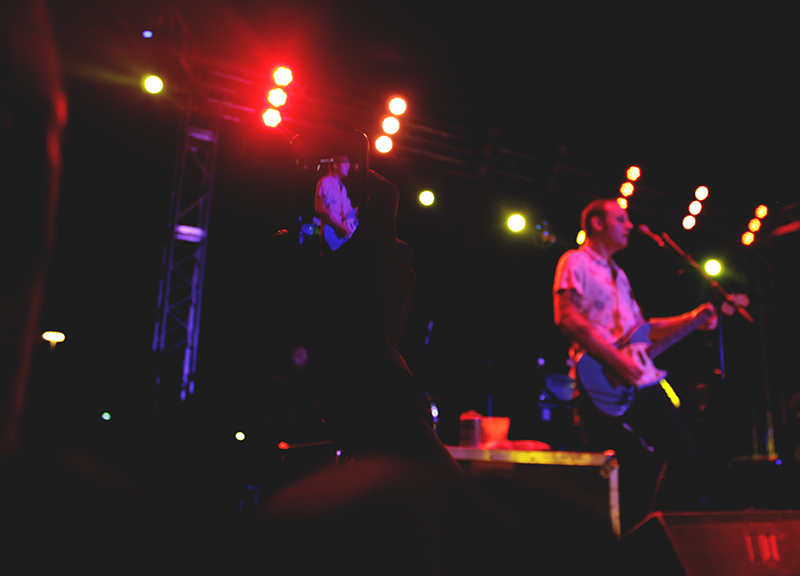 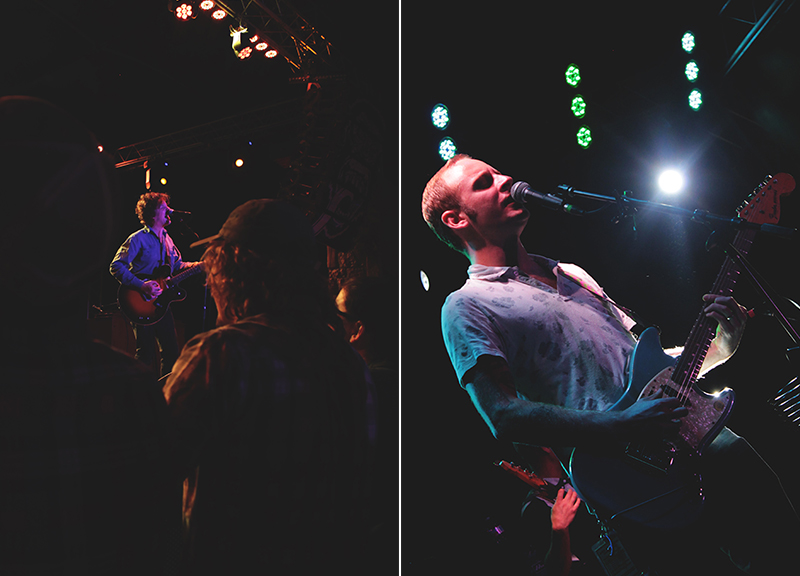 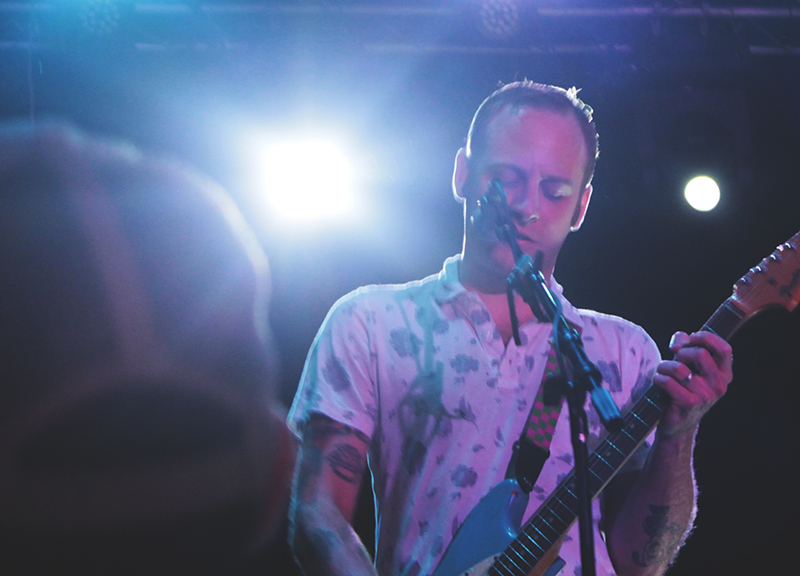 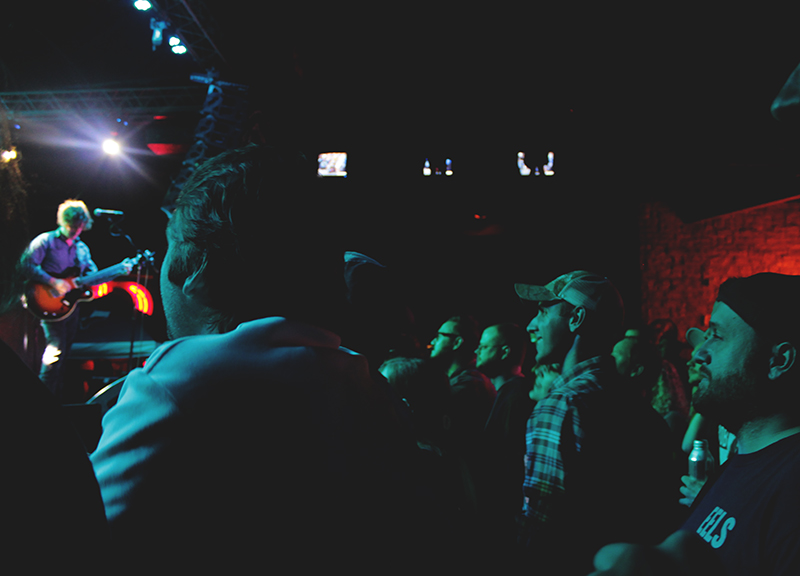 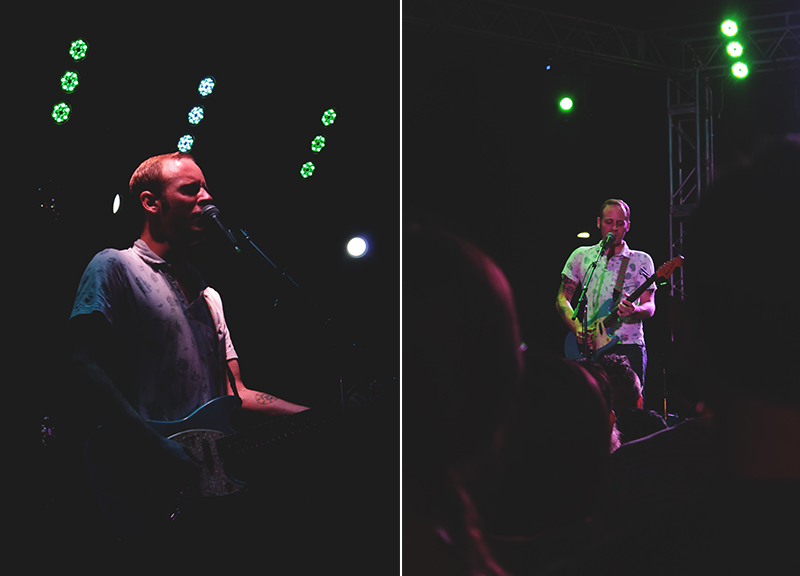 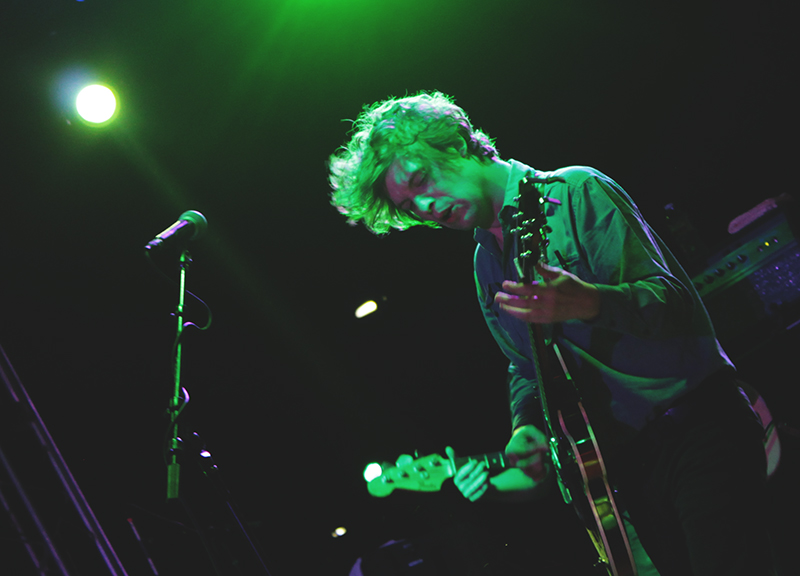 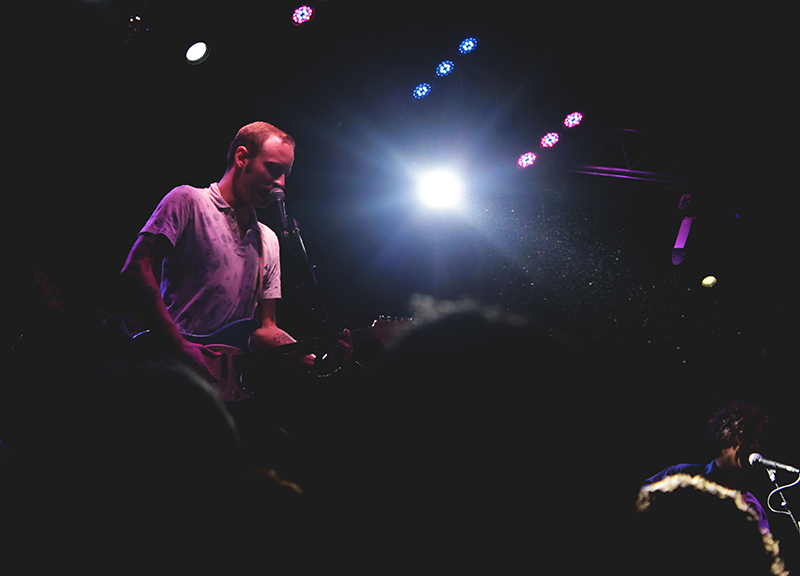 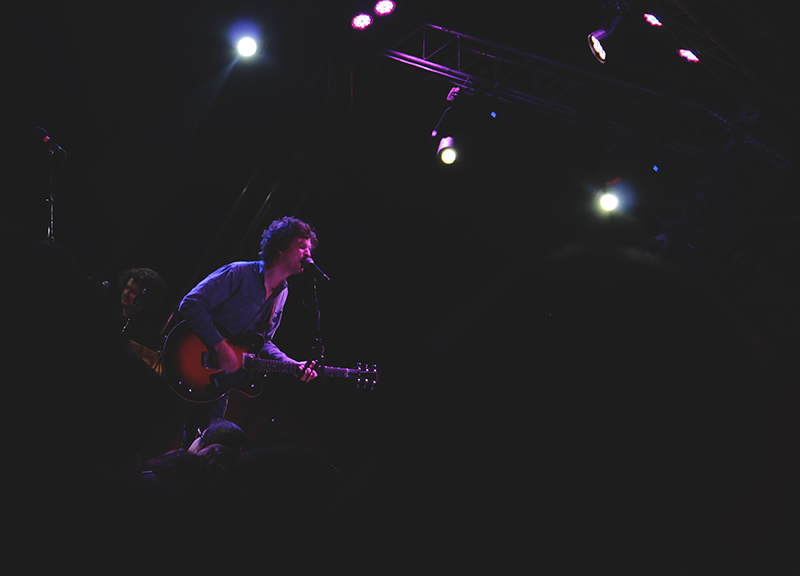 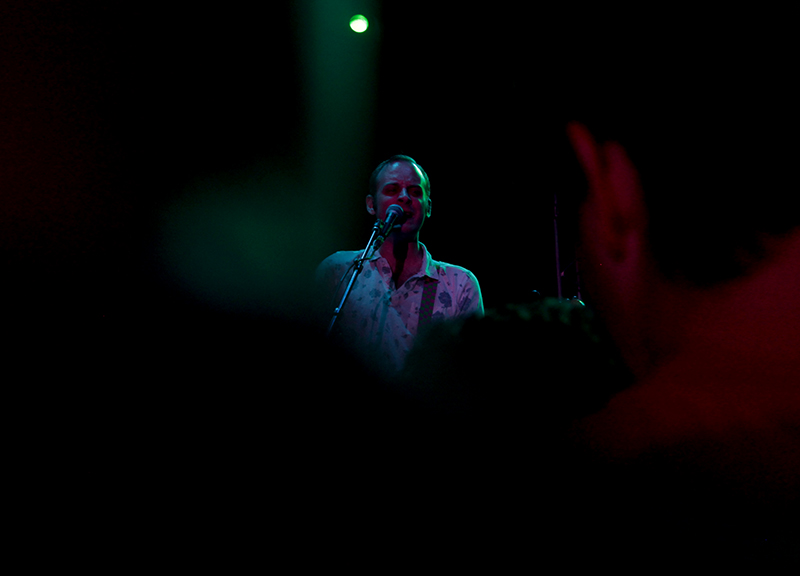 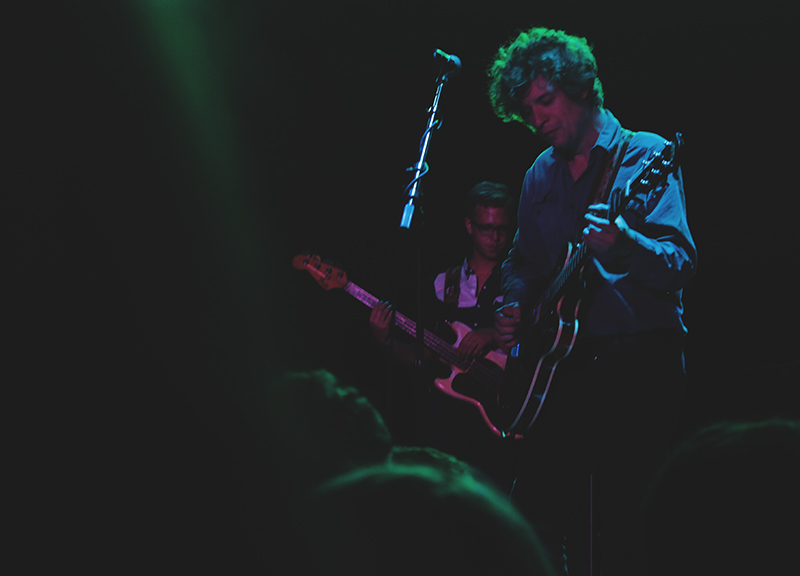 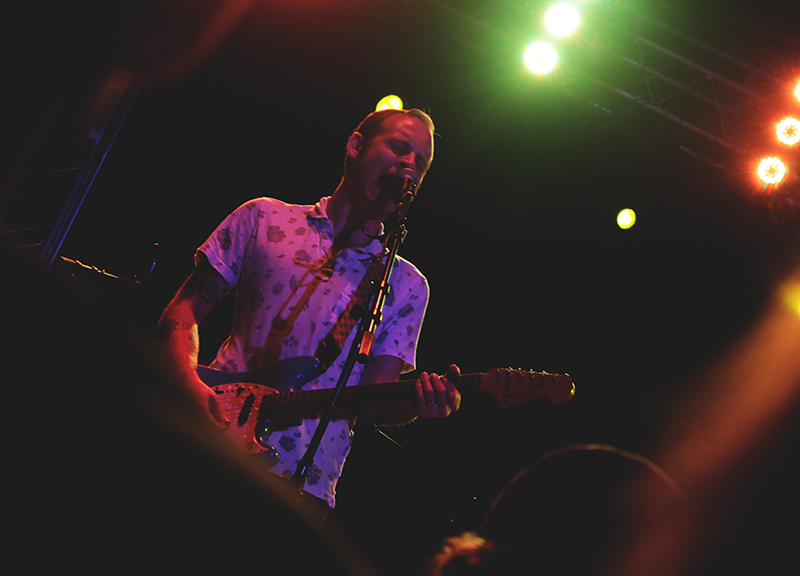