Scenes From Power Trip's Triumphant Return To Dallas at Sons of Hermann Hall on Friday Night.

It's only been a few months since Power Trip frontman RIley Gale left Dallas for the supposedly greener pastures of Chicago. So, no, it's not like there's been too much mourning of his loss to another city.

Or has there been? One thing is clear: Power Trip is — and long has been — the most revered hardcore act in this here parts. And on Friday night at Sons of Hermann Hall, as the band performed its first show in town since Gale has moved away, local supporters of the band made certain that the band was aware of its appreciation.

Yes, Power Trip was welcomed back home with open — and, no doubt, swirling — arms on this night, as the band topped a bill also featuring Texas rabblerousers Mammoth Grinder, plus locals Sin Motivo, Vulgar Display and Cross Me. Best of all? It was a raucous display as ever from the band — and its crowd alike.

And, lucky us, photographer Gray Muncy was on hand to take it all in and has been kind enough to pass along his shot from the night for our viewing pleasure. Check out his captures from the show below.

All photos by Gray Muncy. Check out more of Gray's work here. 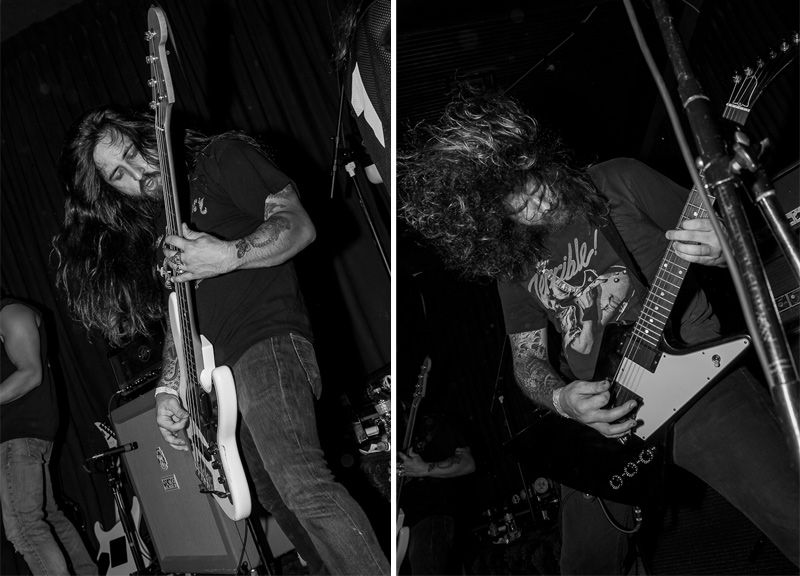 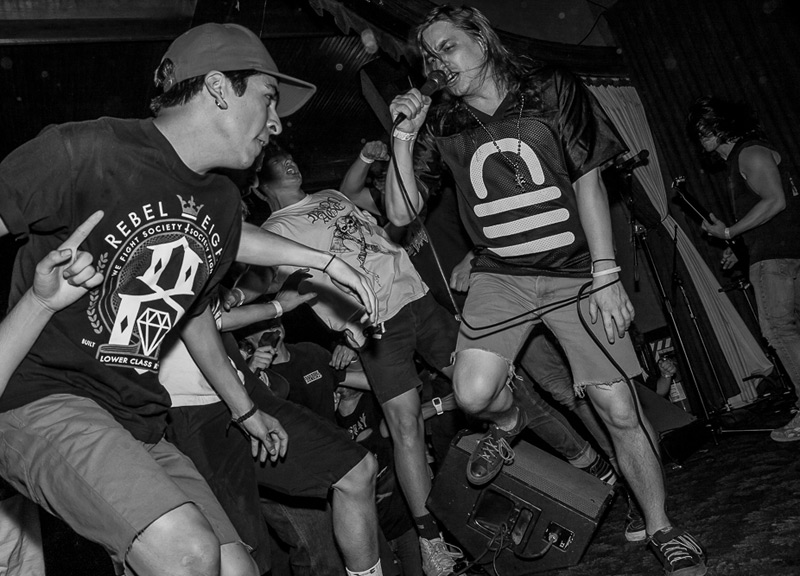 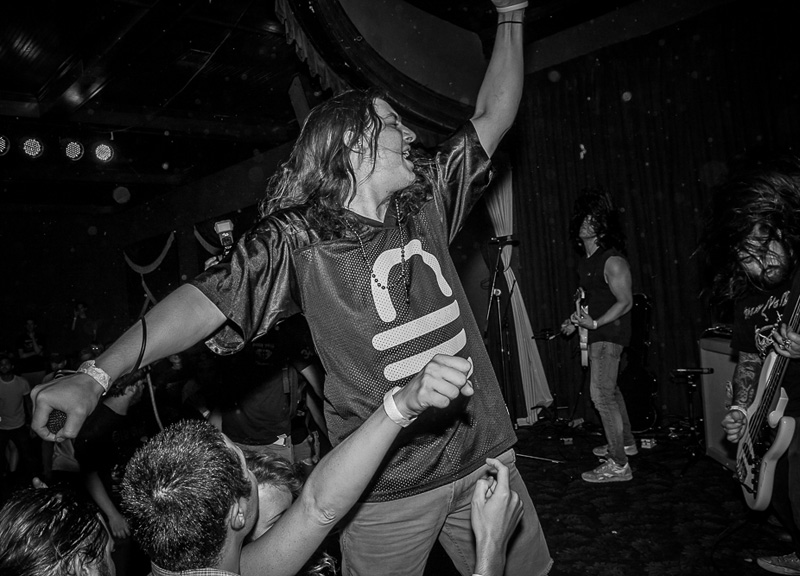 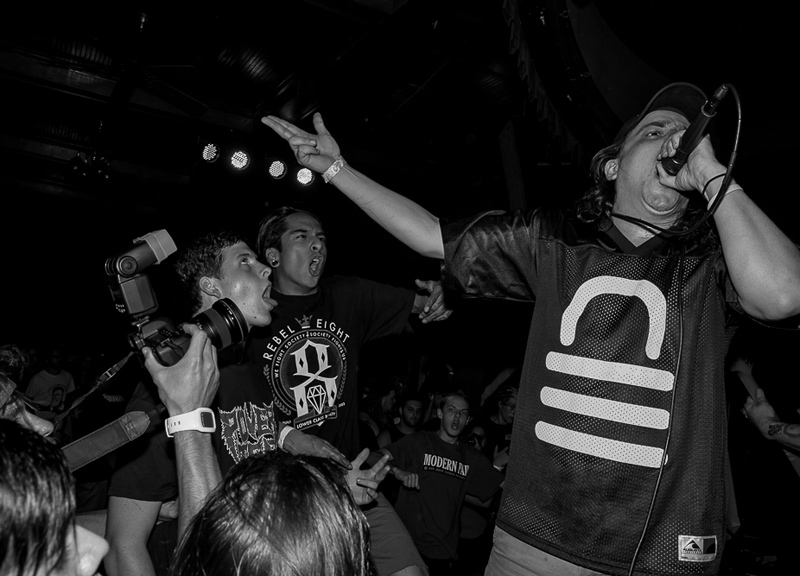 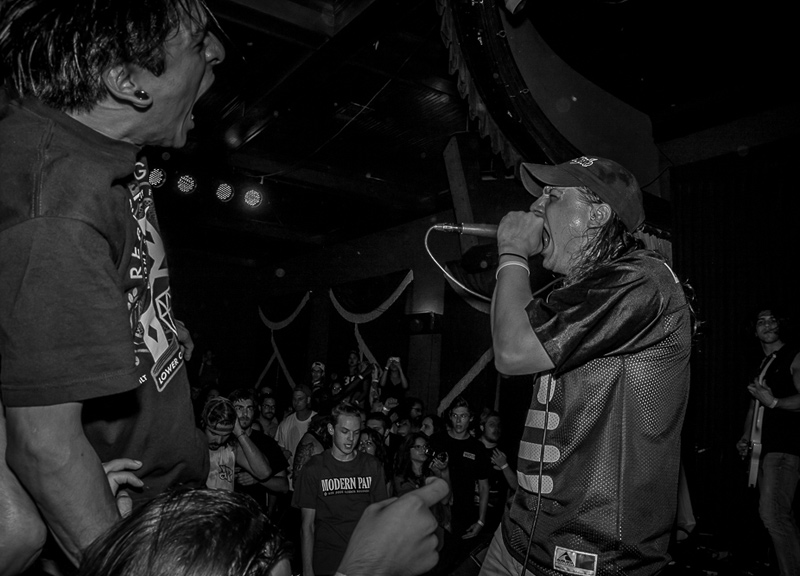 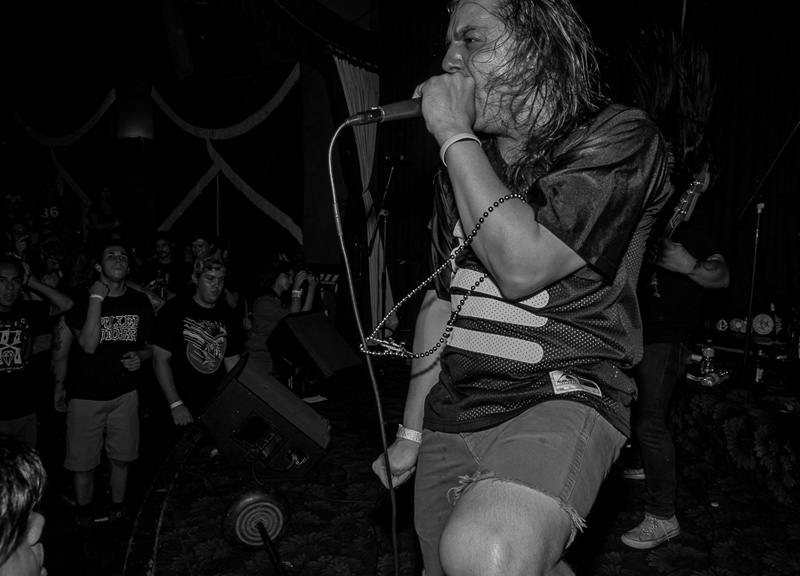 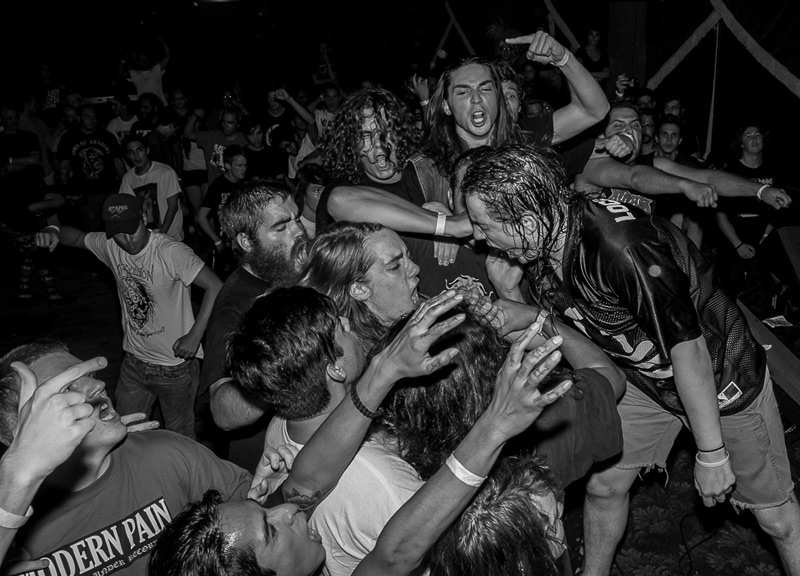 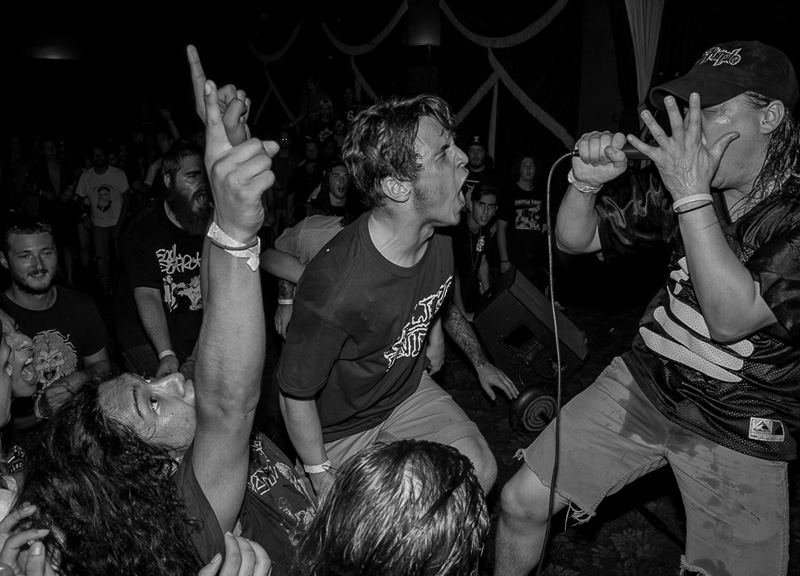 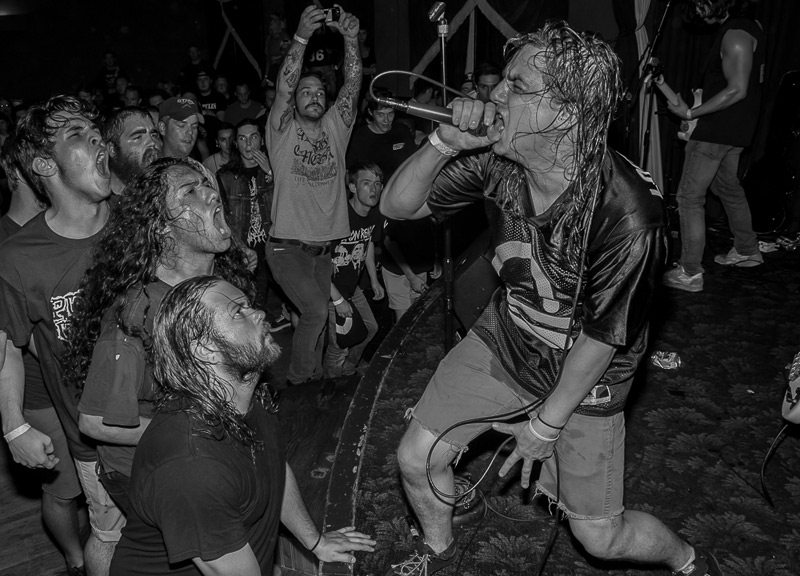 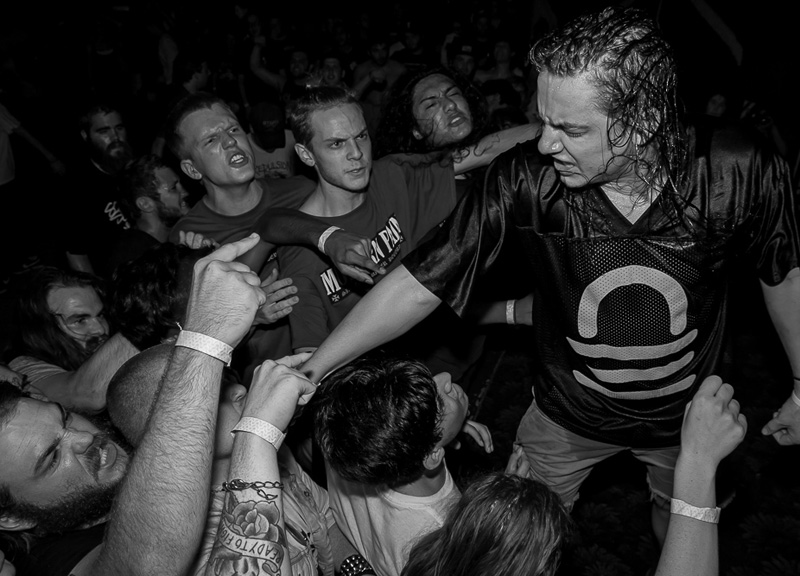 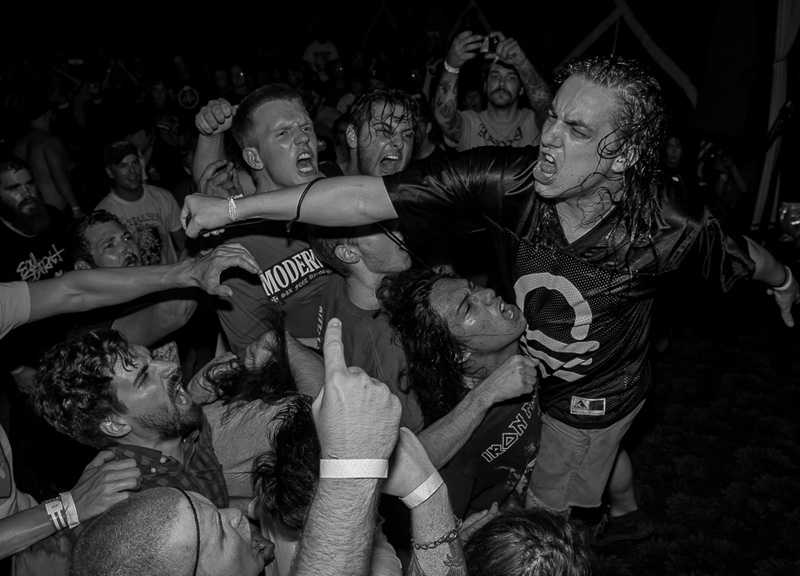 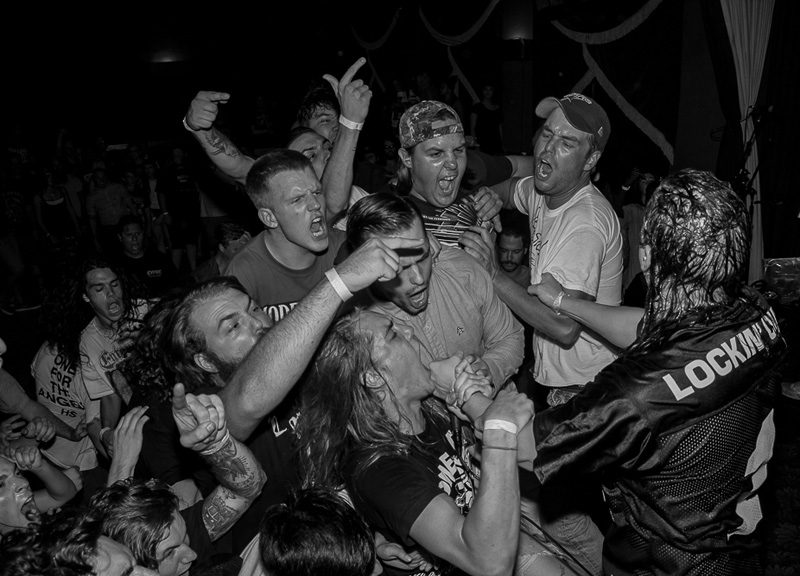 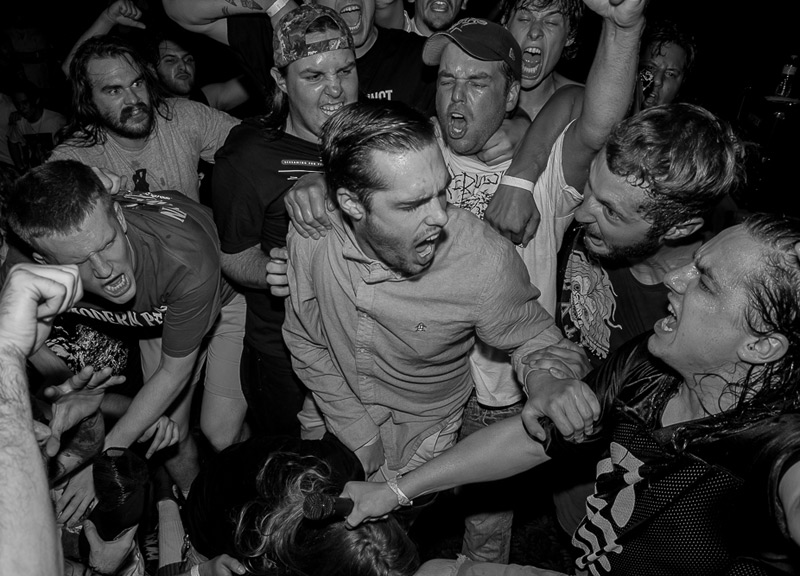 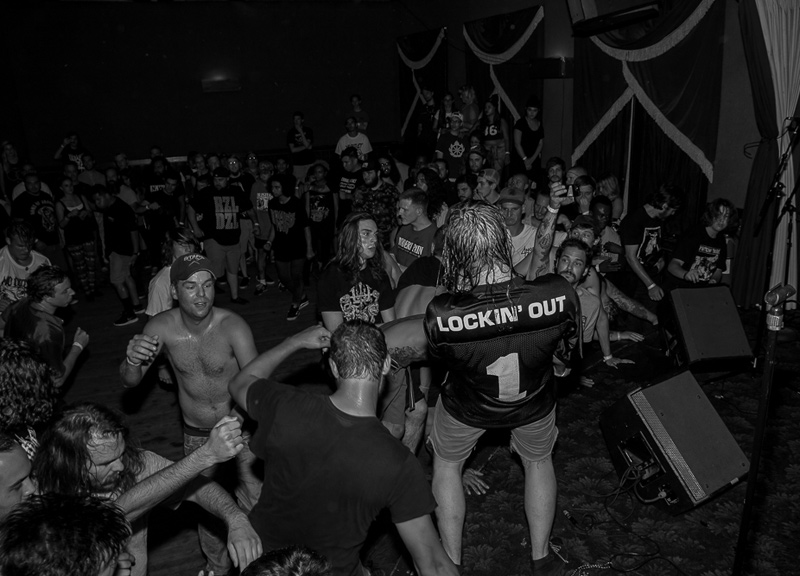 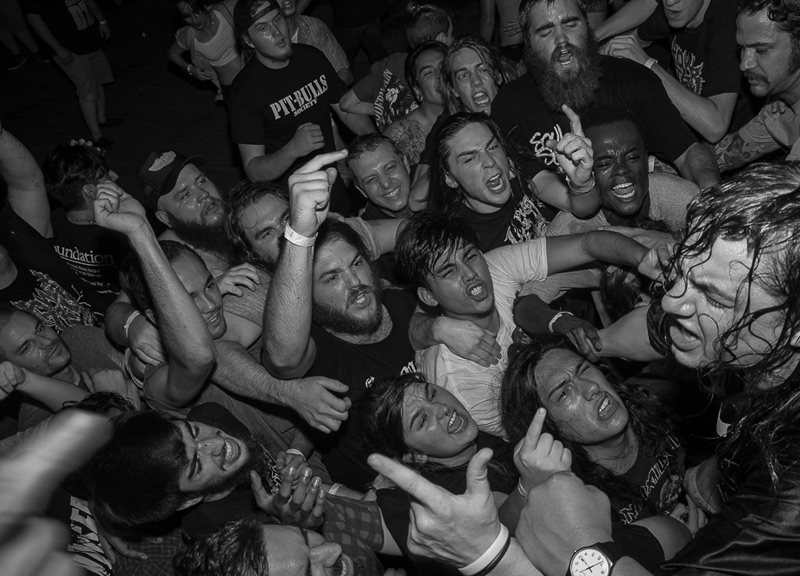 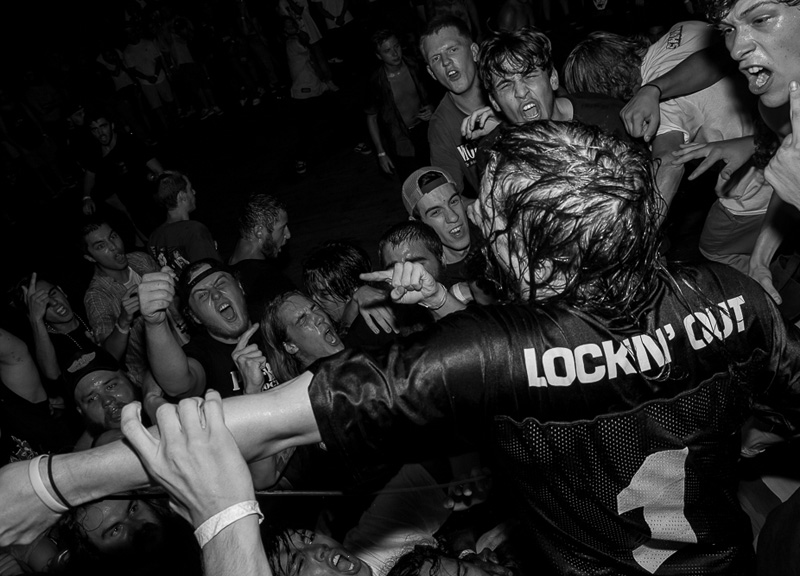 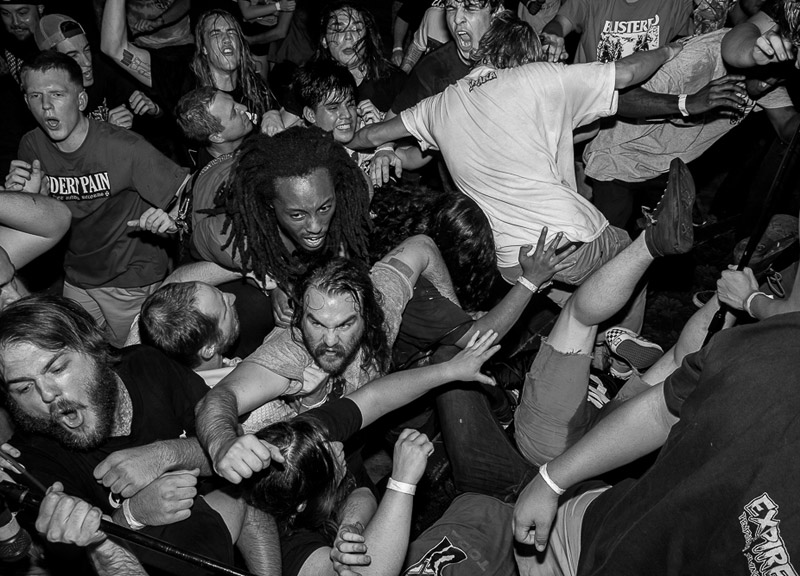 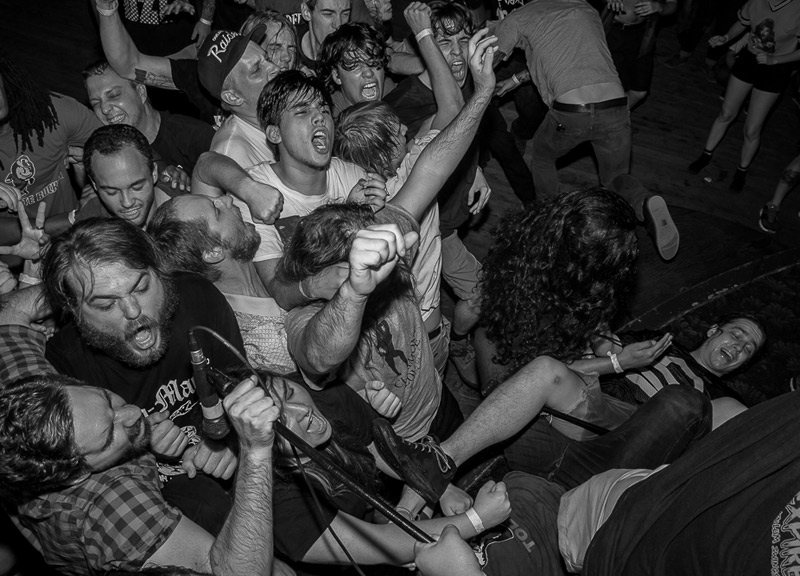