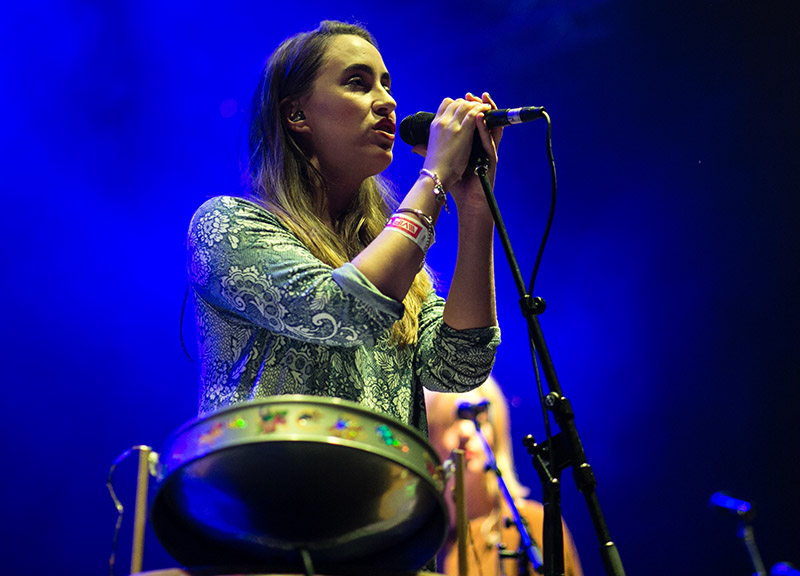 London Grammar was always going to be one of the buzz bands coming out of this year's SXSW. Or, to be more accurate, they had enough buzz going in to the fest that they were guaranteed, barring anything catastrophic, to come out of it with enough of that buzz still intact to earn the label. The music press — and anyone who’s heard Disclosure’s “Help Me Lose My Mind” really — was ready to anoint them.

And, well, the band did its part in Austin, handling its week-long series of gigs with the professionalism and sincerity that permeates its work. It was enough to get the attention of some mainstream media outlets and it had to make the staff at the Granada feel good about booking the band's performance there last night far in advance of its first foray into Texas.

Norwegian indie act Highasakite got the evening started with a set that was most effective when it veered most strongly into pop territory. On “Since Last Wednesday,” from the act's February-released Silent Treatment, the band managed to get away from sounding like Of Monsters & Men for an extended period for the first time in its set. It was a flash of an identity that is actually pretty interesting — and distinct from much of the Scandinavian multi-instrumental stuff that is in vogue right now. The burgeoning crowd took to it, too, sending Highasakite off with an enthusiastic ovation.

Then, after an impressively executed synchronized bow by the openers, it was London Grammar's turn. What can be said about the band's performance on this night? Among other things, London Grammar provided largely faithful renderings of If You Wait's strongest material and the purity and power of Hannah Reid's unique voice was all the more striking due to a little SXSW-induced fraying around the edges. The parts that have made the band such a darling were all there, to be sure.

They just don't make an all that impressive whole.

London Grammar was, save perhaps for its encore of “Metal and Dust,” exceedingly dull. From the first song on the set list (If You Wait's opener “Hey Now”) to the end of the proper set (“Strong”), the band simply stood there, rooted to the Granada stage. The performance was laconic — like Zero 7 on Xanax.

That isn't to say it was unpleasant, London Grammar is easy enough to like. But that doesn't mean they aren't boring. By the time some strobing stage lighting and multi-instrumentalist Dot Major's move to an actual drum kit livened things up during the encore, it was too little, far too late.

Listen: If You Wait is perfectly good album. In fact, it's a downright fantastic listen through headphones on a late-night walk or as you try to come down from a rough day.

Seen live, though, at least at this point in London Grammar's career, it just isn't very interesting. 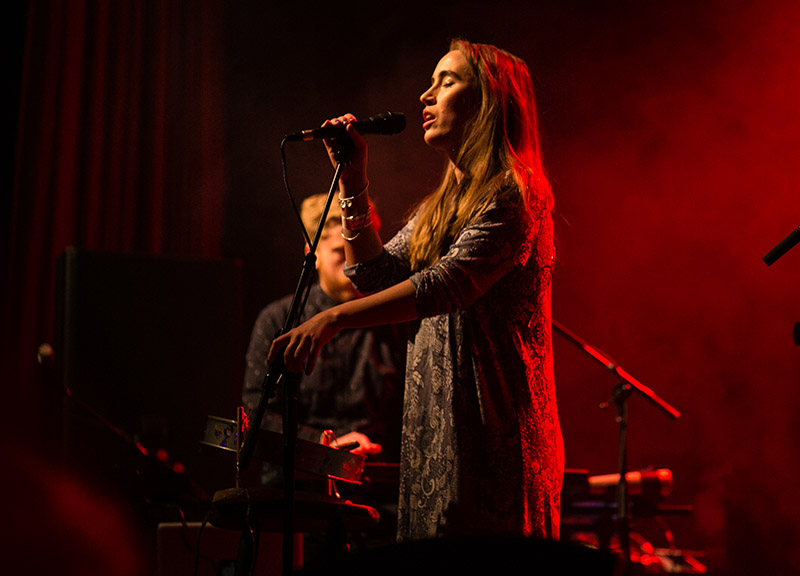 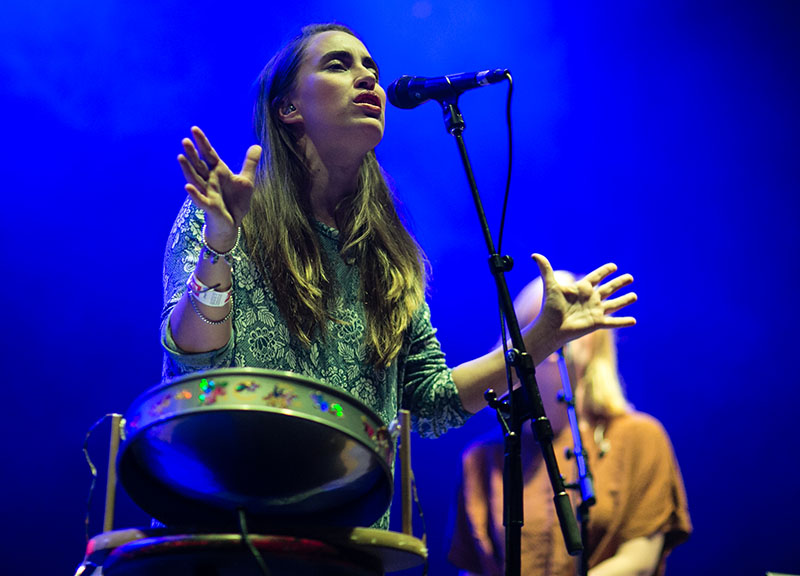 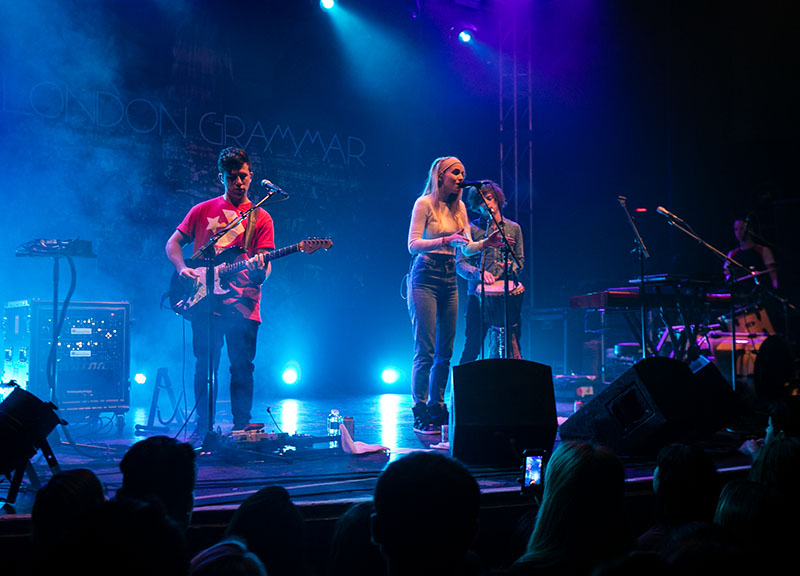 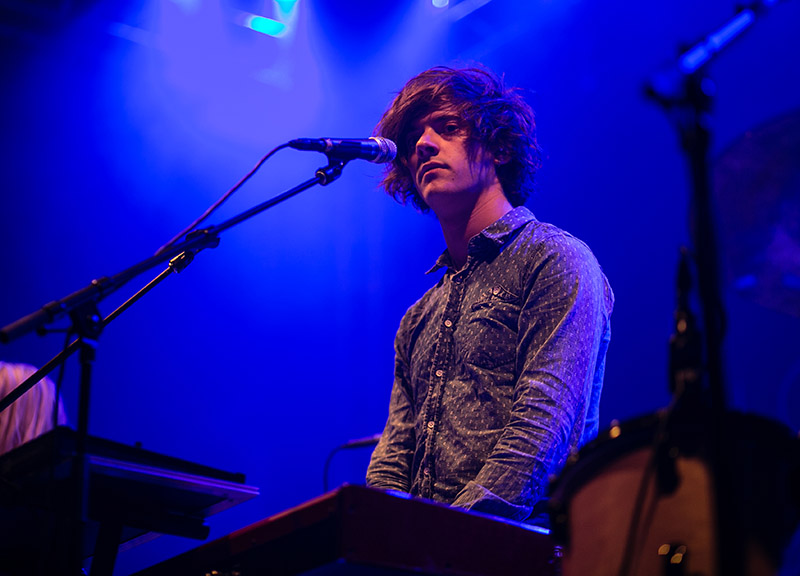 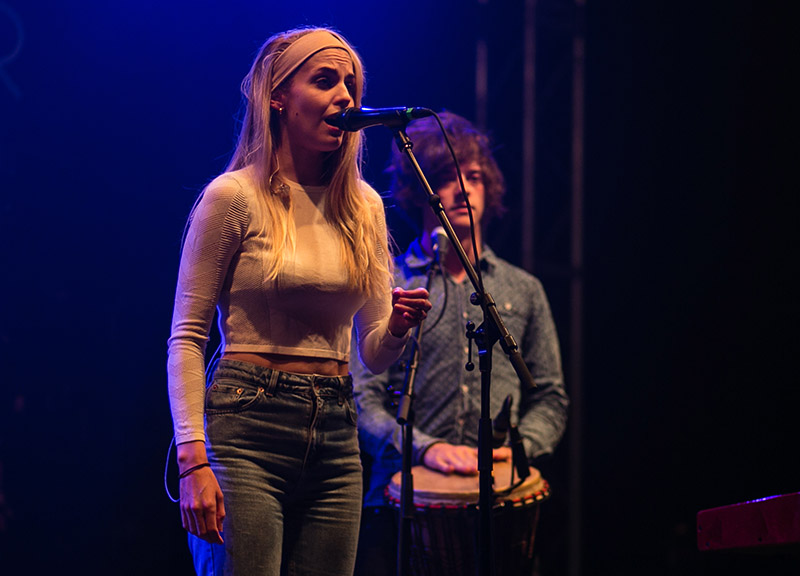 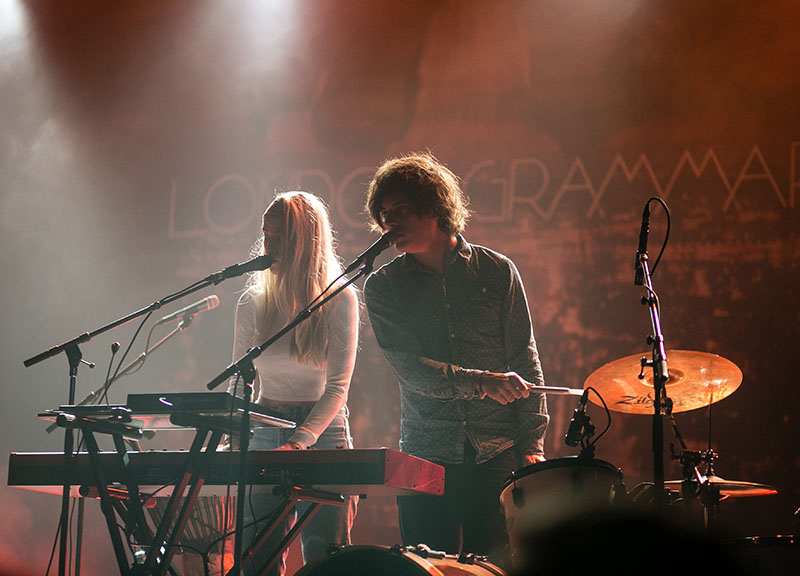 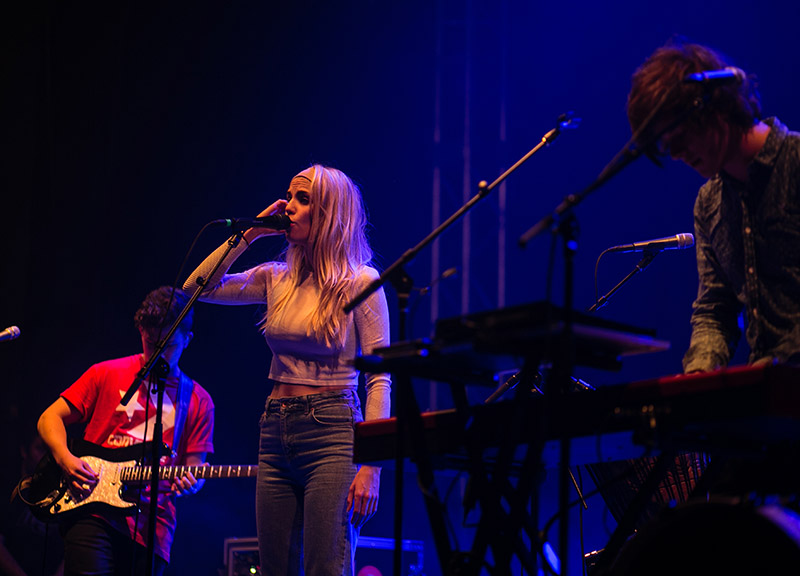 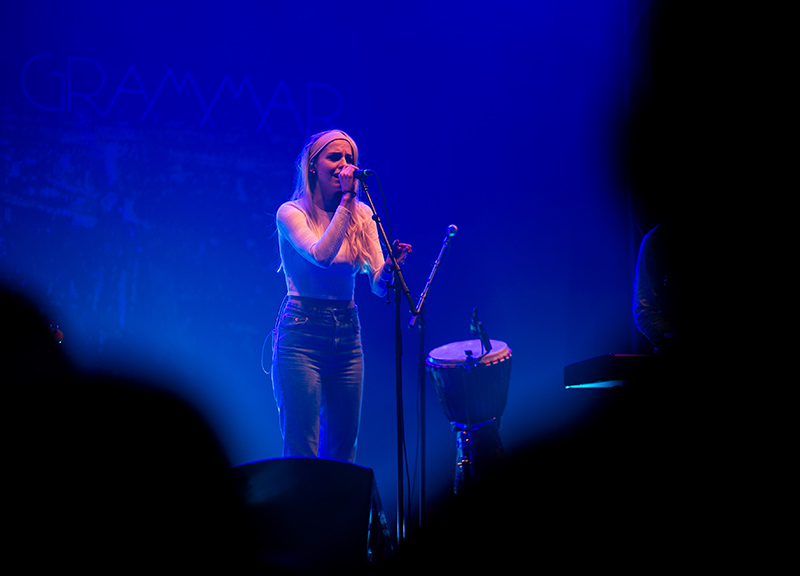