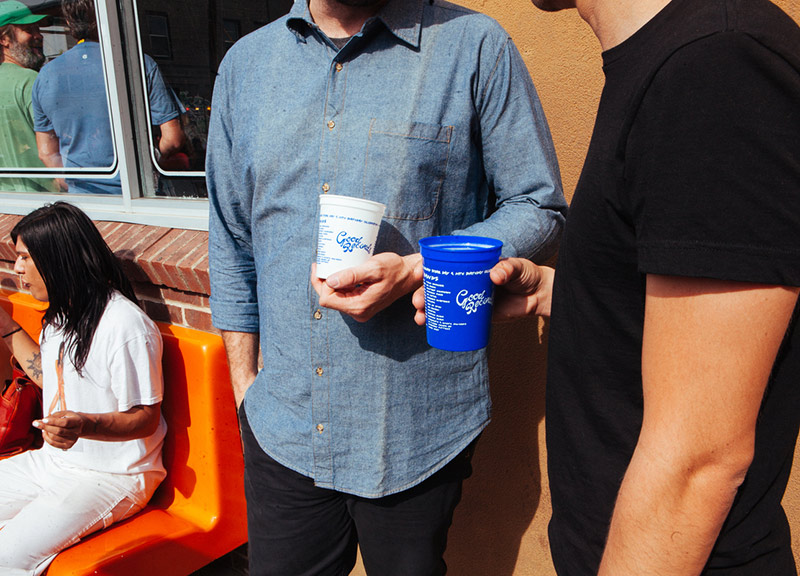 We've said it before, and, even after this write-up, we'll surely say it again: Good Records' combined, day-long annual Record Store Day and shop anniversary bash stands as one of the most fun things to happen each year in Dallas.

And this year's affair — celebrating the 14th anniversary of the revered Lowest Greenville shop and the seventh annual edition of this national record store appreciation day — lived up to that hype once more. Rather easily at that, too.

The stacked lineup of performers is surely owed some thanks for that: All day long on the shop's famed AstroTurf stage, shoppers were treated to fine performances from some of the region's top talents, among them an acoustic offering from a stripped-down three-piece version of Midlake, an appropriately skittish showcase from goth rock outfit Nervous Curtains, a rousing offering from divorce poppers Son of Stan, yet another high-energy performance from synth rockers Ice Eater and an intricate-as-ever set from indie poppers Air Review.

Then, of course, there's the albums themselves — the undoubted true stars of the day, with the best and rarest of the bunch flying off the shelves not long after doors opened, apologies to any fellow Rock, Rot and Rule fans out there.

But this particular party is about more than just that. The best record stores are more than just centers of commerce — they're community bases, gathering places and safe havens for likeminded souls. Good Records day in and day out proves itself such a locale, sure. But on this day, that spirit is extrapolated, enhanced and put on blast. The abundance of smiling faces that fill the store and its parking lot each year is just a remarkable, reassuring, borderline life-affirming sight to take in every time.

That, rather specifically, is the charm and power of this affair.

And, this past Saturday, set against a backdrop of yet another record-breaking sales day at the shop as is now par for course at this annual event, Good Records once again showed off its strength in that regard. 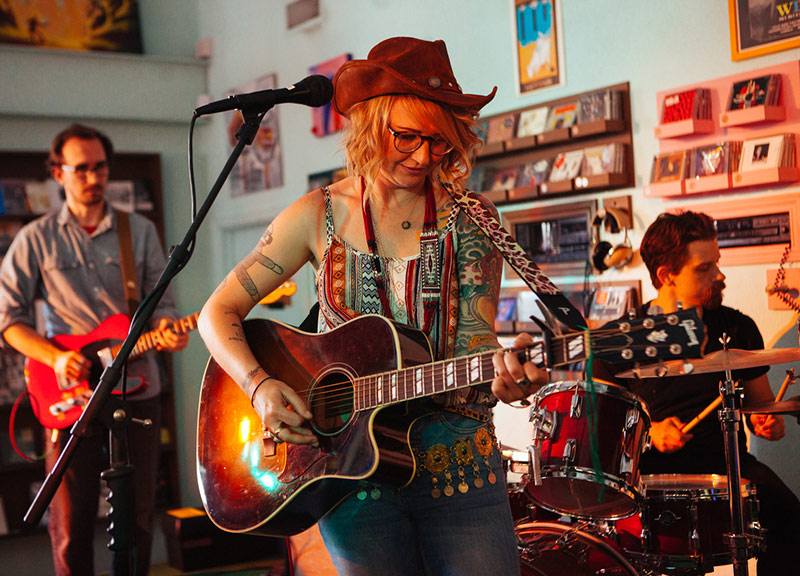 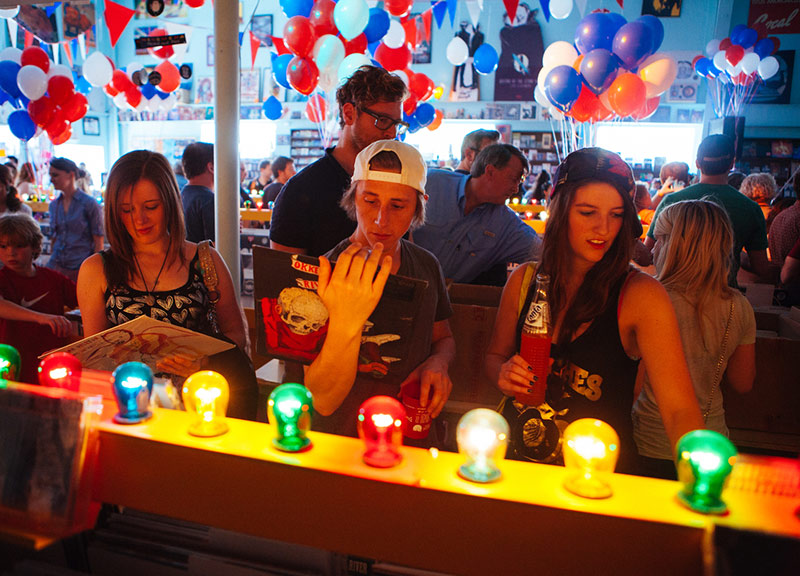 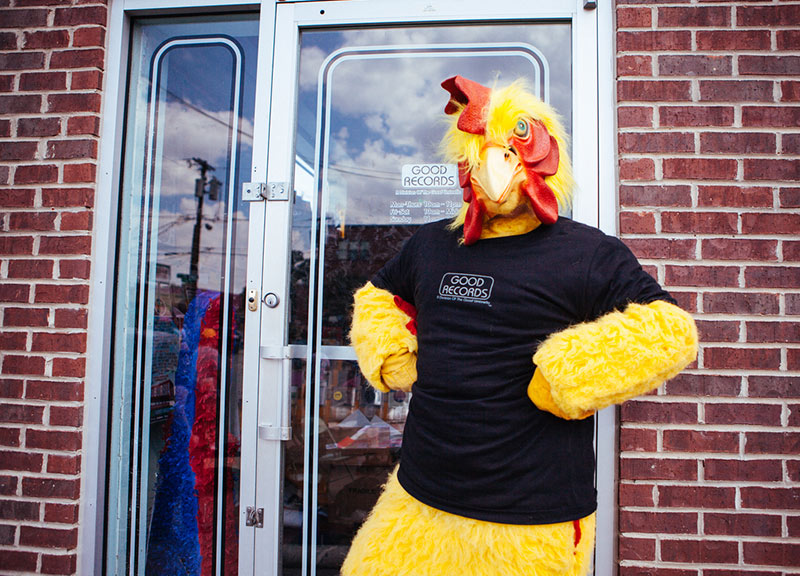 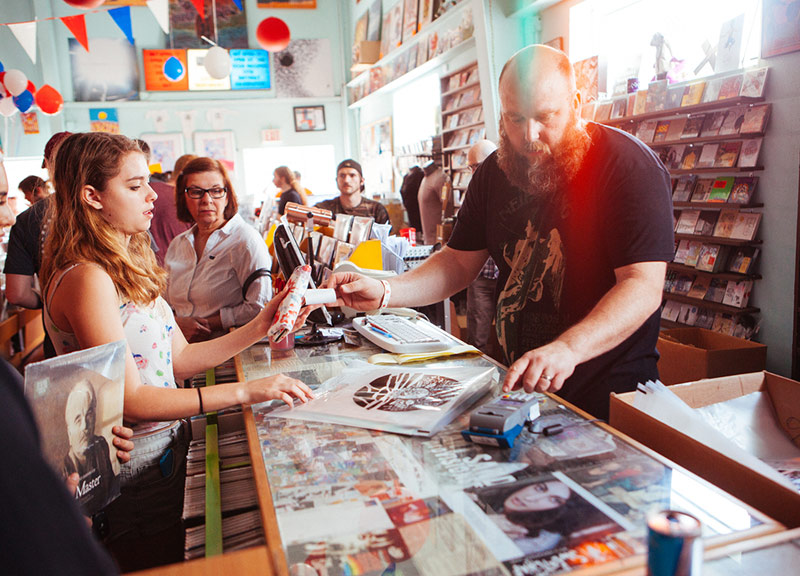 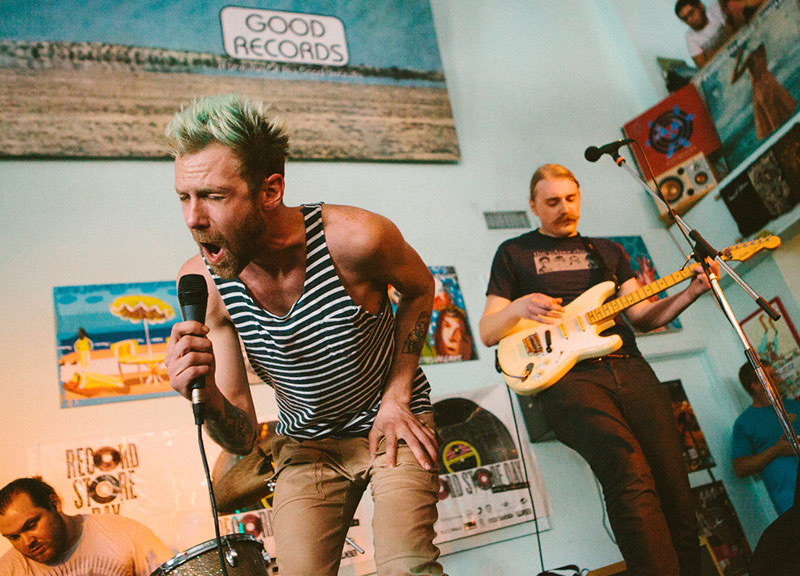 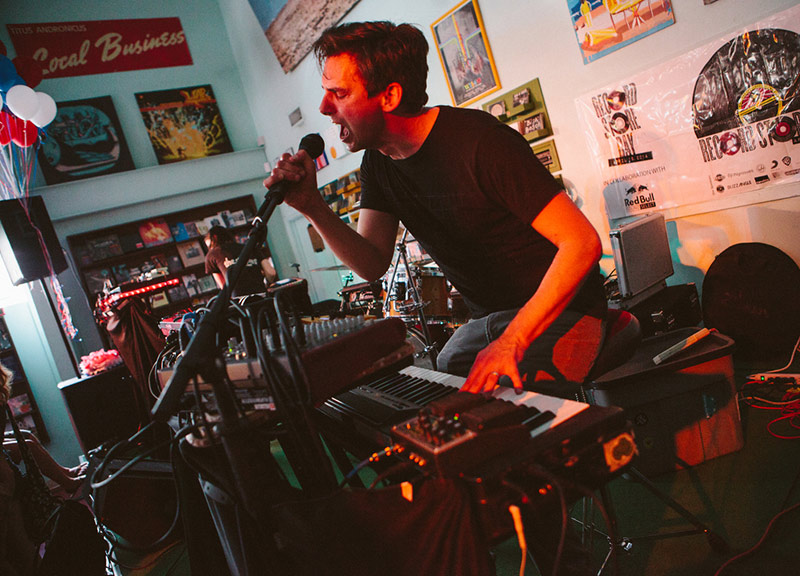 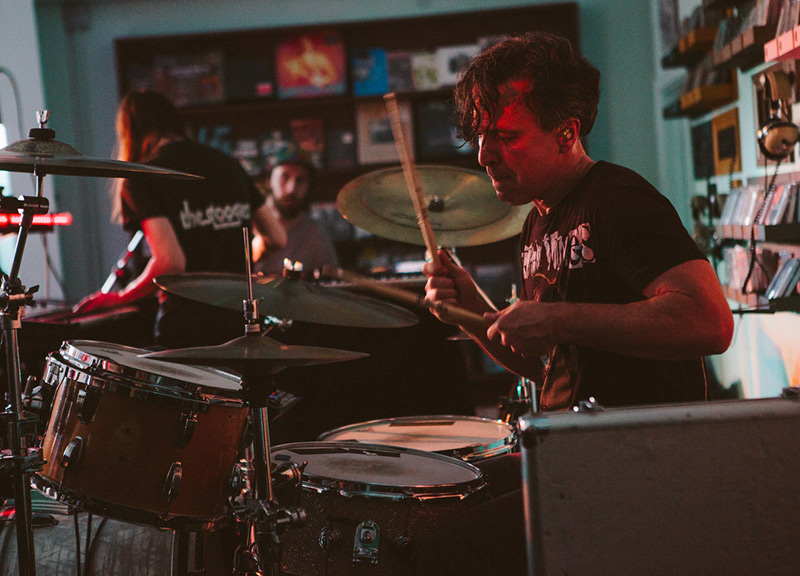 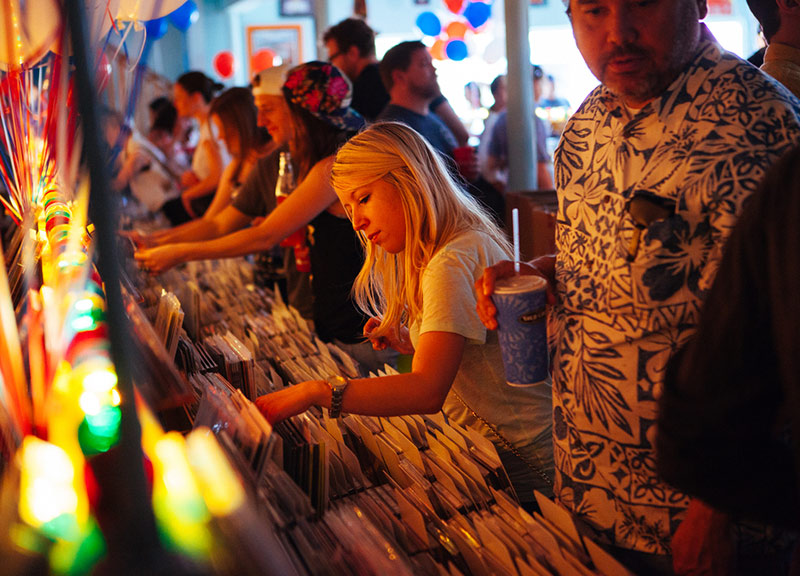 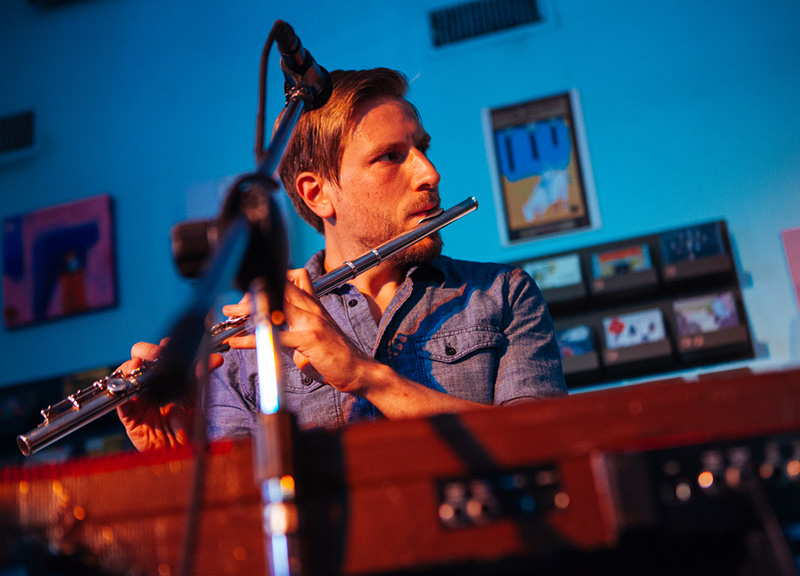 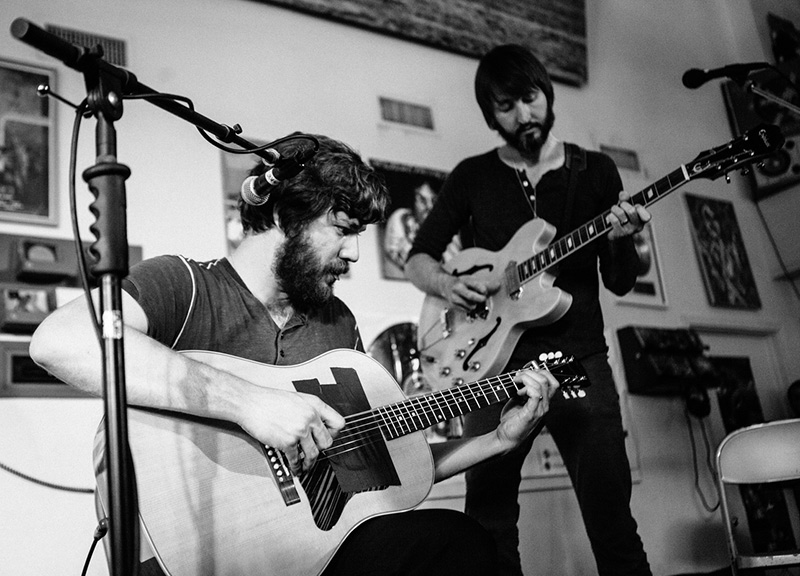 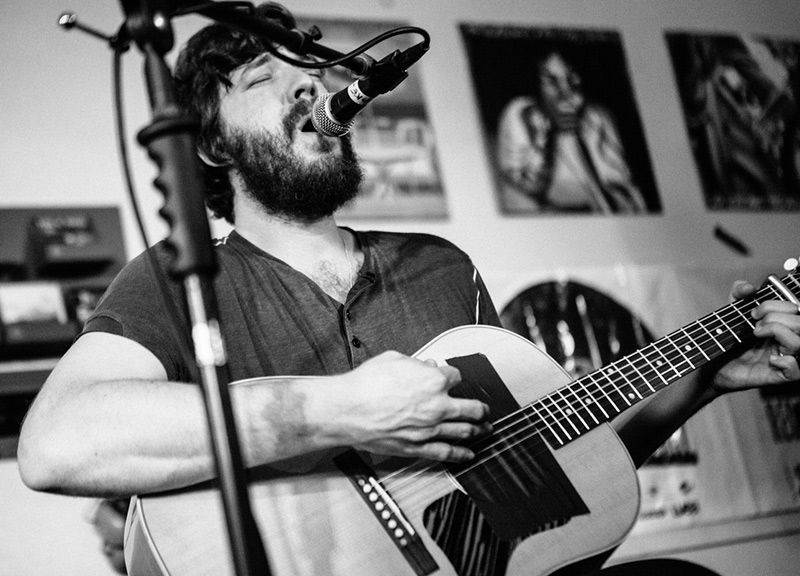 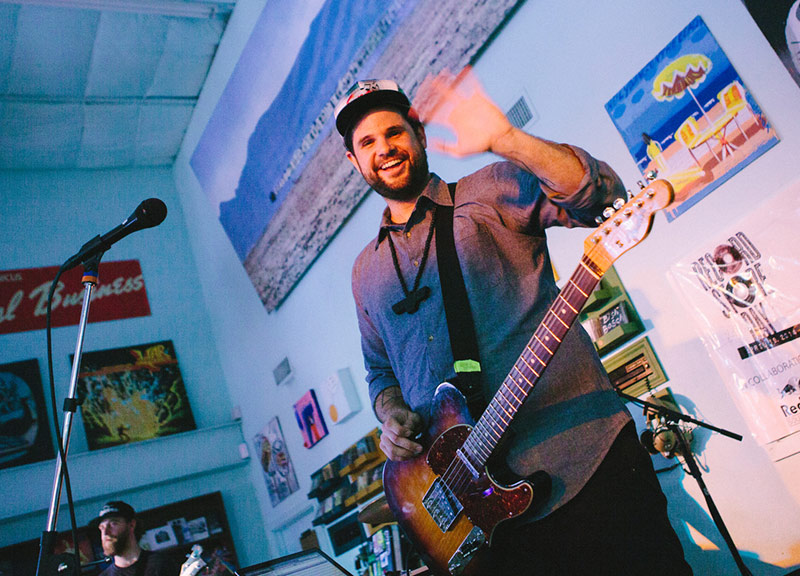 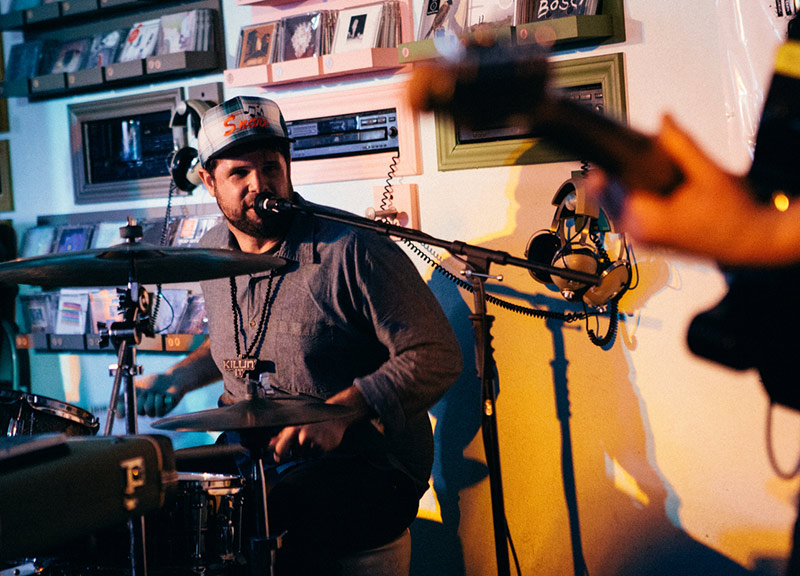 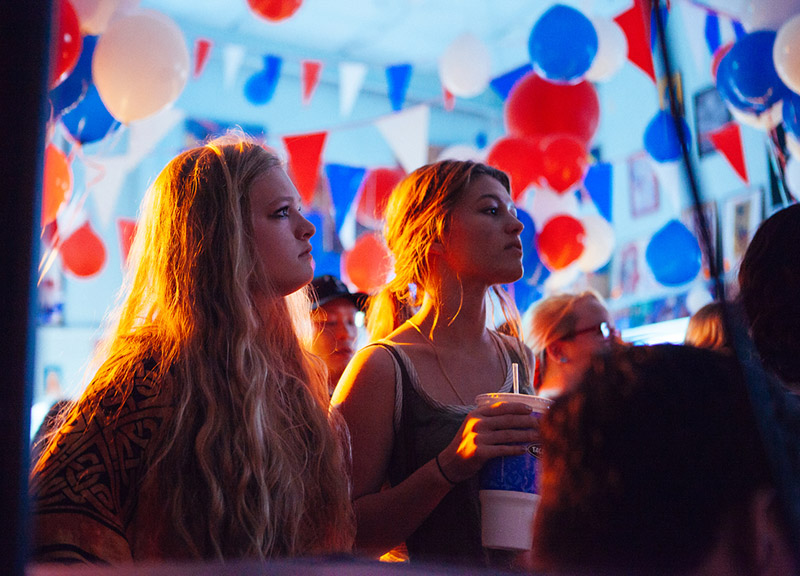 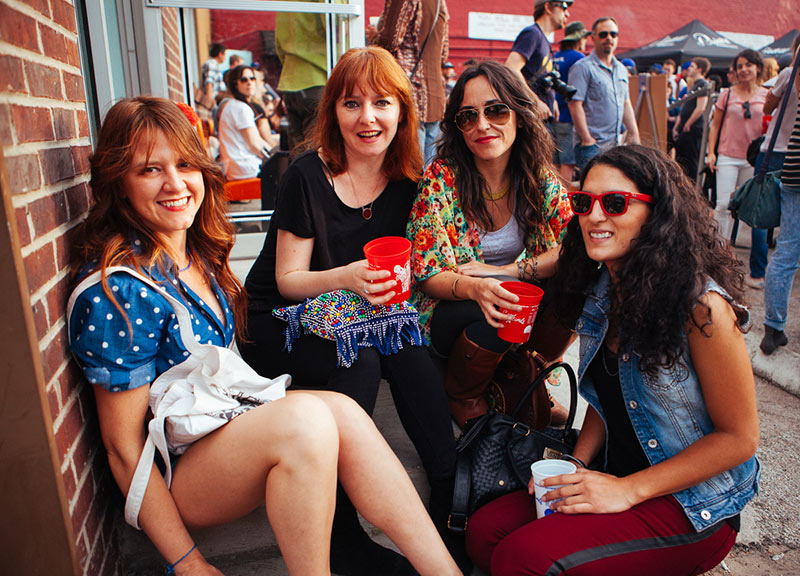 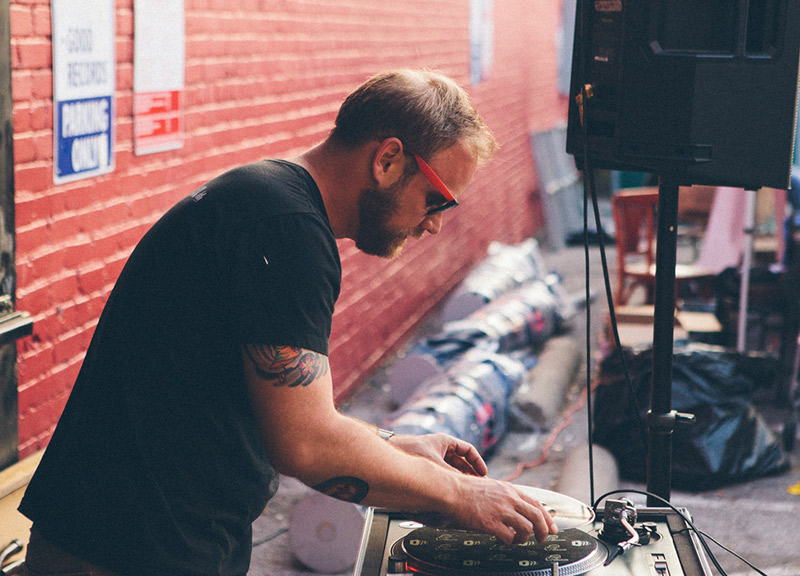 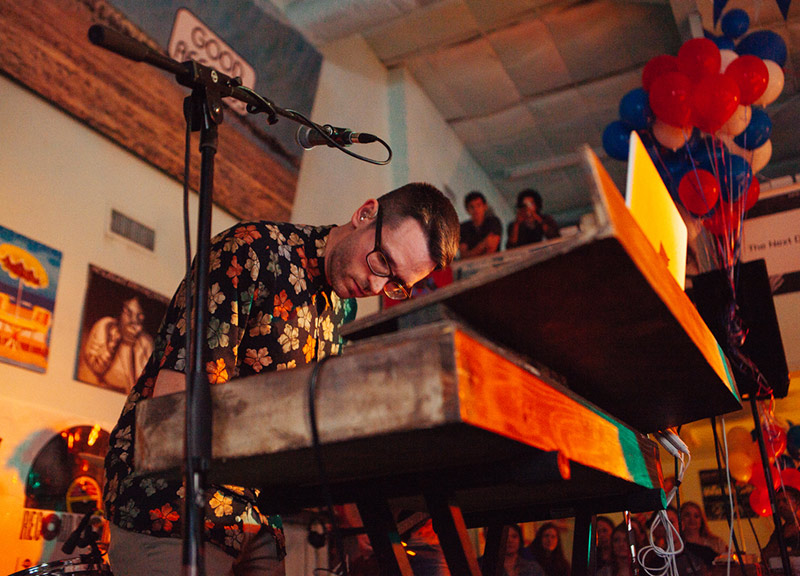 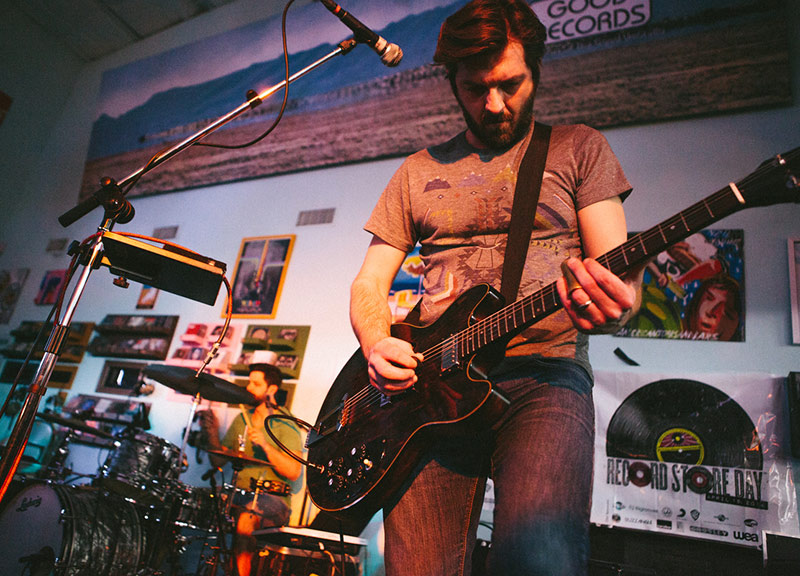