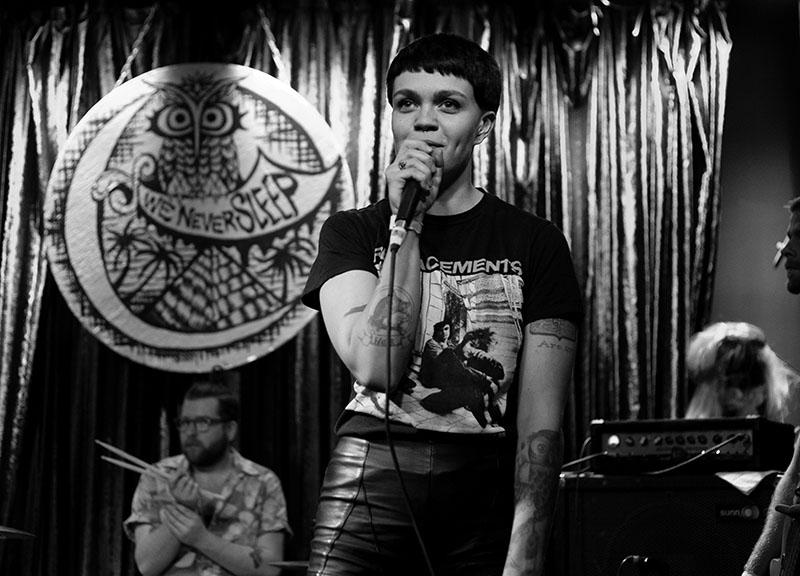 In less than 13 total minutes spent on stage at Three Links last night, the Syracuse noise punks in Perfect Pussy displayed why, in the past few months, they've been the darlings of the CMJ Music Marathon, received praise from music outlets such as Rolling Stone, Pitchfork and Noisey and earned a record deal with Captured Tracks — all based on the strength of a single, lo-fi, four-track demo tape called I Have Lost All Desire For Feeling that features the same run time.

Named not for shock value but rather as self-affirmation from frontwoman Meredith Graves, who has said that “it's validating to finally be ready to turn a corner and say, 'I'm perfect and I'm not going to go on thinking that I'm supposed to dislike myself,'” Perfect Pussy thrives on chaotic intensity supported by deafening feedback, abrasive guitars and drumming beckoning for a circle pit, even if only a couple of participants partook in that act on this night. Lost in the noise, though, are Graves' poetic lyrics, which remove the band from the standard punk-band-being-outlandish-just-to-be-outlandish bit that so many fall guilty of:

Still, any and all lyricism lost in that noise is made up for by Graves' stage presence. Screaming through the noise, she shifts from grimacing facial expressions to moments of pure bliss on stage as she commands the stage as her band's ringleader, thrashing about, throwing fists and dropping to her knees.

In just a short time last night, Perfect Pussy showed itself off as an act poised for a big 2014, which will see the release of a full LP in the early part of the year and lead to a much-needed fuller set.

For now, though, no matter: Perfect Pussy does more in 13 minutes than most can do in an hour. 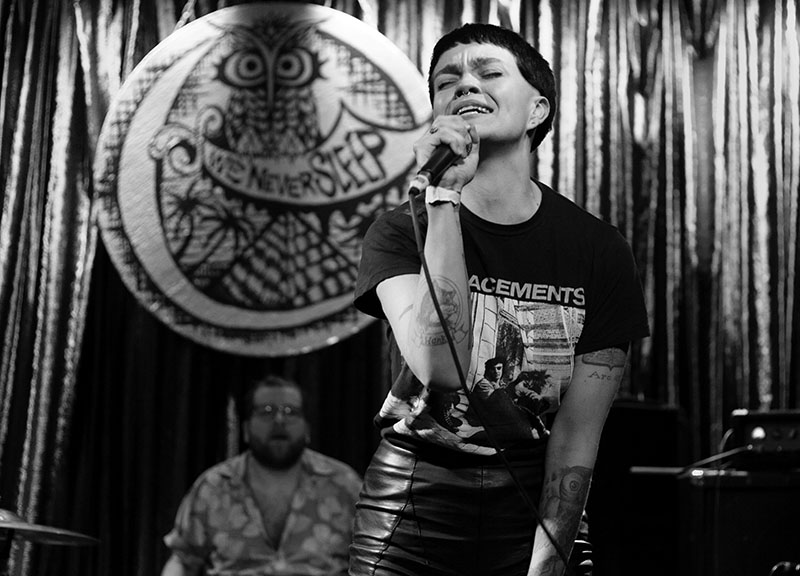 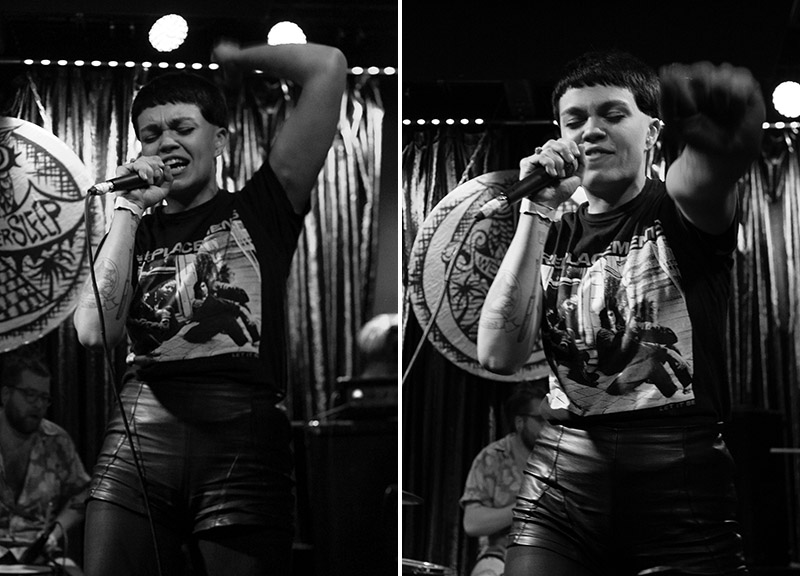 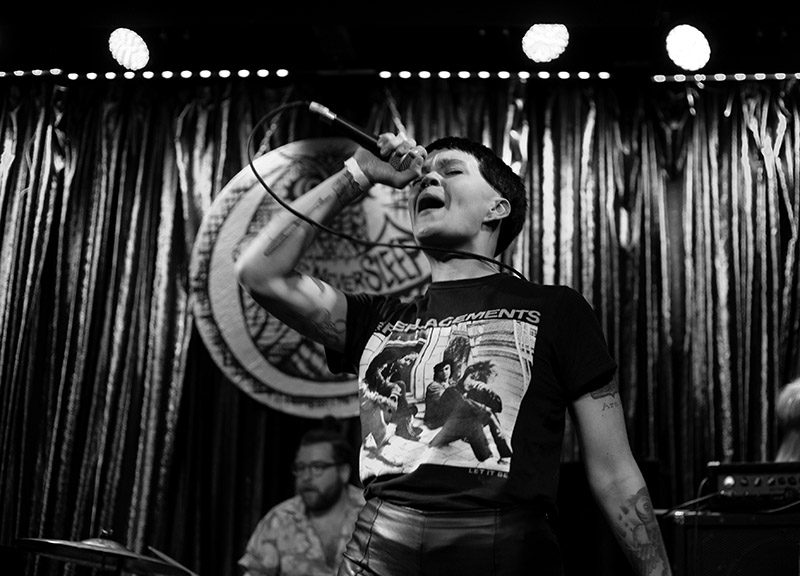 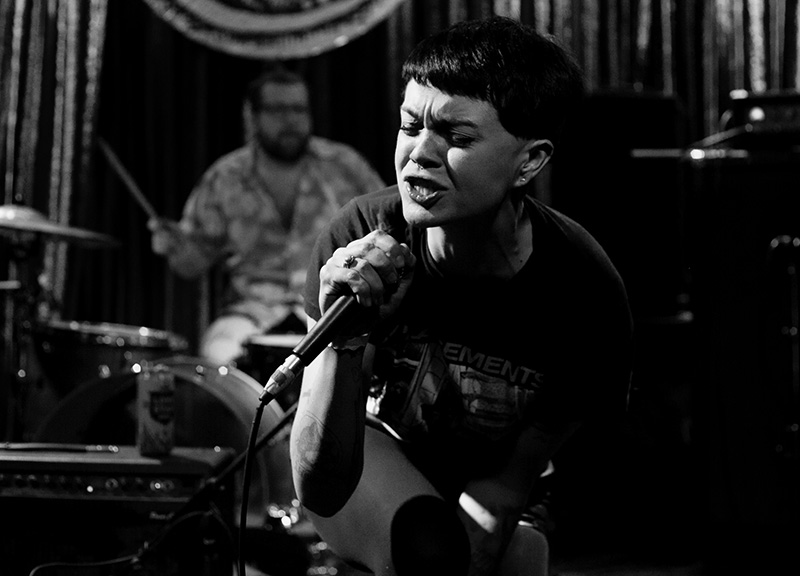 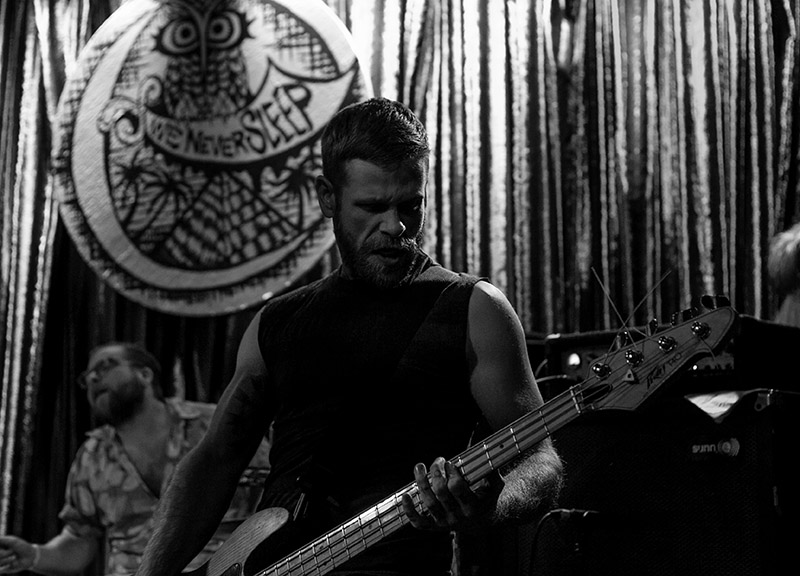 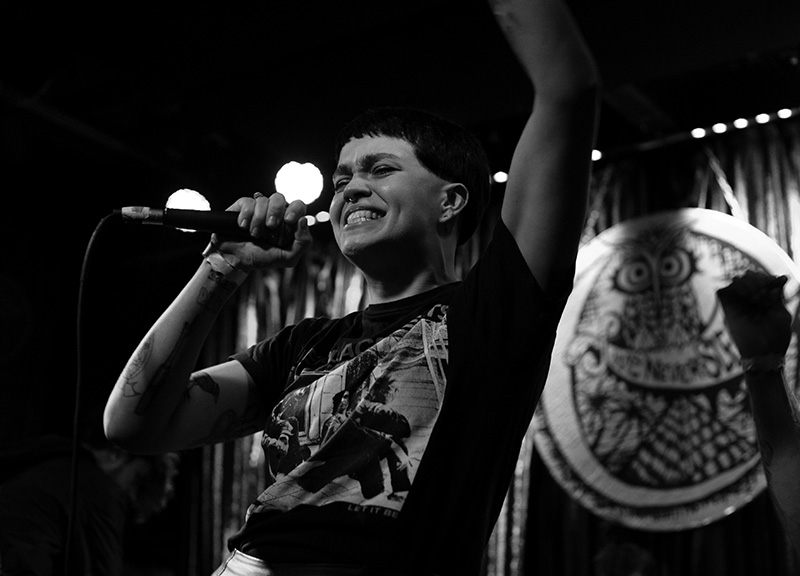 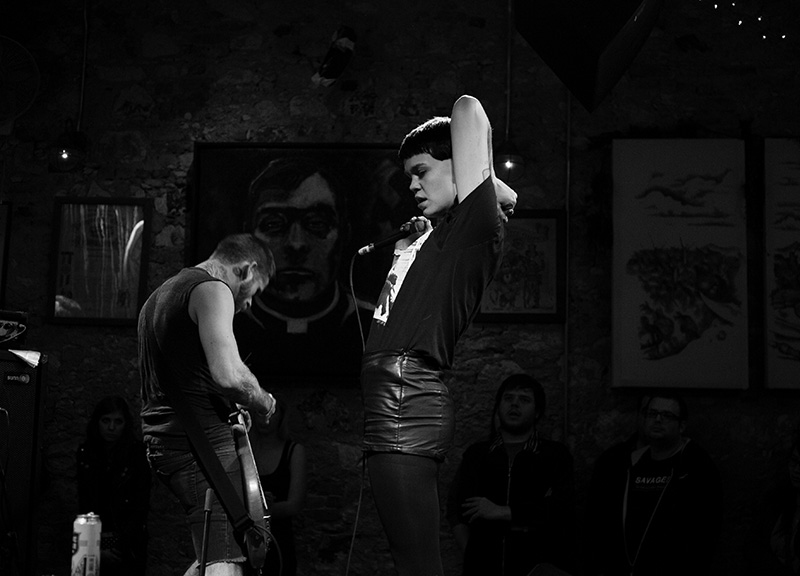 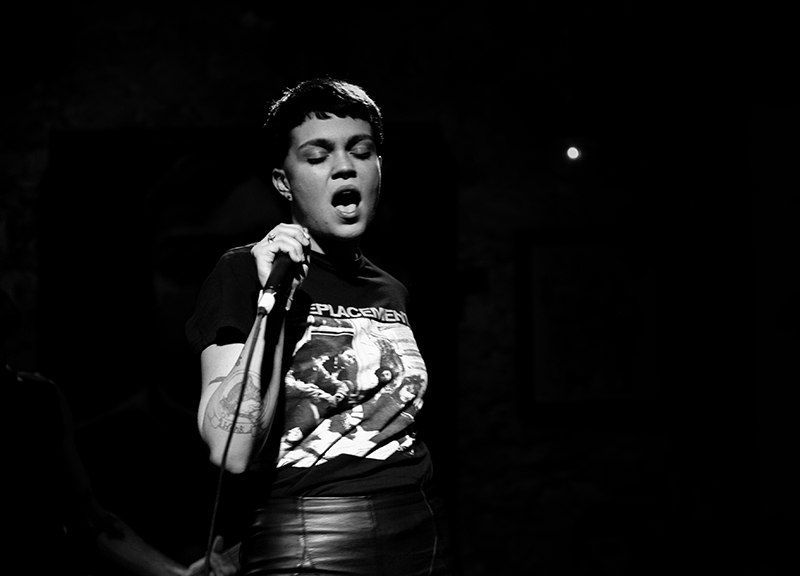 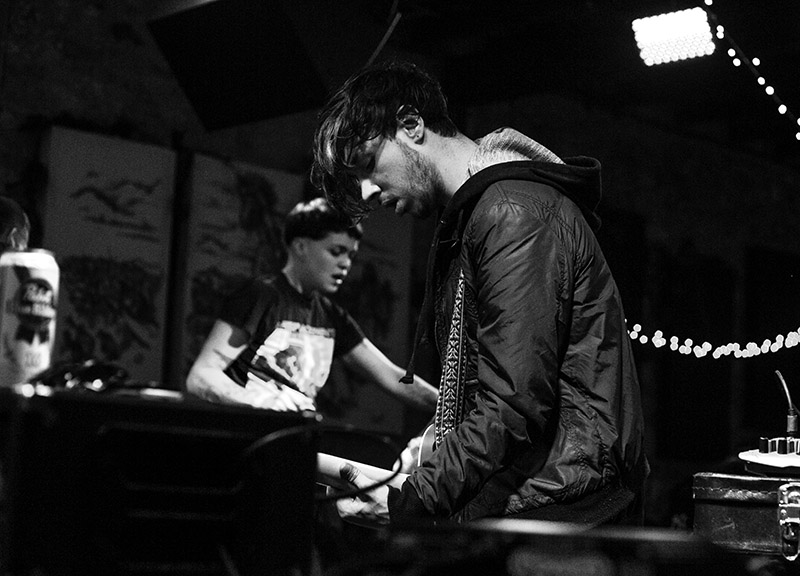 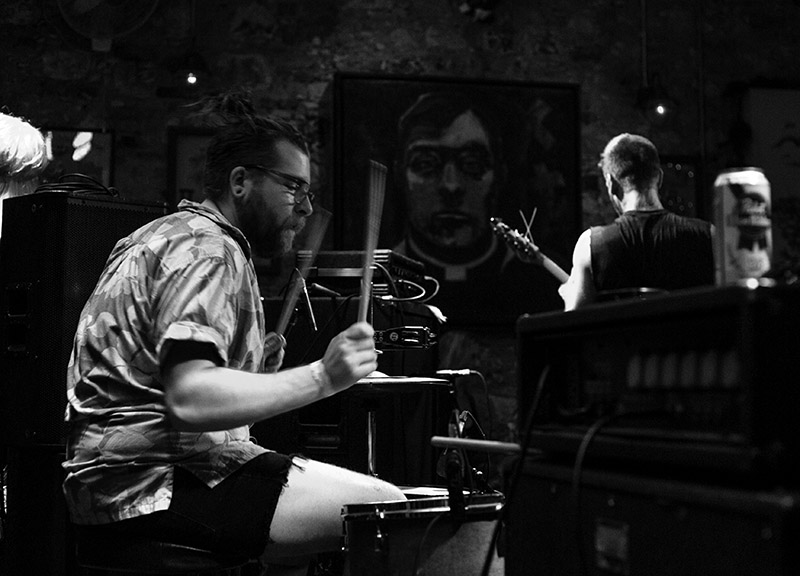 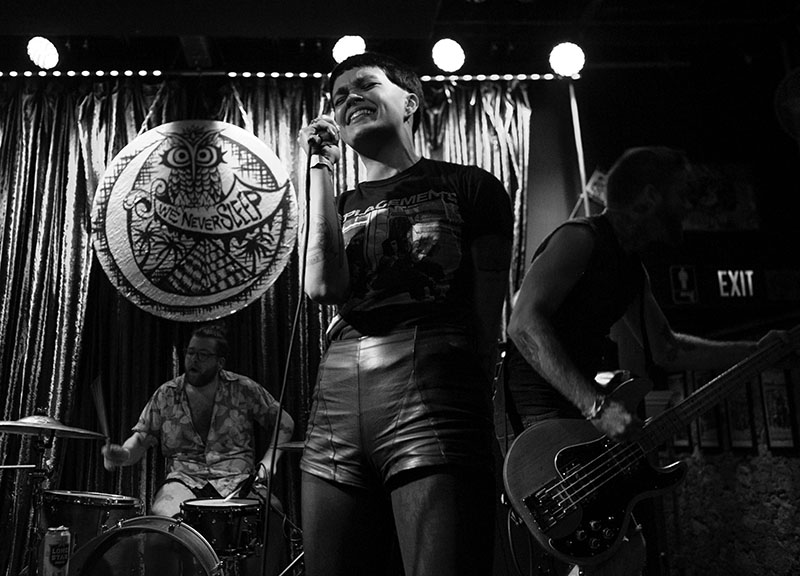 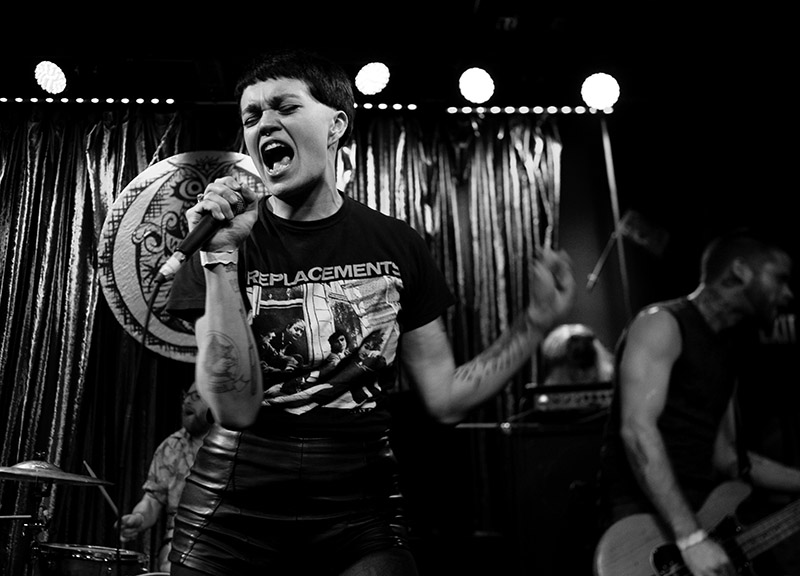 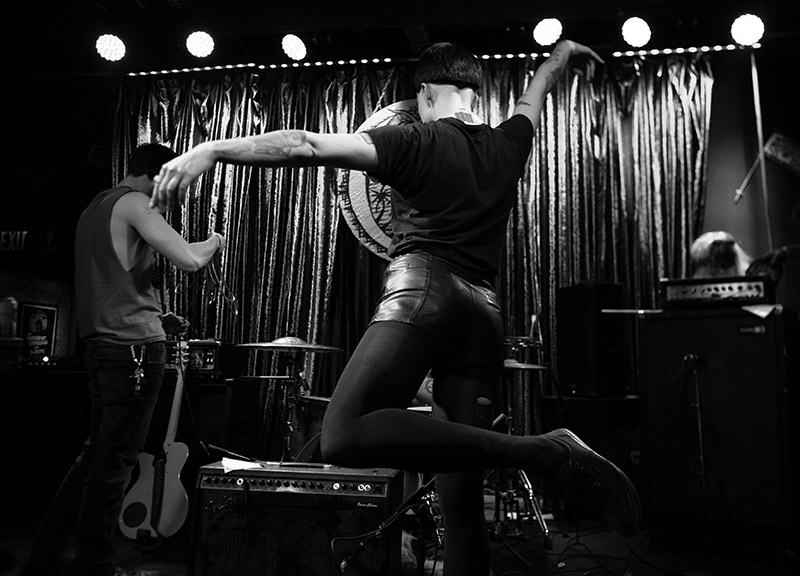