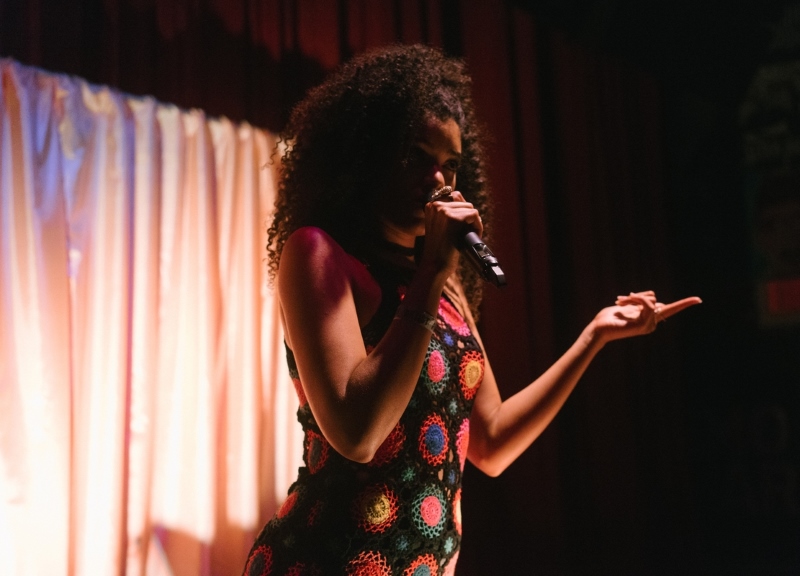 “If you have the chance to collaborate with another artist, you should go for it,” Sarah Jaffe exclaimed while on stage at Trees this past Friday night.

A few feet away from her stood the collaborator to whom she was referring — Texas-based hip-hop superproducer Symbolyc One (Jay Z, Beyonce, Kanye West and too many others to list), who flanked Jaffe’s left as the two celebrated their first album release as The Dividends. The duo’s Far from Away Vol. 1, features Jaffe on vocals and S1 composing and producing.

Jaffe, once upon a time a singer-songwriter from Denton, has been evolving her sound since her first full album release in 2010, Suburban Nature. Once more acoustic and folk leaning, Jaffe’s latest album, Don’t Disconnect, played more with production and an electronic sound, with Jaffe taking to the electric bass at live shows.

Four years ago, after reaching out to S1 via Twitter, the pair hit the studio together with Erykah Badu’s backing outfit The Cannabinoids to remix one of Jaffe’s newer hits, “Glorified High.” Soon after, The Dividends was formed and, perhaps unsurprisingly, Jaffe’s much-adored angelic vocals married perfectly with S1’s platinum-selling, Grammy award-winning beat production. Before long, the two found success by collaborating on the Eminem song “Bad Guy,” for which S1 handled the beat and Jaffe sang the hook.

The two really are a match made in musical bliss — a point hammered home at this Trees show. Jaffe’s voice and S1’s beats equally drive one another on this night, as the crowd was delivered something special and carefully composed. Their sound something new and hard to categorize, something that, at times, was quite ethereal.

The two performed on stage behind custom-built structural “booths” created by Dallas art, light and sound experience group BBD Revolving. Throughout the set, images were projected onto the outer skin of the structures. The stage lighting was otherwise minimal, but through the stillness created from such a cerebral experience, Jaffe kept things light.

“Don’t make me come out of my space pod,” she joked with one loud (yet kind) heckler.

Sam Lao’s opening performance was also a sight to see. The rising Dallas rapper had her own stage for the night — a customized AstroTurf lawn with bright turquoise lawn chair right on the center-front floor of Trees. We now know the getup was a nod to her new video for “Pineapple,” which she premiered at the show. As always, Lao’s set was full of energy — and so was her crowd.

Still, the combining of forces between Jaffe and S1 was what made the night truly special.

“I love you so much, Dallas,” said Jaffe at one point. And while that’s not outside of the norm to hear her say during a set, at Friday’s performance, she seemed closer to choking up tears than usual.

Then, with a big grin, she and S1 brought Lao back on stage to perform “Salute.” In this setting, the song sounded more or less like a tribute to Dallas, even if it remains unreleased for the time being.

Jaffe has long proven herself an artist with a knack for impressive live collaborations, and it was obvious at this show, too. From stage designs to the music itself, all hands were on deck throughout Friday night to make the show more than anyone could’ve expected.

Not bad considering how, with these artists’ stellar resumes, those expectations were already quite high. 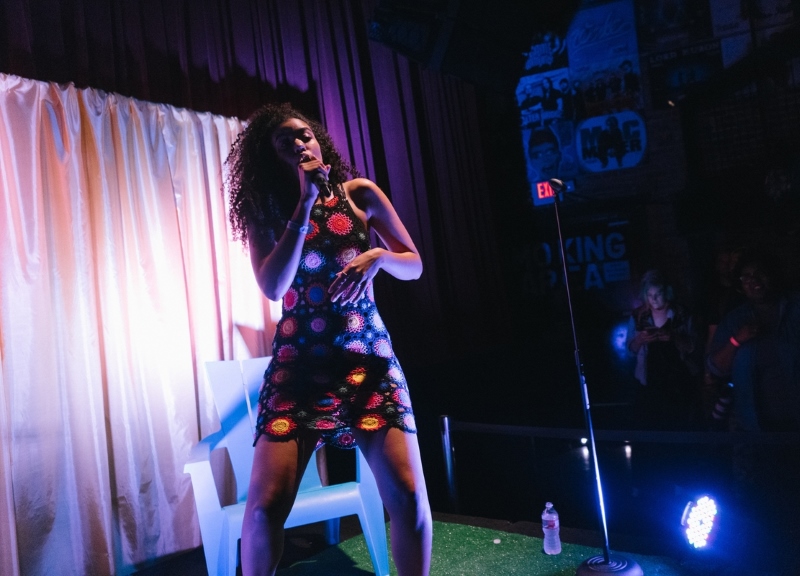 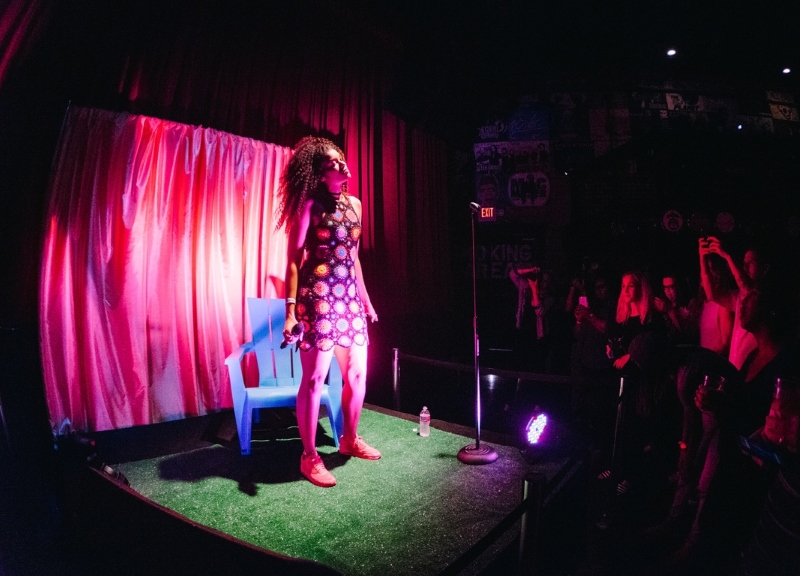 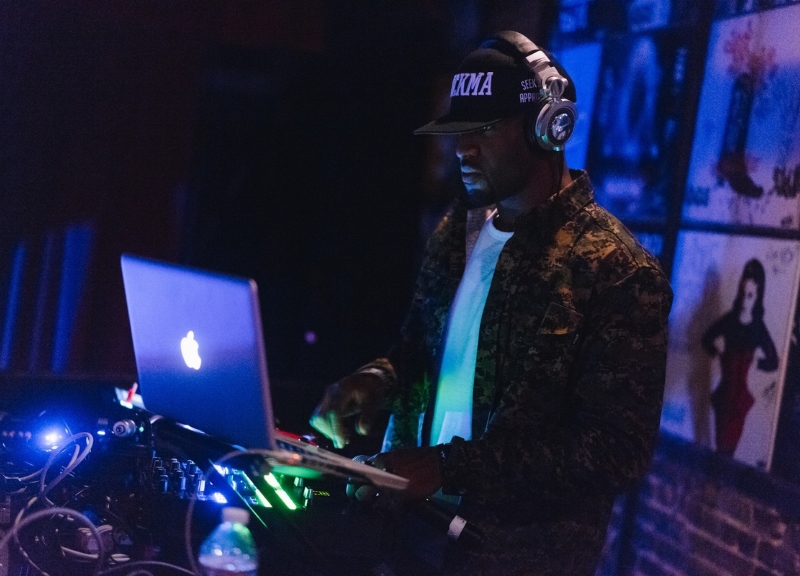 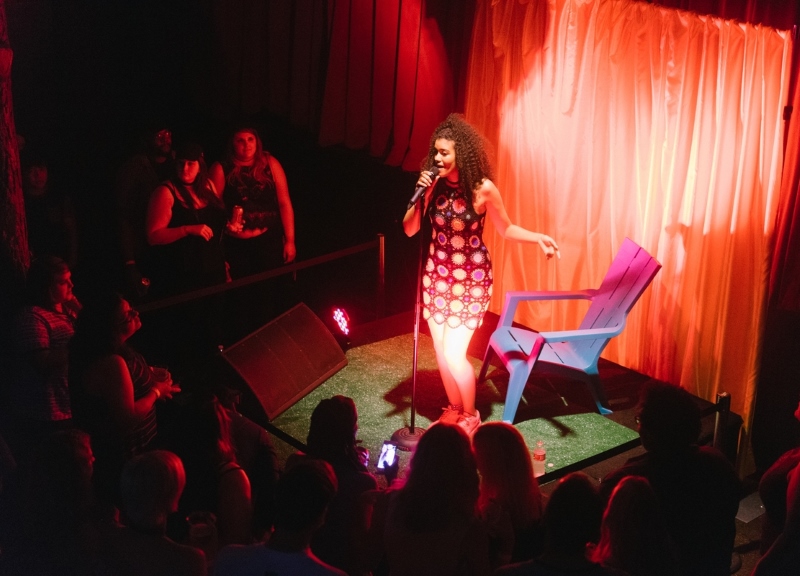 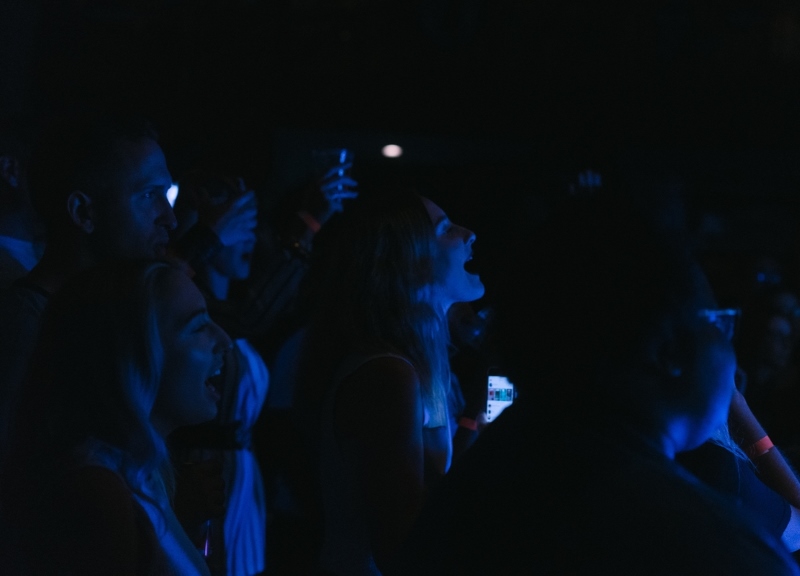 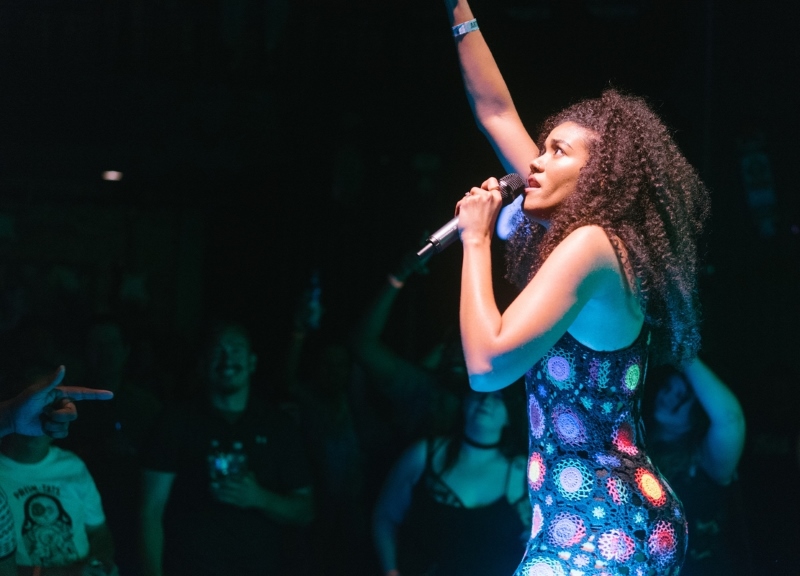 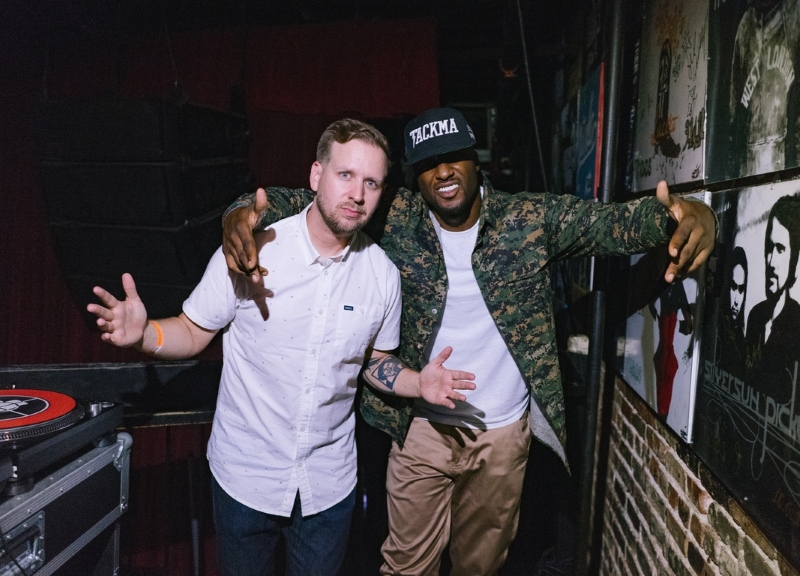 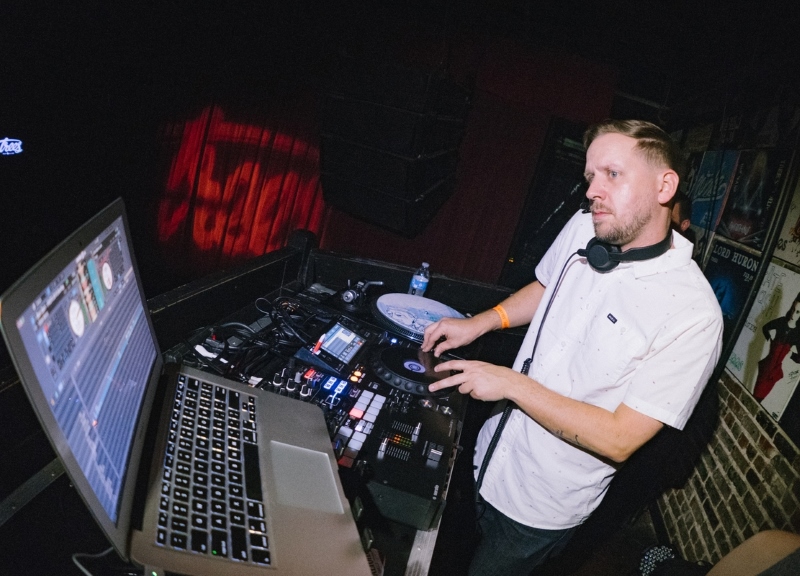 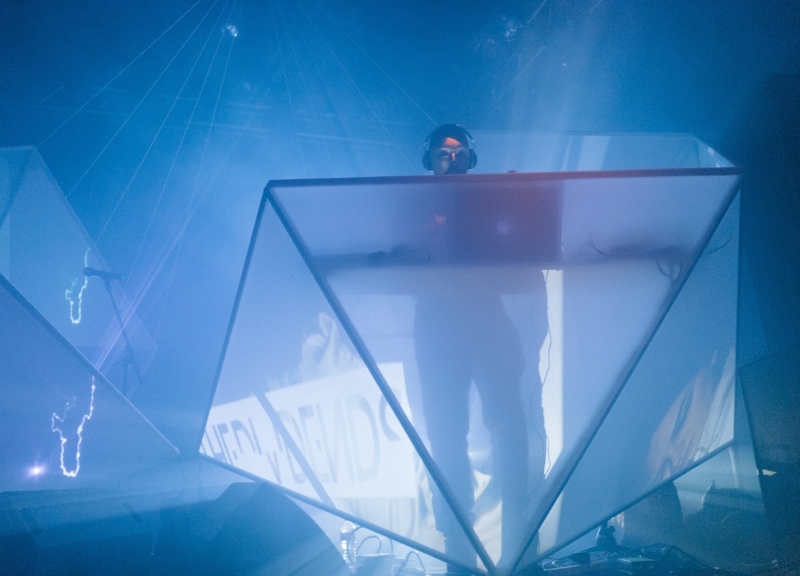 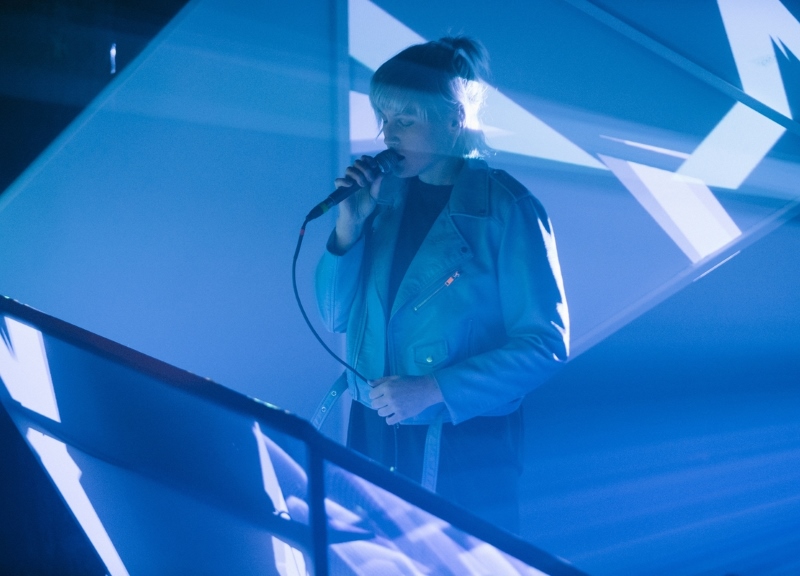 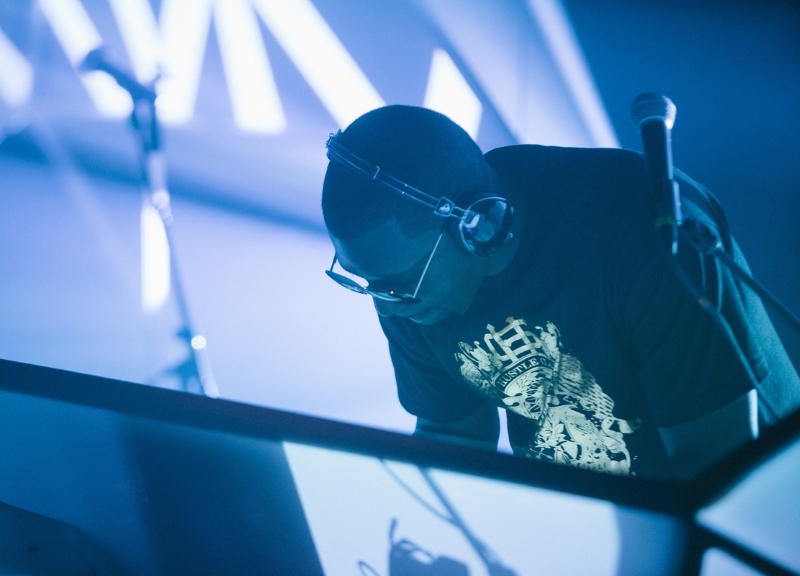 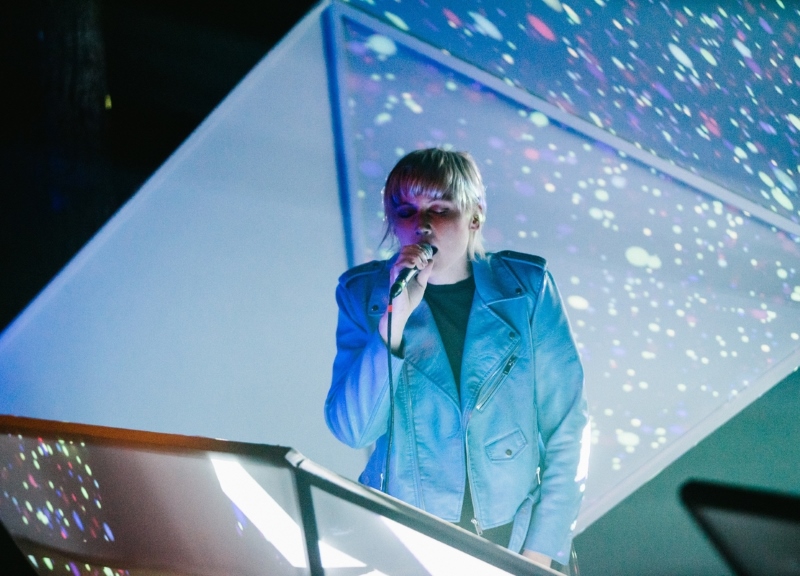 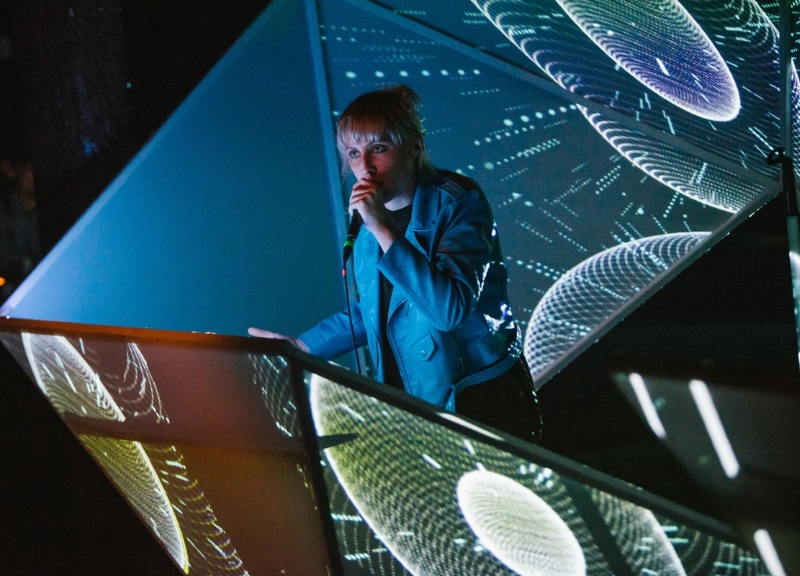 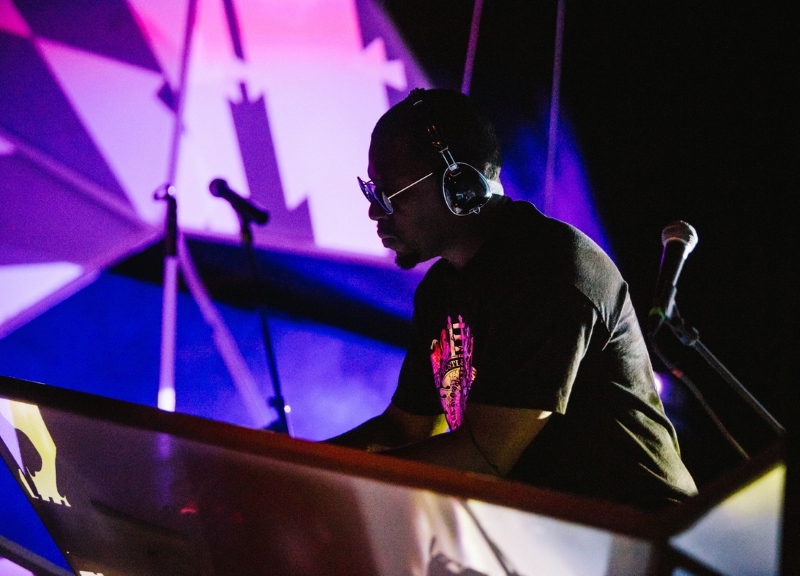 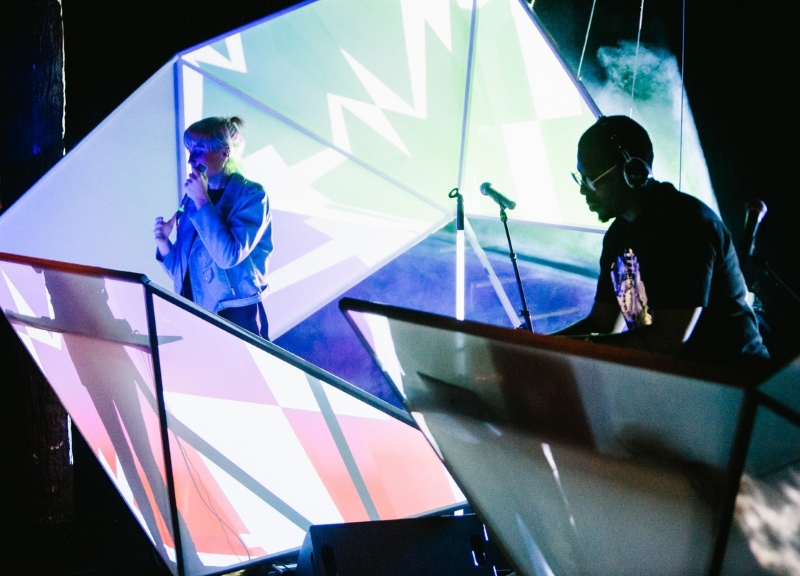 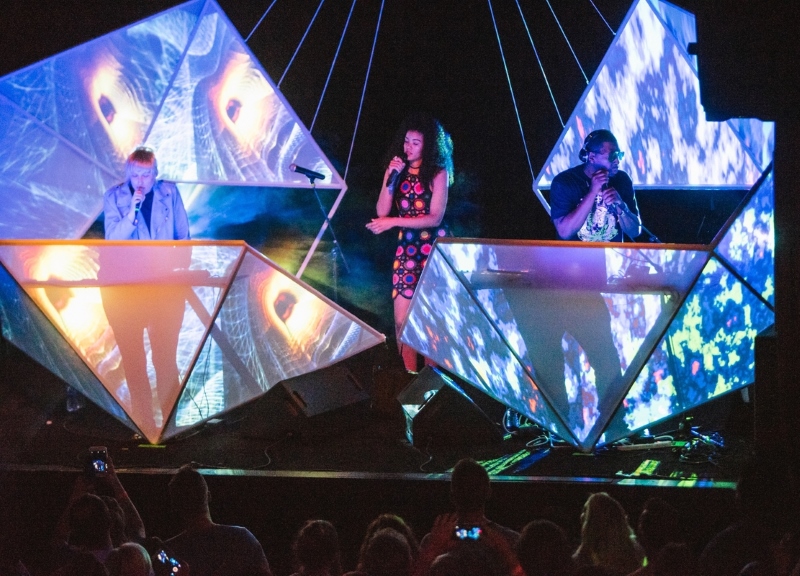 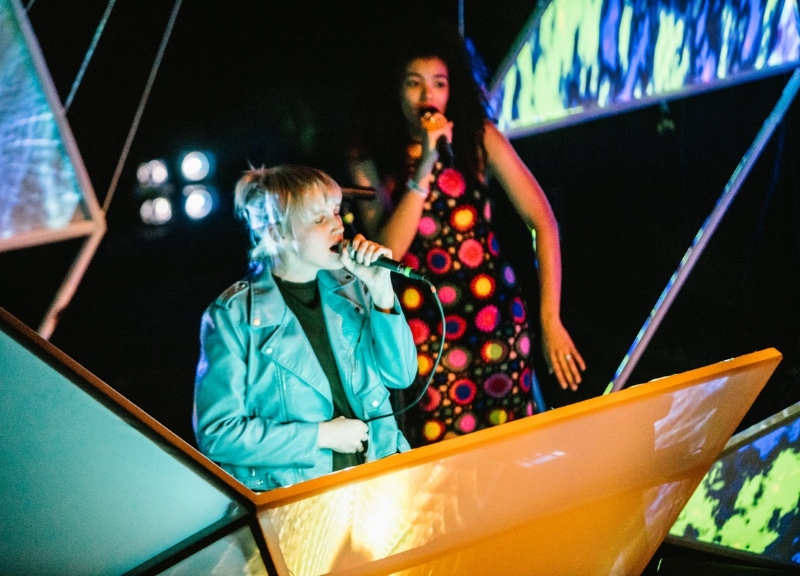 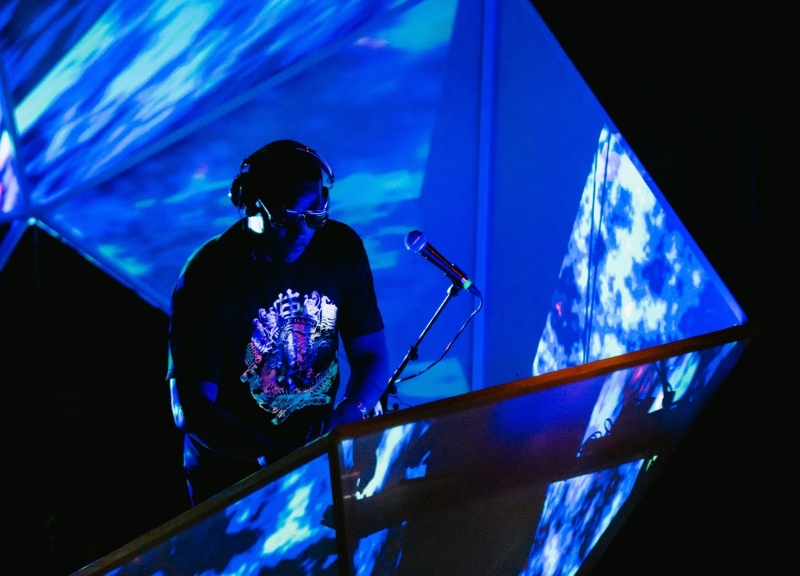 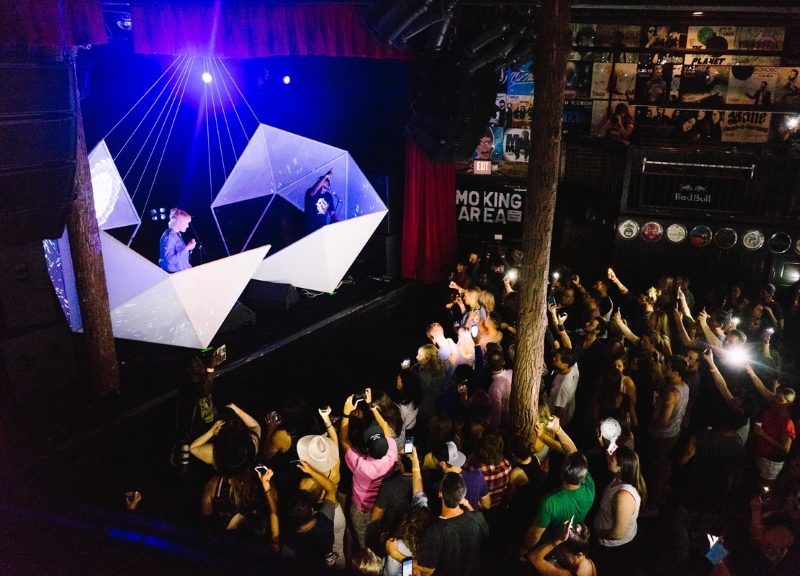 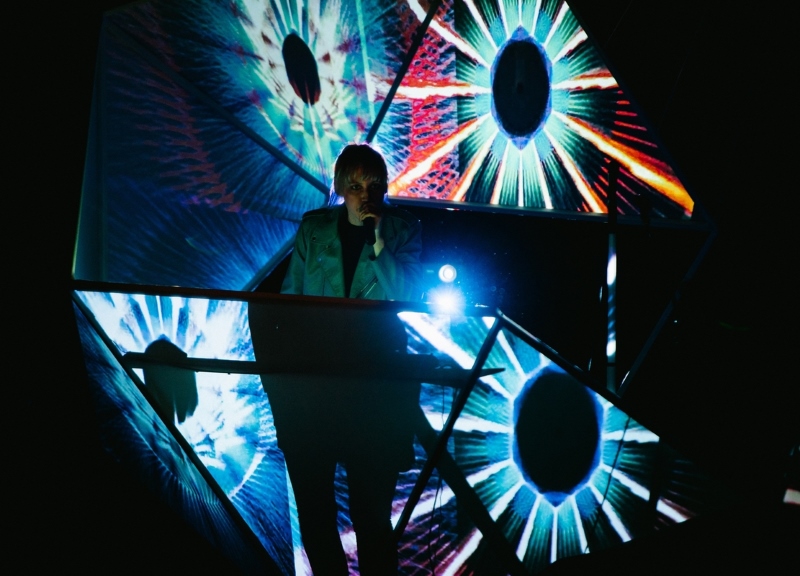 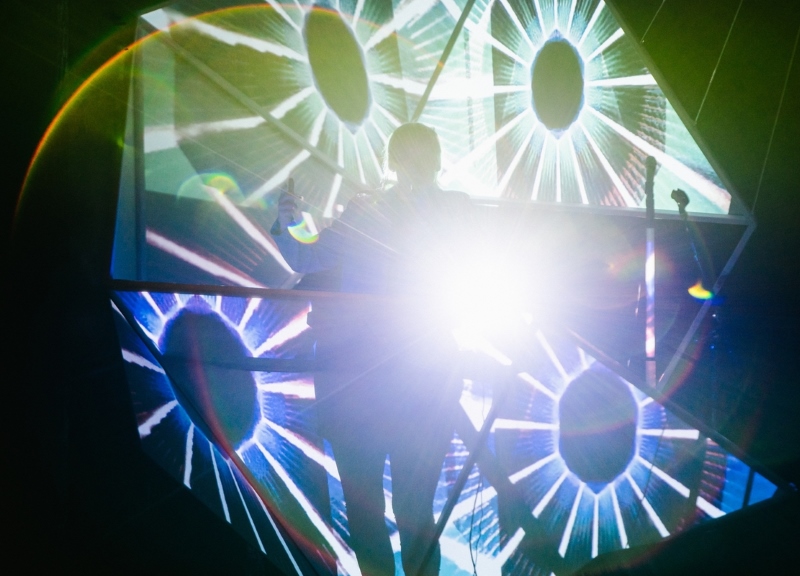 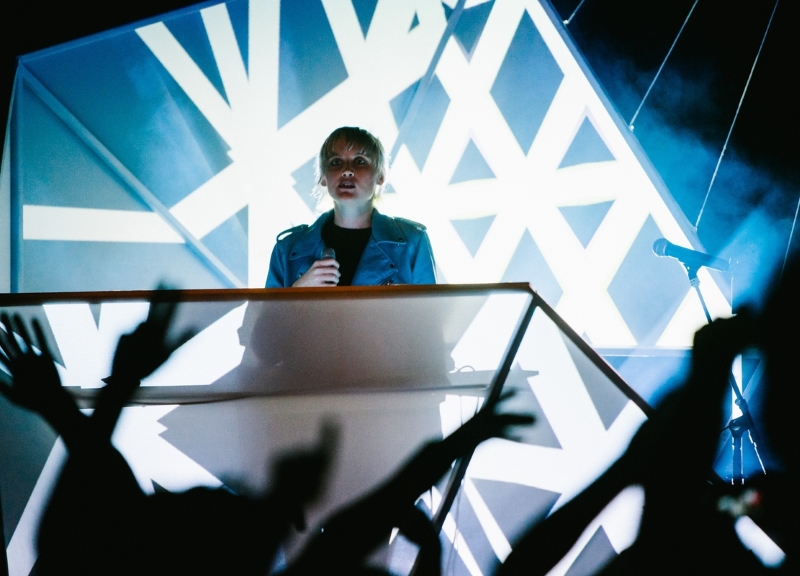 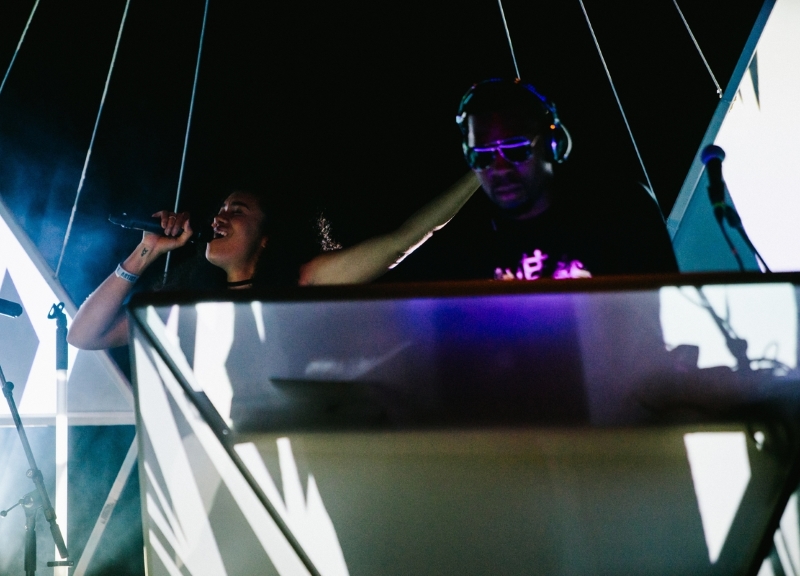 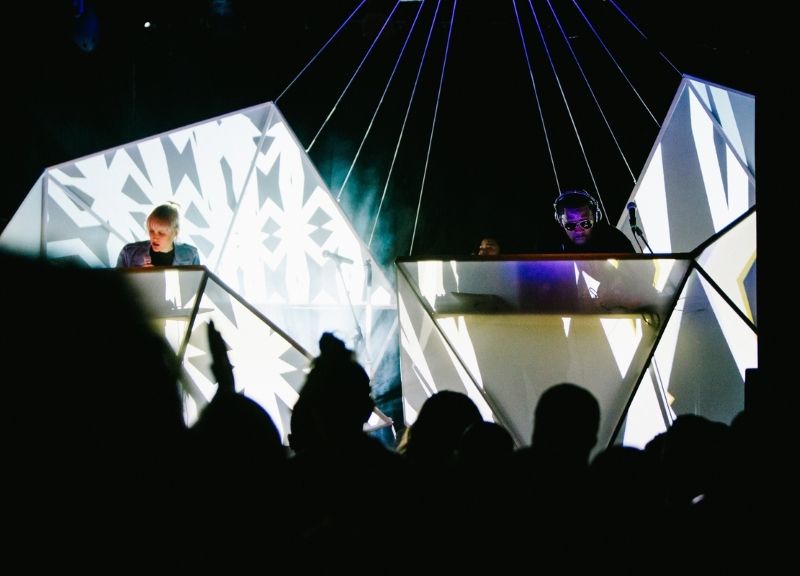 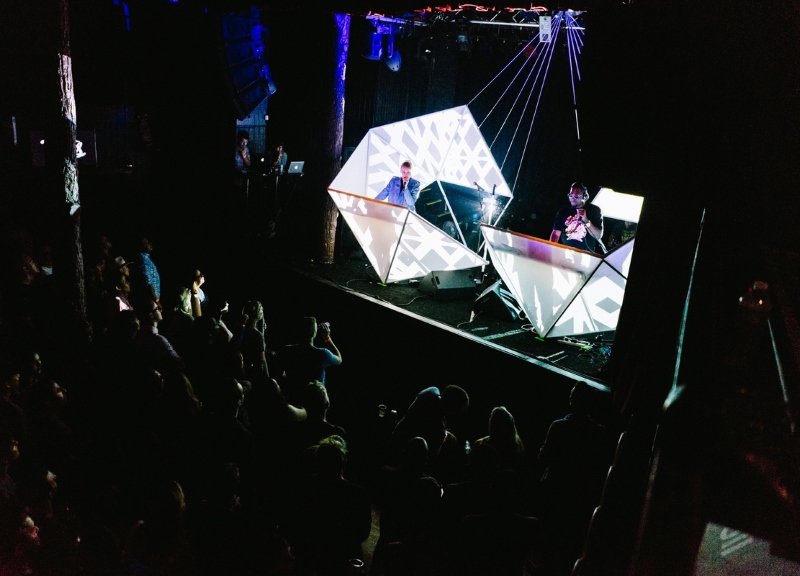