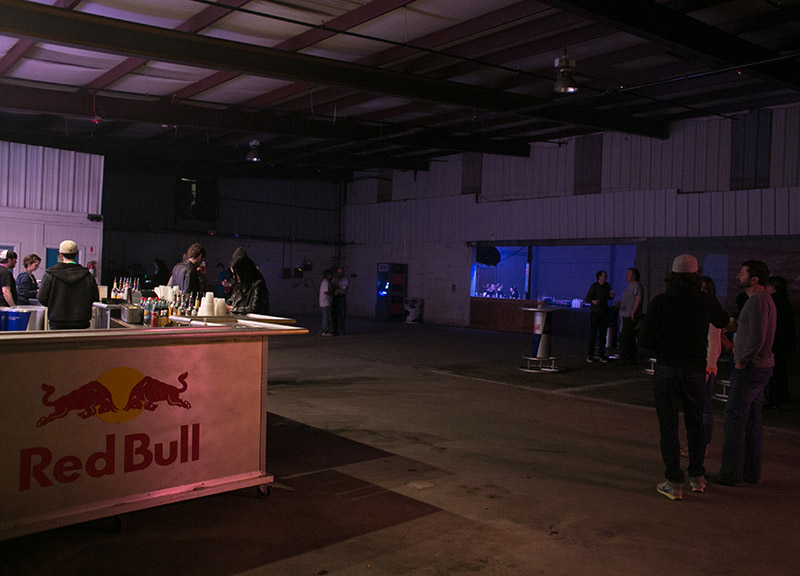 When you boil it down to brass tacks, last night's opening of The Hive — the new and massive pop-up venue opened specifically for 35 Denton — should really only be seen as a success.

Let's face facts: Any time a 12,000-square-foot DIY, pop-up venue is up and running smoothly only two months after clearing out operating machinery, that's a good thing. Factor in two full-service bars, a stage tailor made for international EDM sets and an impressive light set-up show to boot, and, yeah, that's all grand.

But, make no mistake, there were some flaws during The Hive's opening night. It's your call, really, on the worst one: the early last call (11:30 p.m. each night except for Saturday, which extends last call until 12:30 a.m.), the $10 parking (easily be avoided considering the fact that 35 Denton truly is a walkable festival with plenty of free parking in or around the square) or the shoddy attendance figures.

35Denton.com's neato, new attendance tracker shows that last bit quite clearly: The space roughly operated at just 27 percent capacity all night long. But metrics weren't really needed to confirm that much: Pick any single time out from throughout the evening's offering; the crowd's never came close to surpassing 100 attendees. Maybe word didn't get out as much as we all thought. Or maybe it's just that the more-established venues (Dan's Silverleaf, Rubber Gloves, Hailey's Club, etc.) aren't going to lose their faithful attendees.

Regardless, everything was in place and ready to go for a monstrous, rave-type party last night. At one point, a group even showed up decked out in complete rave attire — furry boots, glow sticks and all — only to leave shortly after arriving, for whatever reason. For the most part, though, those who did stop in to checkout Denton's newest, biggest venue — and those who came in to check out the impressive, exploratory sets from Track Meet, Prince William, Kingdom, Bok Bok and L-Vis 1990 — had to at least be a little taken aback by the venue and its potential.

Sure, the weekend is really only getting started, and maybe it's too early to tell how The Hive will be received as a whole. But, as of last night, it served its purpose, acting as a spot for the overflow to congregate when other venues reach capacity.

It'll be interesting to see how this plays out as the weekend continues, with The Hive set to feature Man Man and others on a bill that begins at 9 p.m. tonight. 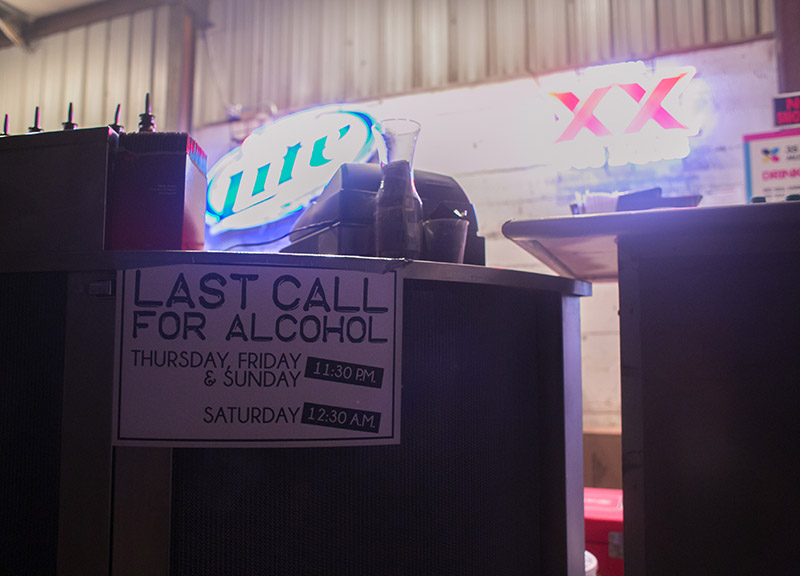 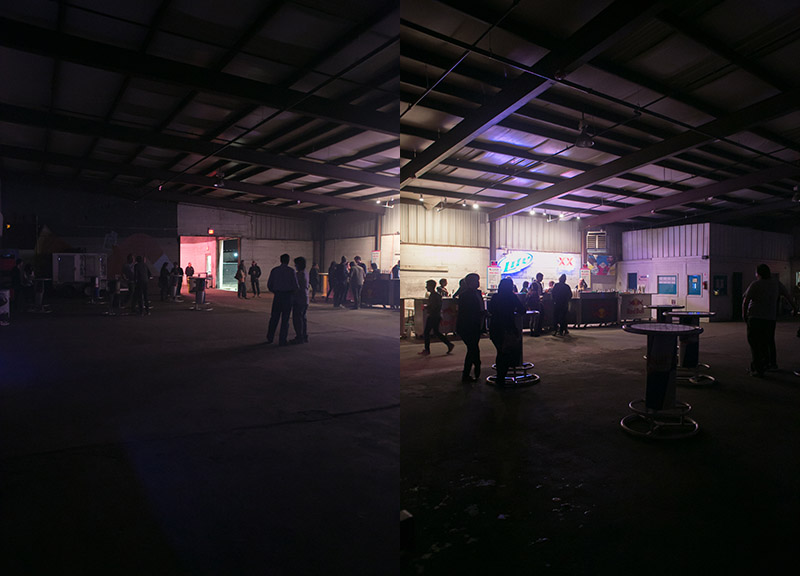 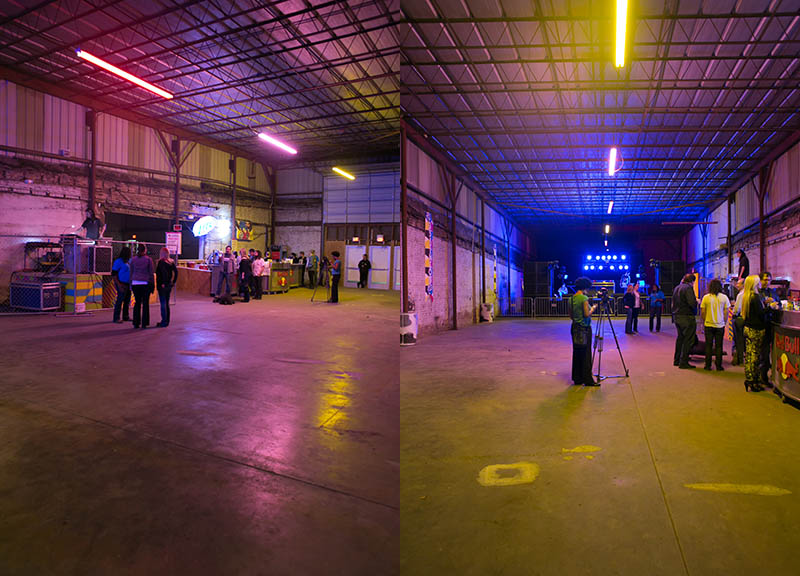 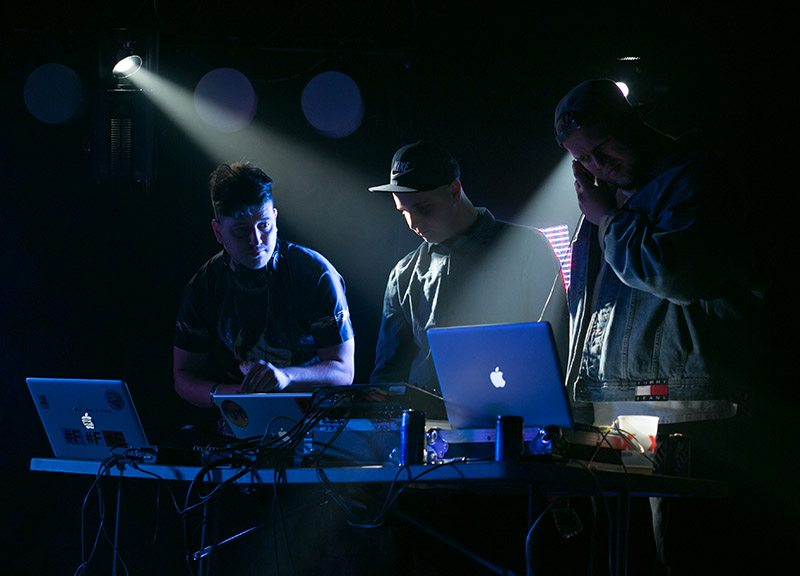 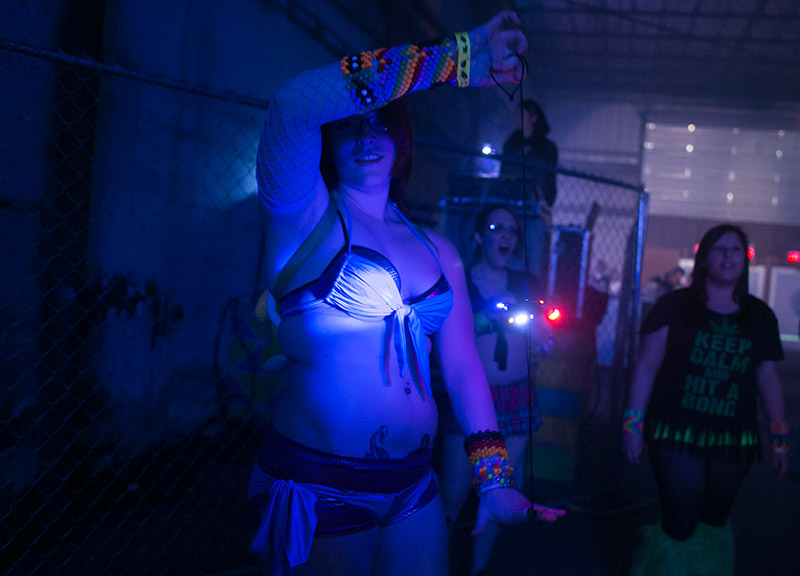 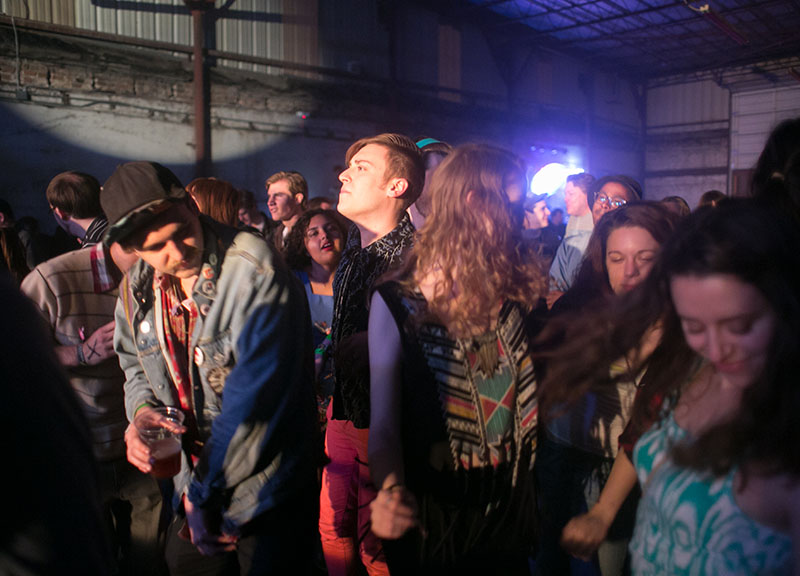 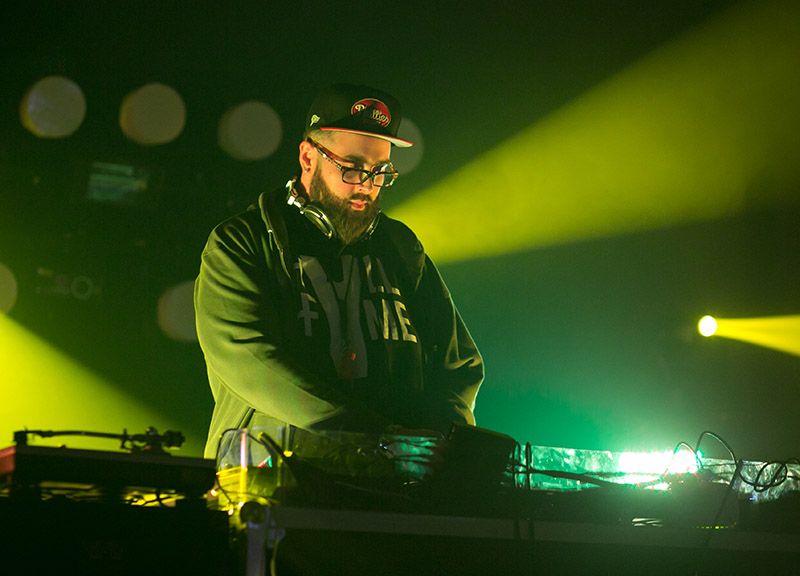 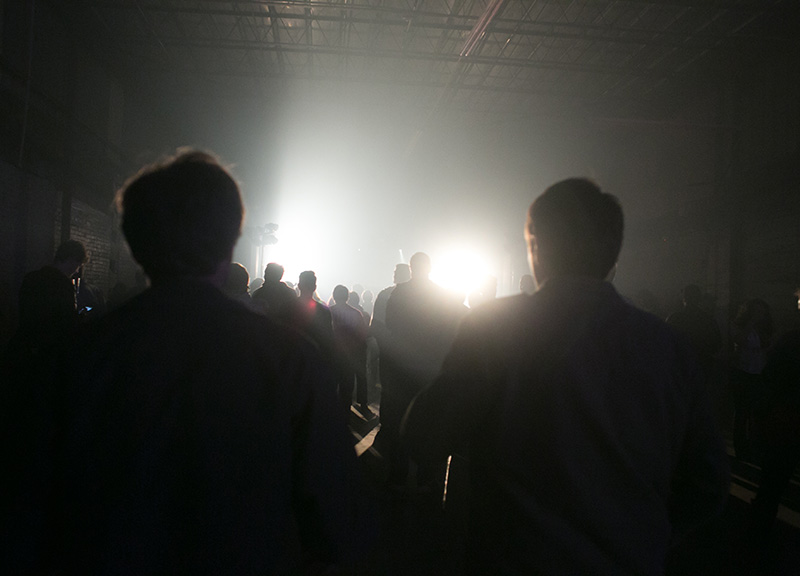 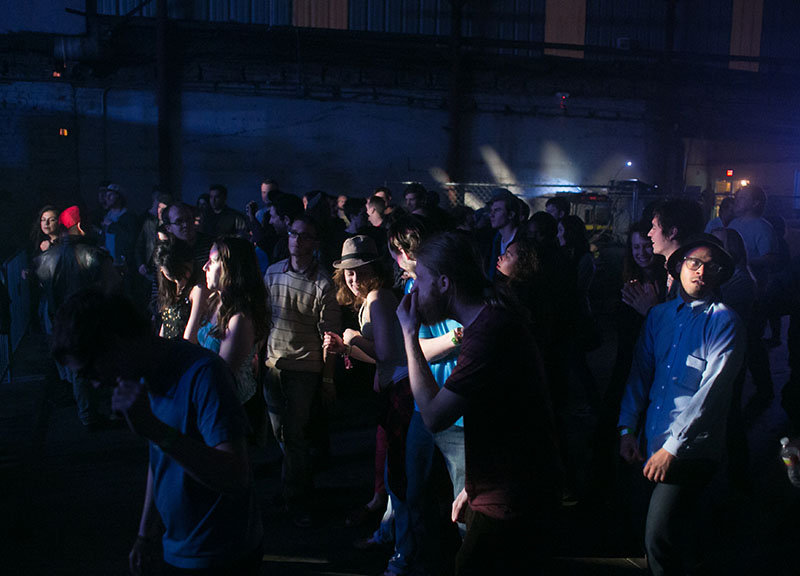 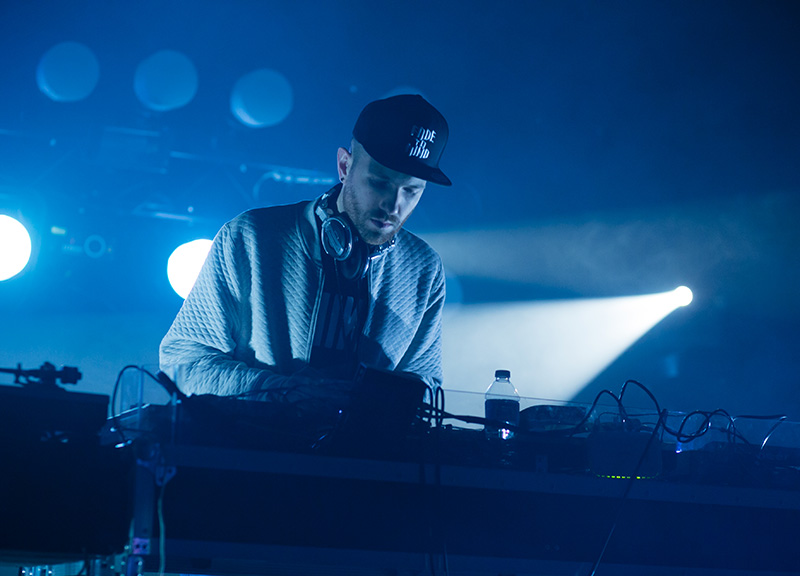 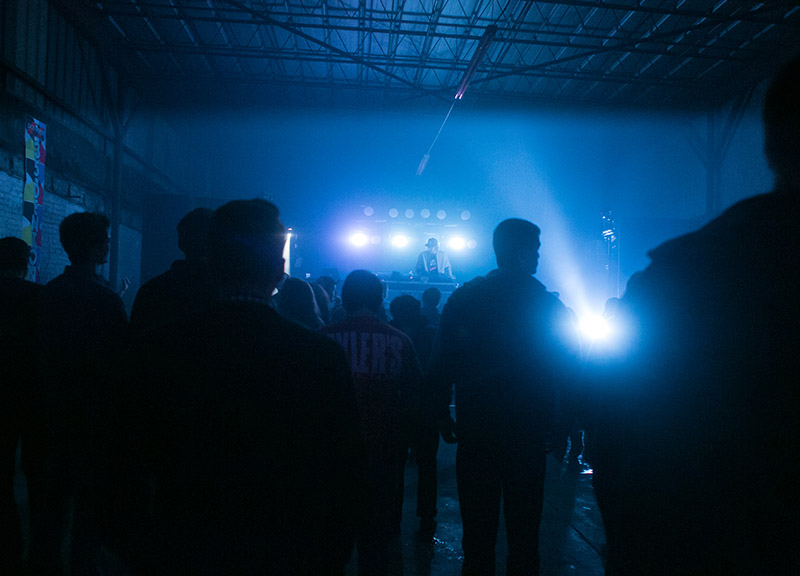 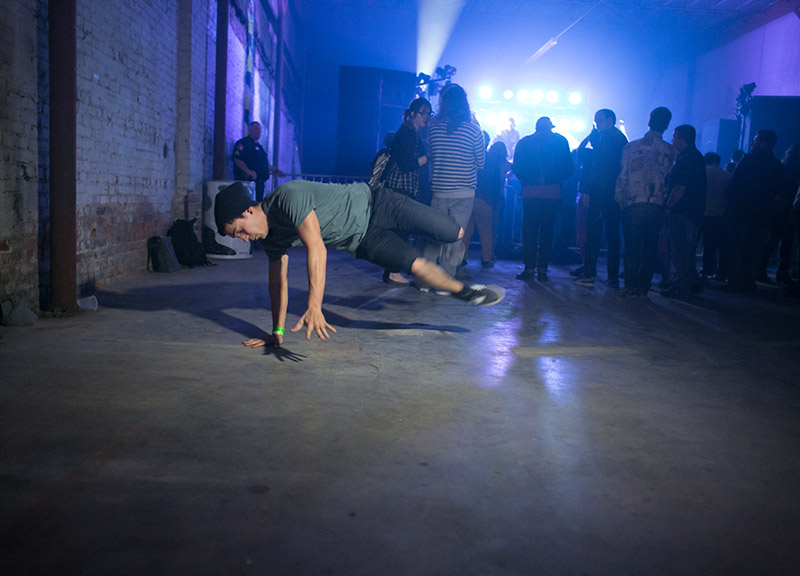 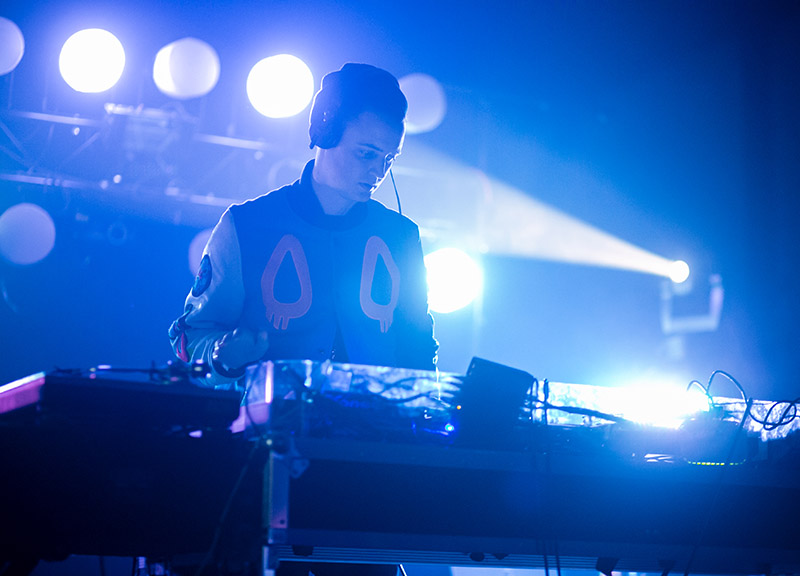 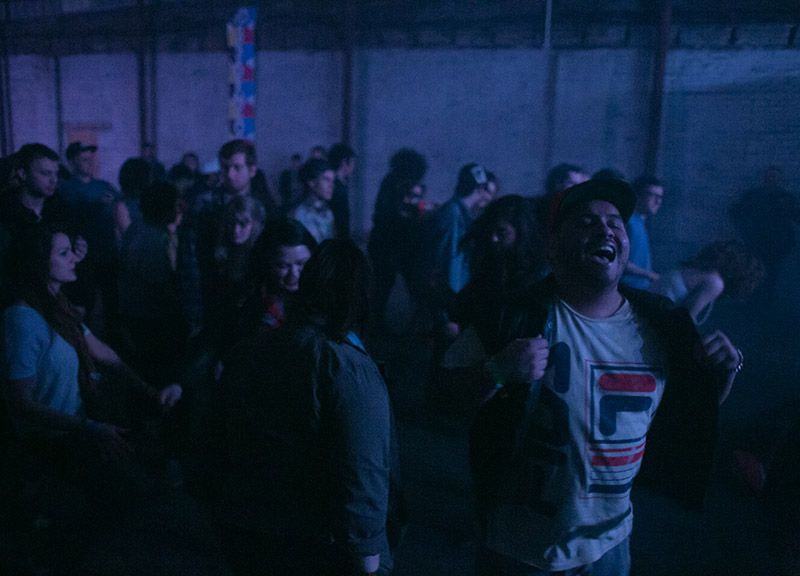 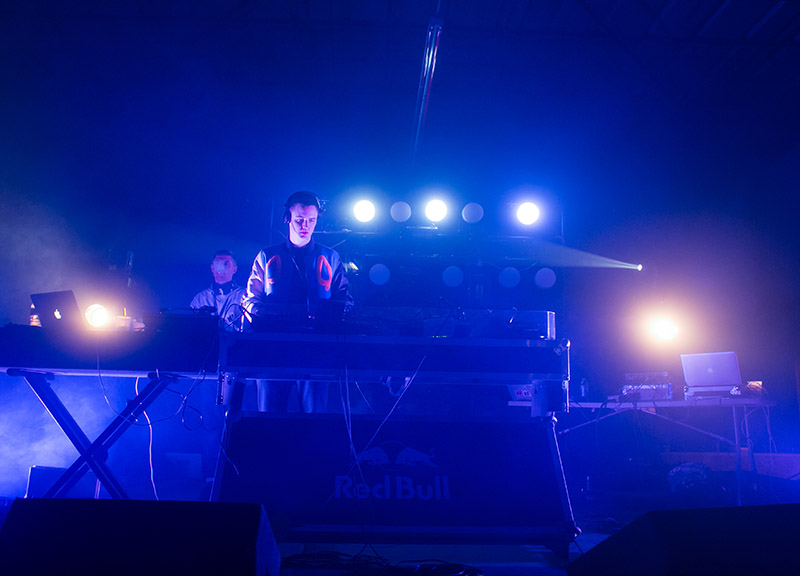 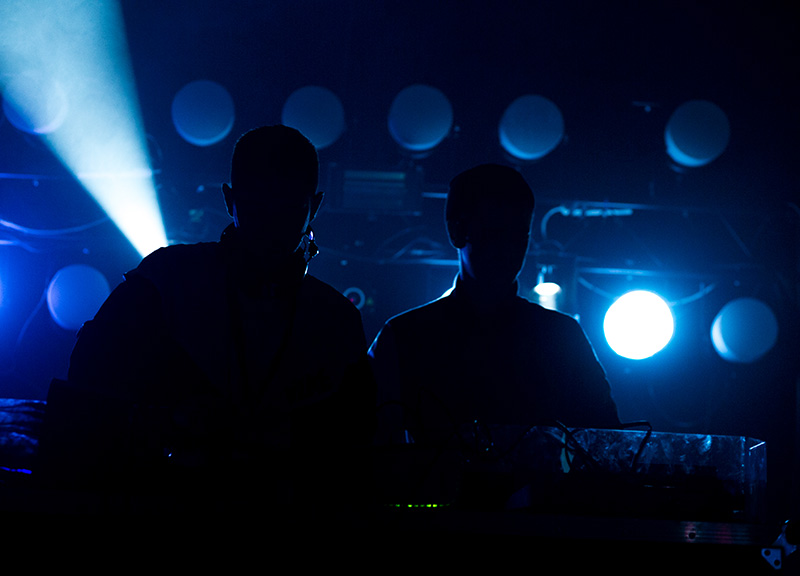 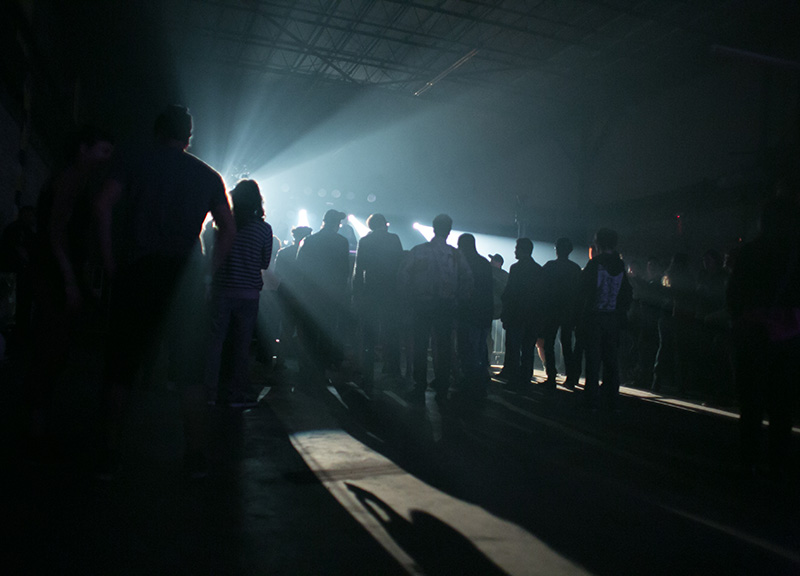 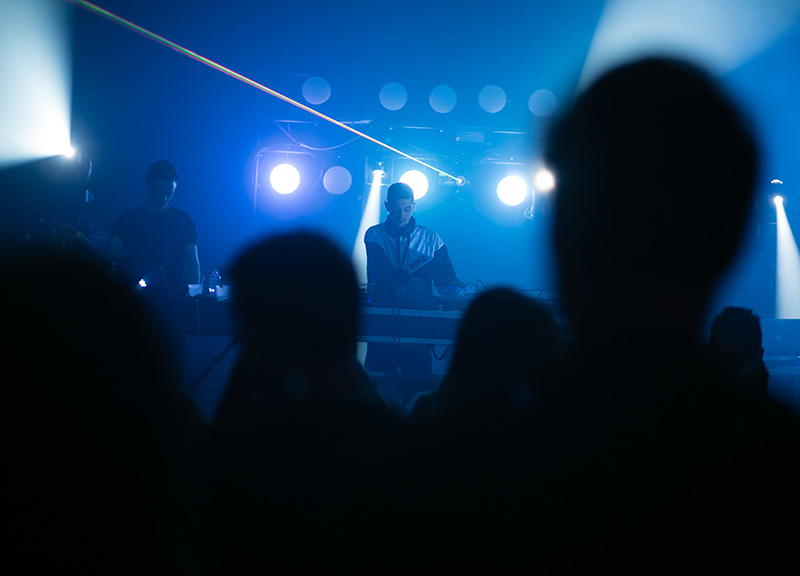