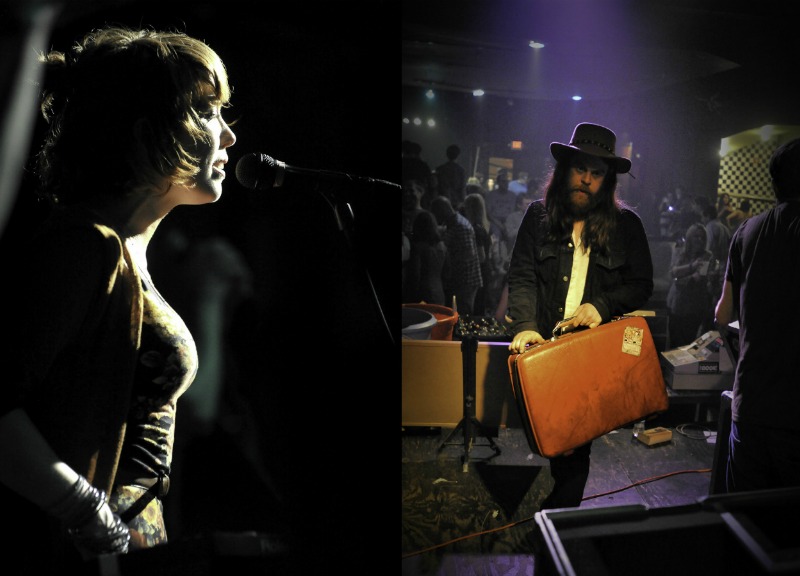 Young The Giant and Grouplove Brought The House Down at Prophet Bar.

Yes, Friday night's concert at the Prophet Bar was sold out. No surprise there: The show featured two of the bigger up-and-coming acts in the suddenly indie-adoring modern rock radio world. And, indeed, both acts brought their “A” games.

Grouplove, one of the latest bands to benefit from the coveted Apple bump thanks to their song “Tongue Tied” popping up in an iPod Touch ad, opened the night with with the high-energy singalong songs heard on their ironically titled 2011 debut, Never Trust a Happy Song. Between the placement of that song and of their album's other single, “Colours,” which has earned placement in HBO spots and in Madden 2012, the crowd had plenty of reason to clamor — even more so than when the band visited town last for a sold-out show in the venue's smaller room, back in the fall, when the band was only beginning to approach the apex it currently sits atop.

Grouplove probably could've alone packed this room on this night, but, alas, this tour, booked before their blow-up was full-force, wasn't even really theirs.

That honor belonged to the more melodramatic, but equally rousing Young The Giant, still riding high off of their self-titled early 2011 release that's spawned three successful radio singles — one more than Grouplove, and thus justifying the placement. In celebratory fashion, the band bounced about the stage, fully embracing their crowd's adoration — and sometimes literally, as frontman Sameer Gadhia took to crowd-surfing toward the end of his band's set.

It was a big show in a few ways — both with the bands on the bill and with the crowd in attendance — and so much so that, despite the Prophet Bar's 1,100-person capacity, the room felt too small for such a widely appealing display.

Sucks for those that weren't there, I guess. Next time these bands roll through town, it'll likely be in bigger rooms.

All photos by Mike Brooks 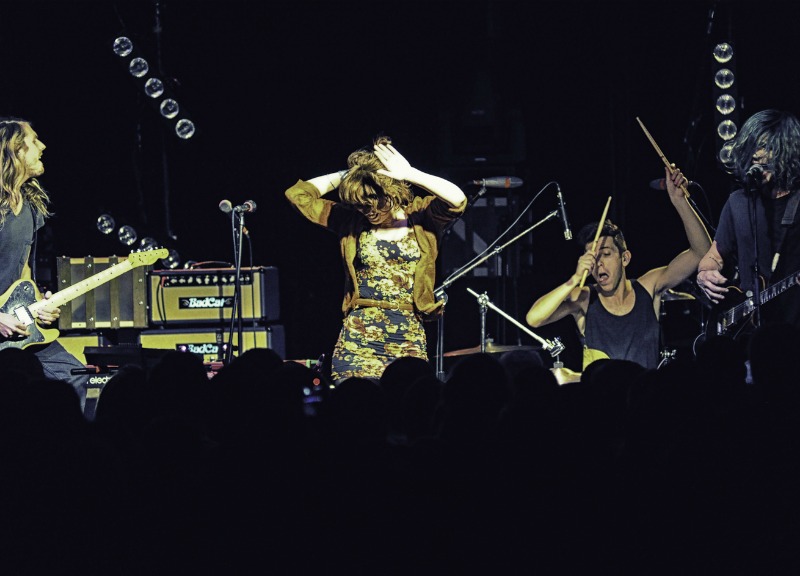 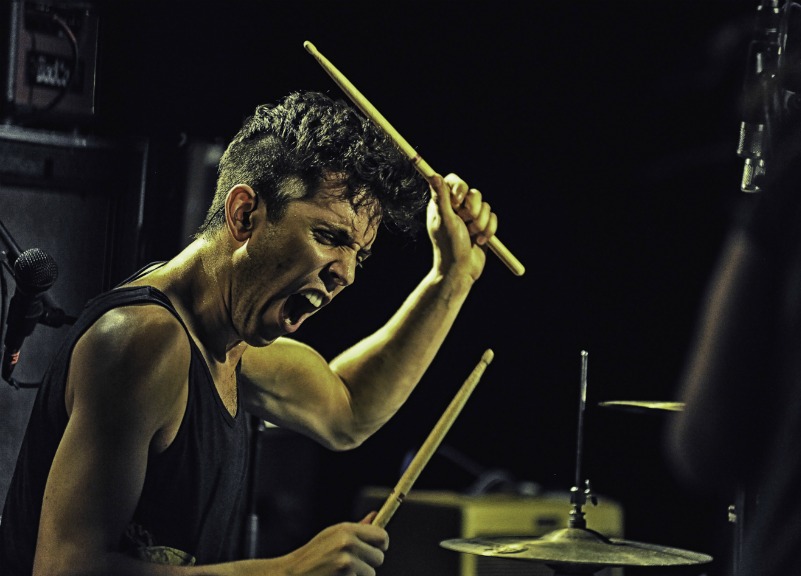 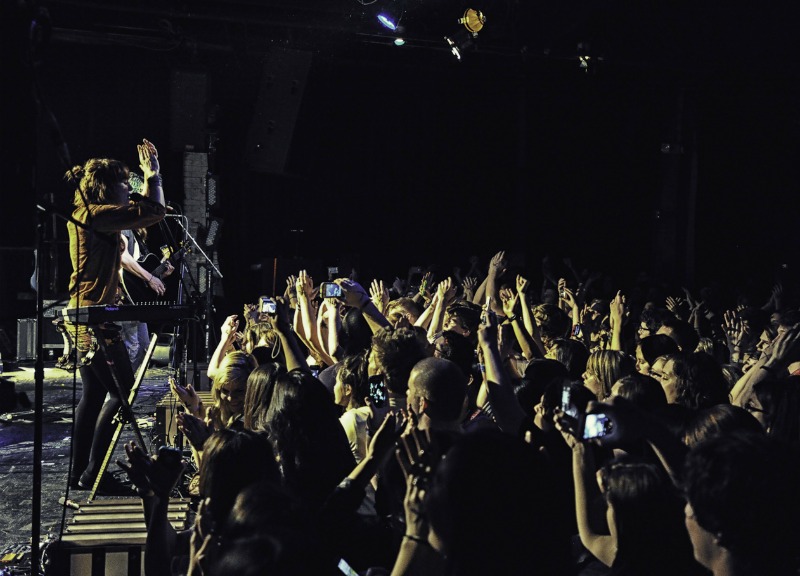 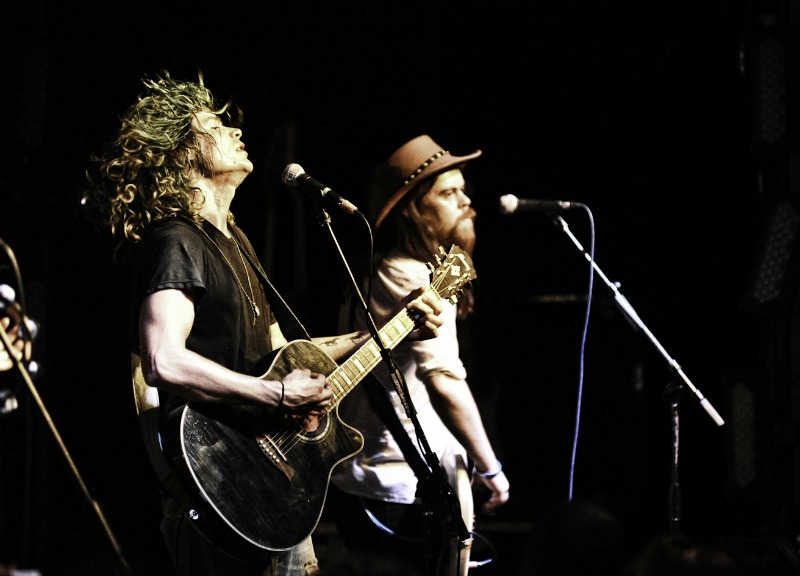 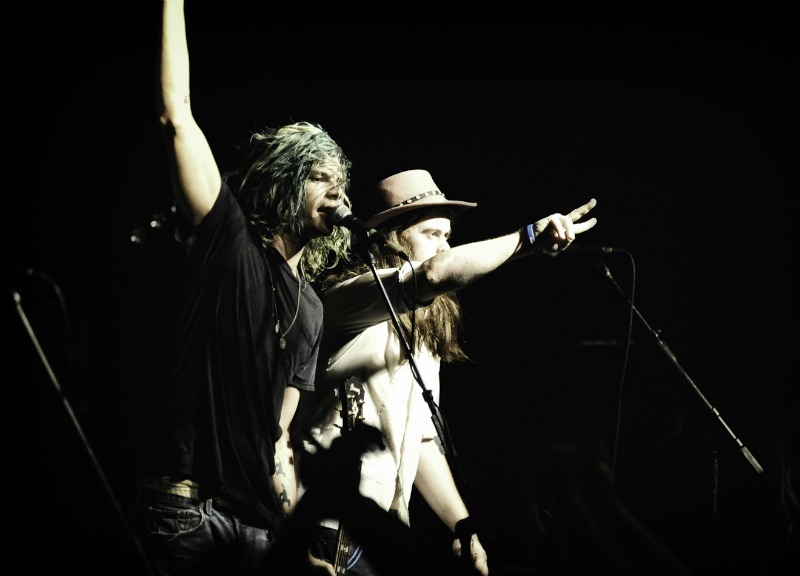 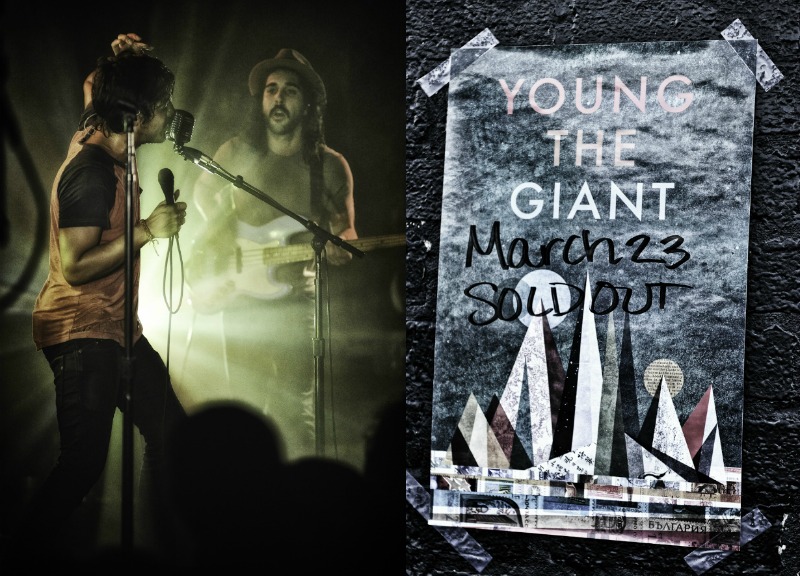 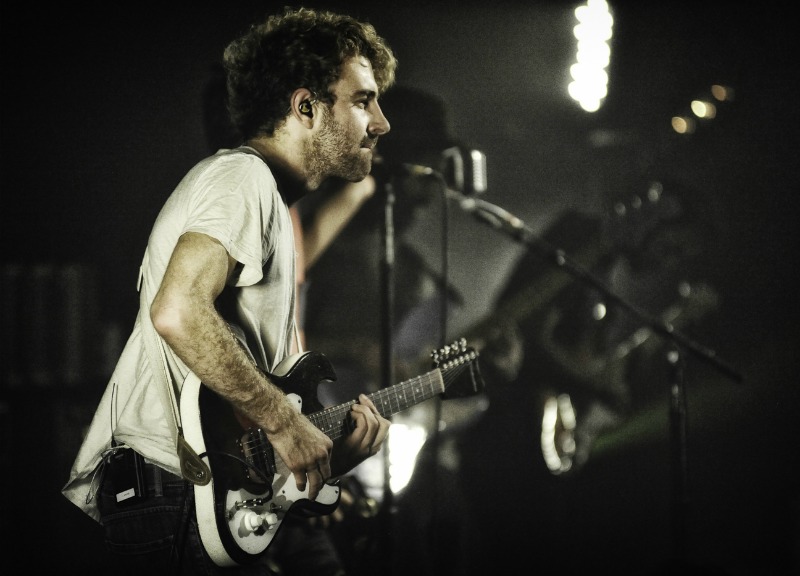 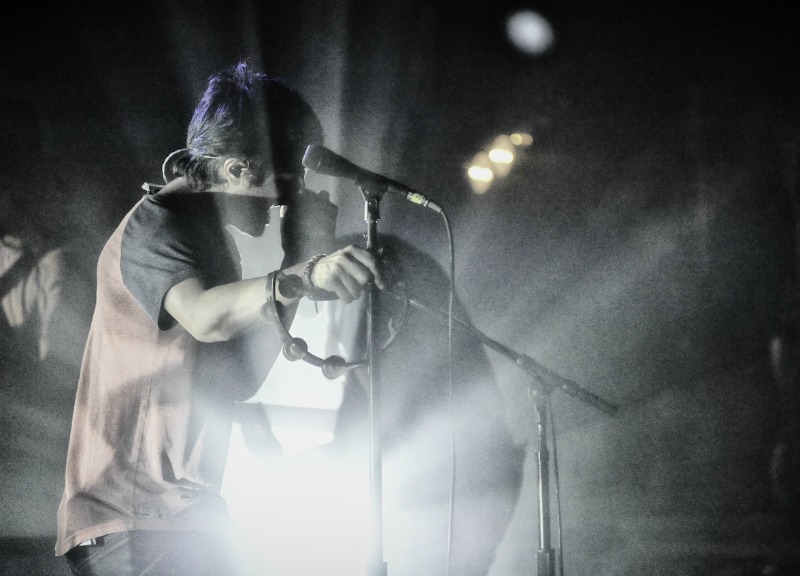 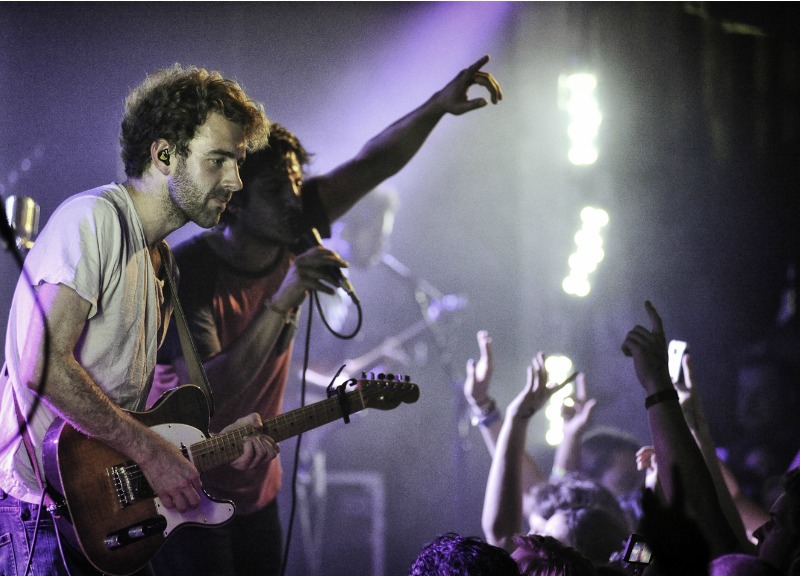 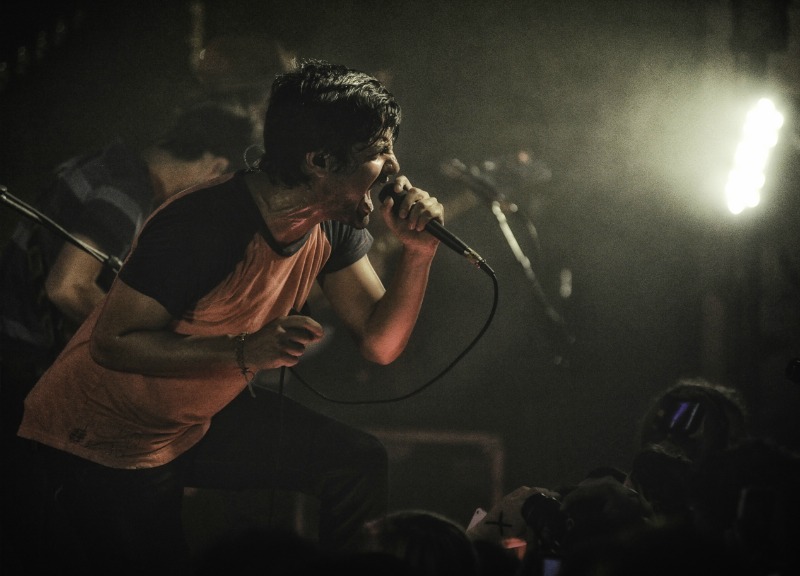 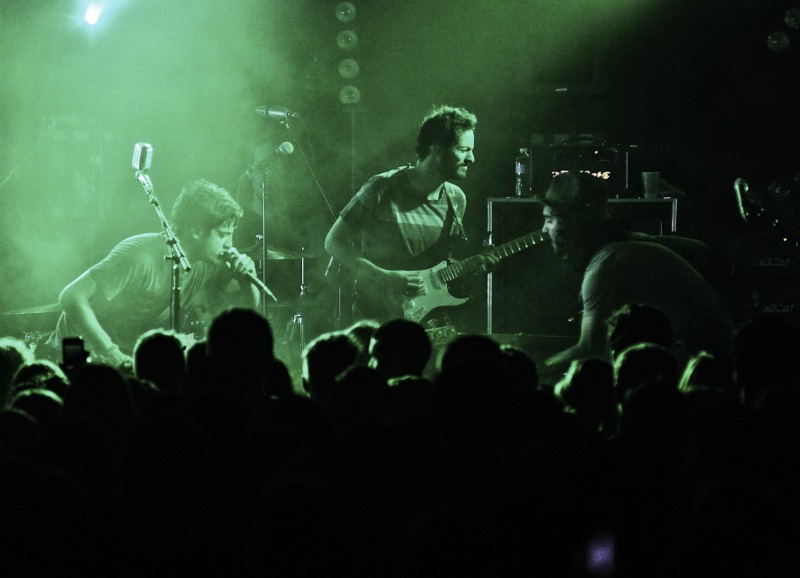 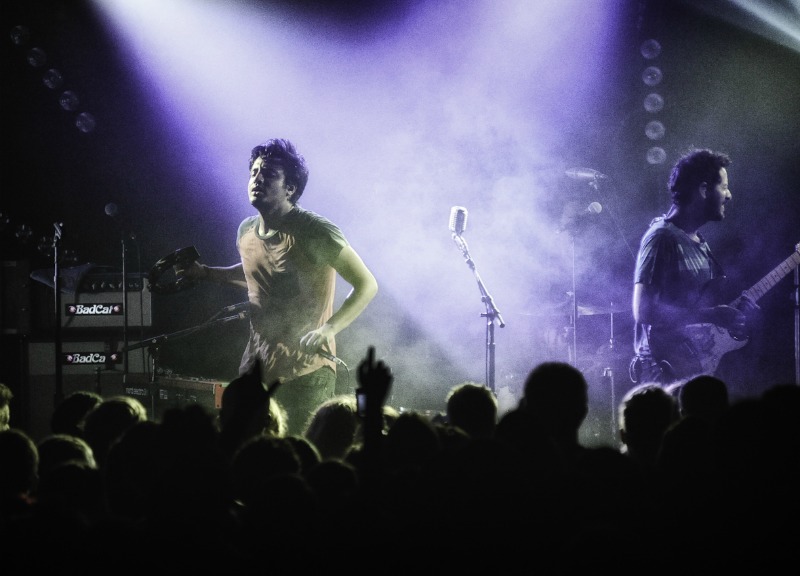 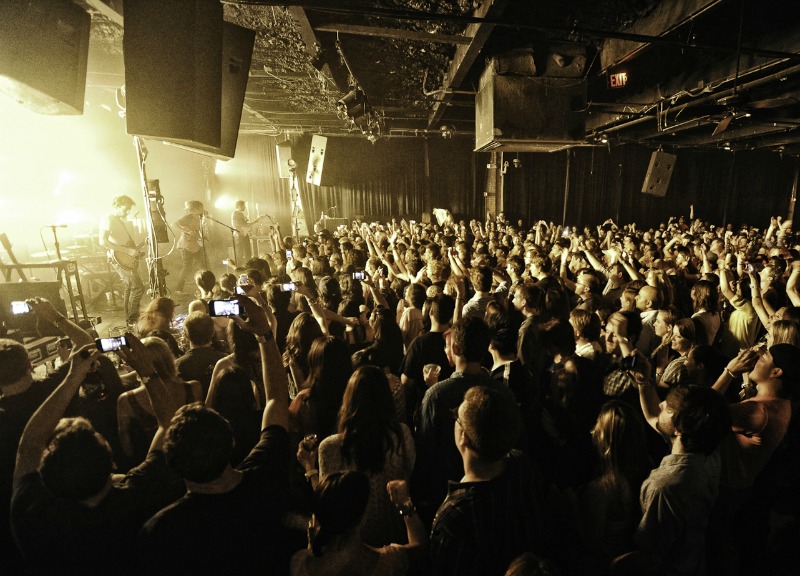 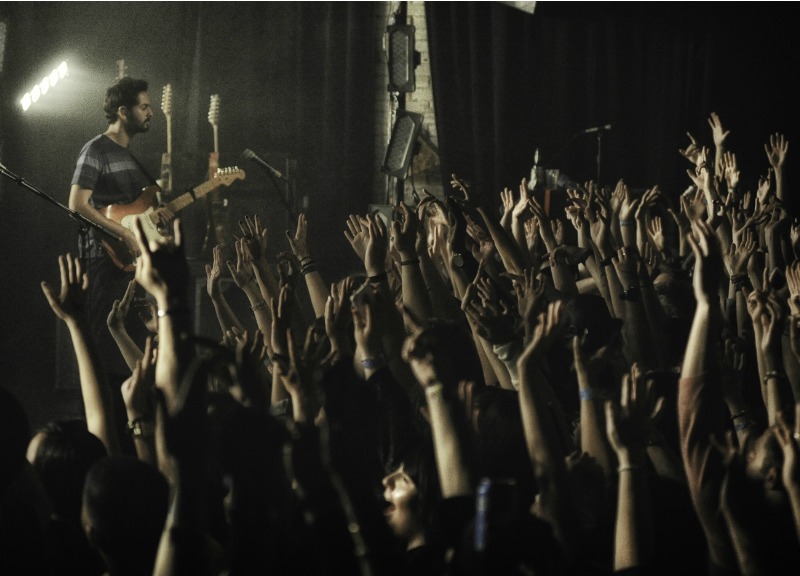 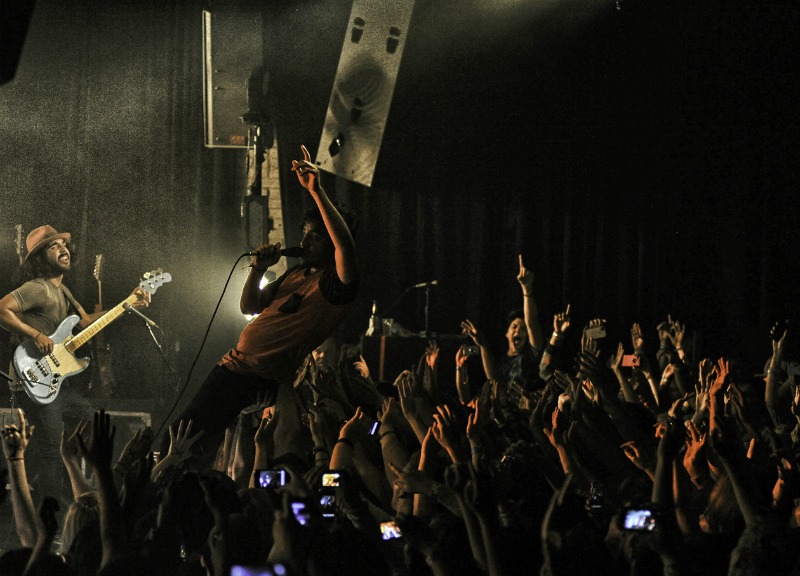 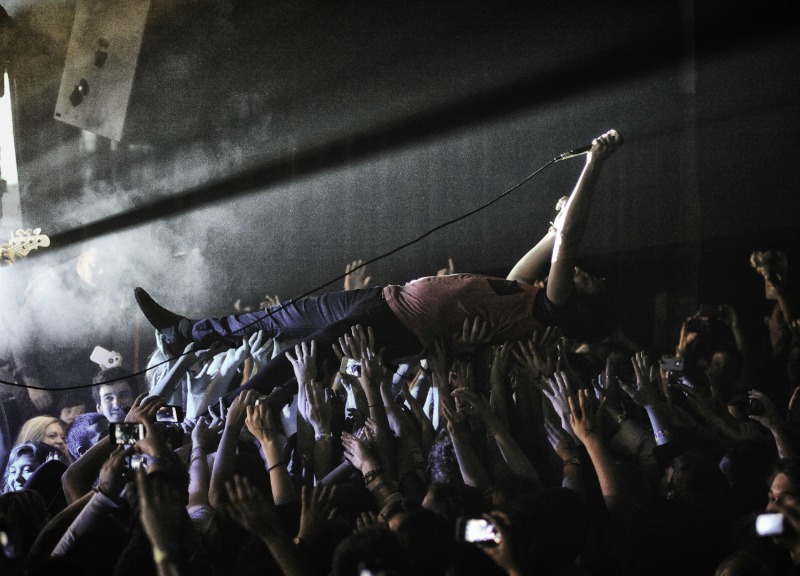 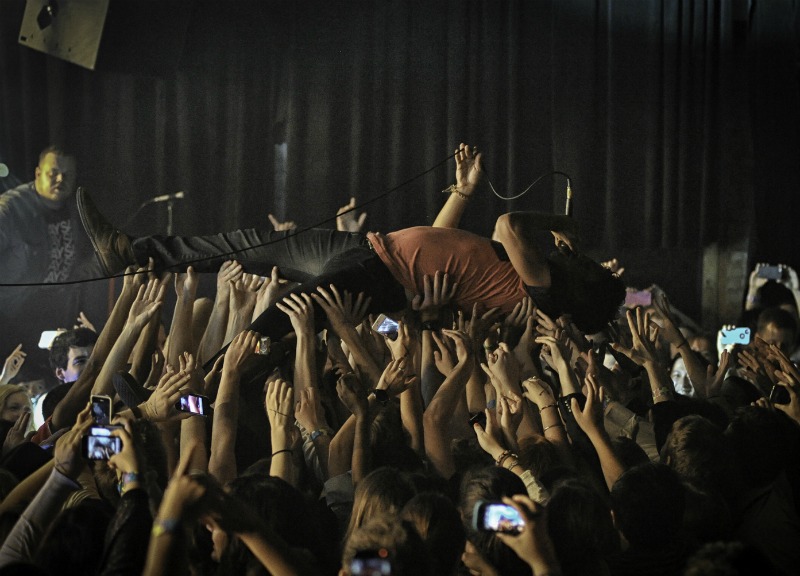