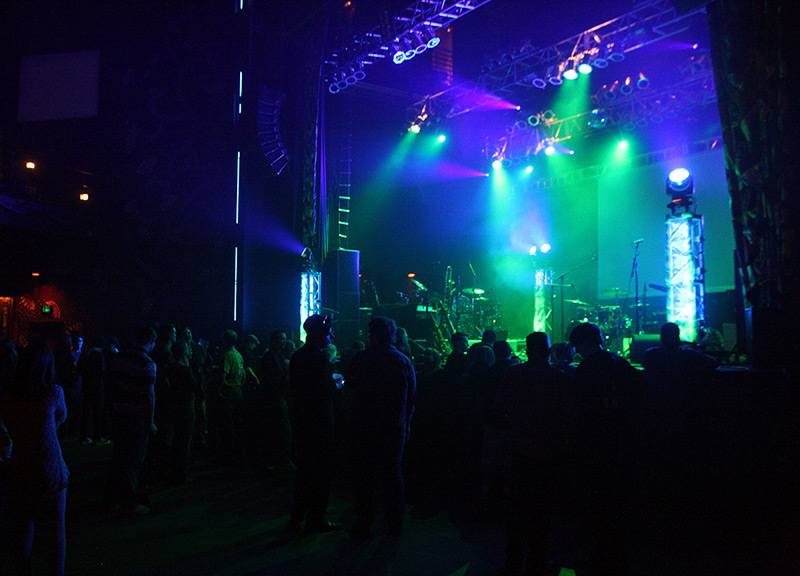 Scenes From They Might Be Giants' Tuesday Night Show at the House of Blues.

Tuesday night in Dallas offered a lot of fare, but none offered as much old-school cool as did the They Might Be Giants show going down at the House of Blues.

The band, formed in 1982 by John Flasnburgh and John Linnell, is on tour once more, this time in support of a new album called Nanobots, and they played last night to a crowd full of both fresh faces and long-toothed listeners alike. (Was that your grandma in the crowd, trying to be hip?)

Having supplied music for Tiny Toons in the '90s and the theme song to Malcolm in The Middle in the '00s, TMBG is legendary for a number of reasons, not the least of which is the level of their zany lyrical antics. And TMBG's all-over-the-board, unconventional style — these are the same guys that recorded songs to an answering machine and then let you dial them up to listen to them — was highly apparent last night, even in their choice of openers.

The opener was a New York trip by the name of Moon Hooch and comprised of two saxophones and a drummer. But their artistry took place over several forms of instrumentation — a slide whistle, a harmonica and a contrabass clarinet. Live, they touched on everything from house to dubstep. And this was all within the first 45 minutes of the show, mind you.

After that band, TMBG took to the stage to a raucous yell and performed a set that saw them playing old and new songs alike. The crowd was more than happy to help out where they could, too, singing along to “Whistling In The Dark,” “The Mesopotamians” and “Dr. Worm.” Crowd participation soared, though, when the band did their well-known “Battle For The Planet Of The Apes,” with half the audience screaming “People! People! People!” and the other half “Apes! Apes! Apes!”

It didn't matter which side a given audience member stood on in that divide. We all won last night.

Oh, and worth mentioning: Yes, they played “Istanbul (Not Constantinople),” too. It took a double encore, but they did it. 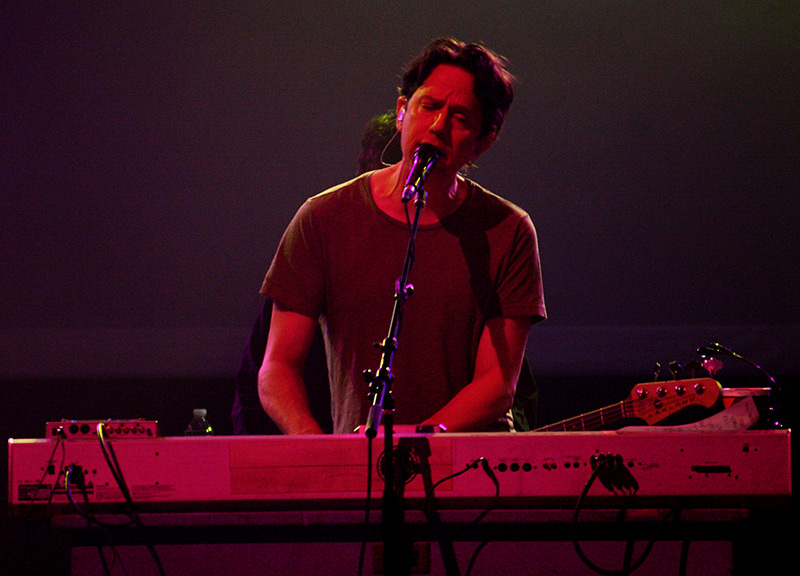 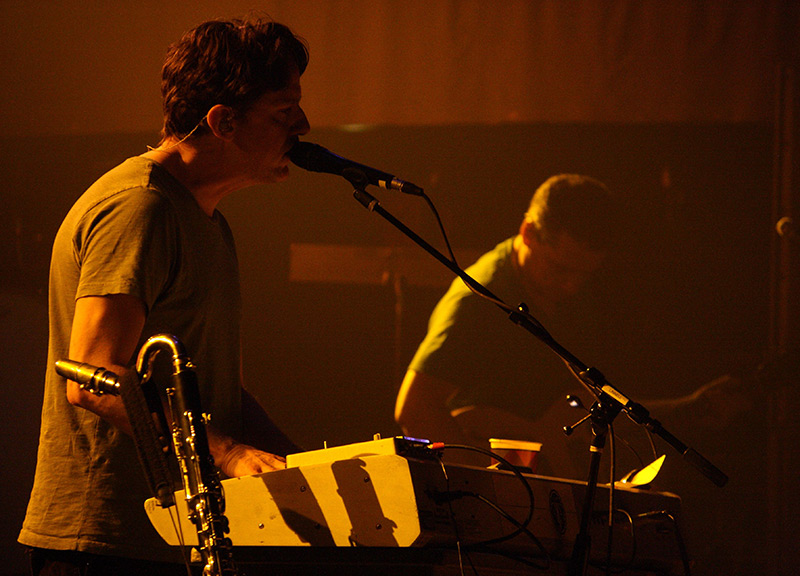 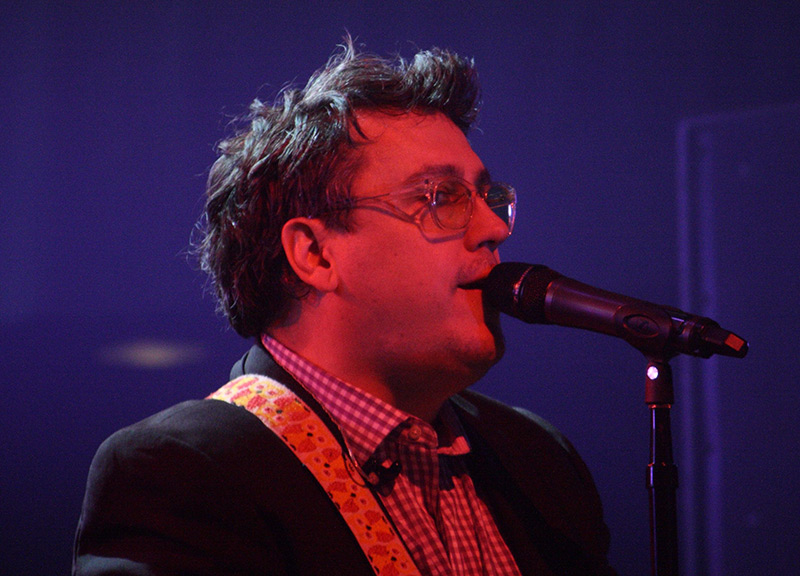 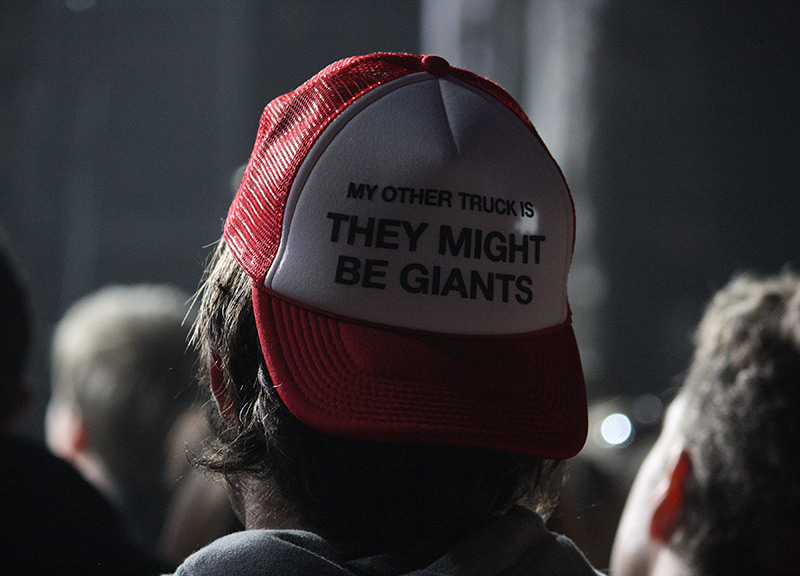 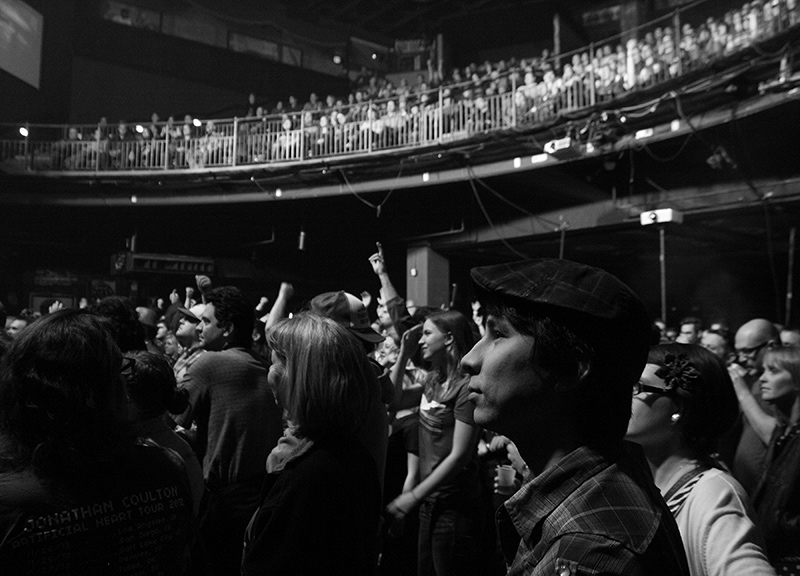 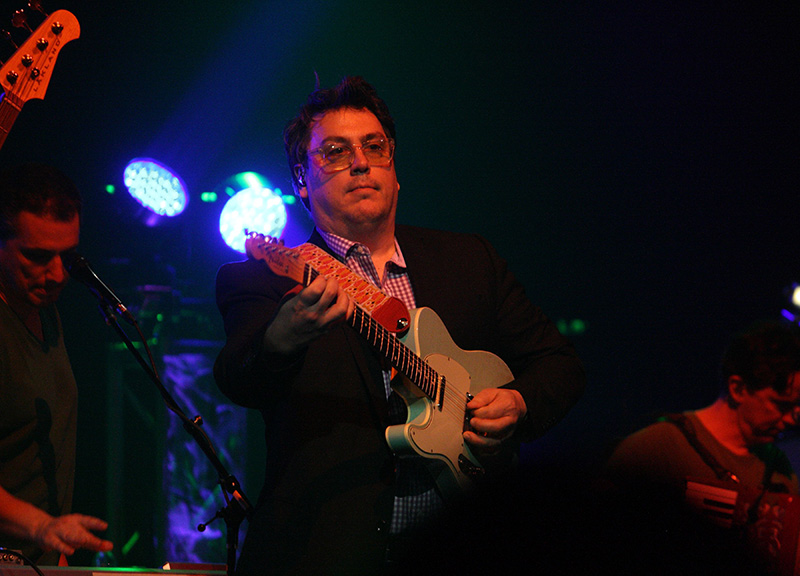 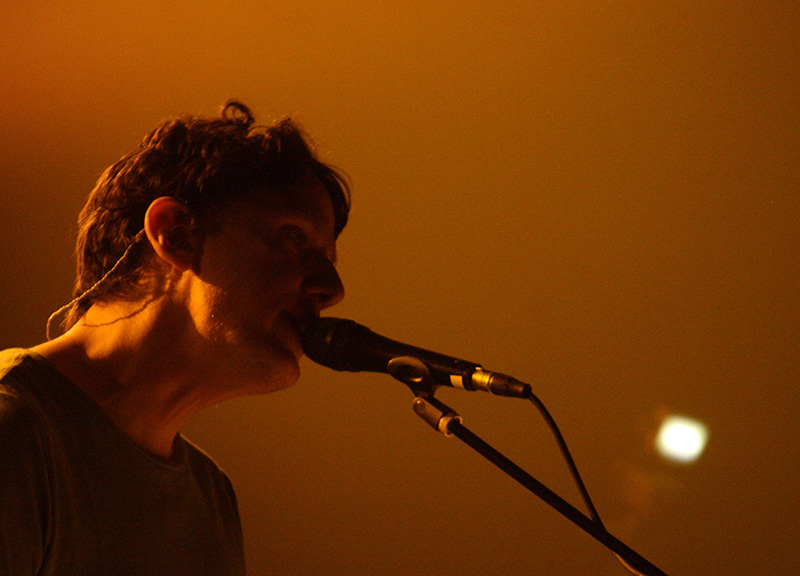 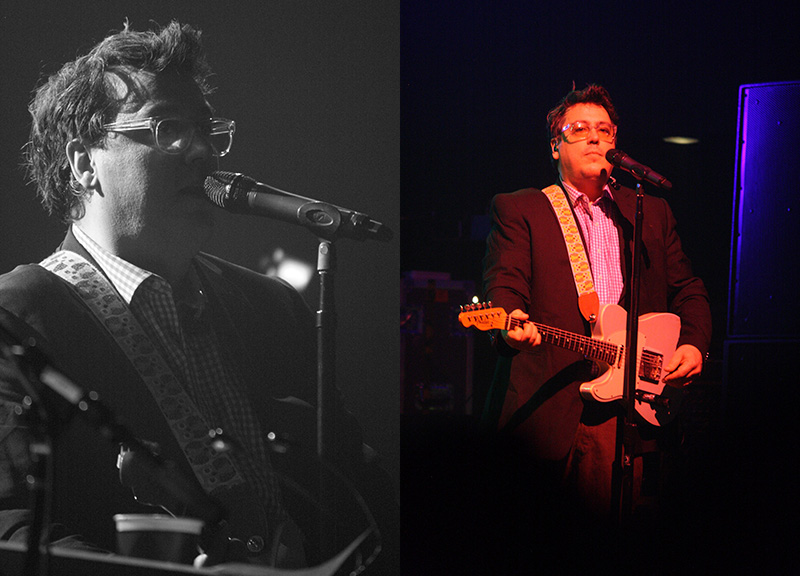 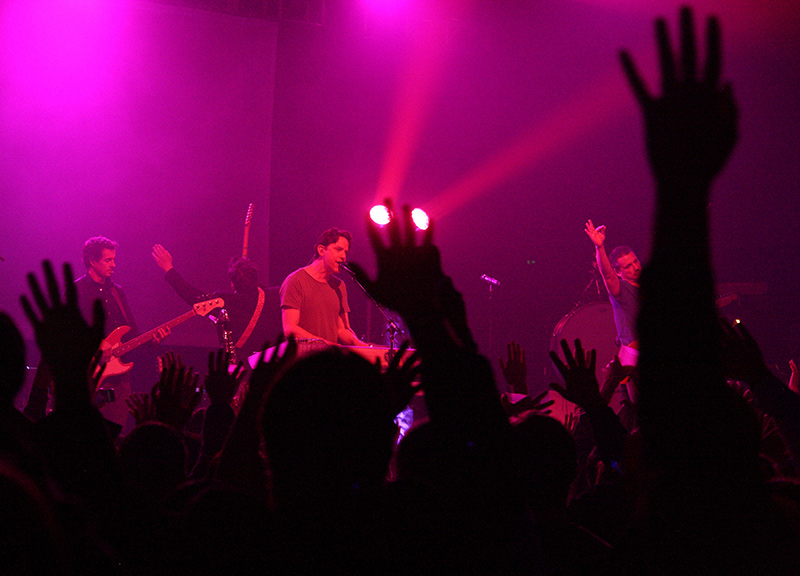 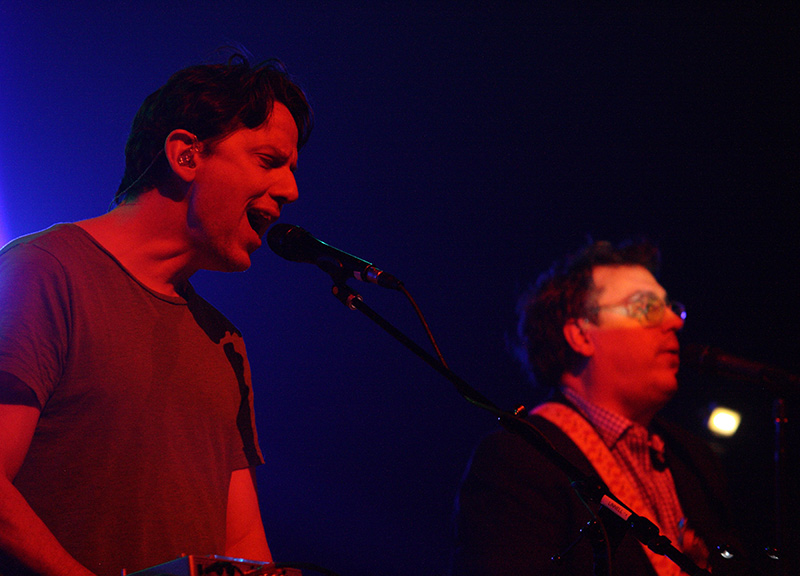 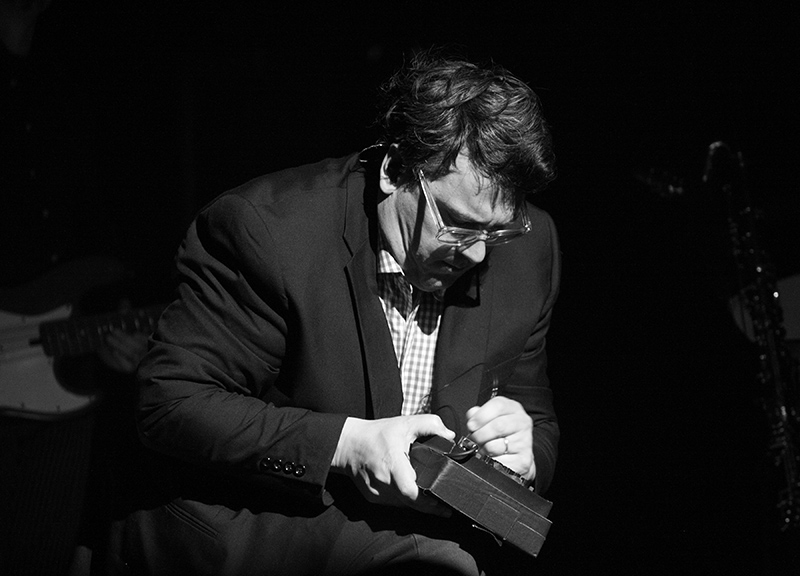 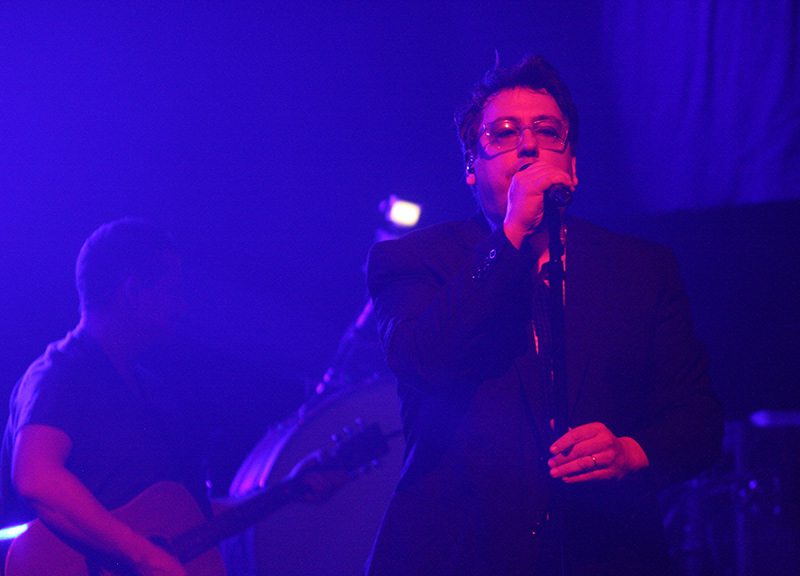