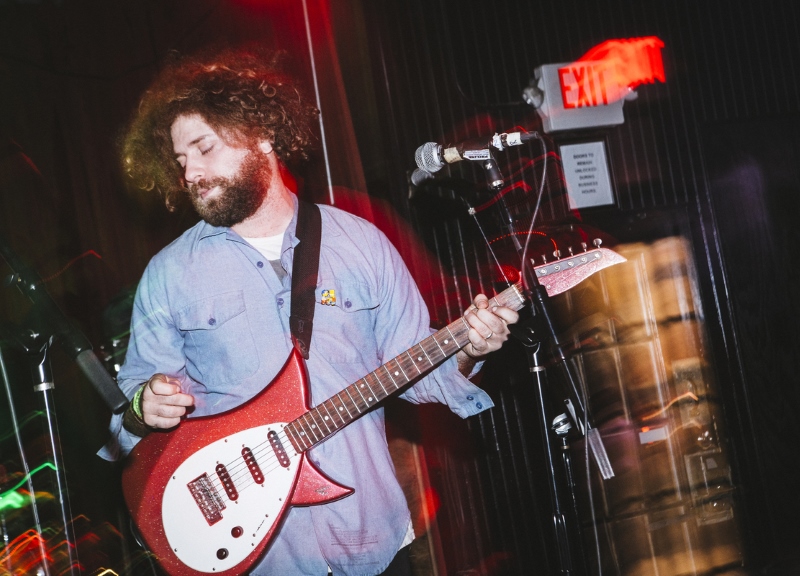 Diarrhea Planet and JEFF the Brotherhood Brought The Holiday Spirit To Dada.

Sure, Nashville's Diarrhea Planet has been in and out of North Texas on the regular the last couple years. The last time it rolled through with its Infinity Cat brethren in JEFF the Brotherhood to share a bill a Dada, though? That hasn't happened in more than three years.

Like the combination of Christmas and Hanukkah, that power pairing was part of Parade of Flesh's seventh annual Chrismukkah holiday show, which took place this past Friday night. Adding to the “one crazy night” atmosphere was the addition of Dallas margarita punks Sealion, Fort Worth's War Party and Portland's Psychomagic.

Diarrhea Planet's return was an eminent one. After what was perhaps the longest the outfit's been away since regularly touring through the reason — nearly six months! — its arrival was a heavily demanded one. In the time away, the guitar onslaught recorded a new album and, of course, bought itself some new guitars to further refine the sound of its riff-heavy, solo-crunching.

Decked out with a bit of extra holiday flare, Dada was ready for the band's return, having installed itself a new P.A. since the headliners were last here. As much as the new system's been tested in the month or so it's been in place, we're guessing it has yet to be tested the way a Diarrhea Planet show will. The beefed-up guitar ensemble is still one that people of North Texas certainly can't get enough of, and it really pushed the sound system to its limits with Friday's set.

Sweat was exchanged and bodies flew near and far like nobody's business. The boys of Diarrhea Planet cut through and only expanded on the excitement already present, enough to leave with steadily bruised limbs strewn across the body. It was brutal display that went for over an hour and ended with an encore shrouded in earlier hits. Afterward, the audience remained in their place, standing there in a sort of stunned silence, gazing on at what lay before them, including many guitars spread across the stage.

How, with each trip through town, Diarrhea Planet continues to outdo itself is beyond us, but the band makes it work and with rad style — even if we do wake up the next morning deaf in one ear and covered in questionable bruises.

Looking back, though, perhaps there's plenty good reason for all that wear and tear. Leading up to Diarrhea Planet were four other raging sets. Just before the evening's main event, JEFF the Brotherhood revisited its early days, playing shows as a minimal guitar and drums duo. The wild pack of youth, many of which were hardly old enough to drink, soaked in every second of it, even if it did take a few songs to really be ready.

Tearing through albums like Heavy Days and We Are the Champions, sprinkled in with bits of the newly released Wasted on the Dream, fans were in for a sultry blast from the past, almost as if nothing changed since the band's last rounds back. It was, for nearly an hour, a truly hypnotic showing.

Earlier in the night, Psychomagic got things off to a chilling start with a few mellow-dramatic rays of sunshine. War Party did it's usual doowop punk thing quite well, too. And Sealion, actually, was a little extra, well, Sealion-y, which we attribute to the fact that it was also bassist Sam Villavert's birthday.

It was just the kind of annual holiday treat we've come to expect from Parade of Flesh at this point. And thanks to this photo set from Karlo X. Ramos, it's a night we can relive with a simple scroll of the mouse.

It's the gift that just keeps on giving. 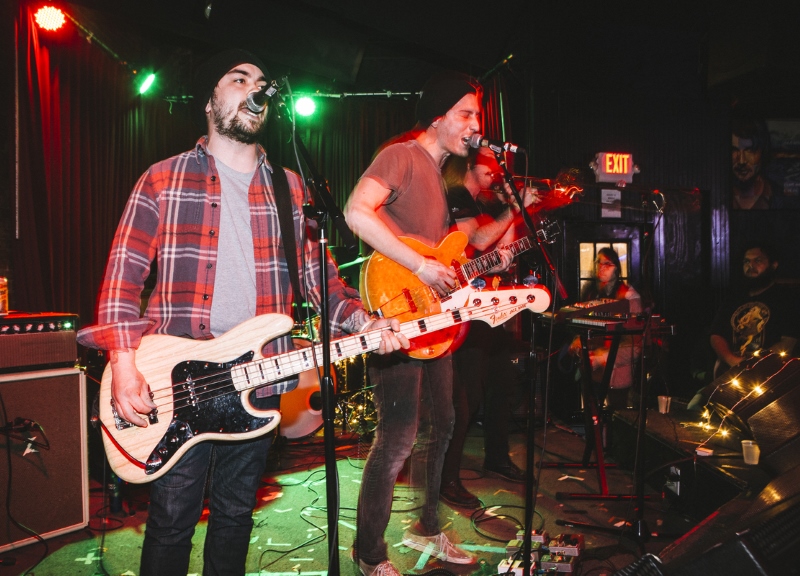 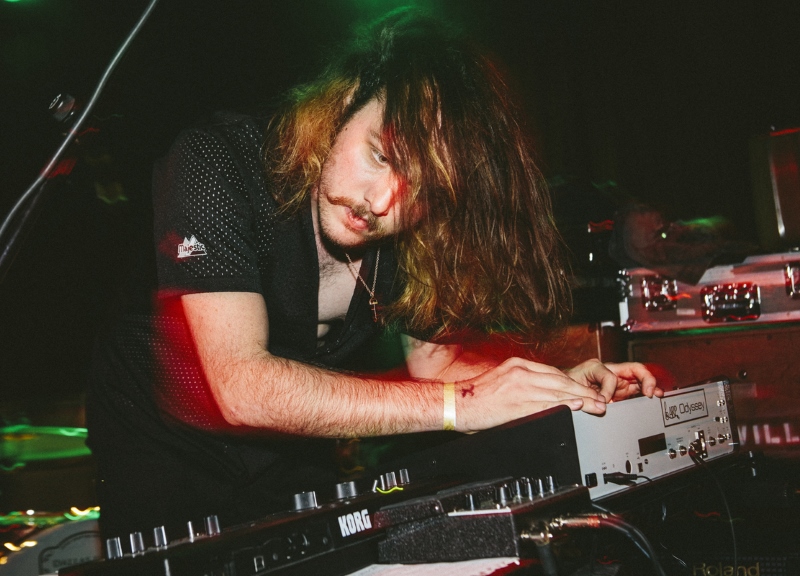 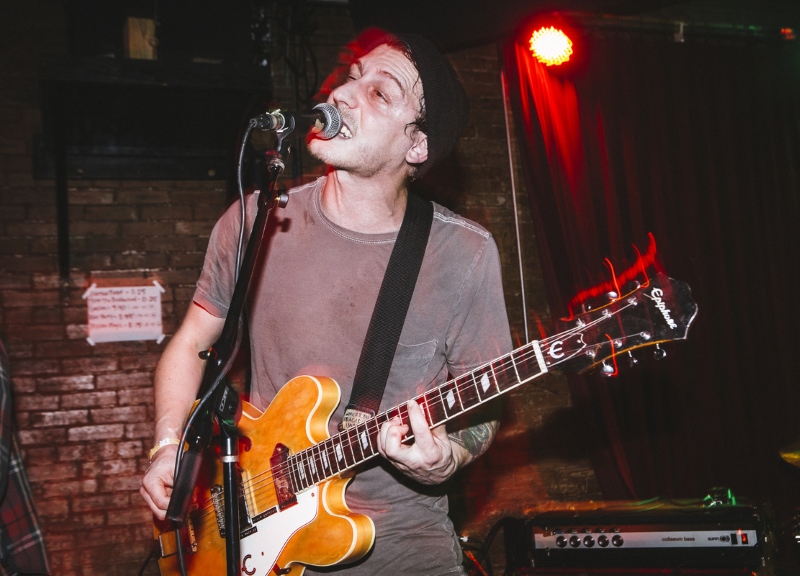 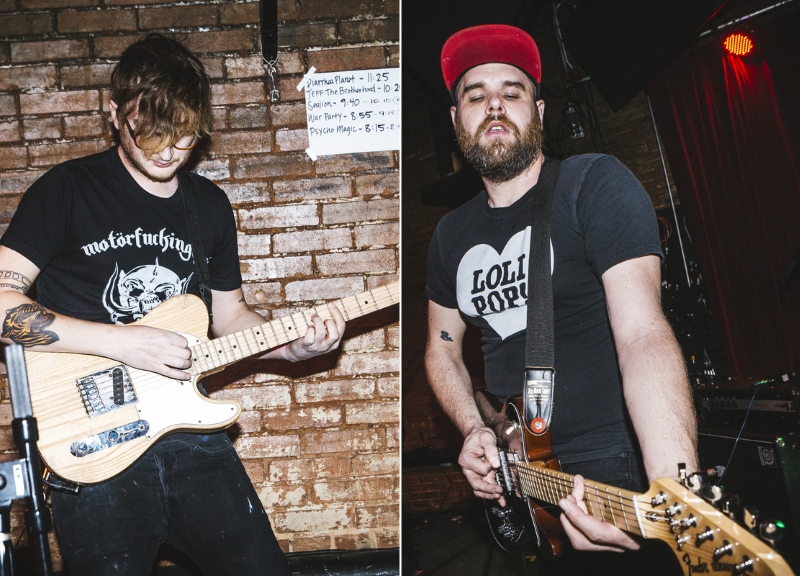 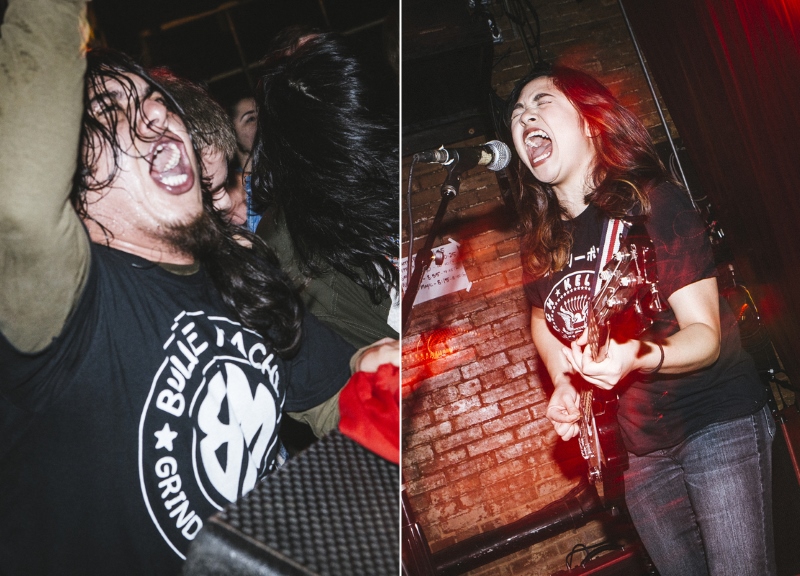 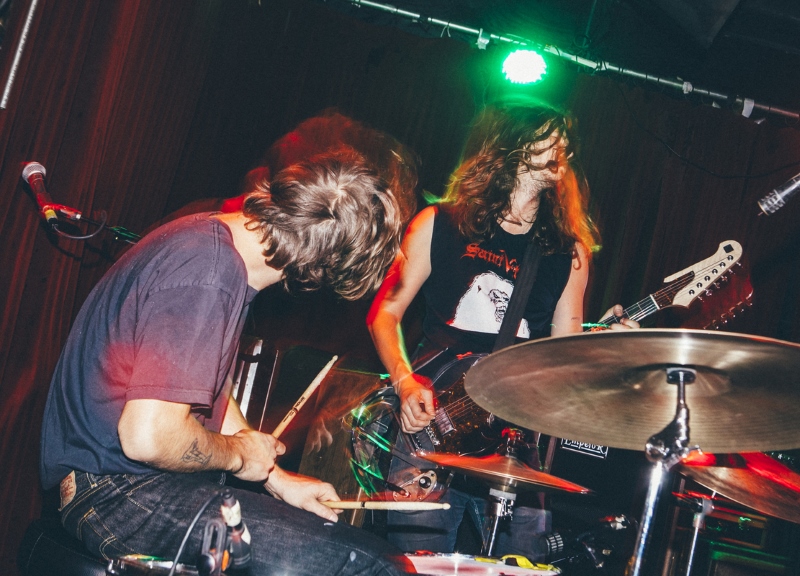 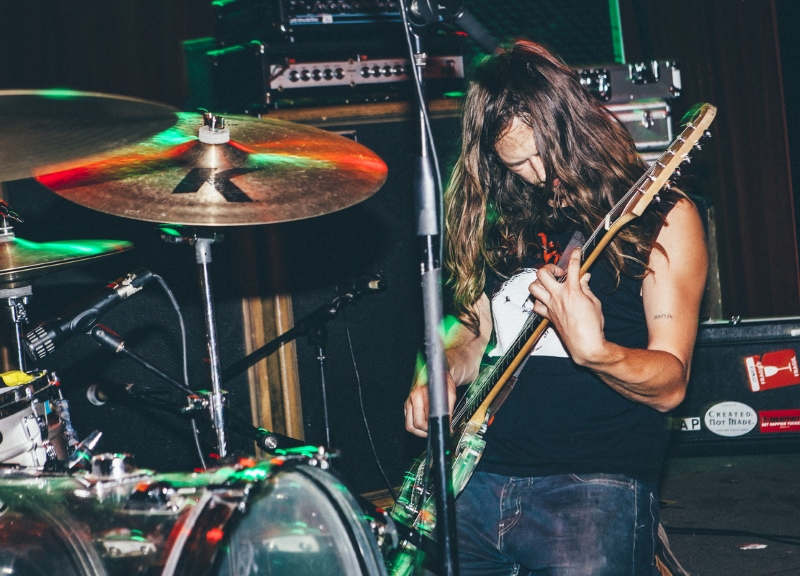 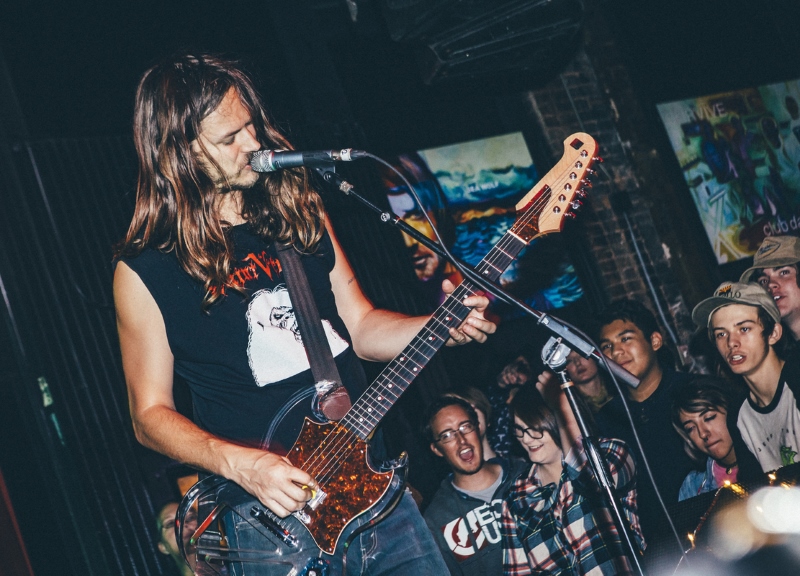 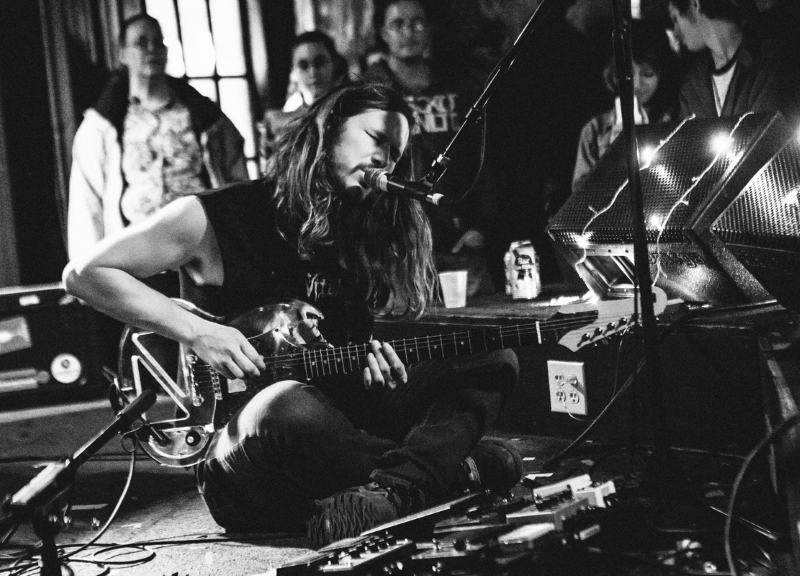 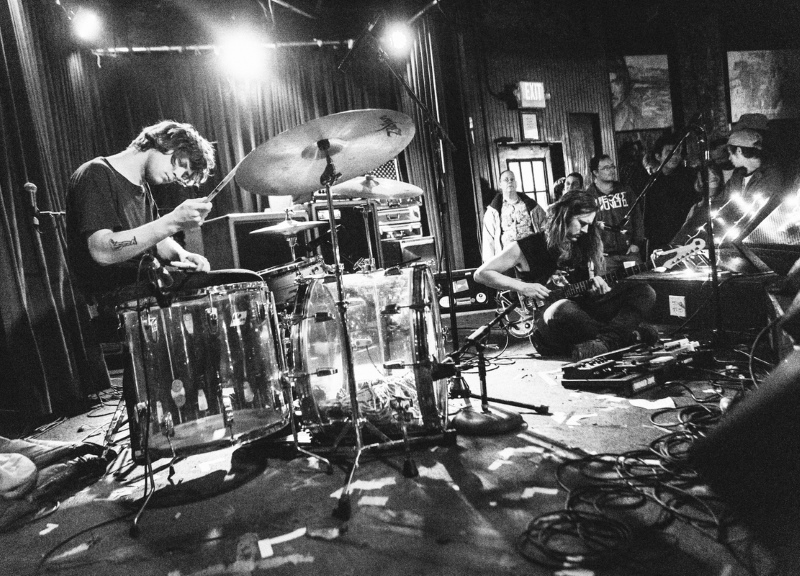 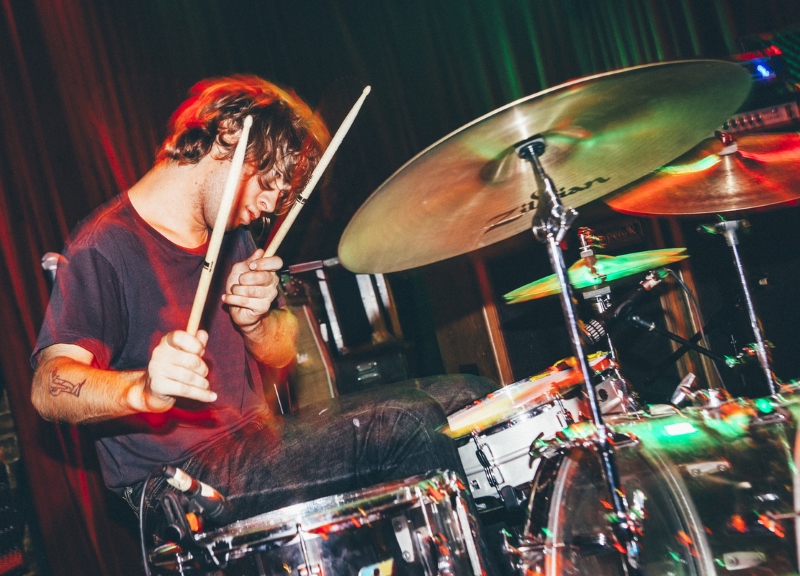 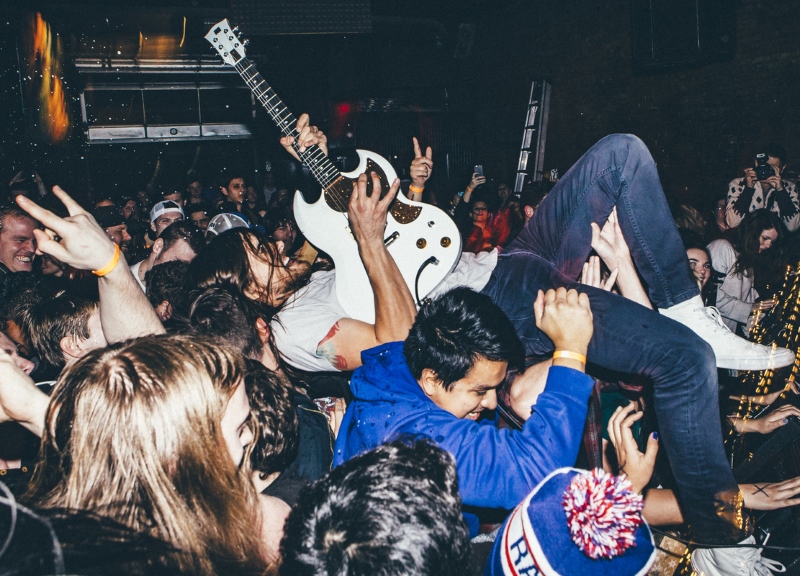 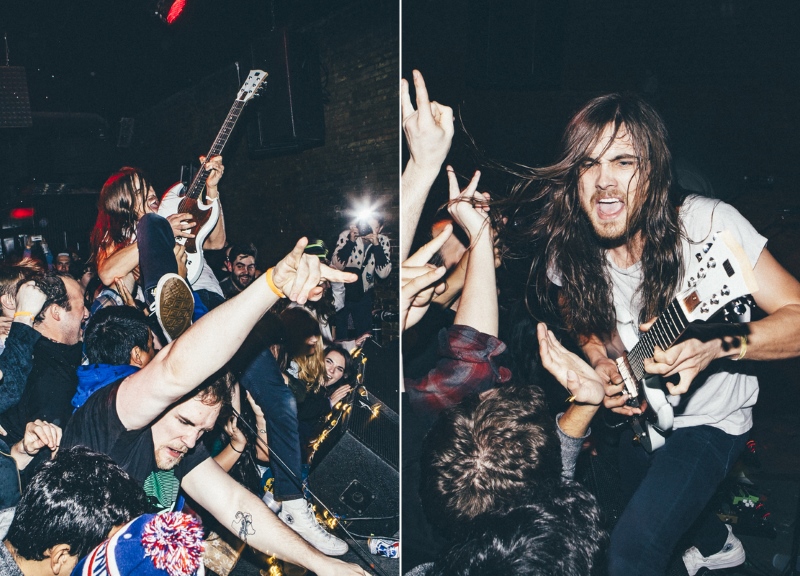 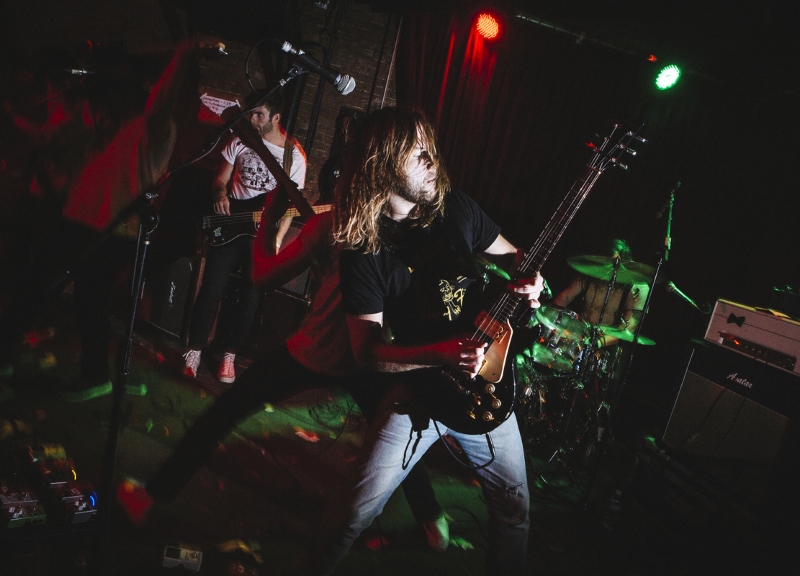 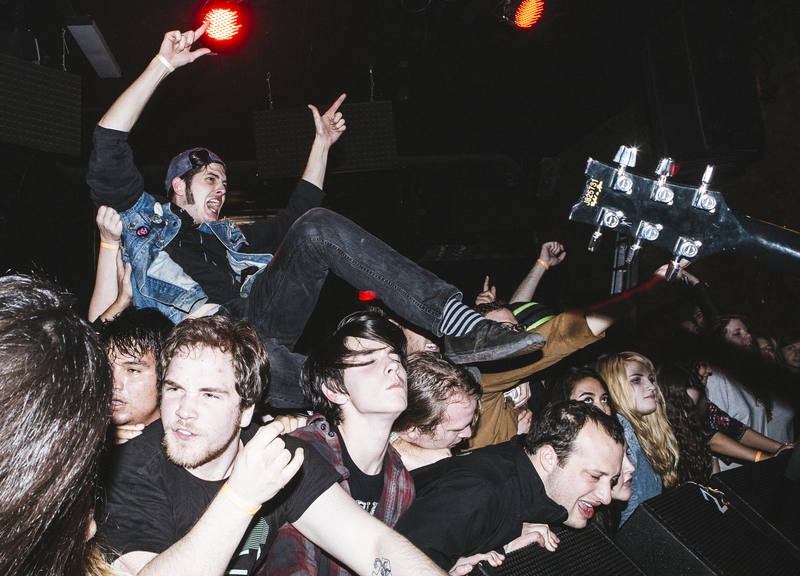 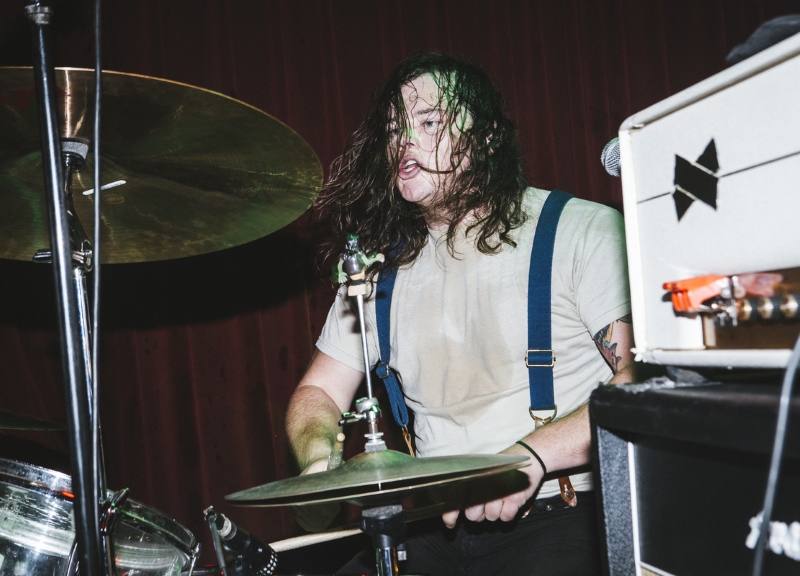 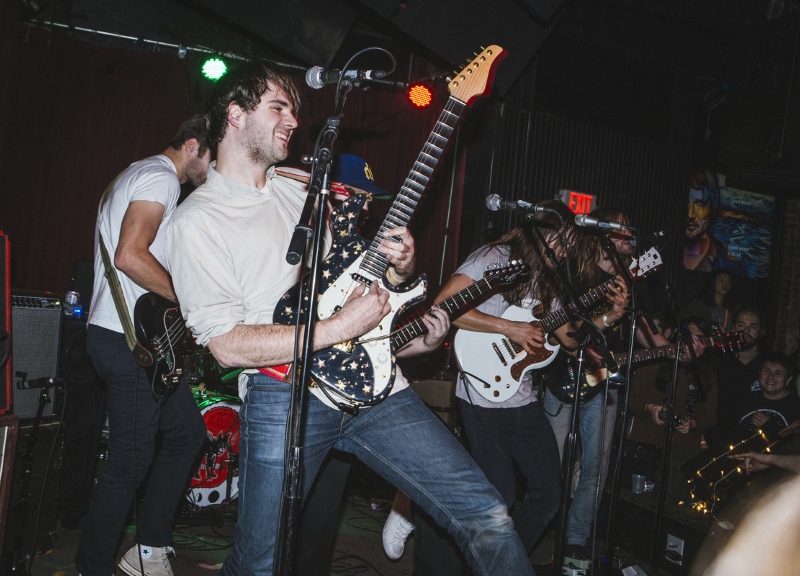 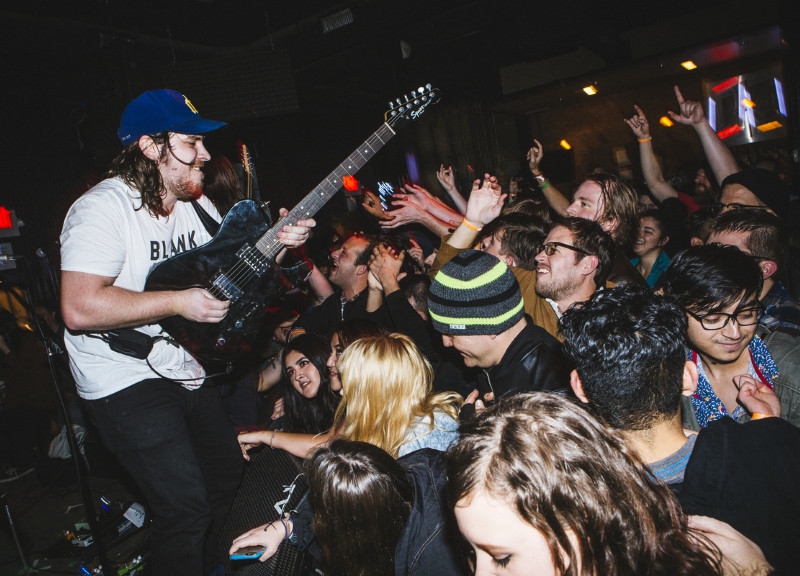 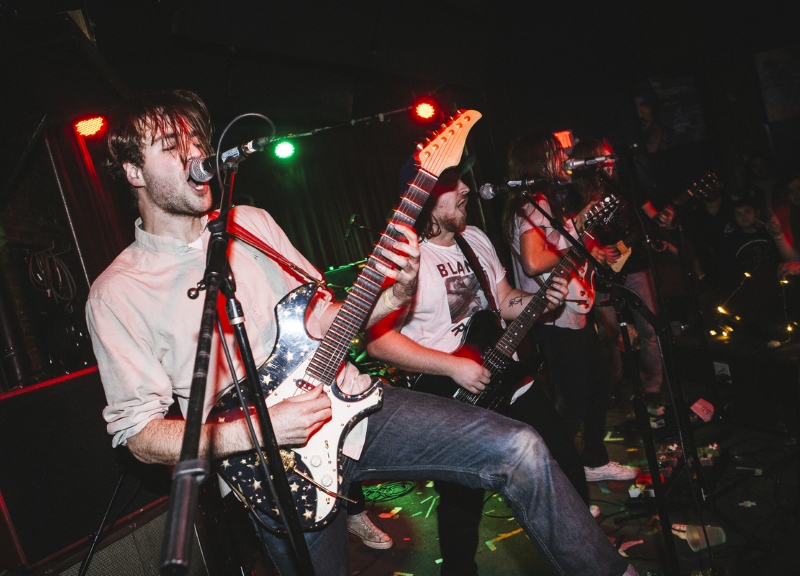