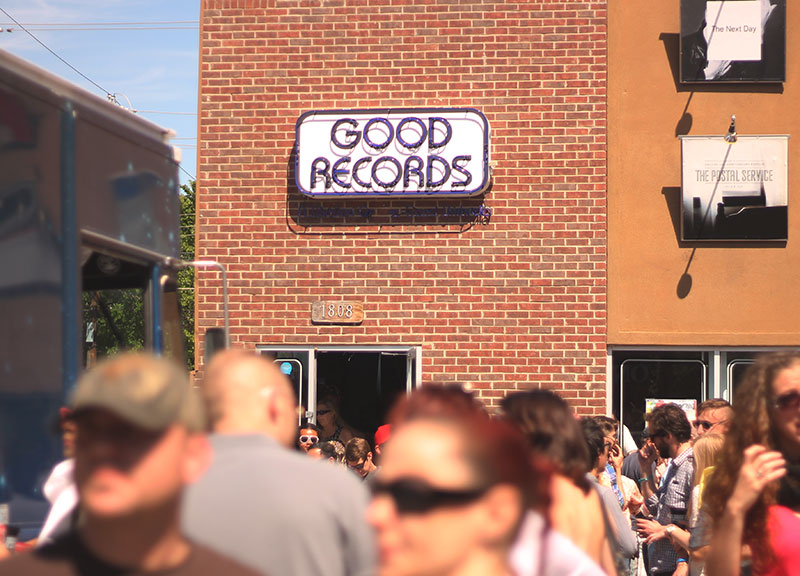 Over the course of a three-performer stretch during the most-trafficked portion of Good Records' annual National Record Store Day and store anniversary festivities — from, say, 5 p.m. to about 8:30 or so — the following occurred in succession:

• Unannounced, Minneapolis-based kinda-jokey R&B crooner Har Mar Superstar crashed the party, was invited on stage, and performed an impromptu, 20-or-so-minute set. It was purely a promotional appearance; the performer, in town as part of a tour in support of his new album, Bye Bye 17, had no copies of his new album with him, and neither did the store. Instead, Har Mar Superstar suggested, fans would have to join him at Bryan Street Tavern for his show later in the night to procure a copy.

• At the start of their own performance — delayed due to Har Mar Superstar's surprise set — Dallas rap duo A.Dd+ looked out with wonder at the sea of faces laid out in the store before them and asked aloud, and rather genuinely, if there were people in the room who'd never heard of them before. No one replied, so the twosome continued along and performed some songs before touting some merch they had for sale and talking up their own second show of the day, which would take place at Club Dada a couple of hours later.

• Seemingly just because, Denton's Vulgar Fashion almost broke Good Records' P.A. by searching for 11s with most every knob on their synth and modular units. Was some of the crowd put off by the noise? Absolutely. But a significant number of people were rather turned on by it, actually, and justifiably treated the band's freshly hyped material like the buzzing, alluring songs that they are, nevermind that much of these same songs have been around for, oh, four years or so. At one point, perhaps for the first time ever at a Vulgar Fashion show, noncommittal dancing was interrupted by full-on arm-swinging after one section of the crowd let out a verbal “Whoop!” as the band let forth the opening notes of their Pitchfork-approved offering, “Krystal Tearz.”

Record Store Day was created some seven years back as a means to keep these things on life support.

In Dallas, it's maybe the best day of the year, especially at Good Records, which truly does this annual affair proper, what with its everyone's-welcome attitude and backyard barbecue flavor.

Still, the argument is that these once-dying things need help. And they probably do.

But, at Good Records on Saturday, they looked strong as ever. 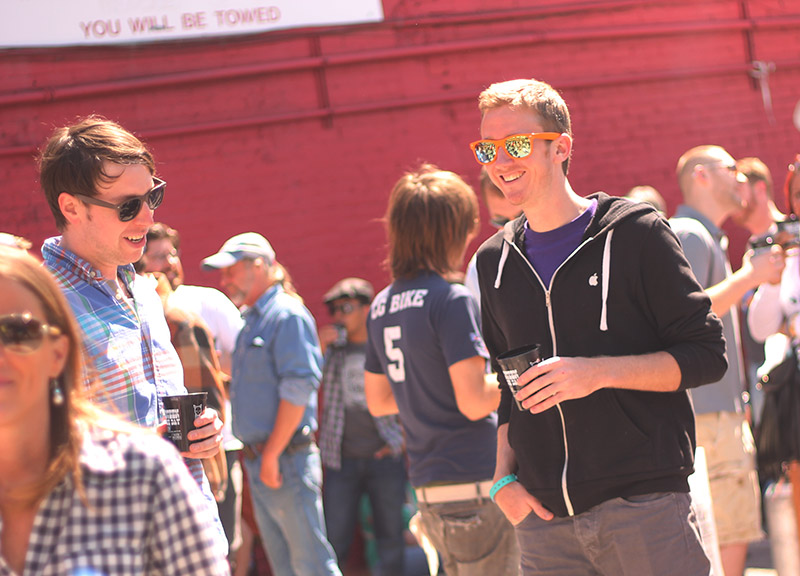 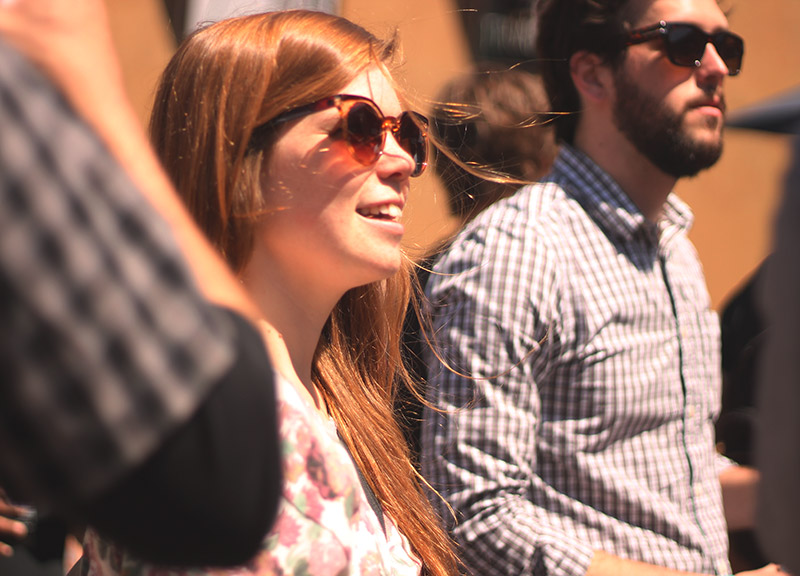 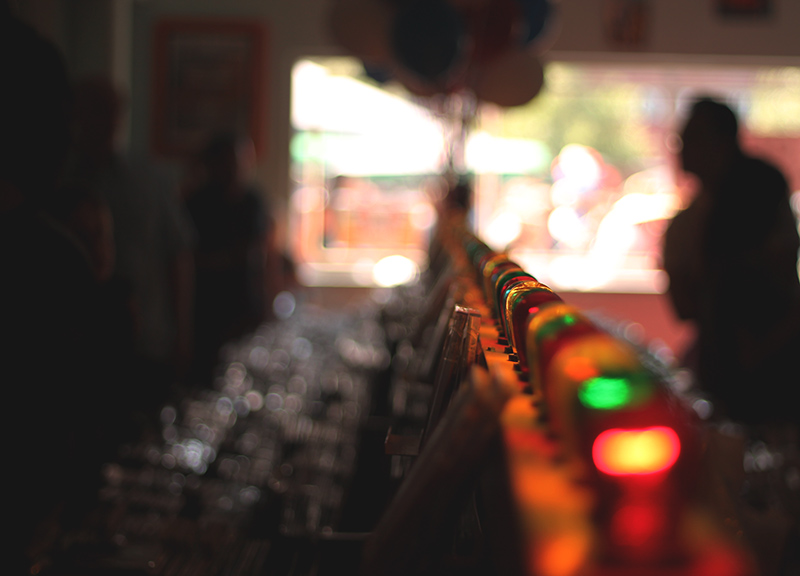 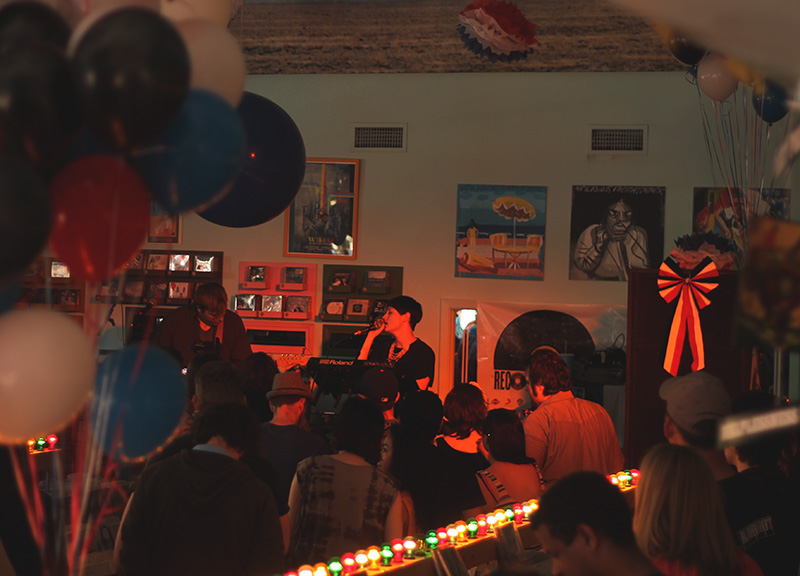 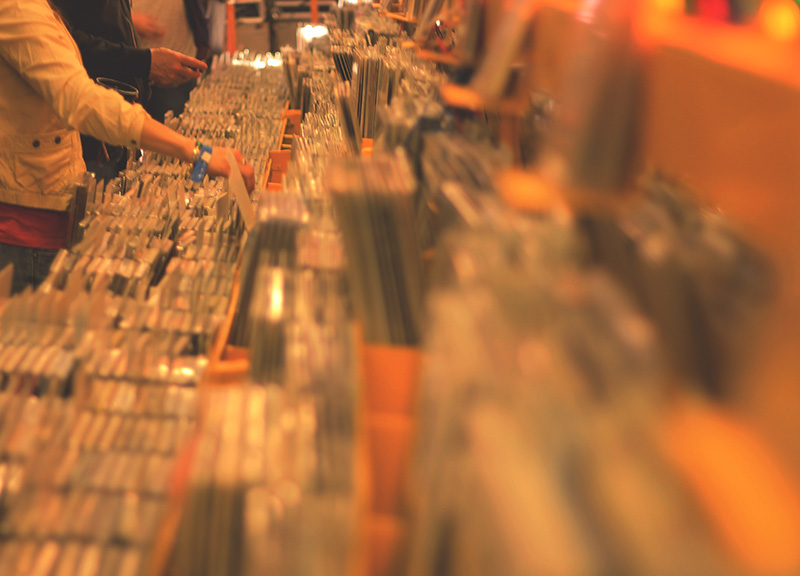 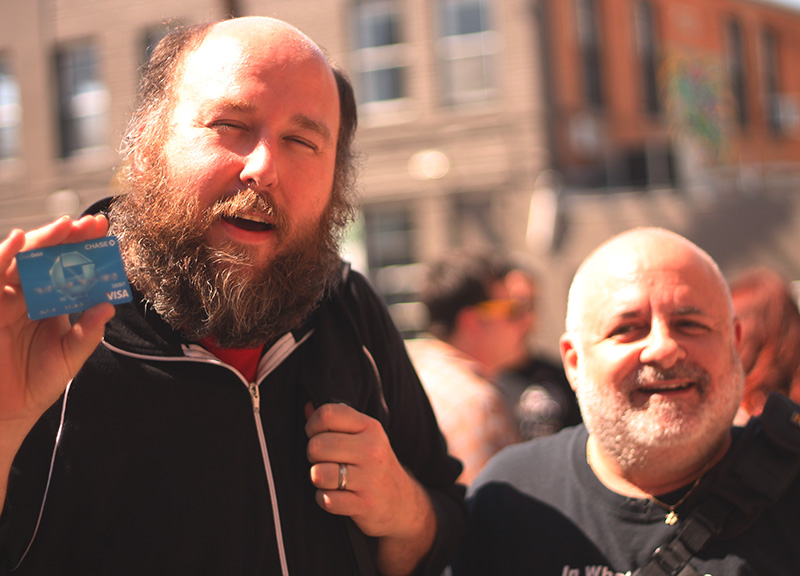 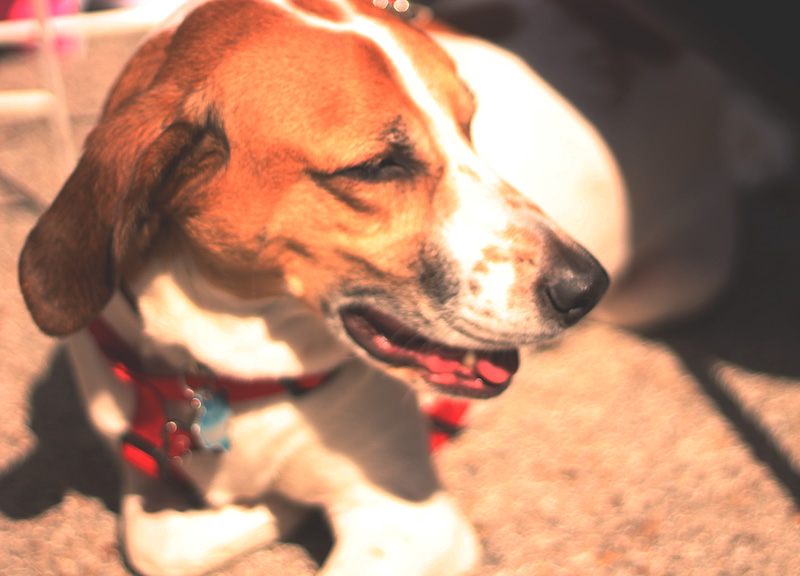 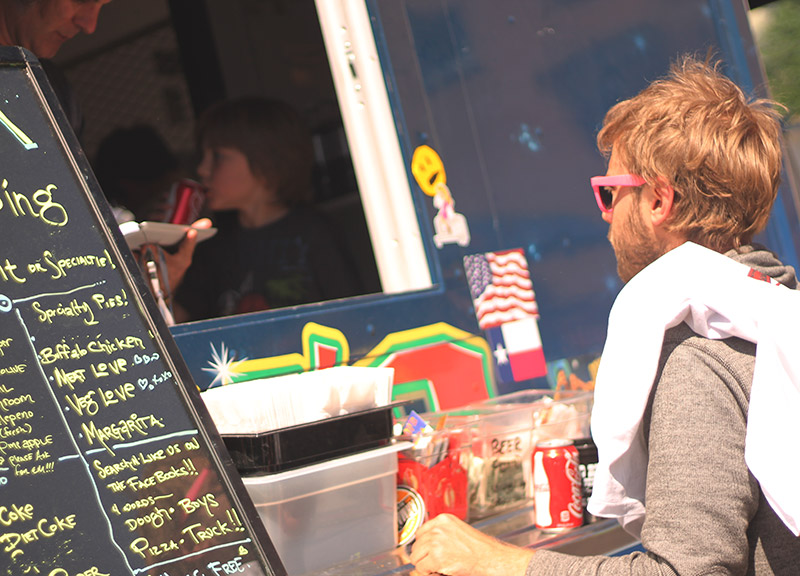 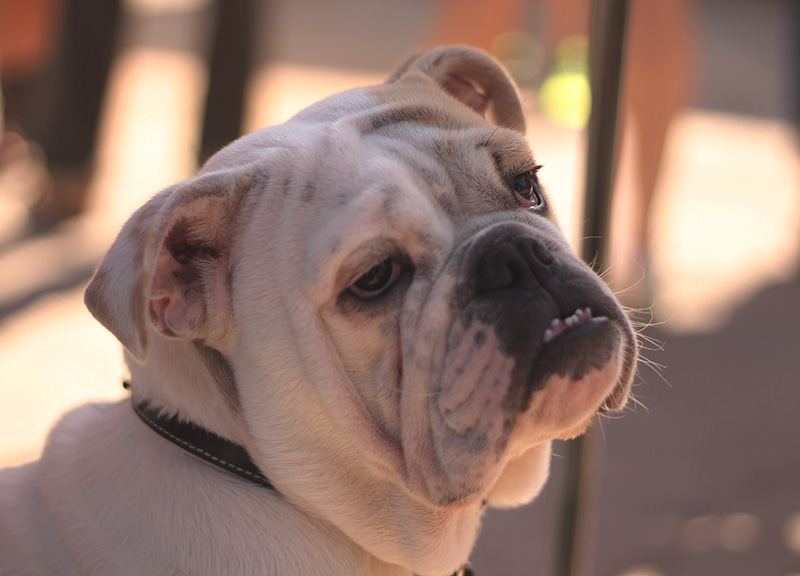 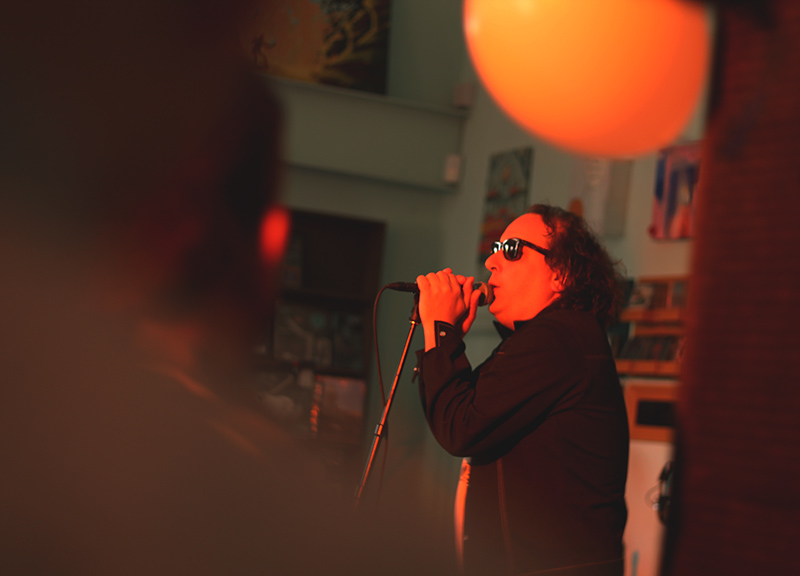 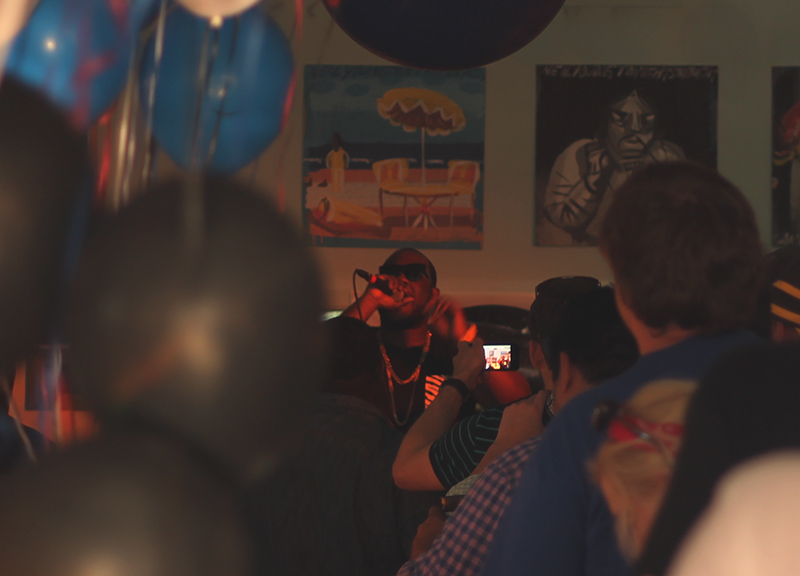 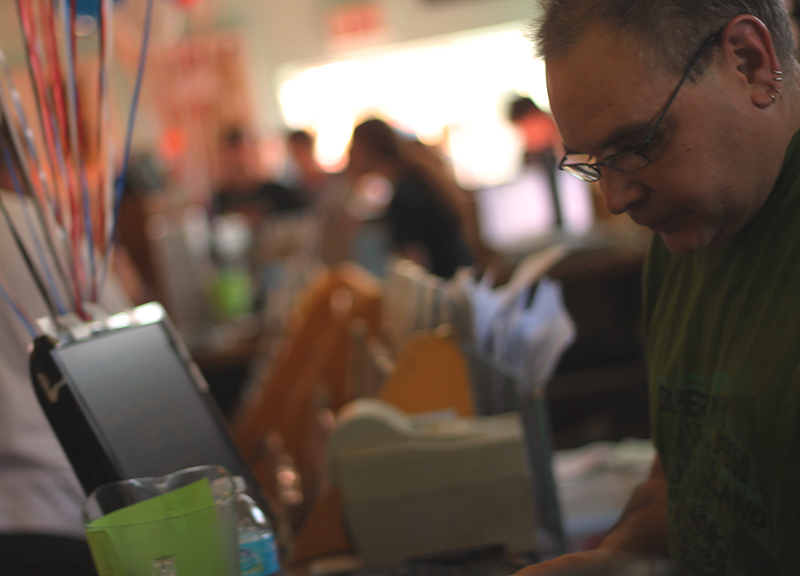 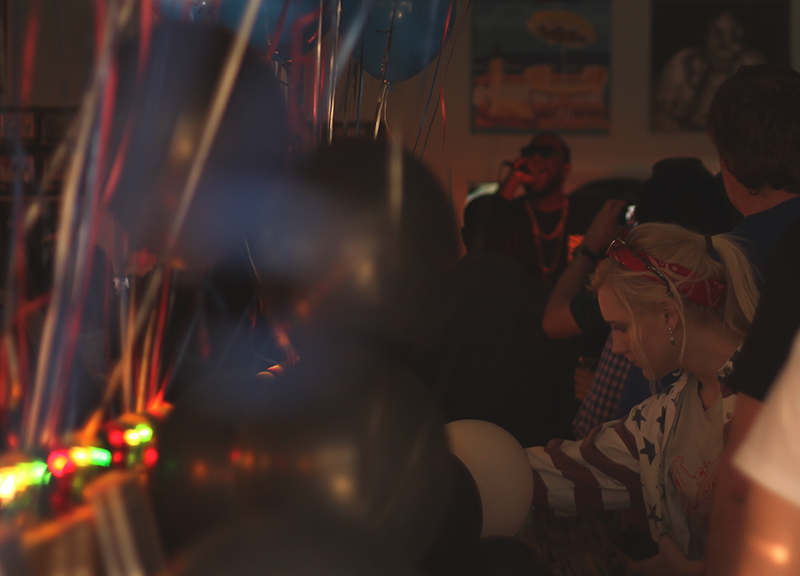 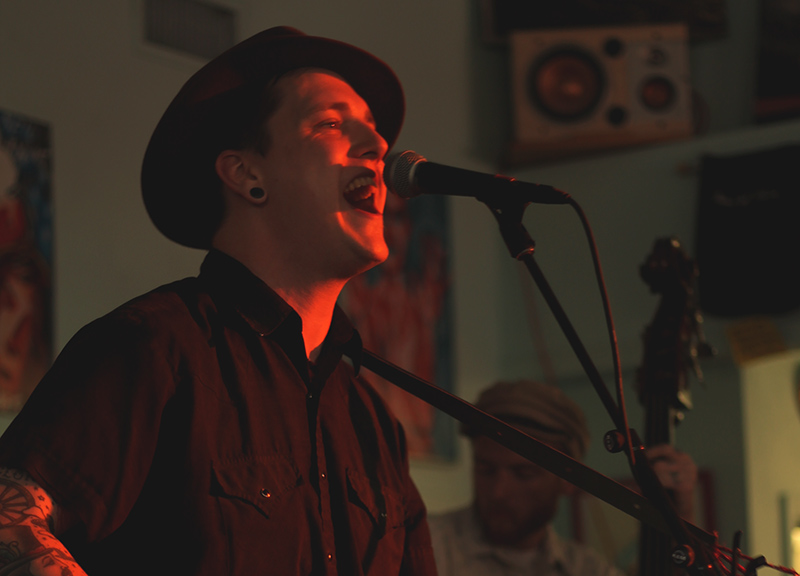 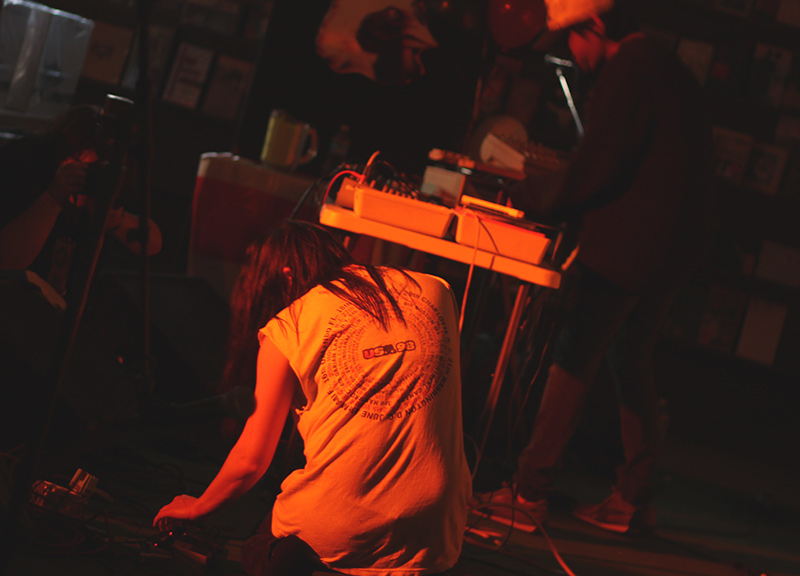 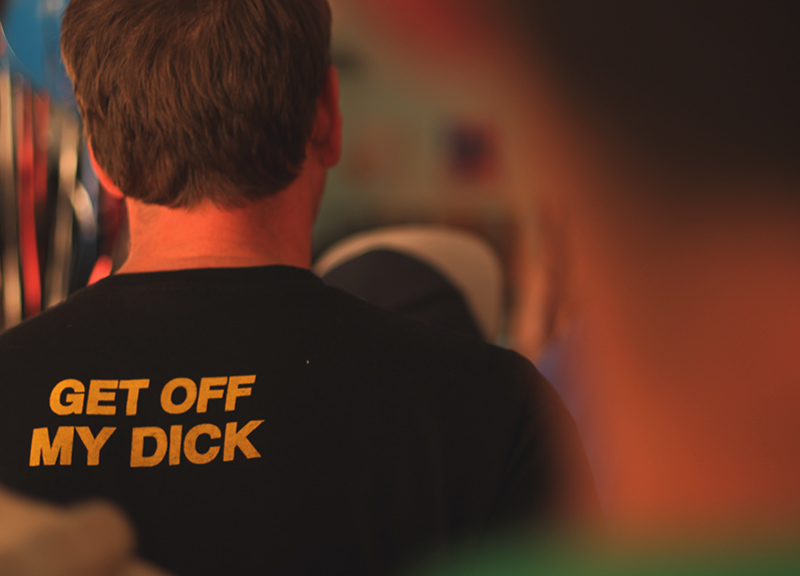 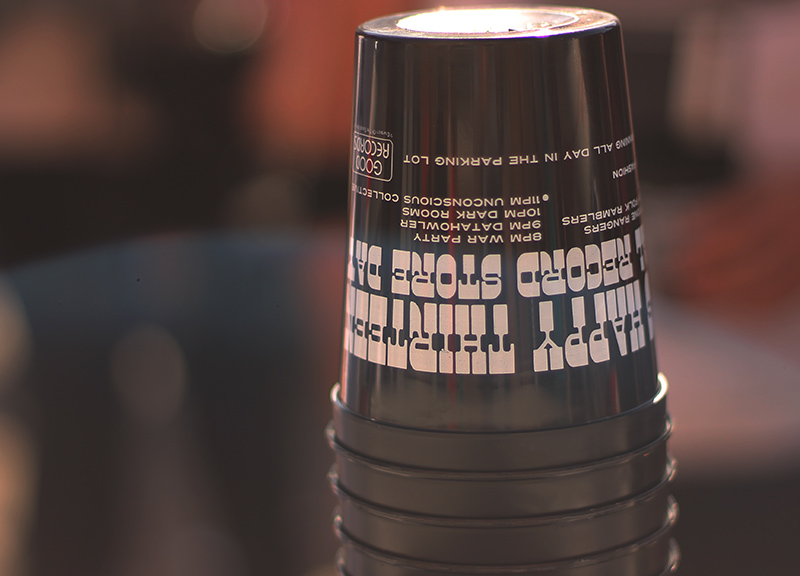