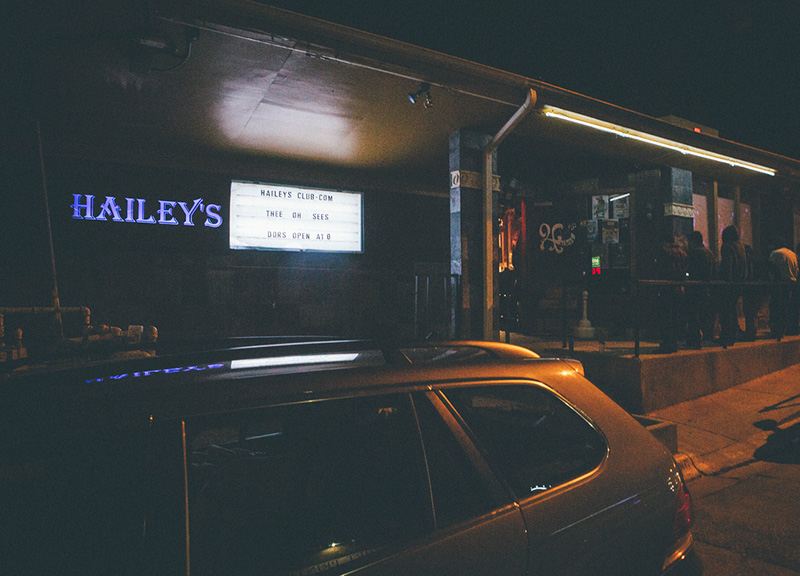 If you've seen Thee Oh Sees before — and we have, in Denton even — then you had a pretty solid bearing on what kind of shenanigans you'd witness as the band stopped through town for a gig at Hailey's on Sunday night. The band would offer up its psych-tinged garage rock at a furious pace, the crowd would respond in kind and thrash about the entire room and the whole thing would feel like a party.

And, very much so, that's what Sunday's deal did feel like as Thee Oh Sees topped a bill also featuring Jack Name (of White Fence) and his new band, plus sets from local openers Dead Mockingbirds and Birds of Night.

But here was the surprising takeaway from our perspective: For as prolific as Thee Oh Sees' John Dwyer is as a recording artist and as captivating as he is as a live performer, he's also just an insanely approachable dude. Before his set, you could catch him playing pool over in the venue's side room or sharing a smoke with some of his fans.

And, make no mistake, that attitude very much appeared to lift up his live show, too, as the show felt more like a communal effort than a performance with a single focus point. That was reflected off-stage on the venue floor, especially: The music seemed to beg for it, but there would be no hard slam-dancing or moshing out in the crowd; rather, the whole audience just kind of waved back in forth en masse, with bodies more meshing into one another than crashing hard.

Dwyer's just got that power at his disposal — and that's an impressive thing, too, considering how this band he played with at this show just featured two backing players rather than the four with whom he'd worked with to get Thee Oh Sees to this level.

So, no, this might not have been the same Thee Oh Sees show this crowd necessarily expected to see on this night. But it was just as good, if not better. 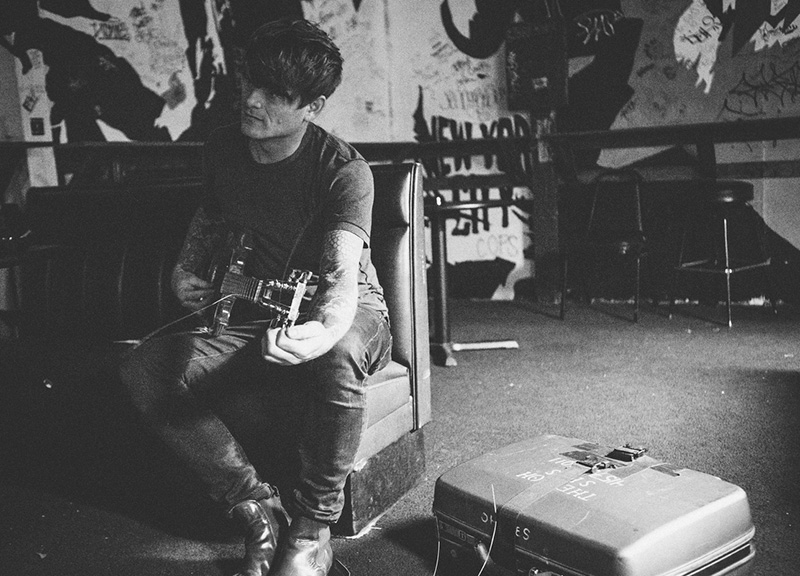 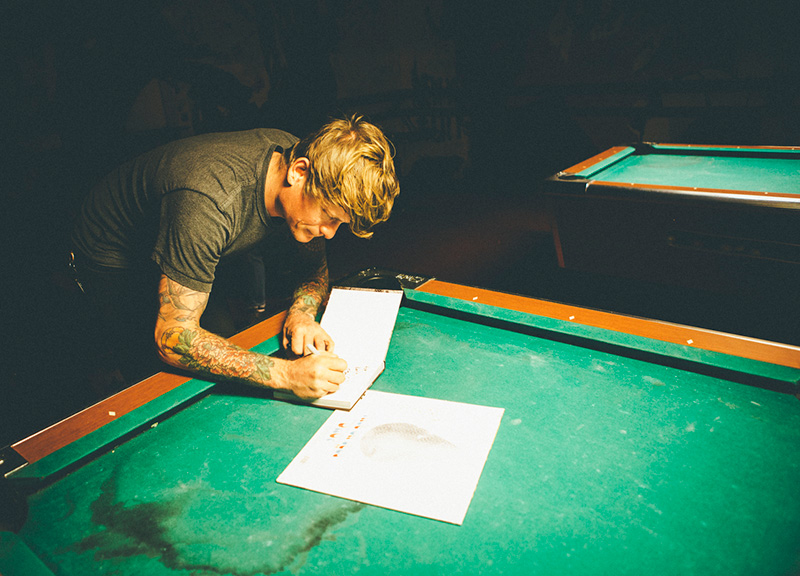 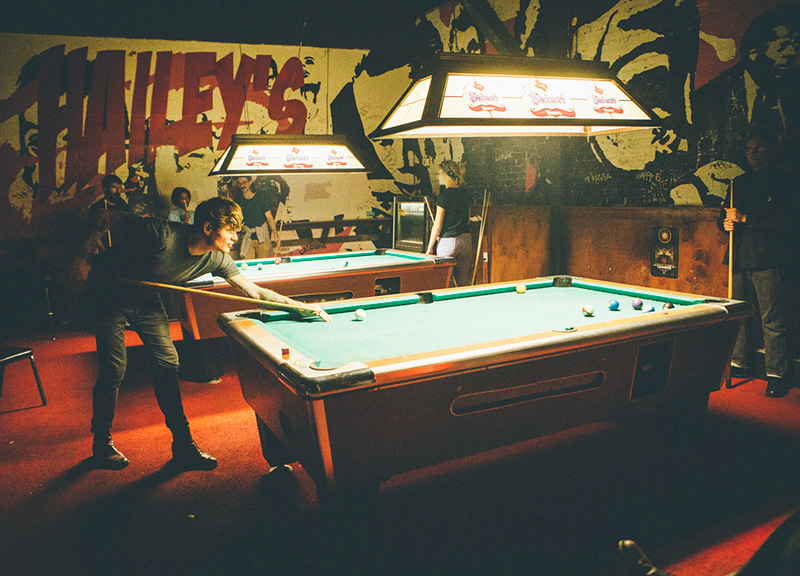 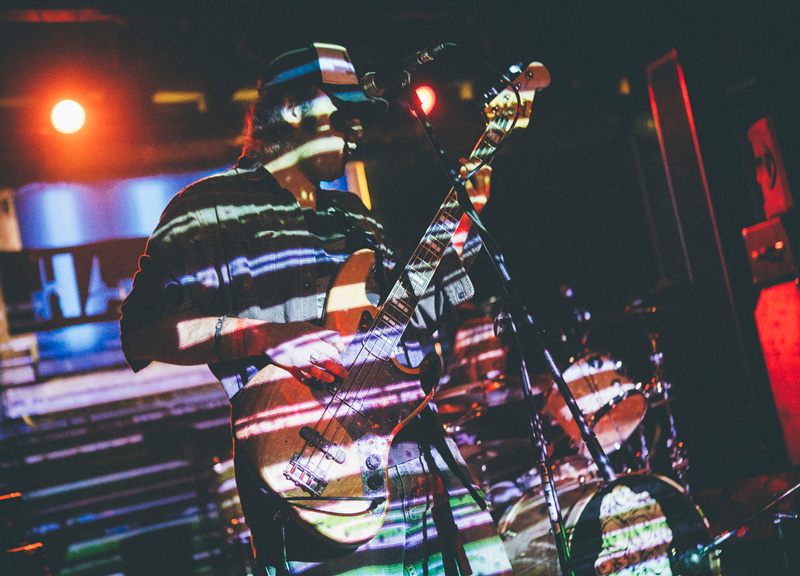 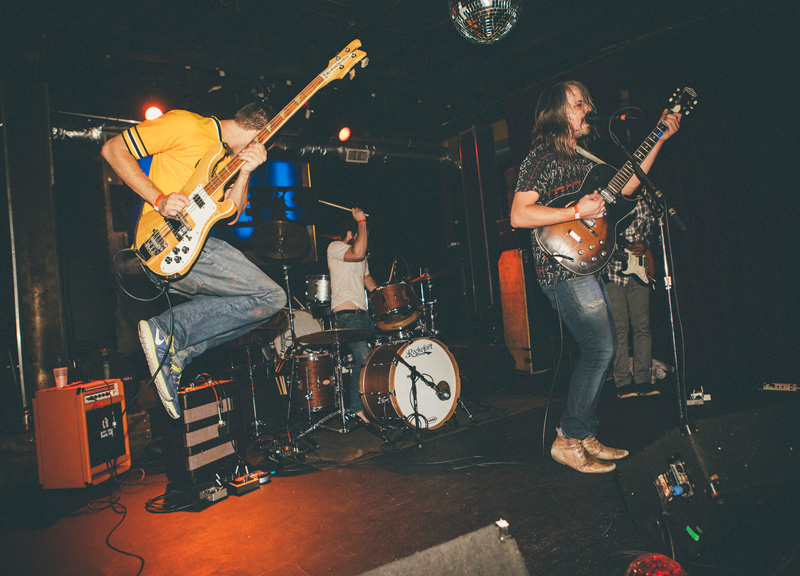 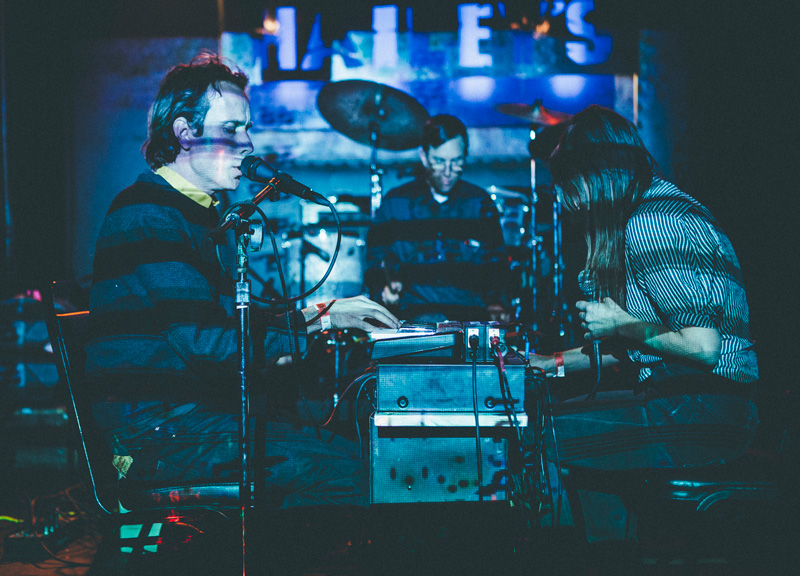 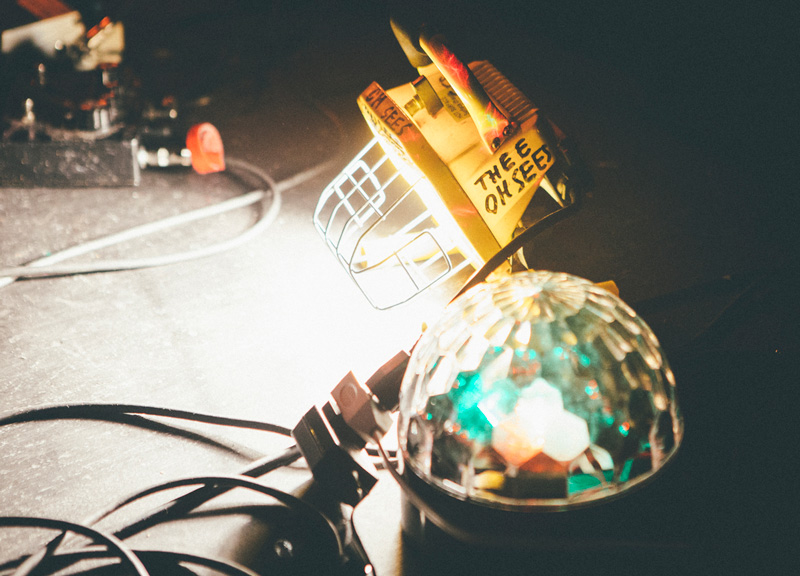 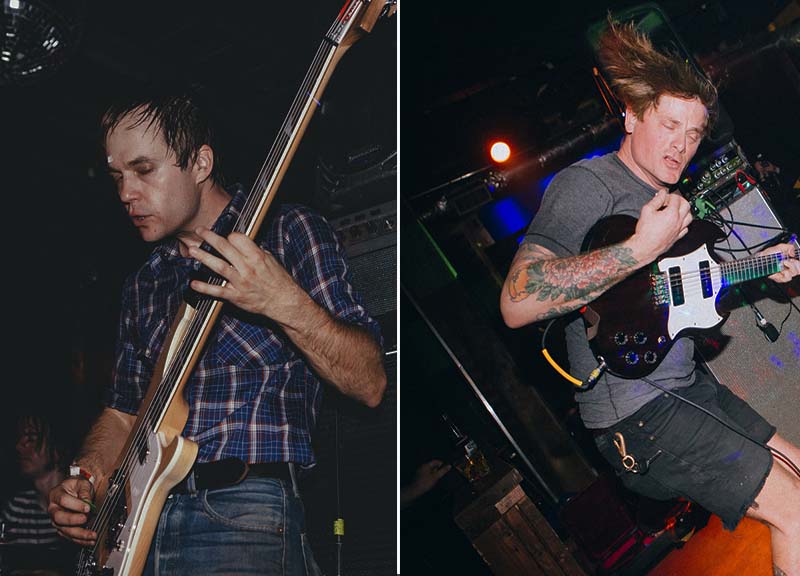 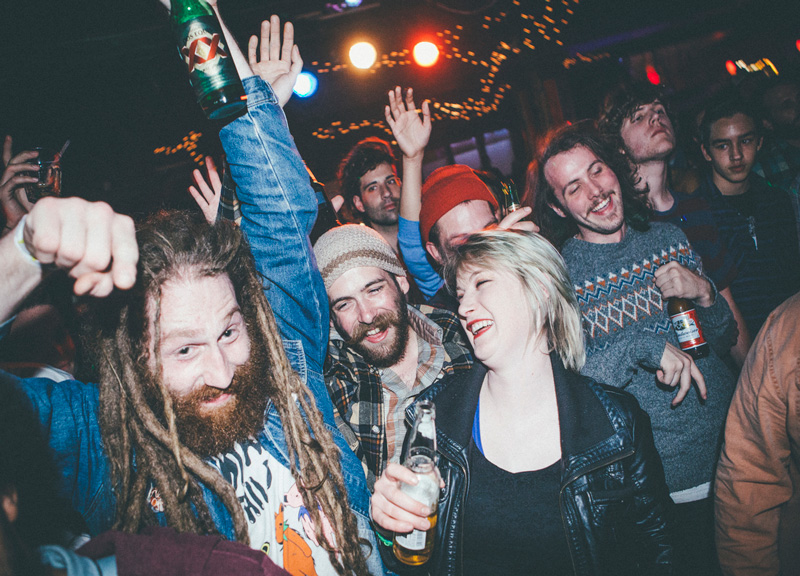 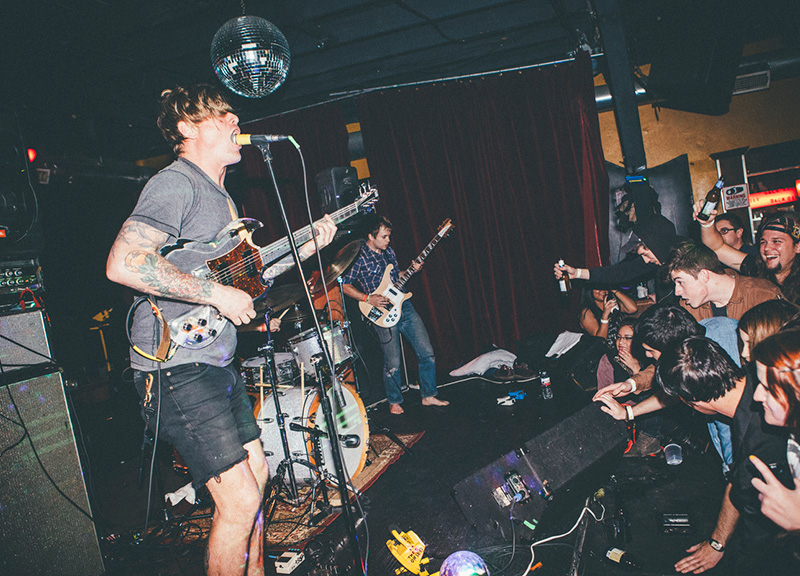 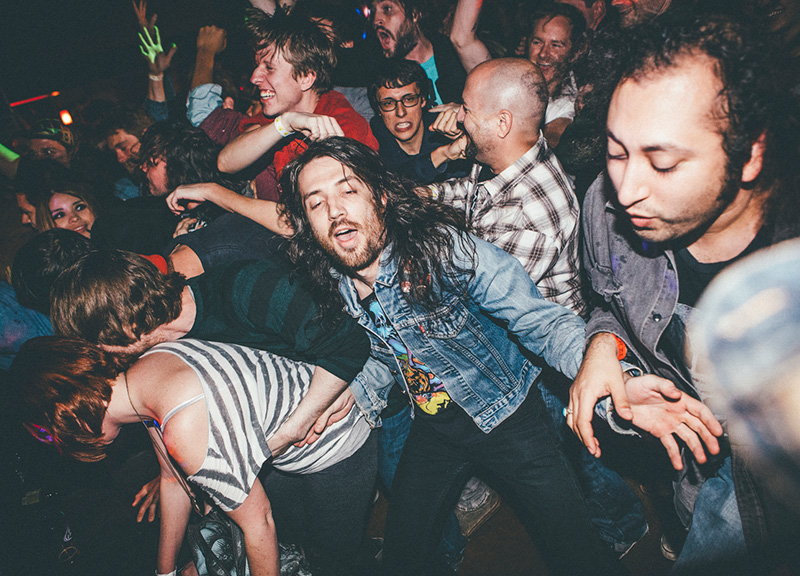 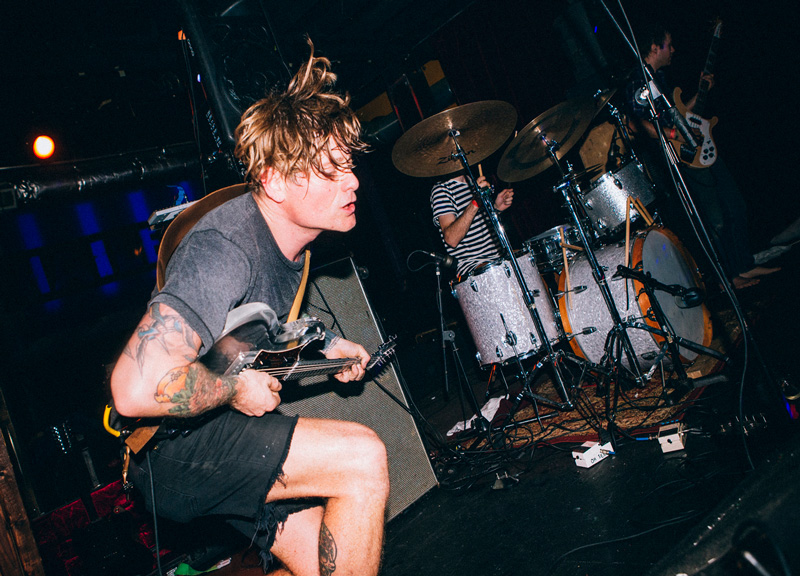 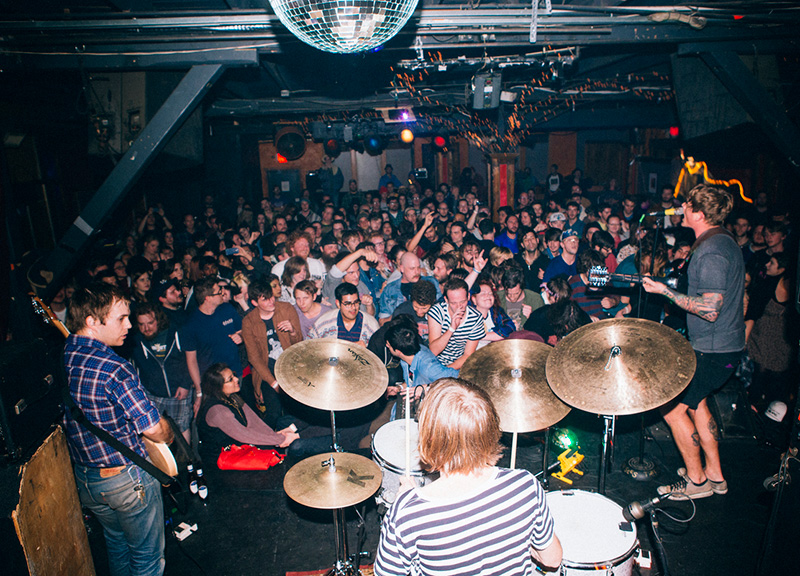 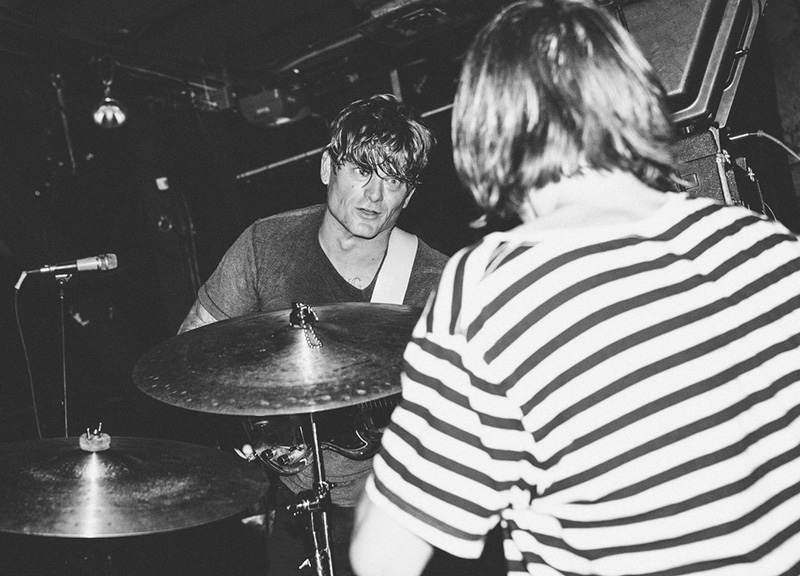 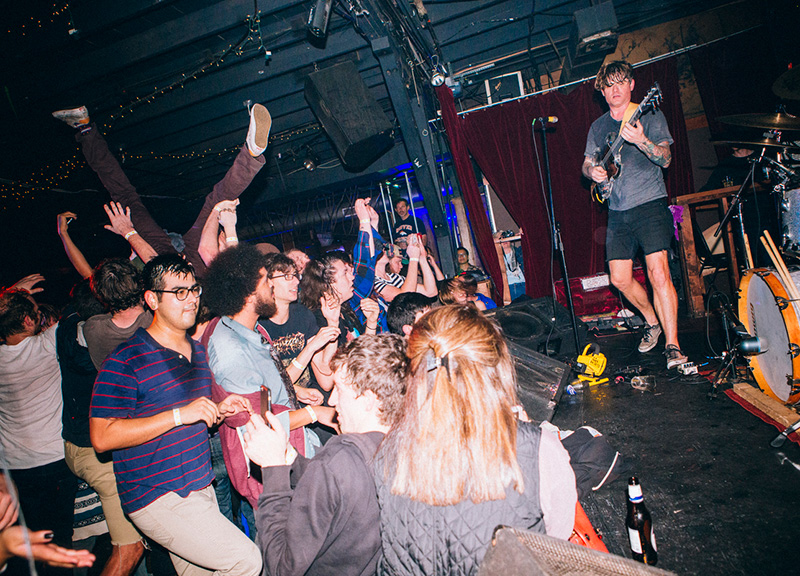 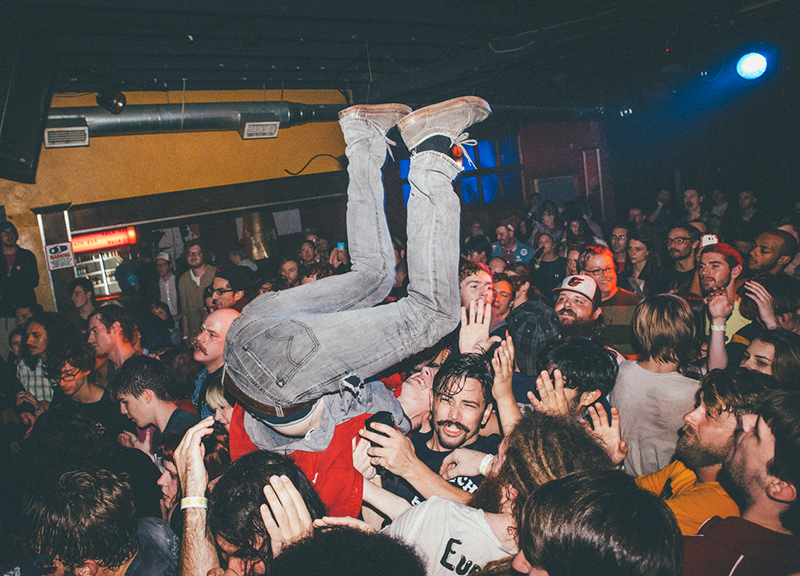 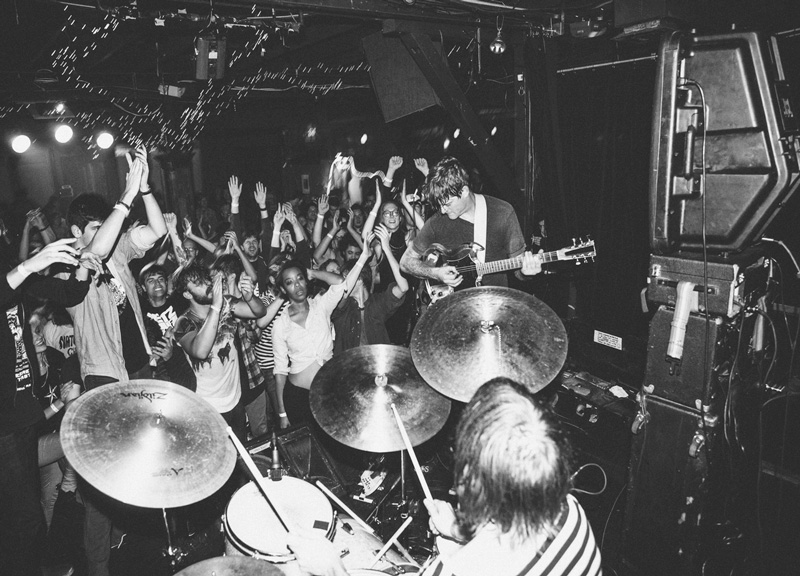 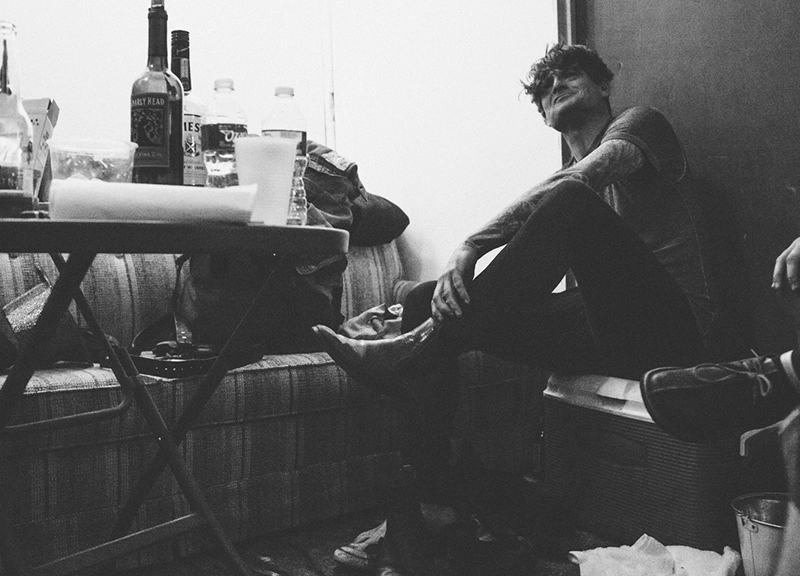