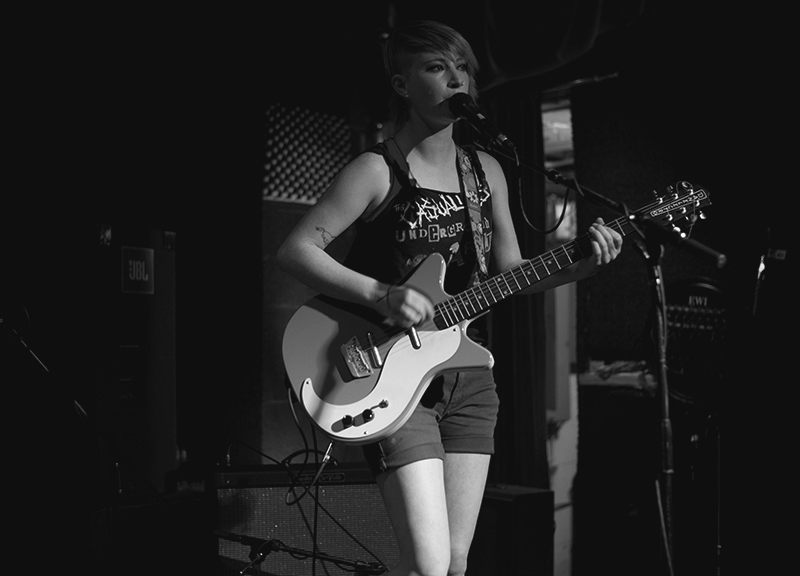 The punk scene was not at Lola's Saloon on Sunday night. I'm not sure where it was. But it wasn't here in this Fort Worth space.

I mean, don't get me wrong, the bands were there. And they were good, too. But the fans? Not so much.

Fort Worth three-piece Bitch Bricks started off this nighttime Father's Day affair with some surf rock-influenced drums, driving bass and classic, steady guitar. Lead vocalist Emma-Lee Schuyler Stapleton, though, was the true cherry on top. She's not even 21, but Stapleton's already a total badass; she screams like Siouxsie Sioux and shreds like Ty Segall.

Mexico City garage-blues two-piece The Copper Gamins kept things rolling from there. Hyped for their first-ever Fort Worth show, they let their hard-beating drums and screaming guitar play serenade their small but rapt crowd. Their sound definitely took some notes from the White Stripes' playbook, but it worked nonetheless.

Fungi Girls, meanwhile, started off their set rather abruptly. Perhaps the trio of hometown boys were shy; perhaps they simply needed no introduction. Either way, their set saw the still-young outfit performing cuts from all four of their releases before ending their set with some favorites from their adored Seafaring Pyramids LP.

In the end, it was a great show — even if the crowds didn't show in force to support it. Throughout the night, maybe 40 made their way through the venue.

Credit where it's due, though: Those that did show seemed to know they were seeing something cool. There were great vibes in the room all night long. The band's seem to appreciate that, too.

Still, you should've been there. 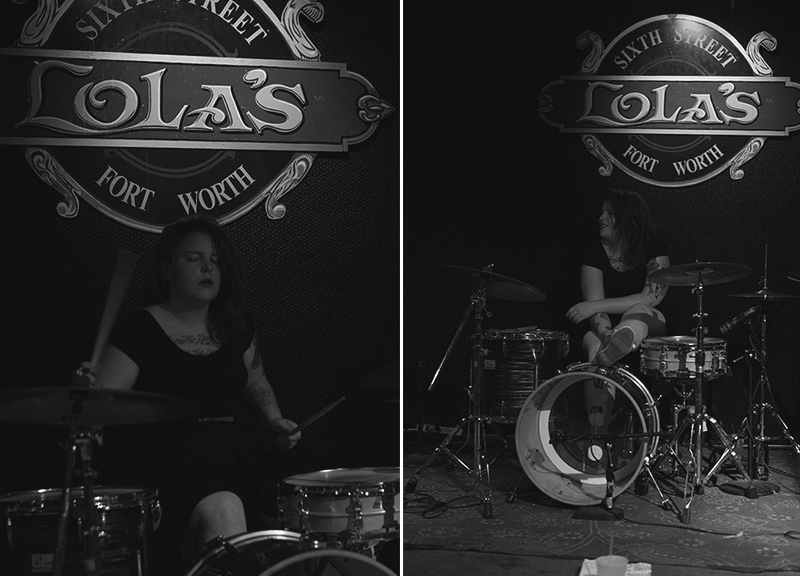 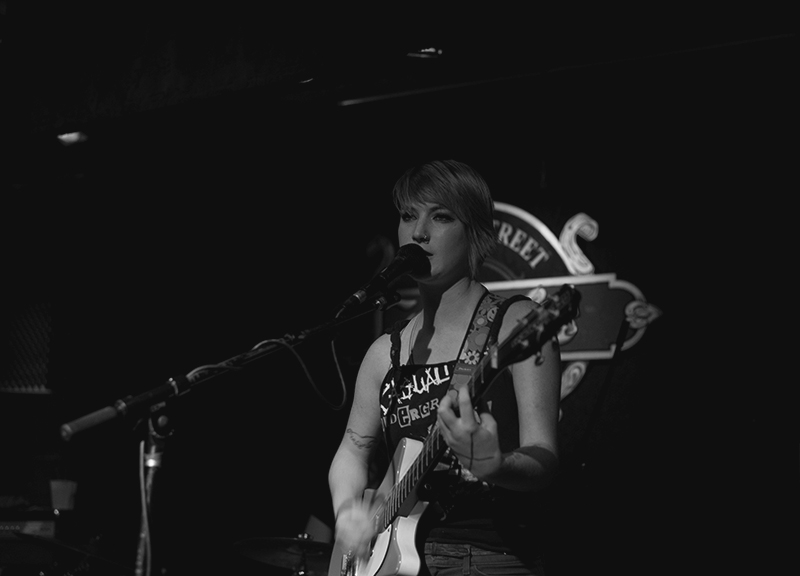 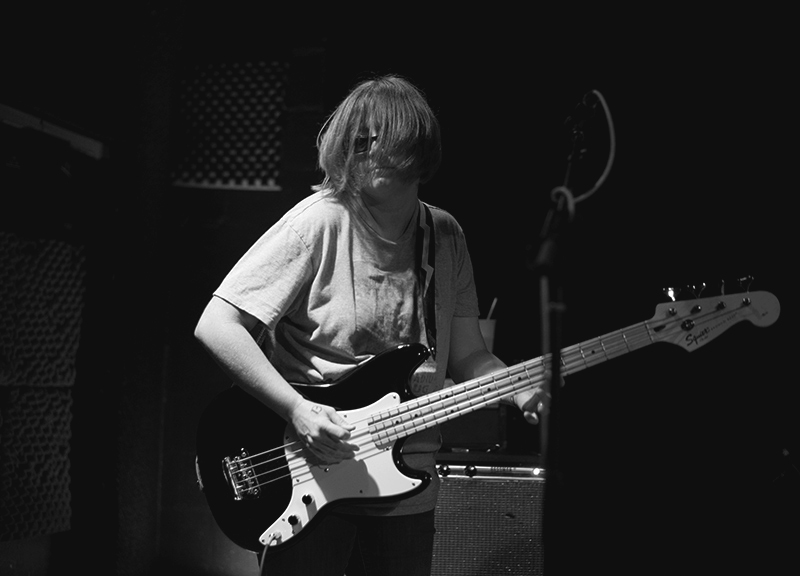 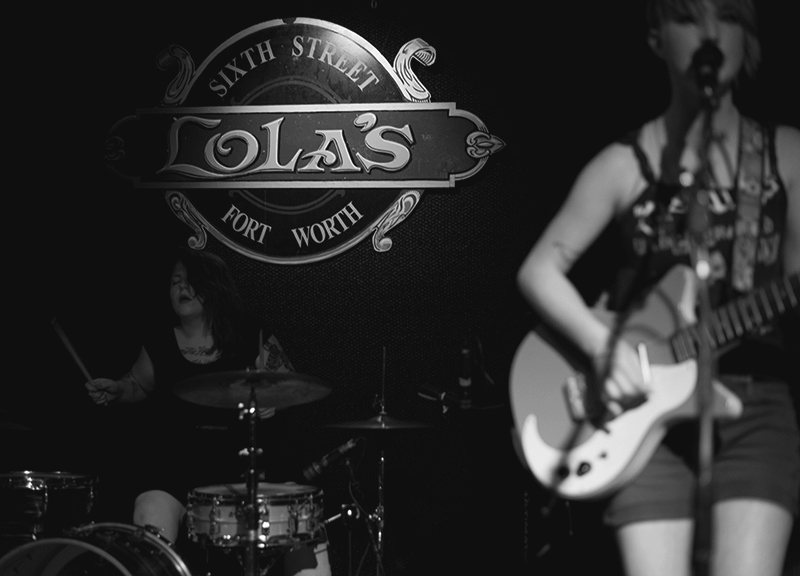 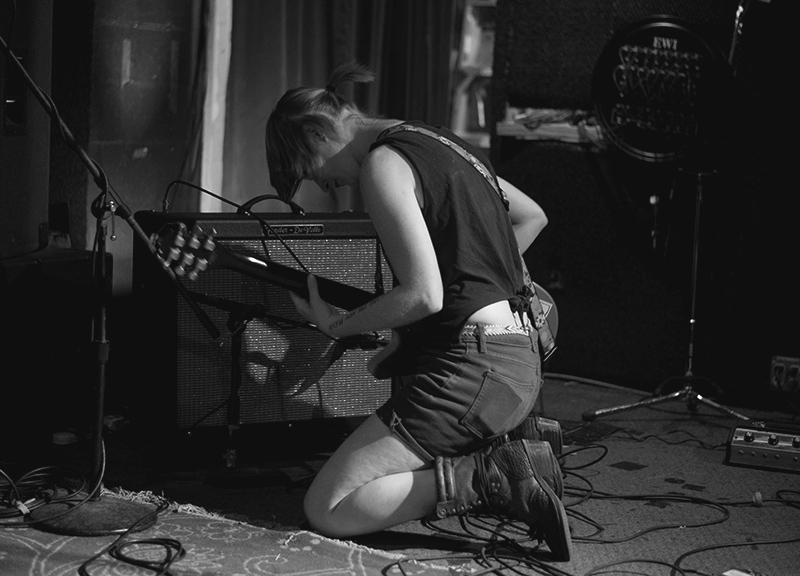 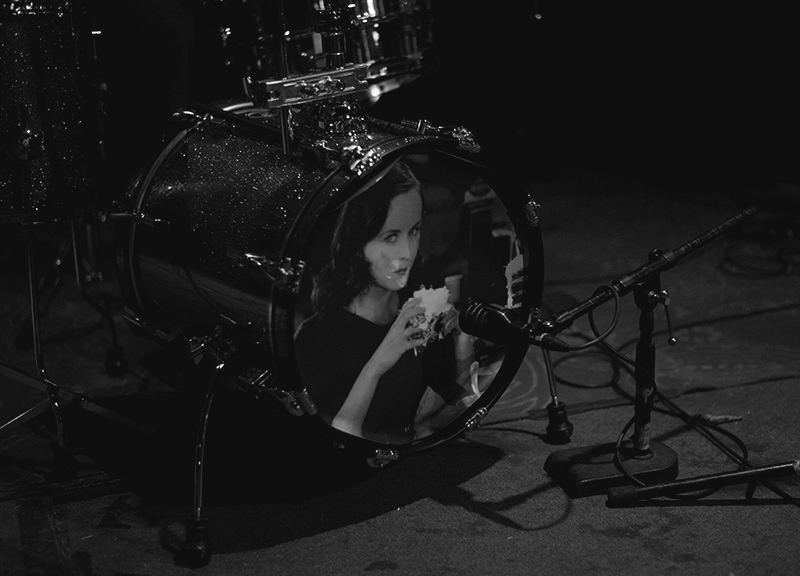 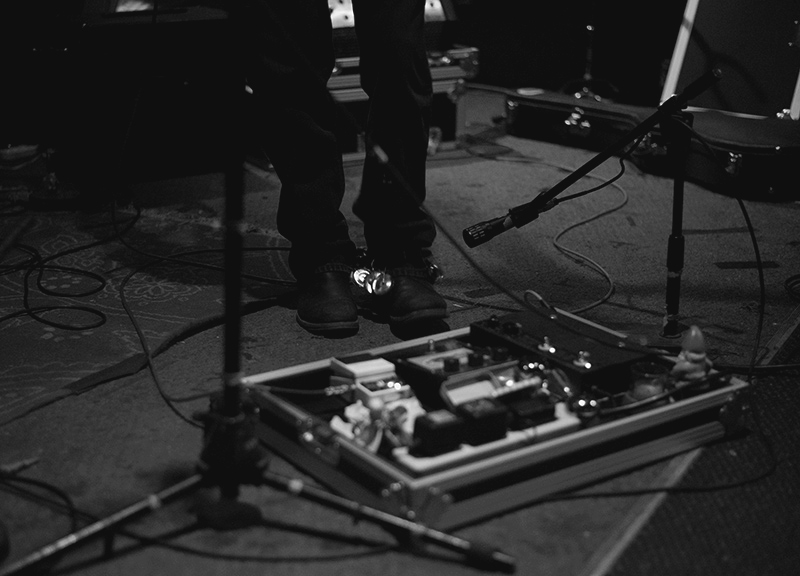 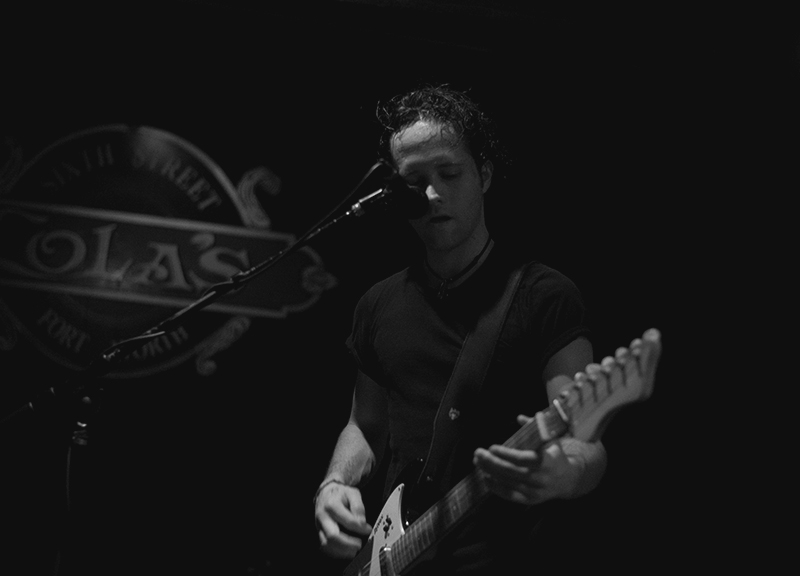 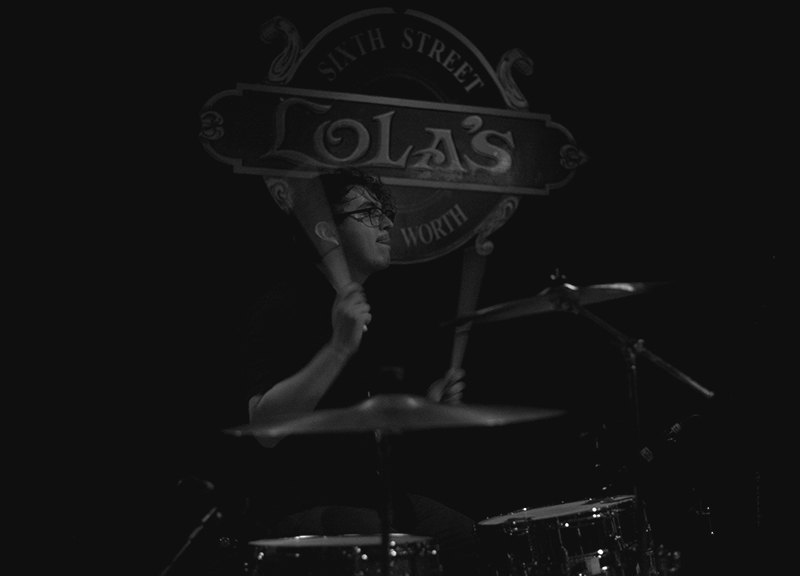 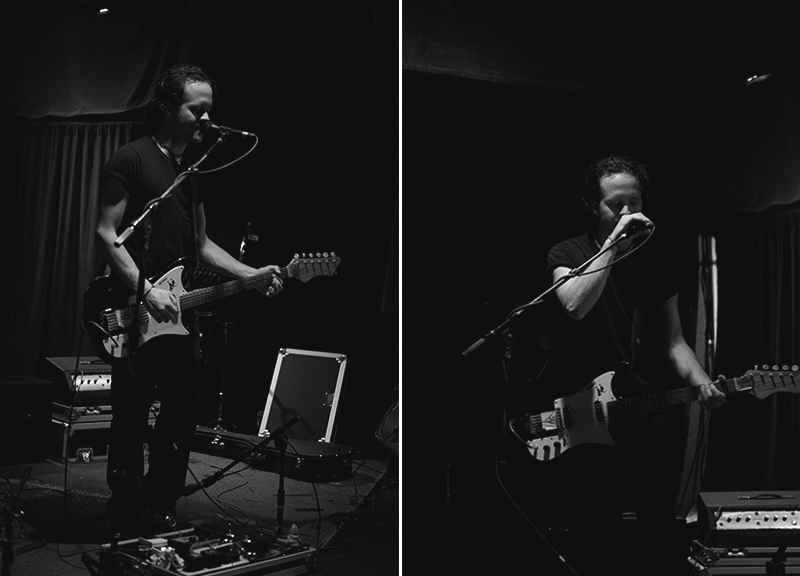 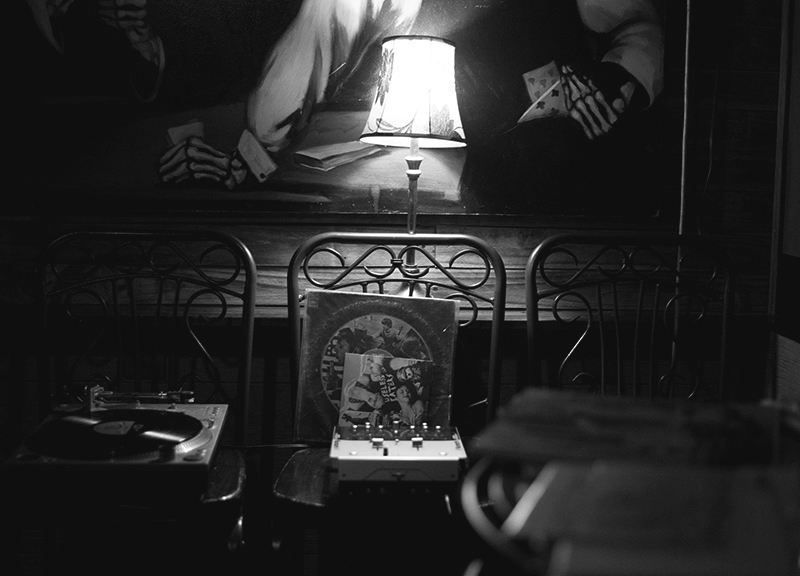 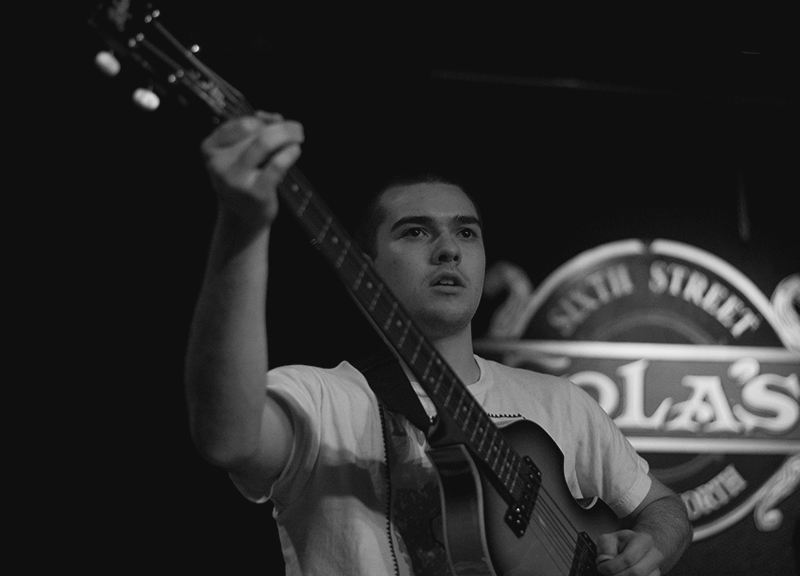 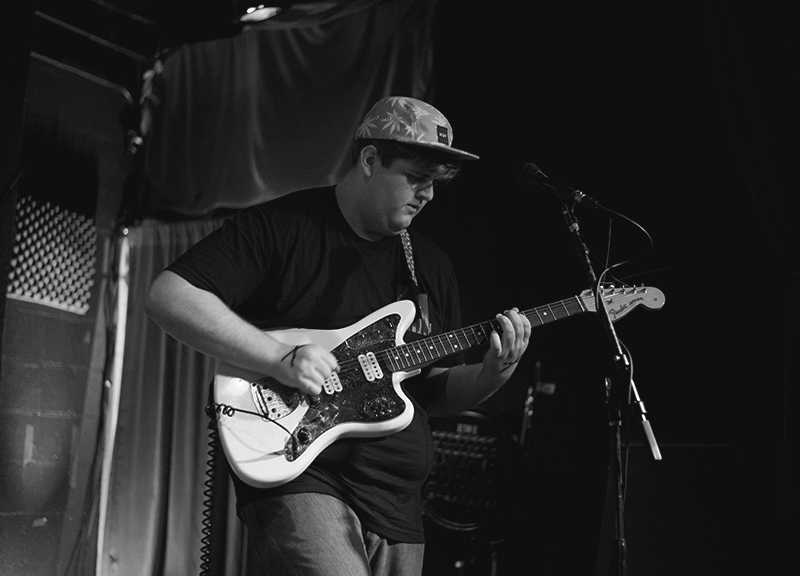 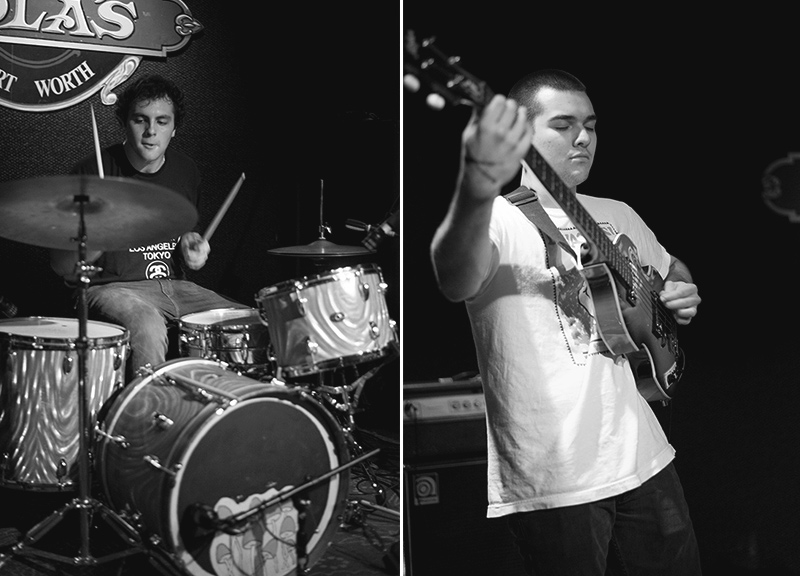 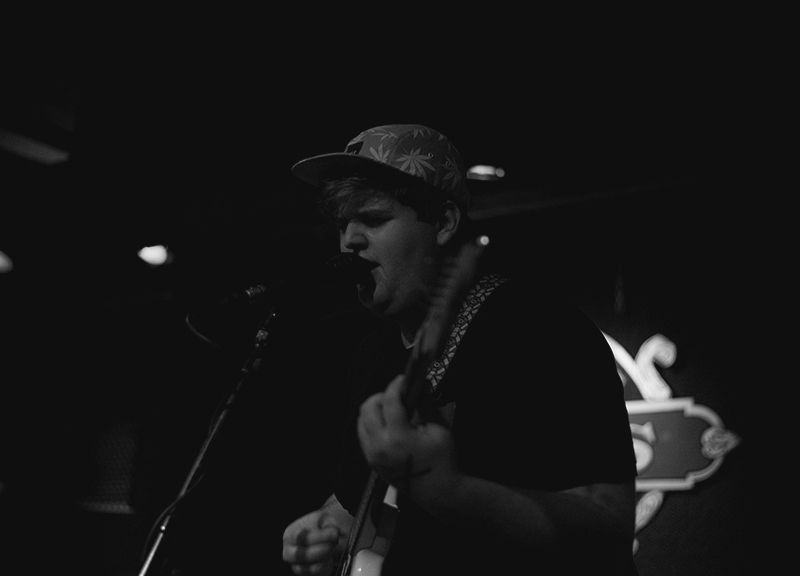 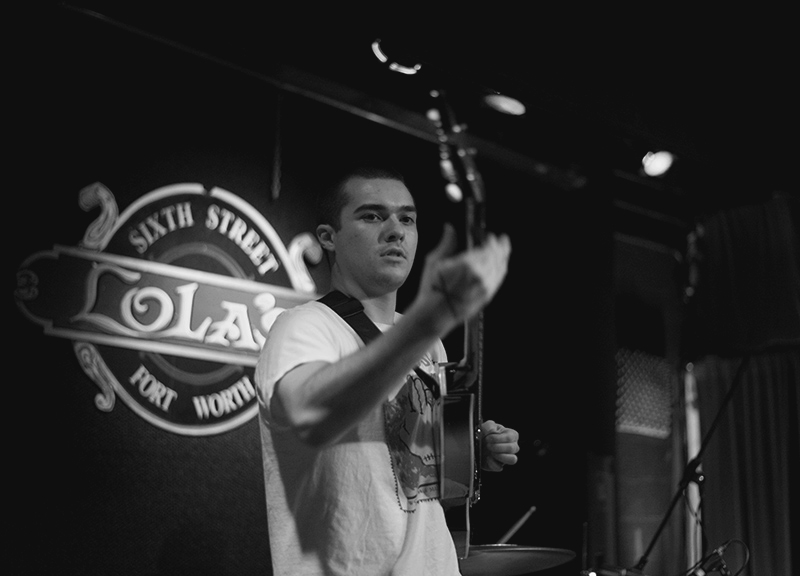 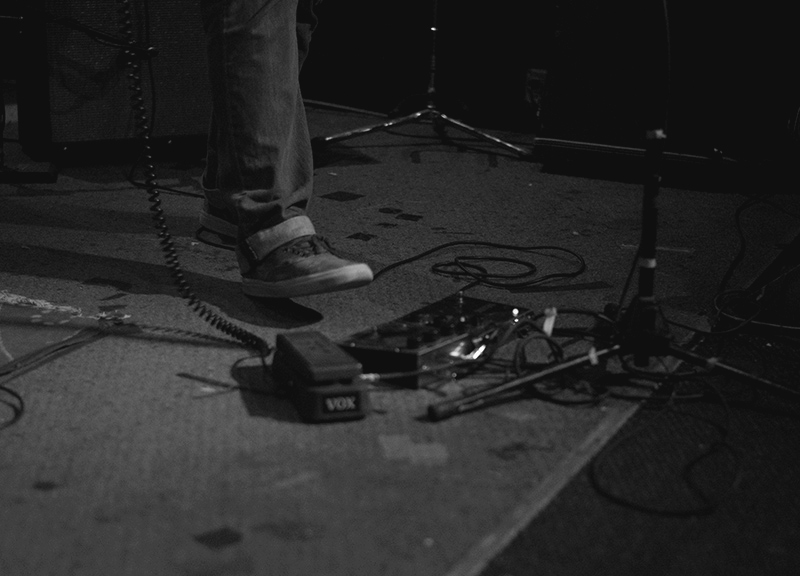 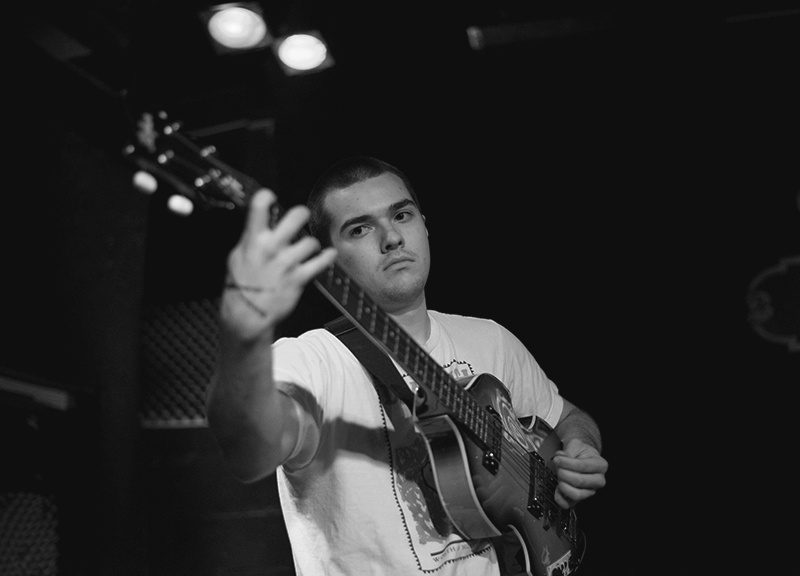