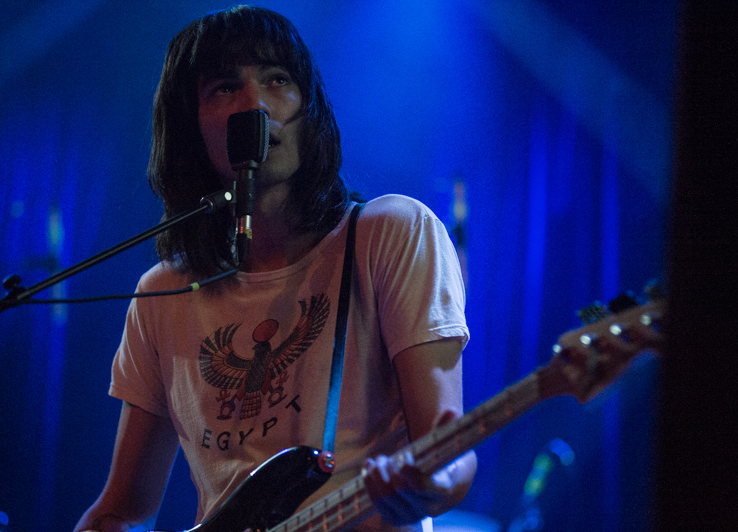 Back in May, when the British neo-psych outfit Temples — an act that Britpop icons Noel Gallagher and Johnny Marr have each cosigned already — made its Dallas debut at Club Dada while en route to a certain Austin festival, the band wowed with its ability to sound remarkably similar to its on-record sound.

At last night's second show in town from the band, a few details may have been changed, but, ultimately, the end-result was the same. As opposed to coming to town as part of last spring's Pysch Fest affair, this time through came as the result of this month's two-weekend Austin City Limits spillover. And, whereas that last show took place at Dada, this one went down at Trees.

But otherwise? More of the same from the band.

“They were awesome” reports photographer Mike Brooks, who was on the scene for us and passed along the below images for your eyes' perusal. 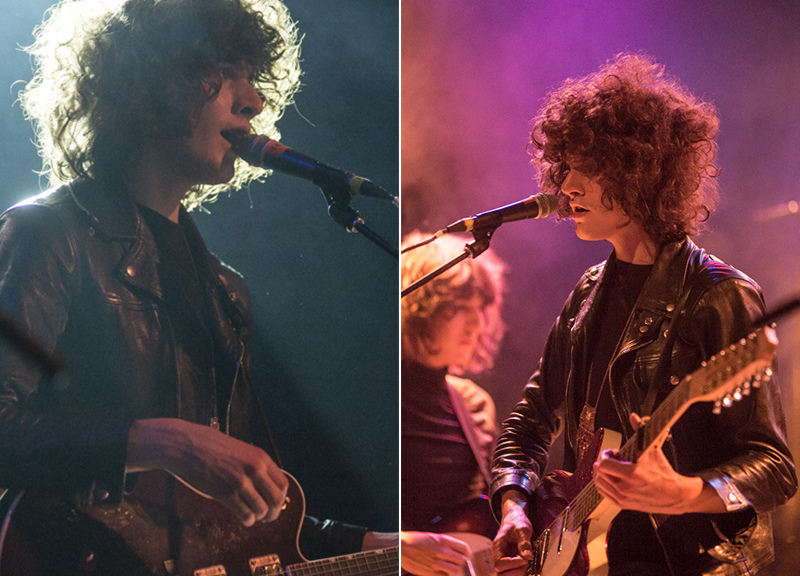 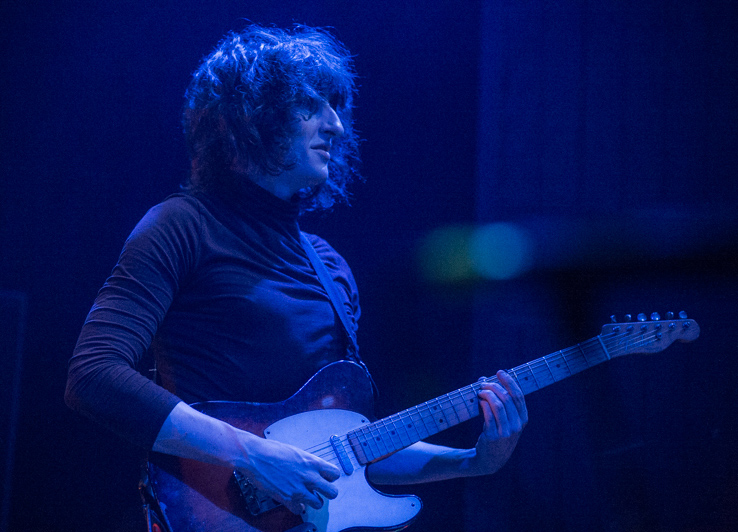 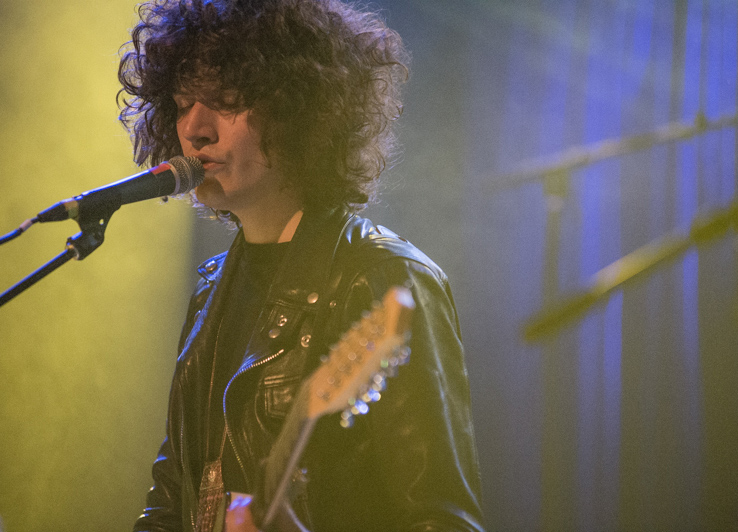 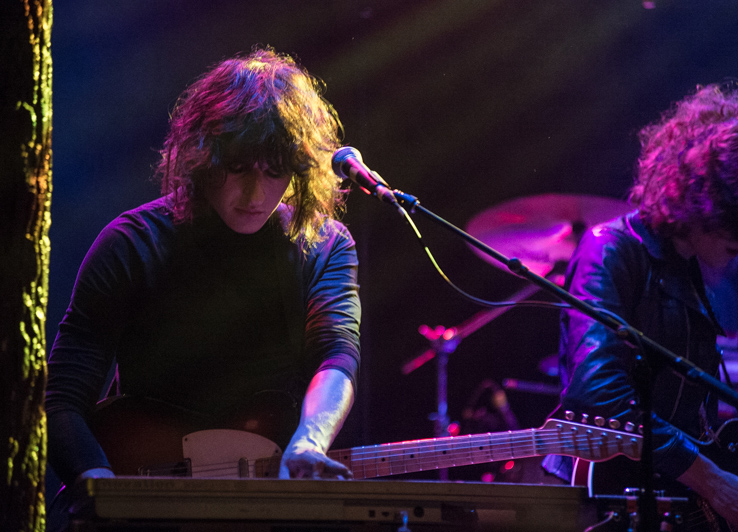 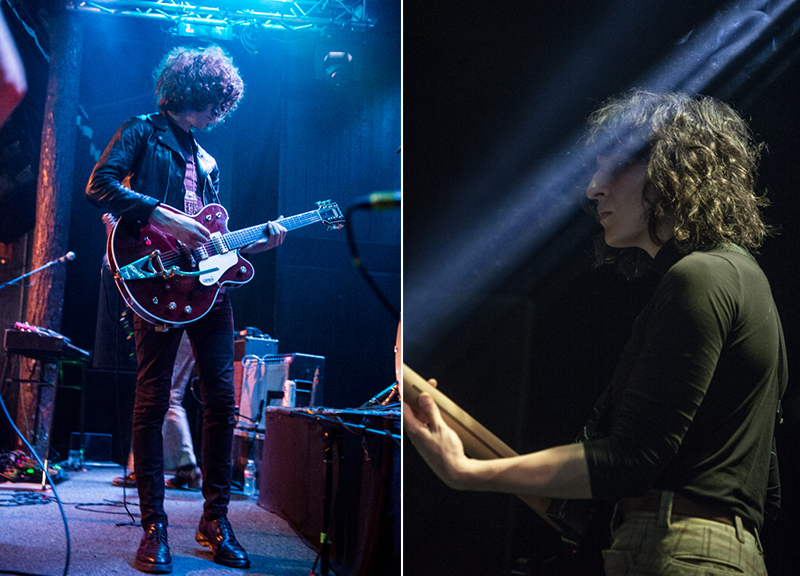 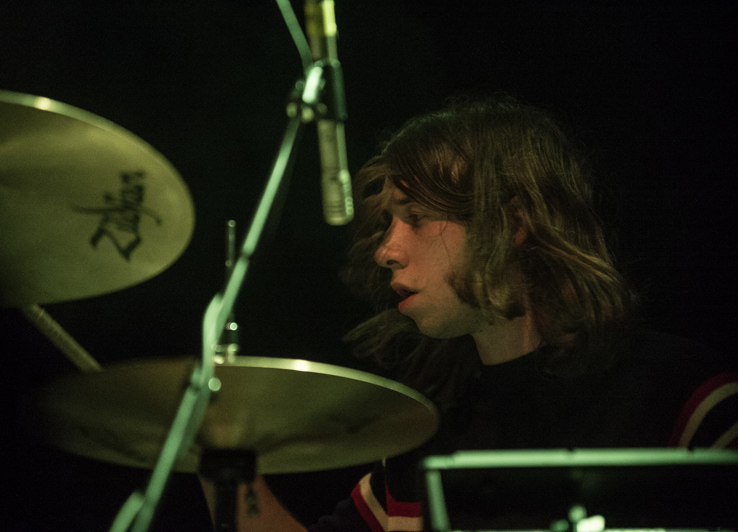 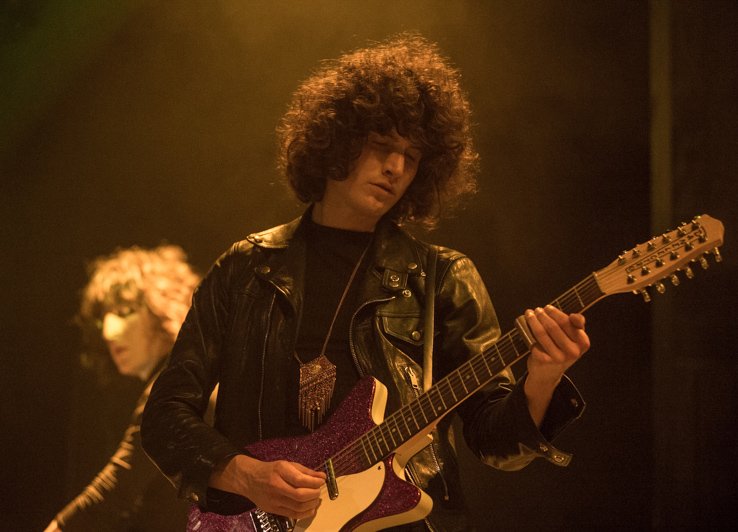 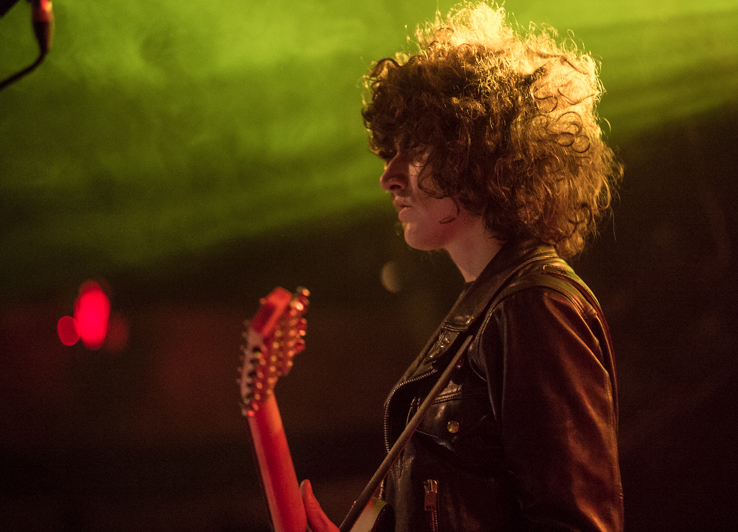 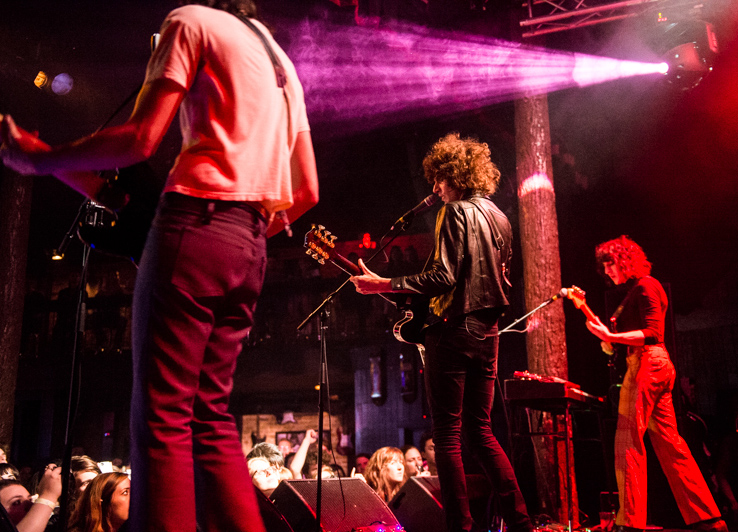 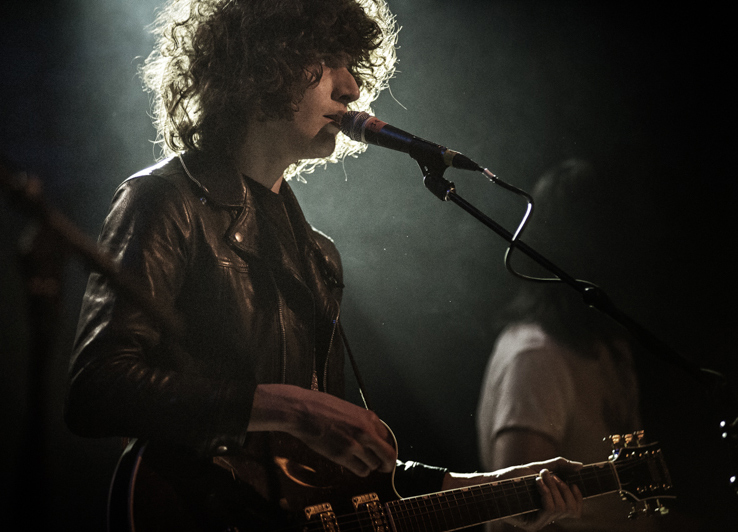 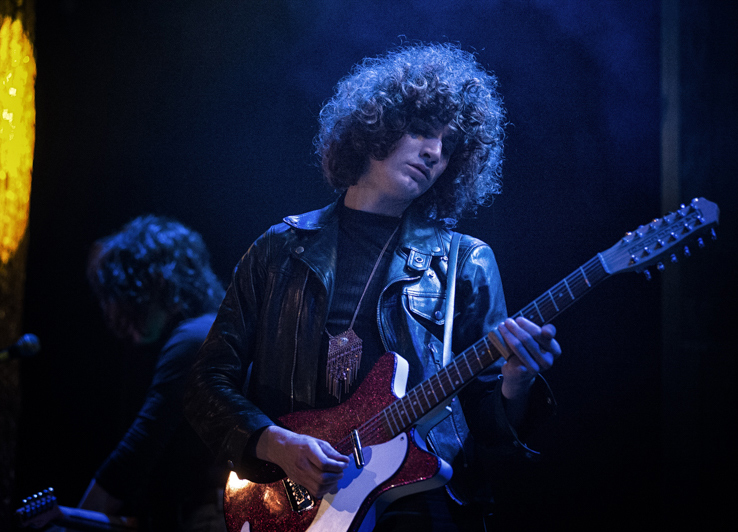 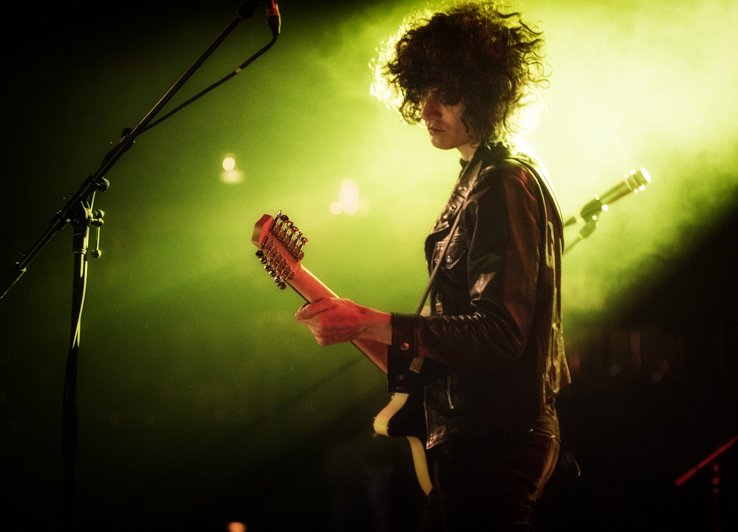 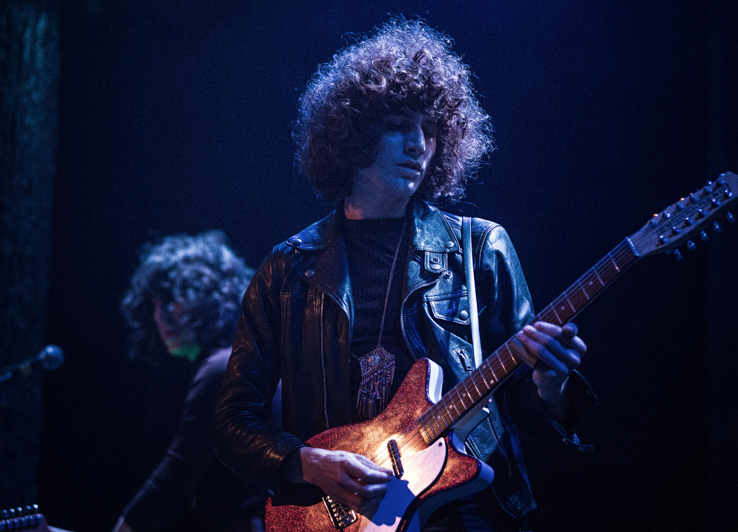 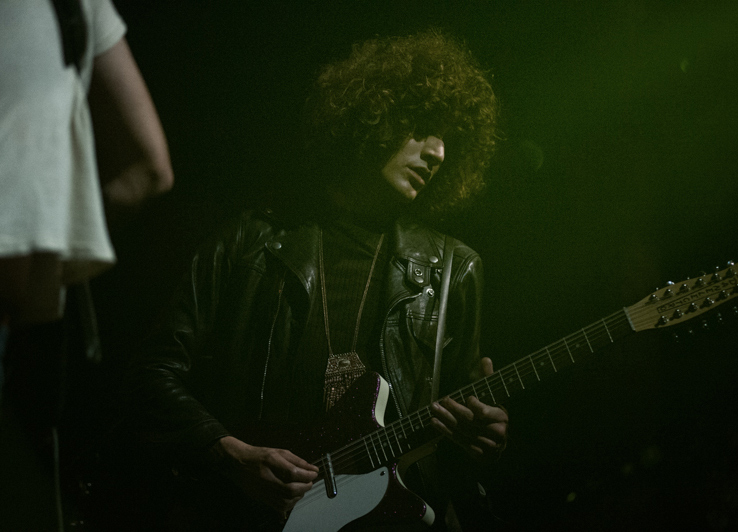 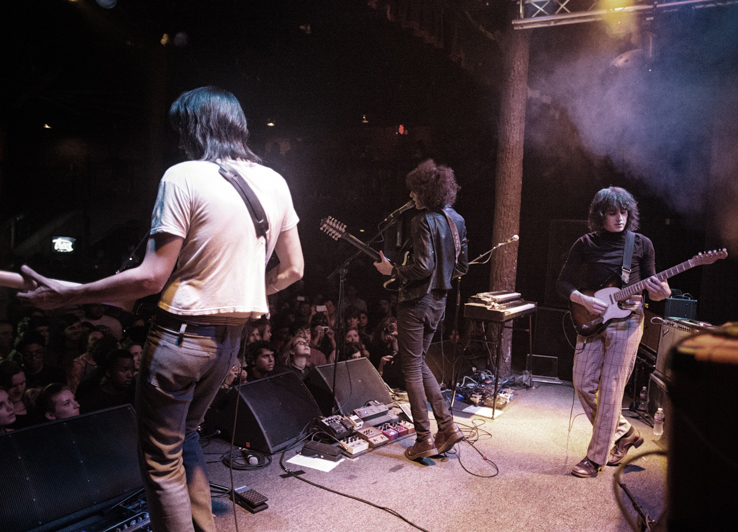 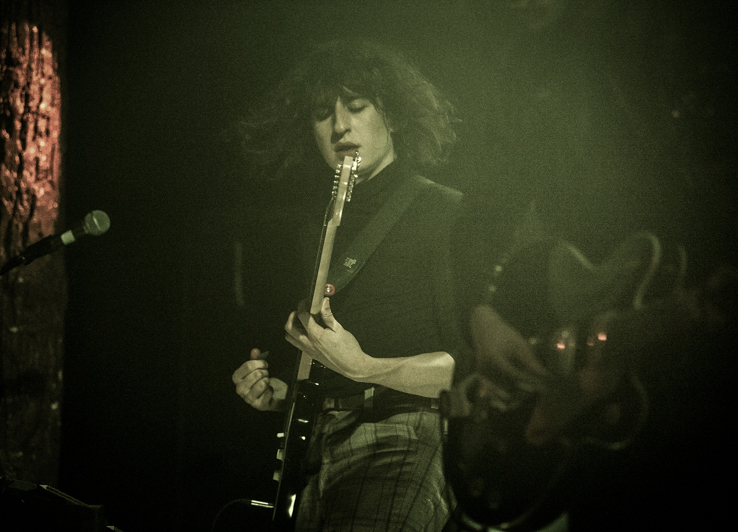 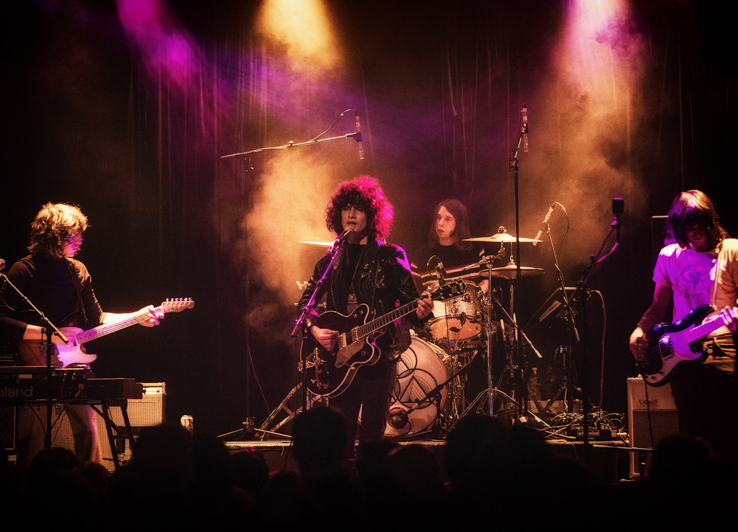 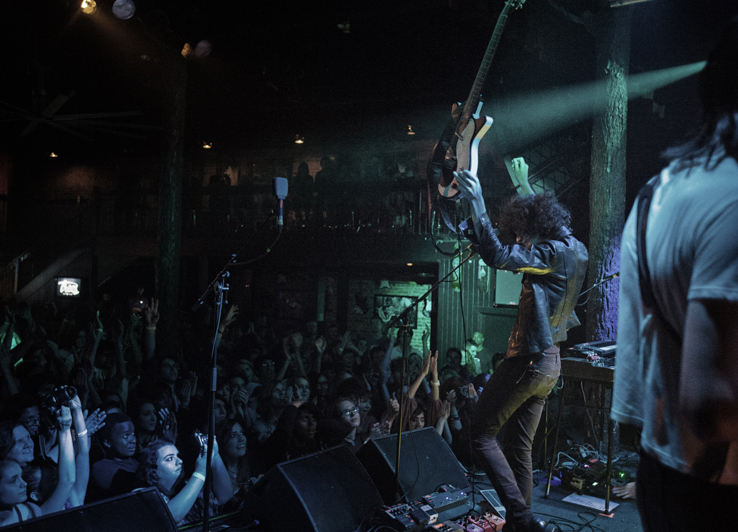