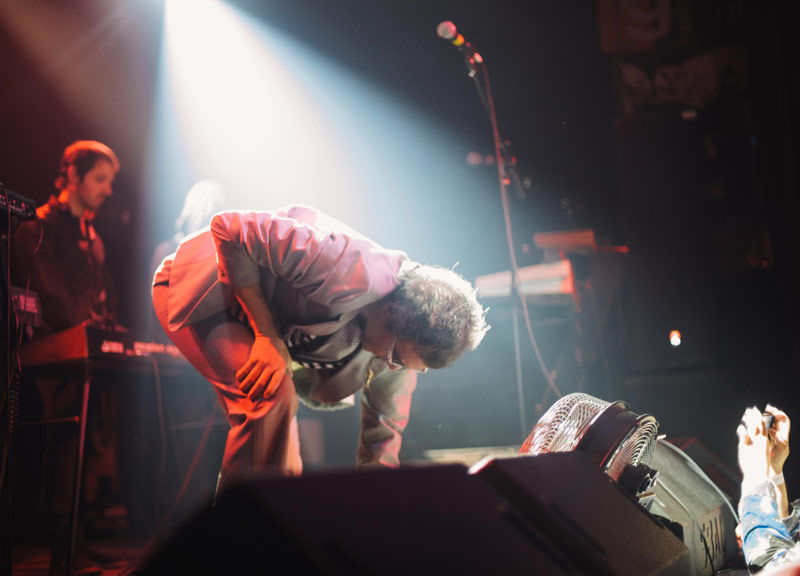 Friday Night, at Trees, Berlin Took Our Breath Away.

Terri Nunn still has it. That's the lesson we all learned at Trees on Friday night.

It's hard to say what her beauty and exercise routine involves, but it works. She's as vibrant as ever and she works the crowd much like I imagine she did in her early twenties.

As expected, the venue was filled with members of the 40-plus set, and pretty much anyone under that mark was either with their parents or there, rather explicitly, to see opening acts George Quartz and Zhora. Mostly, the audience was bewildered by the former and smitten with the latter.

But it was Berlin this audience so clearly came to see, and the headlining band's set started with Nunn singing from up on the balcony to her crowd below and then making her way to the stage. It was a theatrical opening to what would be a set chock full of all-out playing to the audience. Nunn's really good at that, twisting everyone around her little finger.

At one point, she climbed on the shoulders of one of her fans in the front and proceeded to ride him around the audience, singing. Someone offered up their drink to her, and she partook. It was a pretty damn magical moment with a wall of cellphones and hands in her face — pure adulation from everyone in the building.

And that, really, was the takeaway here. We see a lot of indie rock shows here at CT, and, more often than not, the fans either feign indifference or, worse, are actually actively indifferent to the efforts of the performers in front of them. So, to see someone holding a bunch of roses for the performer, just hoping to give them to her and make eye contact is a bit surreal from our perspective. But several fans got the full on Terri Nunn treatment: They were serenaded in a very intimate fashion. Nunn knelt down to their level, singing directly to them only, touching their hands and leaning her head in close to them. Plus, fans who showed up early enough to the show received special wristbands that let them get up on stage during a song so they could dance with the band.

Approaching this show with a huge amount of cynicism, I was pleasantly surprised. Berlin played the hits, sandwiched in its newer material, and turned out a pretty good show.

That lady that kept falling over midway through the Berlin set? I'm sure that she, better than I, can attest to how much fun it was.

Well, OK, maybe she just had a little too much fun. 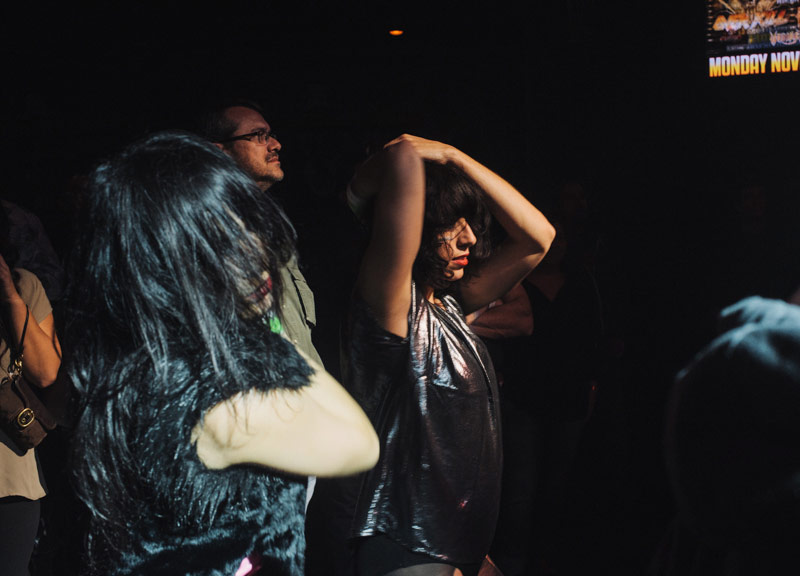 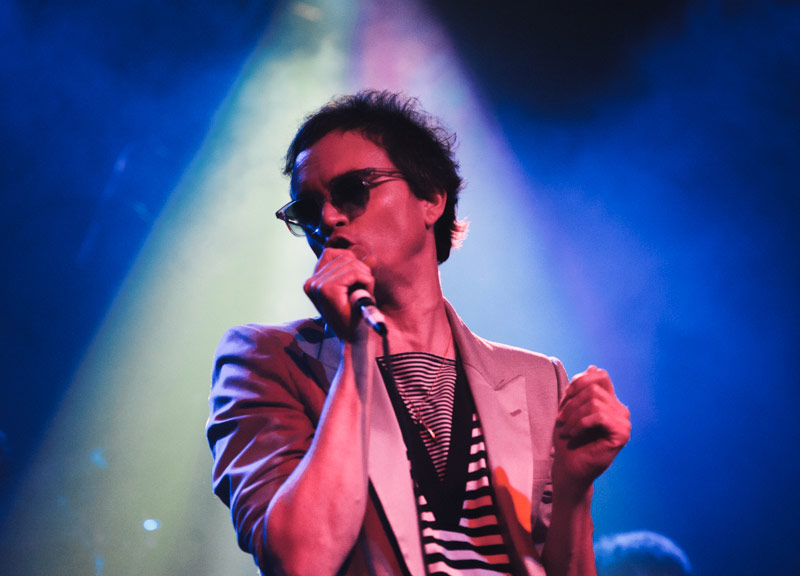 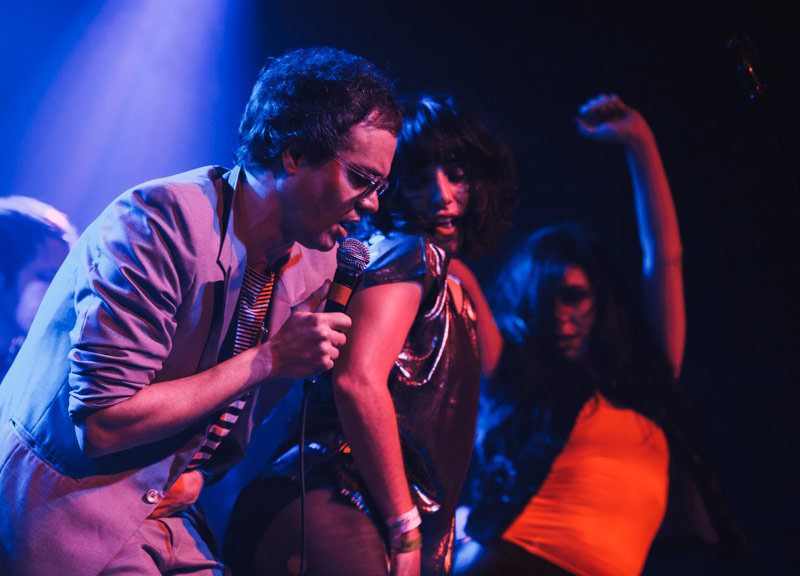 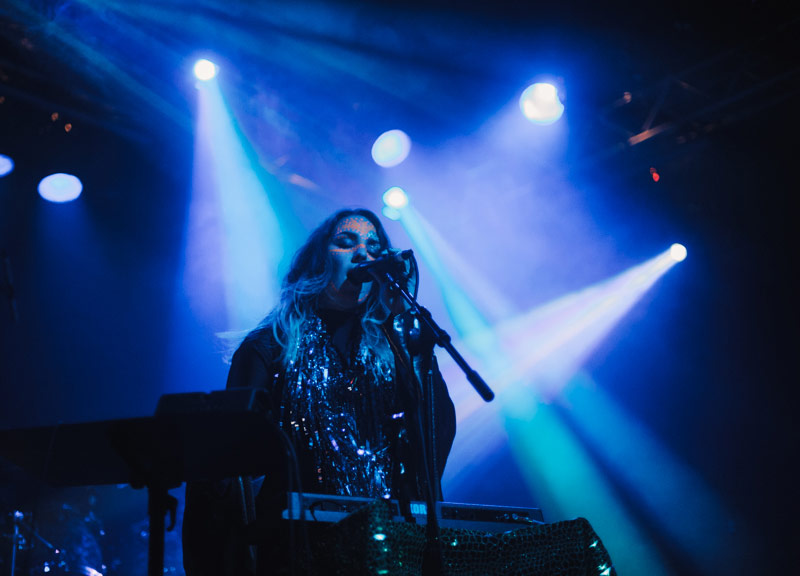 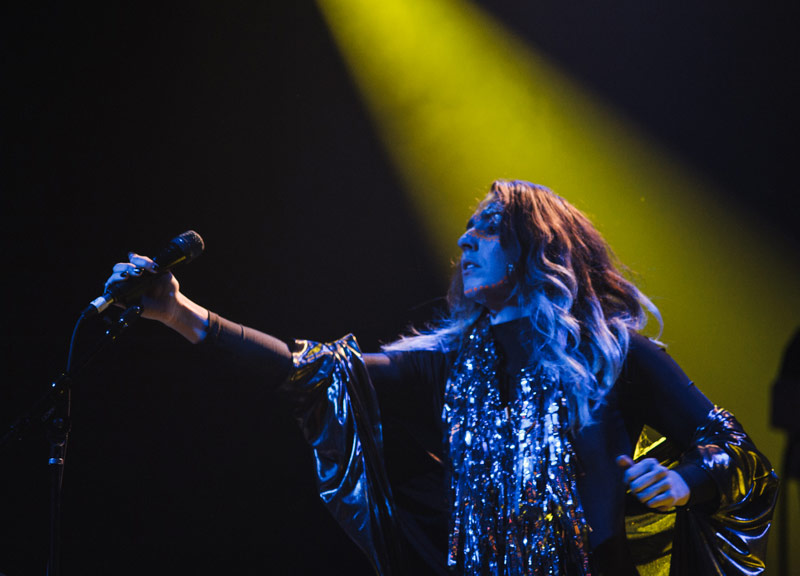 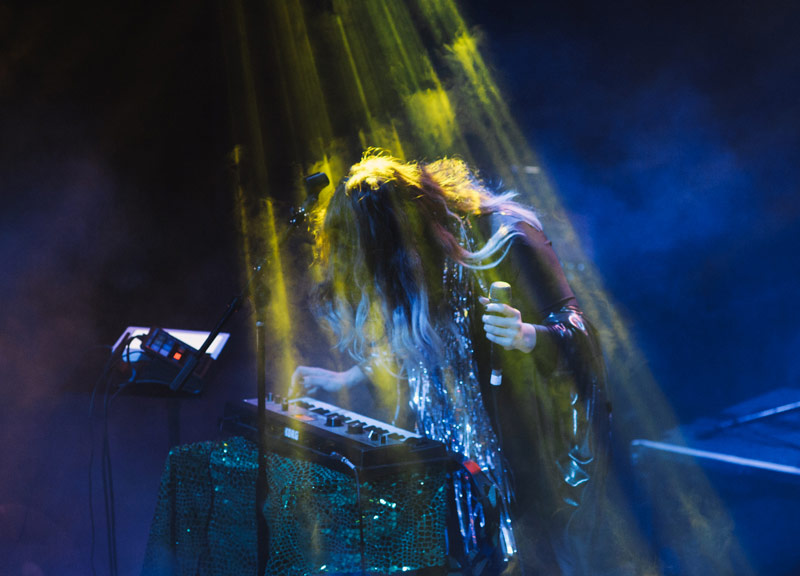 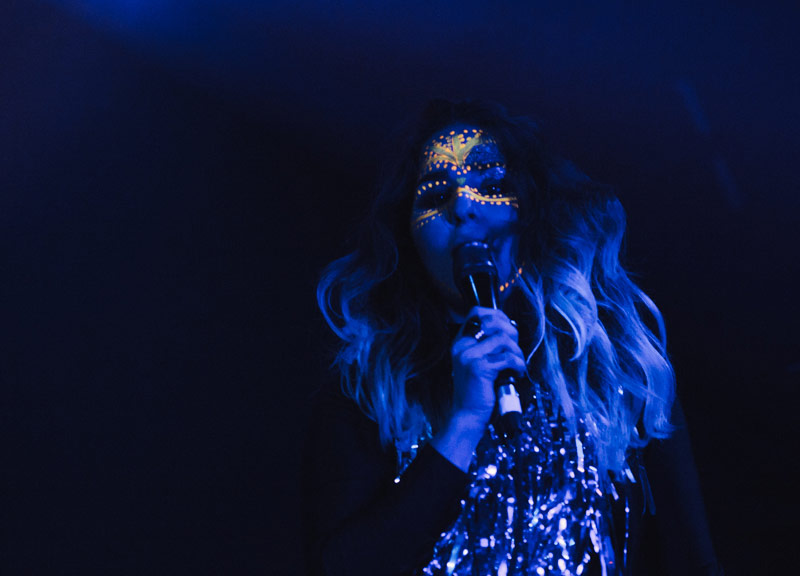 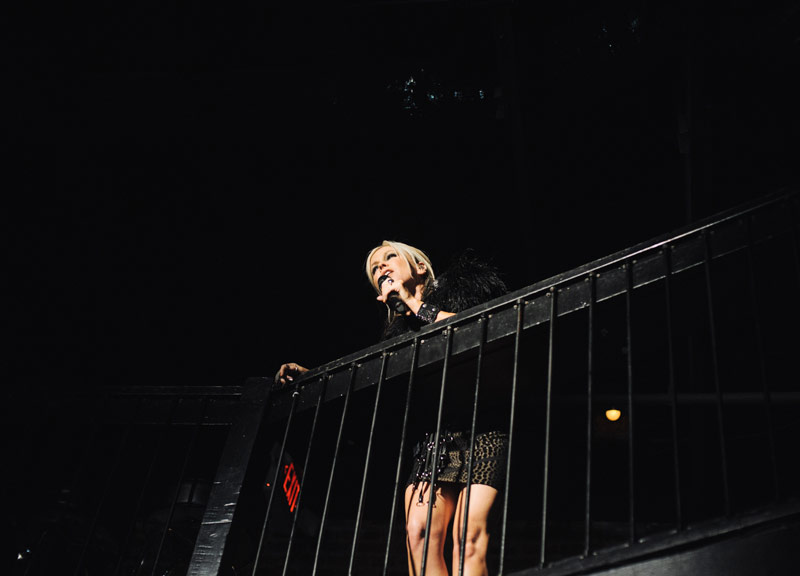 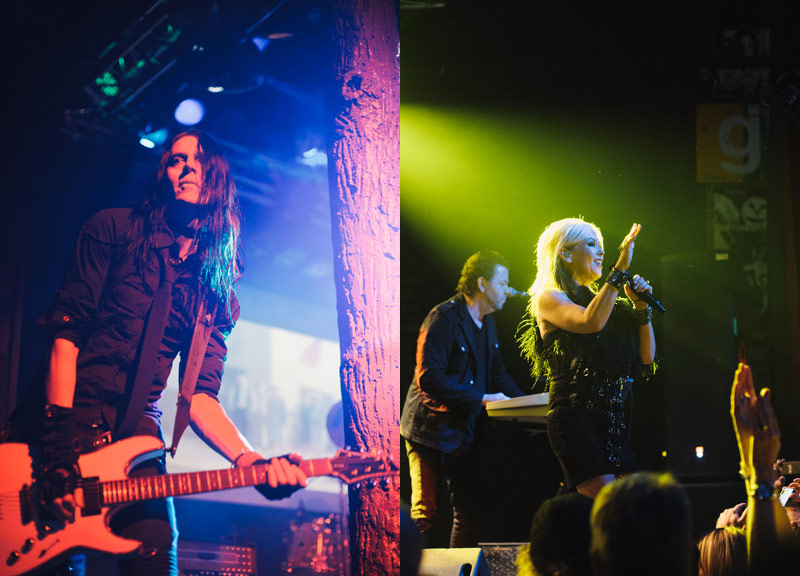 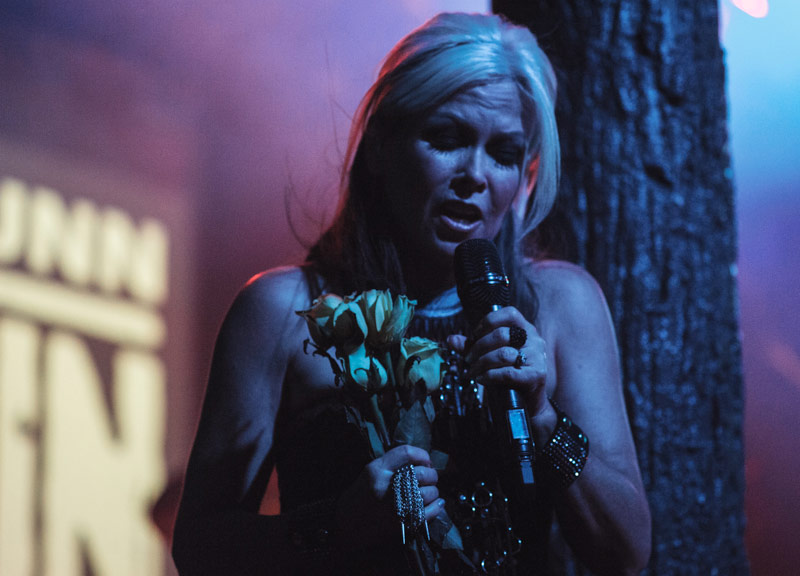 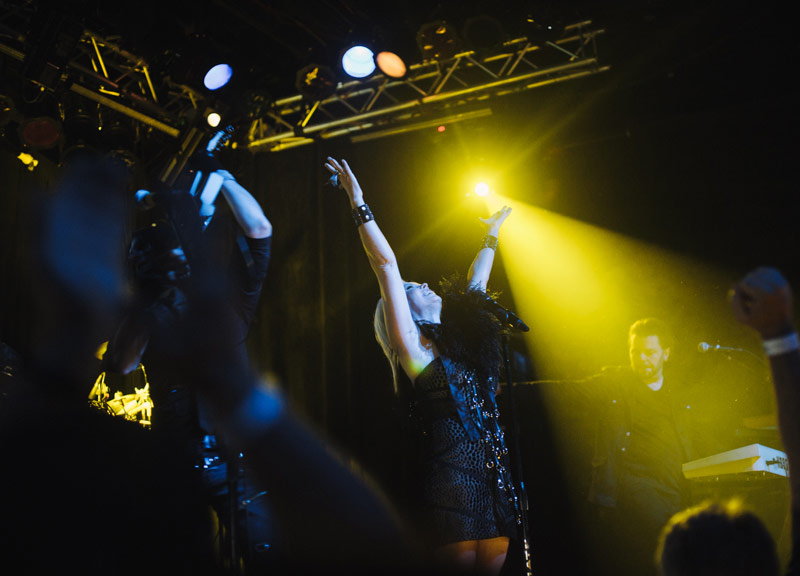 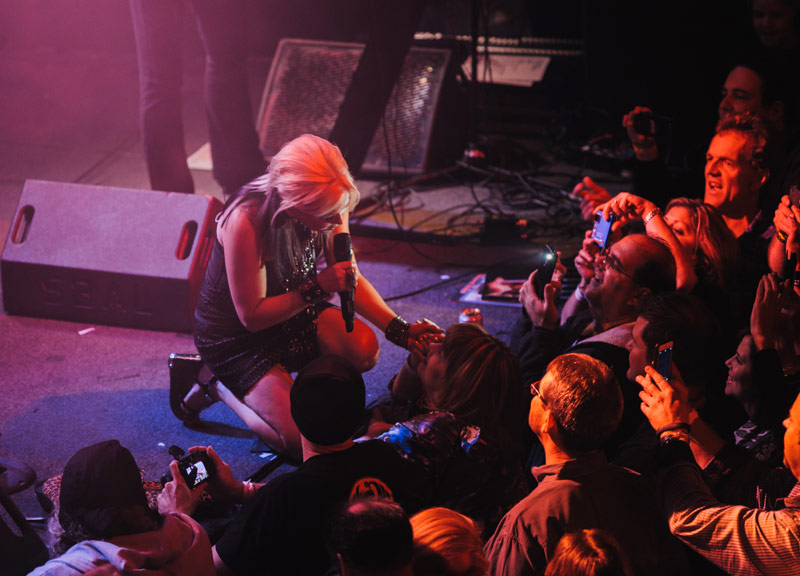 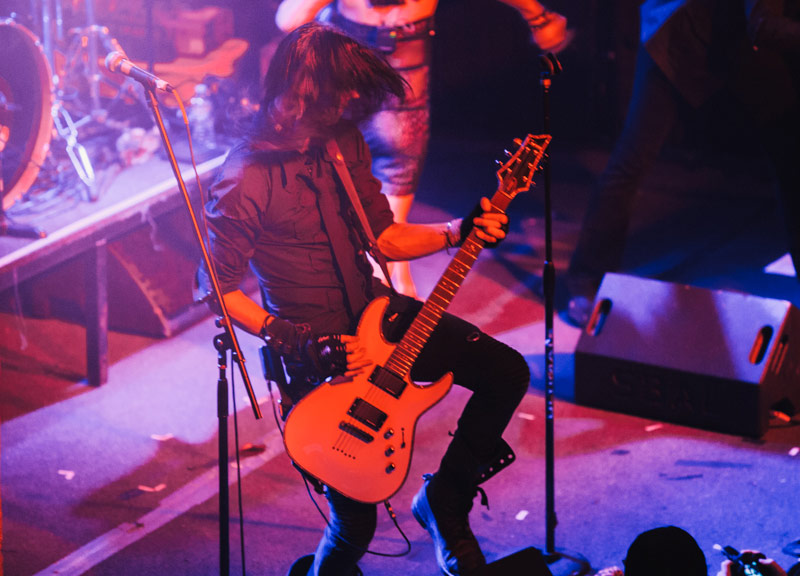 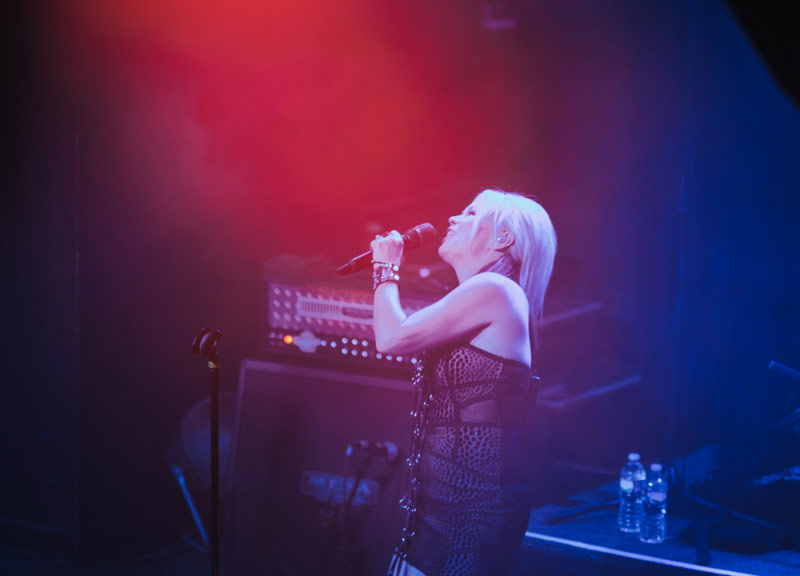 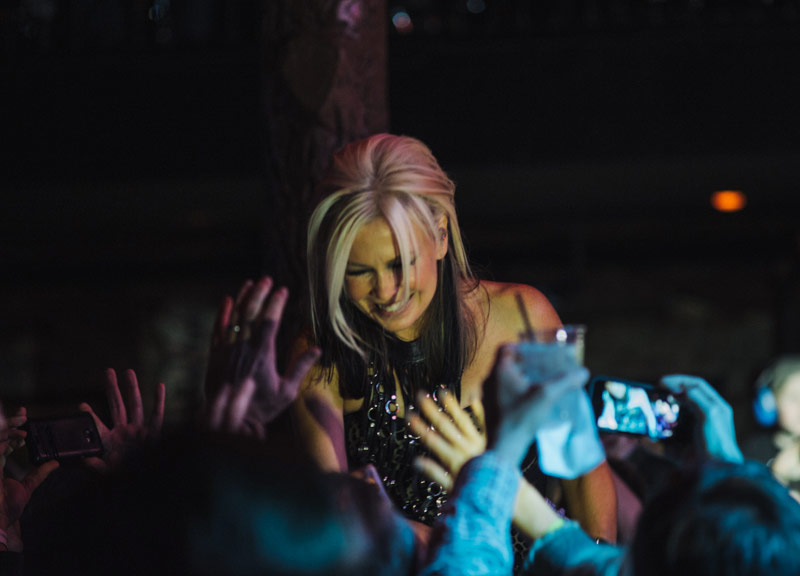 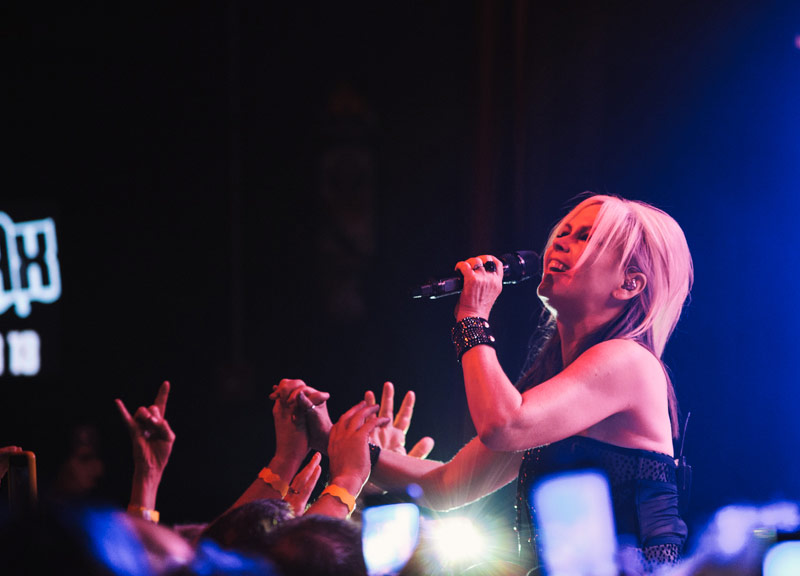 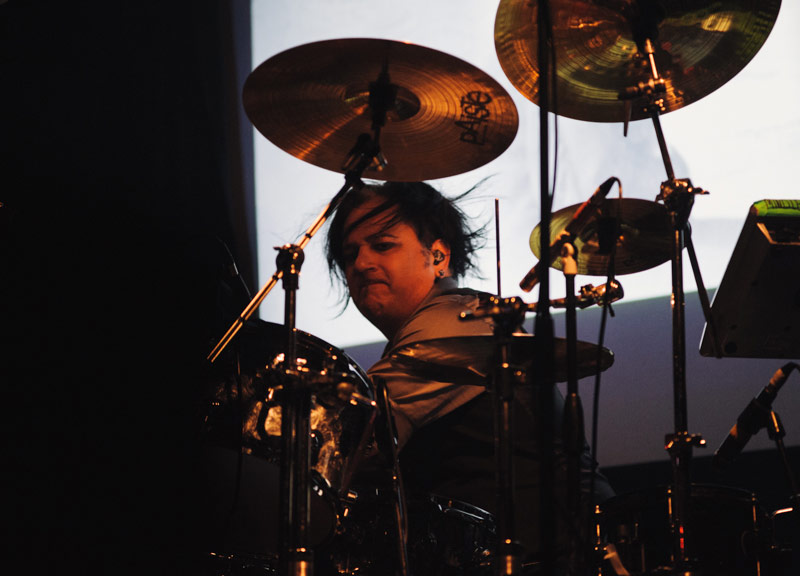 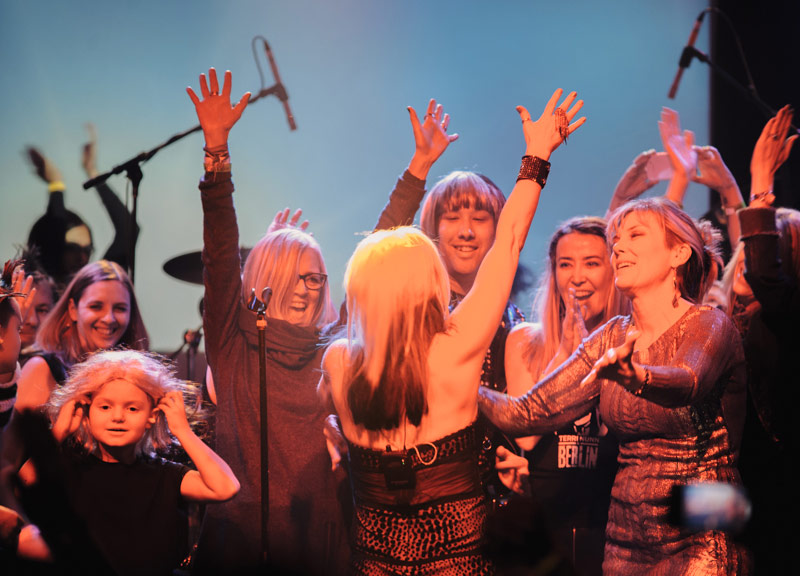