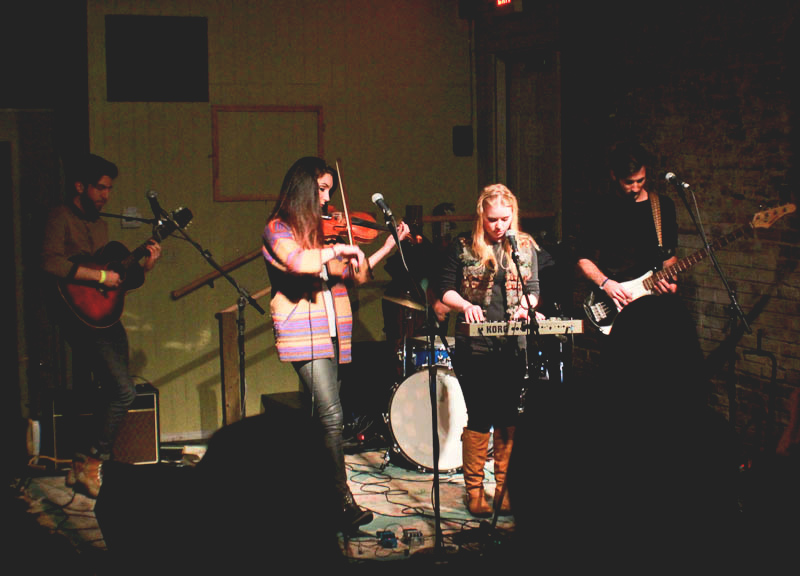 When the 2012 edition of 35 Denton wrapped up, we pretty much figured that more venues, more unofficial shows and more house parties were in the festival's immediate future. And, looking back at these last four days, yes, it seems that the 2013 did showcase a little more flex in this regard, and largely to its benefit. Make no mistake: Despite being hampered by cold weather and rain, the 2013 version of 35 Denton found the five-year-old fest continuing to make moves in the right direction.

At least that's how we're choosing to look back at things today, feeling somewhat dazed. Truth is, after four straight days of eating too many food truck meals, drinking too beers, partying too late, sleeping way too little and constantly being over-stimulated is leaving us feeling pretty drained this afternoon.

Maybe we push ourselves too hard? Hey, we're not complaining. In fact, we'd like to take a moment right now to thank the festival's organizers for our sheer exhaustion, which was no doubt by the mix of musicians, day panelists and vendors they brought in this year.

No, pacing ourselves just wasn't an option.

And whether it was genius planning or just a happy accident, Night Four of the fest provided a much needed kick in the pants, with Sunday's lineup providing the fest with its most intense performances. It was enough to propel even the most fatigued fest-er forward on through the finish line.

But, dynamic as main stage performers like Mikal Cronin, Thee Oh Sees and Chelsea Light Moving were, it was the downright visceral female-led indoor performances that proved the most potent offerings on 35 Denton 2013's final day

A three-quarters full Hailey's watched in awe as Strange Towers frontwoman Liz Larsen writhed at their feet on the venue's floor. Her backing band, who, as Record Hop, put on a similarly commanding effort on the same stage at 2011's Conferette, thundered away in time behind her, turning in an overall performance that could have headlined pretty much any venue on any other night of the fest. And yet, on this night, that was just the 9:30 slot.

From there the intensity continued as Deep Throat made 35 Denton their bitch. With each bit of clothing that singer Taylor Kimbrough removed and tossed into the crowd, the band and fans' collective thrashing grew more and more intense — proving the extra security brought in by The Labb especially for their set extremely necessary.

Later sets by Nu Sensae (at The Labb), The Coathangers and Marnie Stern (both at Dan's Silverleaf) followed with an equally estrogen-fueled intensity.

Short of putting a miles-wide rain tarp over the city for the weekend and/or inventing a device that can successfully control the weather, we're not sure how the 35 Denton crew will manage to top themselves next year.

May we recommend some napping stations? Maybe some IV drips filled with Red Bull? How about two crowdsurfing cats? Or maybe just a hologram Ryan Thomas Becker sitting in with every band. 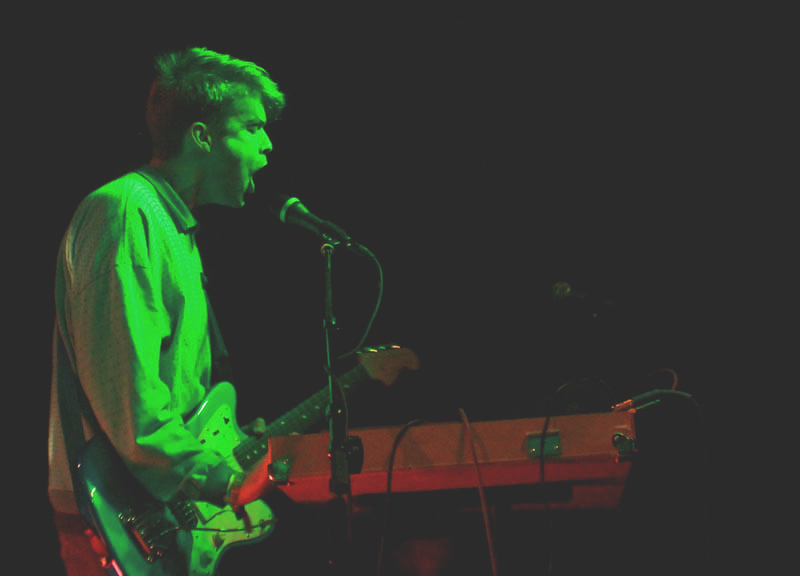 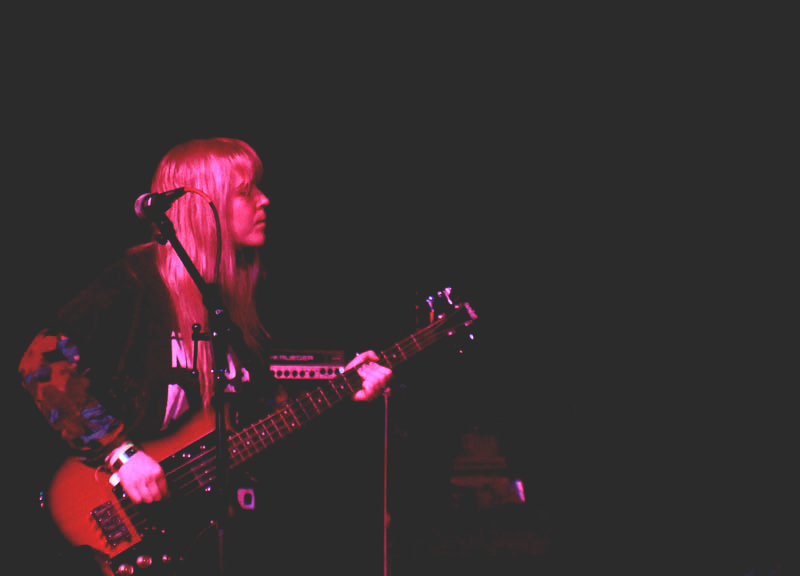 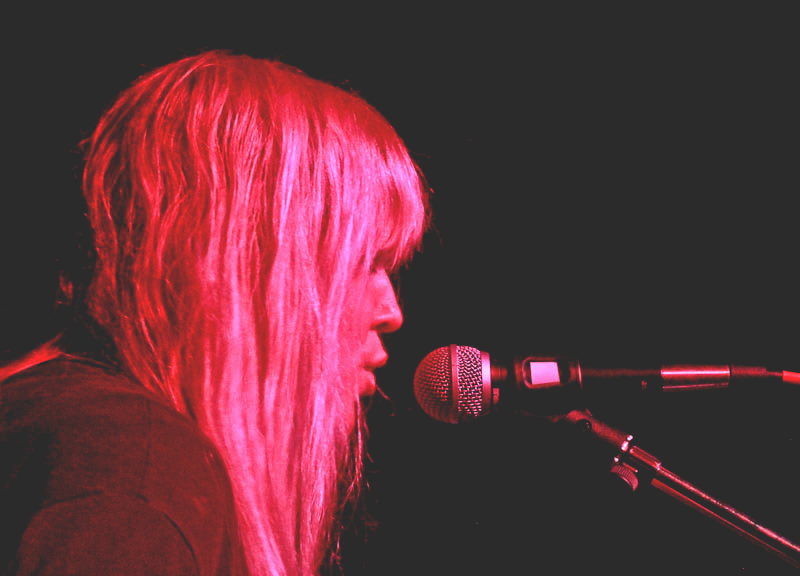 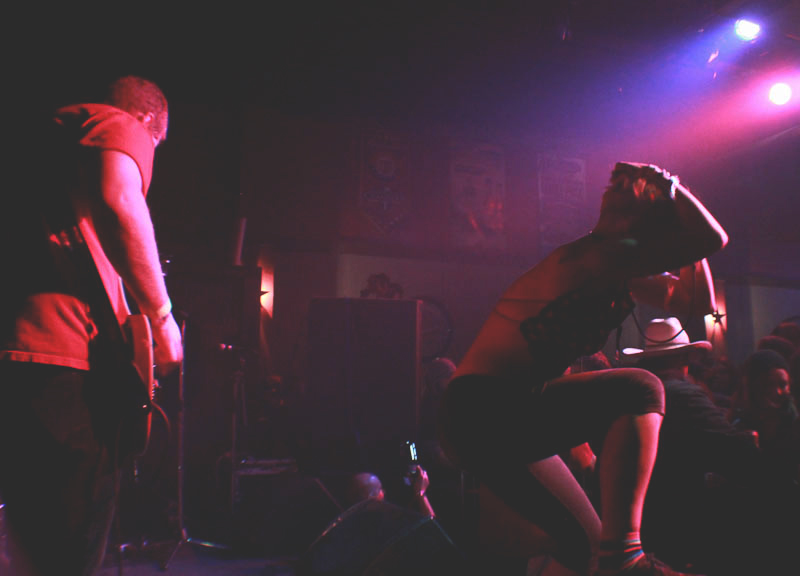