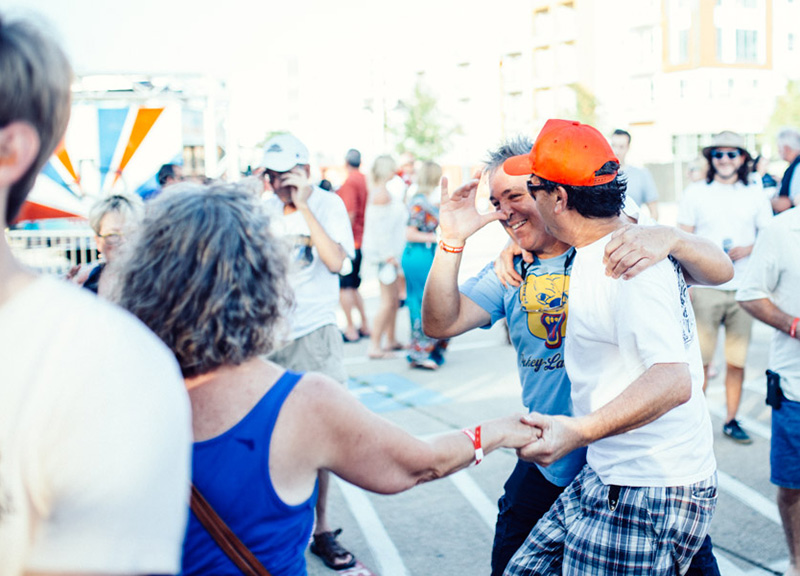 The dead of summer may not be peak festival season in Dallas, but that didn't stop Lone Star beer from taking over the Gilley's parking lot with eight hours of music, games and the national beer of Texas this past Saturday.

It was a pretty standard affair as far as festivals go. You had your games like corn hole and high striker, a few food vendors, a stage hosting six bands throughout the day and plenty of that ice cold Lone Star beer.

Sure, it was hot, and standing around swinging a mallet in a sun-baked parking lot isn't the most cooling thing. But the festival had its own little charm. It was low key as far as festivals go, too. Even when headliners, the Old 97's took the stage, the crowd didn't get more than 30 deep. The grounds were never packed, and getting a beer or a burger from Easy Slider wasn't a twenty minute trial.

The moderate attendance was a bit of a surprise. It could have been because of the heat or because, at the same time, another festival was going on in Dallas — the Mad Decent Block Party. Sure, the two have wildly different crowds, but there had to be some reason this free fest never really took off.

The musical acts were what you want for a festival like this — fun, active and much of it infused with a little southern twang. Old 97's, of course, killed it. The crowd was into them from the get-go, regardless of the 90-plus-degree heat that had been baking them all day.

And, really, you can't help having a little fun when you're at a festival put on by one of Texas' favorite cheap beers. By the time that headliner comes on, you're at least four tallboys in and feeling pretty awesome. 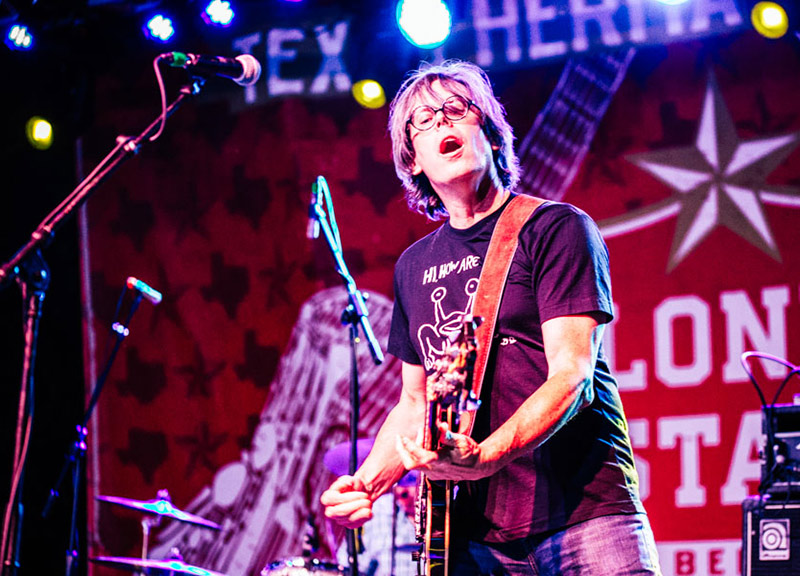 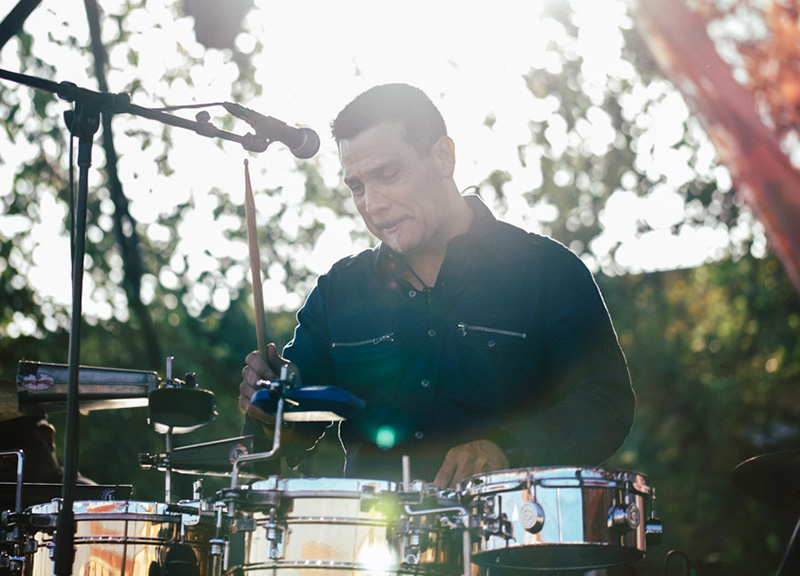 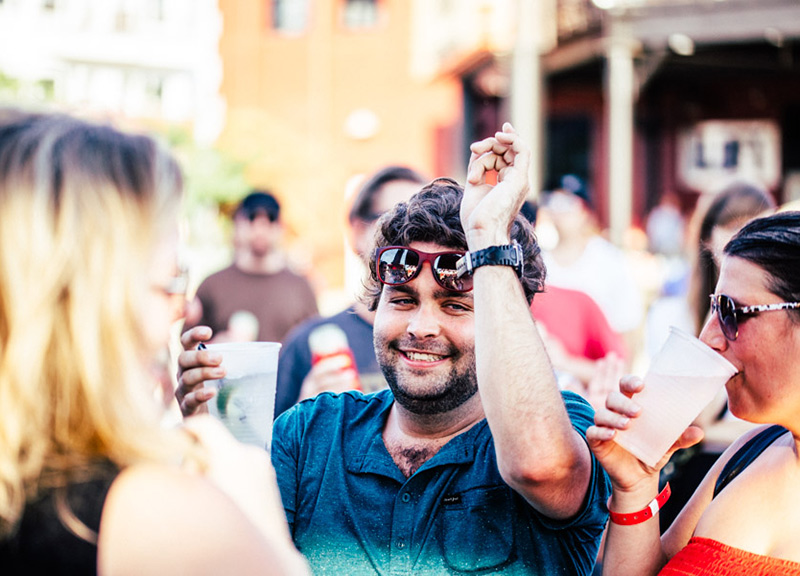 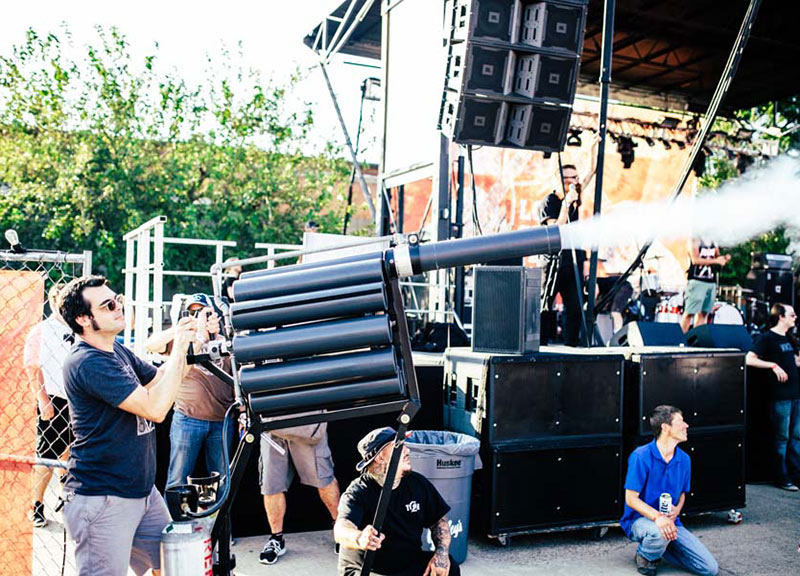 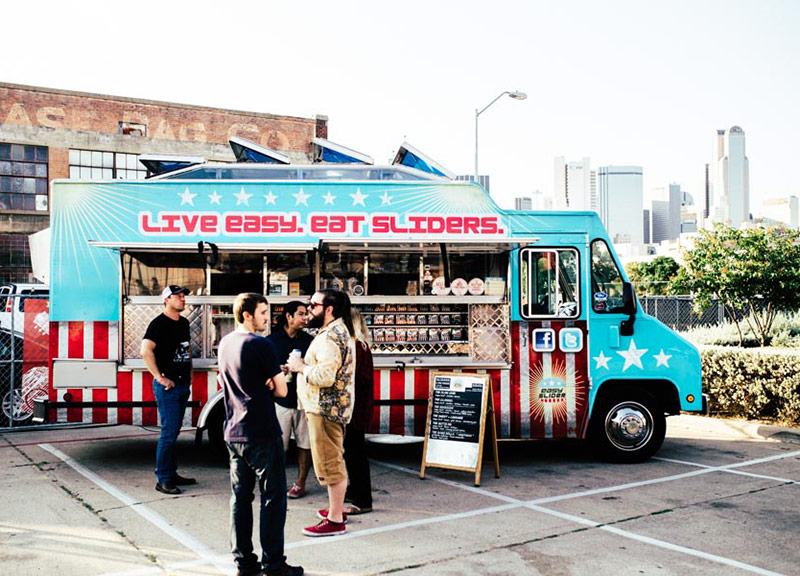 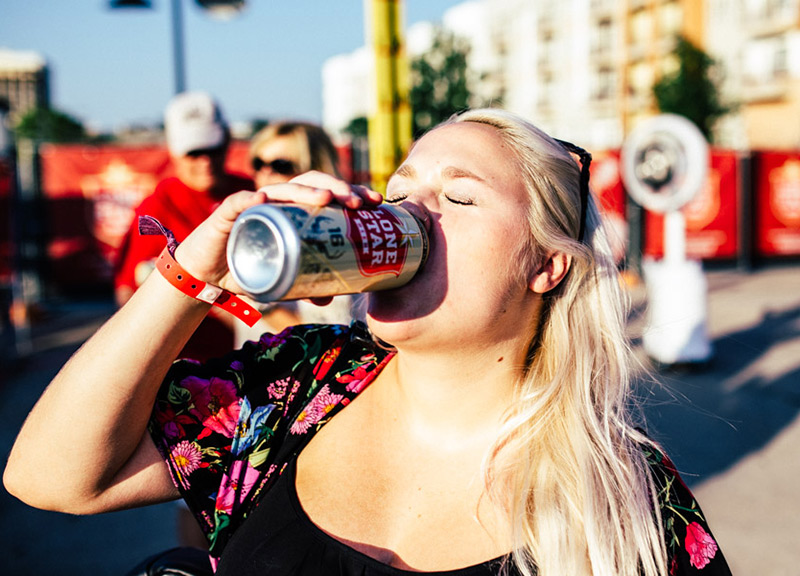 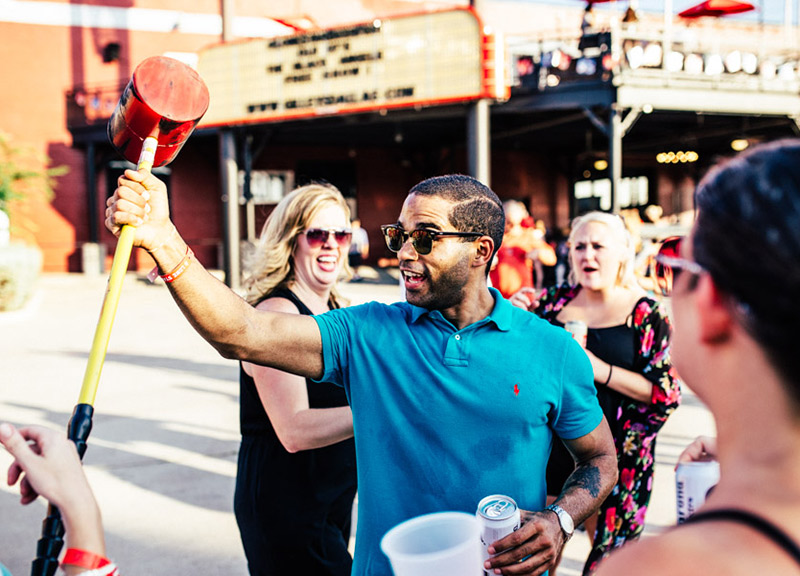 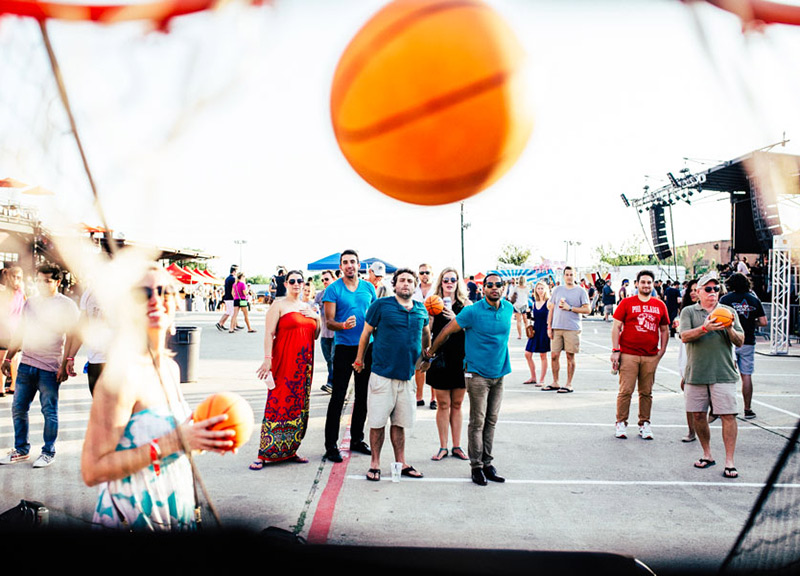 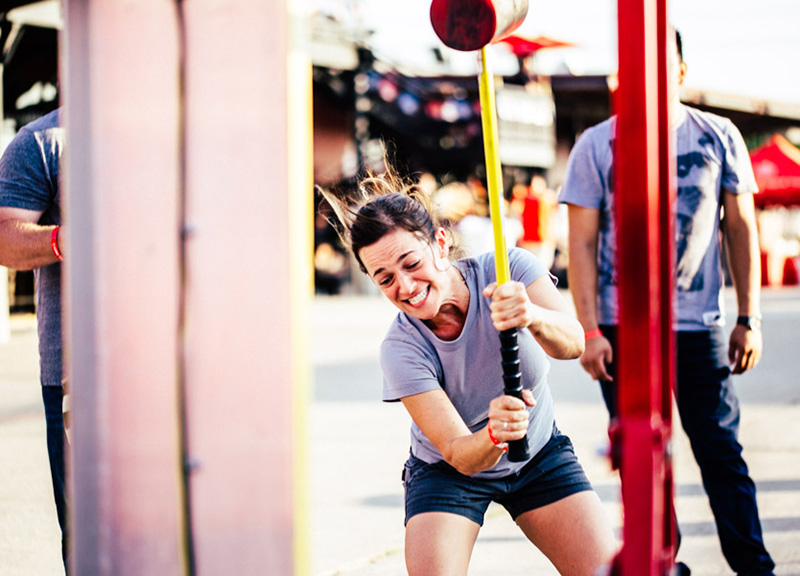 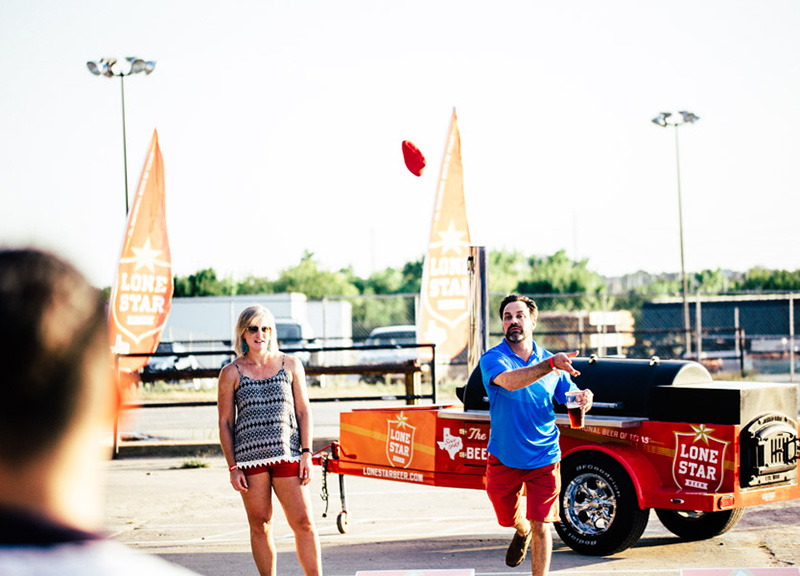 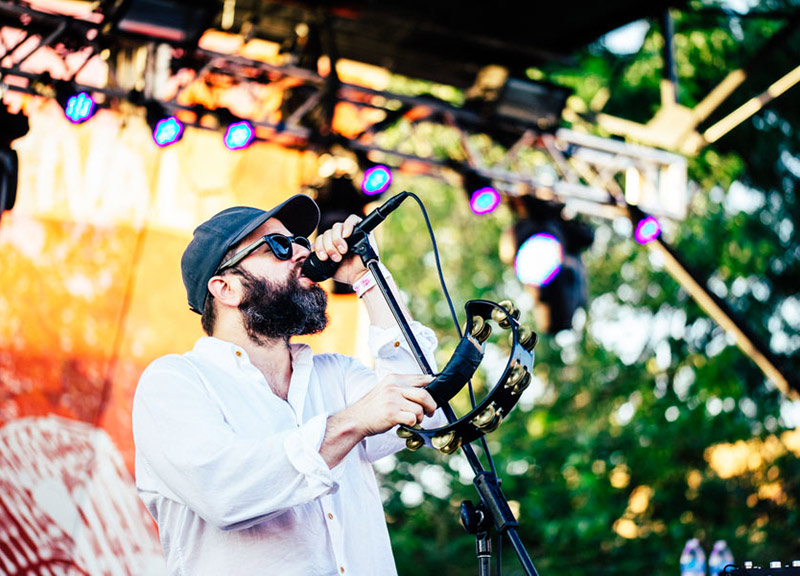 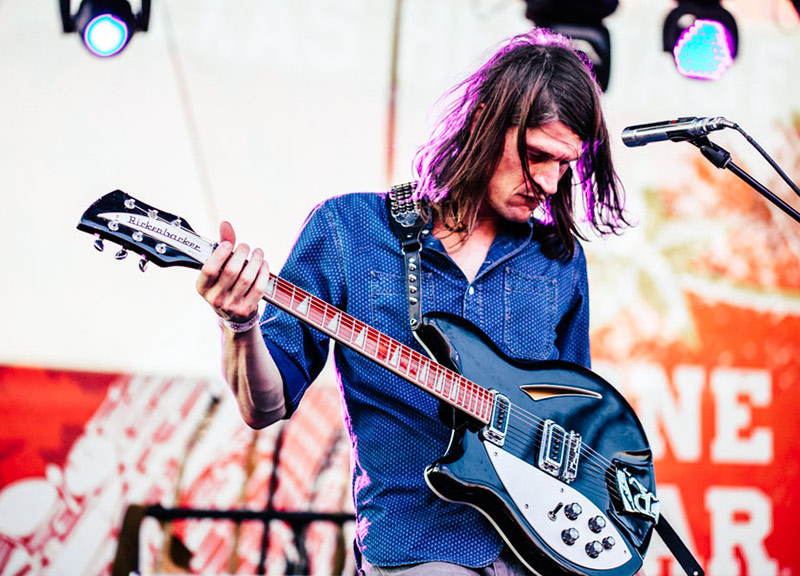 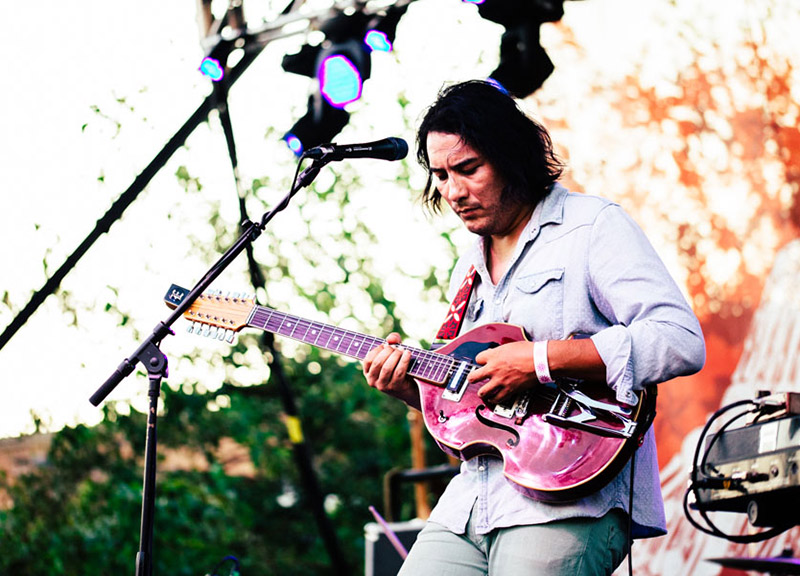 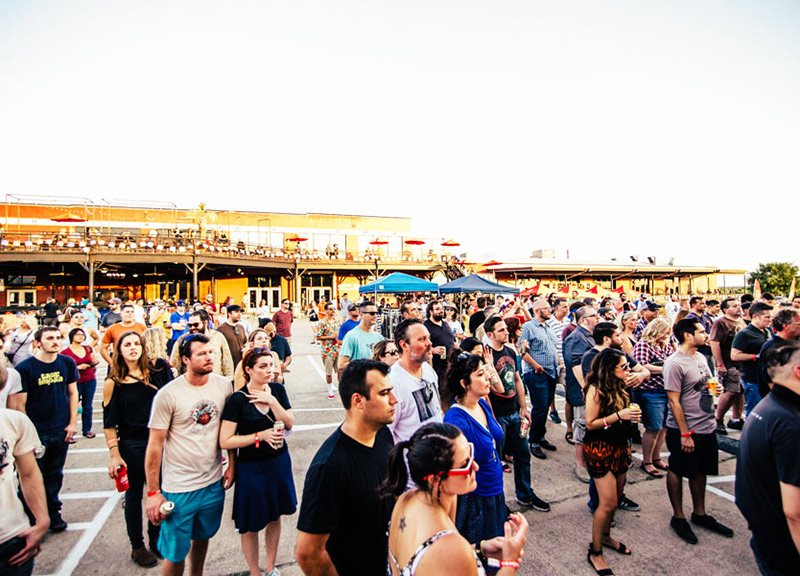 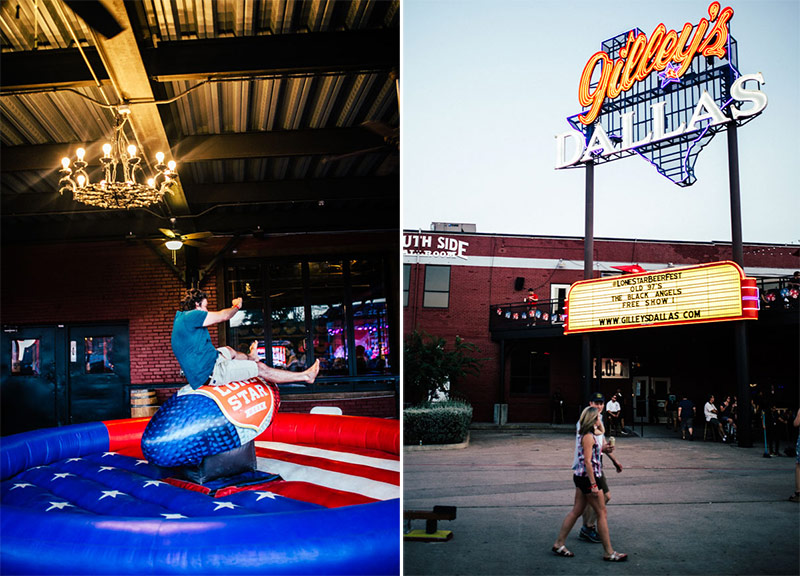 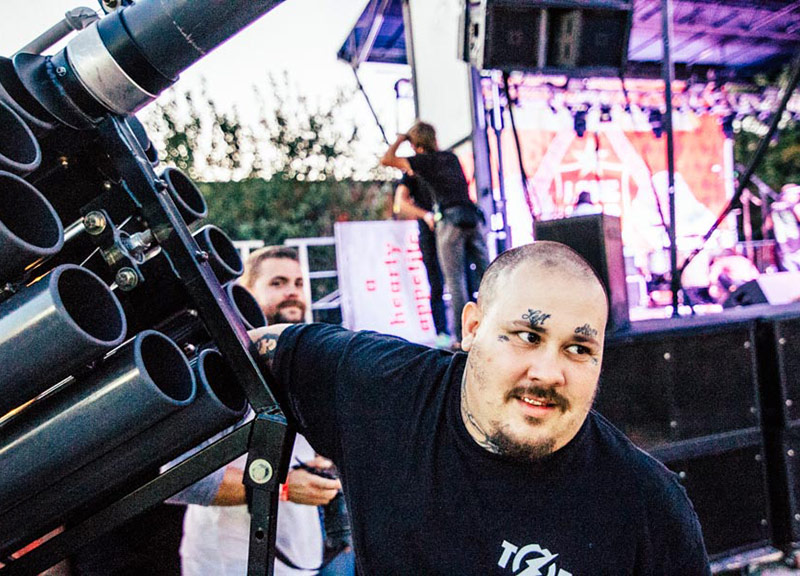 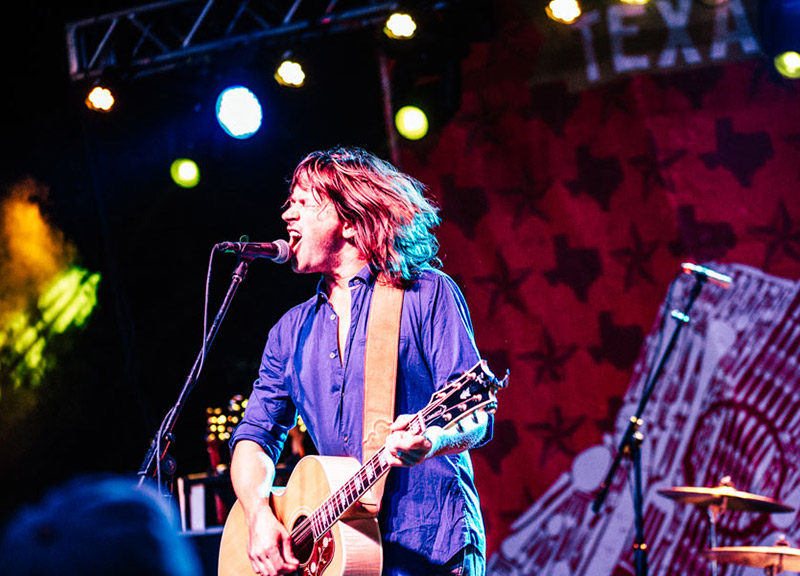 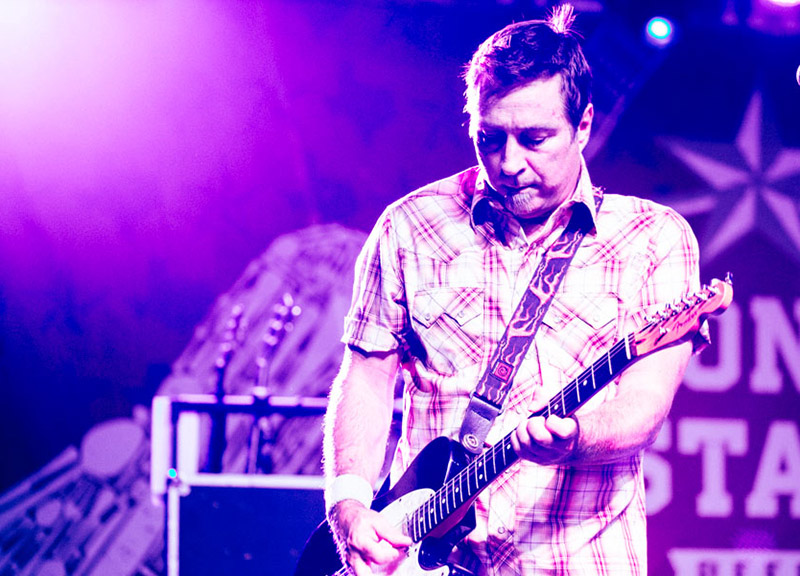 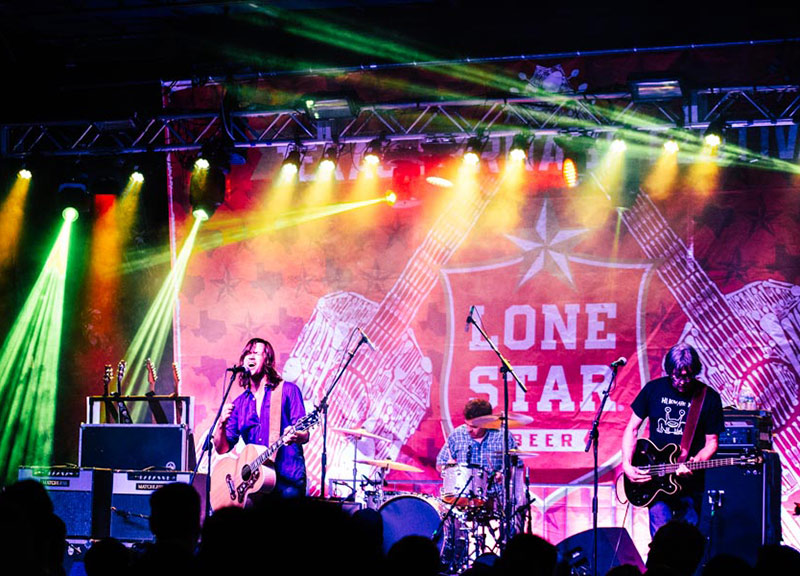