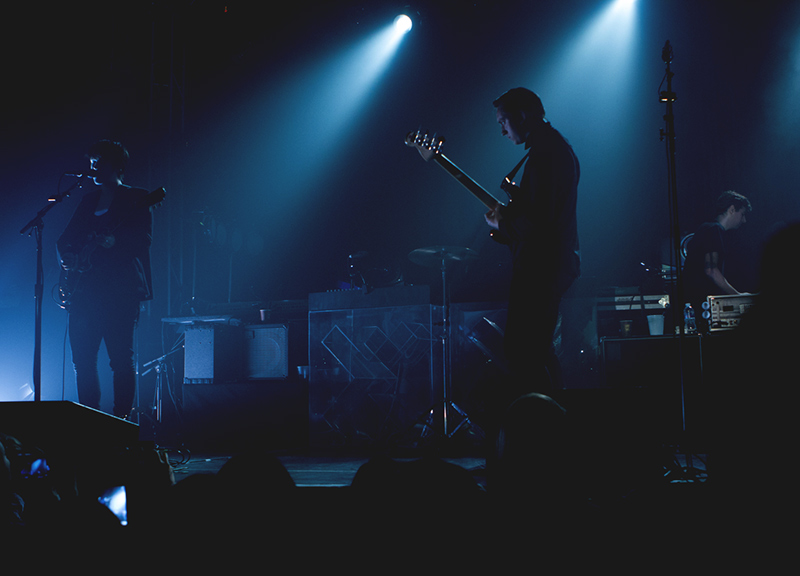 Scenes From The First of Two Dallas Shows From The xx.

No worries if you didn't make last night's sold-out The xx show at the Granada. Yes, you may have missed a pretty cool light show. (Update: We initially got that wrong. The live taping is tonight.)

Tonight, the band's been kind enough to give things a second sold-out go at the venue, and, almost certainly, one can expect yet another sexy offering from the moody electronic outfit — perhaps even with things amped up a bit given the holiday.

To get a taste for what's in store tonight, check out these photos from last night's offering, courtesy of the great Karlo X. Ramos, who caught the whole thing — including the band's bow before they saying goodnight, wherein xx member Oliver Sim donned a Dallas Mavericks foam finger. 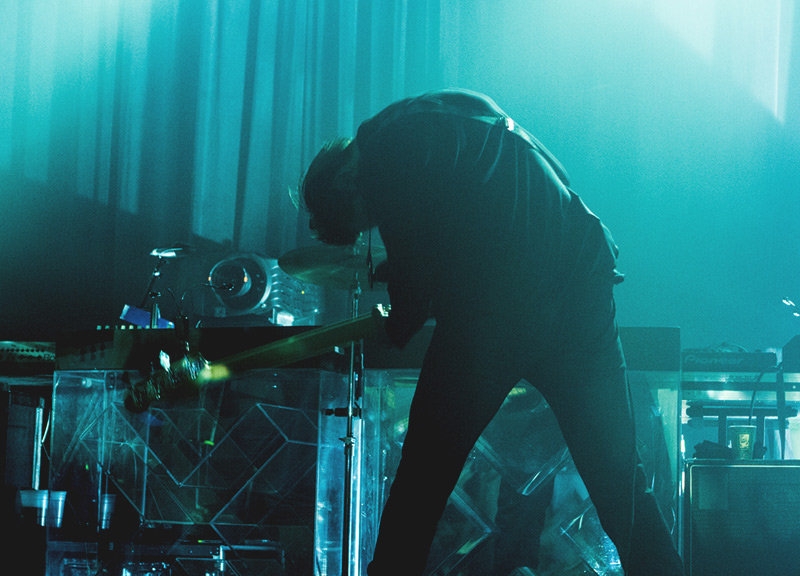 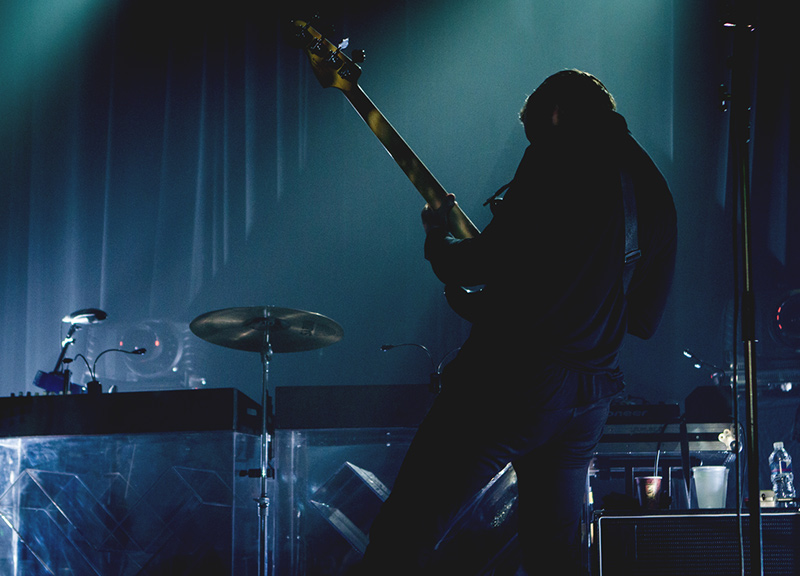 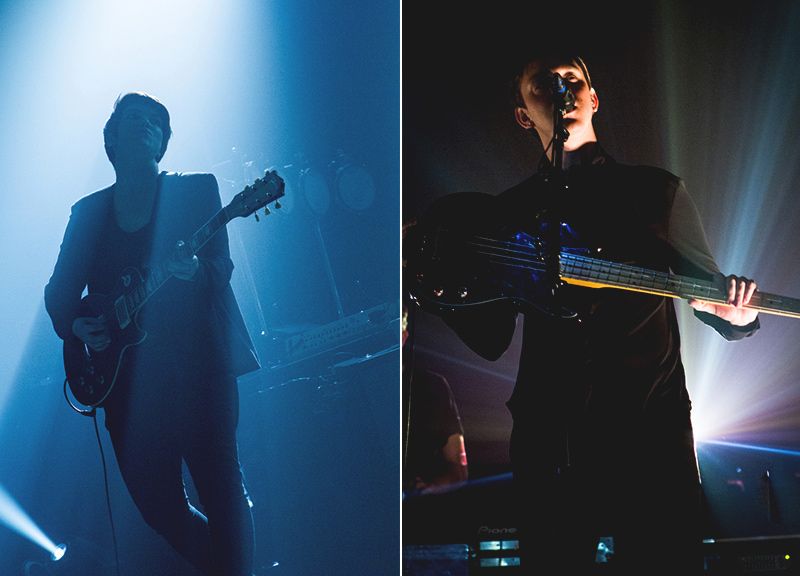 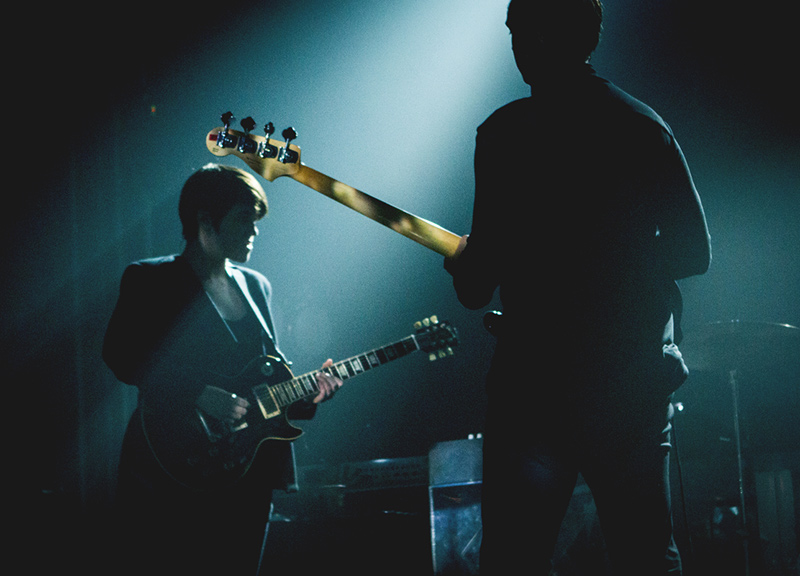 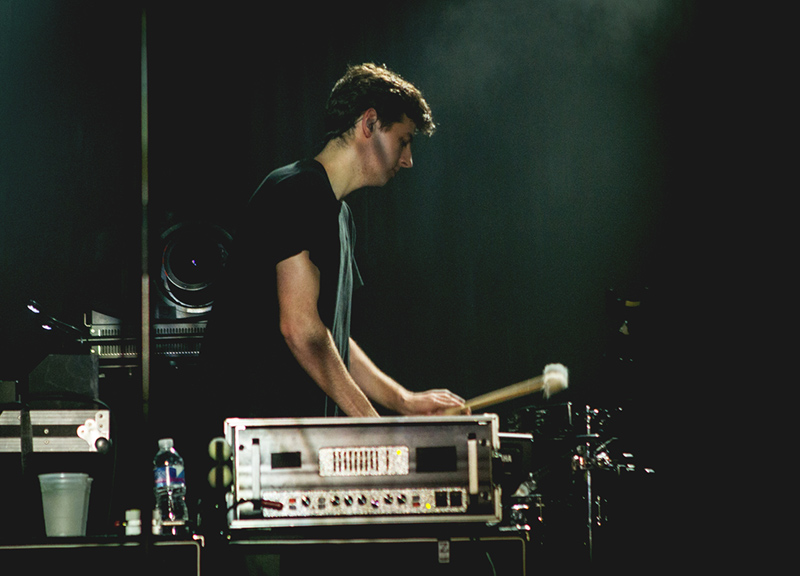 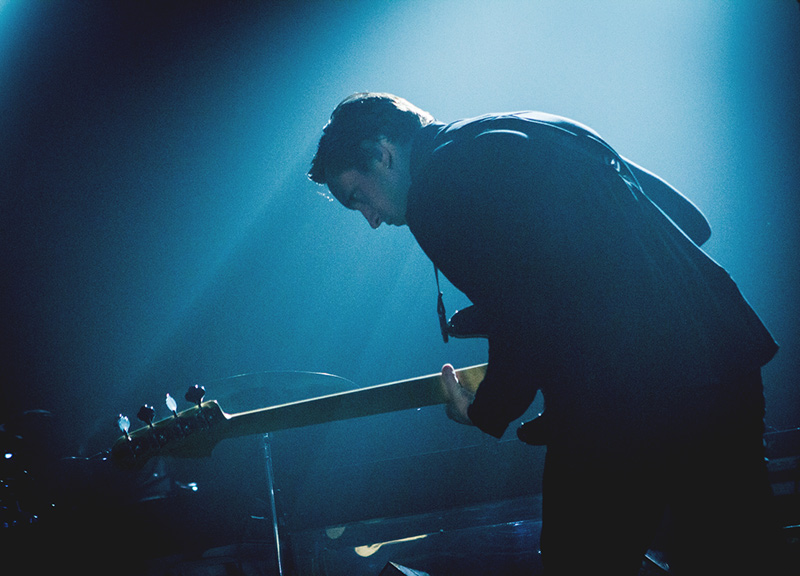 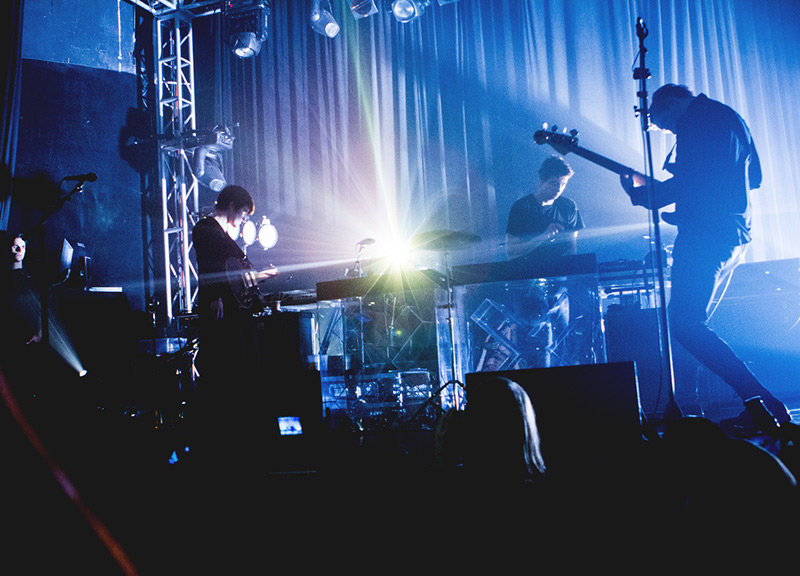 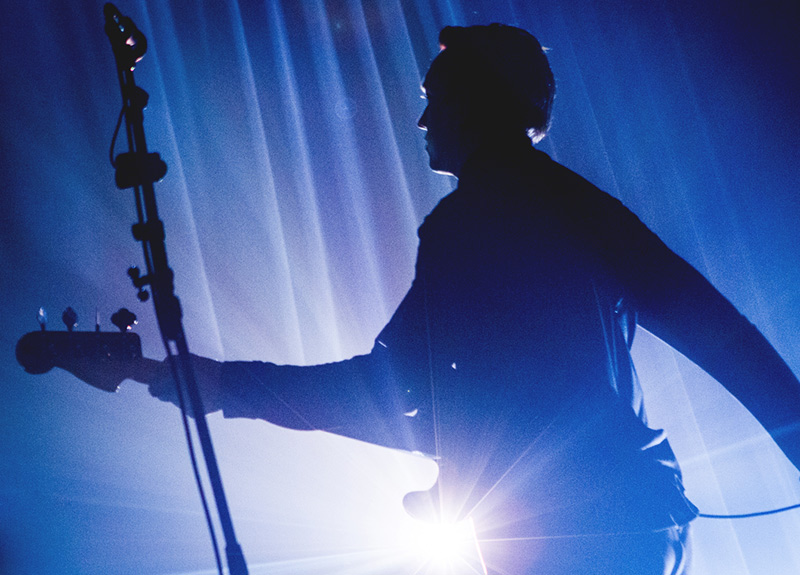 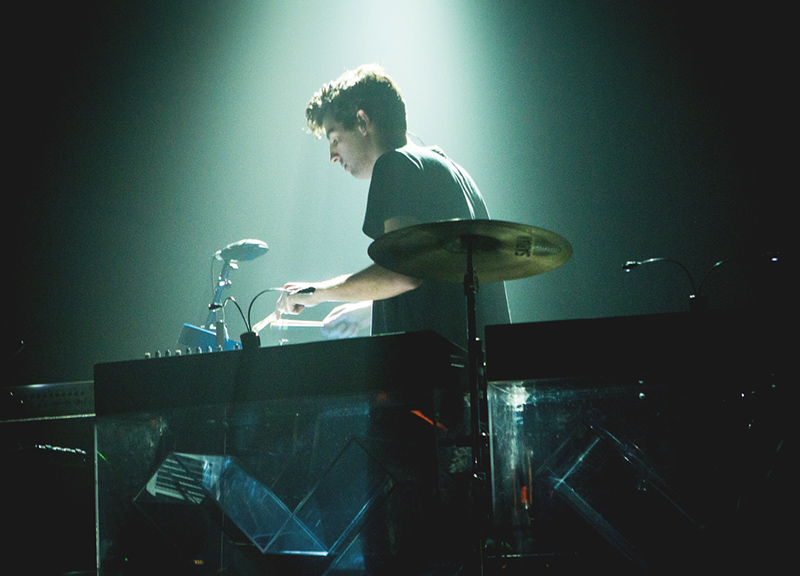 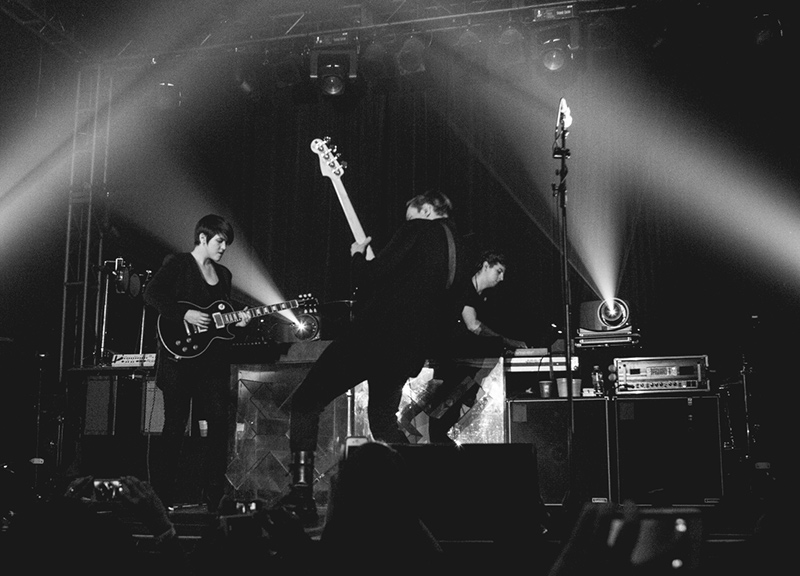 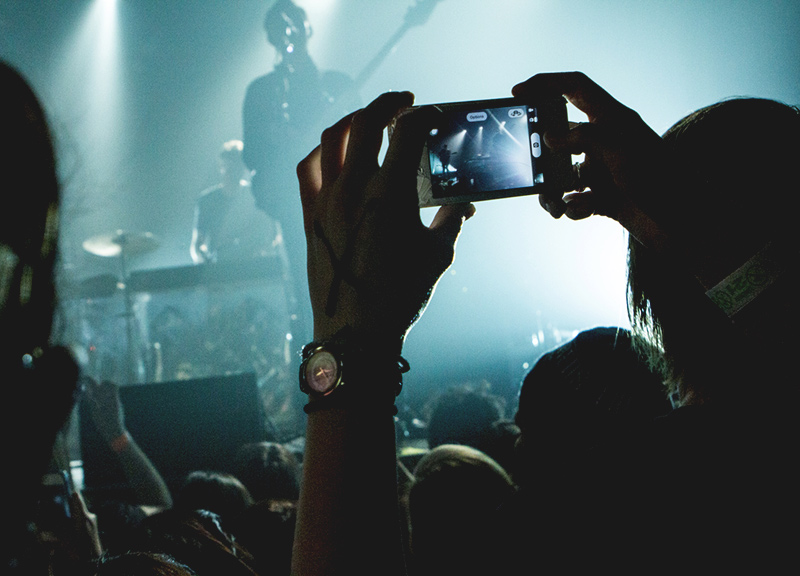 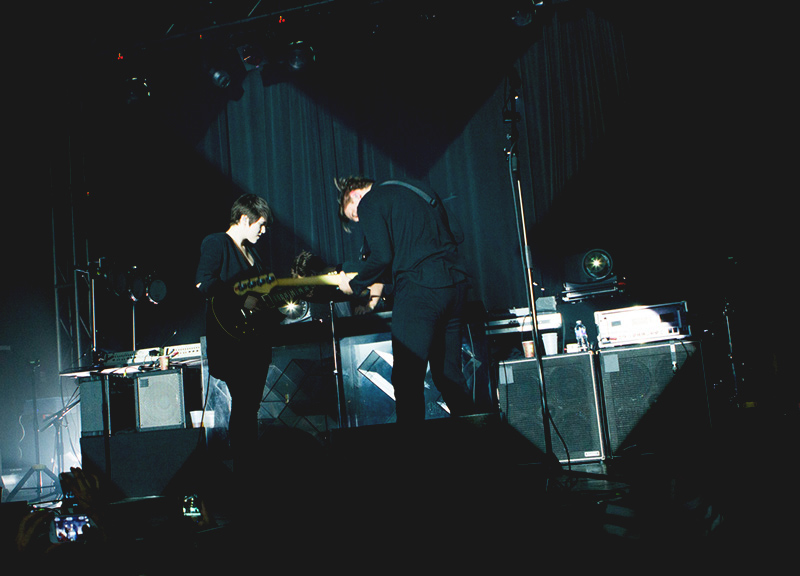 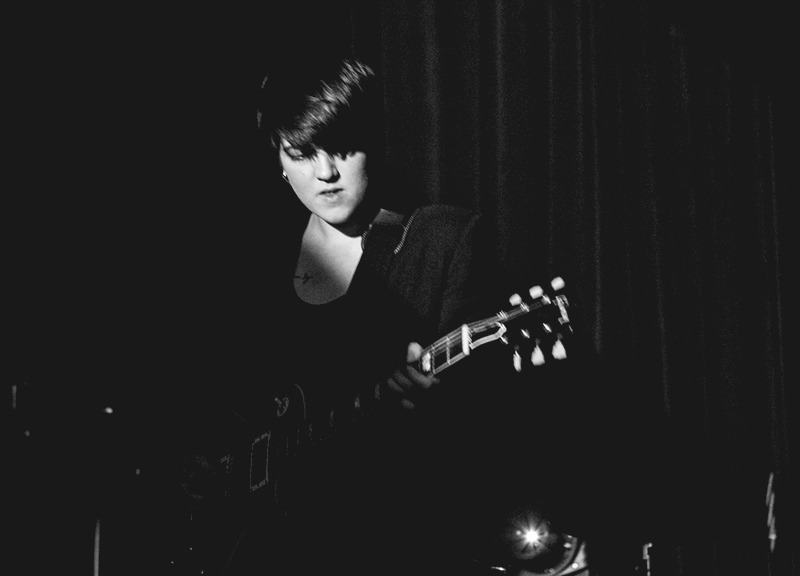 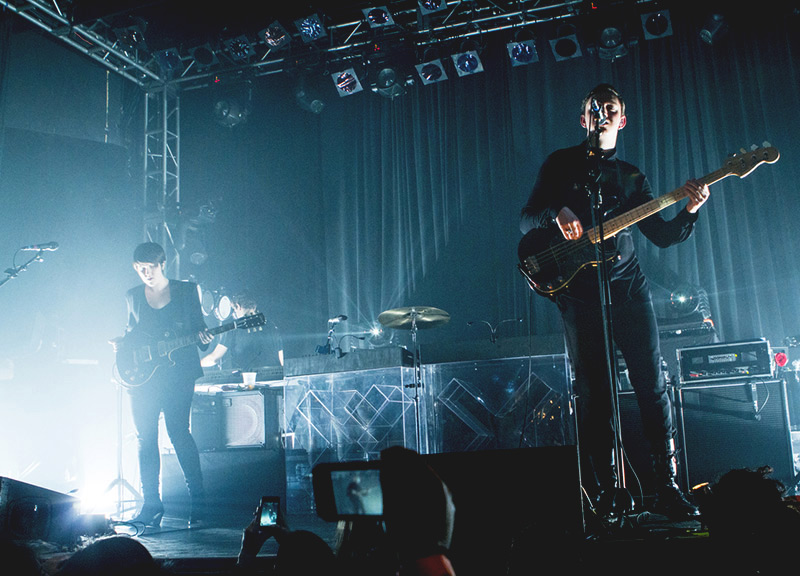 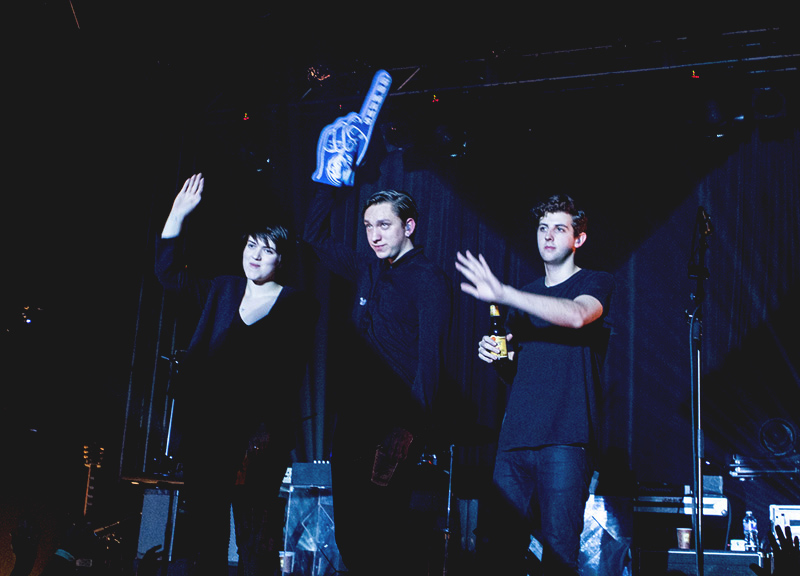