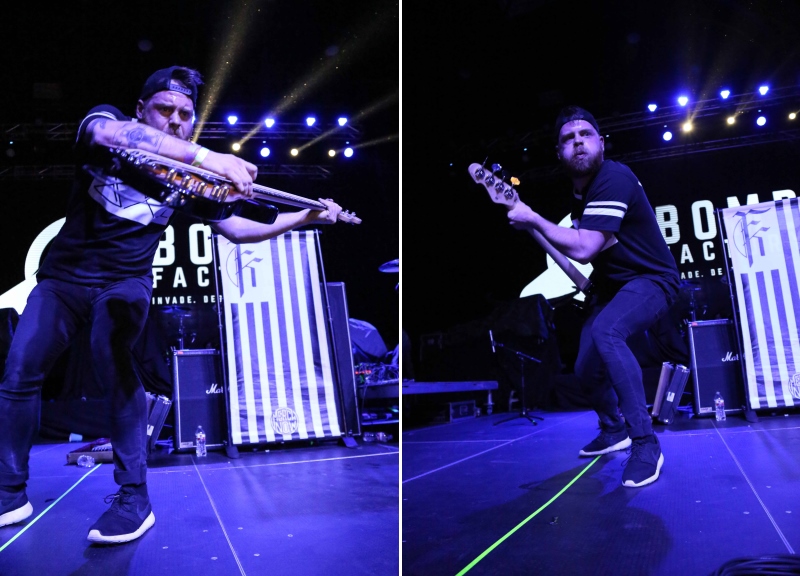 The Screaming Fans At The Bomb Factory Helped Unsilent Night Live Up To Its Name.

The folks at Third String Productions certainly kept their word when they promised that Sunday night at The Bomb Factory would be un-silent. Really: If you left yesterday's day-long pop-punk festival with some of your hearing still intact, consider yourself lucky.

Throughout the day, Dallas' eighth annual Unsilent Night festival included appearances from bands ranging in style from from metal and metalcore to pop-punk and rock bands. Among them? Motionless in White, Crown The Empire, Upon A Burning Body, Fit For A King, Oh Sleeper, Palisades, I Set My Friends On Fire, Silent Planet, Belle Epoque, White Noise, Left Behind, Unity TX, Light the Fire, A Sudden Revive, Bloodline, The Vanity Affair, The Human Experiment, Skies Have Fallen and Acolyte.

With only one stage in the venue, the bands alternated sides of the stage, with one act rocking out stage left while the next was setting up stage right — or vice versa. This process allowed things to keep moving all day long, with the show gracefully flip-flopping sides of the stage after only minor breaks between.

This also meant that screaming from the crowd rarely ceased, and that the energy of the room rarely waned. Each successive band commanded the audience's attention, and the full house was more than eager to give it to them in spades.

For their part, the bands fed off the exchange of energy, reaching down and summoning more and more excitement as they head-banged, jumped and twisted about the stage, balancing their guitars in precarious positions and spitting water up to the roof. As for the fans? Well, seemingly everyone in the place took a turn crowd-surfing, getting carried to the front and then being picked up by security guards.

When the locals in Crown the Empire took the stage — the whole stage, we should point out, as they were among the headliners — through cannons of steam, it brought an overwhelming level of noise to the venue, and one that was matched only by everyone out in the crowd's screams. Y'know, just in case the show hadn't yet made its point about volume.

What's that? You're saying I already made it clear that it was loud?

Sorry, I couldn't hear you. 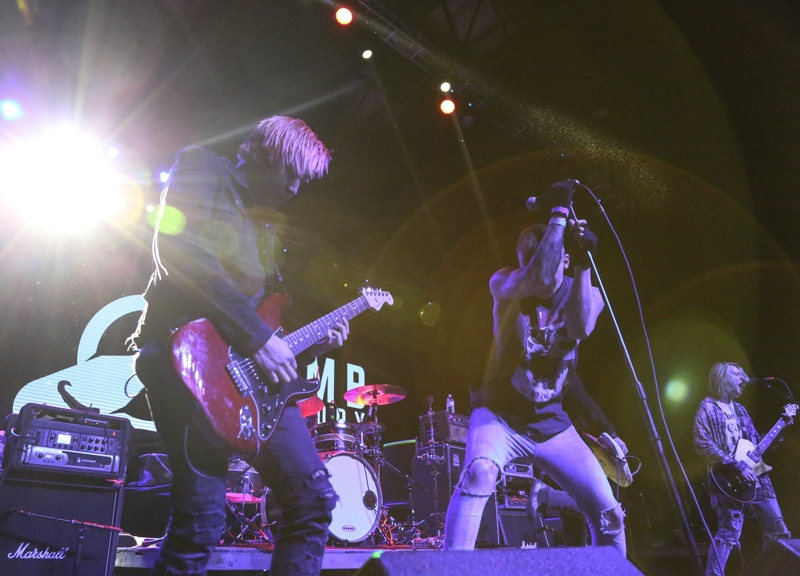 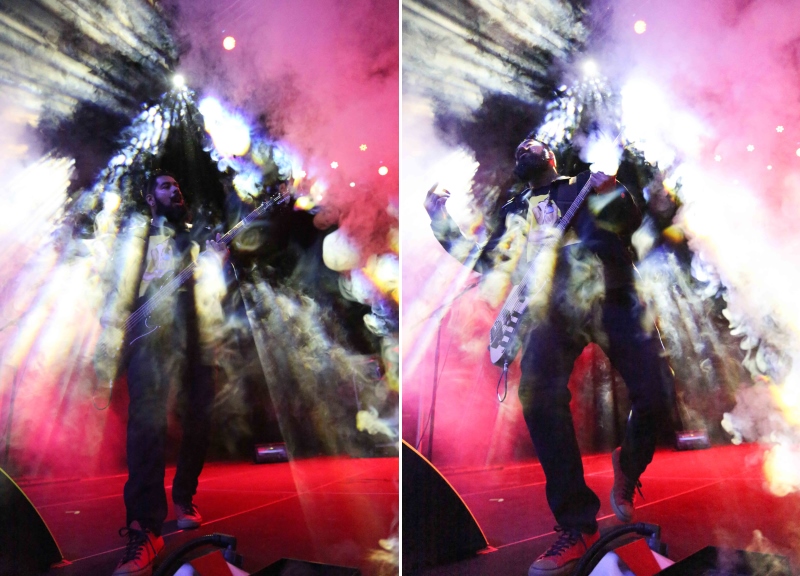 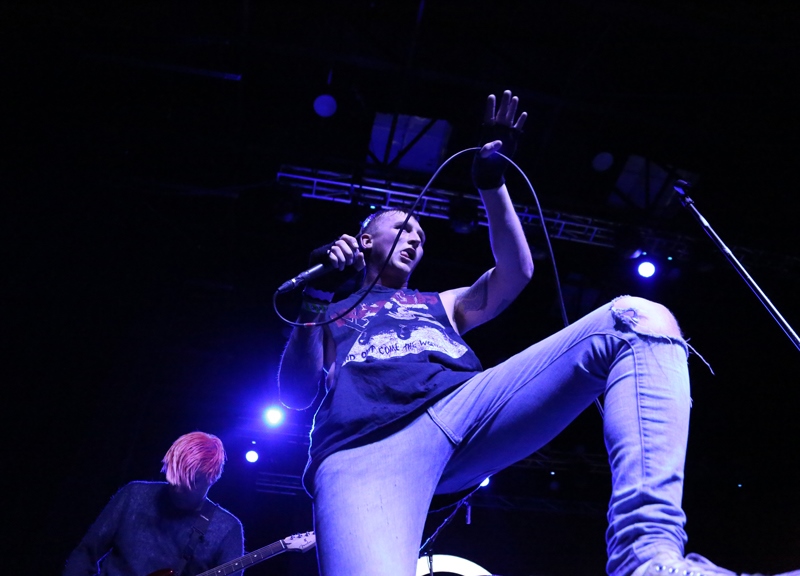 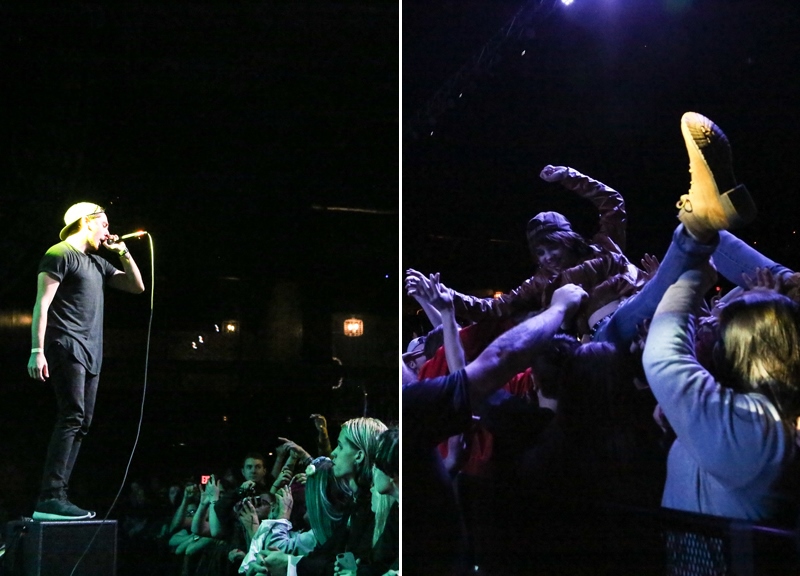 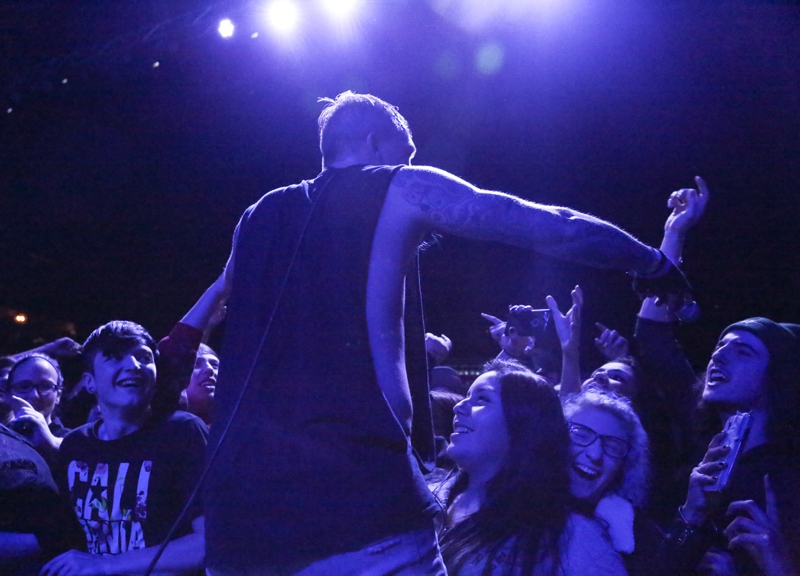 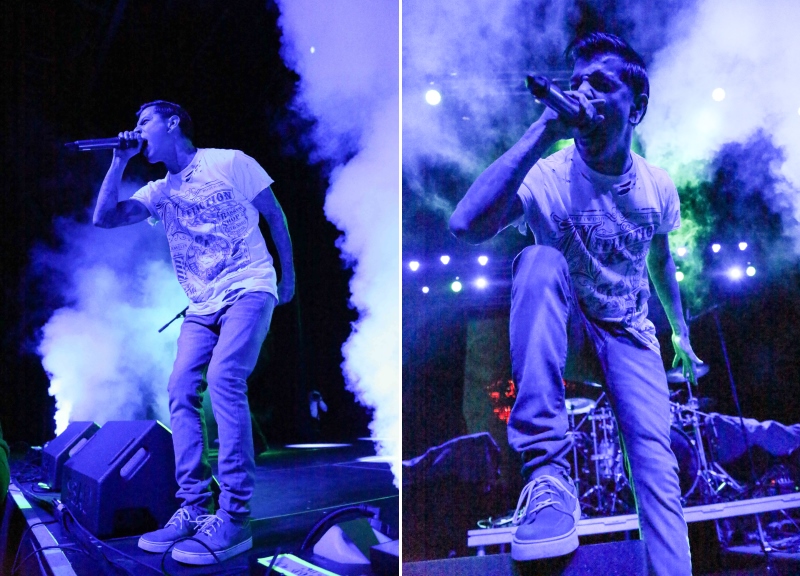 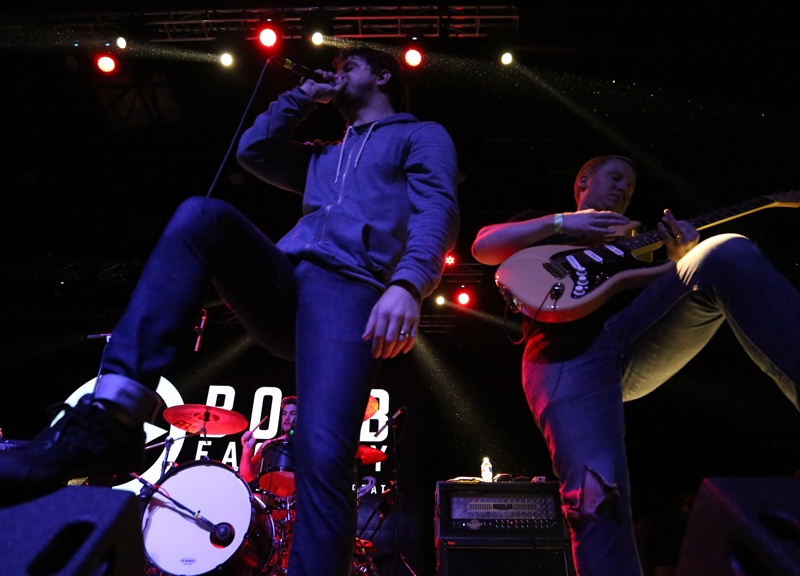 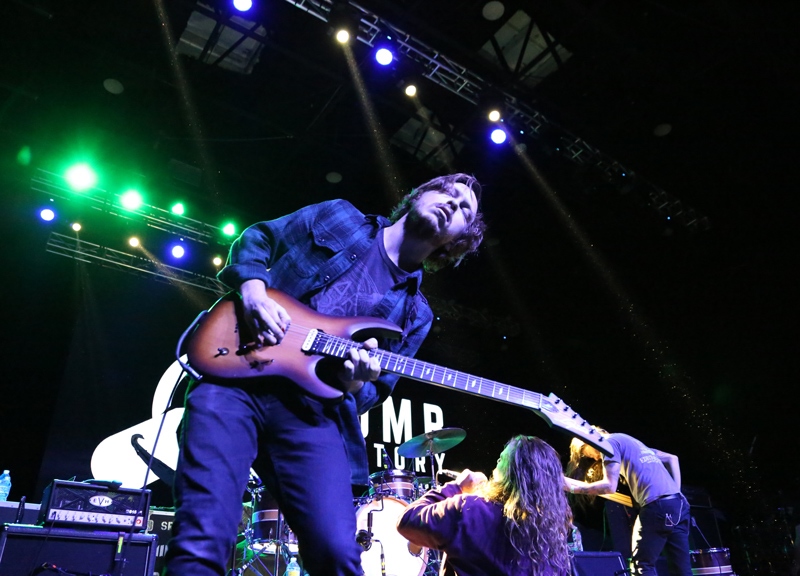 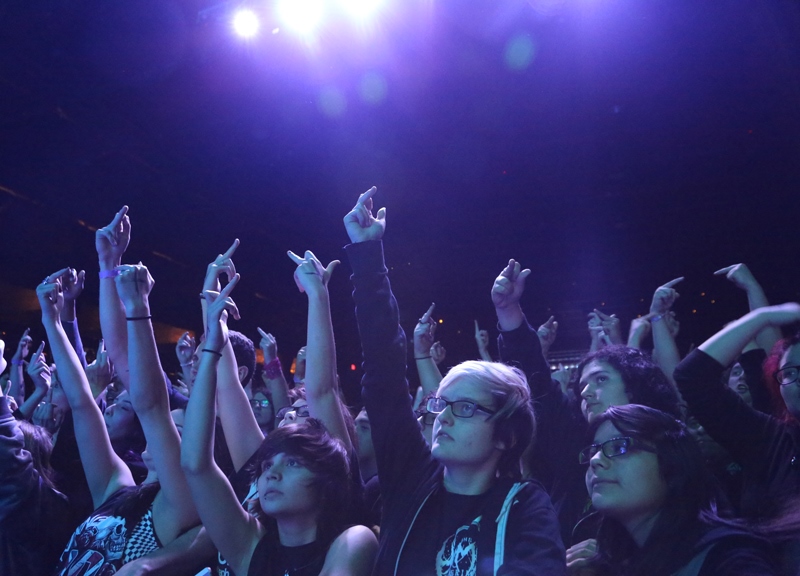 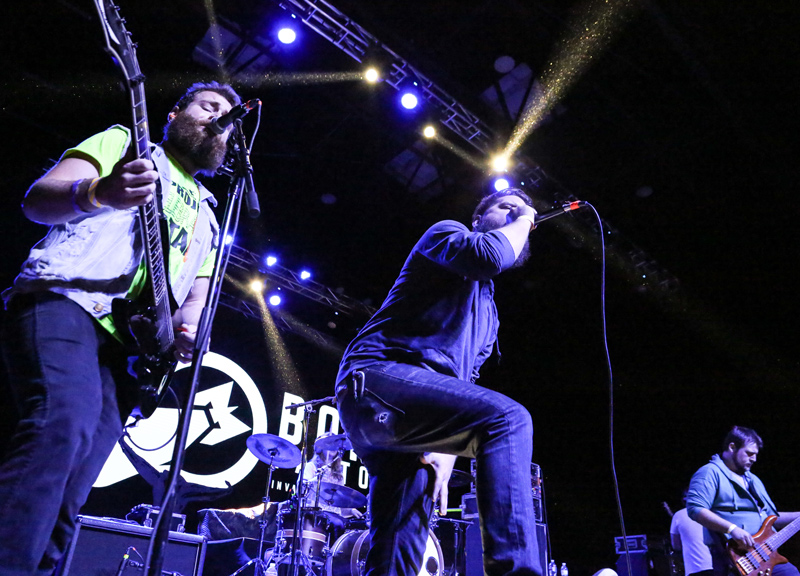 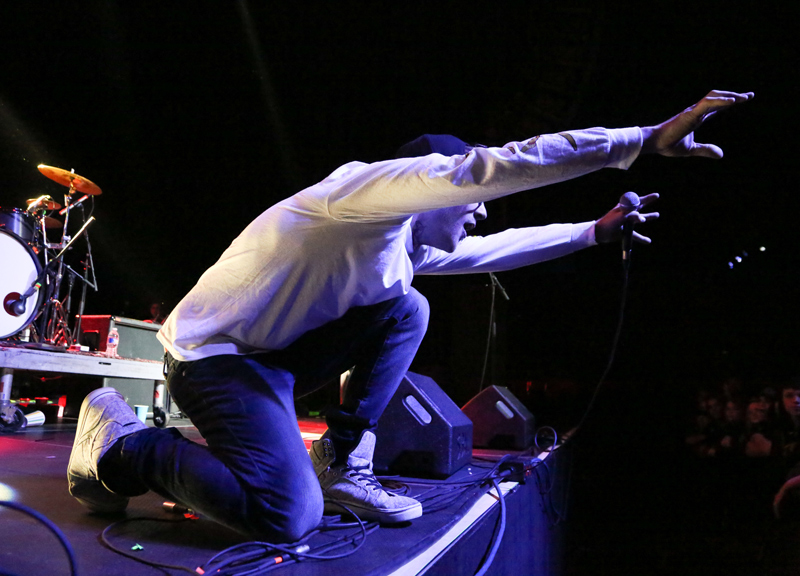 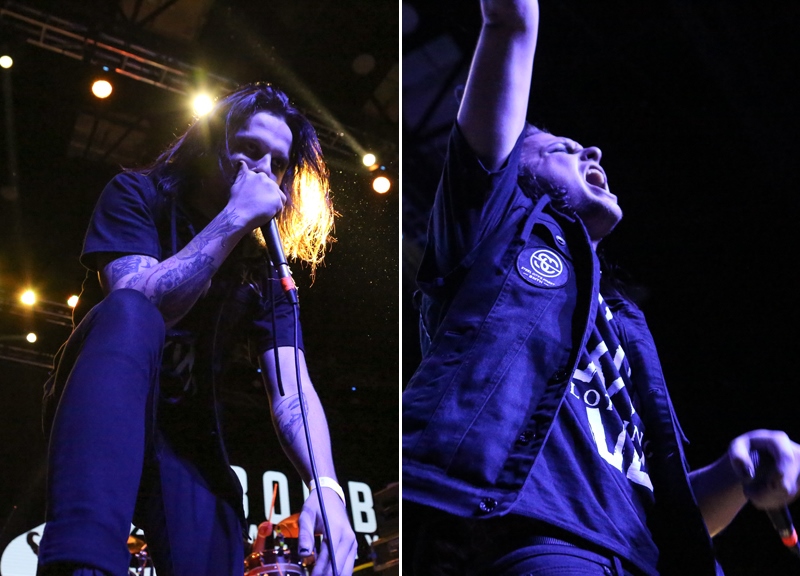 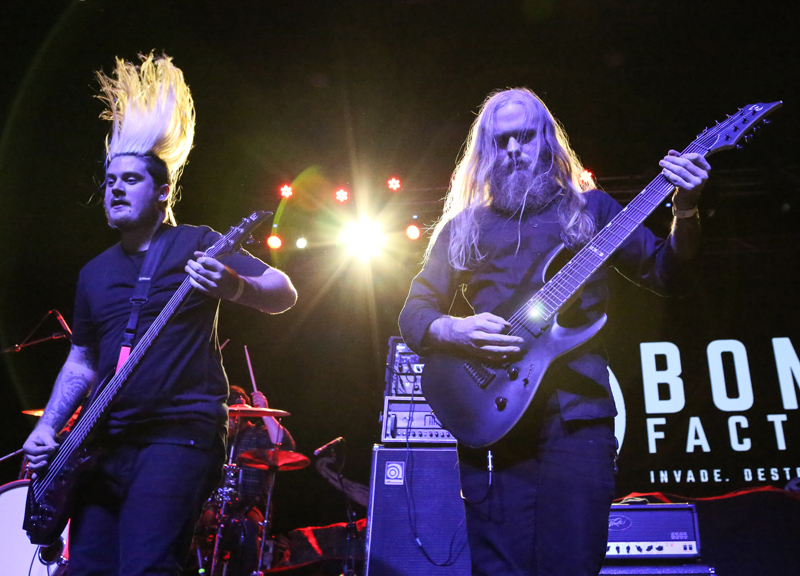 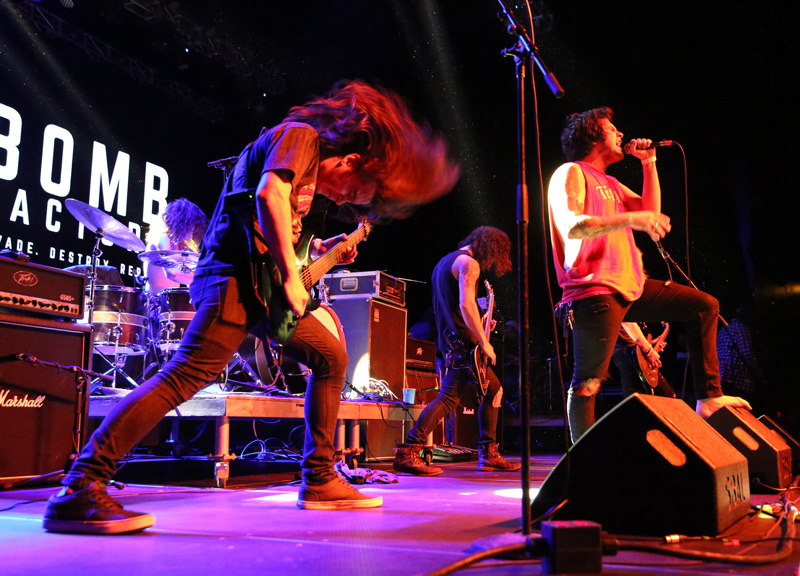 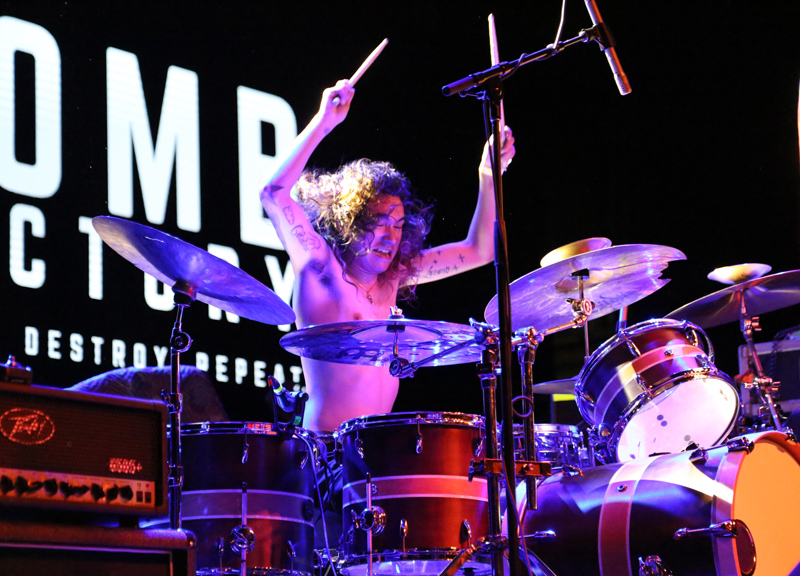 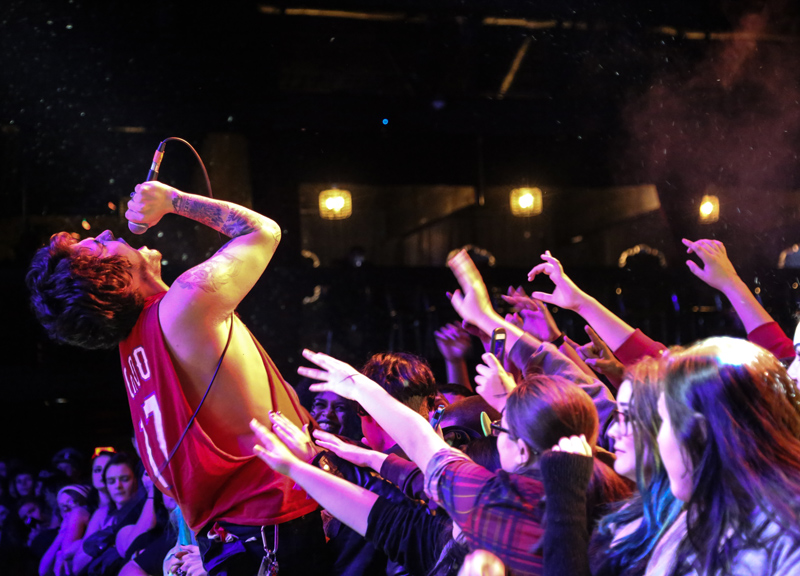 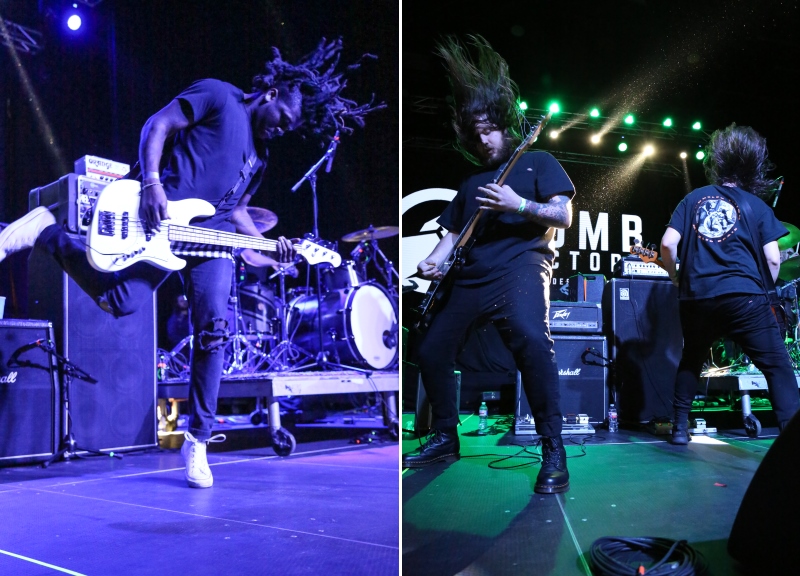 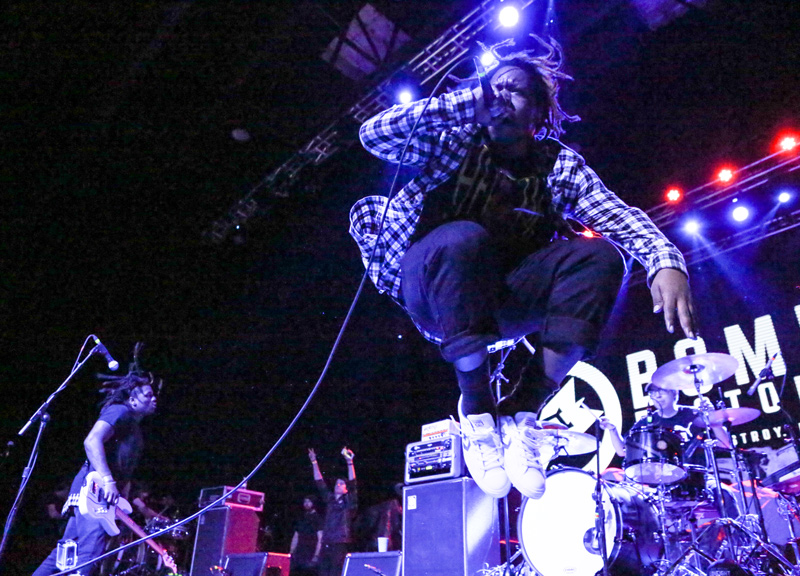 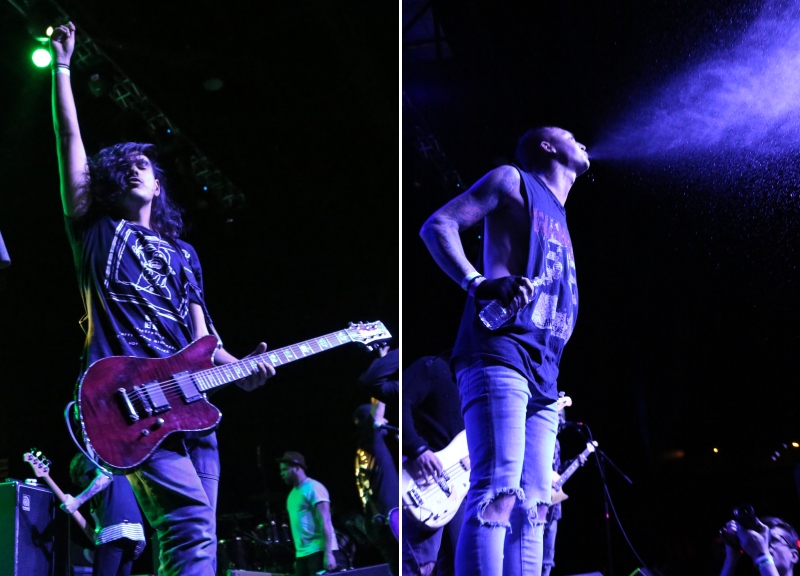