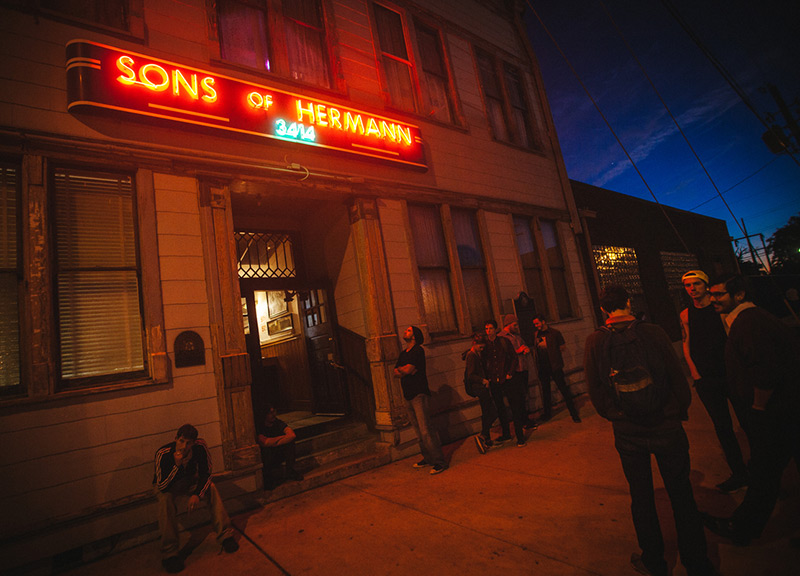 Scenes From Last Night's Red Bull Sound Select with This Will Destroy You, New Fumes and Botany

For the fourth time in as many months, the Red Bull Sound Select series returned to Dallas last night — specifically this time for a Spune Productions-curated affair highlighting the sounds of This Will Destroy You, New Fumes and Botany and acting as the kickoff to this weekend's Index Festival. And, once again, it proved to be a good time, thanks to ever-intriguing opening sets from New Fumes and Botany and a volume-shattering offering from the headliners.

It was a special night in another way, too: Devout This Will Destroy You fans were in for a treat over at the band's merch booth, as the group'd three-LP Live in Reykjavik, Iceland release was made available for the first time at this show. And, after the half-Austin, half-Dallas outfit closed its set shortly after 11:30 p.m., the band's members were kind enough to stick around and sign copies of their fans' new purchases.

It was pretty cool — the exact kind of artist-to-fan interactive moment that Red Bull Sound Select strives for.

And speaking of striving Red Bull Sounds Select offerings: Next month, the curation responsibility fall back Central Track's way, and, as such, we've got a pretty cool treat in store for you.

On Thursday, November 7, at the Prophet Bar, we'll be hosting the next showcase in the series, which will feature performances from chillwave progenitors Small Black, local “sex wave” enthusiasts Burning Hotels and Dallas-based goth-punks Cutter. It should be an amazing time, and, as always, the show will cost all of three dollars to attend. Check out the poster for next month's show, as designed by illustrator Arturo Torres, right here, then clear out your schedule, and make plans to join us for what should be all-out dance party.

RSVP to attend by clicking ” target=”_blank”>here

Below, meanwhile, you can check out photographer Karlo X. Ramos' take on last night's deal. His images stand as further proof: It was a good time, for sure. 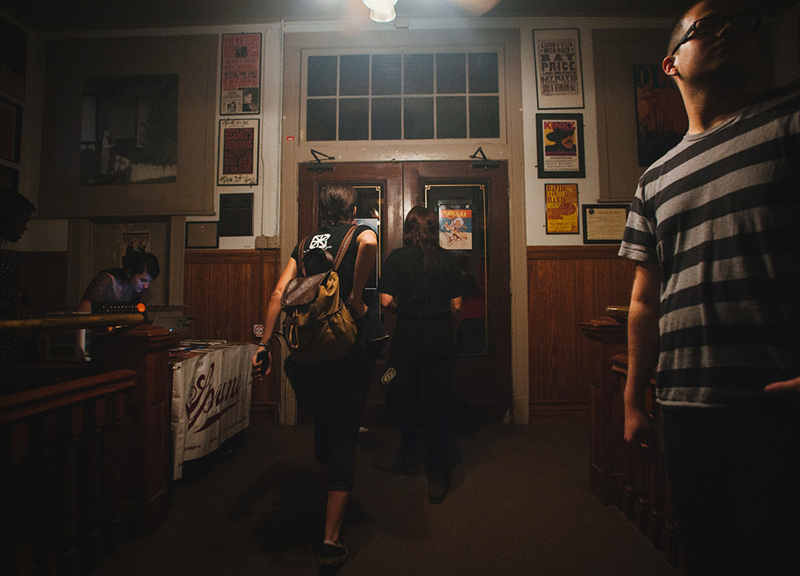 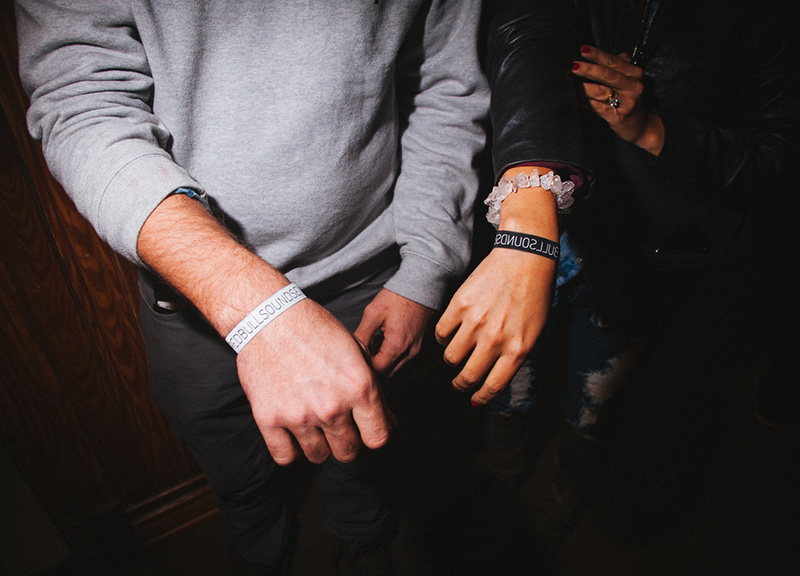 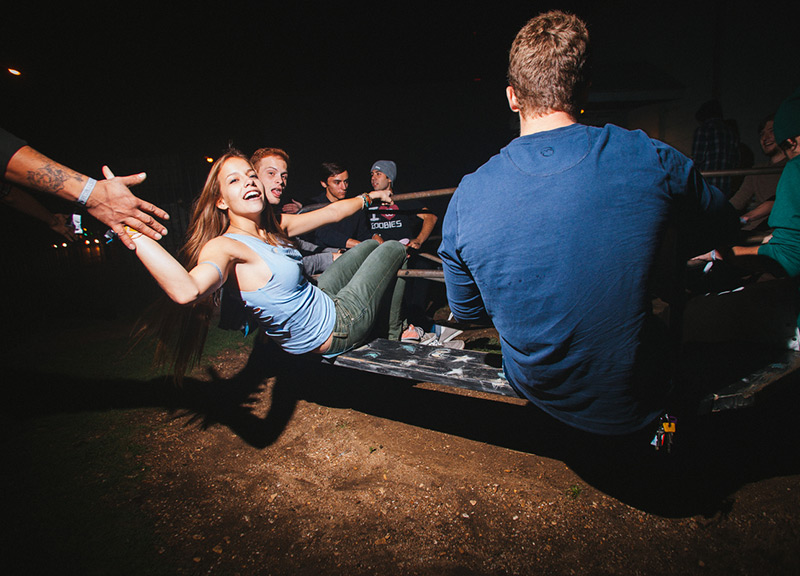 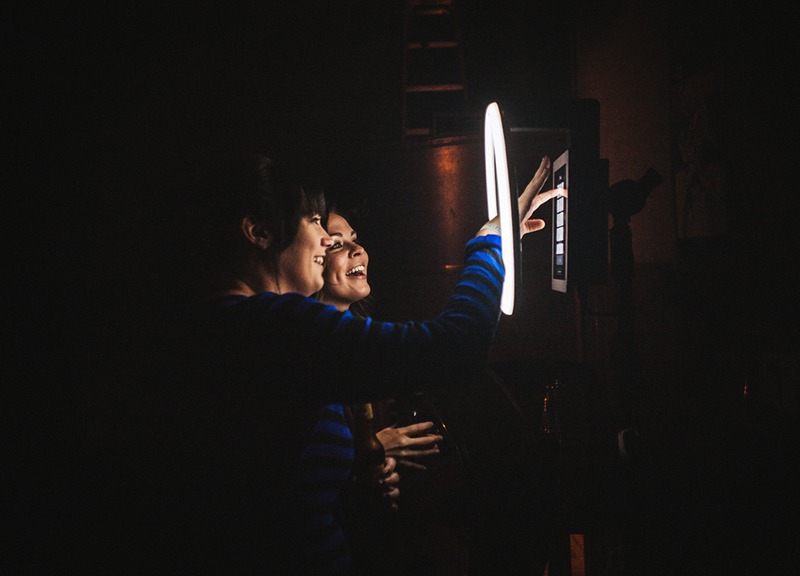 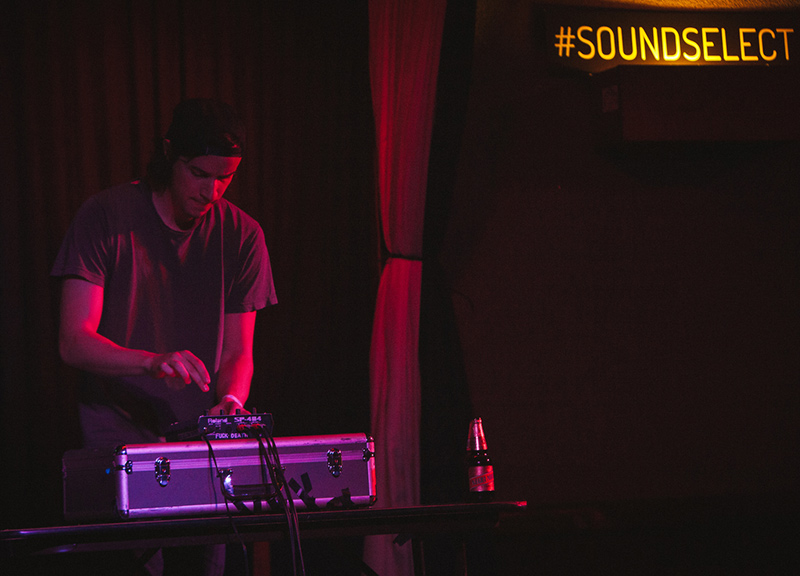 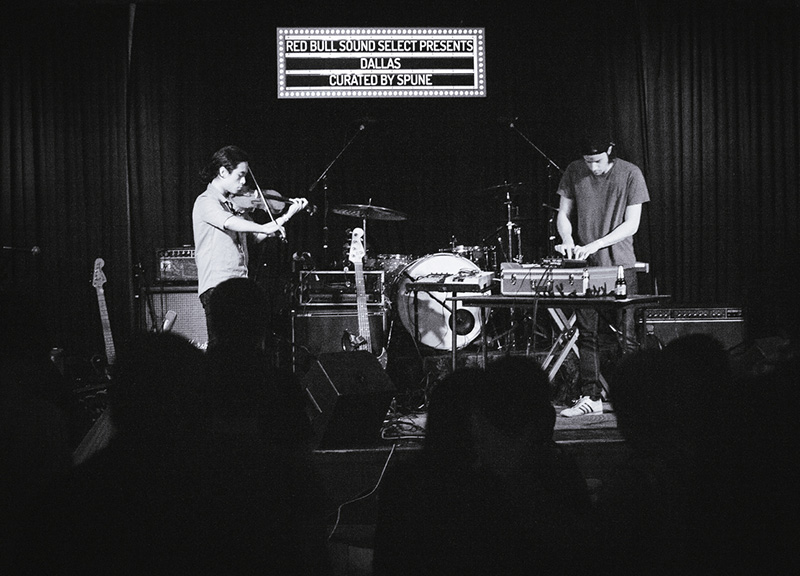 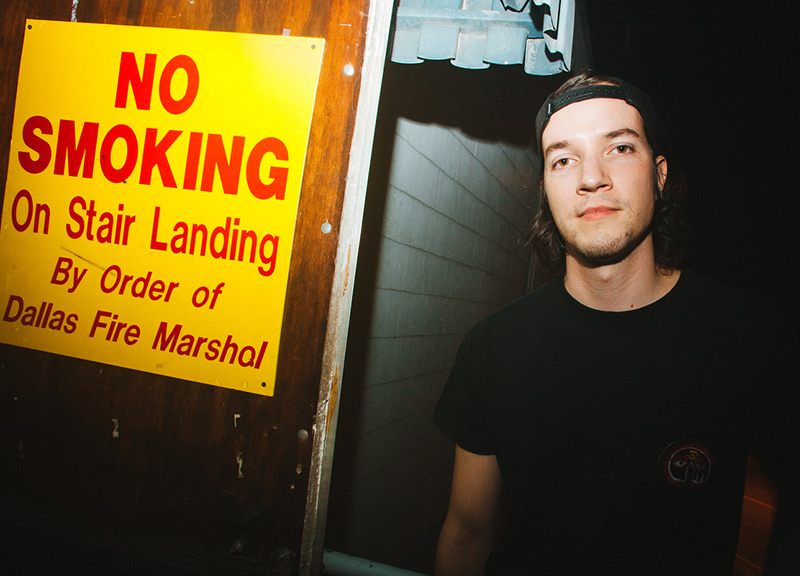 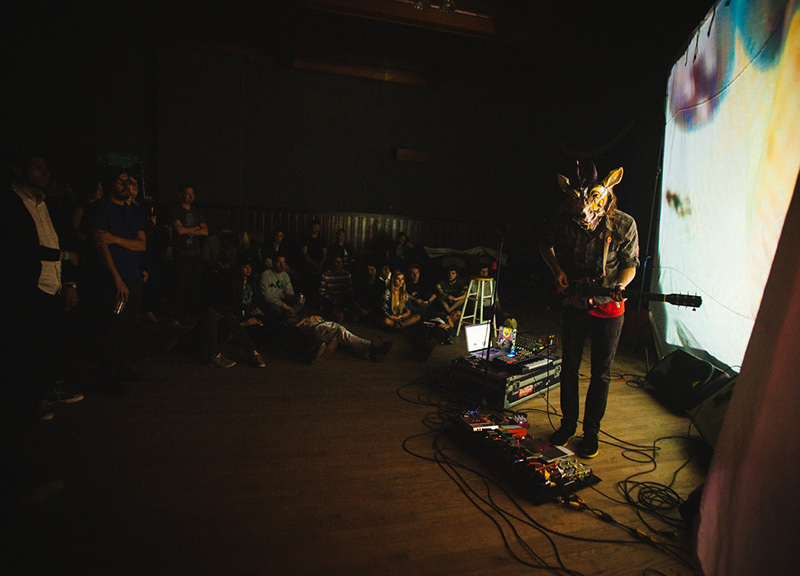 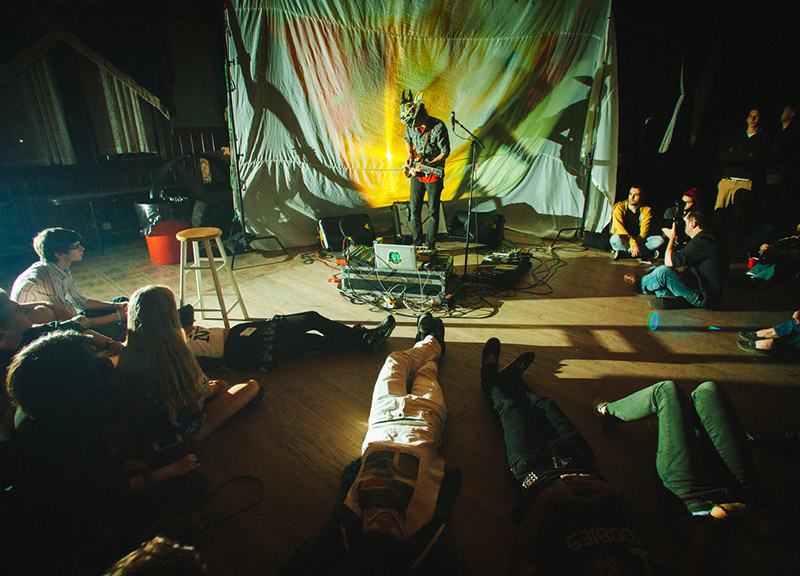 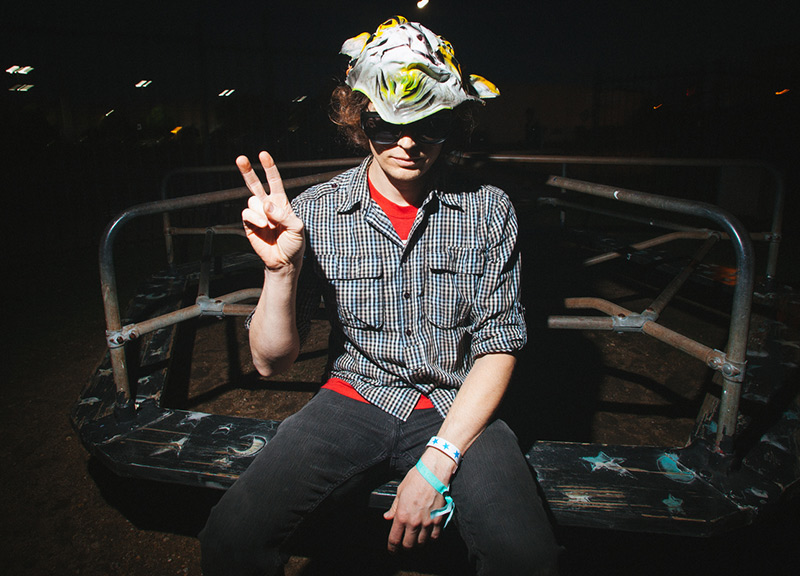 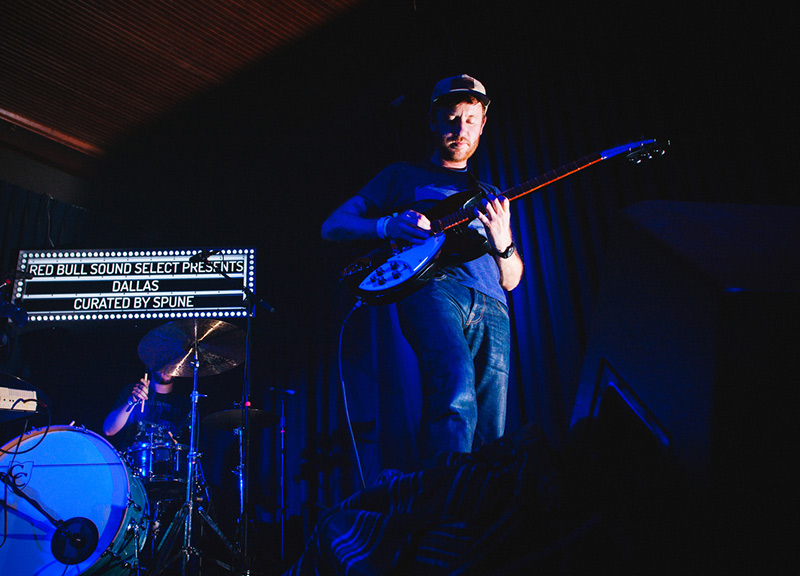 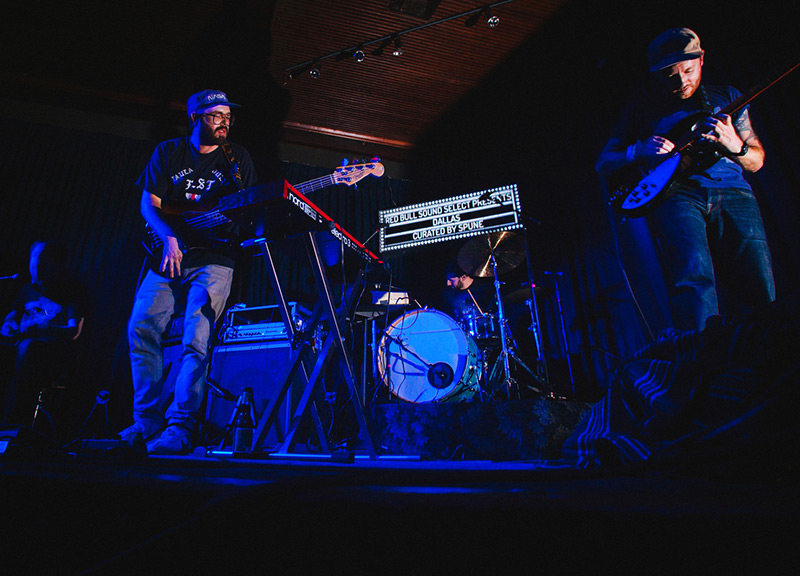 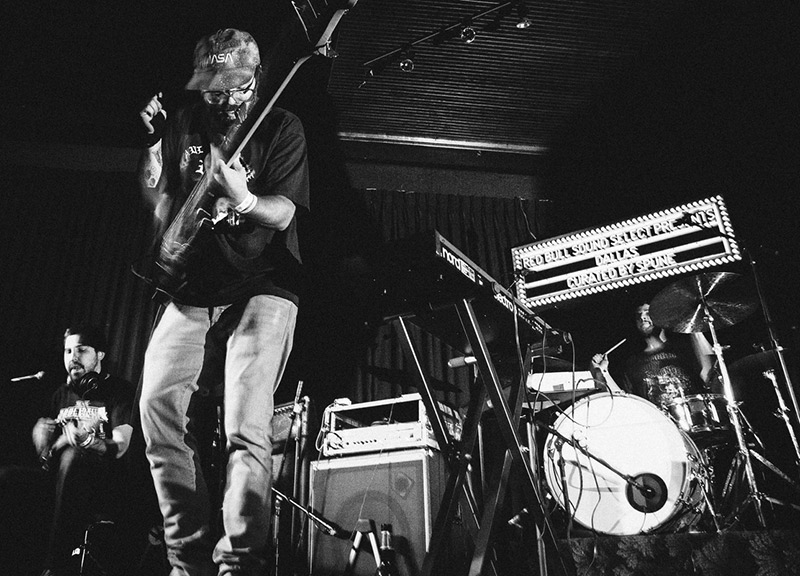 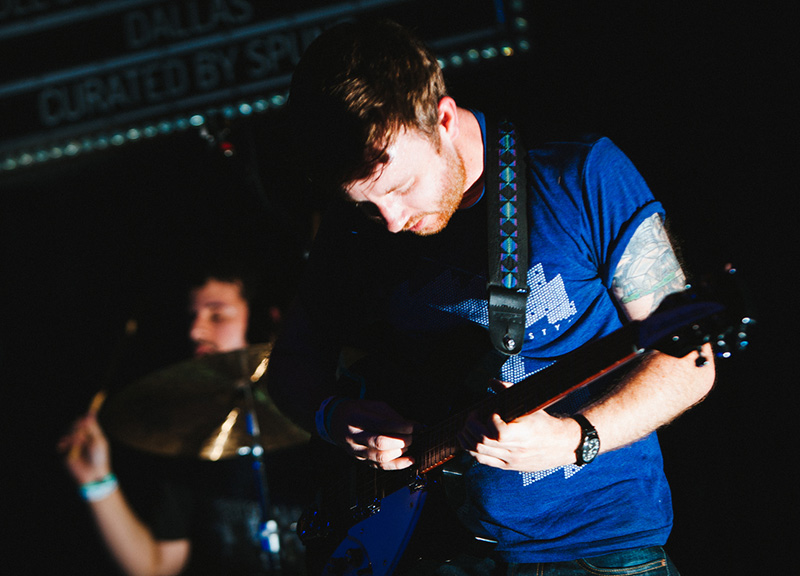 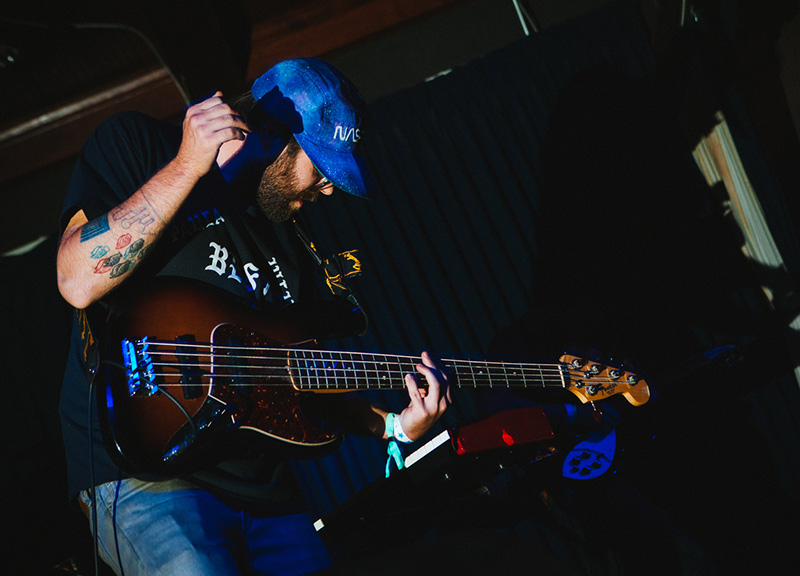 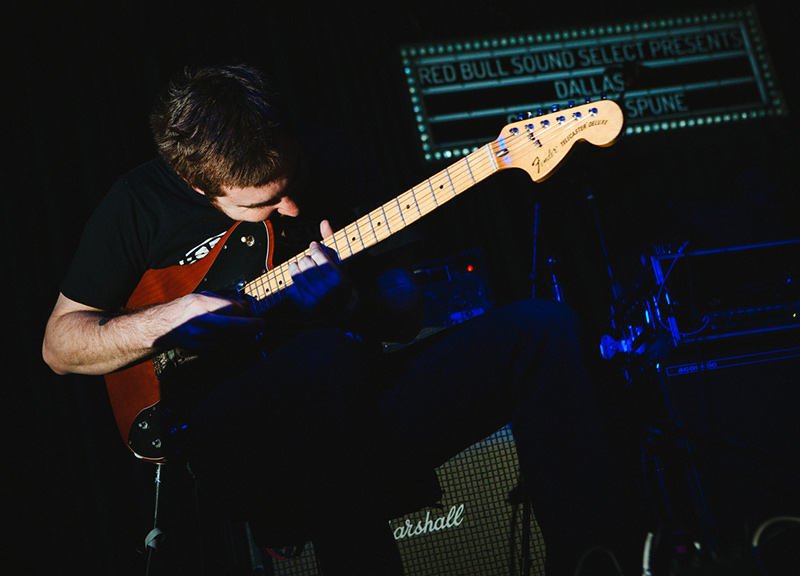 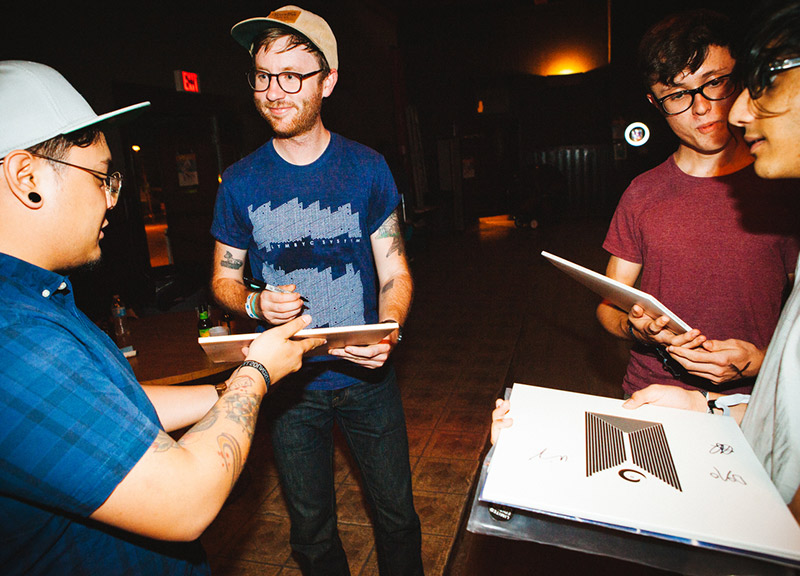 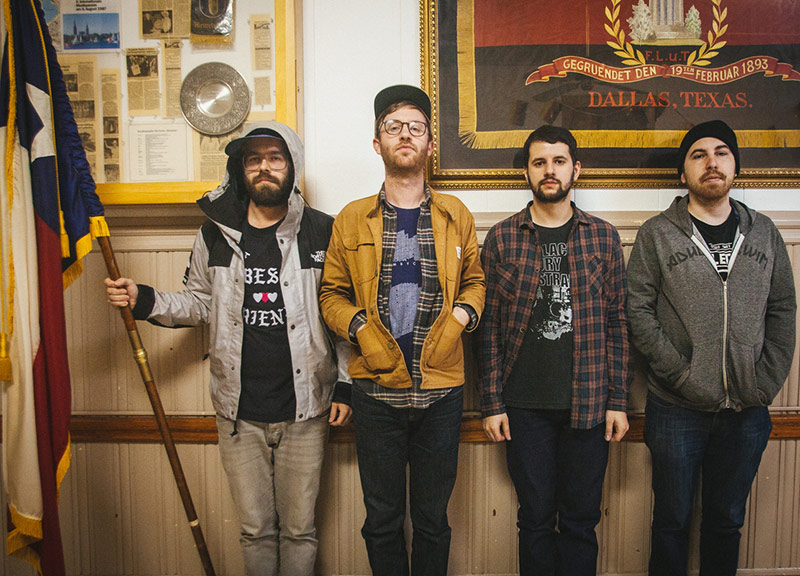