En Route To SXSW, Neon Indian Returns To Town For A Homecoming Gig.

Since mid-February, the once Denton-based Neon Indian has been opening its live sets with “Local Joke,” one of two Todd Rundgren-sampling tracks from the band's breakthrough 2009 debut, Psychic Chasms. But to have the band do so in Dallas, as it did last night at its most recent homecoming show at the Granada Theater, just felt a little too intentional, didn't it?

Let's face it: The band upped and left the North Texas region to move to Brooklyn well over two years ago. And yet, despite that move, the band remains wholly and ridiculously revered in the area it once called home. That much isn't altogether surprising — the band's music is infectious and fun and easy to dance along to, and their sophomore release, 2011's Era Extrana, only confirmed this much, even while heading in a more '80s-influenced direction.

But, certainly, the band just can't be as fully embraced everywhere as they are here in Dallas, right?

Eh, they probably are. Still, opening their set with “Local Joke” felt especially intentional, as if Alan Palomo and his once-local band were trying to let everyone in Dallas know that they, too, are in on the joke (pun definitely intended). And not in a mean way.

Actually, it was kind of adorable.

And an endearing way to kick things off last night after a charming set from the band's shy opening act, Purity Ring. Neon Indian's own charm only continued as the night went on: Palomo joked about having someone in the almost sold-out crowd invite the band over for a house party after the show; he and his bandmates asked who in the crowd would be attending The Jesus and Mary Chain show up in Denton on Wednesday night; and, throughout the affair, they repeatedly thanked the crowd for their support.

Yes, it felt like the homecoming the crowd wanted — and that the band most likely wanted, as well.

Assuming the band keeps up its end of the deal and stops through North Texas with the regularity they have since moving away, there's no reason to doubt that there will be many similar nights from this band in this town down the road. 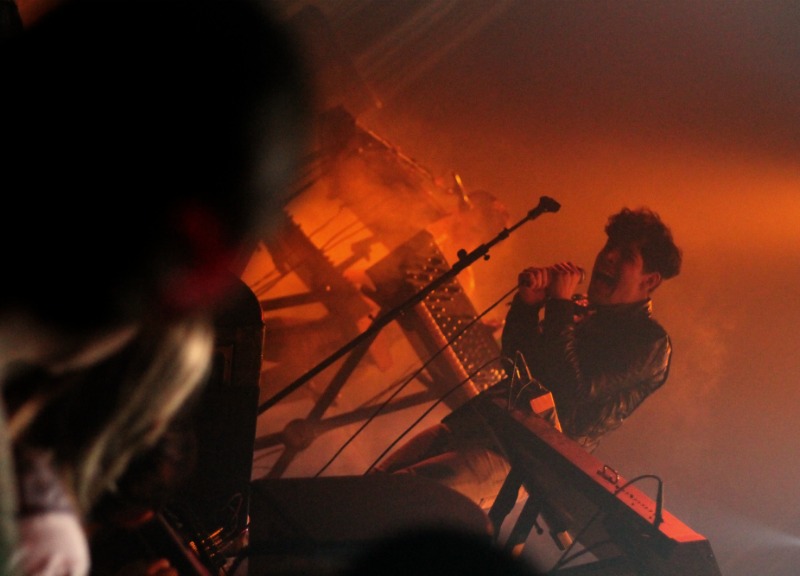 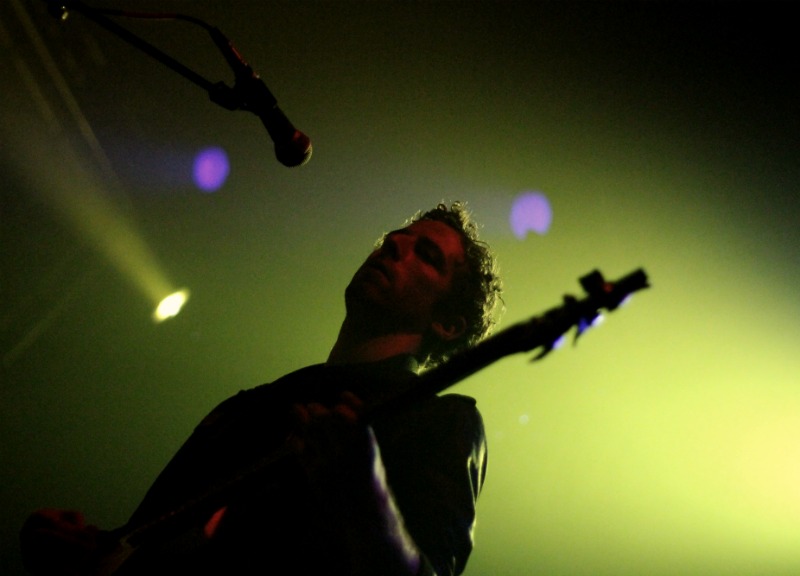 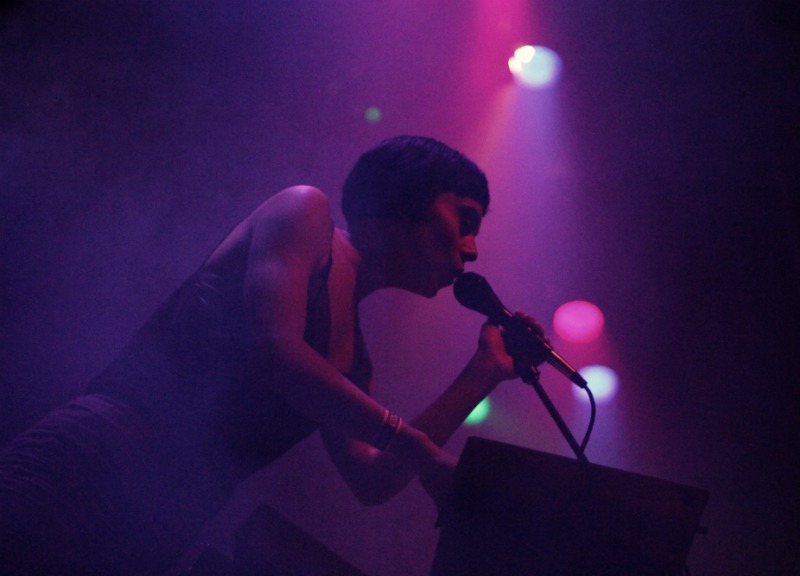 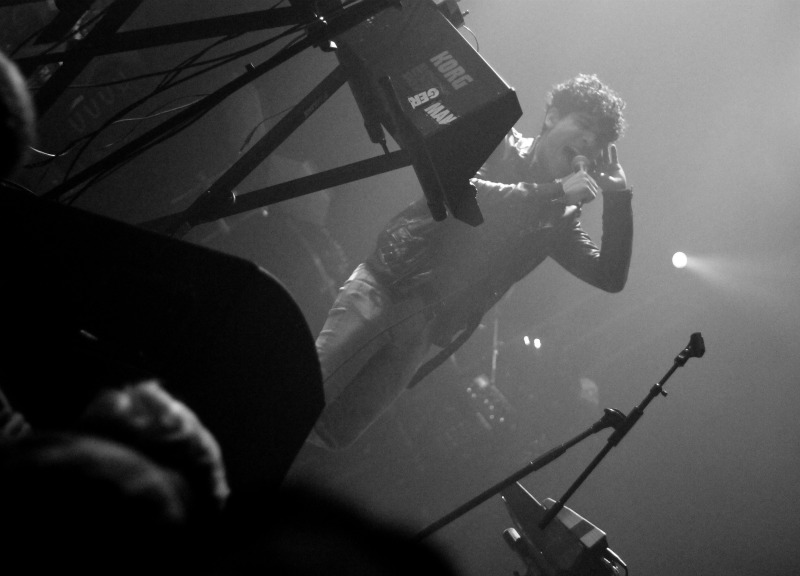 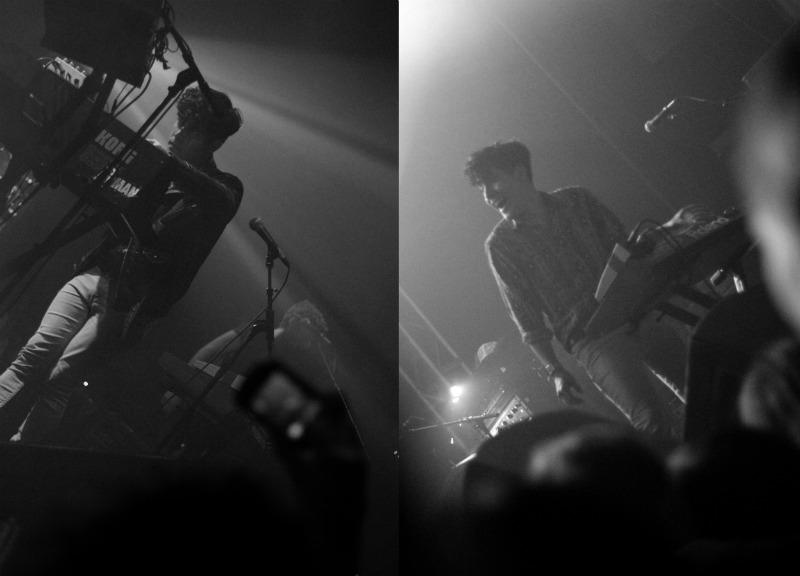 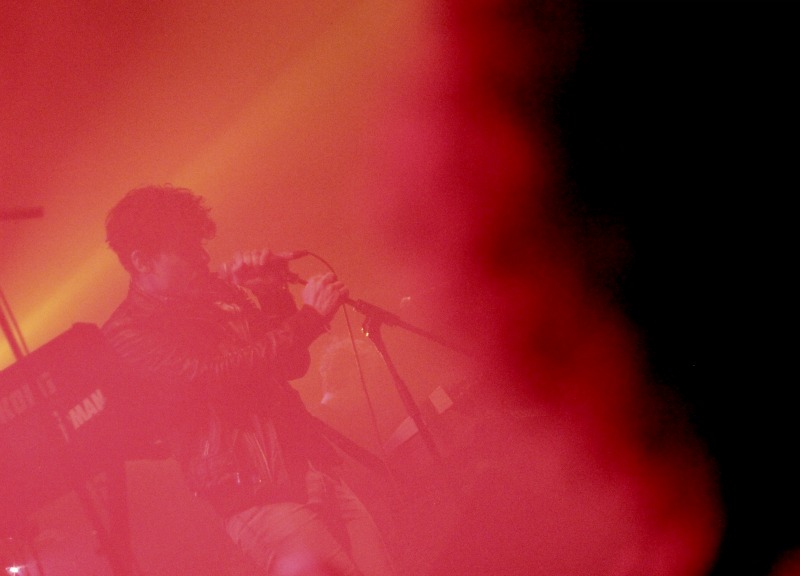 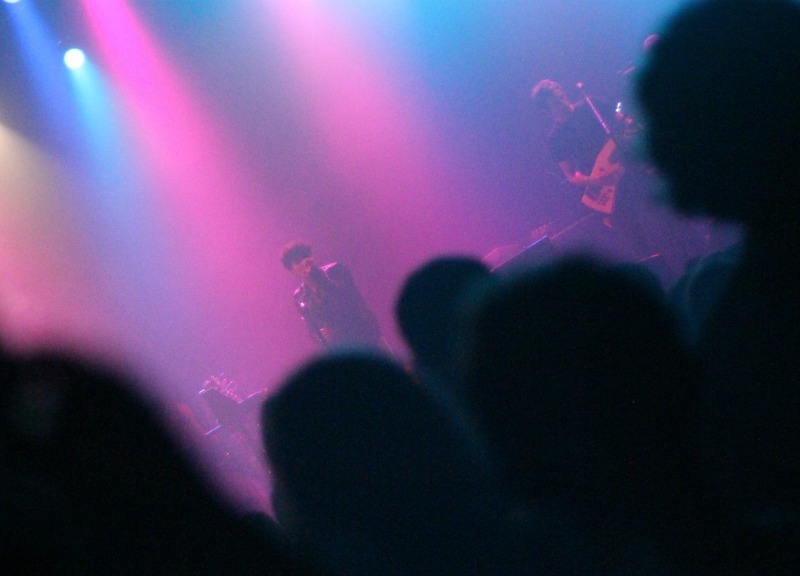 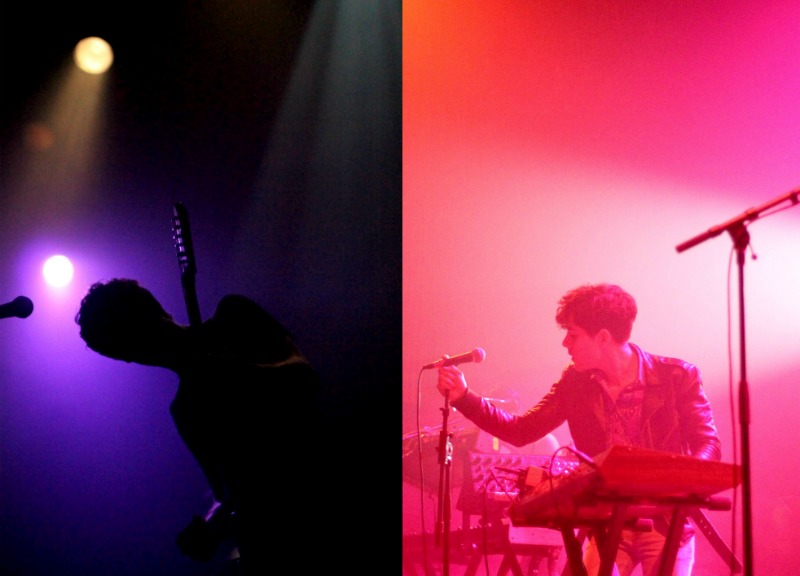 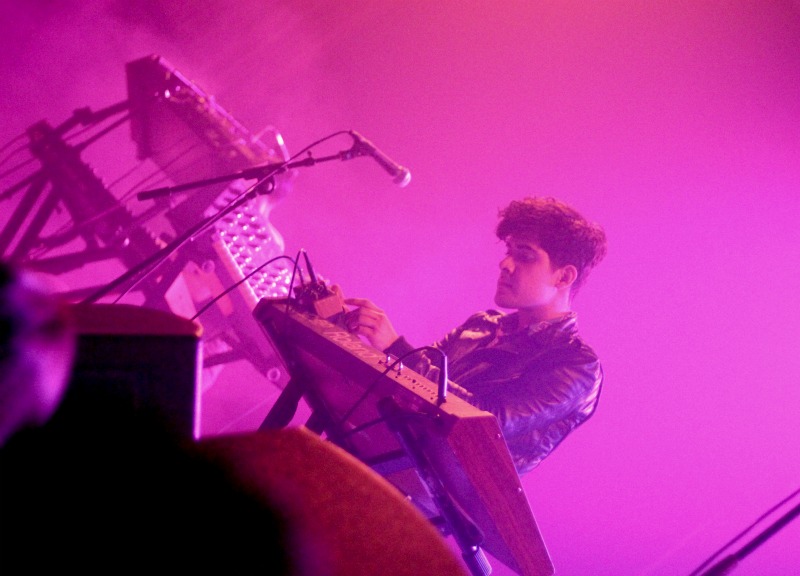 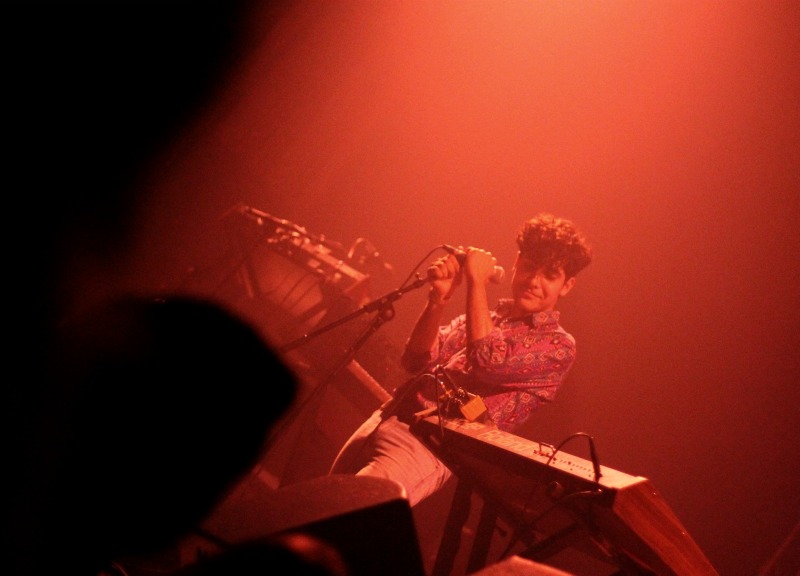 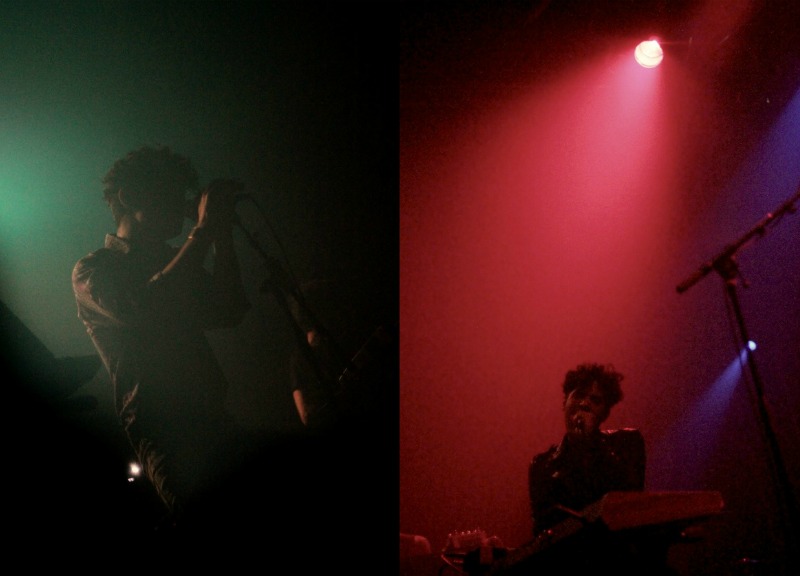 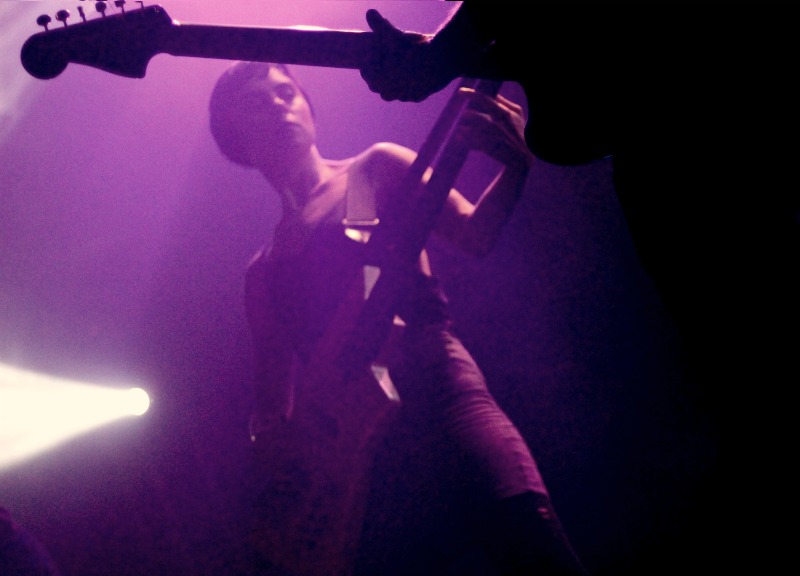 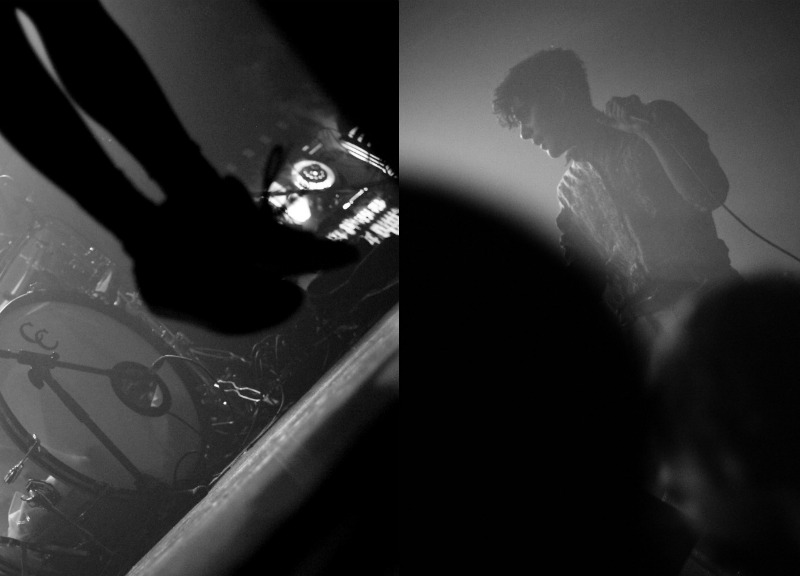 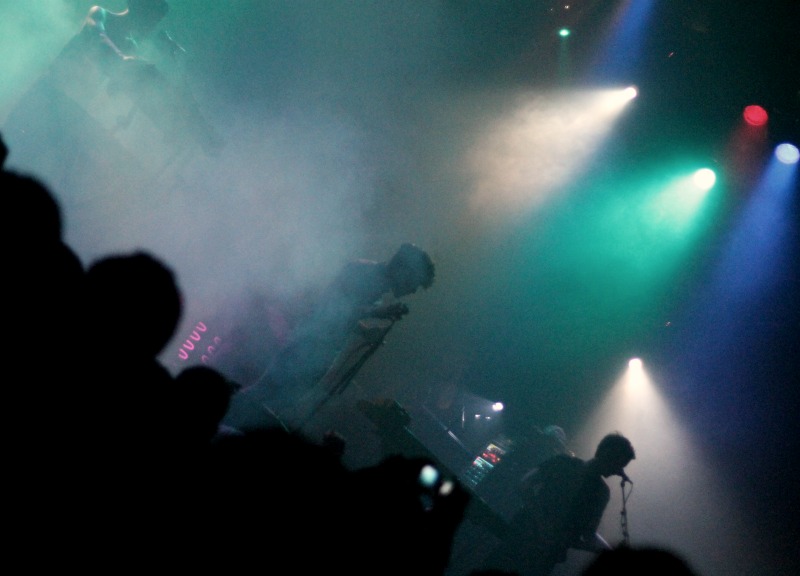 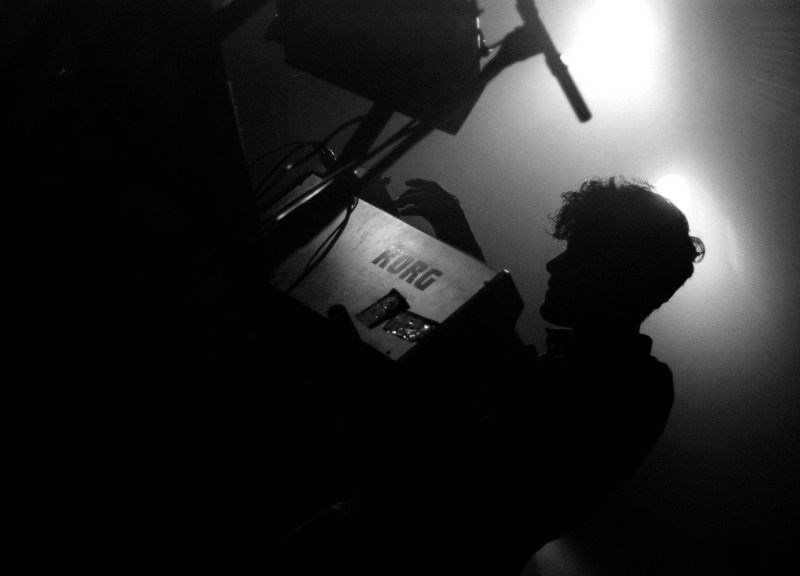 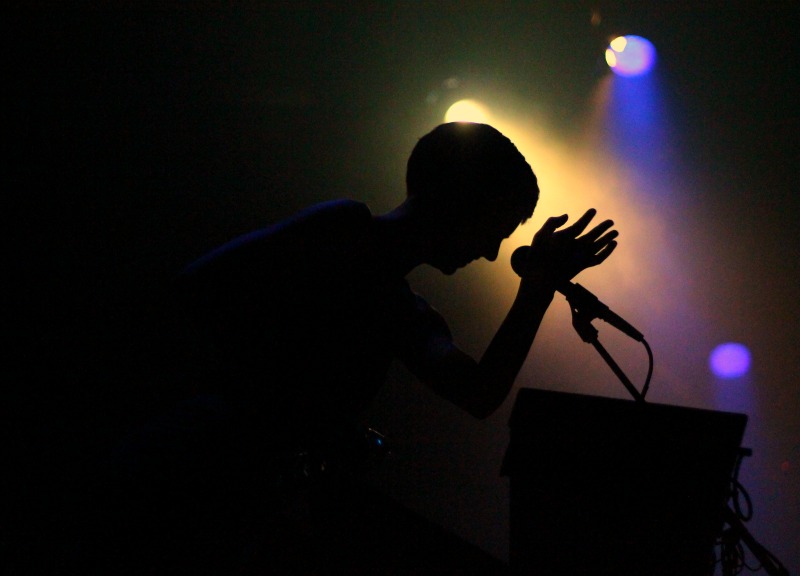