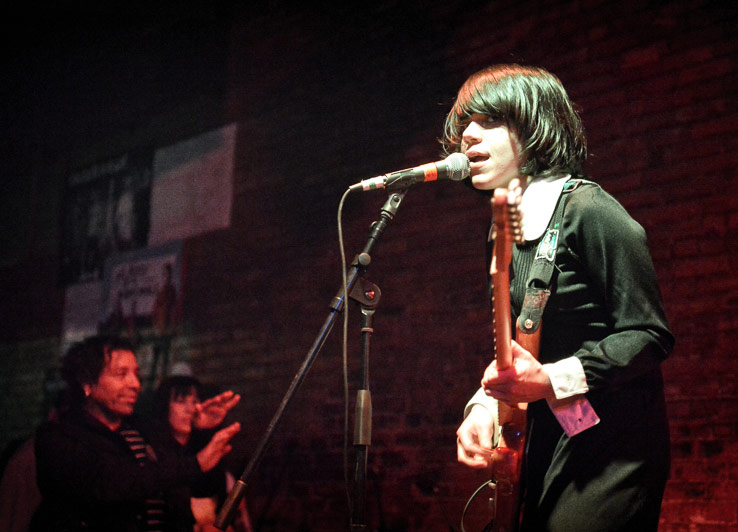 Yesterday — just a couple hours prior to Screaming Females' scheduled performance at Dada last night — Screaming Females' publicity team released a press statement announcing that frontwoman Marissa Paternoster, who's been battling mononucleosis all summer, was still in rough shape. Her condition had forced her band to cancel a summer tour and now, it seemed, the band was going to have to cancel another string of dates — including a handful of shows with Garbage.

But, hey, since the band was already in Texas, last night's Dallas show, tonight's Houston show and tomorrow's Austin show would indeed go on as initially scheduled.

So, it stands to reason, the modest turnout at Dada last night could've anticipated something of a lackluster effort from Paternoster and her fellow players. It would only have been fair.

Really: Had she been healthy and had all been square heading into the show, Paternoster's on-stage effort last night could've been aptly deemed “energetic.”

For her to have thrashed about as vigorously as she did during last night's almost hour-long offering bordered on excessive. It was kind of insane.

Standing in the audience, taking this all in, you almost felt bad about her efforts, maybe a little compelled to ask her to take things down a notch — if only for her own sake.

“Hey, Marissa,” you might whisper to her during an aside if afforded the mid-set chance. “We were hardly expecting this kind of Herculean effort. You can calm down if you want. No one here will care. It's OK. No, it really is. It's OK.”

I get the feeling that such attempts at consoling Paternoster would've been solely in vain, though.

Clearly, she didn't care that she had mono. Or perhaps she cared so much that she felt as if she had to fully go out of her way to act like she didn't have it.

Regardless, her efforts certainly impressed the audience, which loudly hollered its approval at each of the New Brunswick, New Jersey, band's screeching-halt song endings, sounding more like a room at full capacity than one barely a quarter full.

It was a merited response, to be sure, as, sick or not, Paternoster — a pocket-sized 5'2'' and all of 25 years old — masterfully played her instrument, hands blurred as she played, displaying an ability that indicates that her placement at No. 77 on Spin's May-released “100 Greatest Guitarists of All Time” list might actually be too low.

It was an inspiring display, as she and her band rattled through a performance filled mostly with the punk-infused, muscly rock of this year's Ugly, and elicited audience head bangs and high fives like whoa. There's no doubt about that. It was pretty amazing, really.

In other words: Fuck mono.

You're kind of my hero right now. 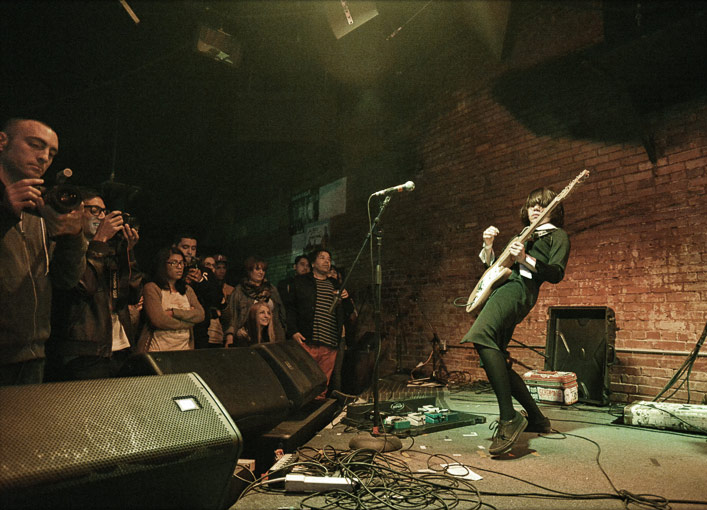 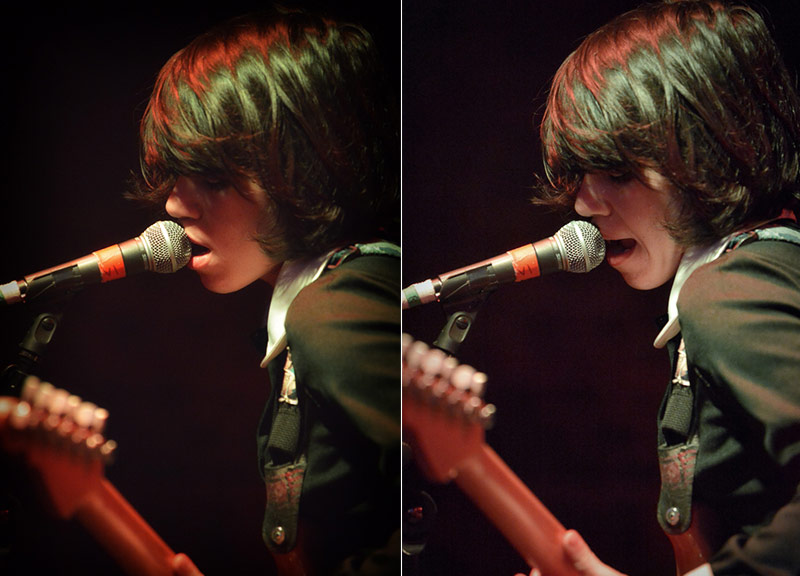 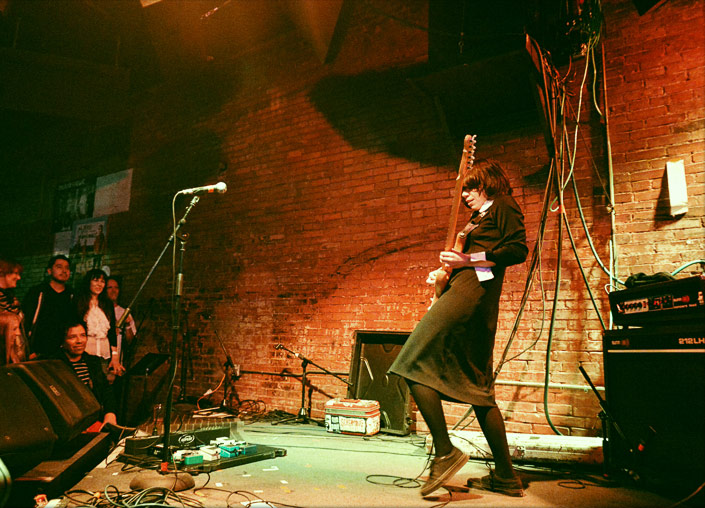 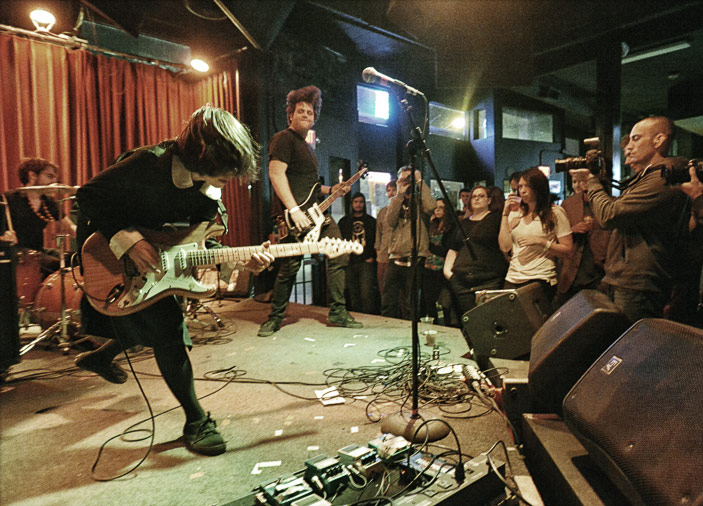 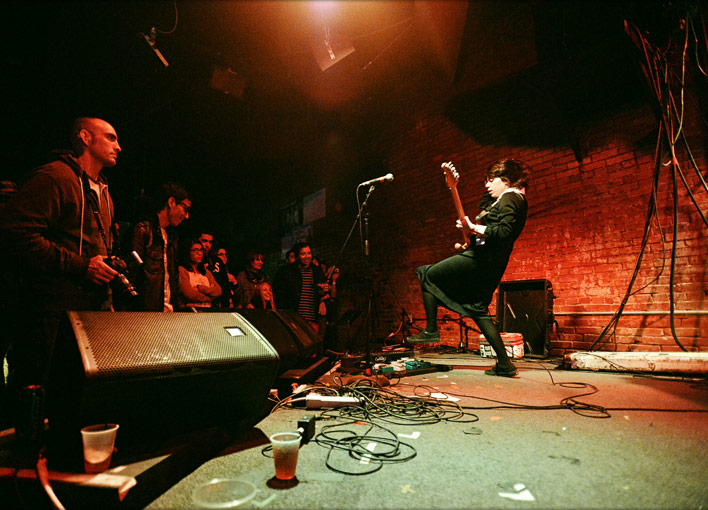