Austin's The Octopus Project Helps Us Celebrate Our Launch at The Granada and Sundown.

So we're just about four full, official days into this here venture called Central Track at this point, but, I gotta say, it feels like an eternity since our launch party at the Granada Theater and their new next-door bar and restaurant, Sundown, on Saturday night. Those memories just feel a little hazy now. Incidentally, how about a round of applause for Sailor Jerry providing us with all those free rum drinks that night? And, for sure, the Granada and Sundown, too, for graciously agreeing to host the deal.

And, hey, while we're shouting people out, a very special thanks to Austin's oh-so-awesome The Octopus Project for their participation. They put on an amazing show on Saturday — I hope you caught it. If not, catch them on May 26 when they perform as part of the Homegrown Music and Arts Festival at Main Street Garden Park. You won't regret it..

You also won't regret checking out these sweet photos that our pal Mike Brooks snapped during his time at the Granada and Sundown on Saturday night (and into Sunday morning). They'll help you make those fuzzy memories clearer.

Lastly, one more shout-out before you start browsing the photos: Thanks to everyone who came out and celebrated with us. Y'all sure know how to make a new started feel loved. You are appreciated. Very much so. 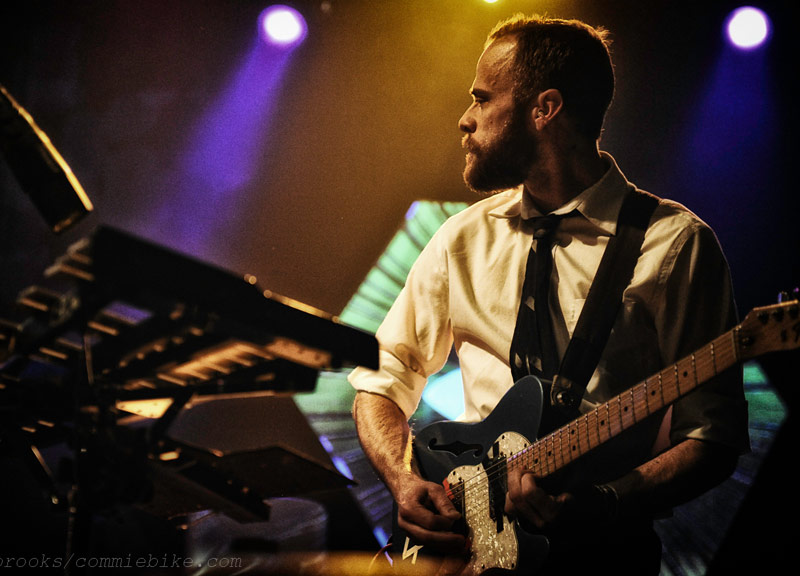 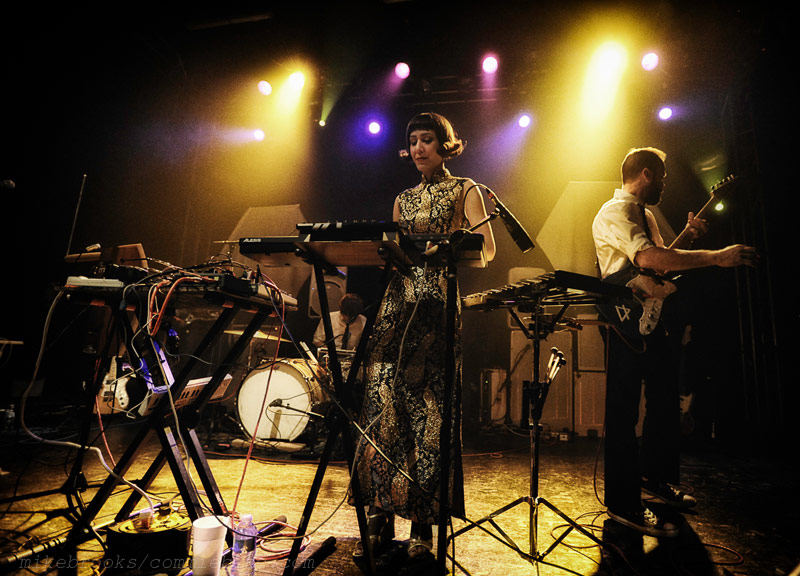 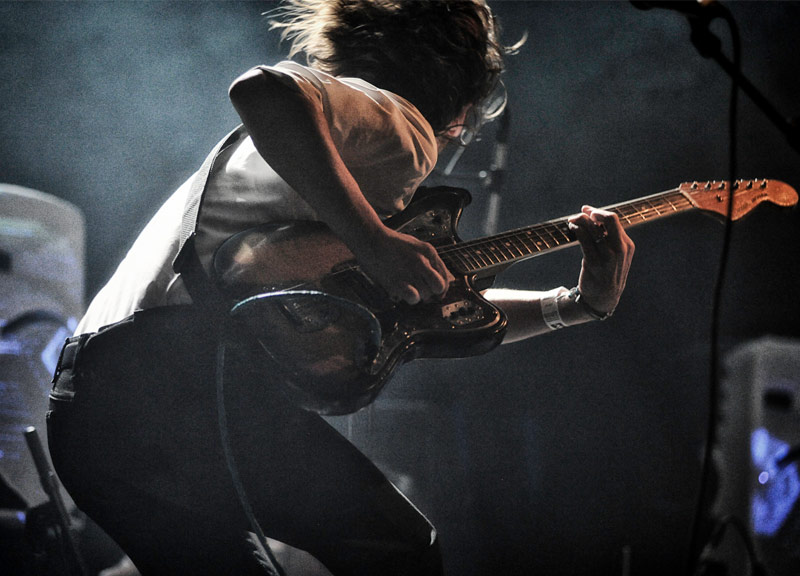 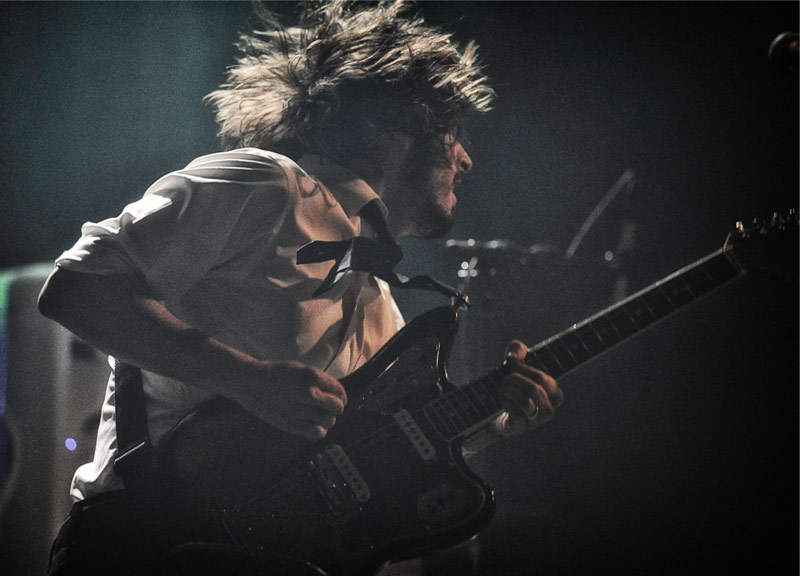 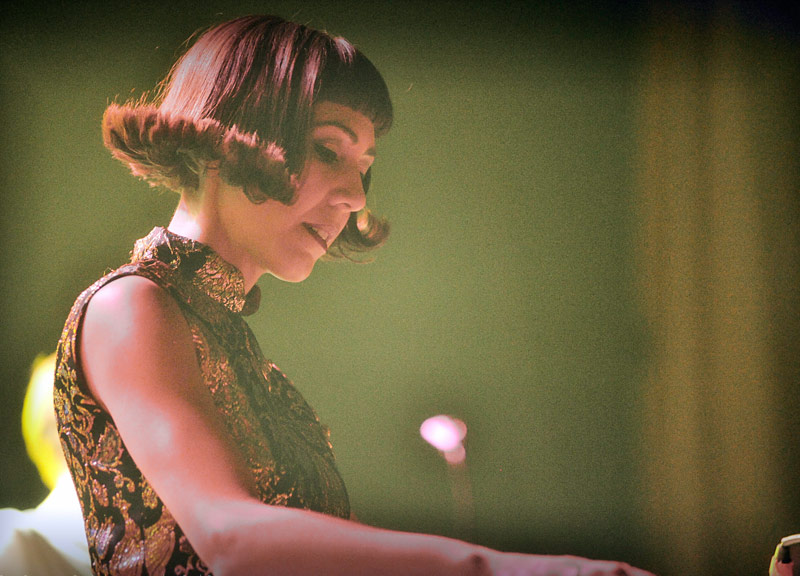 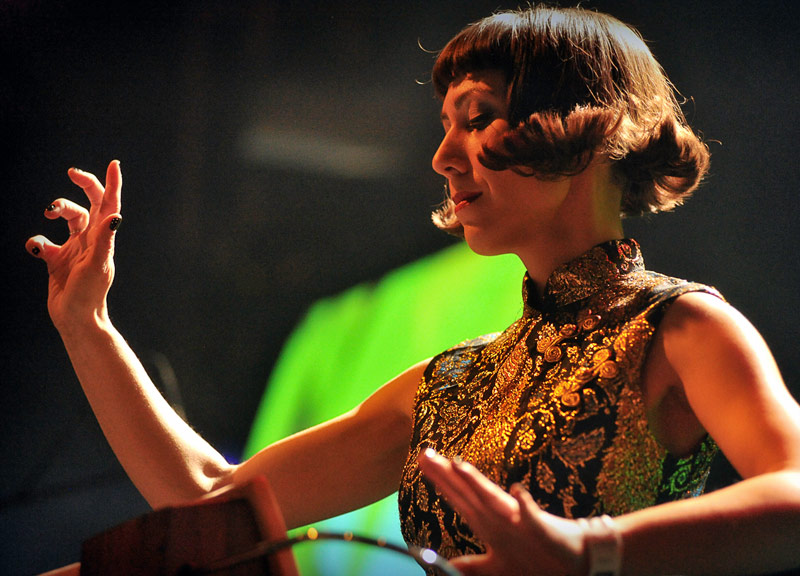 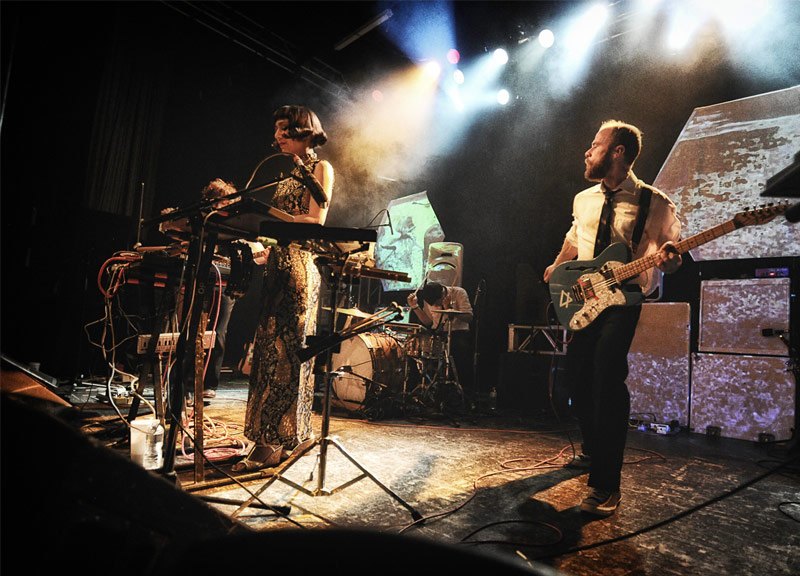 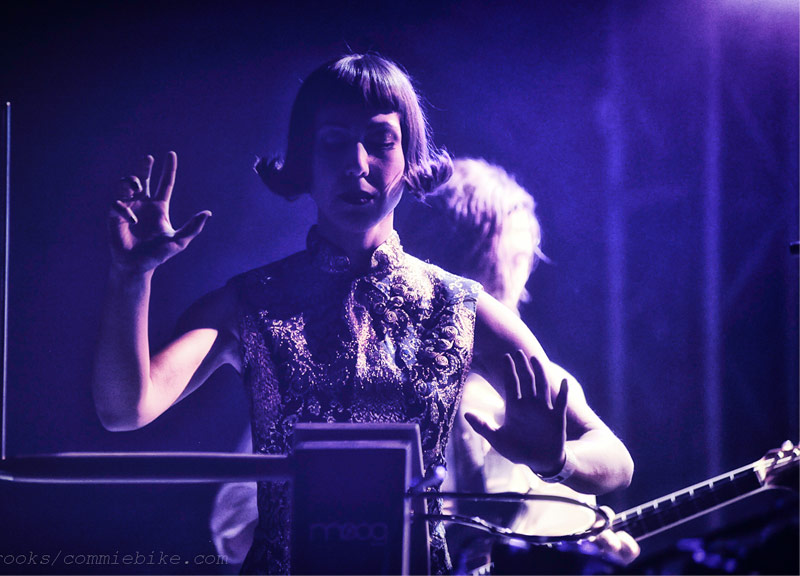 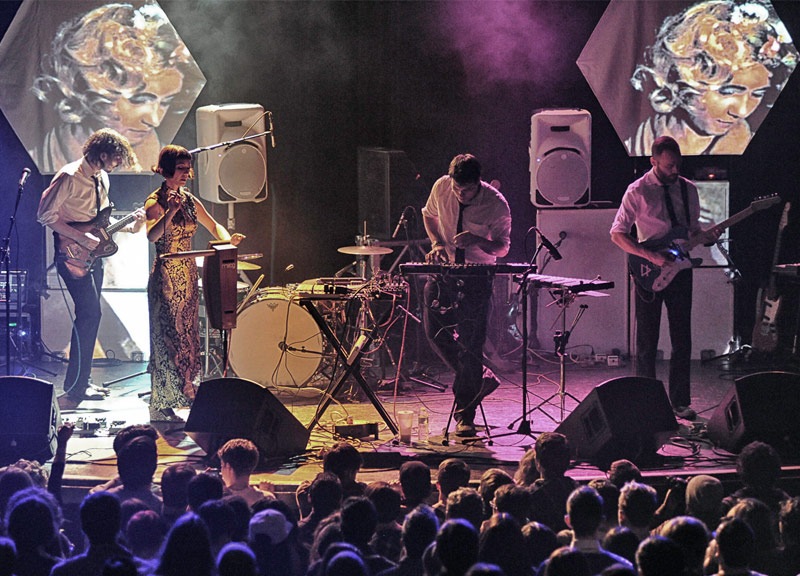 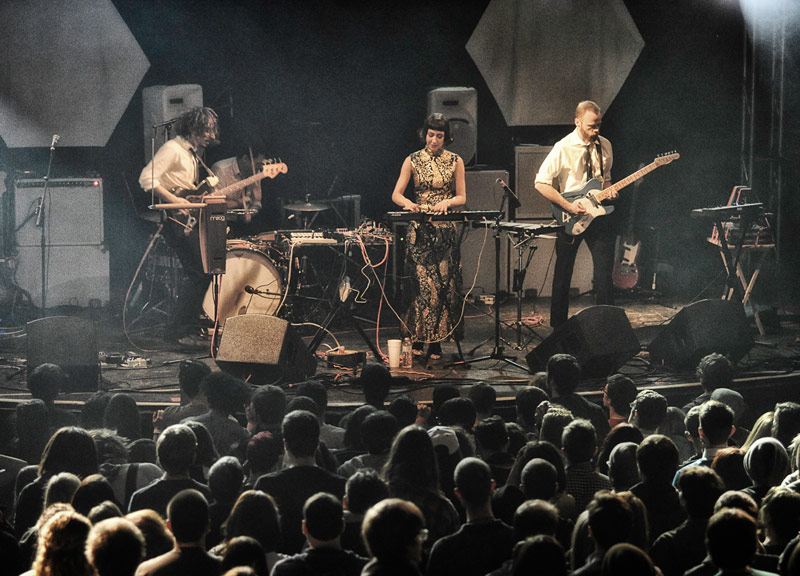 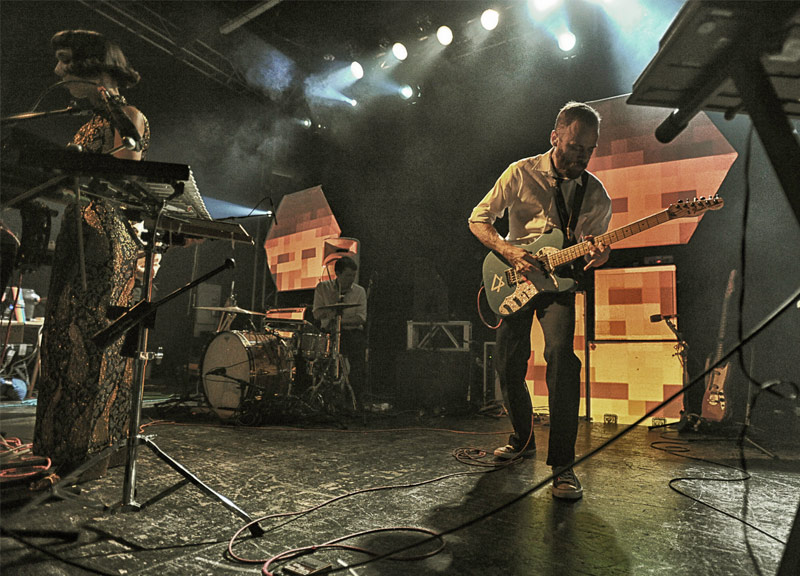 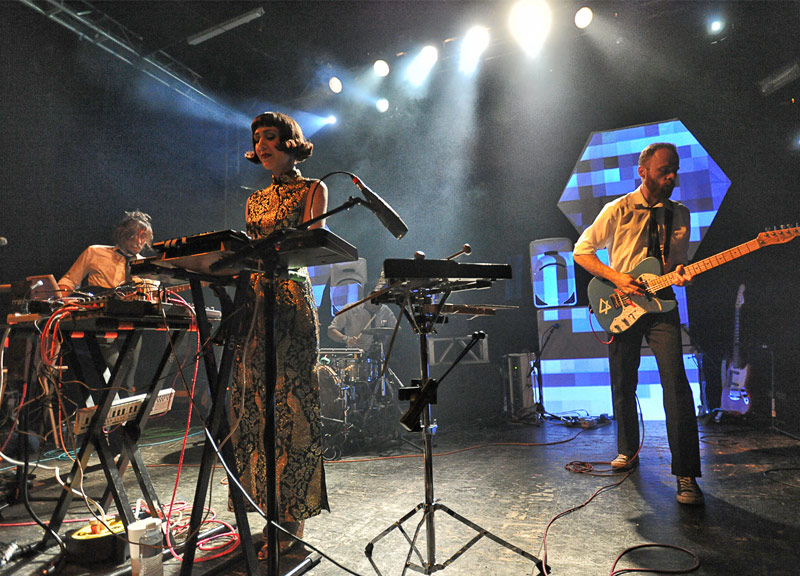 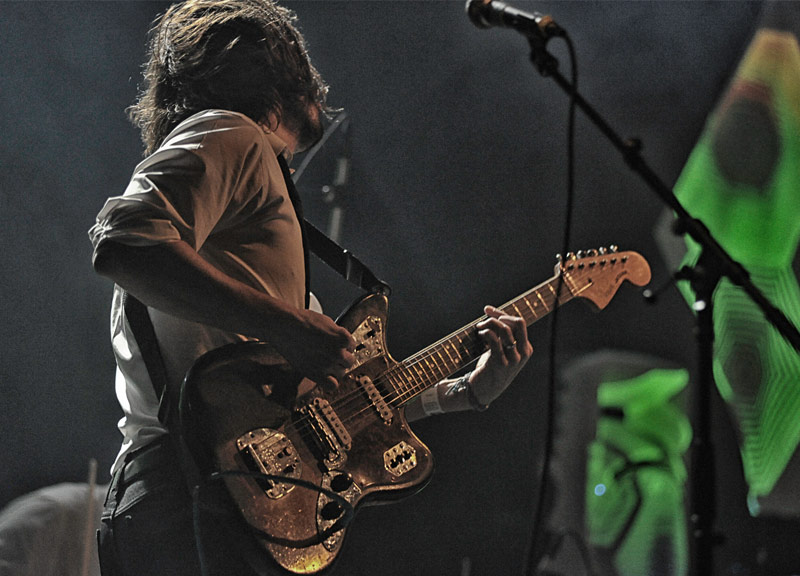 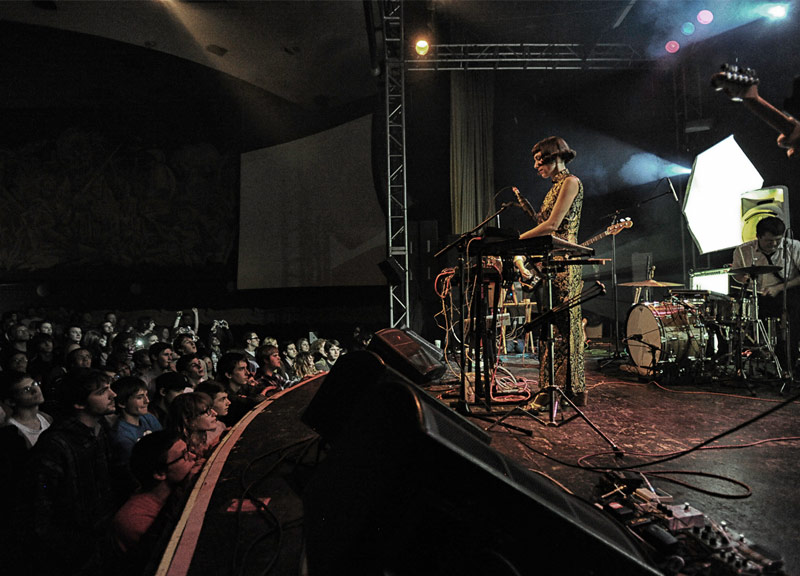 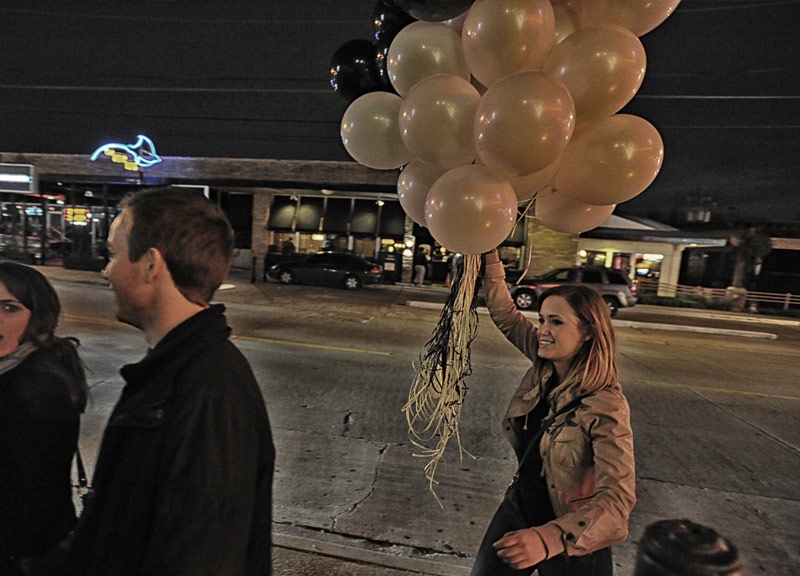 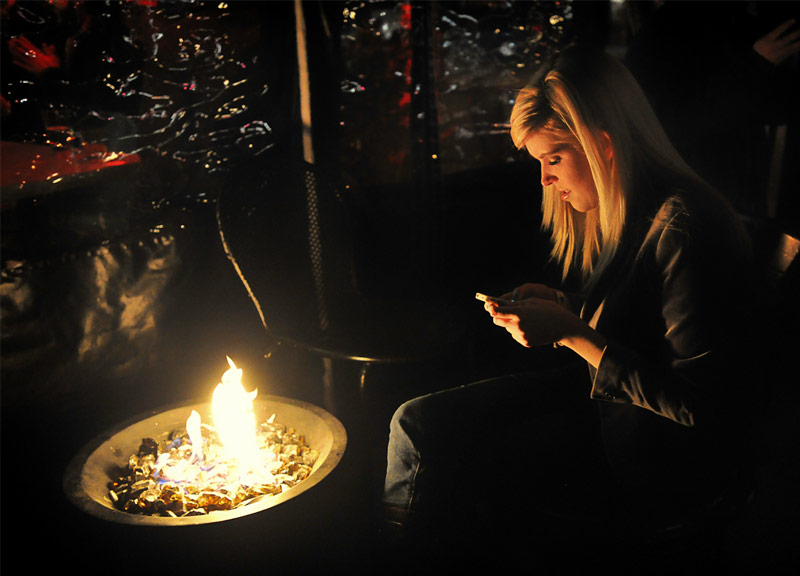 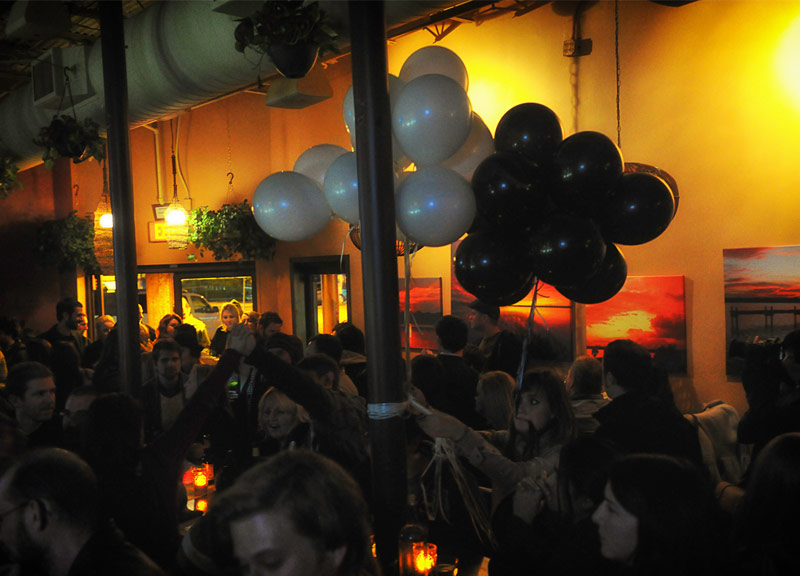