Let There Be Lights. 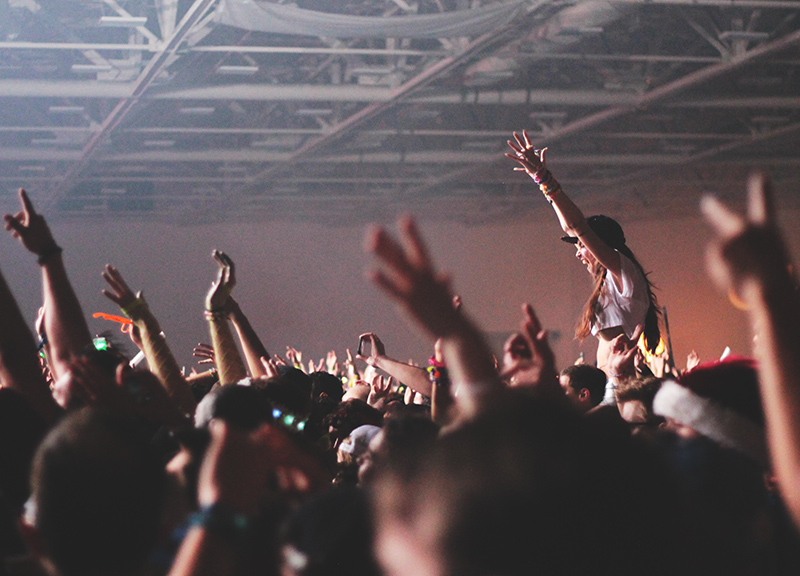 We're two-and-a-half months away from the annual end-of-year blowout that is Lights All Night — the “biggest, baddest fest around,” per our own coverage of the fest's first five years — but, until today, we've only known a handful of details about the upcoming, sixth installment.

Today, finally, we get some more information . Now, in addition to previously announced headliners Kaskade and Hardwell (not to mention the fact that the festival is again returning to New Year's with its two-night affair going down on December 31, 2015, and January 1, 2016), the festival has announced its largest talent addition to date in what it's calling its “phase one” lineup announcement.

The biggest names added to the Kay Bailey Hutchison Convention Center-hosted festival in this announce? Porter Robinson, who'll join Hardwell in headlining the New Year's Eve opening night of the fest, and Flosstradamus, which will team up with Kaskade to top off the New Year's Day festivities.

Two-day Lights All Night packages are currently on sale here, starting at $129.99, with higher packages also available. No kandi included, at least not so far as we're aware..