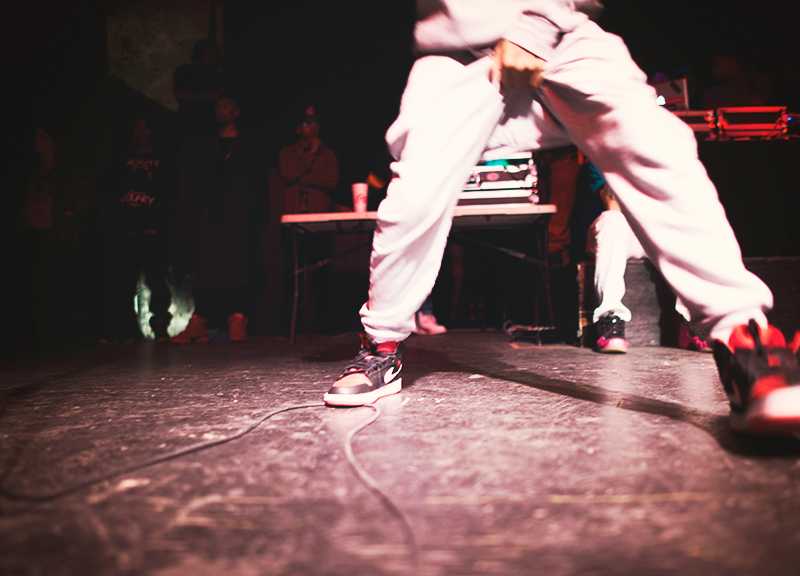 Between its slew of turnt-up local openers (some of which were obviously more talented than others), its series of cyphers that those openers then offered up, and its many DJ sets filled with random bangers, Friday night's Nipsey Hussle show at the Prophet Bar sure took its sweet time getting to the good stuff.

That's not to say that the build-up was all bad, of course. Locals Jayson Lyric and Shoose McGee were actually pretty good, to be fair.

But, as happens far too often at area hip-hop shows, the preamble was just so long. I mean, really, how many times can you get excited because that one dude over there kinda looks like Schoolboy Q? We lost track after about a dozen such instances.

By the time Nip finally hit the stage at, oh, about 12:40 a.m. or so, to kick off his set with “All Get Right,” we honestly had started to wonder if he'd show at all. Alas, he very much did. And he made up for missed time, too, performing more than 20 songs over the course of his headlining set. More impressive? Somehow, each one of these songs managed to get the crowd even more hyped up than the song before.

It was a marathon performance — fitting, as Nipsey made sure to sprinkle cuts from his debut mixtape The Marathon into a set that also heavily featured 2013's Crenshaw and this past year's Mailbox Money. And he had some help, to: At one point in the night, he brought out Dallas rapper Dorrough, who performed “Beat Up The Block” for the crowd during his cameo.

All in all, it was a strong showing from Hussle. And it made all that wait worth it. The crowd was certainly into it: As the L.A.-based rapper's motivation-riddled raps reverberated through The Prophet Bar, the crowd shouted their lyrics so loudly back to the performer that he didn't even need to spit a word. Fortunately, Hussle simply pushed through this adoration rather than get distracted by it. The only time he really allowed himself to bask in it, really, was as he popped bottles of Belaire Rose onto his crowd during his set-closing performance of “1 of 1,”

It was a fine closer to a solid end of the night. Hey, better late than never, right? 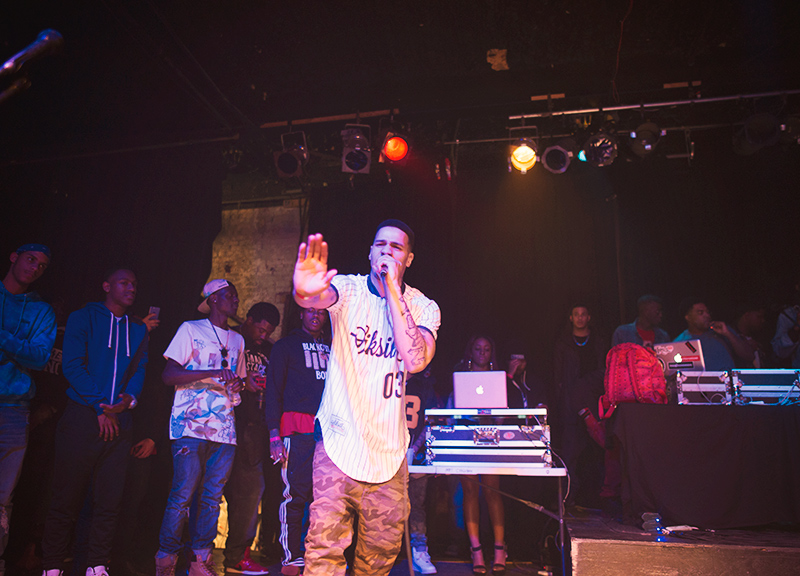 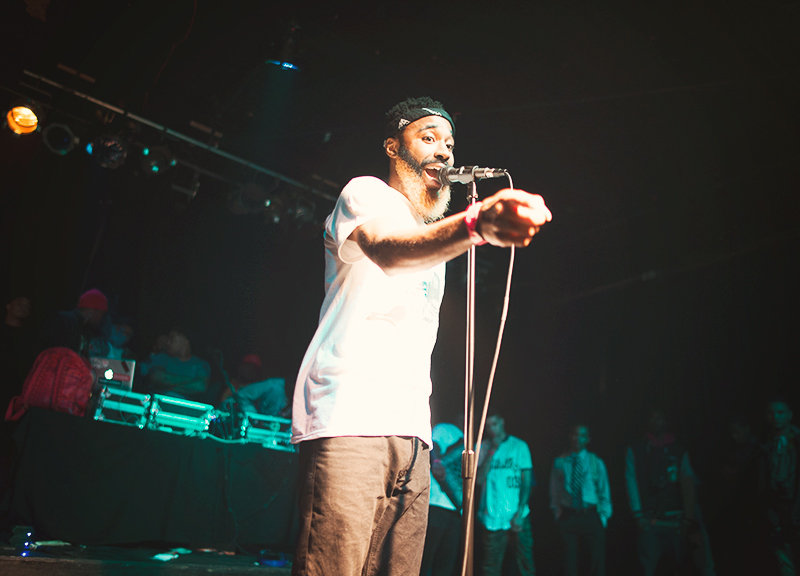 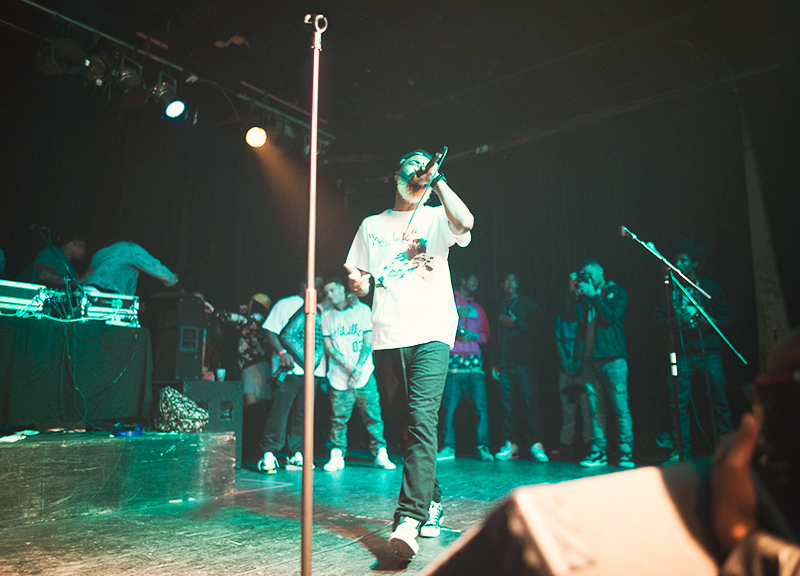 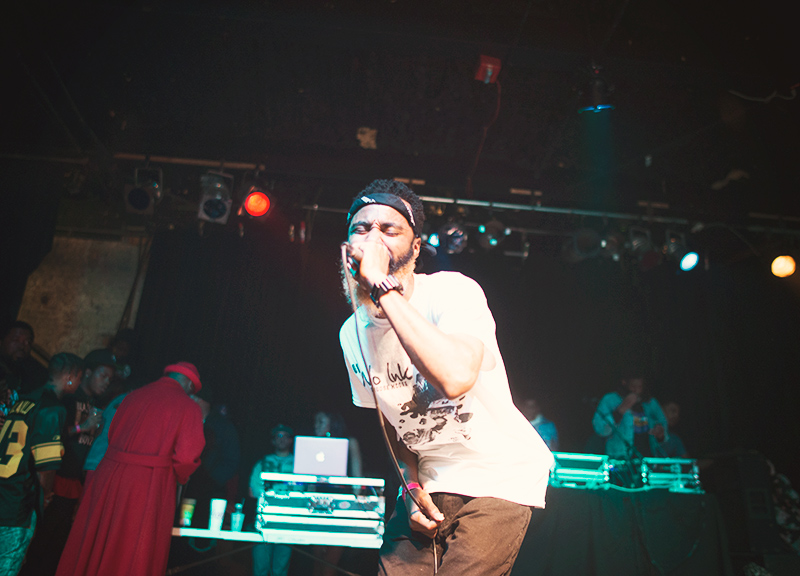 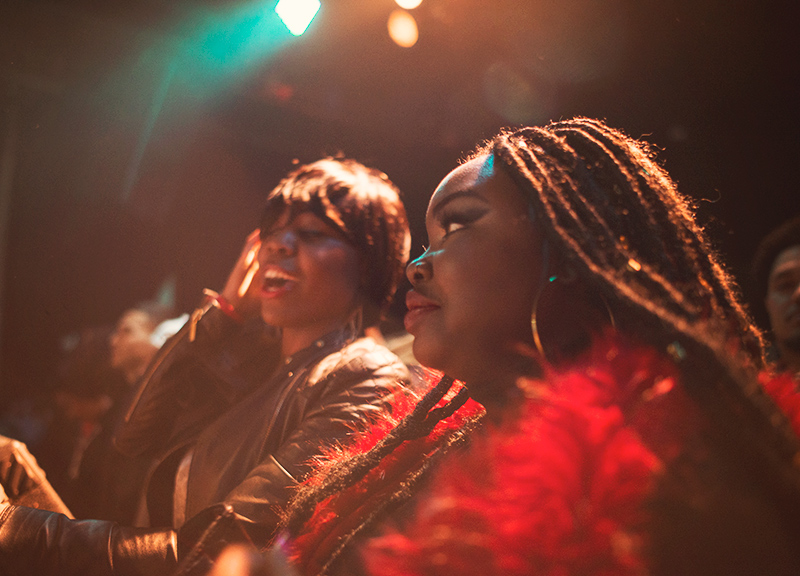 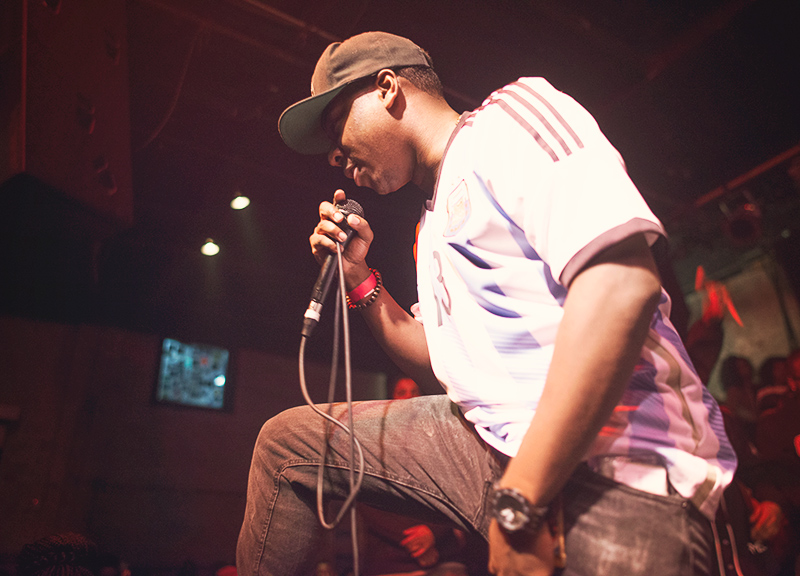 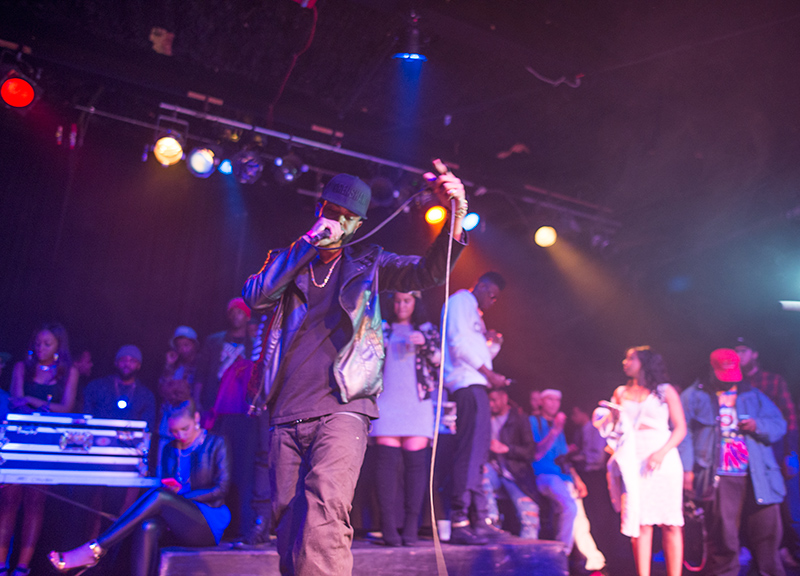 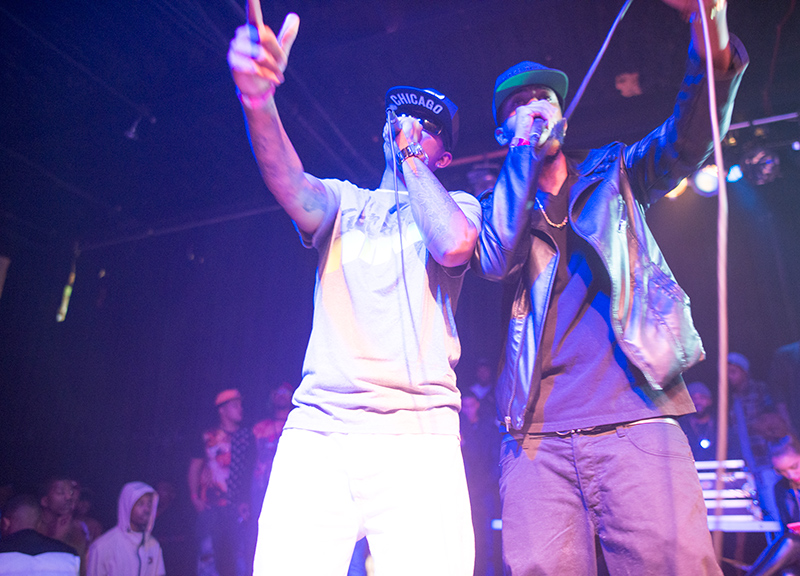 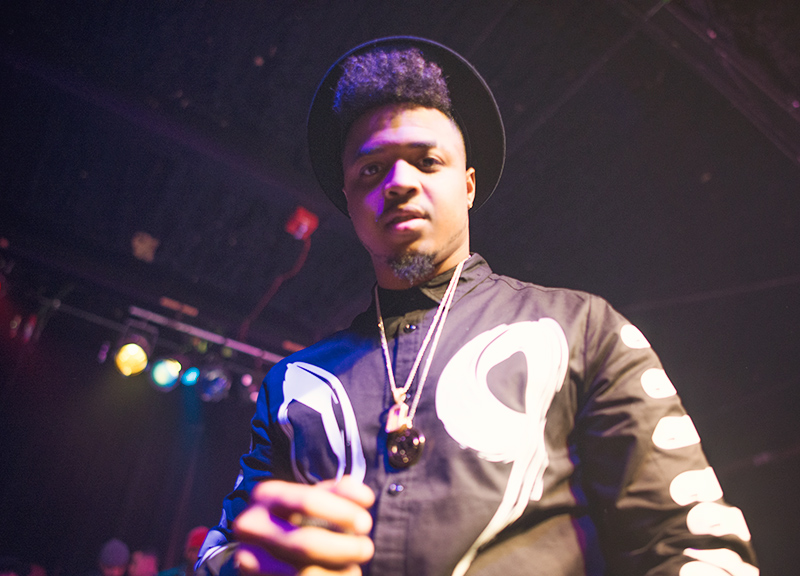 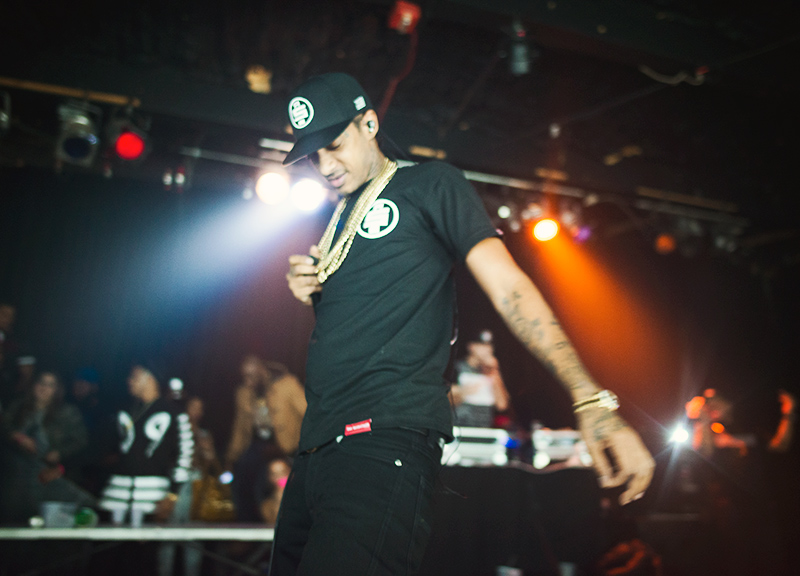 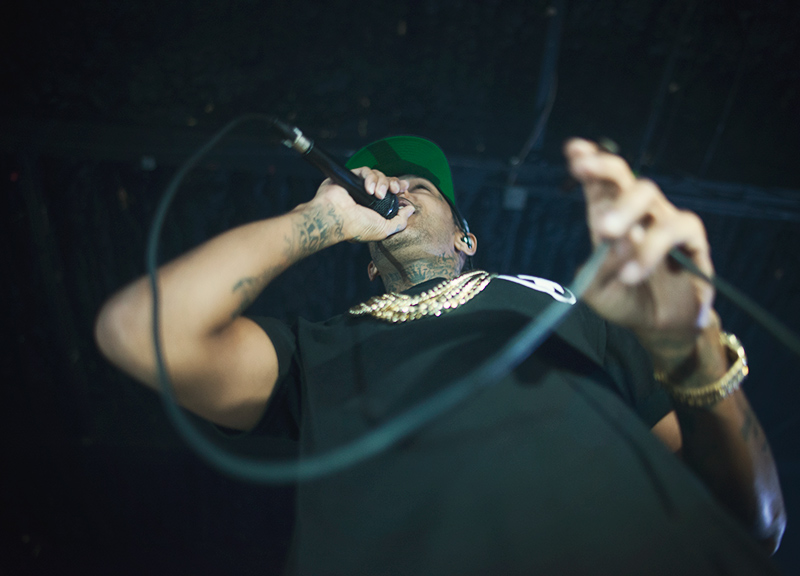 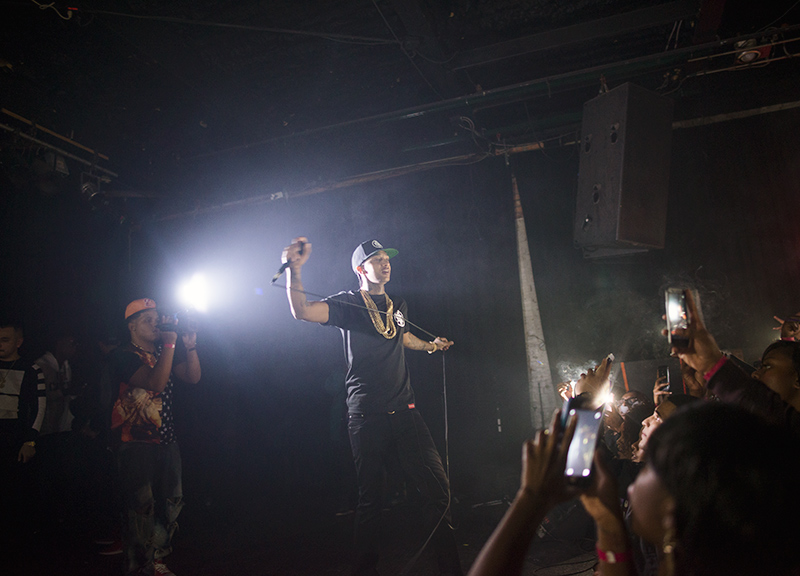 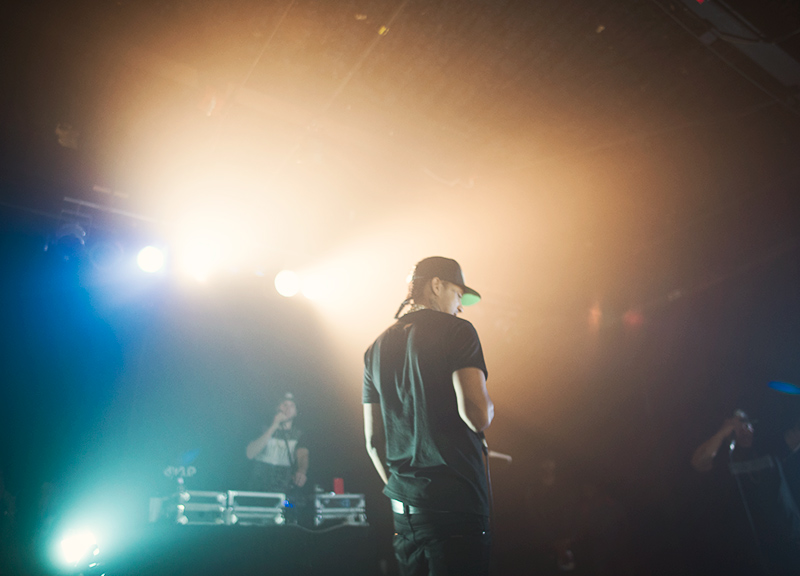 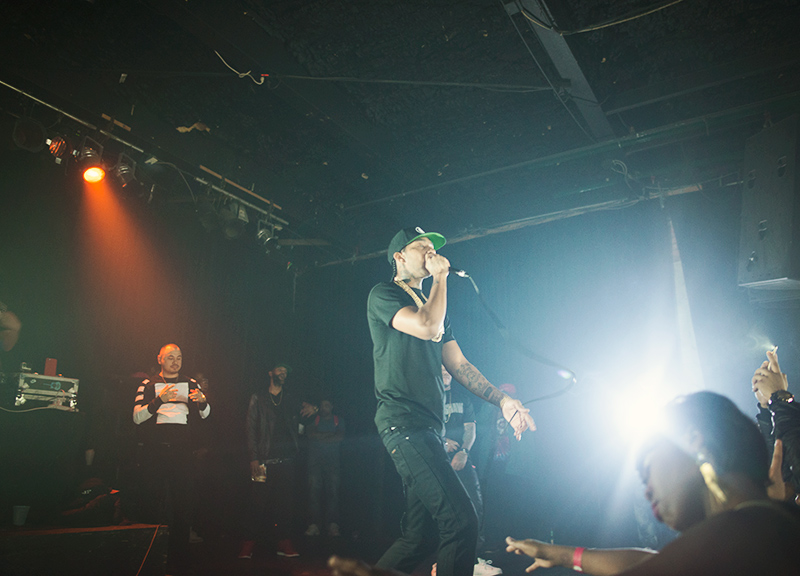 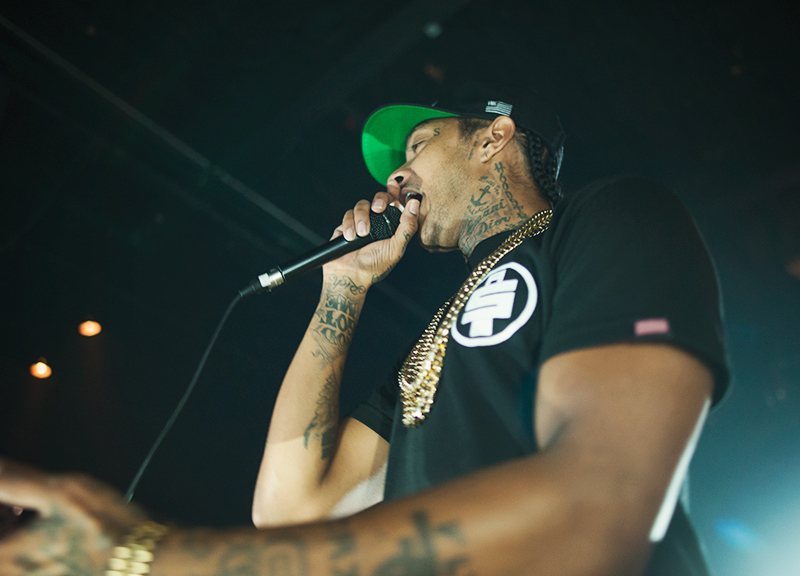 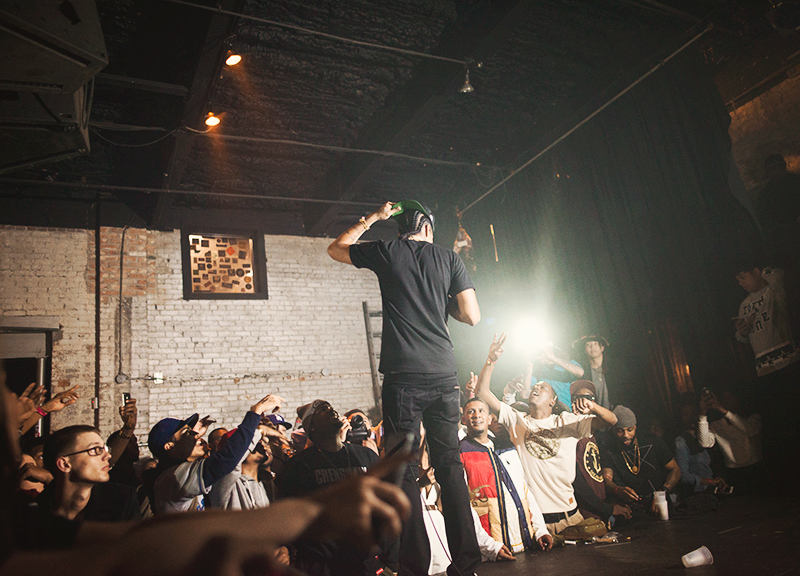 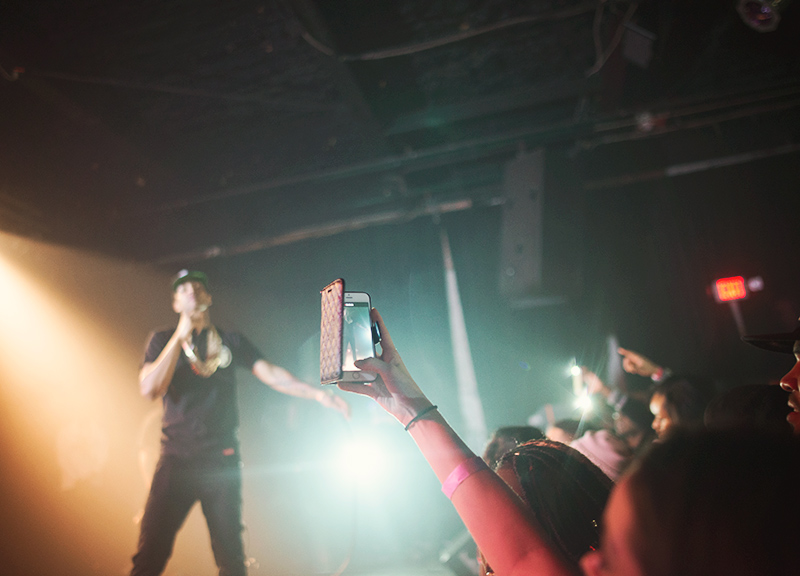 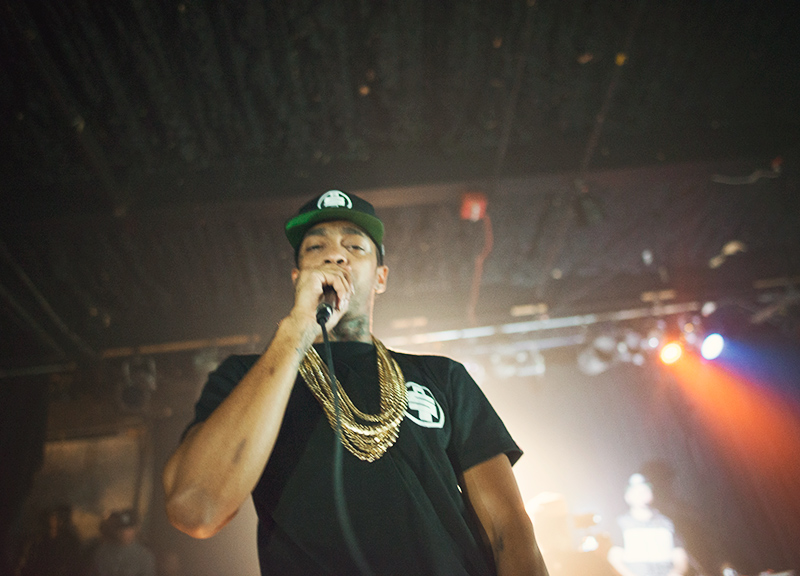