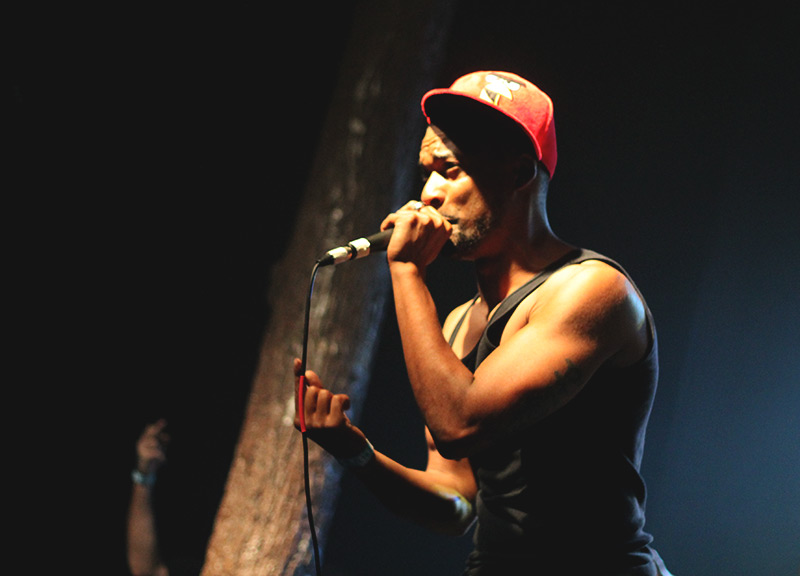 Before Kool Keith took to the stage at Trees last night, the was some serious trepidation in the audience's chatter.

Seems the multifaceted 48-year-old performer known by so many names over the course of his 20-plus-year career (see also: Dr. Octagon, Dr. Doom, Black Elvis) had largely disappointed during his last trip through town when he performed at The Loft. That show found the performer hardly finishing a single song, instead losing his train of thought a couple of verses into each offering and then deciding to simply chat up with the crowd until he moved on to his next selection.

So, yeah, people had every reason to believe that this show might similarly disappoint.

And, indeed, their hesitation was clear from the onset, as a local hype man hopped onstage, imploring, and largely failing, to get the 100 or so people in the crowd to vocally express their excitement.

Unless they were louder in their cheers, the hypeman offered up in empty promise, Keith might not hit the stage. The crowd halfheartedly played along, whooping perhaps slightly louder but hardly much more enthusiastically.

Still, soon enough, there Keith appeared nonetheless. And, almost immediately the, vibe changed. Keith, unquestionably, was in good spirits, Fine form, too. The crowd could tell and immediately reciprocated the feeling. And, suddenly, every worry went out the door. This Keith simply wanted to please. And he did, touching on almost every element of his catalog, from drug- and sex-laced Kool Keith catalog to his off-the-wall Dr. Octagon efforts and even all the way back to his Ultramagnetic MCs days, which found the rapper performing an especially inspired offering of “Two Brothers With Checks (San Francisco, Harvey).” Surely, it was everything the crowd hoped it could be, especially in light of their lowered expectations.

It wasn't perfect, though. Too often, Keith allowed local rapper Abstrakt to take over the mic and freestyle over the last few bars of a given track. But, hey, if putting up with that meant a better Keith performance than anyone had seen of late, well, it was worth it.

Earlier in the night, local openers kept the crowd somewhat engaged. Guerilla Spit offered up an energetic set of political rap that struck a chord with the crowd's older hip-hop heads. Immediately prior to Keith's set, the electronic-indebted Weekend Hustler pelvic-thrusted their way to a fairly engaging offering as well. 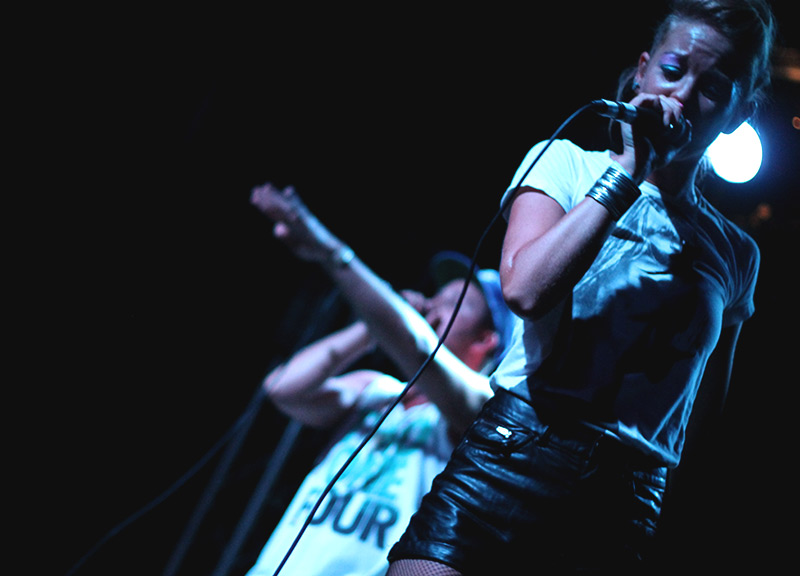 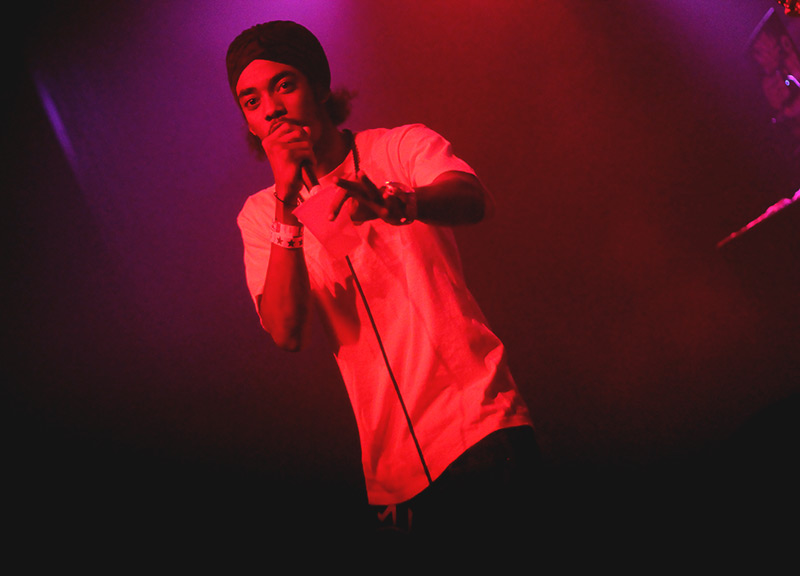 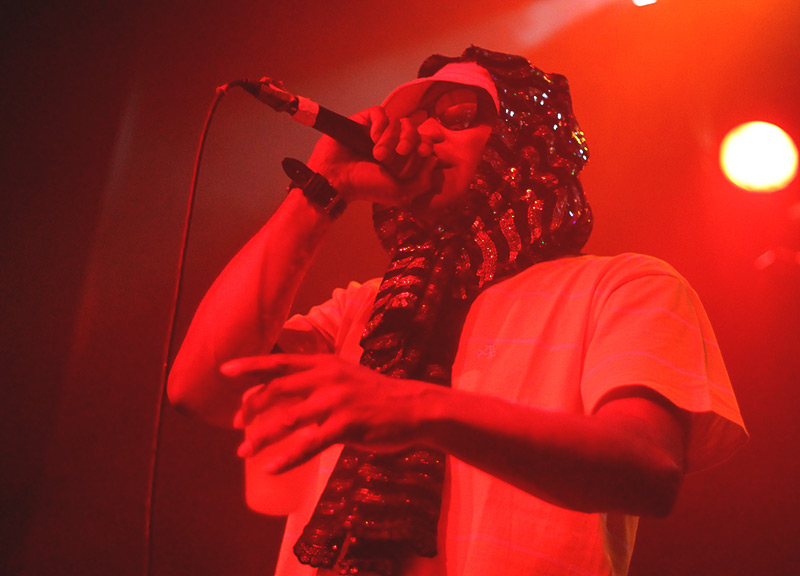 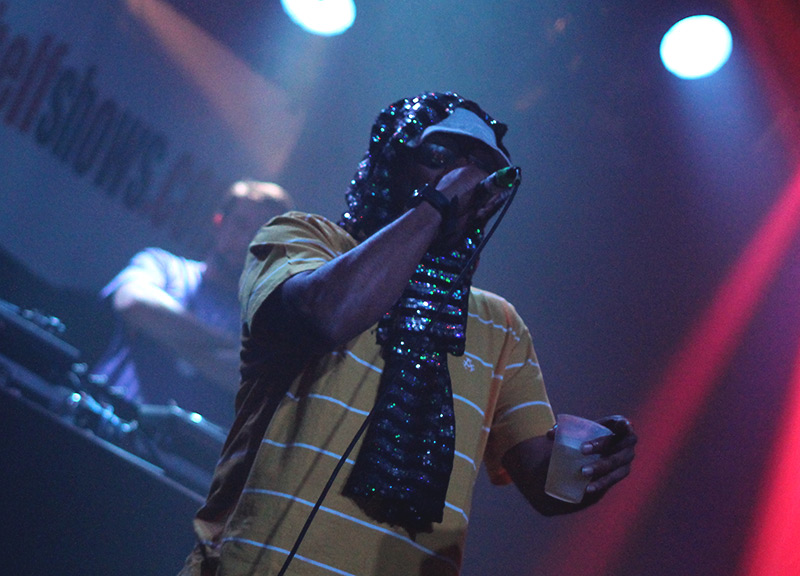 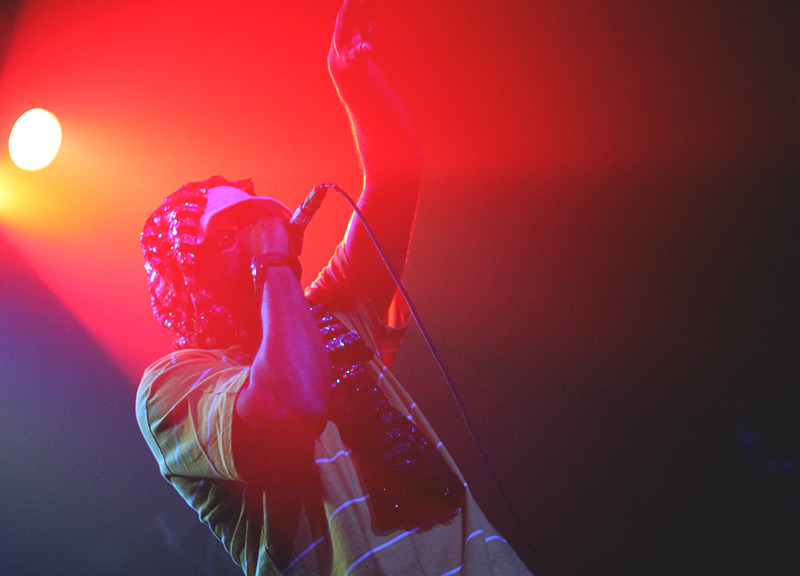 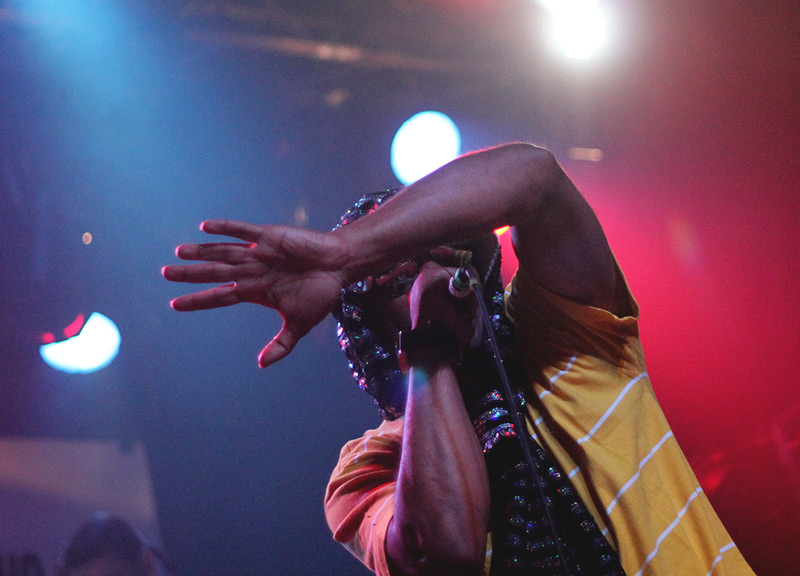 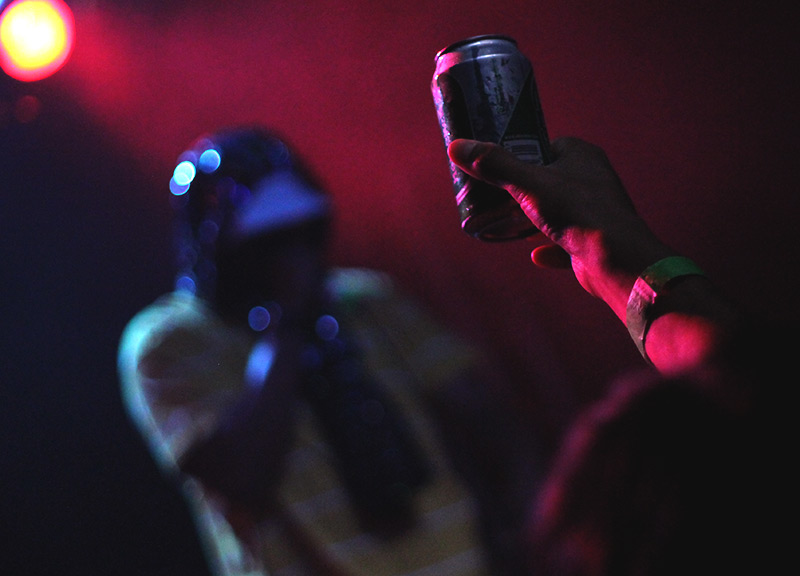 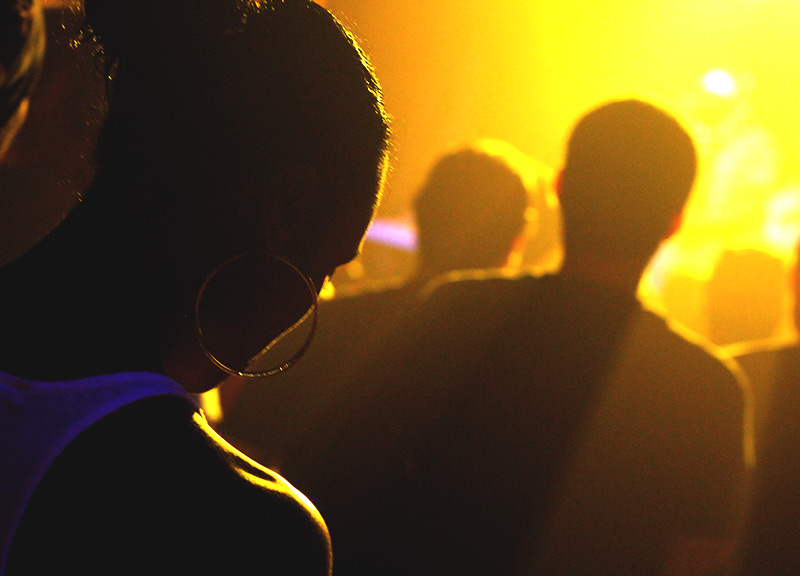 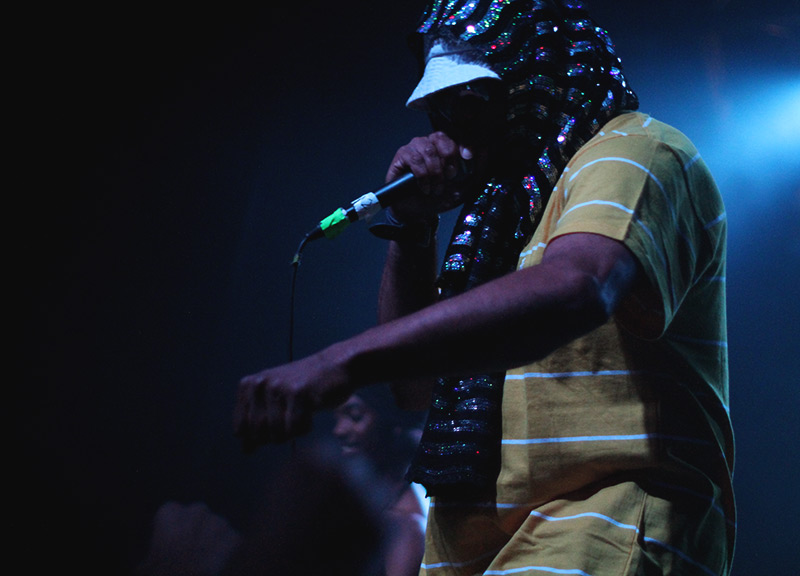 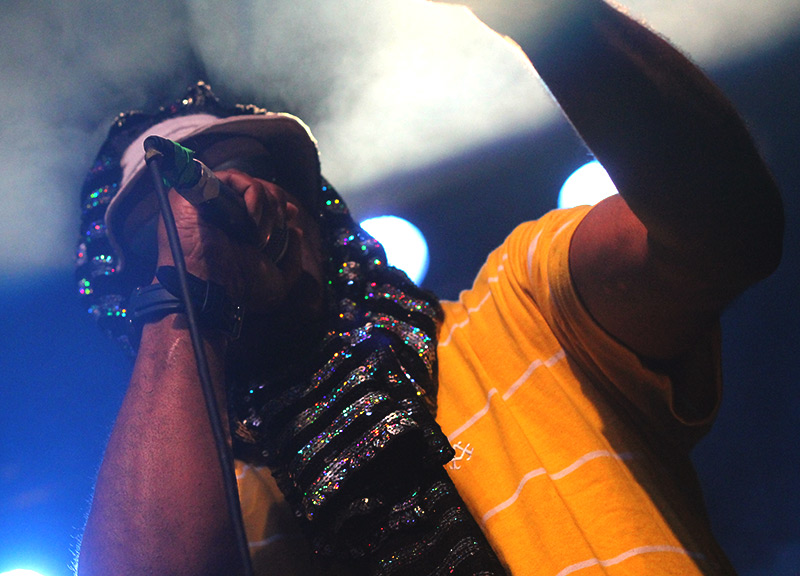 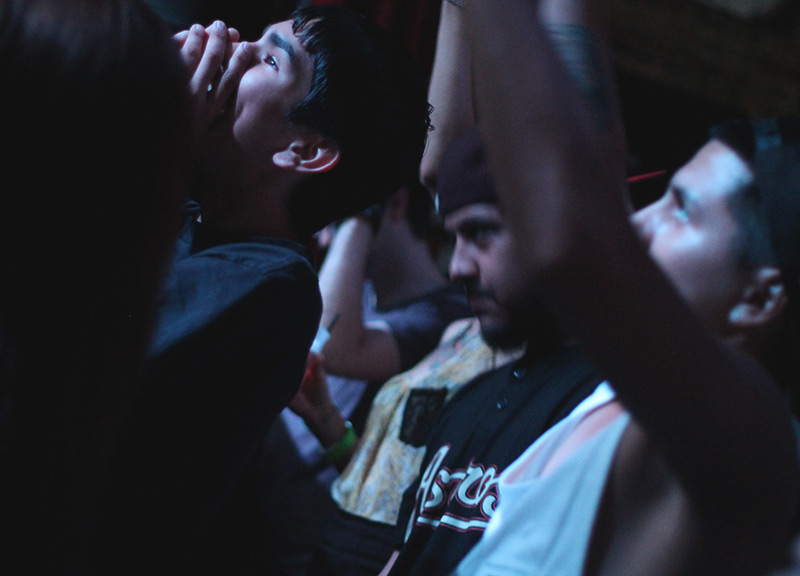 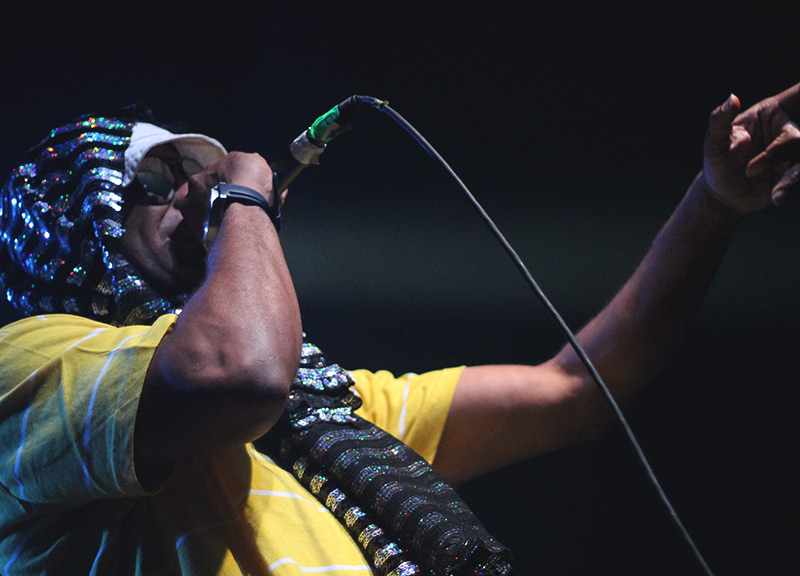 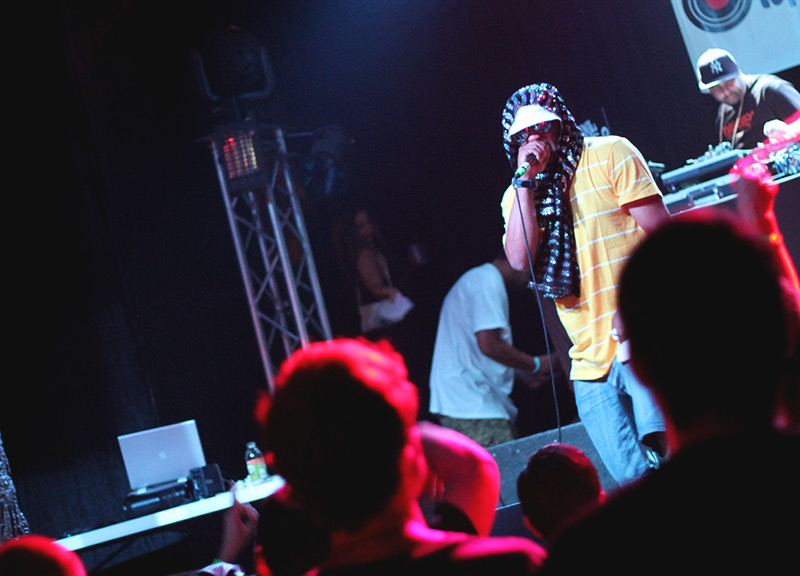 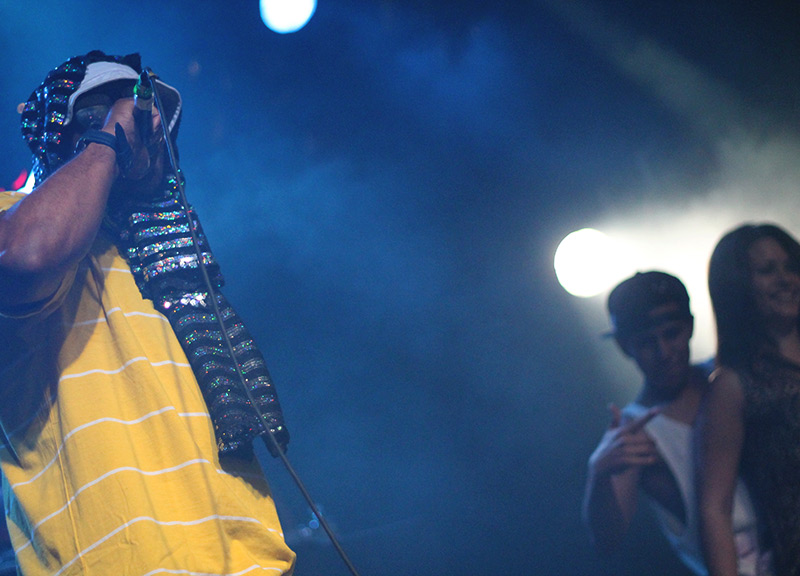 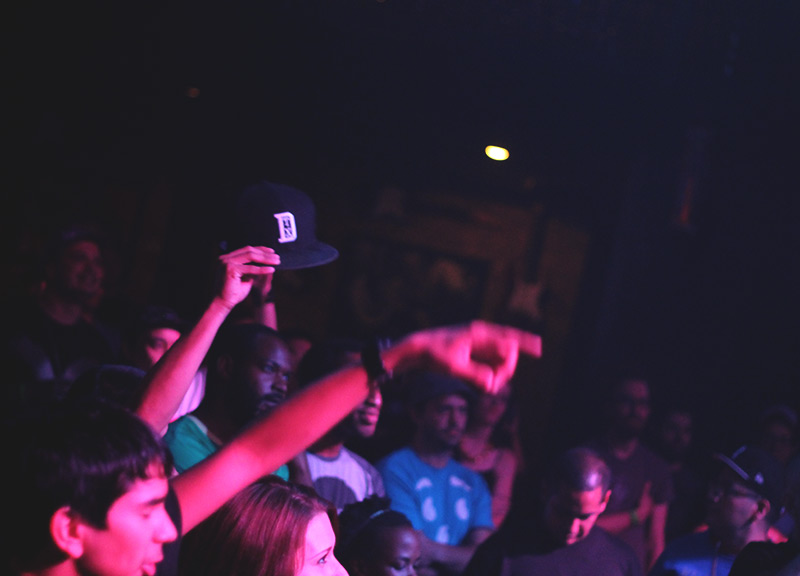