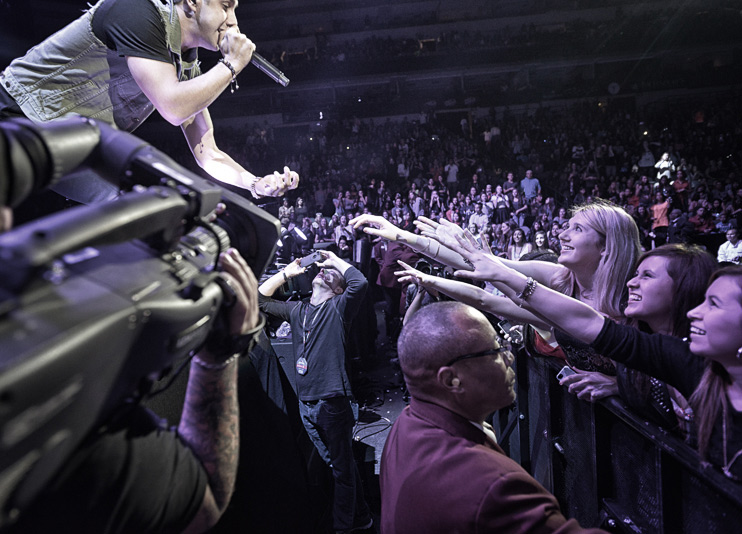 As if the passing-by of Thanksgiving weren't enough of a signal that the Christmas season is fully upon us, the presence of iHeartRadio's Jingle Ball 2013 Tour surely knocks over the remaining dominoes.

The annual Clear Channel-branded tour kicked off in Dallas last night at an event hosted at the American Airlines Center by the radio conglomerate's local 106.1 Kiss FM entity and featuring performances from Pitbull, Grand Prairie's own Selena Gomez, Ariana Grande, Austin Mahone, Flo Rida, Enrique Iglesias, Jason Derulo, Fifth Harmony, OneRepublic and Denison's own SoMo. It was, for the most part, what it was.

But it raised some money for a good cause, with $1 of all ticket sales going toward the late Kidd Kraddick's Kidd's Kids charity, making it, if nothing else, a fitting affair for the spirit of the season.

And our good pal photographer Mike Brooks was on hand to catch all that radio-friendly star-power up close and personal for our viewing pleasure. Check out his shows from the show below. 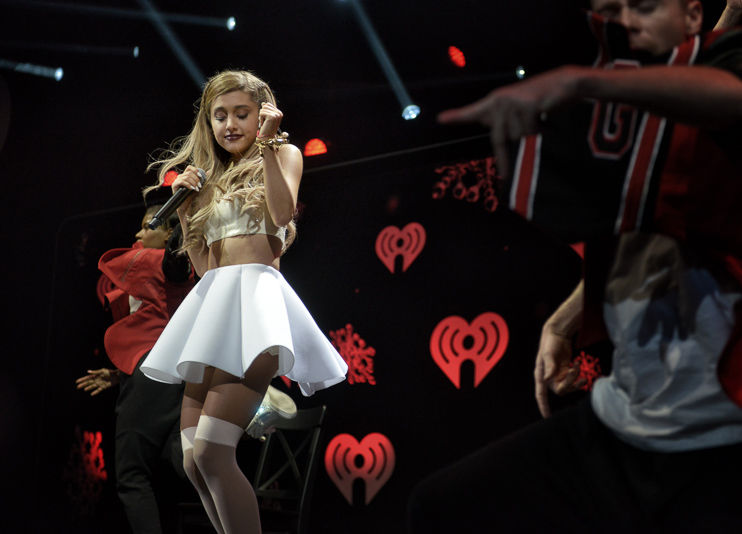 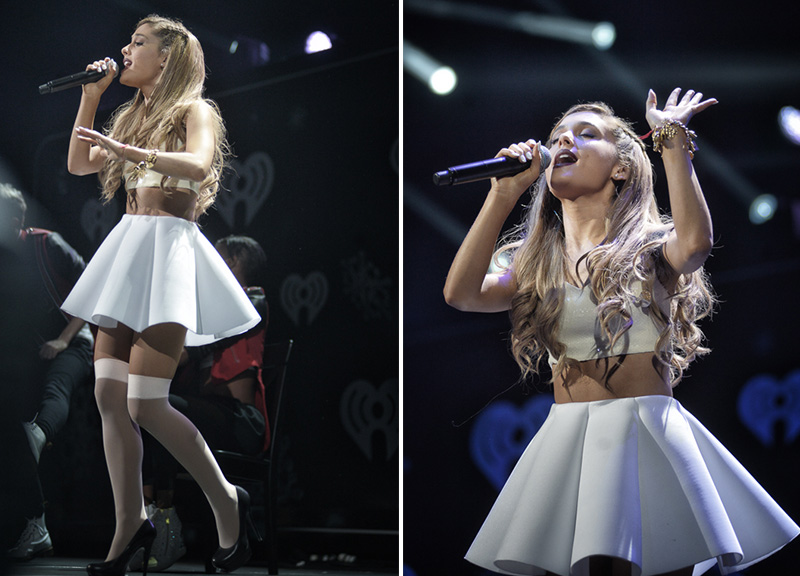 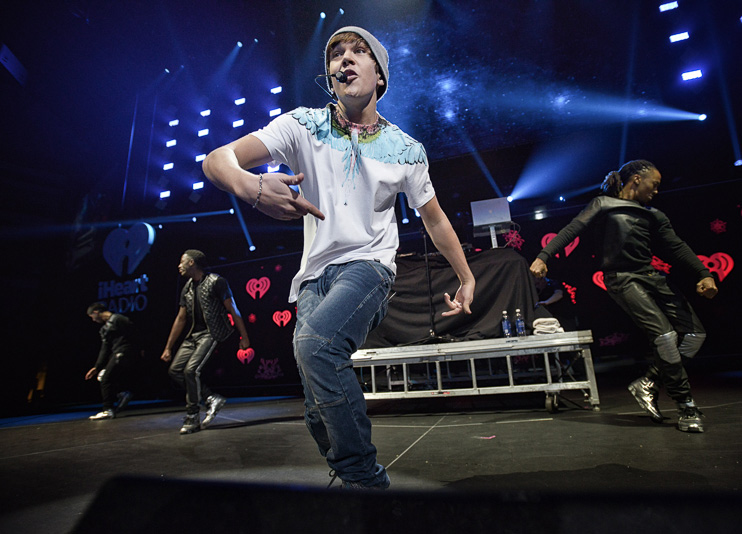 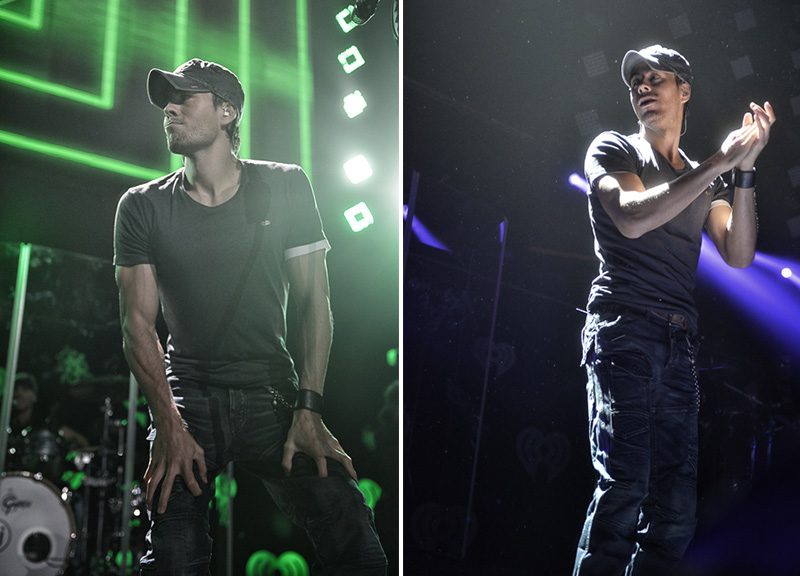 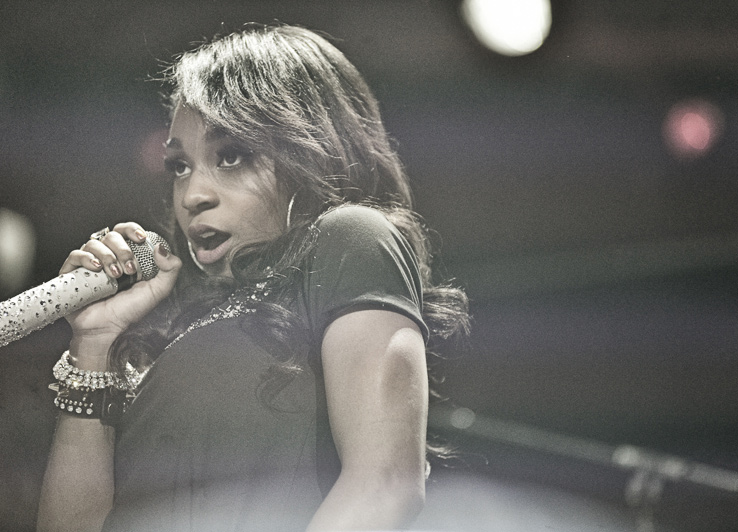 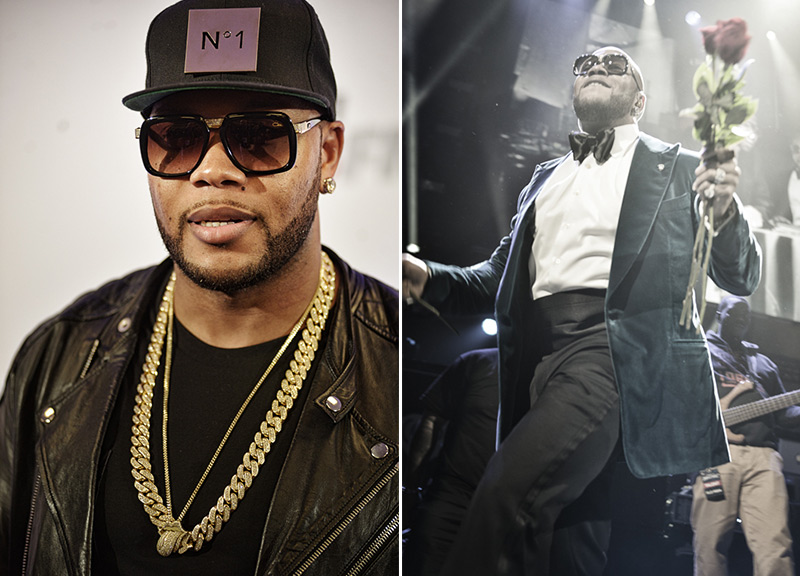 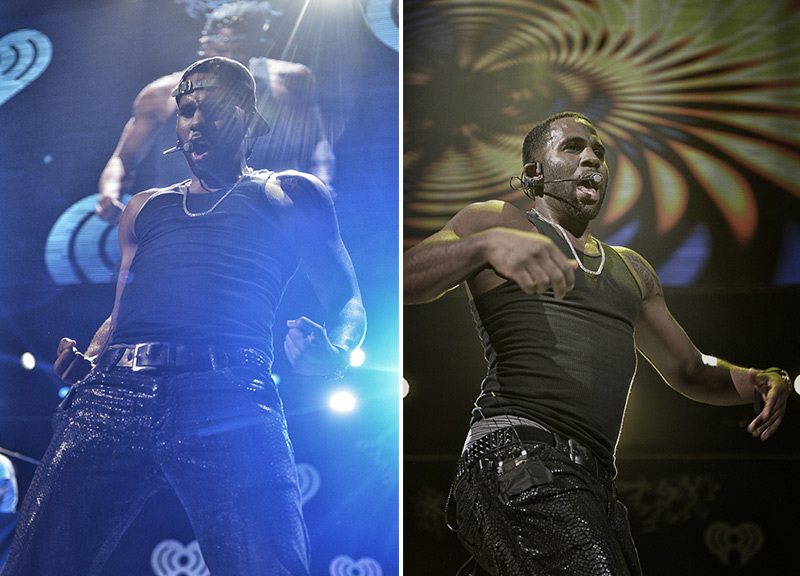 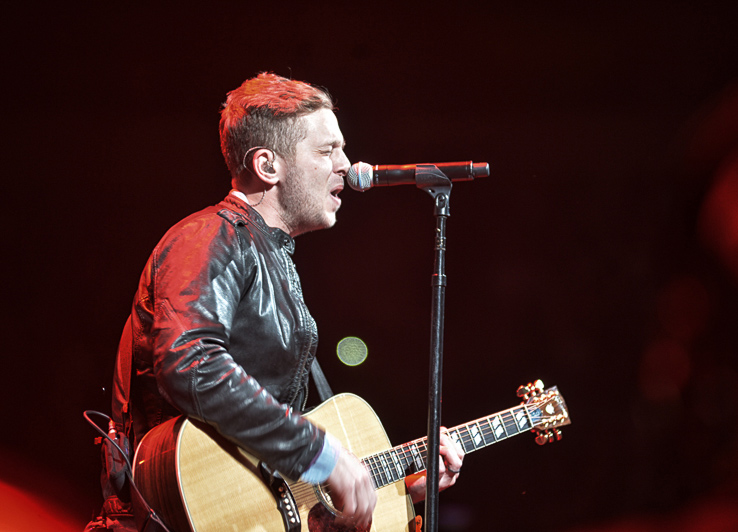 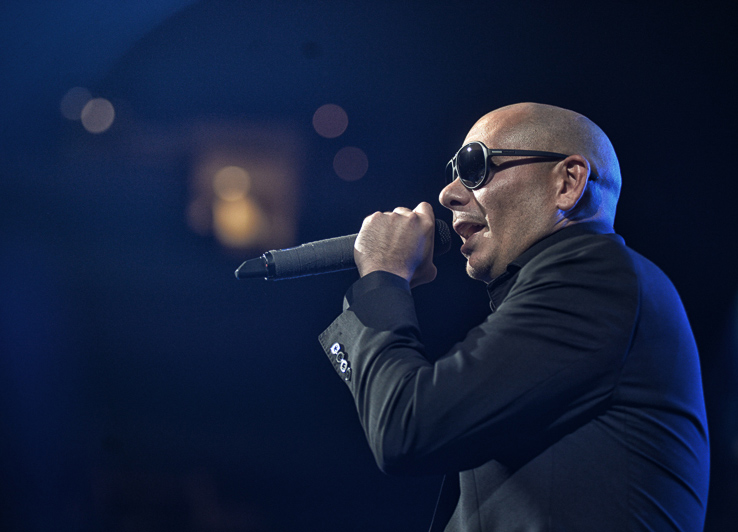 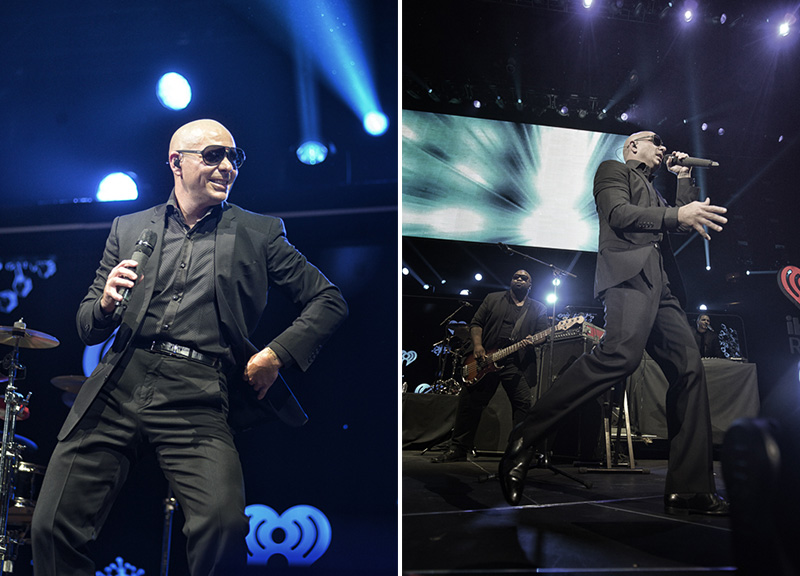 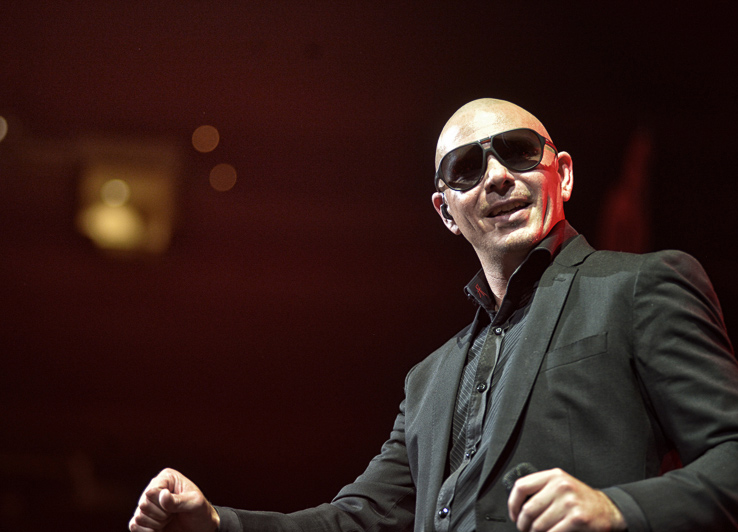 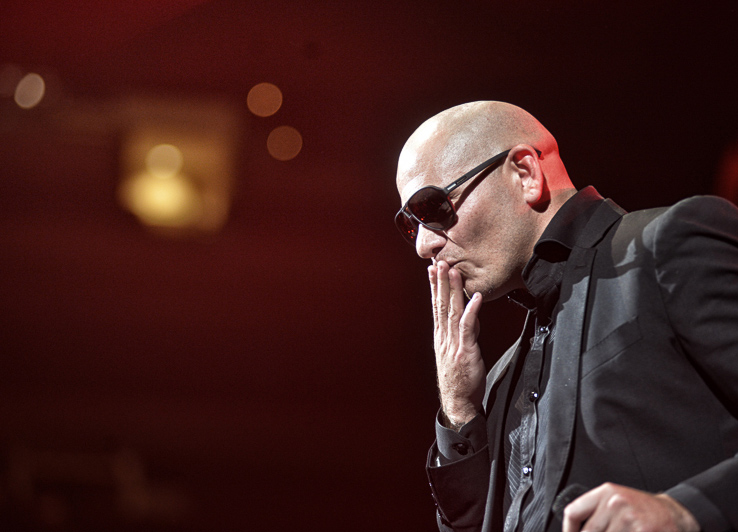 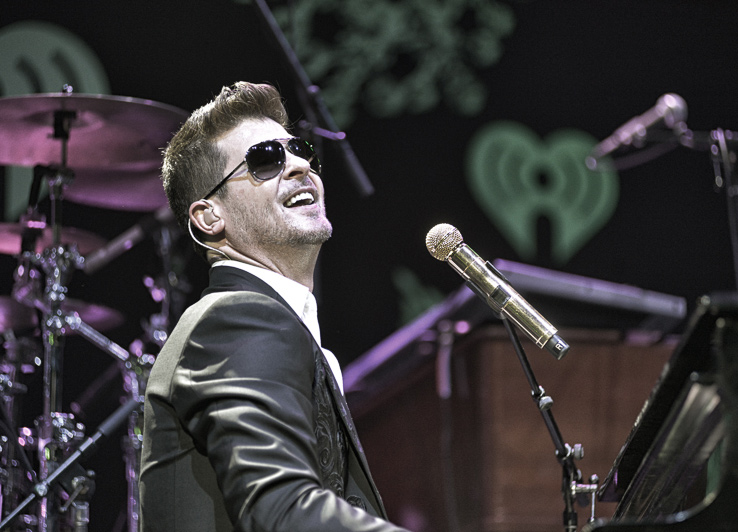 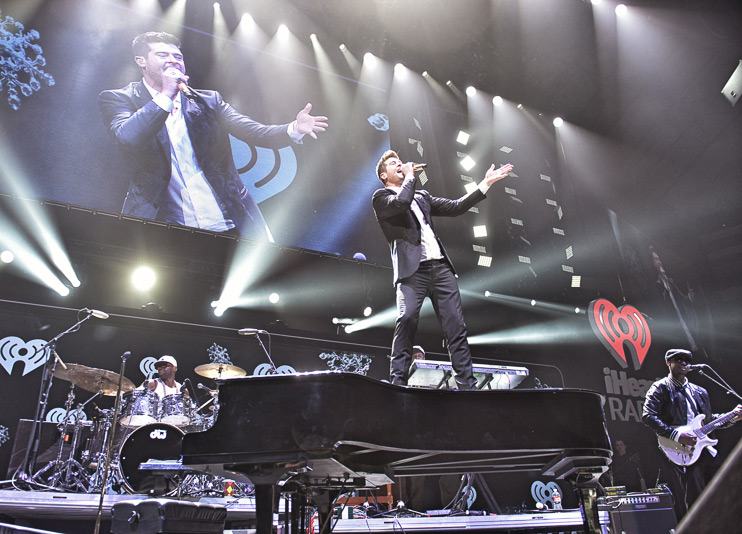 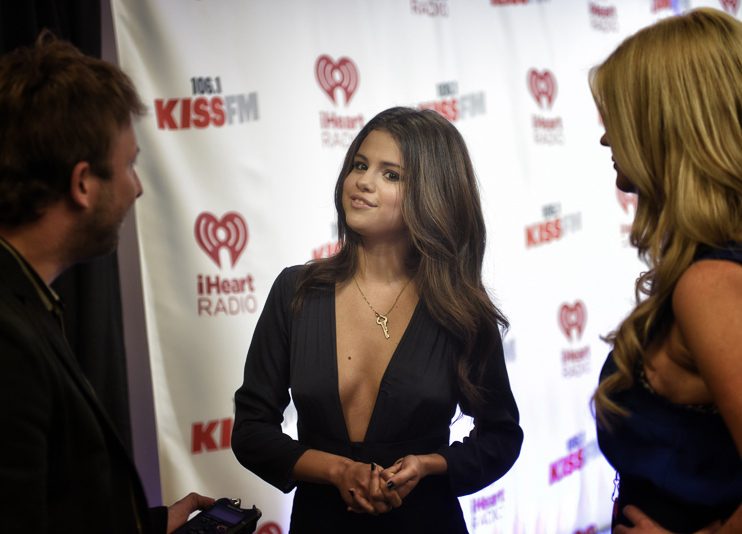 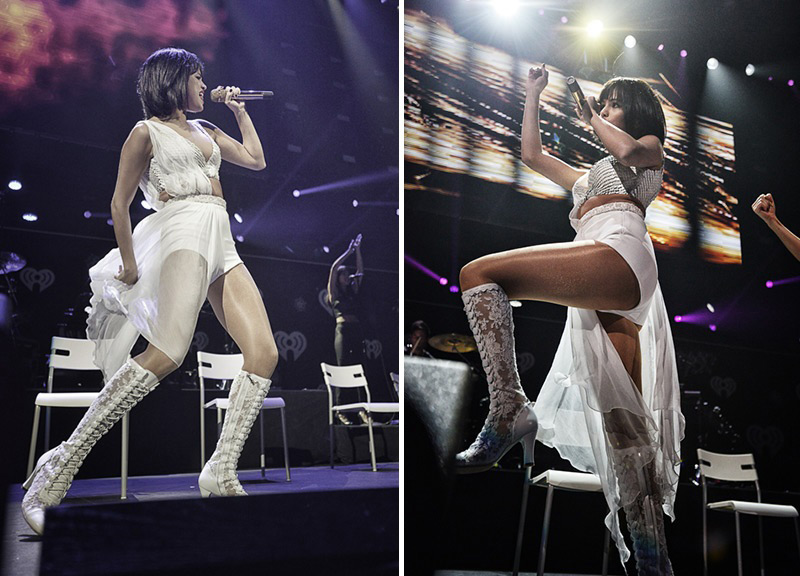 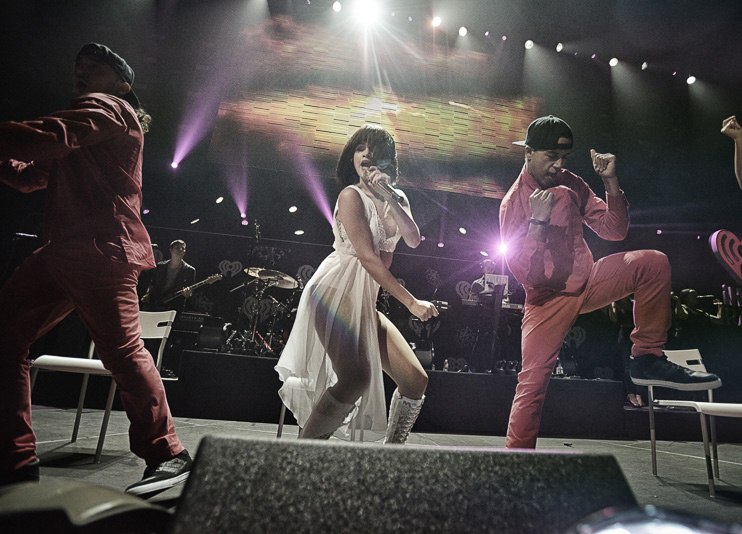 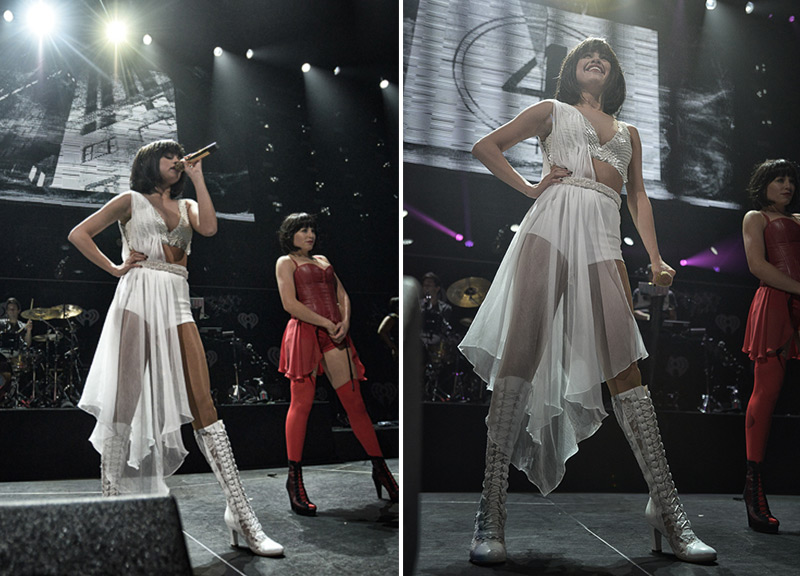