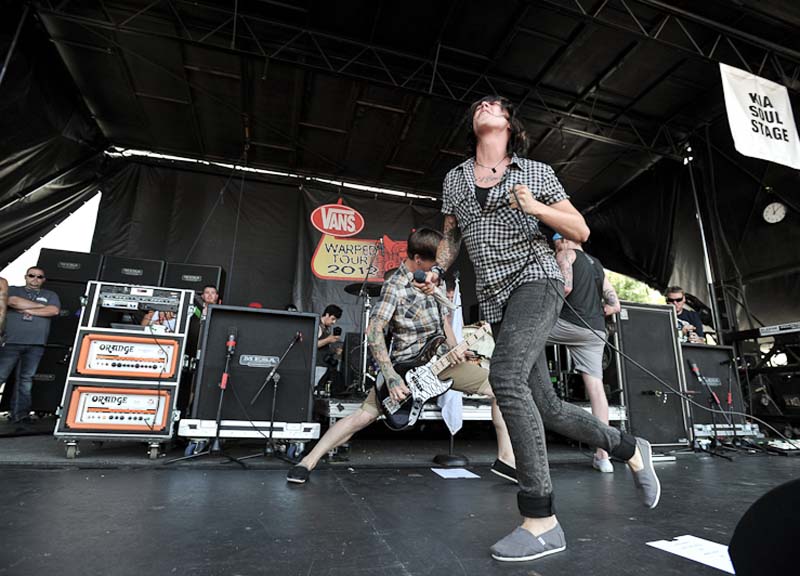 The Bands and Fans of the Warped Tour's 2012 Dallas Stop.

Fair Park was overrun with teens all day long and into the night on Tuesday as the pop-punk foray known as the Vans Warped Tour made its annual stop in Dallas.

Per usual, it was a big, hot mess — an unfortunate constant considering that this tour each year somehow seems to find its way through town on one of the hottest days of the year — as dozens upon dozens of bands performed on various stages in and around Gexa Energy Pavilion and as thousands of young music fans, giving zero fucks about adding body heat into this malicious formula, squeezed in tightly to take in what had to have been among their first rock show experiences. And, heat be damned, these young, energetic bands and their fans were ready to live out their rock 'n' roll fantasies on this day, which was filled, of course, with jump kicks, stage dives and crowd-surfing attempts both successful and failed.

As always, this year's event offered a look into the future of rock 'n' roll. For better or worse. 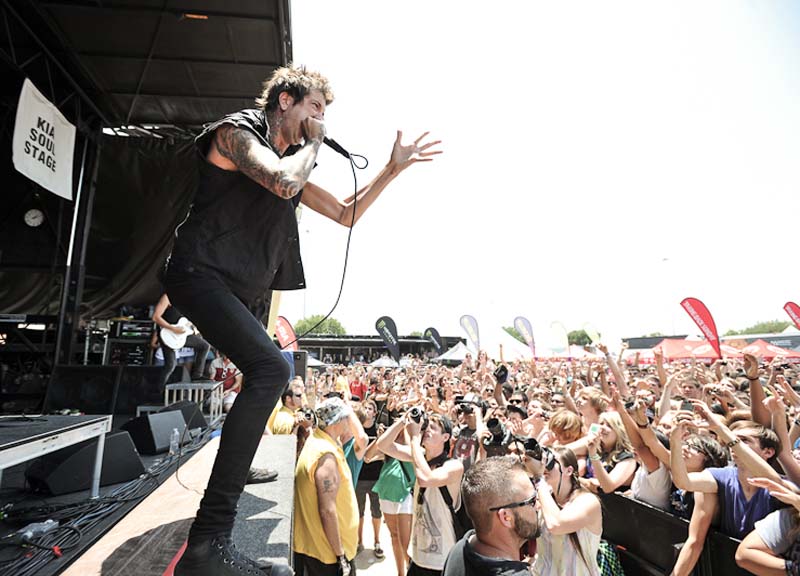 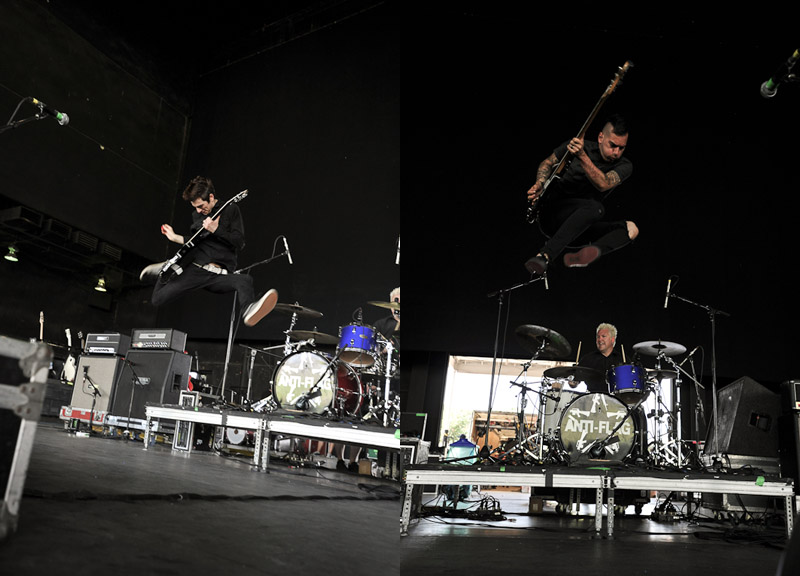 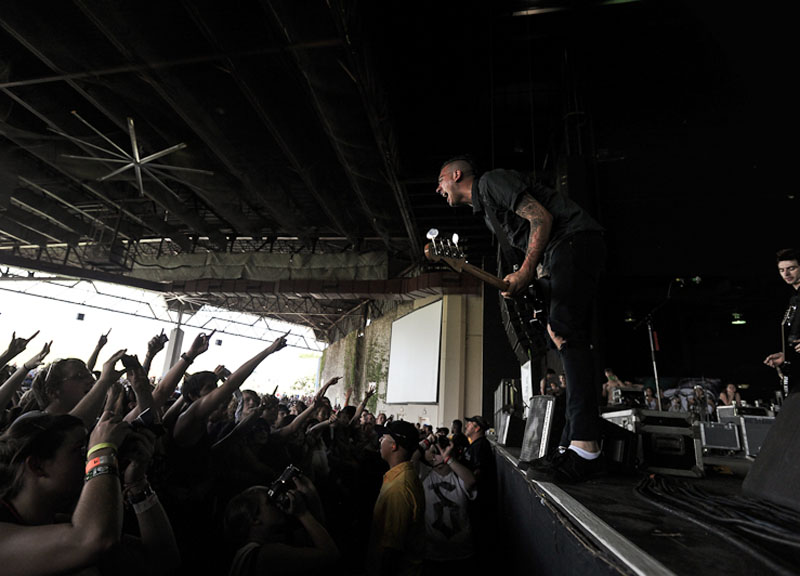 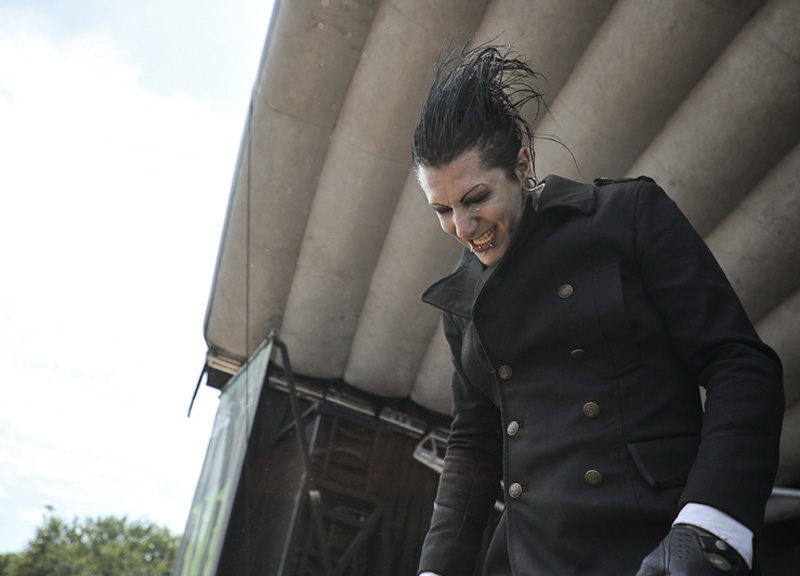 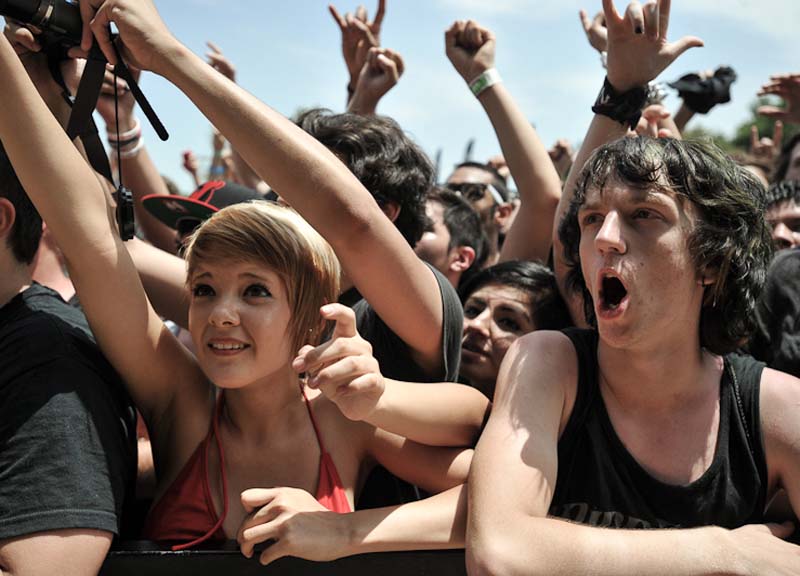 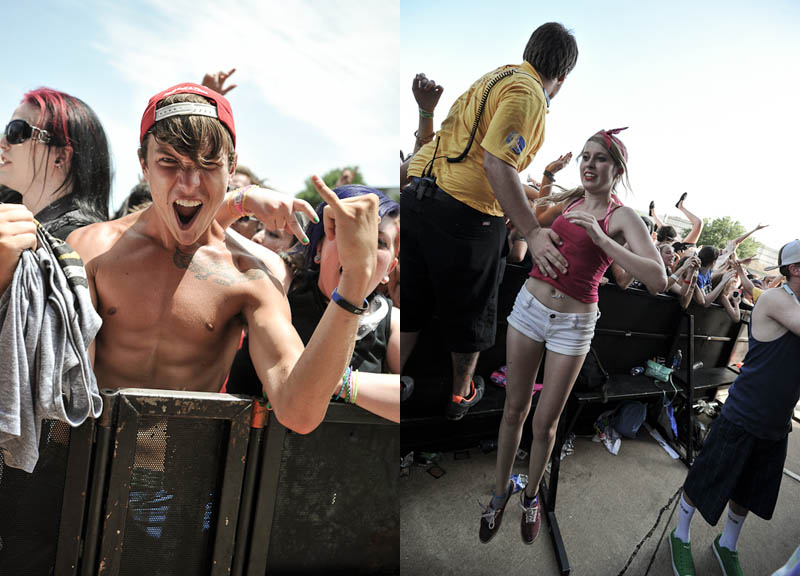 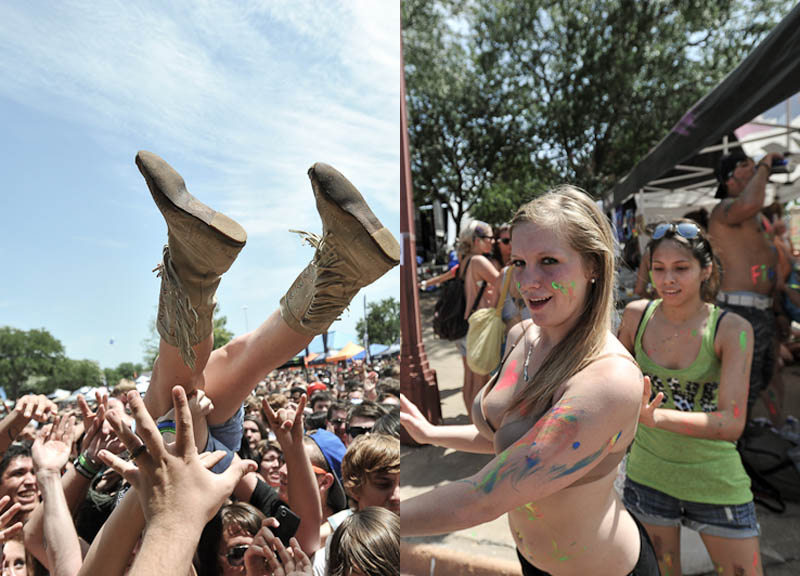 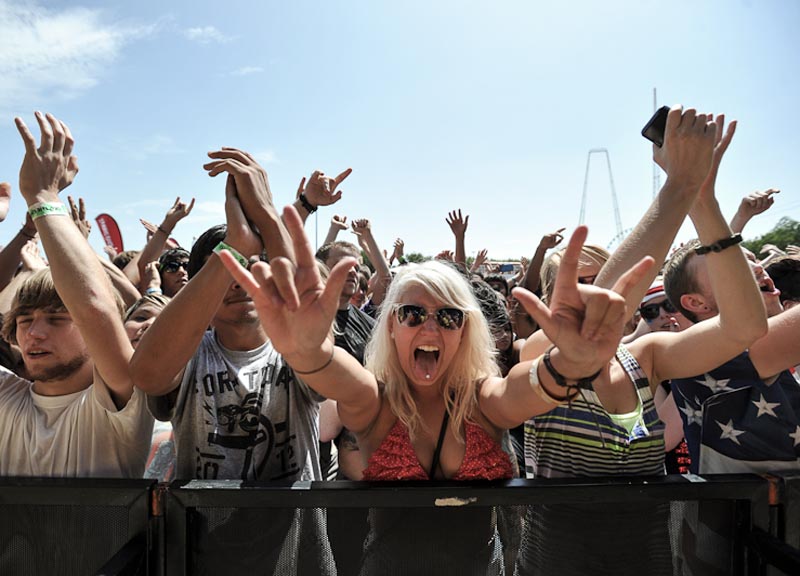 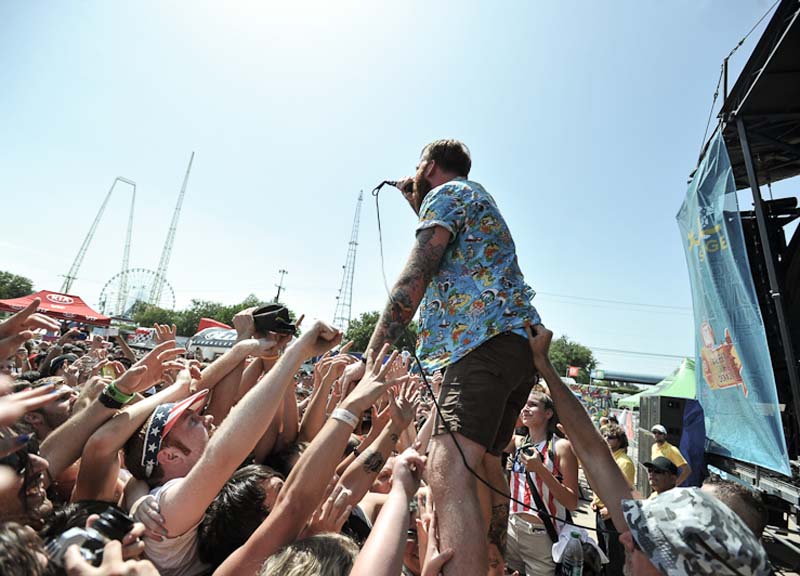 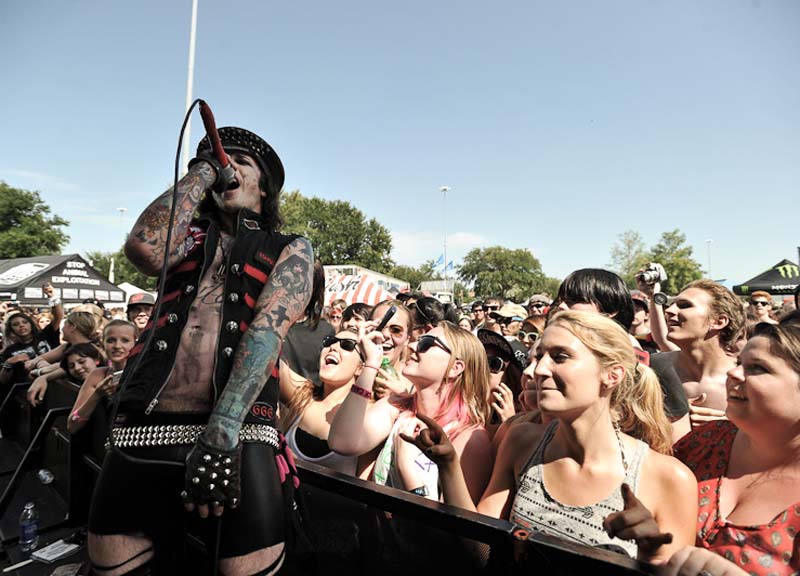 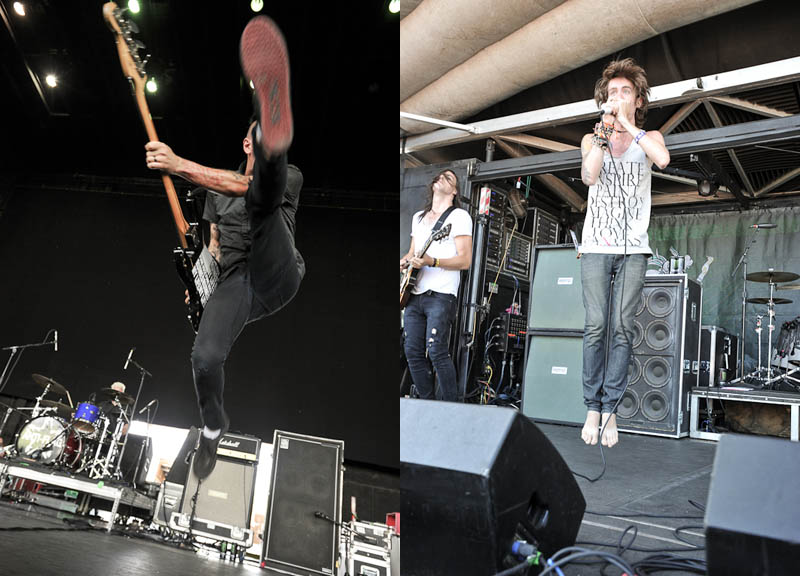 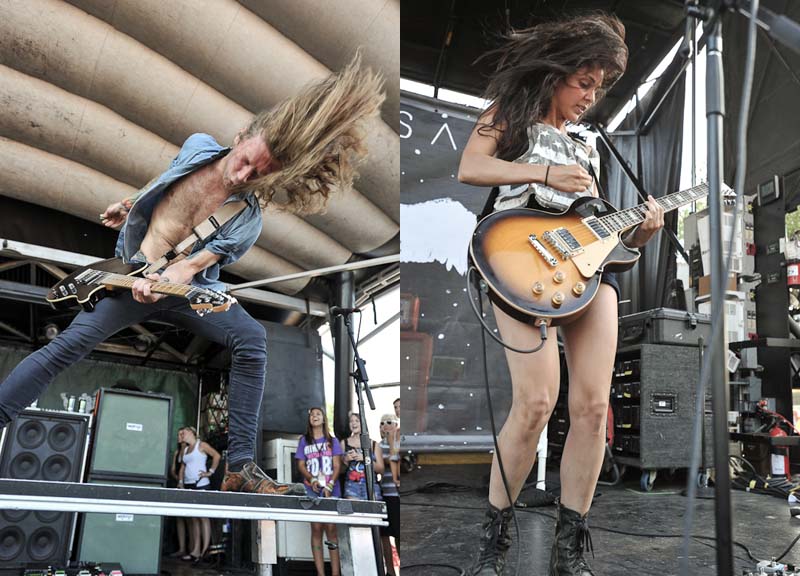 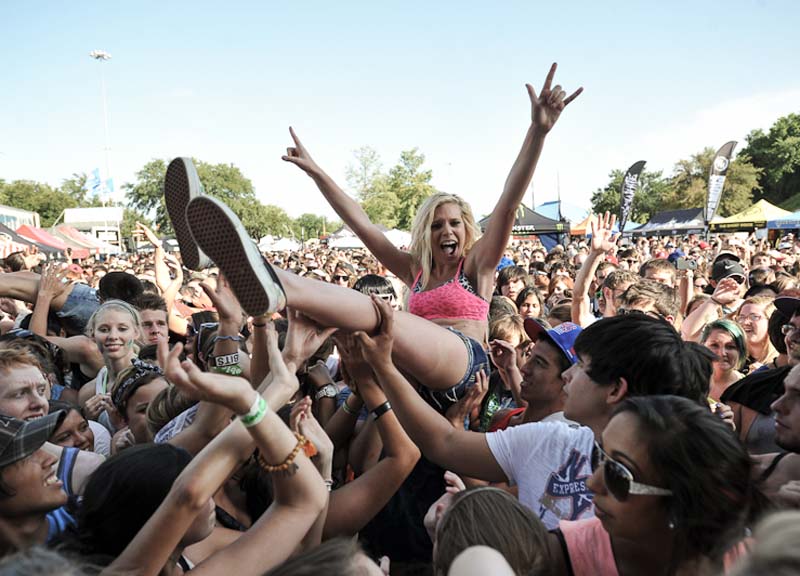 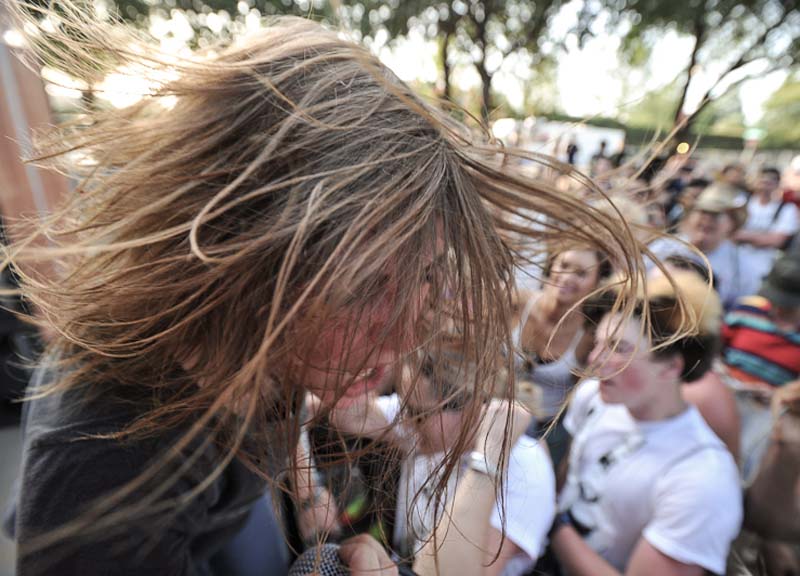 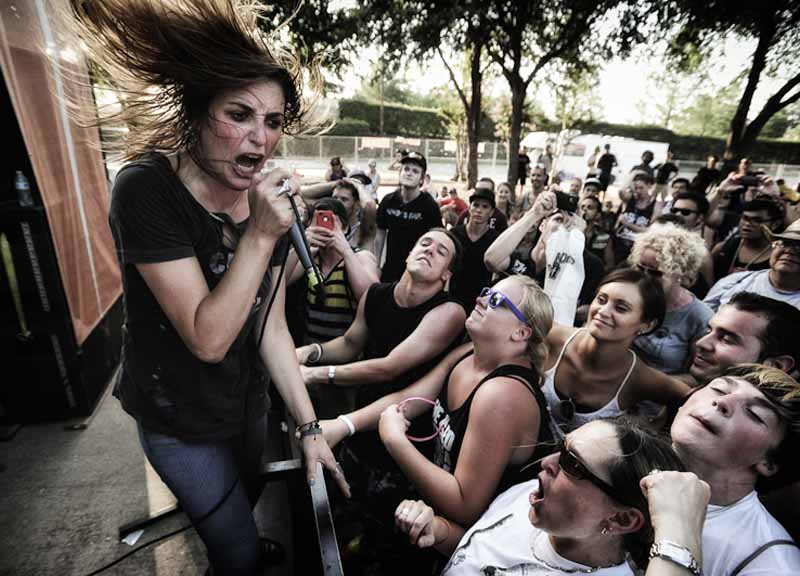 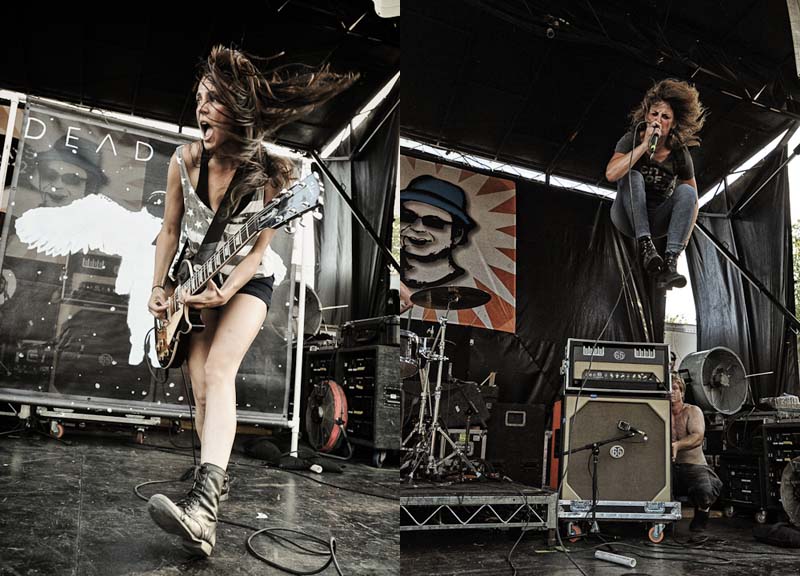 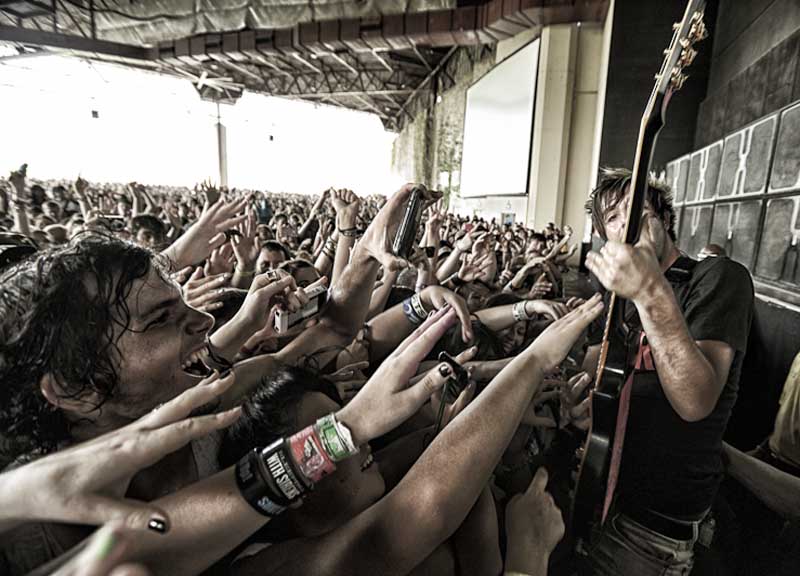 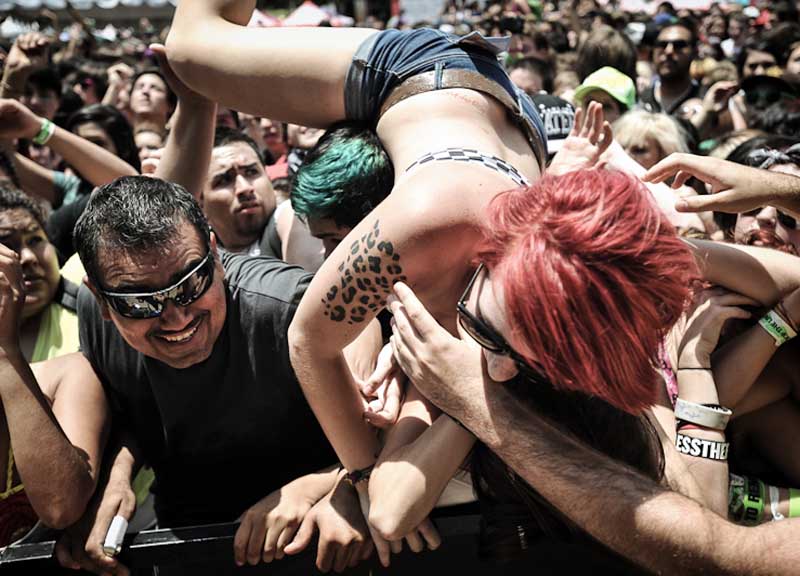