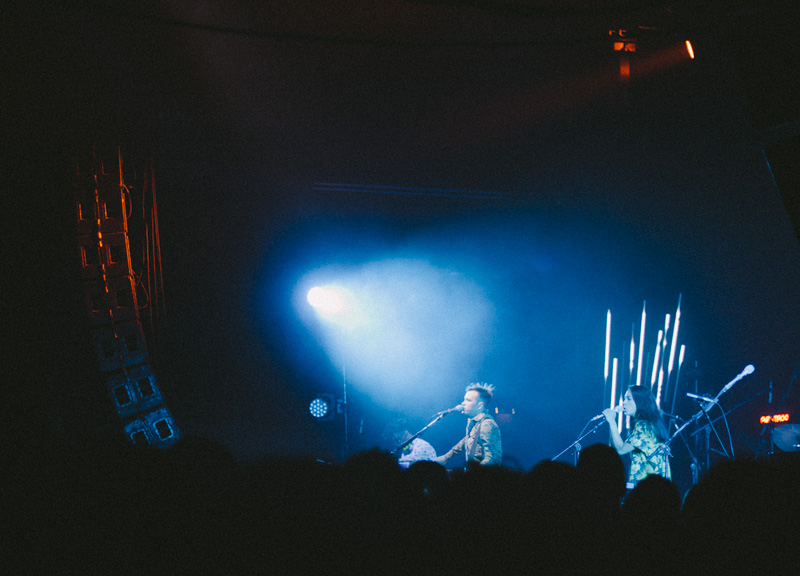 Scenes From Last Night's Sold-Out Foster The People Show at South Side Ballroom.

Most people only know the one Foster The People song. Turns out, the same goes for Mark Foster, the band's frontman and namesake.

OK, that's not entirely true. But this most certainly is: Near the end of his band's performance before a sold-out South Side Ballroom in Dallas last night, Foster cut short a take of “Helena Beat,” the immediate follow-up single released in the wake of his band's 2010 breakthrough “Pumped Up Kicks” smash. Seems he couldn't remember the words.

Lucky for Foster, few in the room seemed to mind. Quite the opposite, actually: After a quick apology and restart, Foster's second take on the track came with full support from his audience, which seemed all too happy to sing the words for Foster should he blank a second time. He wouldn't need the help in the end, but the point had been made: This just-happy-to-be-there crowd was of the fully supportive variety.

Earlier in the night, the audience had similarly offered up a warm reception to the opening act, the poppy New York-based St. Lucia. From there, the tone was set. And it was a fun one.

It didn't matter, really, if the headlining band was performing tracks from 2011's Torches or its March-released follow-up, Supermodel. The crowd just ate it all up. Looking around the room, everyone just seemed to be having a great time.

Which is fitting for a Foster The People show, actually. The band's biggest hit, “Pumped Up Kicks,” touches on some dark lyrical themes but covers them up in a happy synth-pop sheen. If ever there was a band that encapsulated the concept of ignorance being bliss, it's this one.

And last night's show? Well, it was just a blissful one. 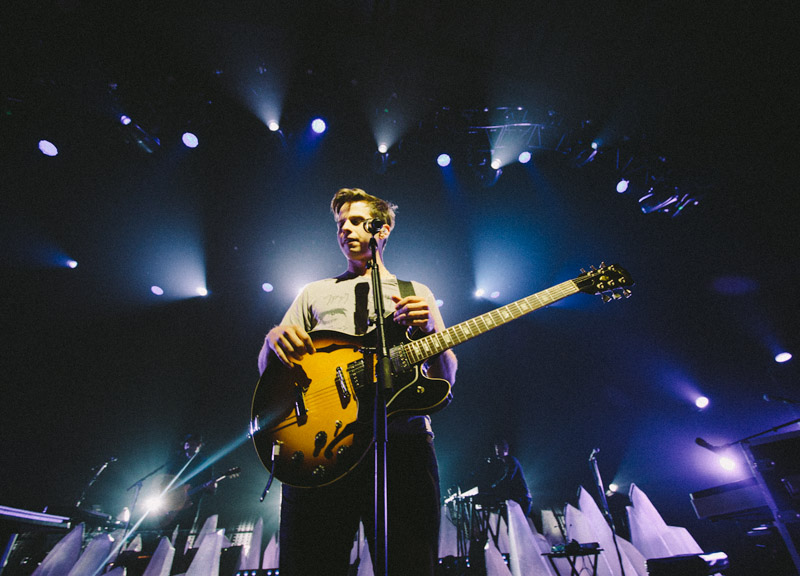 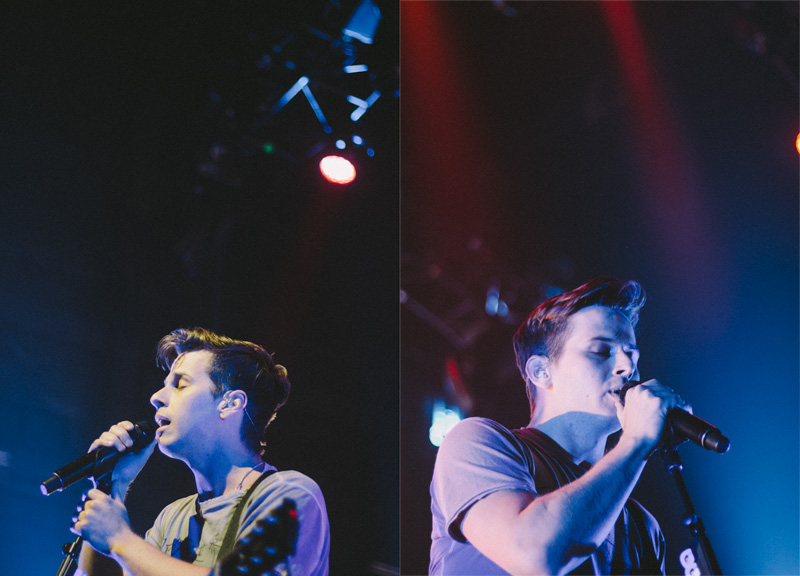 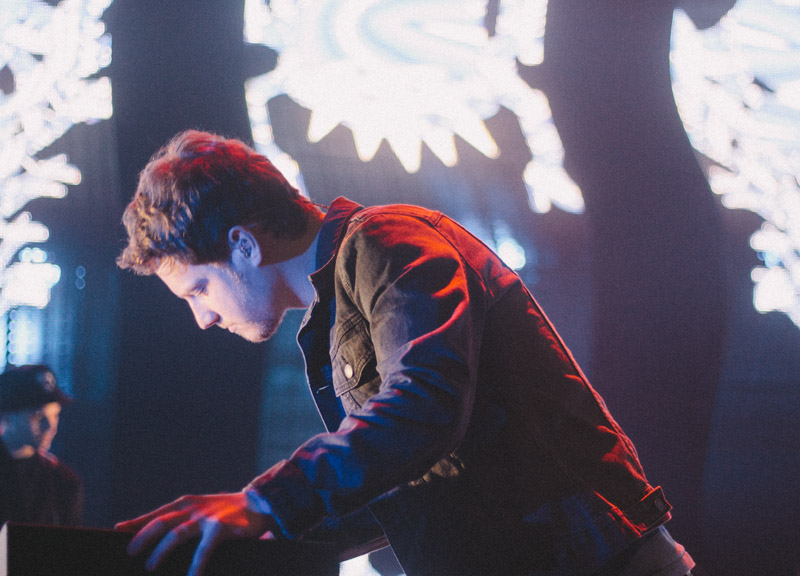 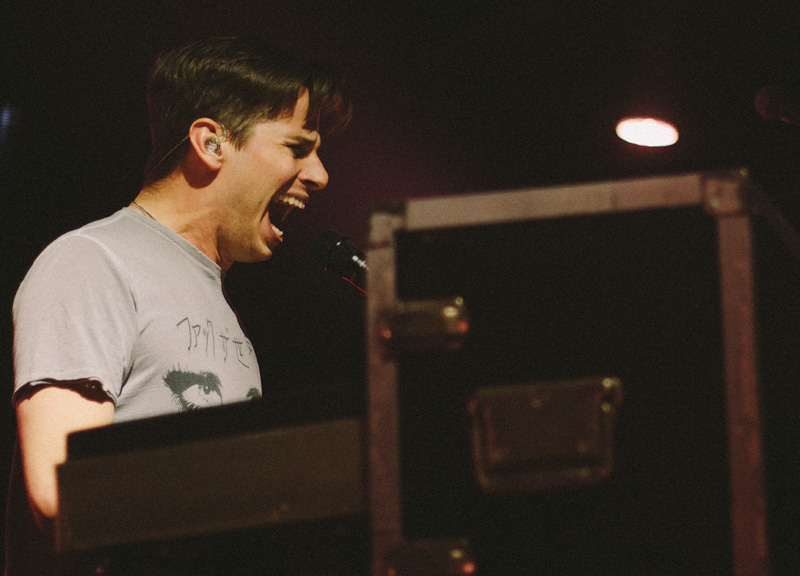 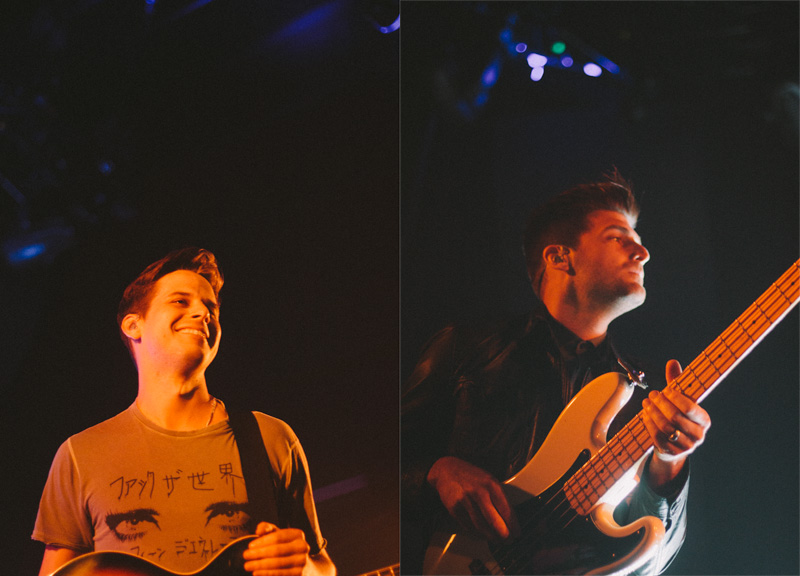 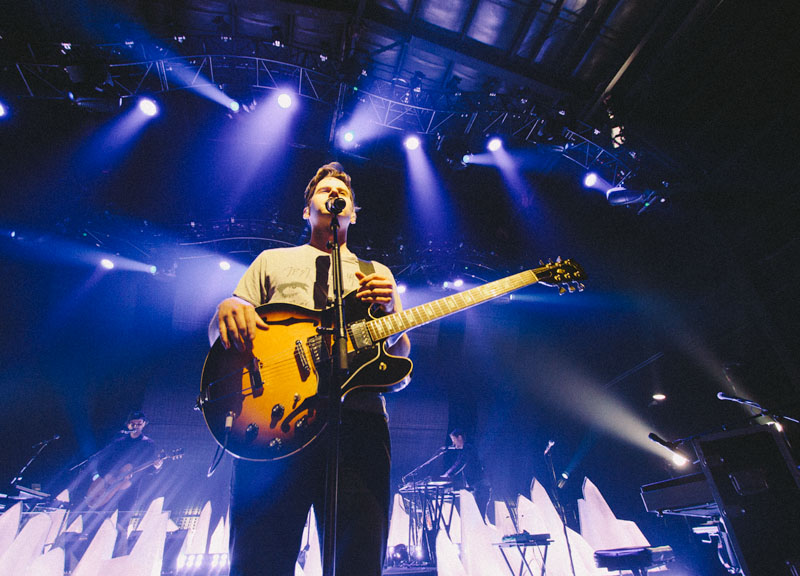 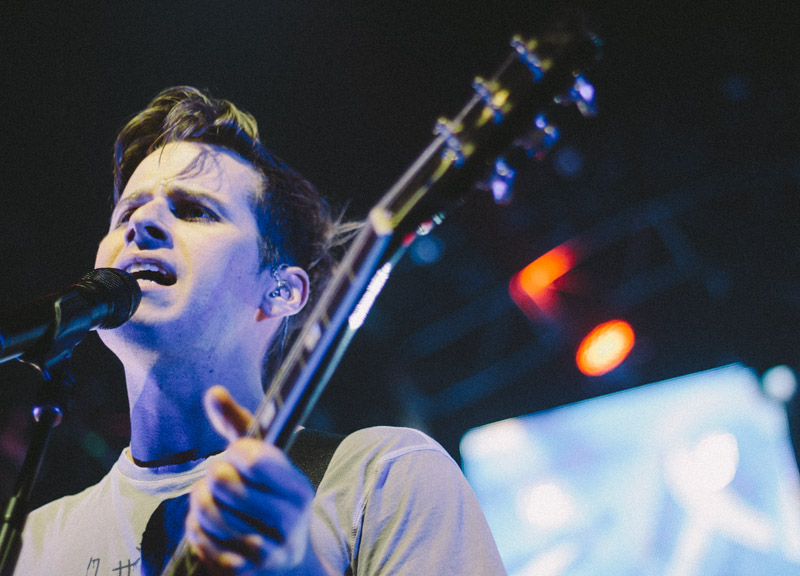 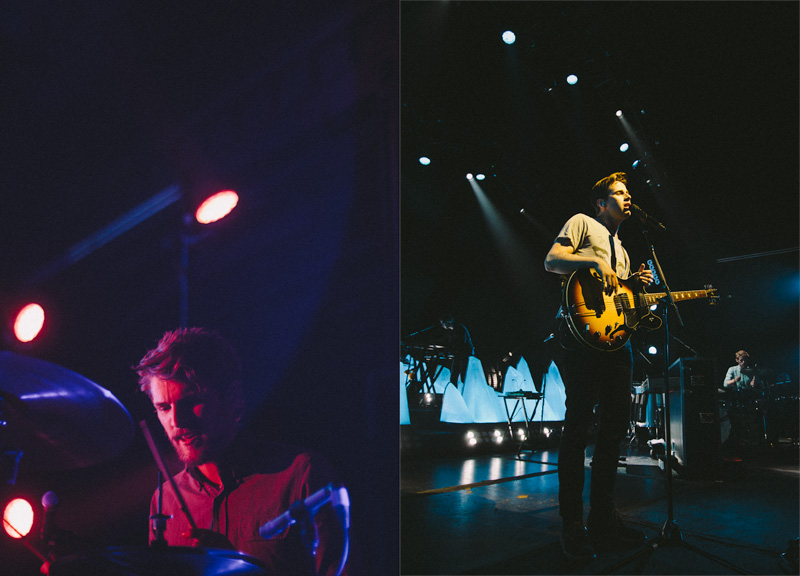 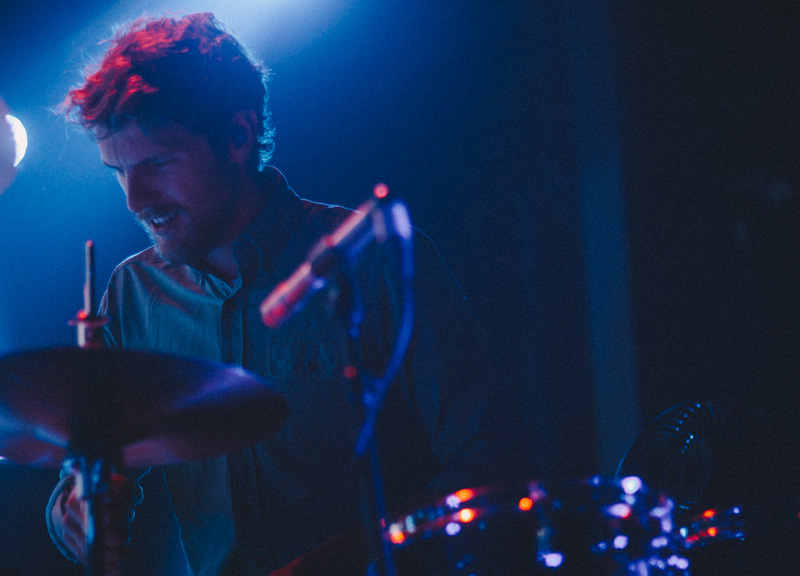 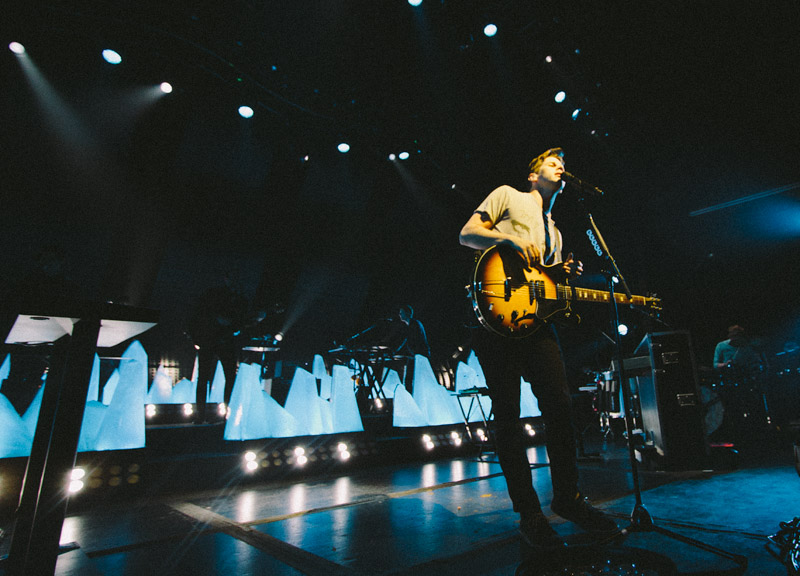 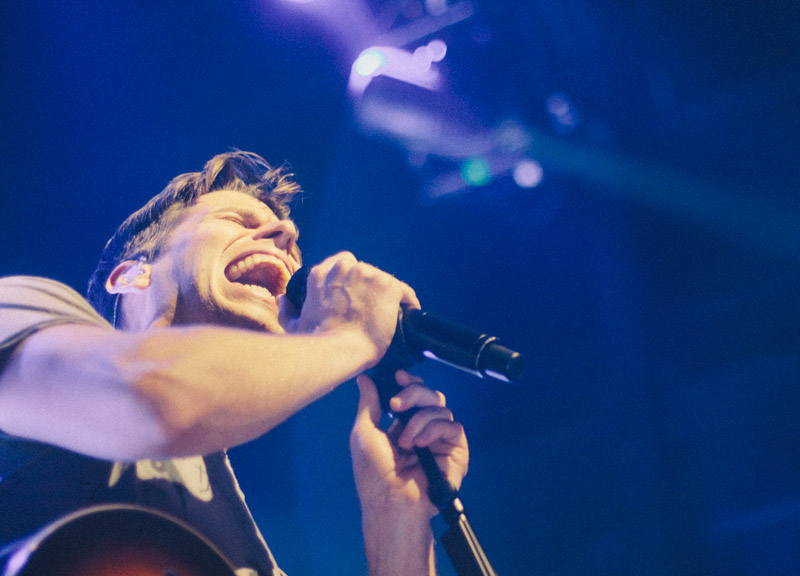