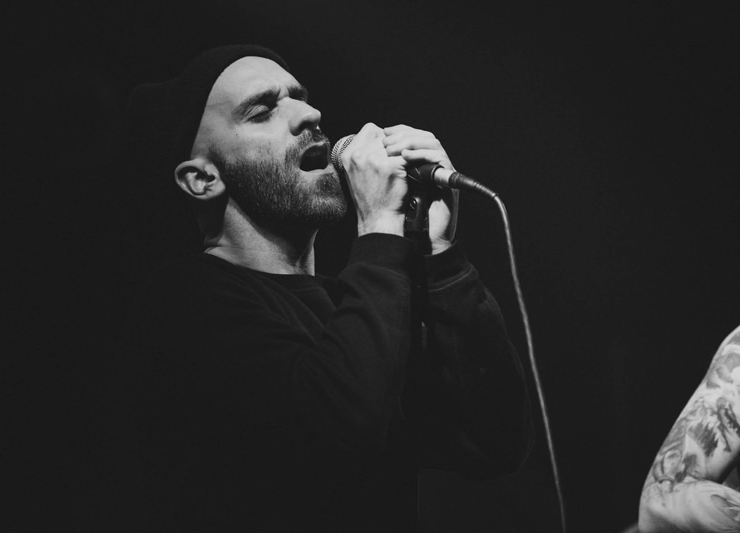 Since its tailor-made for sportsy promos single “The Jungle” was featured in a Beats by Dre. commercial last year, Brooklyn-based alt-rock outfit X Ambassadors has been on something of an upswing. For instance, last night's show at the Cambridge Room was just the first of a two-night, sold-out out stand at the venue.

It comes at an opportune time for the band, too, as a new dance-ready remix of its single “Unsteady” courtesy of Jack Novak is set to release this Friday, and its “Renegades” single is currently sitting at No. 17 on the Billboard Hot 100.

Needless to say, it'll probably be playing the House of Blues' big room the next time it comes through town, at the very least. So, um, you might want to find some resale tickets when X Ambassadors, Kevin Garrett and Skylar Grey play to a sold out small room again tonight.

All photos by Anna Lee. 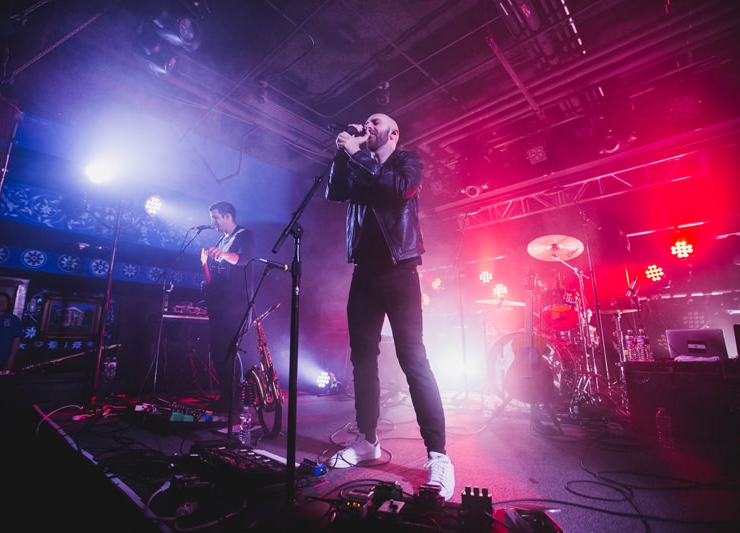 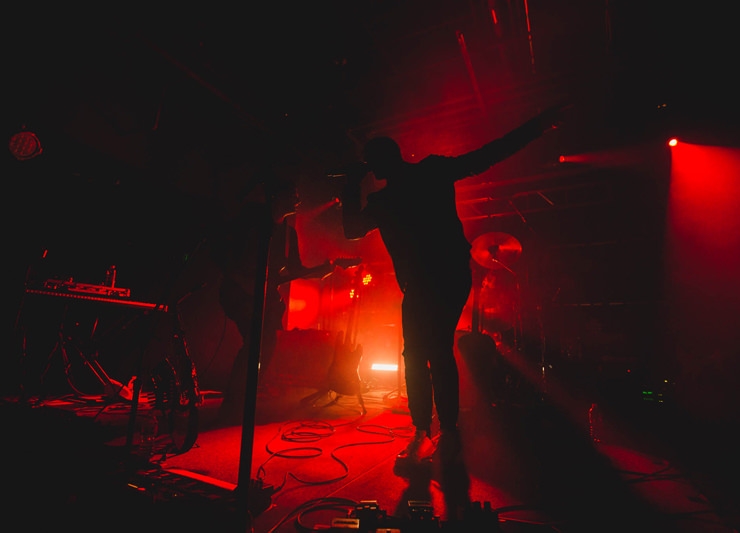 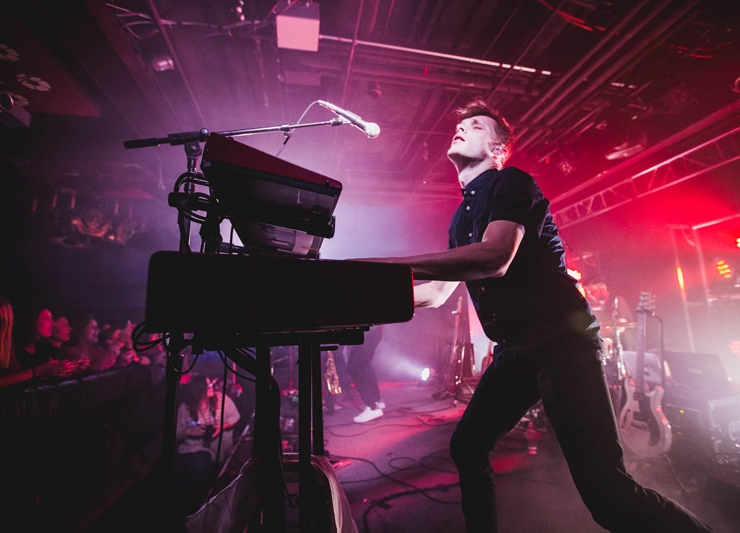 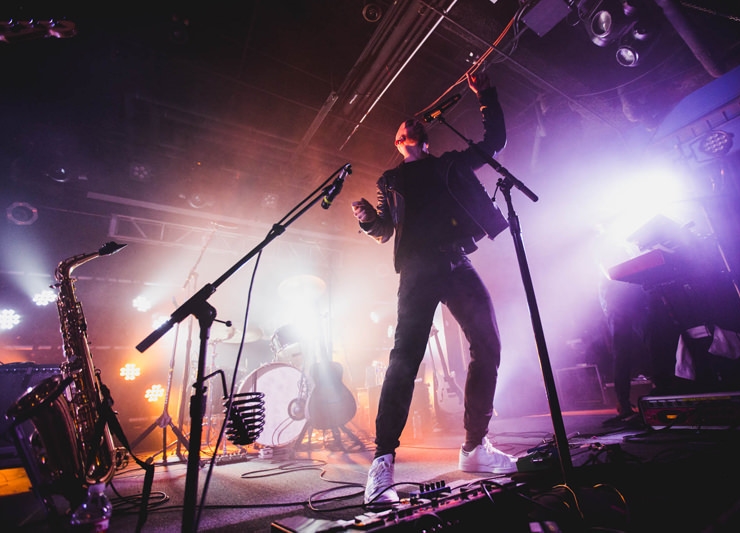 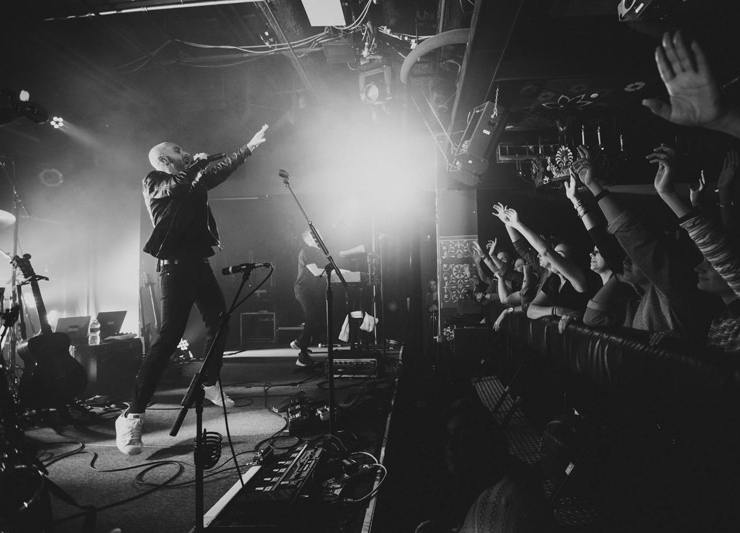 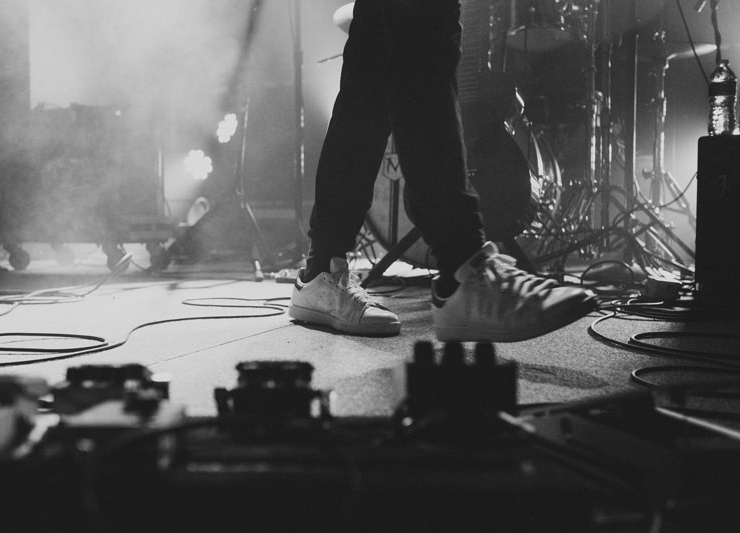 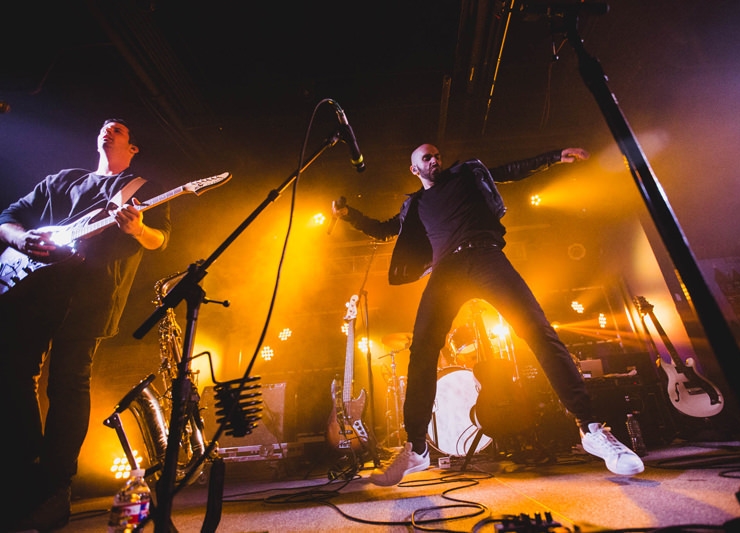 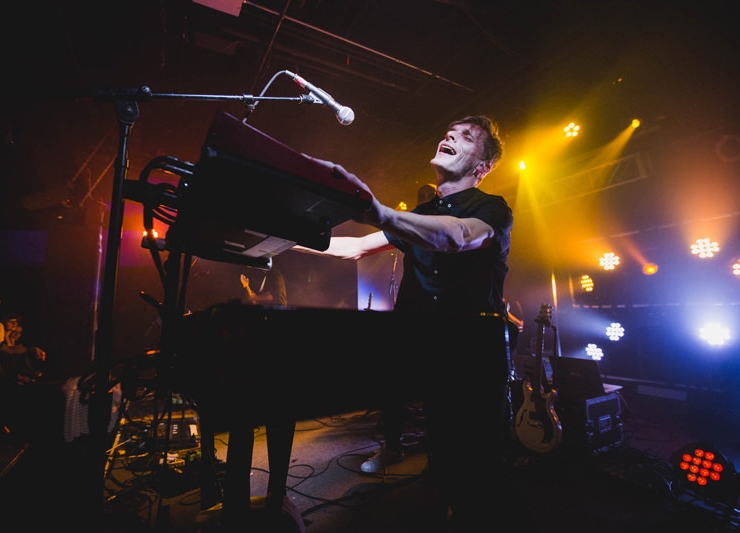 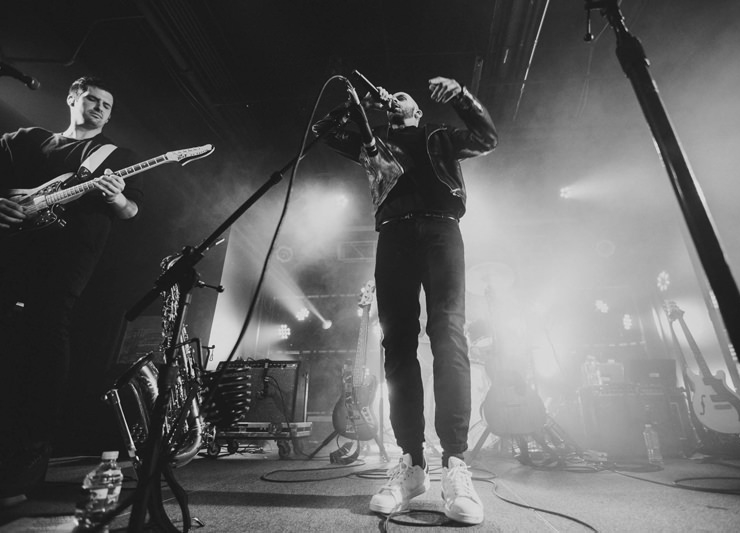 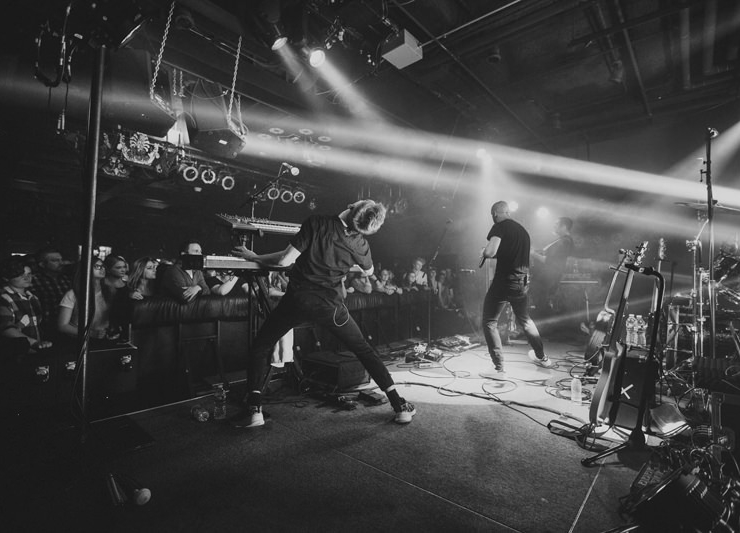 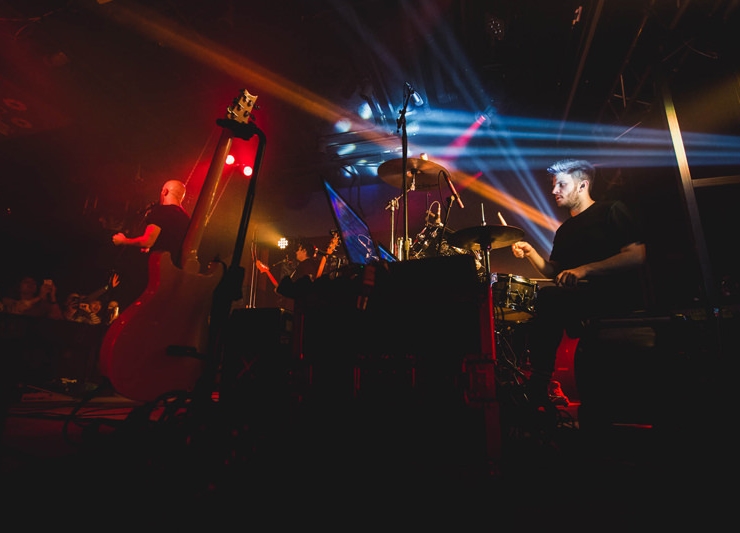 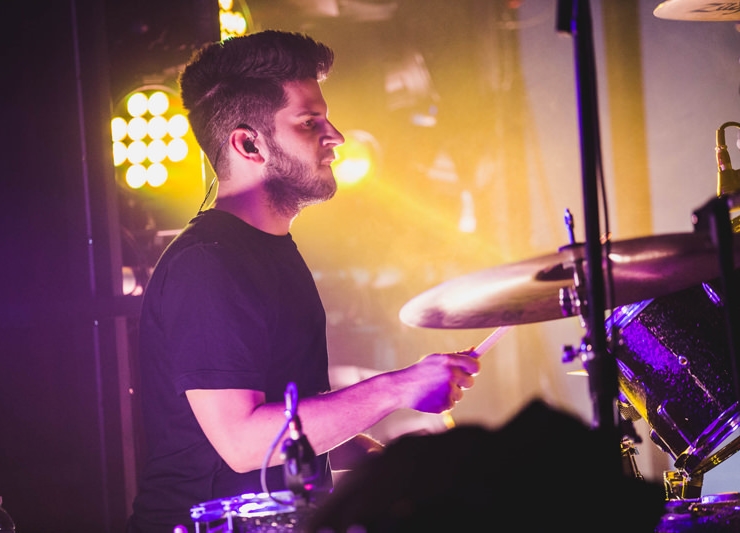 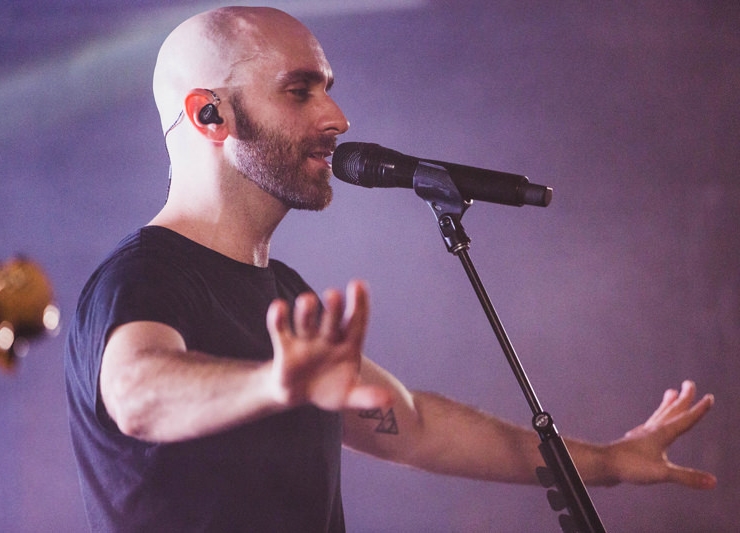 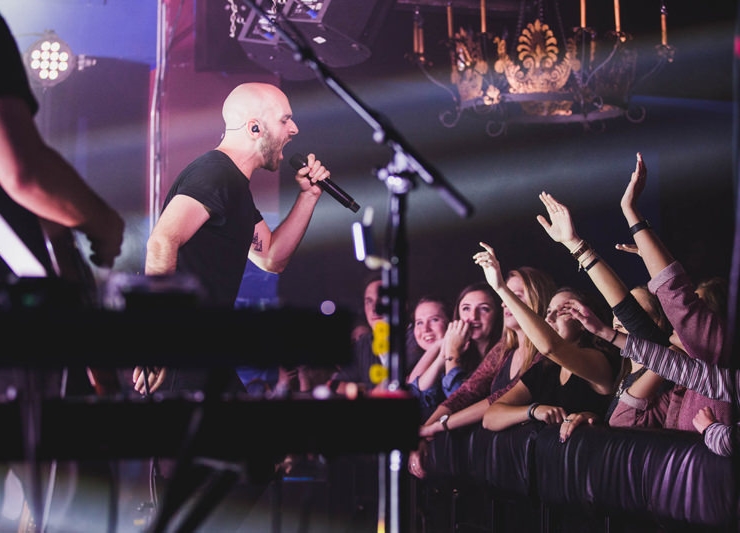 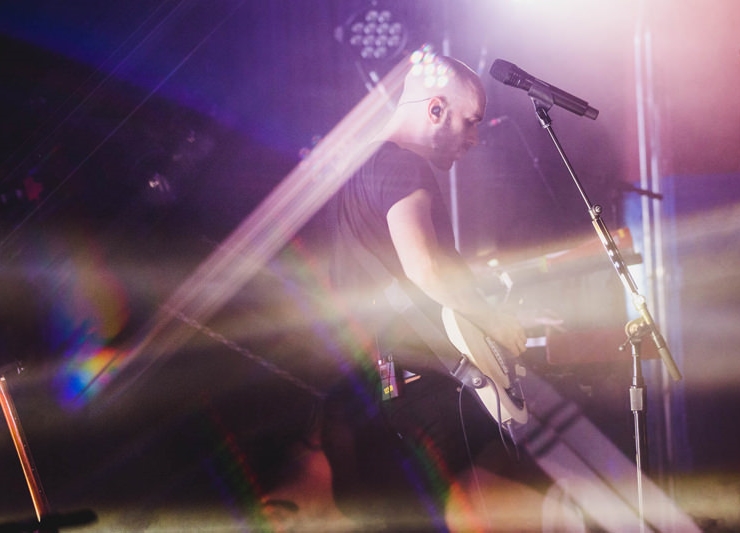 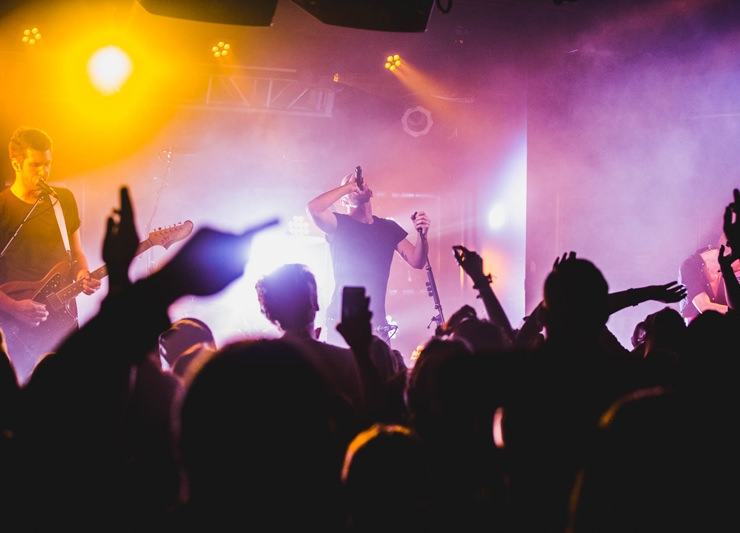 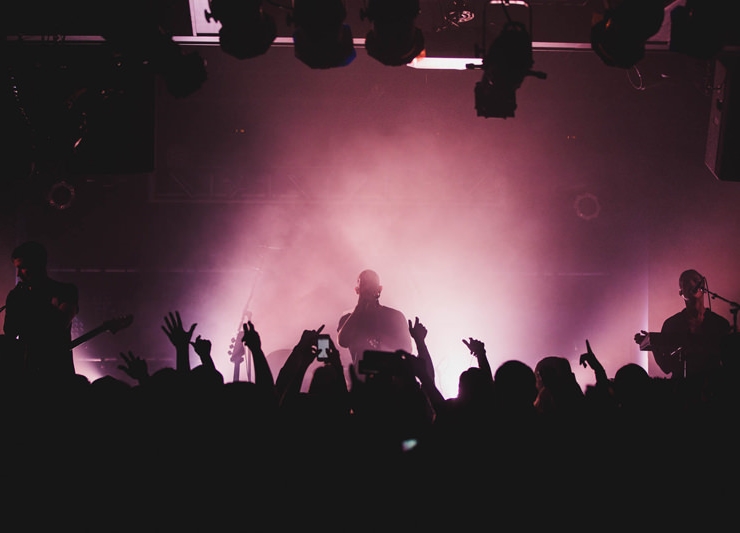 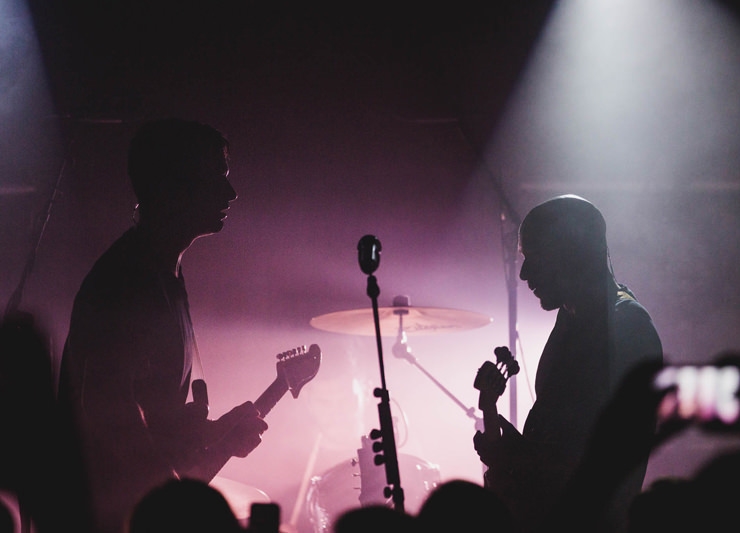