In For The Kill. 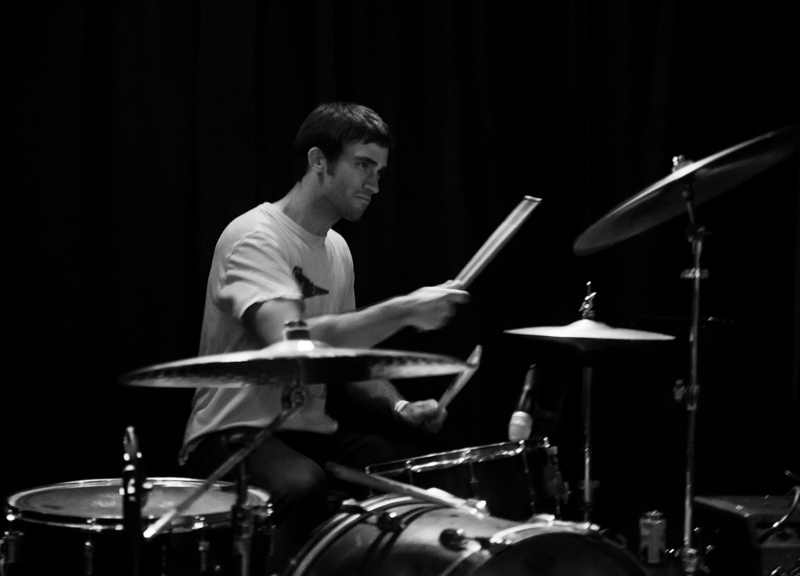 What do you get when you combine two parts Marked Men, two parts Mind Spiders and two-thirds of Bad Sports, then throw in a flying guitar for good measure? Well, for one thing, you get best night of garage punk Dallas had to offer this weekend, with local legends-in-the-making Radioactivity sitting atop of the bill.

Friday night's show at Double Wide may not have been the wildest punk show we've ever been to, but it definitely featured some of the best music we heard. On the heels of its new Silent Kill LP and a three-week tour in support of it, Radioactivity returned home to show once more that it's a band at the top of its game. The band's performance was a seamless aural attack of tight punk music that commanded attention from all those in attendance.

It's no wonder that Dallas isn't the only place Radioactivity has received attention from of late, either, as the outfit also recently released a kickass video for the songs “Battered” and “Stripped Away,” to national acclaim and was named one of Rolling Stone's “Artists You Need To Know” in July. So, really, is was no surprise that Radioactivity was nothing less than stellar this past Friday, issuing its familiar and highly regarded brand of tight, powerful, fast-paced music.

The night was opened up by Blank-Men, a carefree local synth-punk band. All dressed in matching Super Troopers outfits and nametags, these guys weren't afraid to just be themselves onstage. However, you may want to watch out the next time you see them live as the band's members have a proclivity for accidentally launching their guitars across the room into the audience. Just saying: Keep your eyes open.

Following Blank-Men's succinctly rowdy set was yet another local punk act, Slimy Member, which cranked out its dark punk music to an equally dark stage. The sloppy, driving guitar and drum backing, sitting beneath a set of reverberating vocals, made for a textbook punk performance.

Finally, to close out the night, Radioactivity — as consistently tight a band as we've maybe ever seen around town — managed once again to once again stun its crowd with a fiery, unrelenting display. There's a reason why this band is so revered both locally and abroad, a reason why so many consider this act to be a collection of living local punk legends.

During its hometown release show for Silent Kill, Radioactivity yet again furiously lived up to its substantial hype. 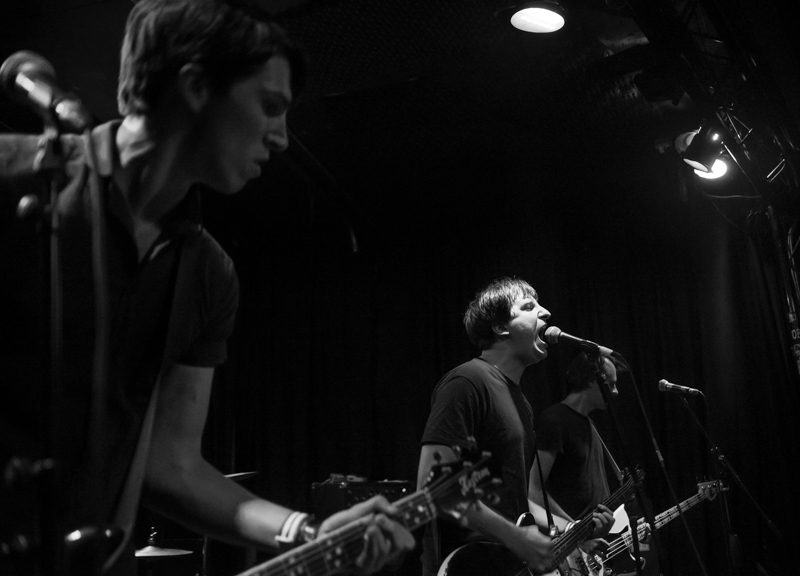 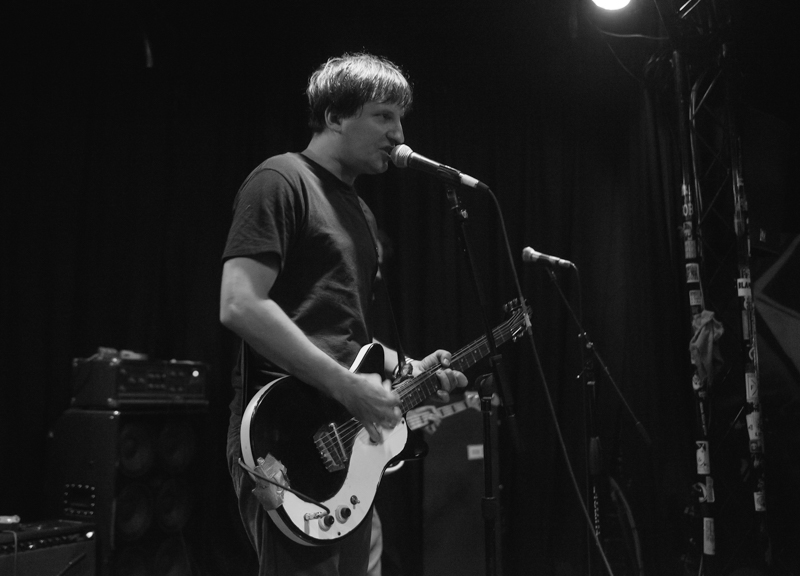 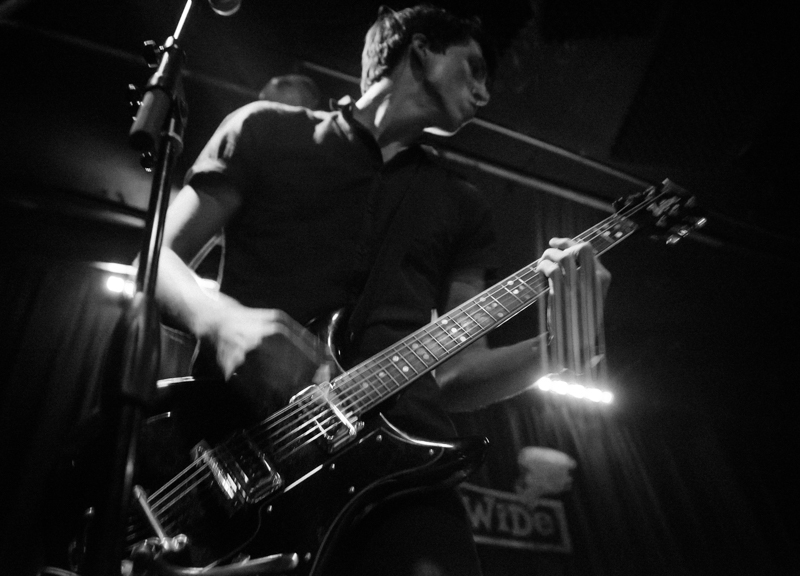 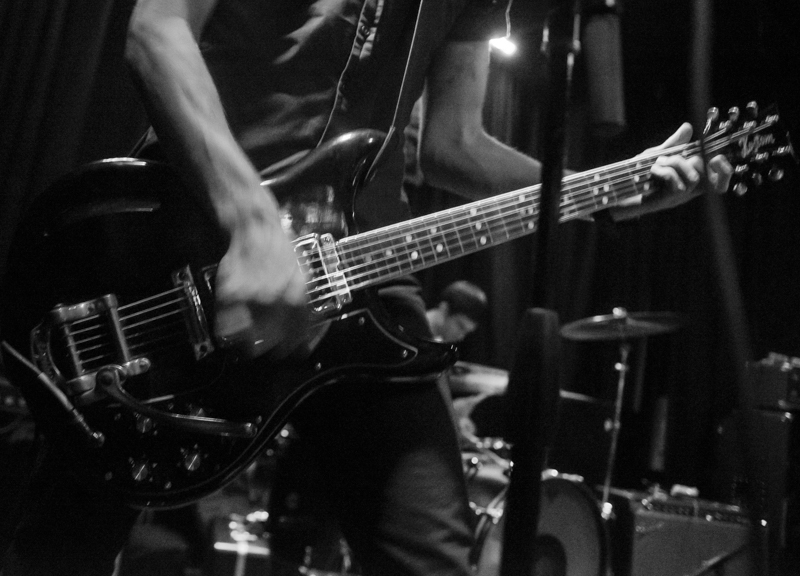 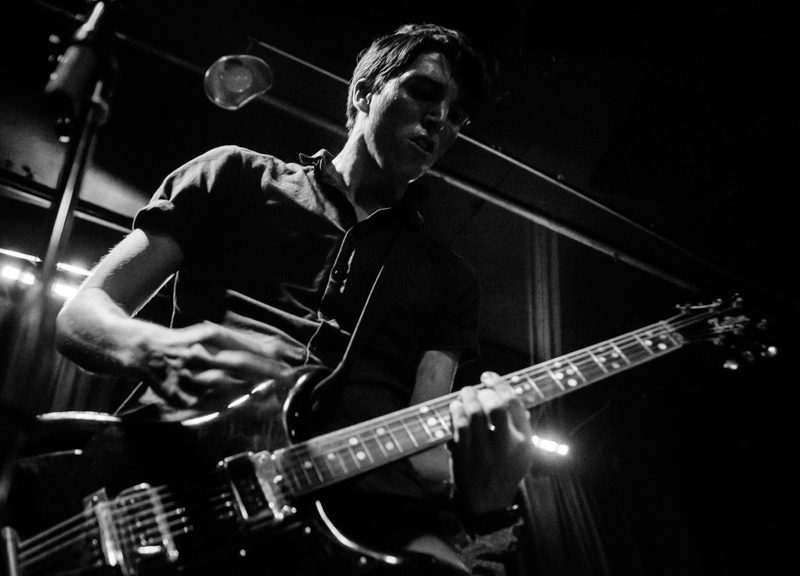 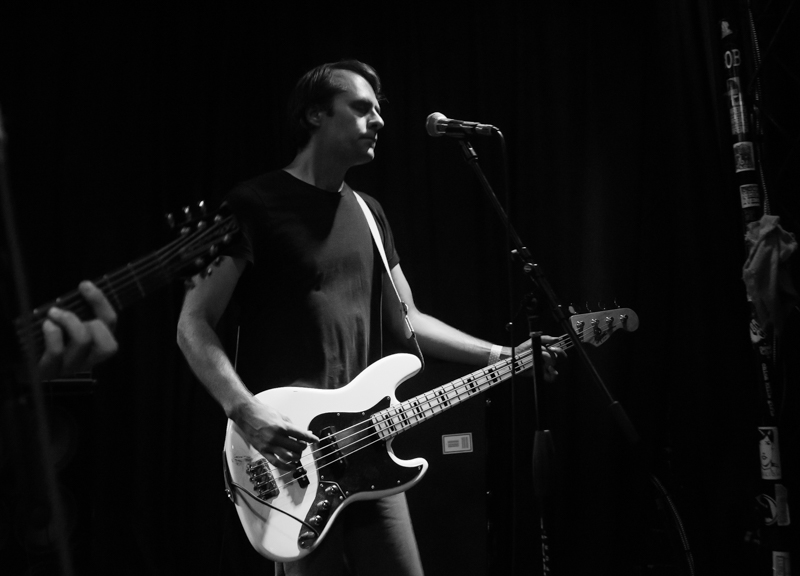 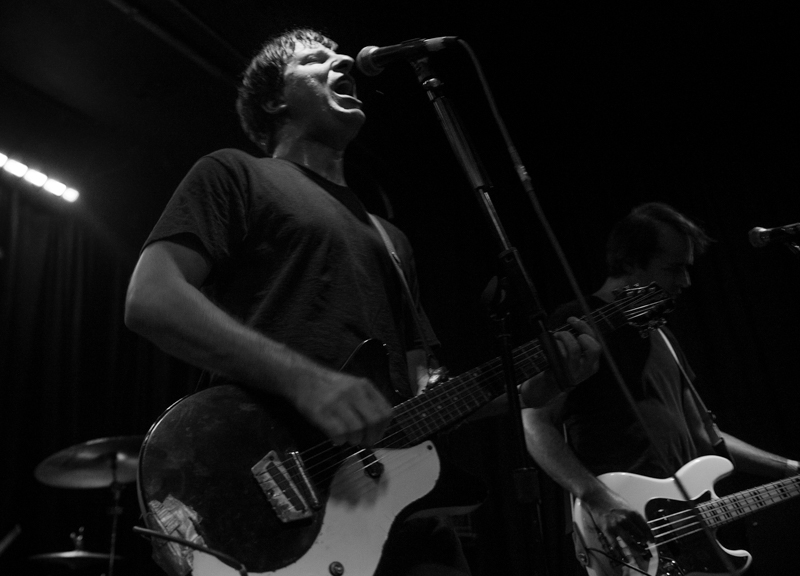 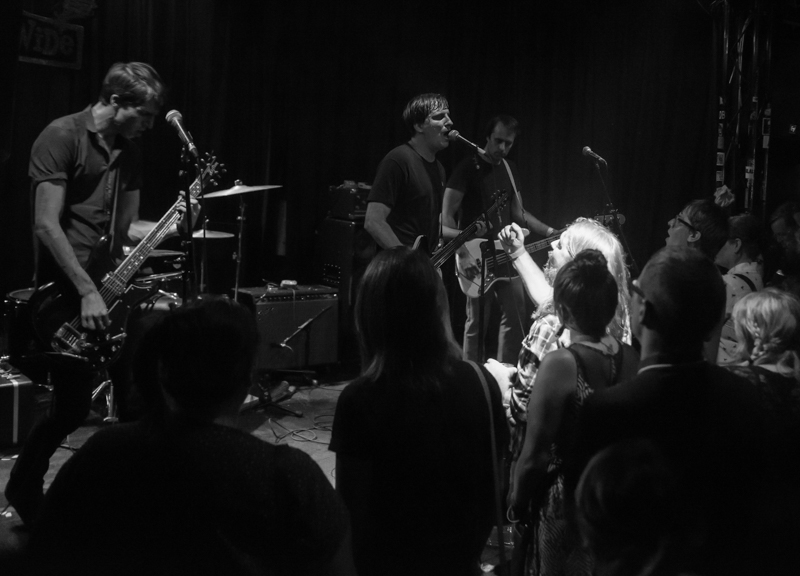 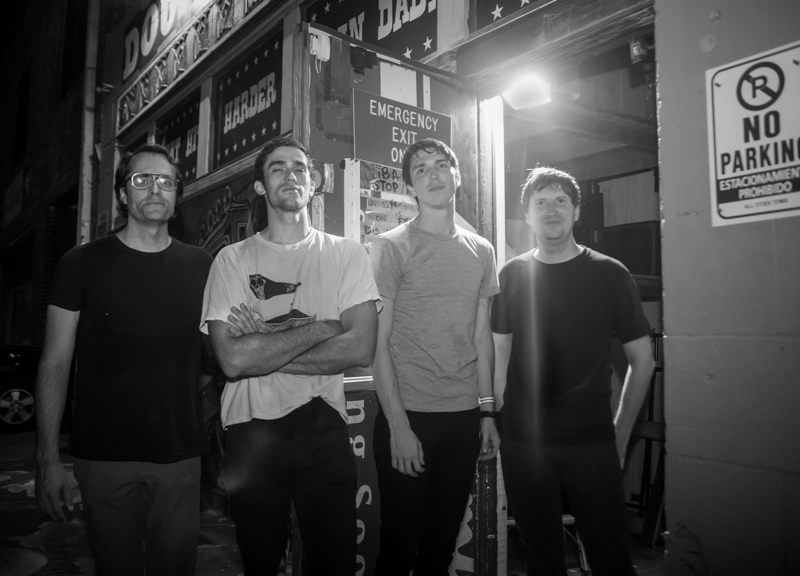 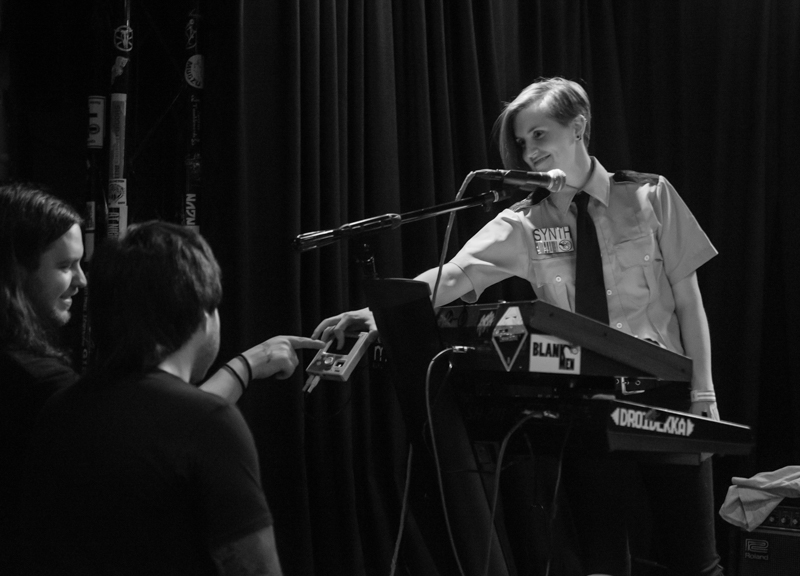 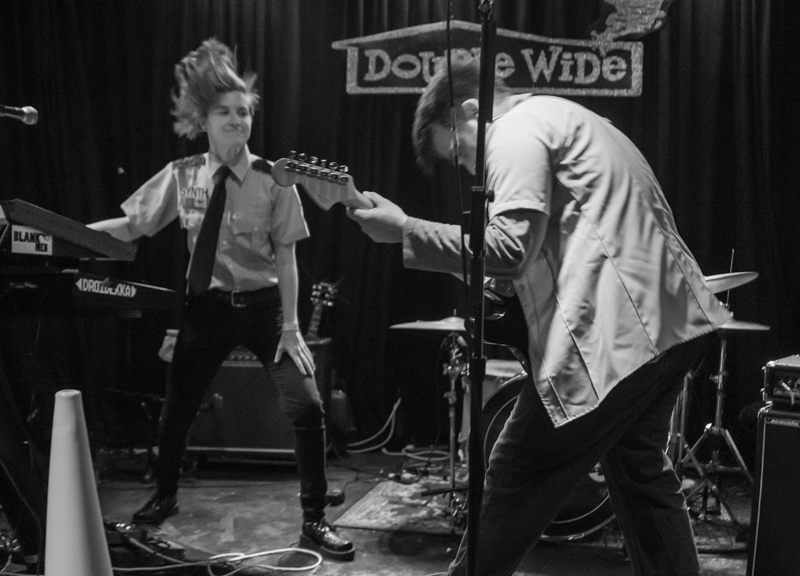 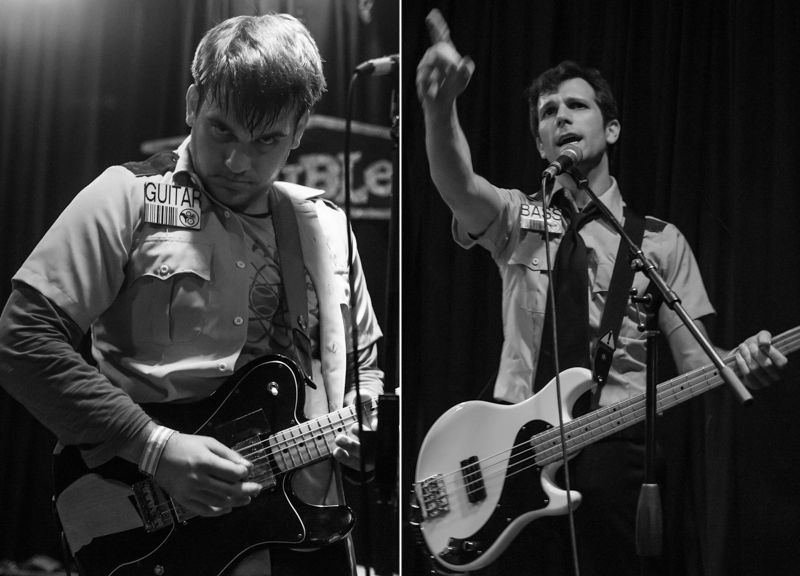 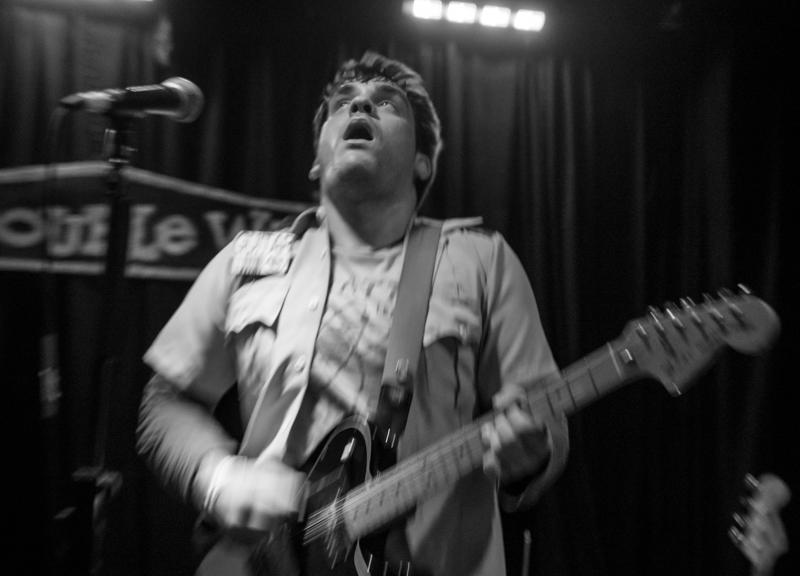 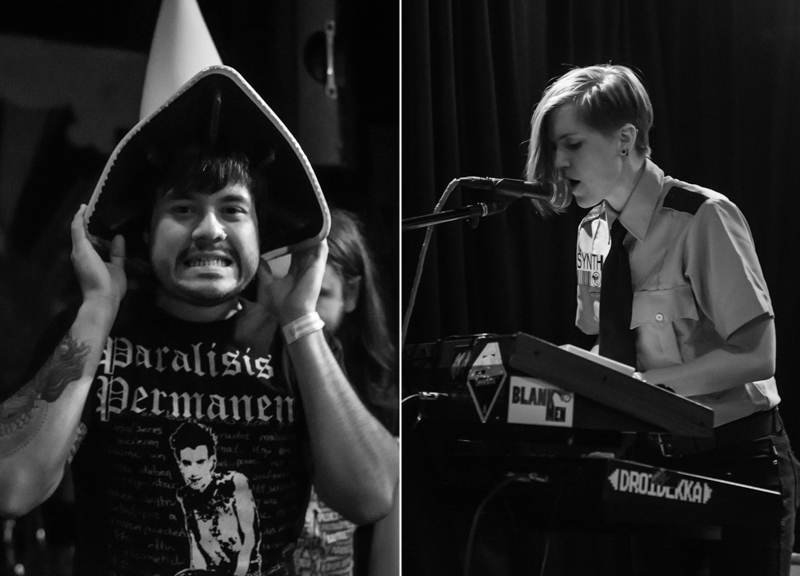 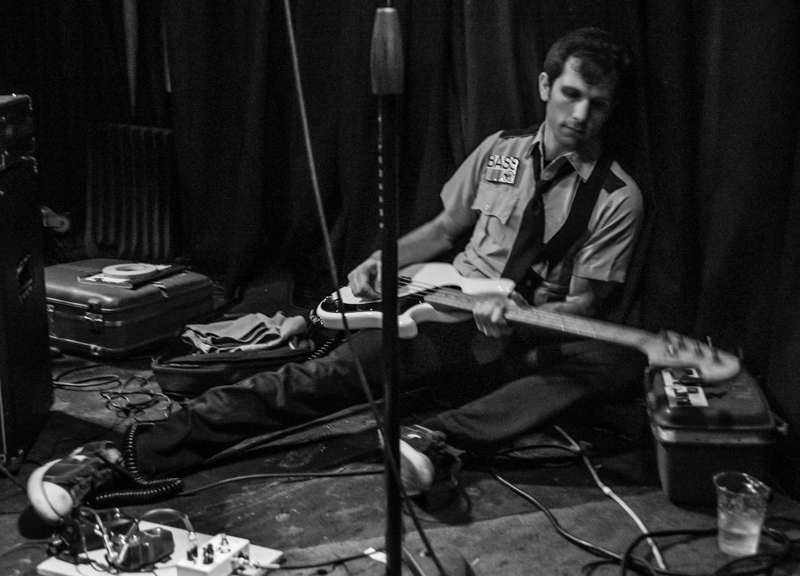 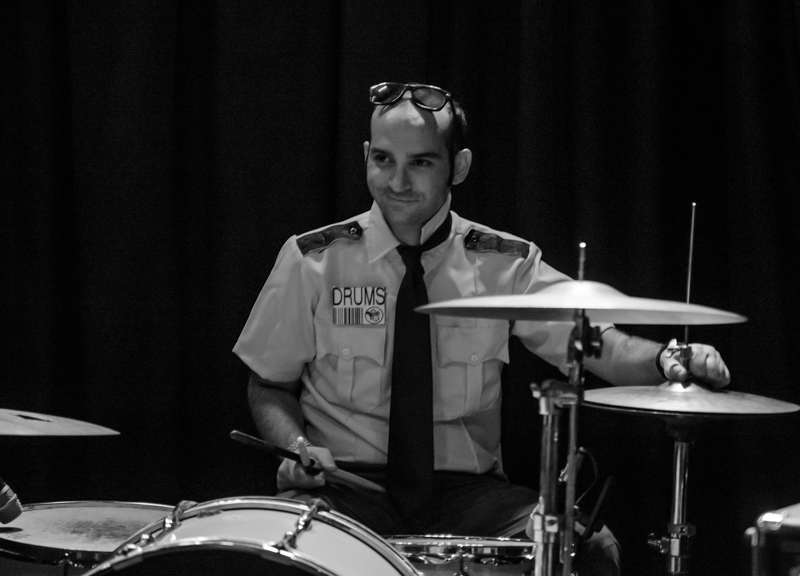 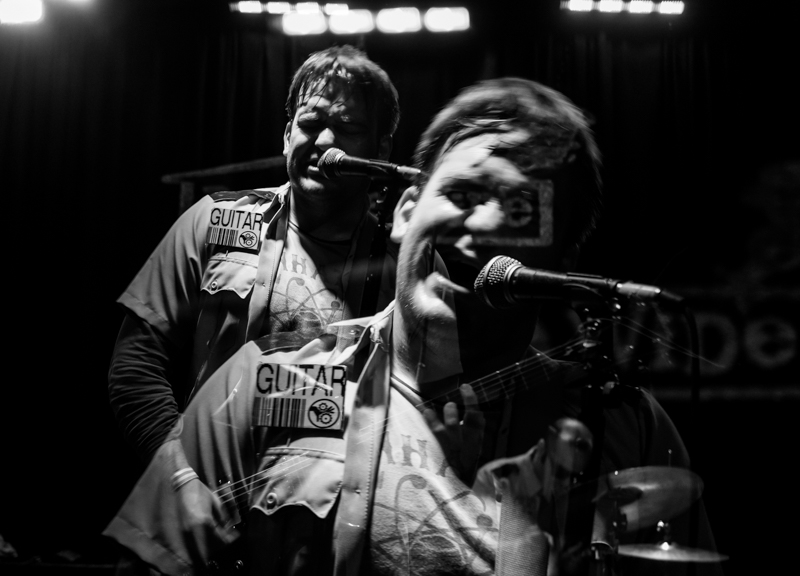 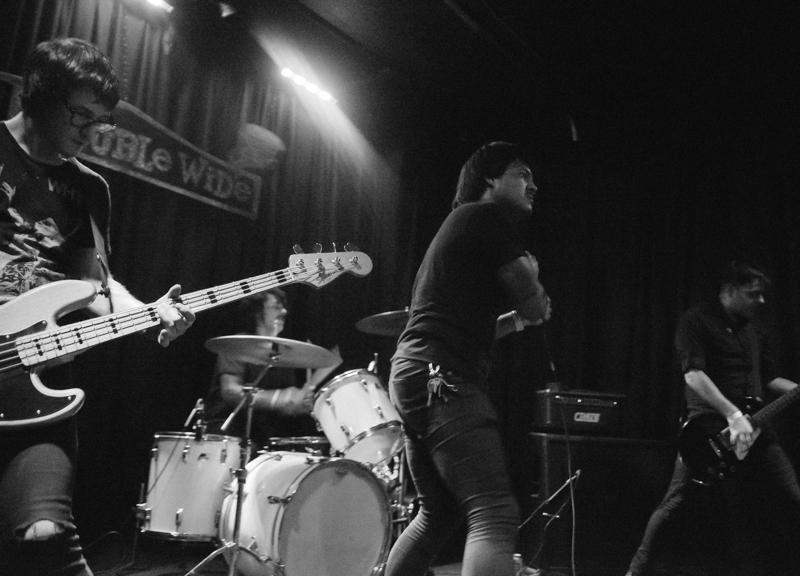 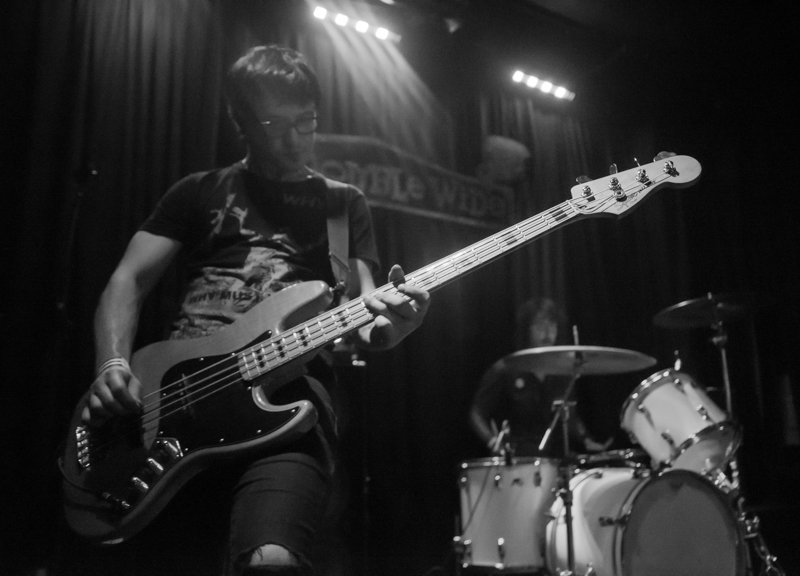