How To Spend A Day In Barrollton – Carrollton’s Suburbia Culture. 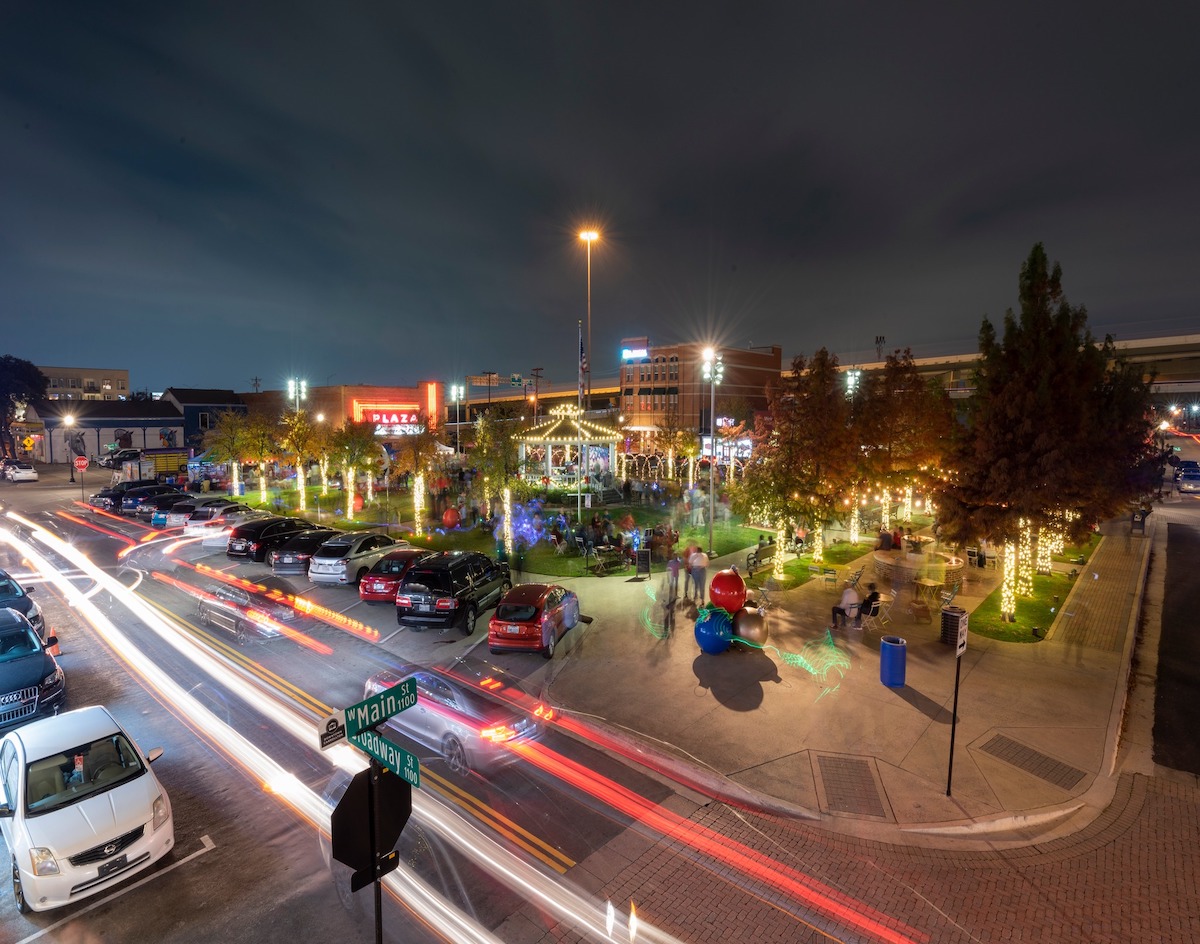 I was absolutely thrilled to see such a prestigious Dallas publication like D Magazine write an article highlighting Carrollton’s attractions. Carrollton residents have desperately wanted such an article, and to have the now-former arts editor publish it just before his D Magazine exit we felt, well, unforgotten.

In last week’s article “How To Spend A Day In Carrollton,” you mention six iconic spots that certainly make my beloved hometown worth the visit, plus you describe our little Texas town feel well. Historic Downtown Carrollton is very much like walking through a vintage, maybe western, town until you enter its modern interior. Oh, and of course, if you had forgotten to mention Carrollton’s Koreantown, the largest Korean community in Texas, we would’ve had a problem. However, you didn’t. You even made sure to add that it’s “a dizzying collection of eclectic restaurants.” No kidding. We hope you were able to find parking.

On behave of all Carrollton residents, I am sending you lots of ‘Thank You’s.’ If I could send you flowers, I would send you flowers. For years, I’ve defended Carrollton, the town in which I lived in for 24 years (I turn 25 next month), against city snobs. I’ve argued that my town has more personality than anyone thinks. We are not just some white suburban town.

We’re definitely a suburb, though. We can’t deny that, but I don’t care. I take pride in growing up in the suburbs and I love my hometown. Yeah, I said it!

However, my love for my hometown didn’t blossom until my adulthood – when I started to spend more time in Dallas as I pursued my music journalism career. Hating Carrollton through my teenage angst years was very pop-punk of me, I must say. Still, I don’t ever say I love “Carrollton” because Hispanic kids like me, who grew up in the lower-income community of Carrollton, separated themselves from the white suburban lifestyle. I understand the rhetoric has changed and more people of color are moving to the suburbs now. What I mean is — we didn’t grow up in all-American homes, our older brothers weren’t high school football stars and mom wasn’t in the PTA.

We didn’t spend time in Historic Downtown Carrollton. Some visited to take their senior prom photos, but not even I did. That was lame. Plus, we didn’t have Koreantown growing up. Those shops didn’t pop up until probably 10 years ago. Real Carrollton OGs remember Daiso used to be a Hobby Lobby and H Mart was a Mervyn’s department store. My mom could share with you stories about the tantrums I had in there as a toddler.

Peter, if you’re still reading, I want to respond to your article by writing my version of the version of Carrollton I know. I wrote this inspired by music journalist Jessica Hopper’s letter to Sufjan Stevens after he released his 2005 album Illinois – about her hometown. Fantastic album, by the way. If you and I could tour around my favorite Carrollton spots, that would be cool, but you’re probably busy so I hope this letter will do.

It initially started as a meme, but Carrollton youths have considered the area between George W. Bush Turnpike and Beltline Road as an alternative world. We call it Barrollton and the “B” must be the red “B” emoji. It’s where the punks, jerks and losers – the ones who spend a lot of time on Tumblr and got into fights at school — hang out.

I’m sure every suburb has a special side to it that only its residents know about.

So, here are some places we visited to survive the boring suburbs – written with much love. (Not included: witchcraft at playgrounds, disturbing the peace in white neighborhoods with Dead Kennedys, smoking under bridges, etc.)

We don’t have a lot of authentic taco spots that aren’t chains, but we do have Don Tacos. Tucked away in a shopping center is this tiny, little hidden gem with the best tacos in Carrollton. Fight me. Inside you’ll see that there isn’t a wall that separates Don Tacos from the only fruteria here, too. We have meat market that sell the same stuff, I guess, but this is the only spot that just sells fruiteria snacks and desserts. Down with birria tacos. Pastor Tacos supremacy forever.

I called Chris, the owner of CD Universe, to ask him how long my favorite shop in town has been opened. The answer is since 1993, Peter. In that same location. That means that after CD Warehouse closed in Addison and before Josey Records became the empire it was in 2015, CD Universe is all we had here. It’s a small CD shop, but it’s filled with the best finds. I got used copied of all of Arctic Monkeys’ studio albums there. Next time I’ll look for Illinois.

The Dallas World Aquarium is too faaaaar. Let’s be honest. It is really worth it anyway? The Dallas North Aquarium is the closest thing to visiting an aquarium in Carrollton. It’s also Texas’ Largest Aquarium Specialty Store. Sure, it’s a specialty store, but it’s still fucking cool to browse around. If you’re bored in Carrollton, visit this place. There’s something about the colors in all the tanks that will bring you joy.

The most beautiful cemetery in North Texas. We used to order Thai food to go and eat it in the driveway. Then we’d look at all tombstones row per row. Kind of like reading the lines of a history book. That’s what it felt like. For a better experience, come with a darkwave/goth playlist in hand.

This one’s just cross the train tracks from the cemetery. Late at night we park in the museum’s parking lot, looking toward the gazebo, and have deep hours-long conversations about what it would be like to leave this town and explore what’s really out there.

Do these in order. It’s not much, but it’s all we have. You’ll learn to love it and the memories you create there. Suburbia is a culture.